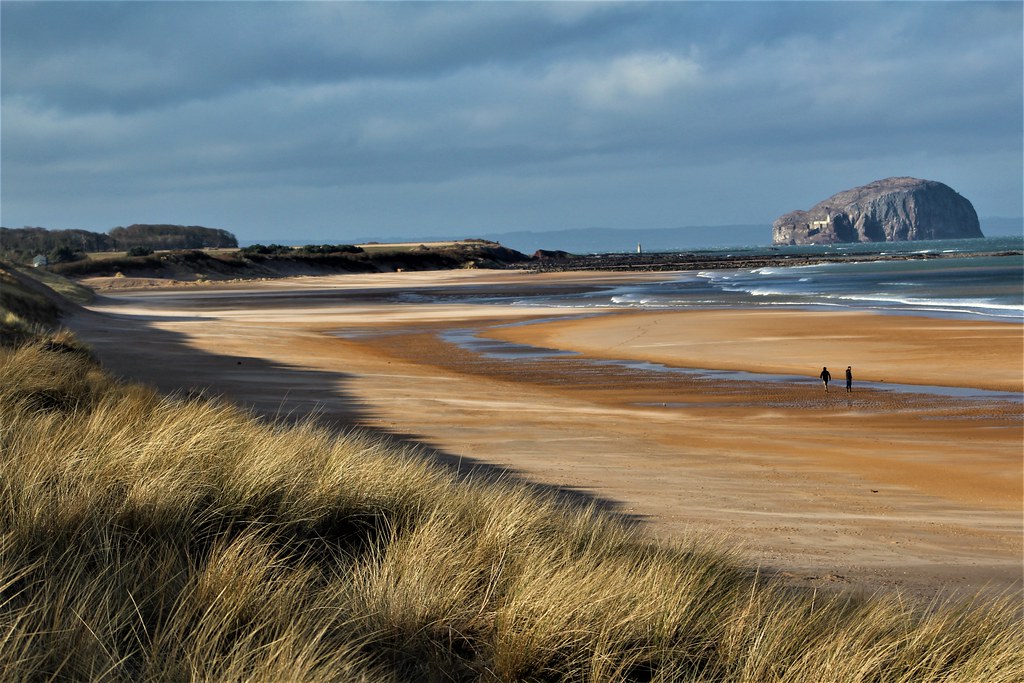 (Above image is a capture of Tyninghame Beach with Bass Rock.)

This afternoon, my wife and I visited Tyninghame Beach (aka Ravenshaugh Sands) which is located on the east coast of Scotland, between North Berwick and Dunbar, about thirty miles east of Edinburgh. 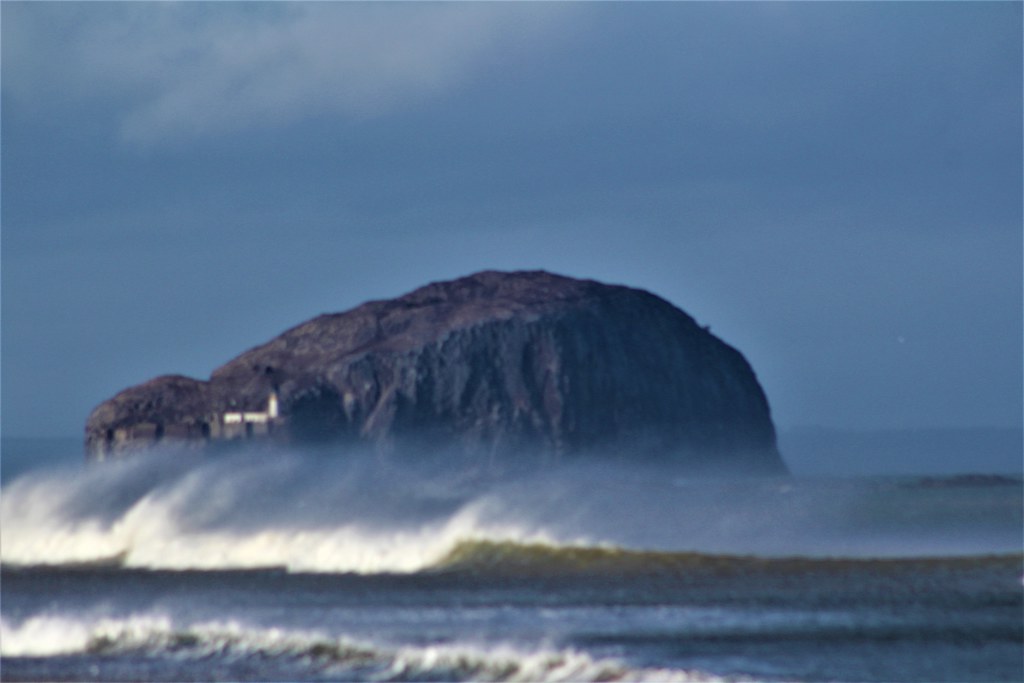 As will be evident from the images herein, this is an absolutely stunning site, especially in the sunny conditions we encountered.

The beach forms part of a nature preserve and is not easy to find. Access entails an approx.one mile walk along rough trails from the nearest car park. 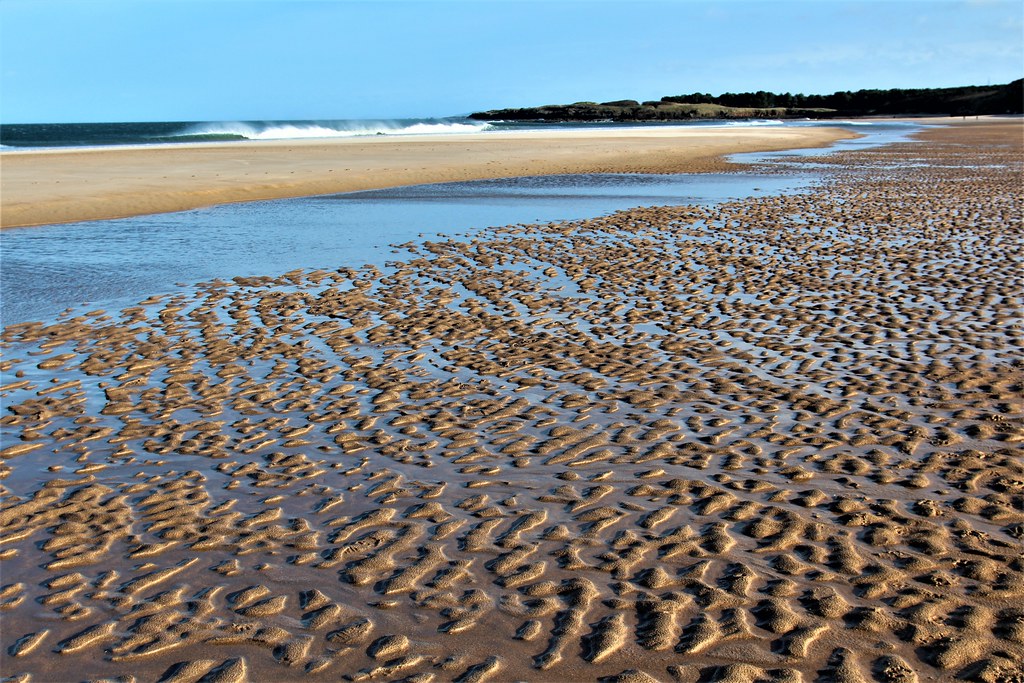 As a bonus, there is an unusual site, just off the beach at the southern end, in form of a collection of about one hundred concrete blocks which I assume to have been 'tank blockers' which would have been originally positioned on the beach to thwart landings of enemy tanks in WW2. From a military persective Tyninghame Beach, with its long expanse of sand and relatively calm waters, would have proved an ideal invasion landing point. 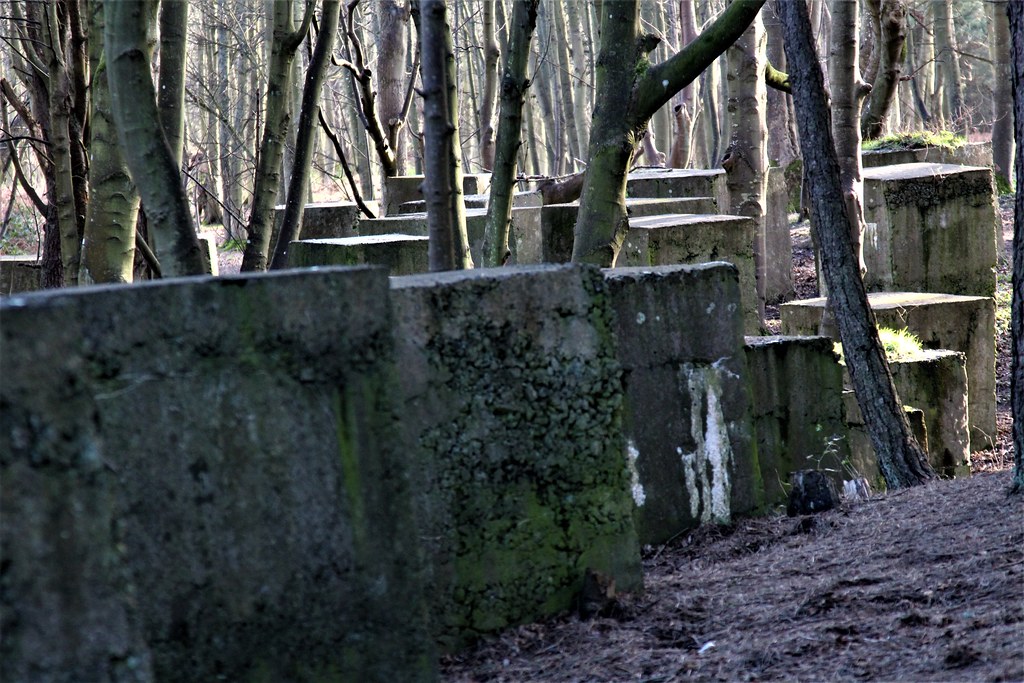 Hitherto, we were unaware of the existence of this beach and it was only through researching Outlander filming sites that we became aware of it.

Although the weather conditions appear benign, our visit coincided with high velocity winds which caused minor sand storms on the beach and, being diametrically opposite to the direction of the incoming waves caused specacular spray effects. 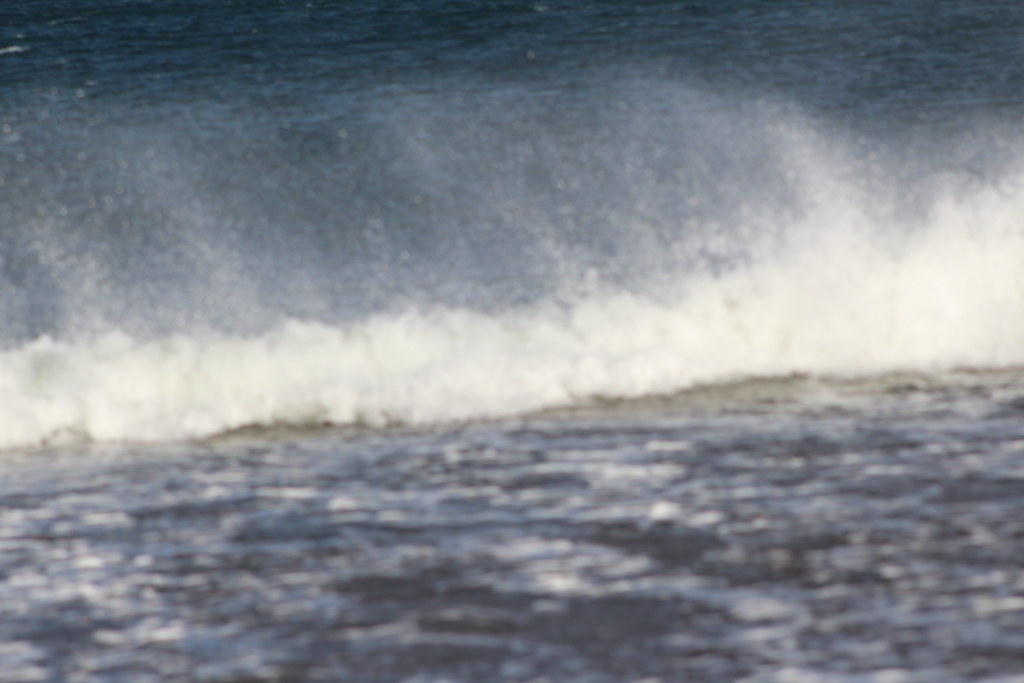 The rock/island in some of the images is Bass Rock which is of volcanic origin and now a bird reserve and home of up to150,000 gannets (seabirds).


View of beach and Bass Rock 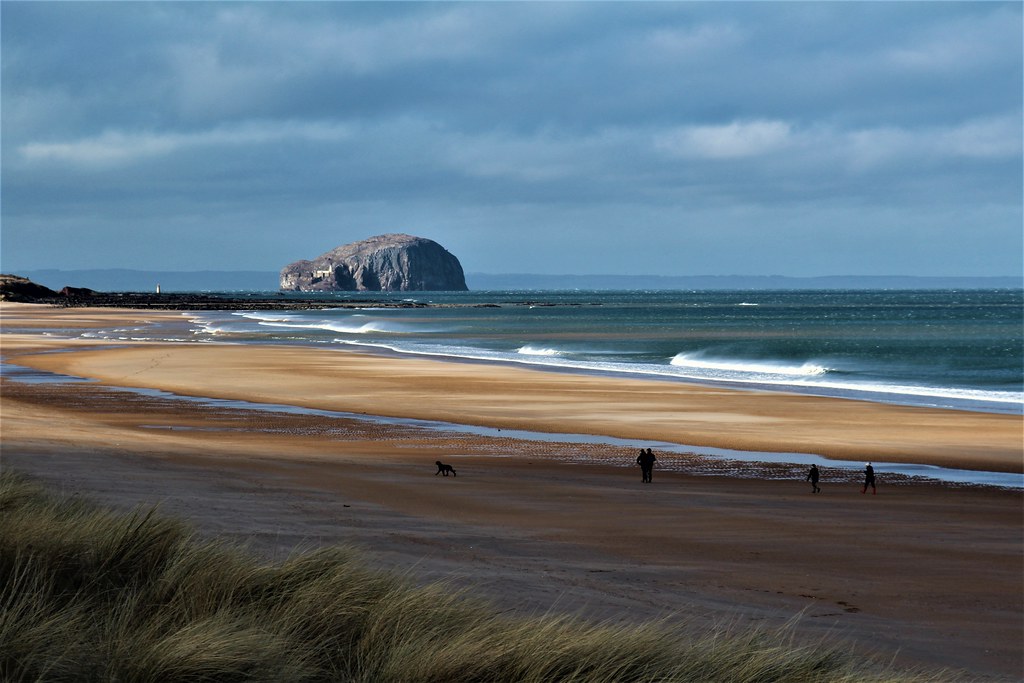