A trip around rural East Ayrshire, Scotland in Spring 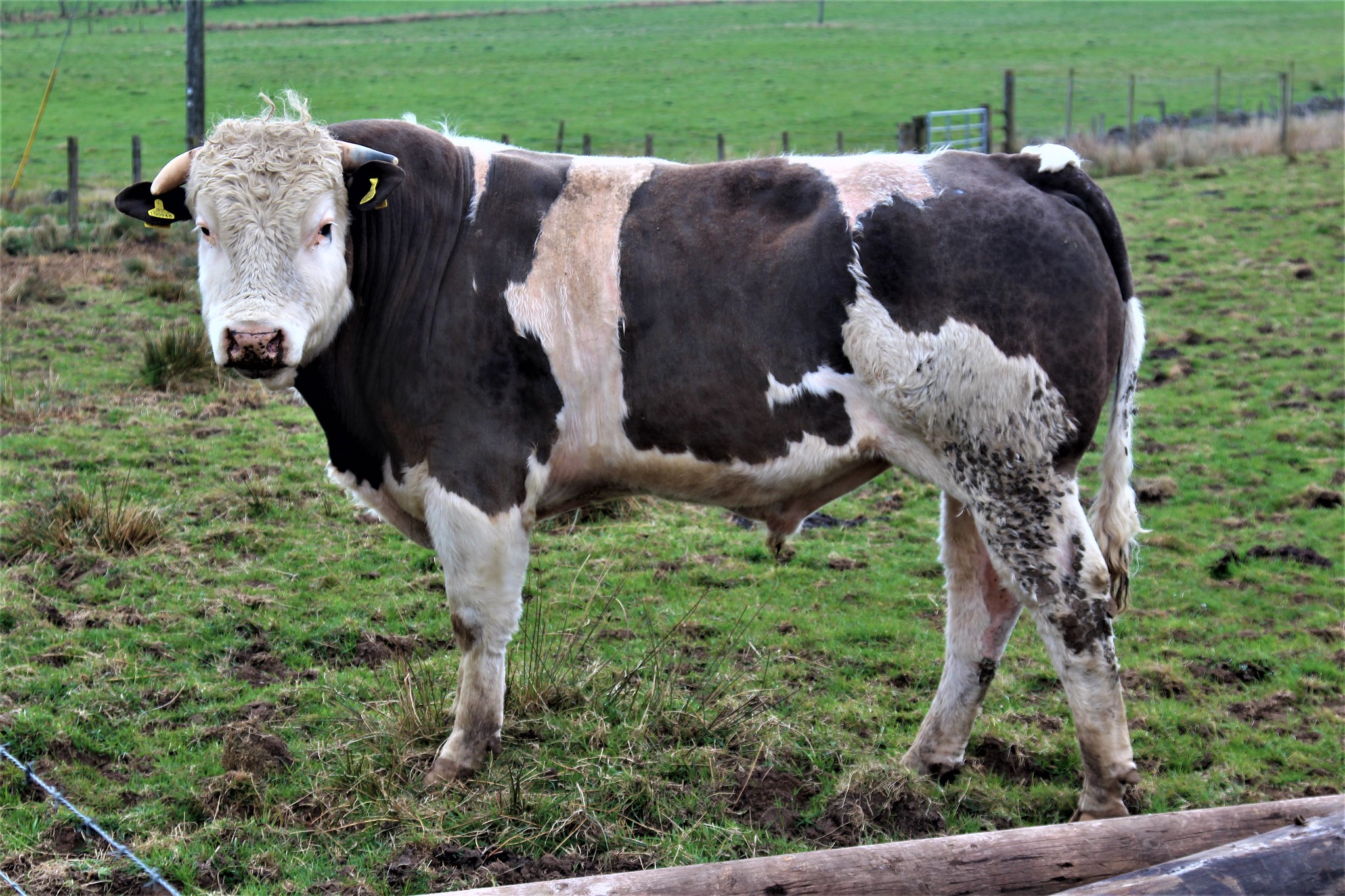 Today, I am posting a collection of images taken this morning in course of a cycle ride around part of East Ayrshire.

This colourful plant was growing on the side of the road. As far as I can ascertain, it is named Nemophila Menziesii which suggests it was brought to Scotland from California by famous Scottish plant hunter Archibald Menzies (1754-1842) 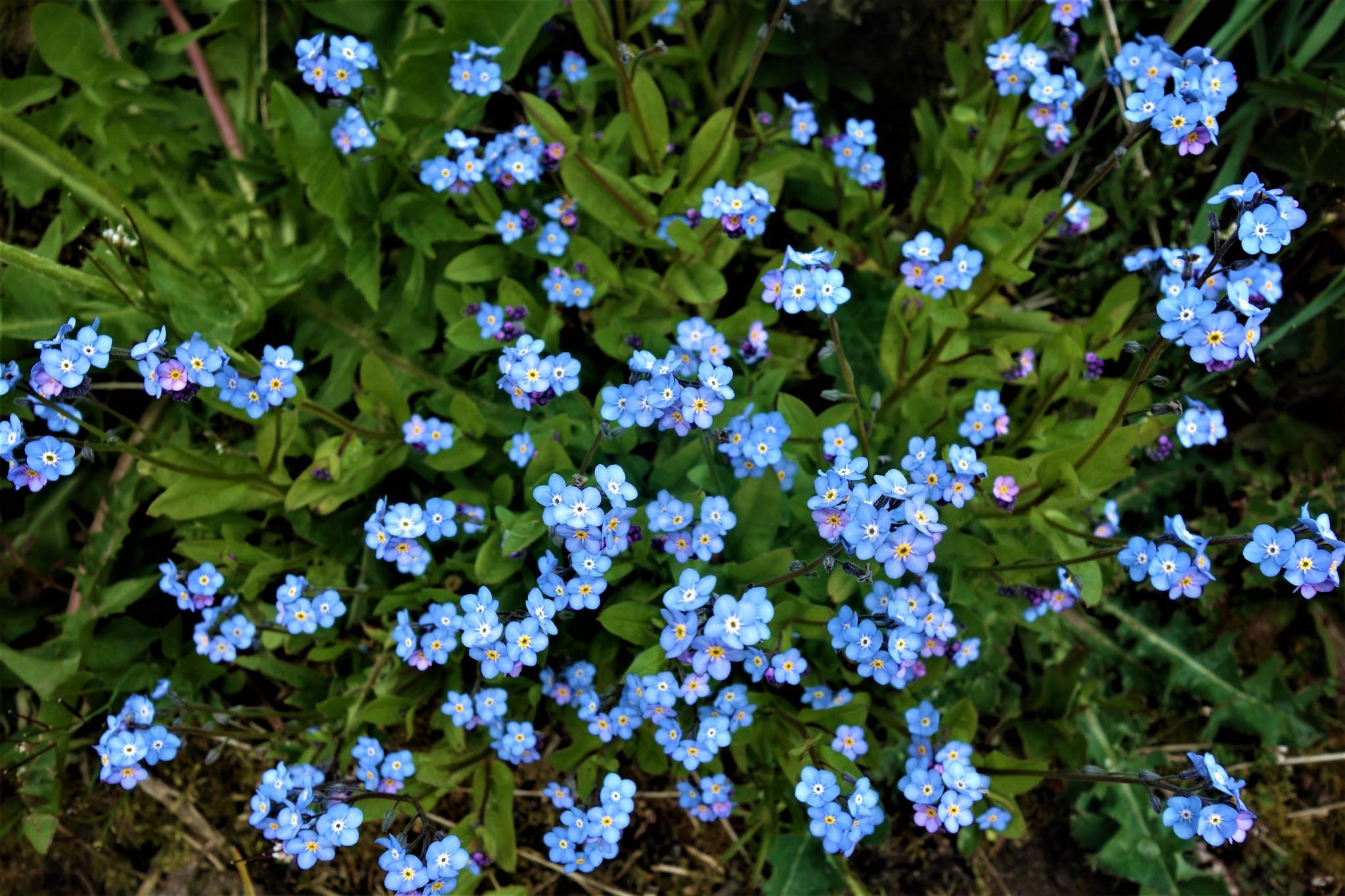 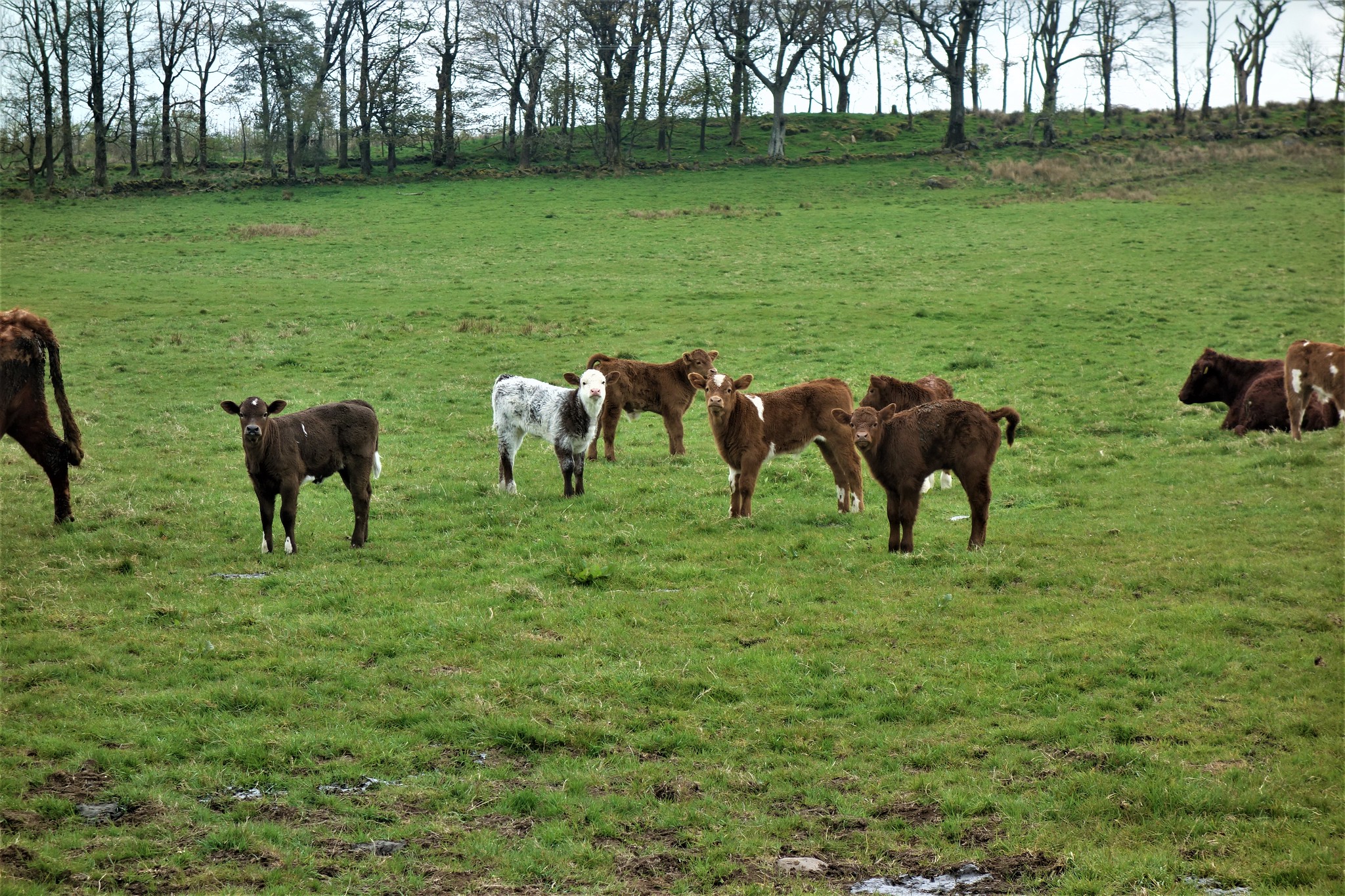 Part of a windfarm 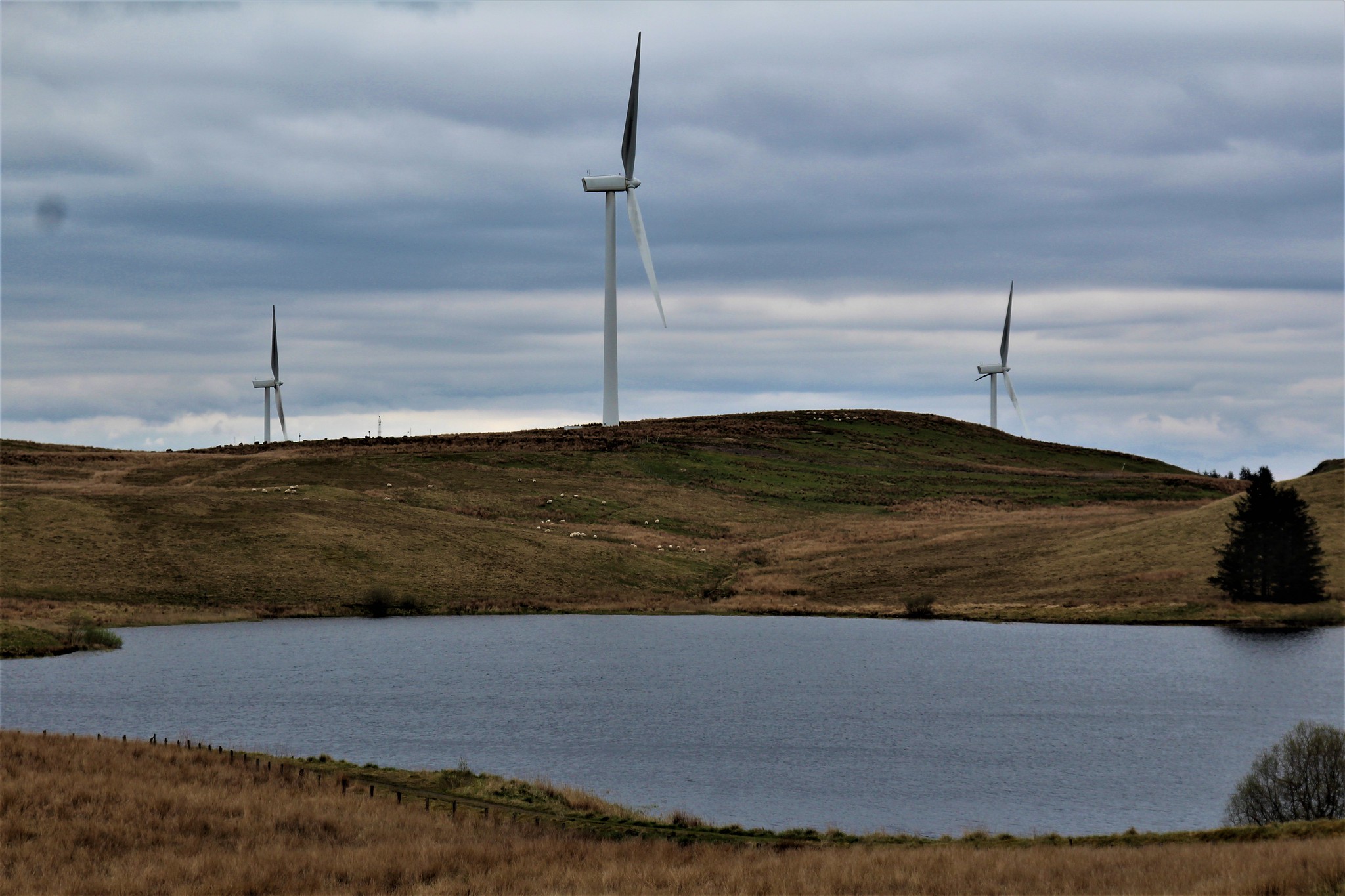 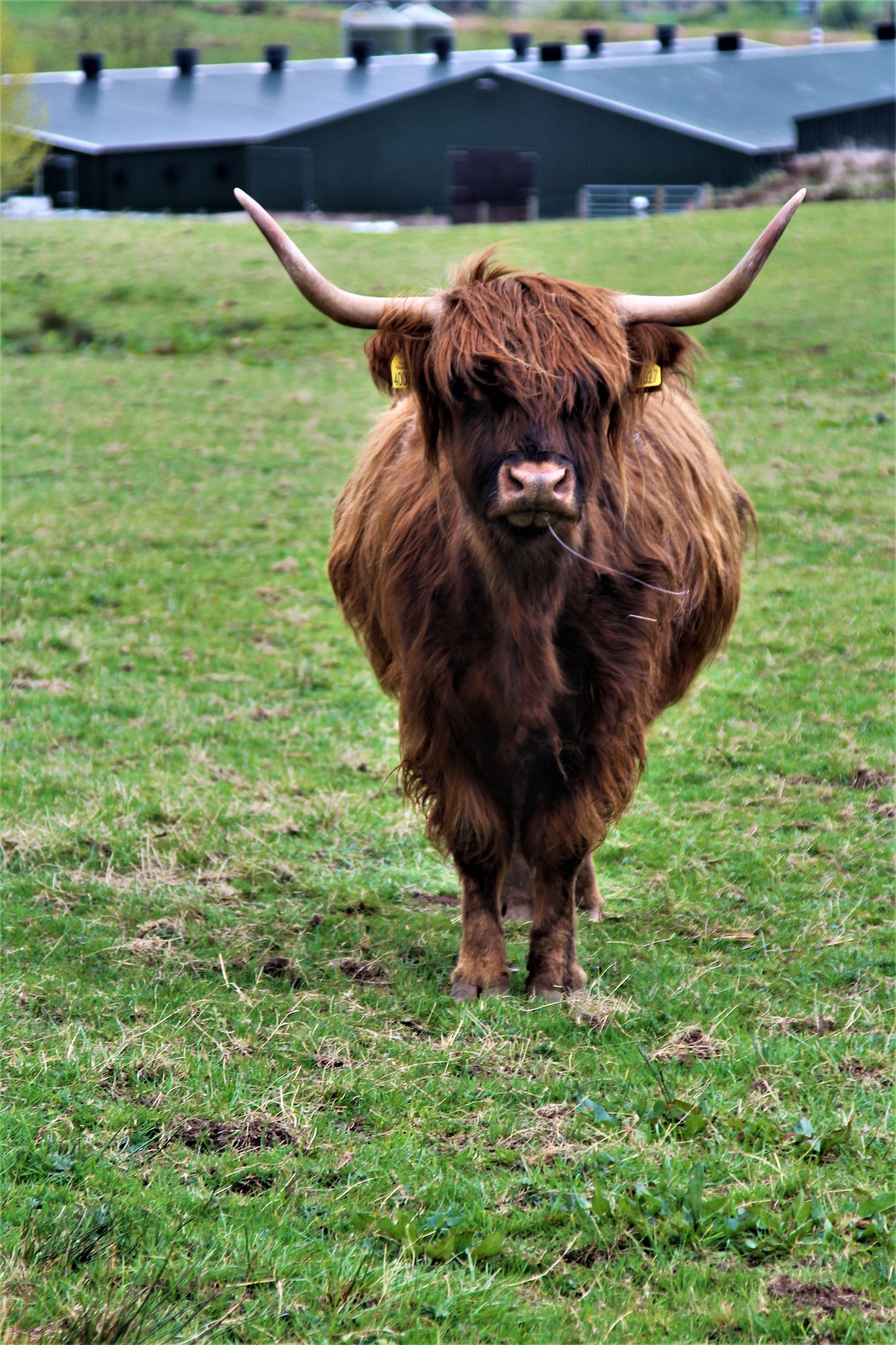 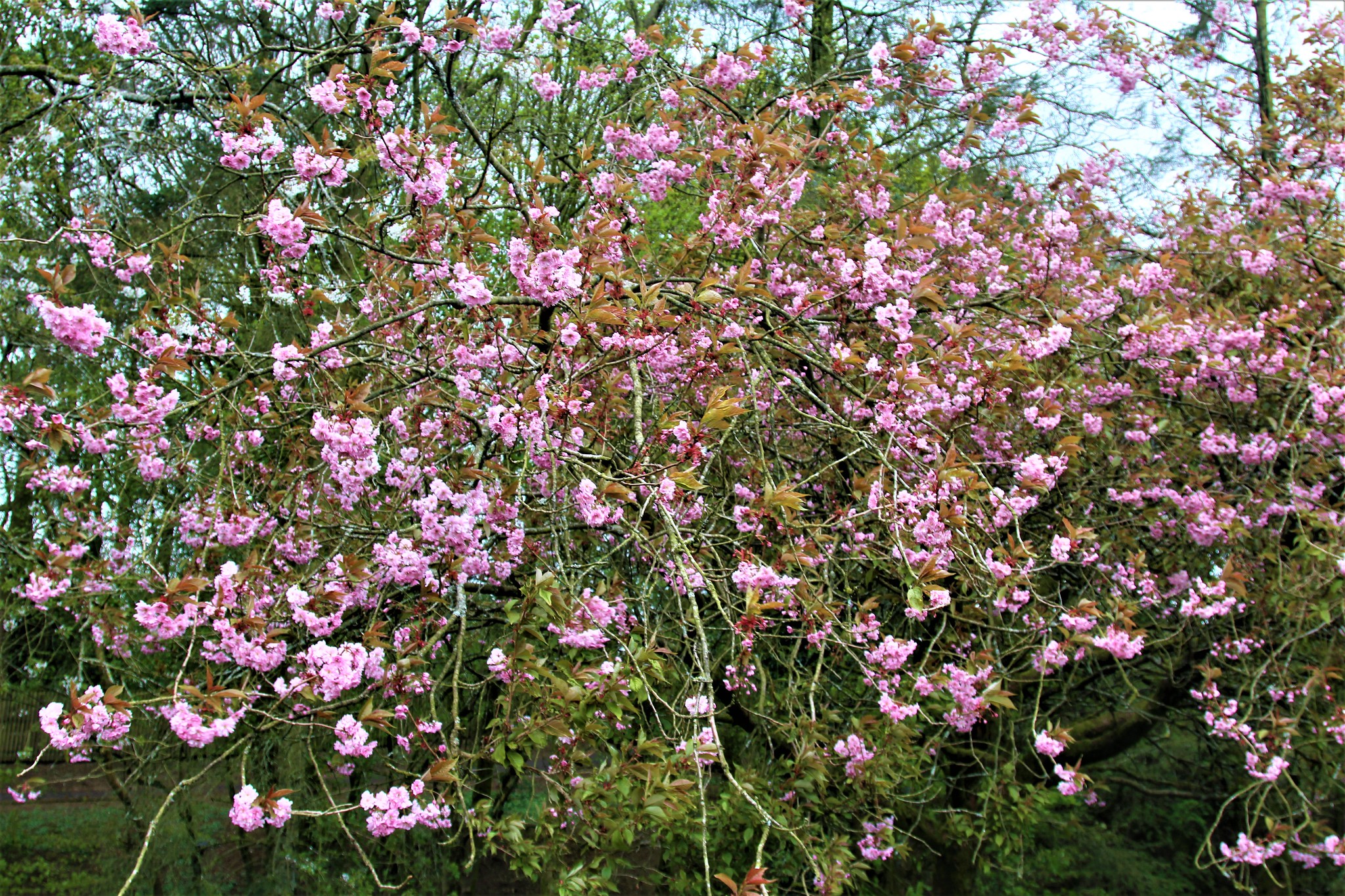 Ruins of Corsehill Castle at Stewarton which date from the 16th century. The bright yellow flowers are gorse. 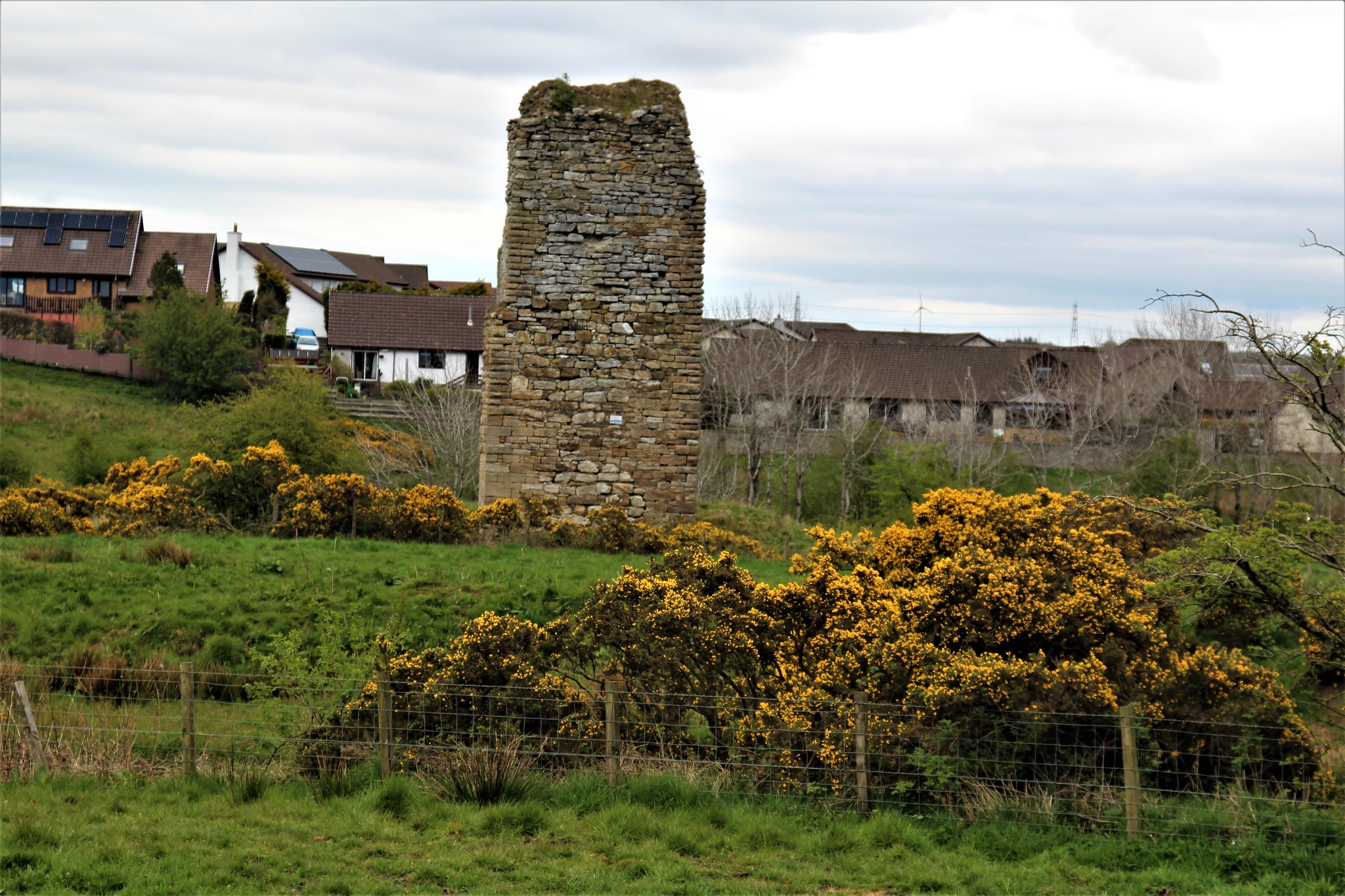 Horse, which has been rolling in the mud-or something! 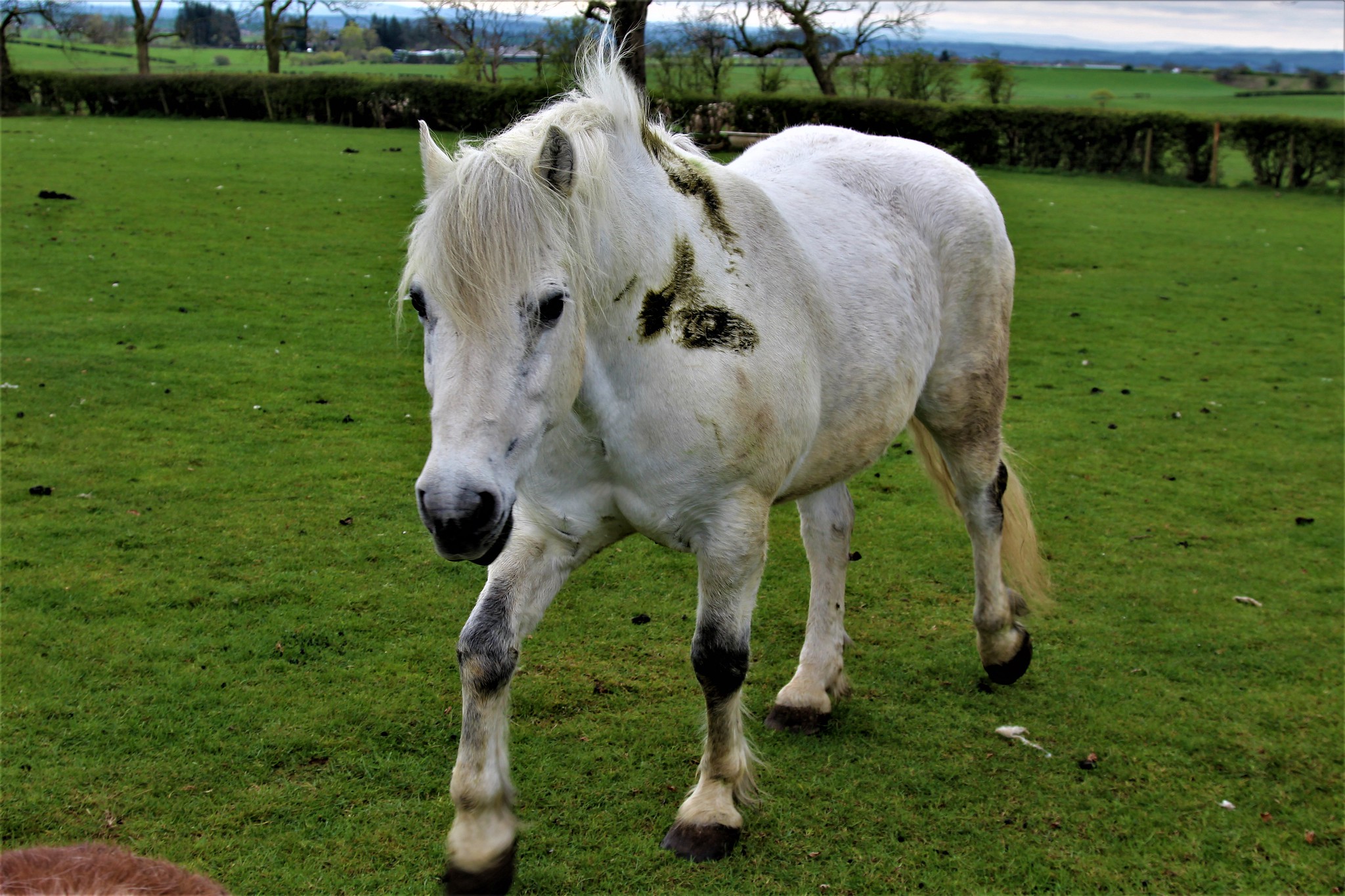 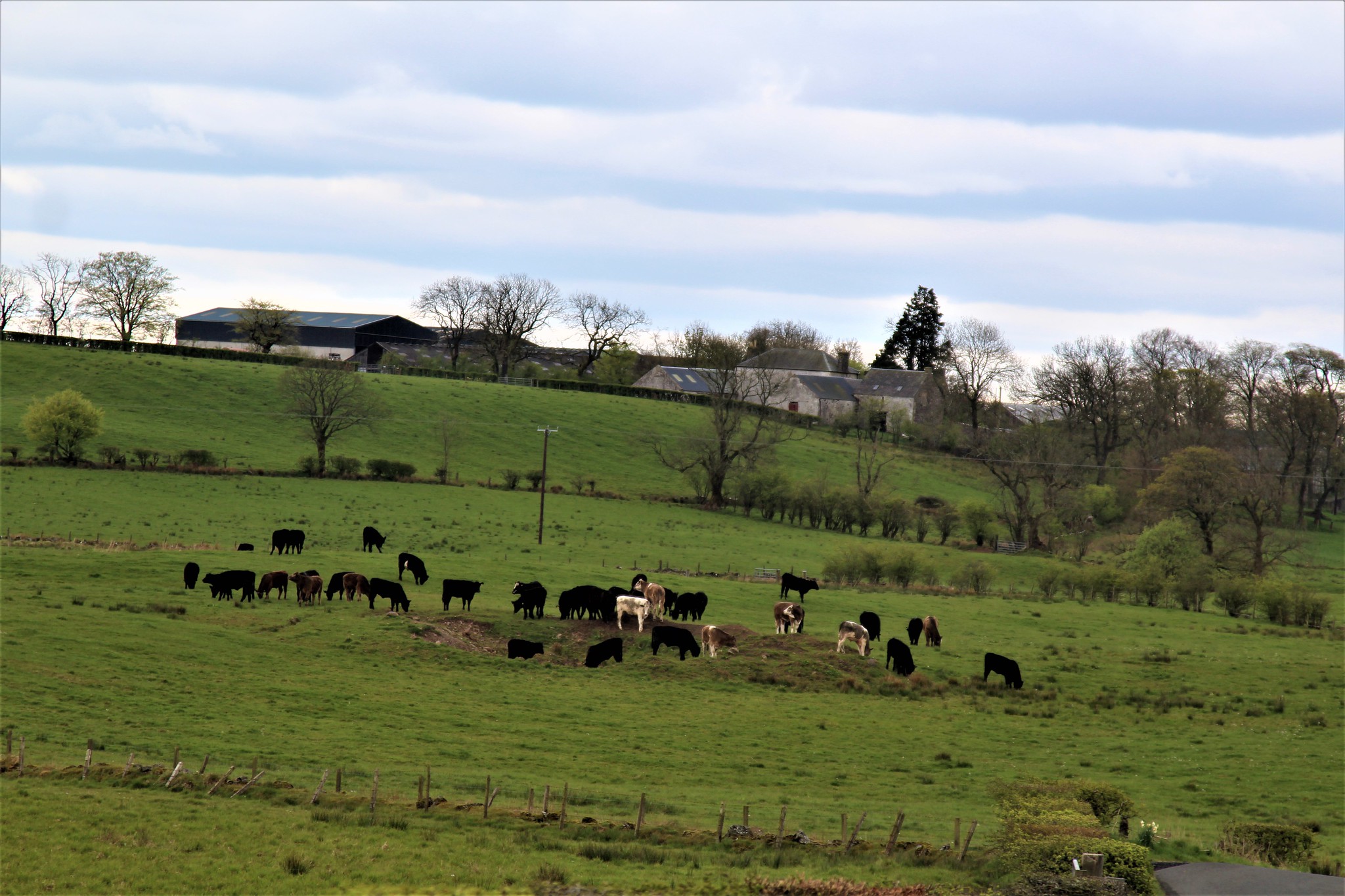 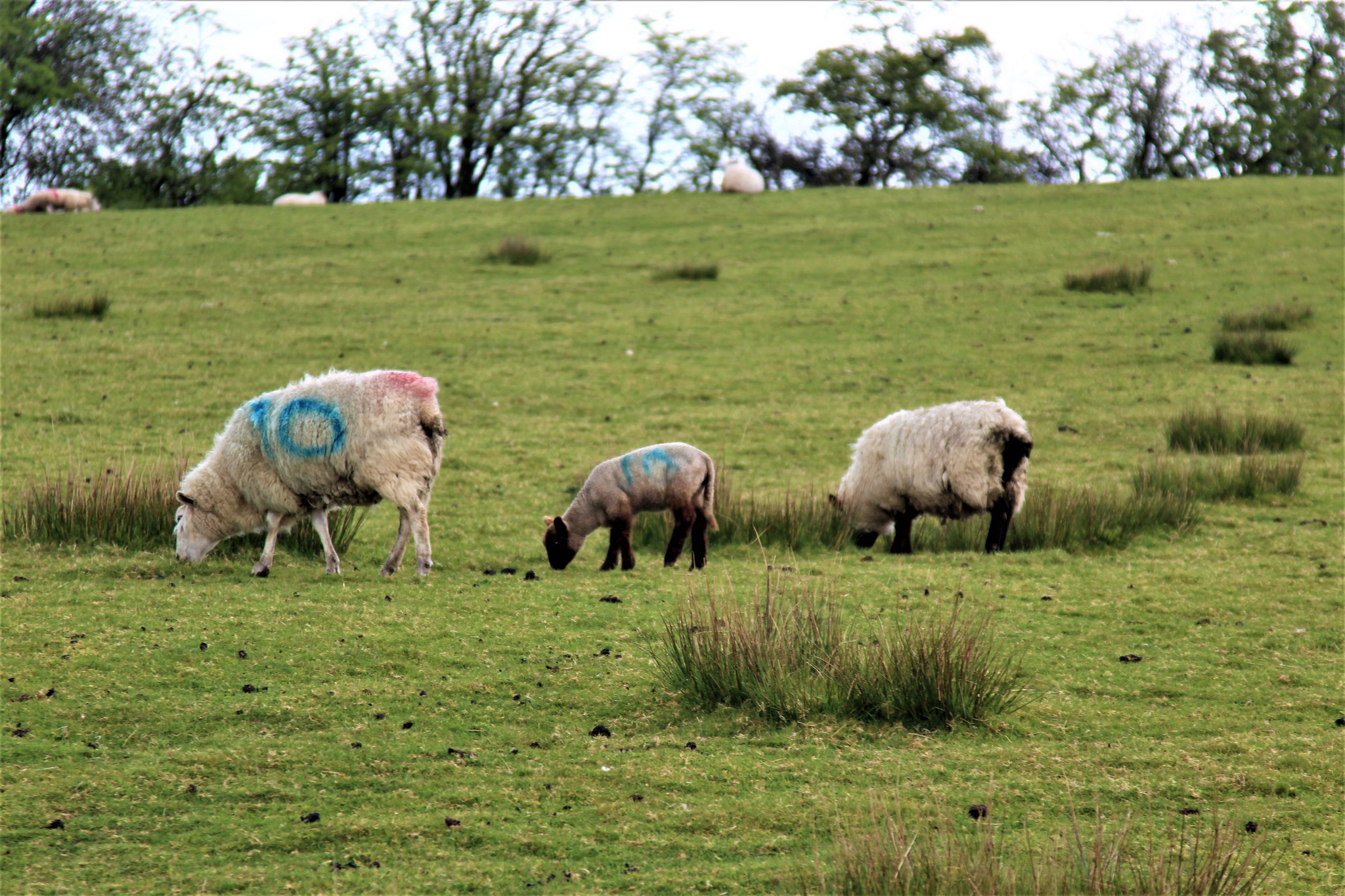 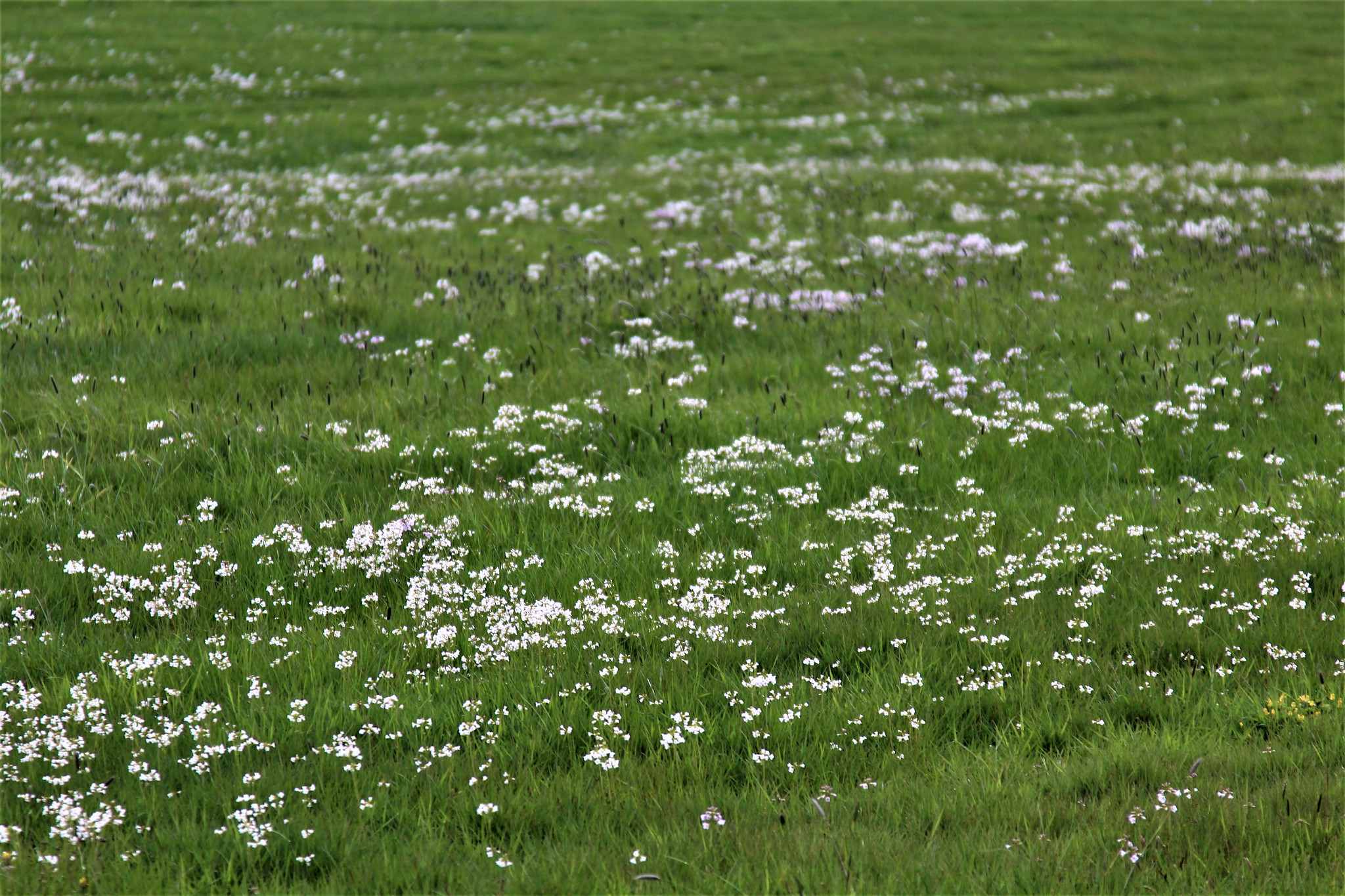 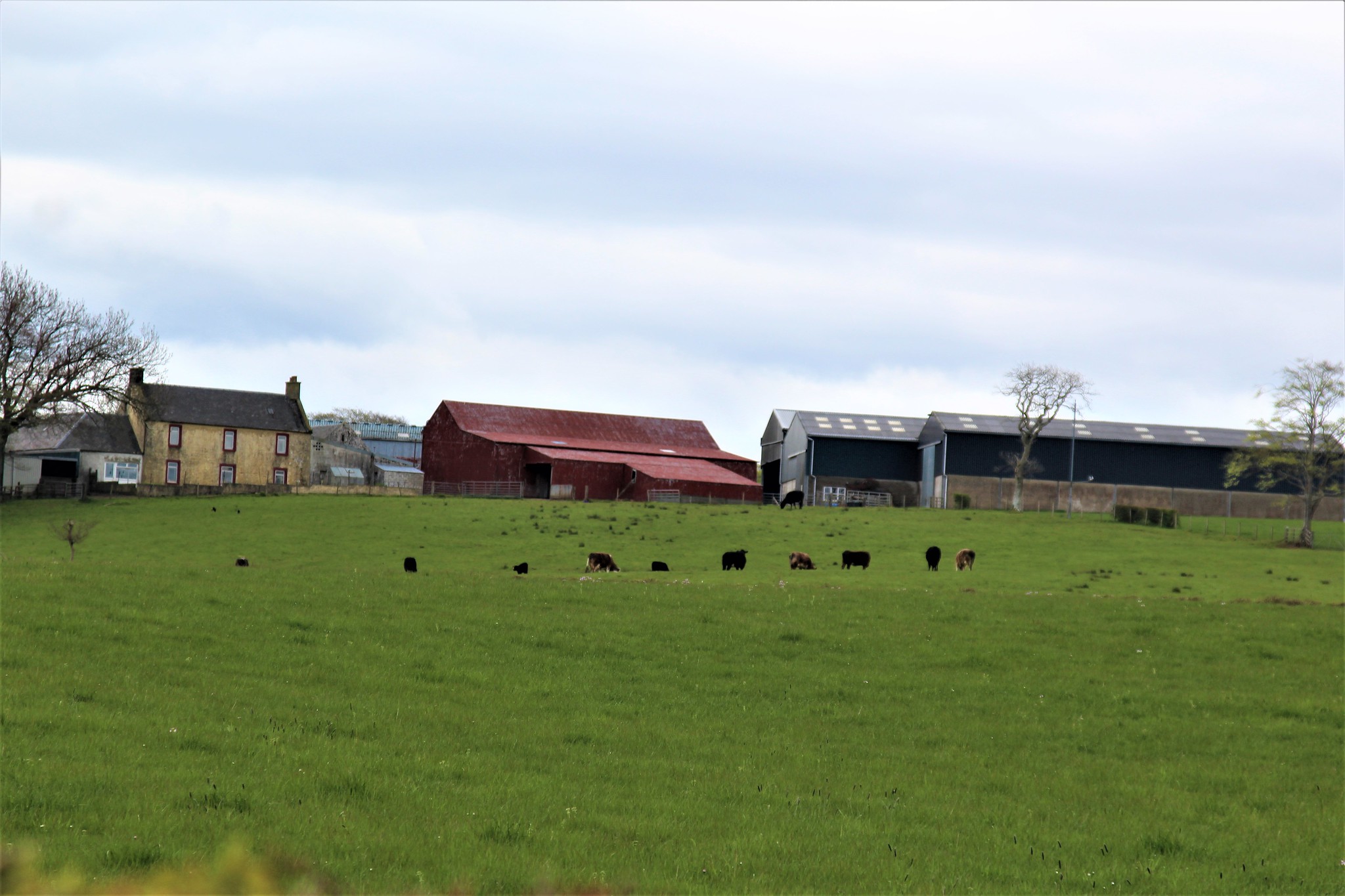 Overall, a pleasant and rewarding trip, albeit in fairly low temperatures.