Chester: A prosperous city in N.W. England which is very conscious of its Roman heritage 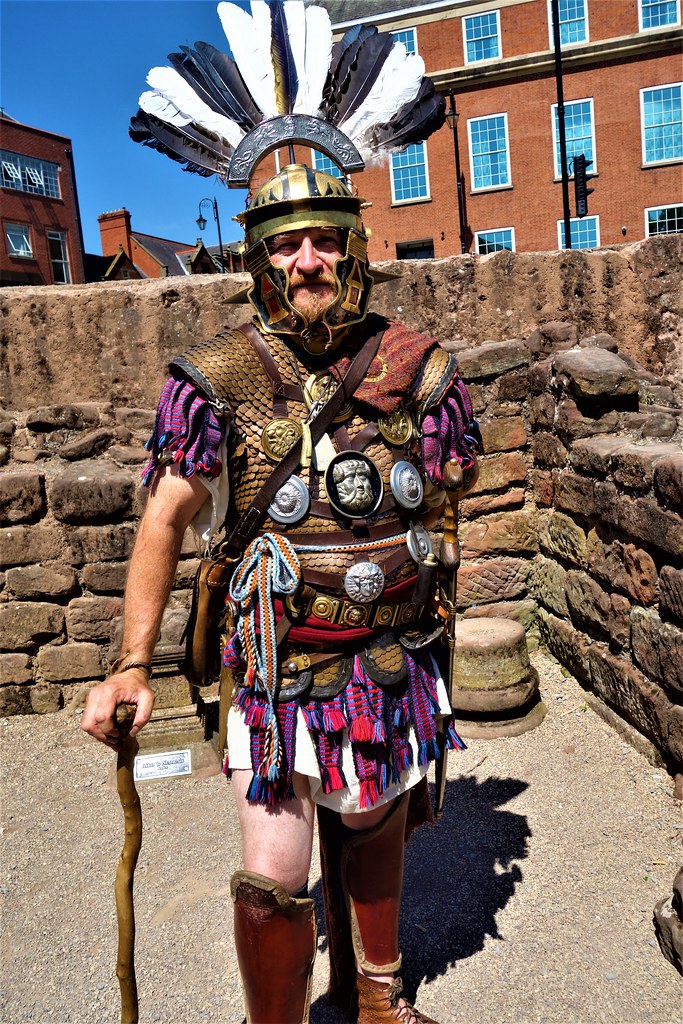 This evening, I am posting information on Roman-era Chester as sourced from a private tour led by a reenactment Roman centurion.

Chester or Deva was a legionary fortress initially built by the 2nd legion in the AD 70s. Subsequent rebuilding was undertaken by then 20th legion. (Today, Chester is about 28 miles south of Liverpool in N.W. England.) 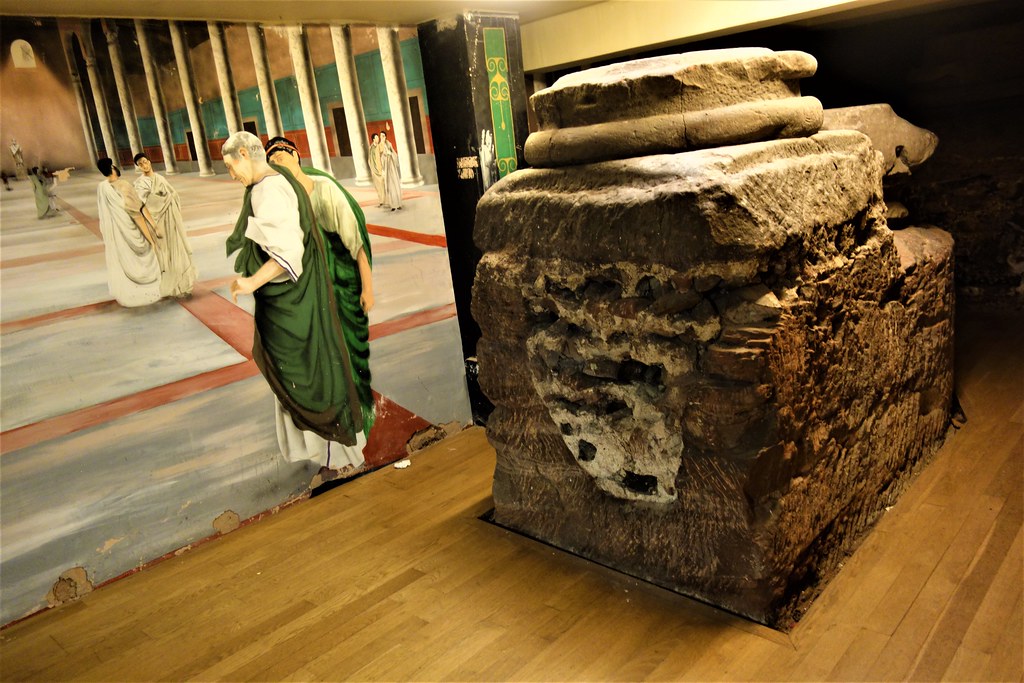 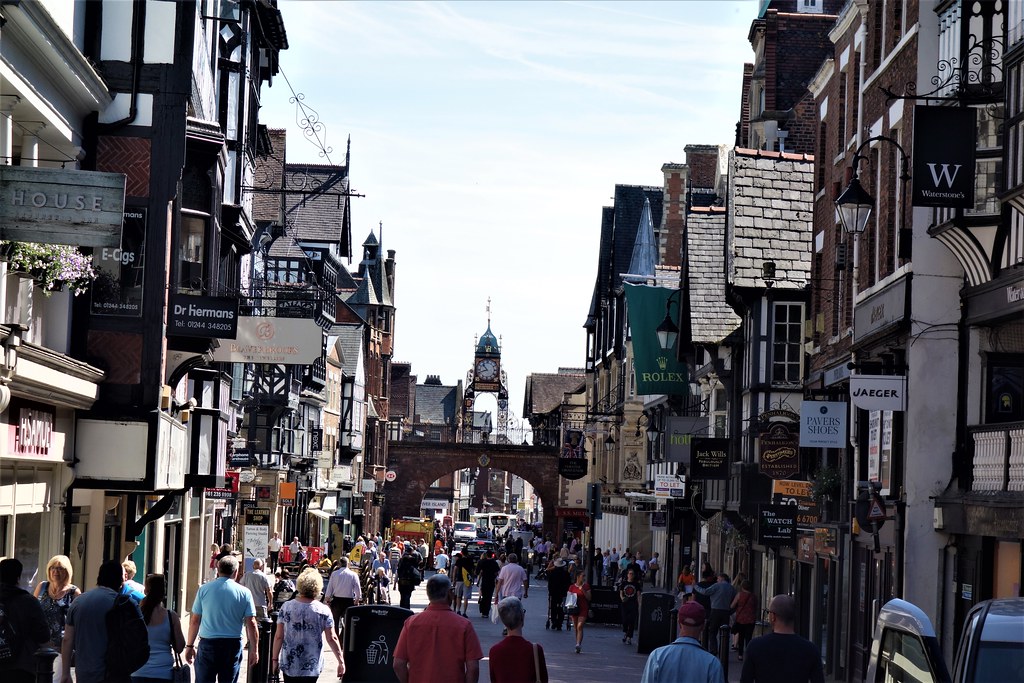 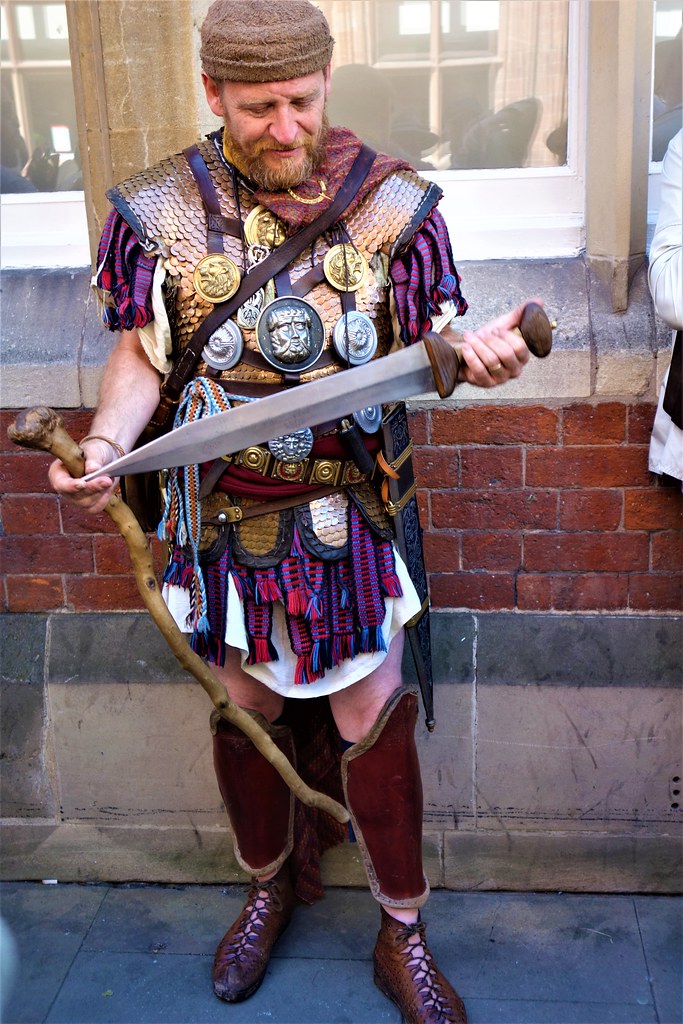 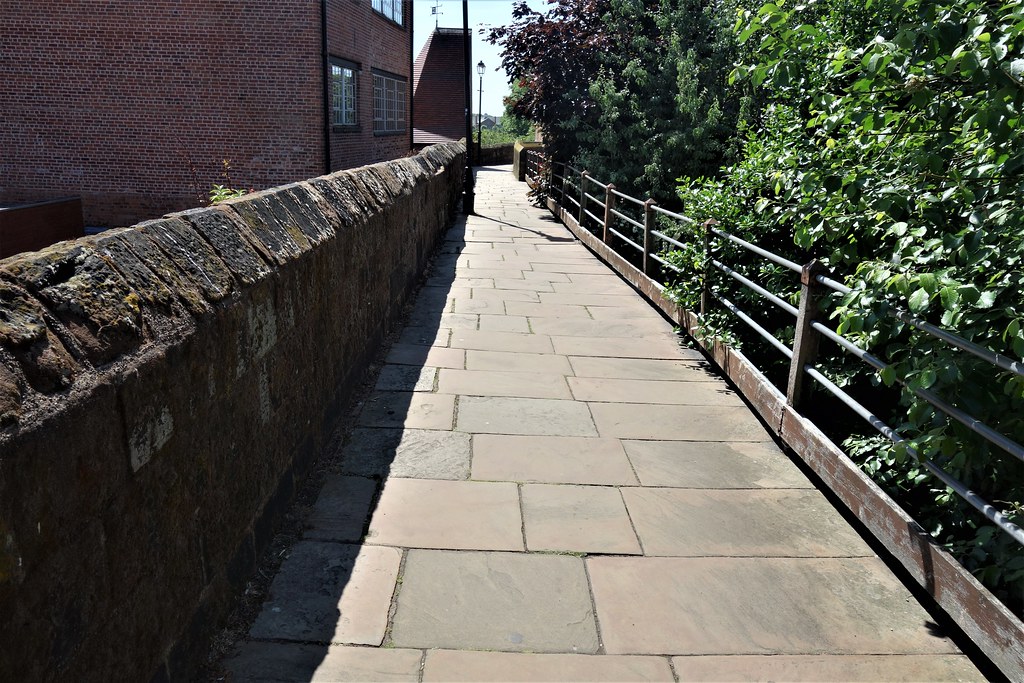 Outside of the fortress walls was the largest known military amphitheatre and a civilian settlement. 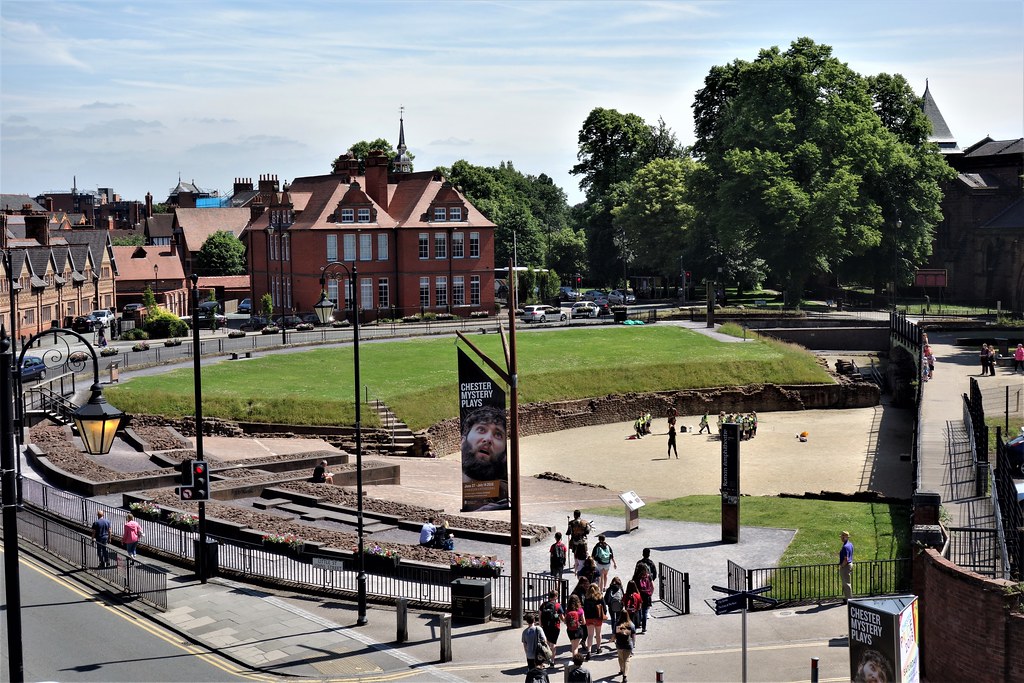 In common with other Roman military forts,the fortress contained barracks, granaries, headquarters and military baths. However, at Chester remains were found of an unusual elliptical building which one line of thought has suggested could have been intended  as the Governor of Britain’s headquarters, perhaps in context of a base for an invasion of Ireland. It should also be noted this fort is 20 pct larger than similar structures found elsewhere in Roman Britain. 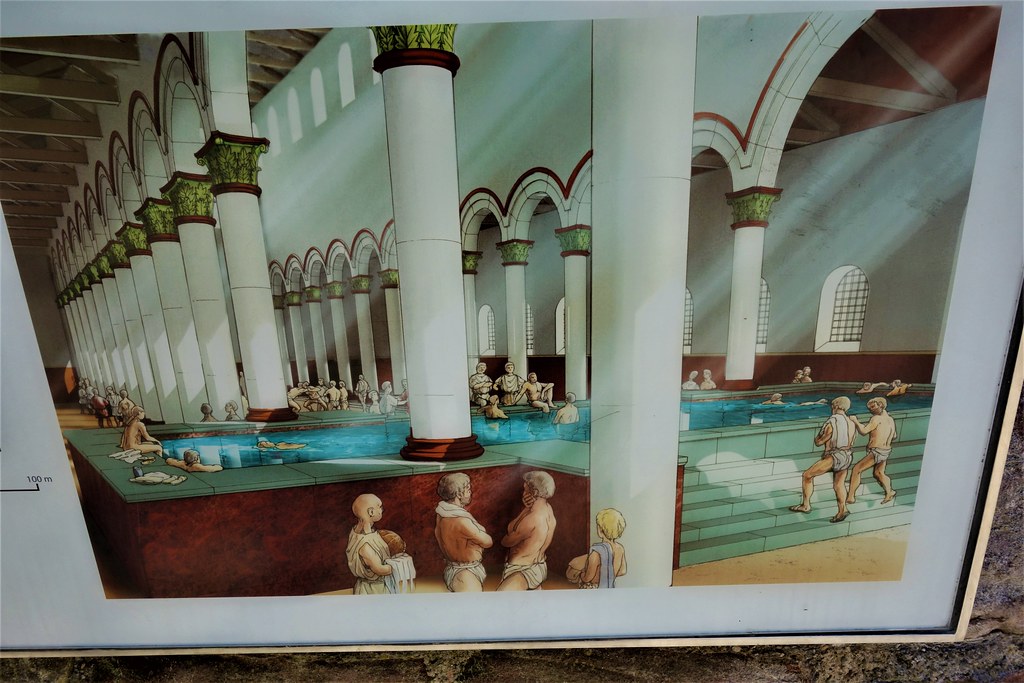 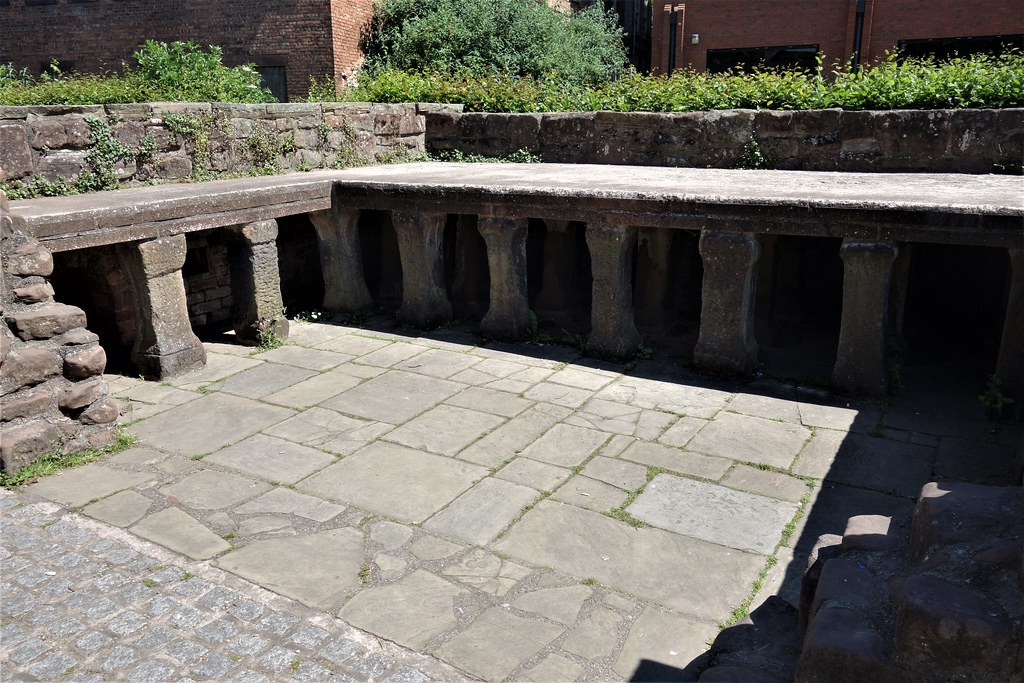 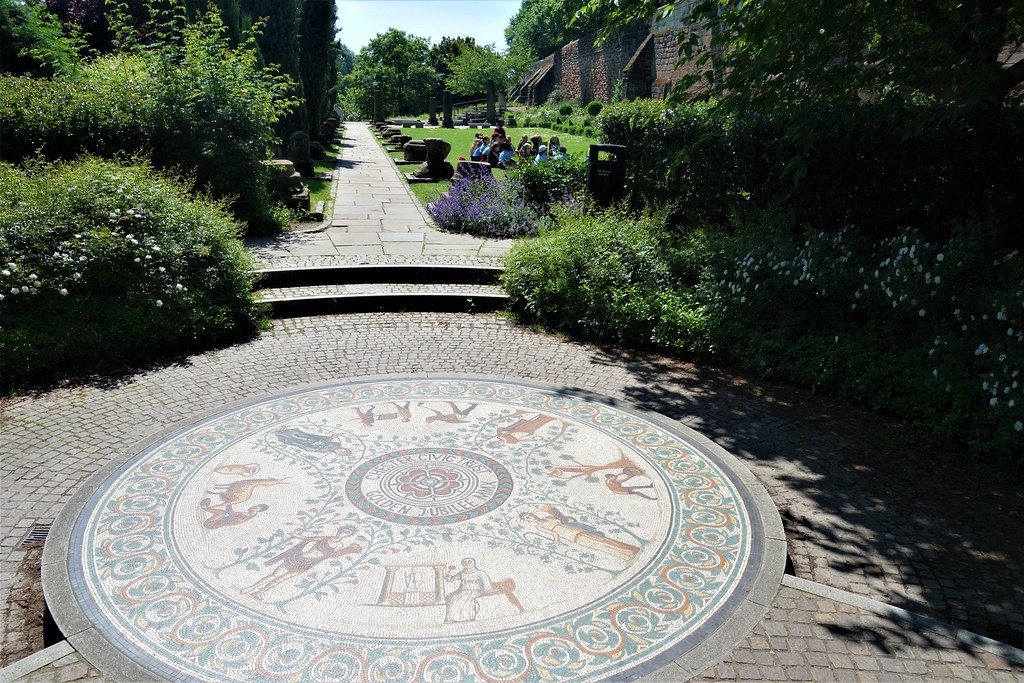 Within the city the current street plans more or less follow the lines of the Roman period roads. 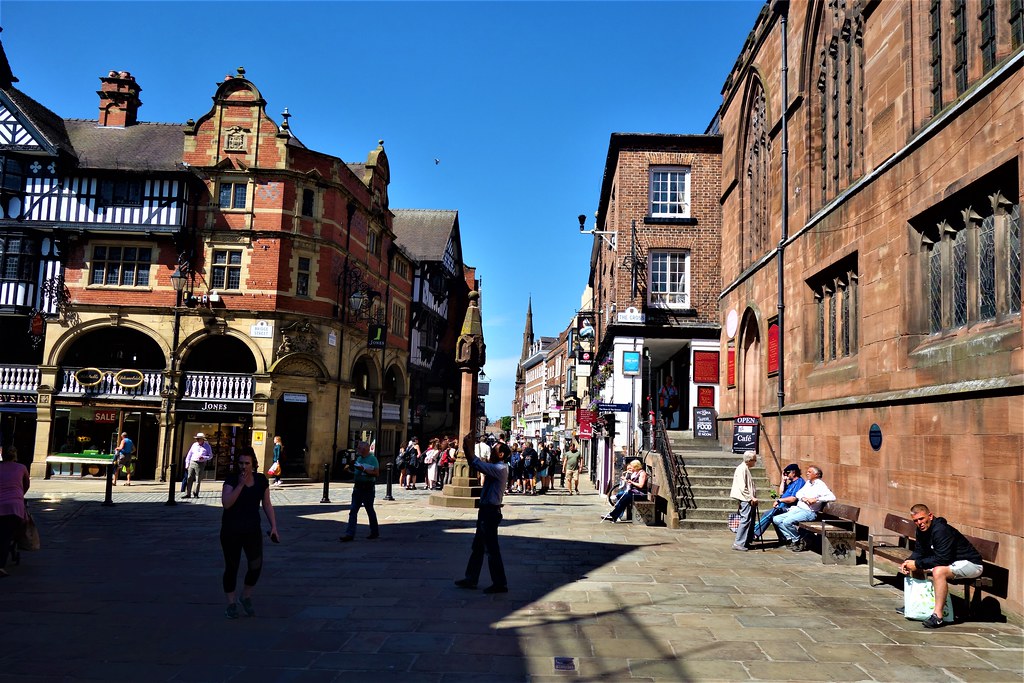