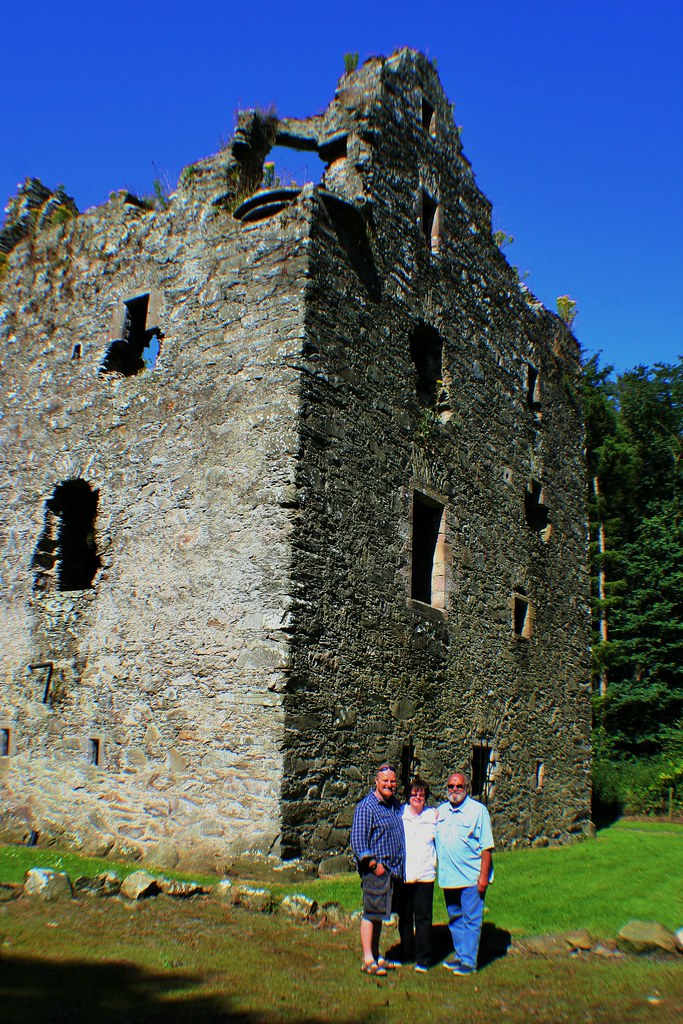 This morning (Aug 7th 2015), I collected guests from cruise ship at Greenock, near Glasgow and embarked on a trip to visit Sorbie Tower which is located near Wigtown, about three hours drive south of Glasgow. En-route we stopped to view the Firth of Clyde from a vantage point near Greenock and then down the Clyde coastal route stopping for views of Dundonald Castle and Dunure Castle.

On arrival at Sorbie at 12.45 pm we were provided with excellent hospitality and a tour of the tower by Stephen Hanna, Convenor of Clan Hannay.

The tower is connected with Clan Hannay through a family of that name which was prominent in the Galloway region since the 13th century.The Hannays of Kirkdale had their seat between Creetown and Gatehouse of Fleet from 1786 and Sorbie Tower.The Tower is in process of restoration by the Hannay Society with ultimate objective of re-roofing the building and making it habitable.

Nearby is an early medieval motte on which stood a defensive structure built of wood.
The tower probably dates from the 16th century and was not built as a single project.

After spending about two hours touring the tower we returned north to Greenock, arriving at the cruise ship at 7.00pm.

This successful trip was aided by good weather. 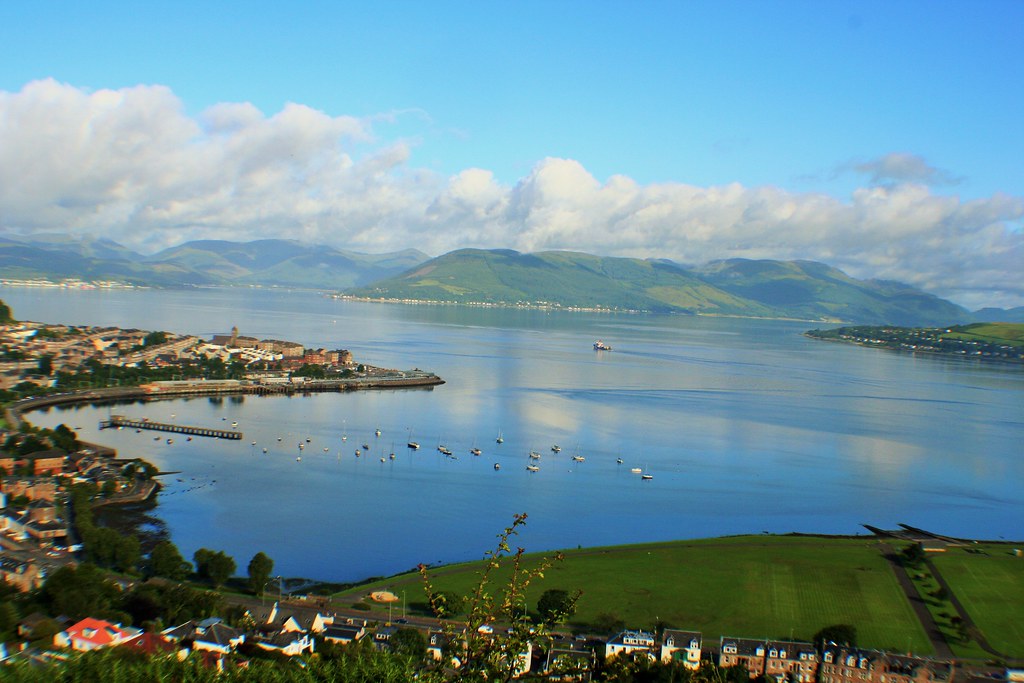 Firth of Clyde at Greenok, Glasgow, Scotland
Here is an image of the Lesser Periwinkle which is the official badge of Clan Hannay. 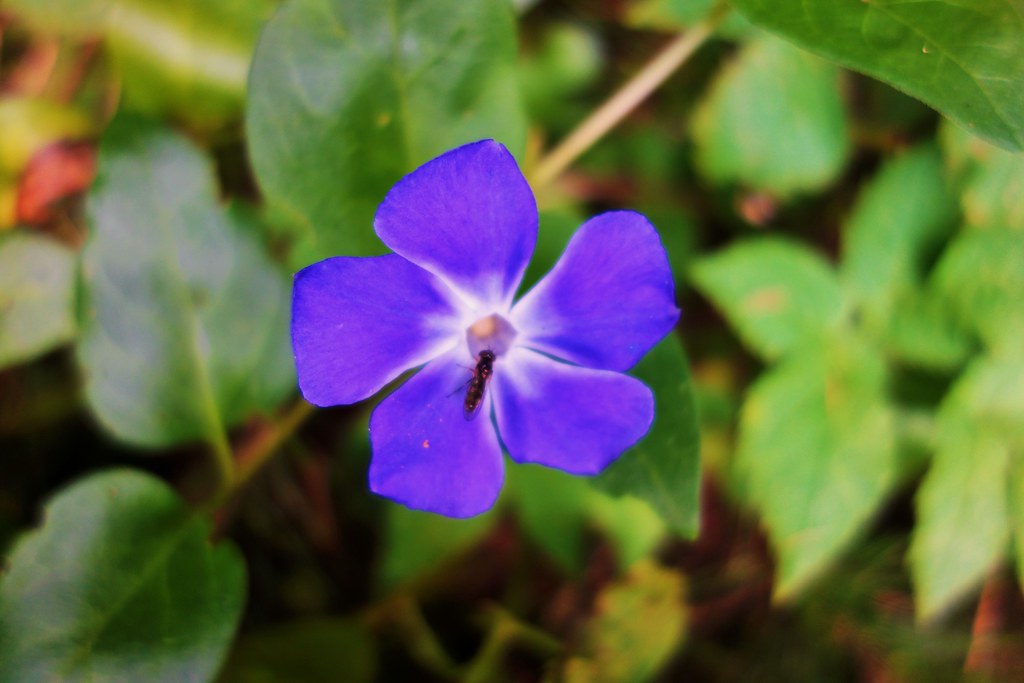 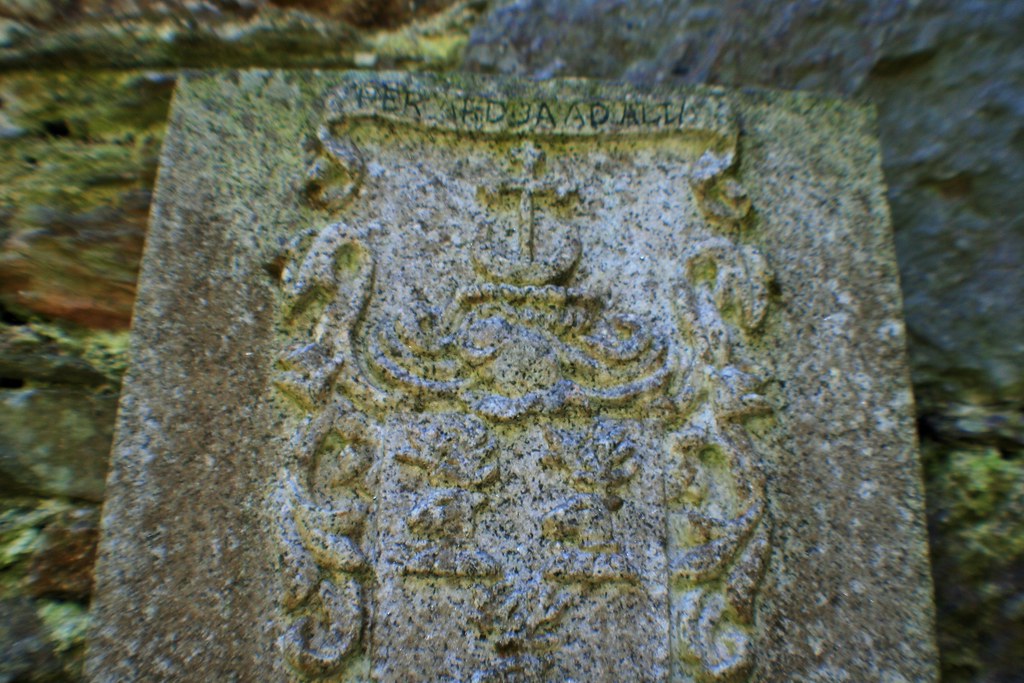 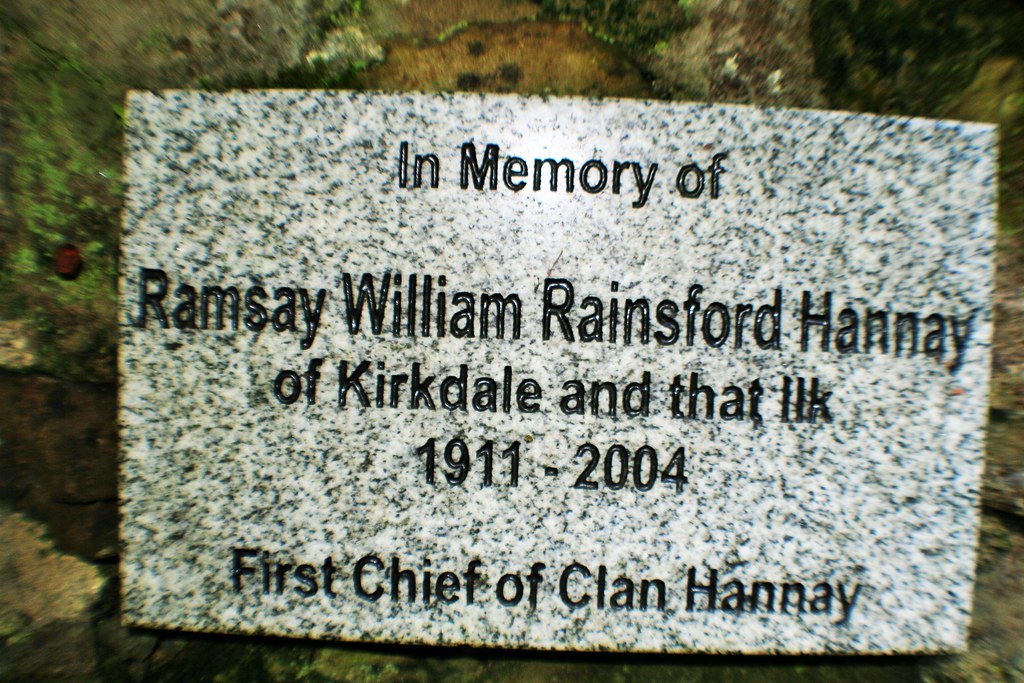 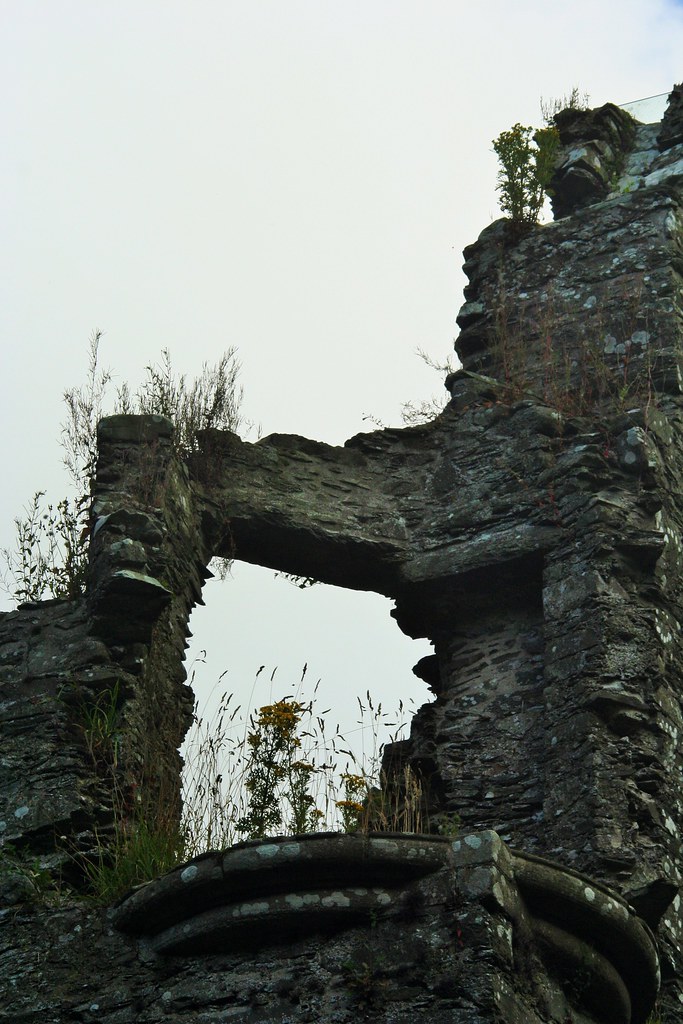 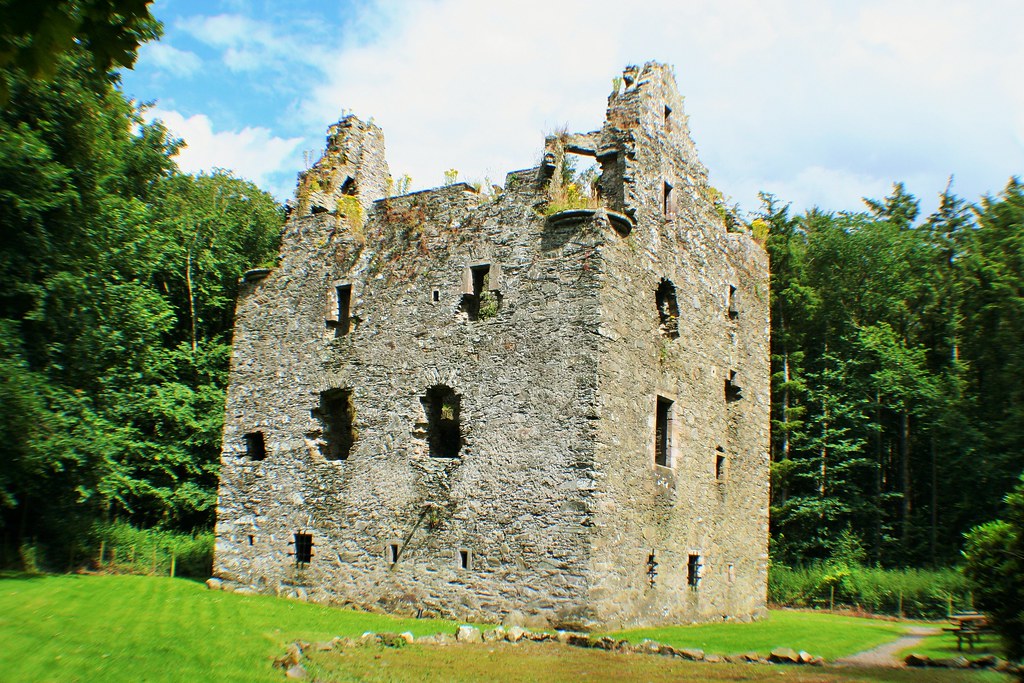 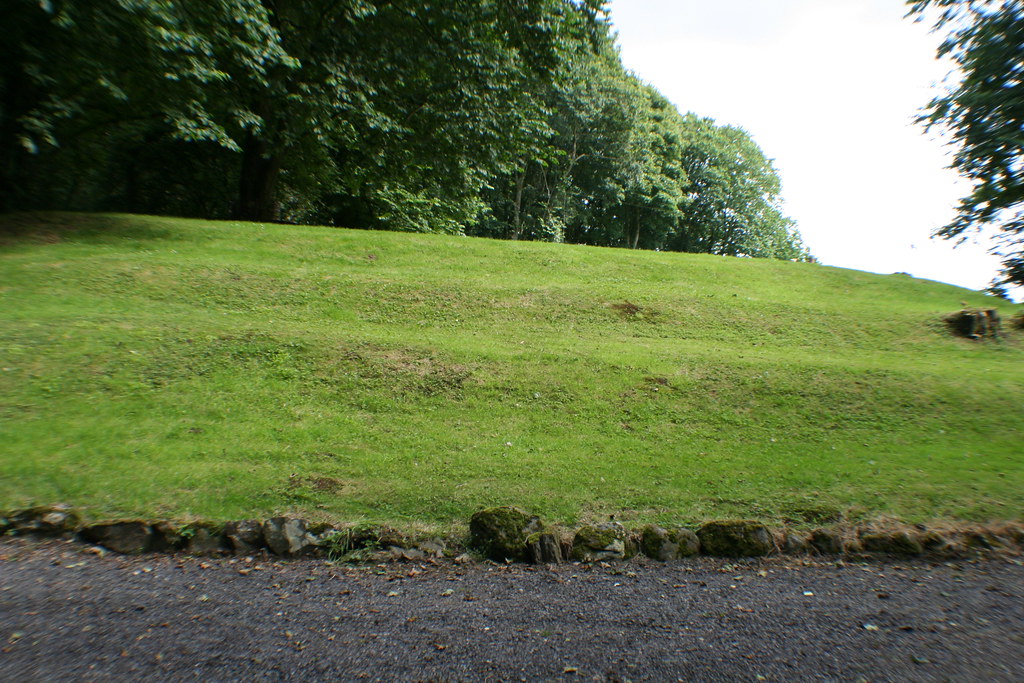