Hike through the scenic Ceirog Valley in North Wales 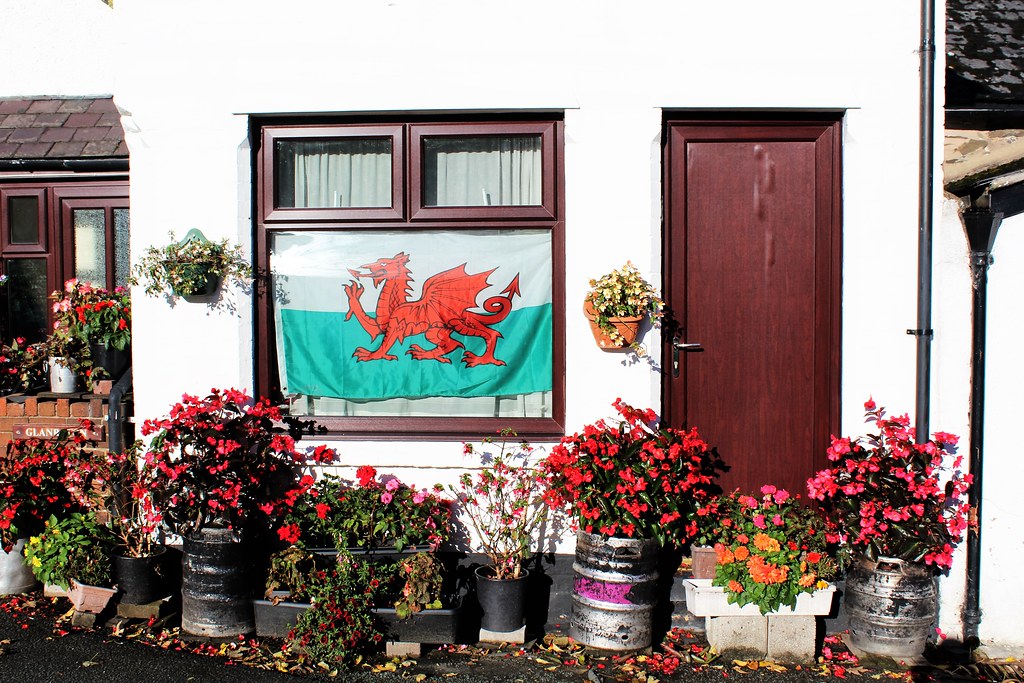 Today, I am repeating the gist of post from a few years ago covering a four mile hike on a route covering sketchy paths and farm tracks reaching a height of 853 feet.

The Ceiriog Valley is in N.E. Wales. Here, the river Ceiriog meanders for 18 miles through oak woods, rocky hillsides and fertile farming land.

Hike started and finished at the village of Llanarmon Dyffryn Ceiriog which is home to an excellent inn called The Hand, where we availed of a post hike meal.

In course of the hike we encountered flocks of sheep (many), cattle, horses, a shooting party (game birds), fungi, a former flour mill, numerous streams and pheasants.

Notes on the Welsh language:  Many people, particularly from overseas, may struggle with pronunciation of Welsh names and words. Welsh is a Brittonic language which is not connected to English. Prior to mass migrations to what is now mainland U.K. from Germany, Holland, Scandinavia and Ireland in the second half of the first millennium, Welsh was probably the principal language spoken in what is now England, Scotland and Wales. Glasgow, Scotland, from where I am writing this, is actually a Welsh/Brittonic name meaning 'Green Hollow'. The terms Wales/Welsh are actually derived from the Anglo-Saxon (English) word for foreigner, i.e. foreigners in their own country! The surname Wallace means Welsh/foreigner. 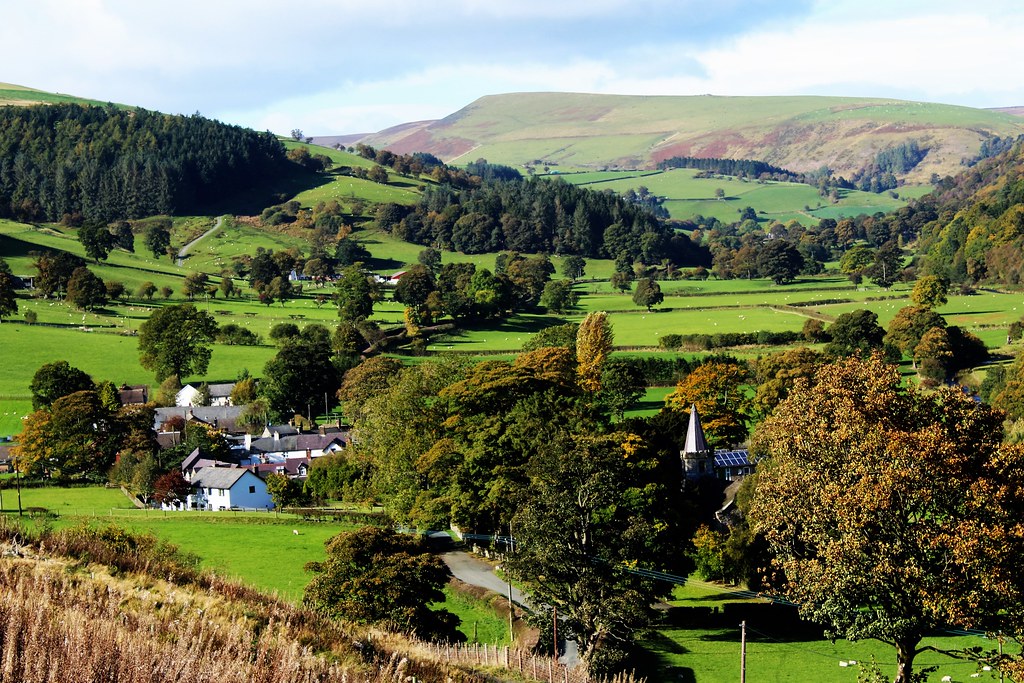 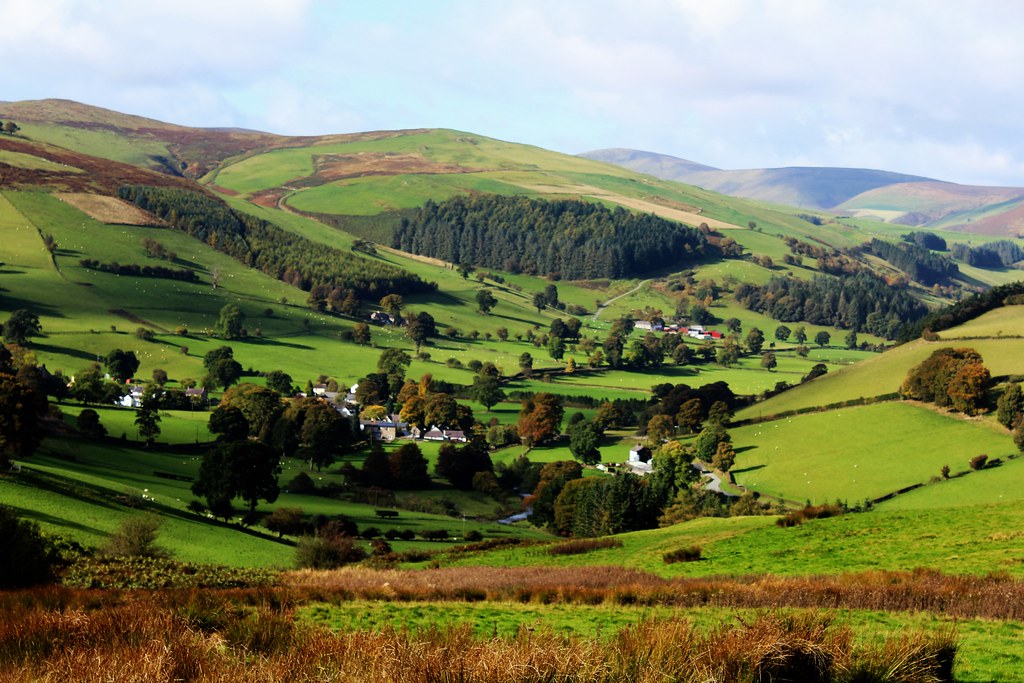 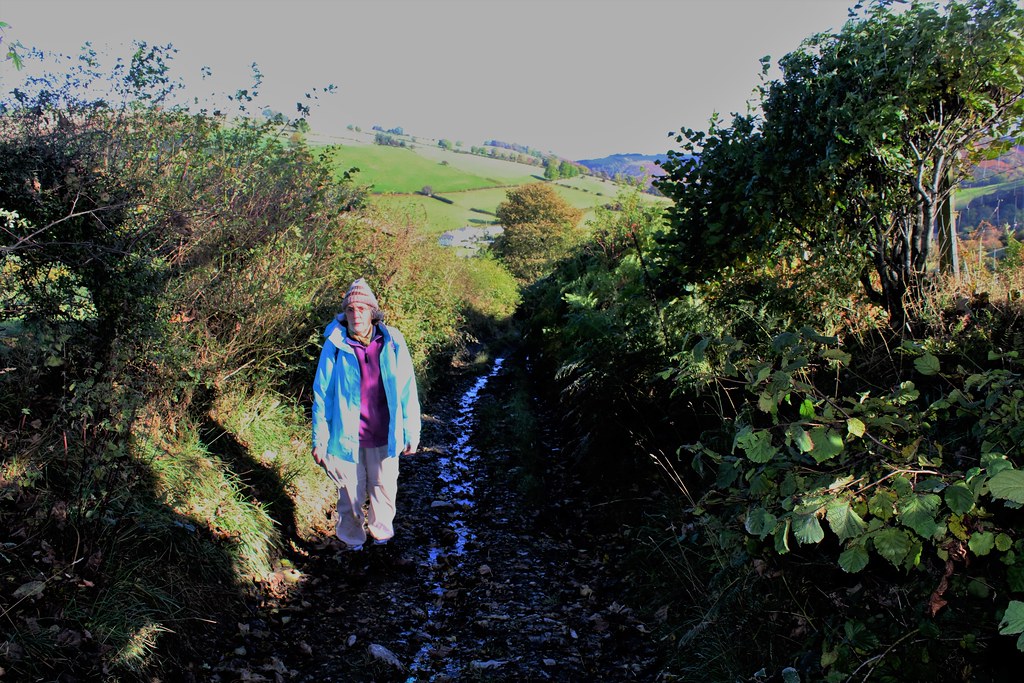 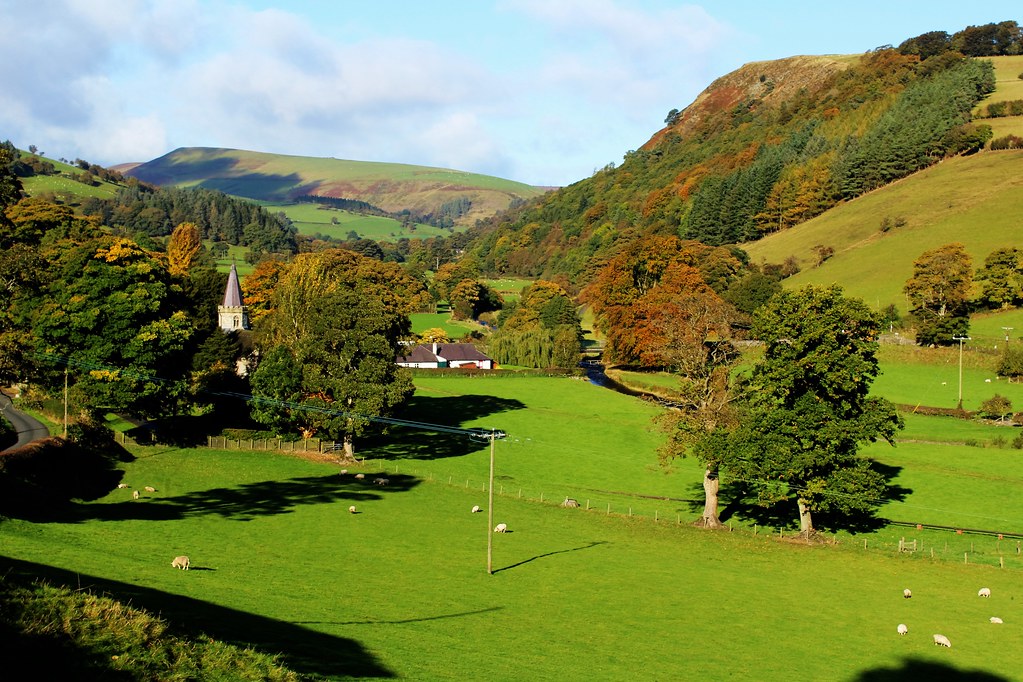 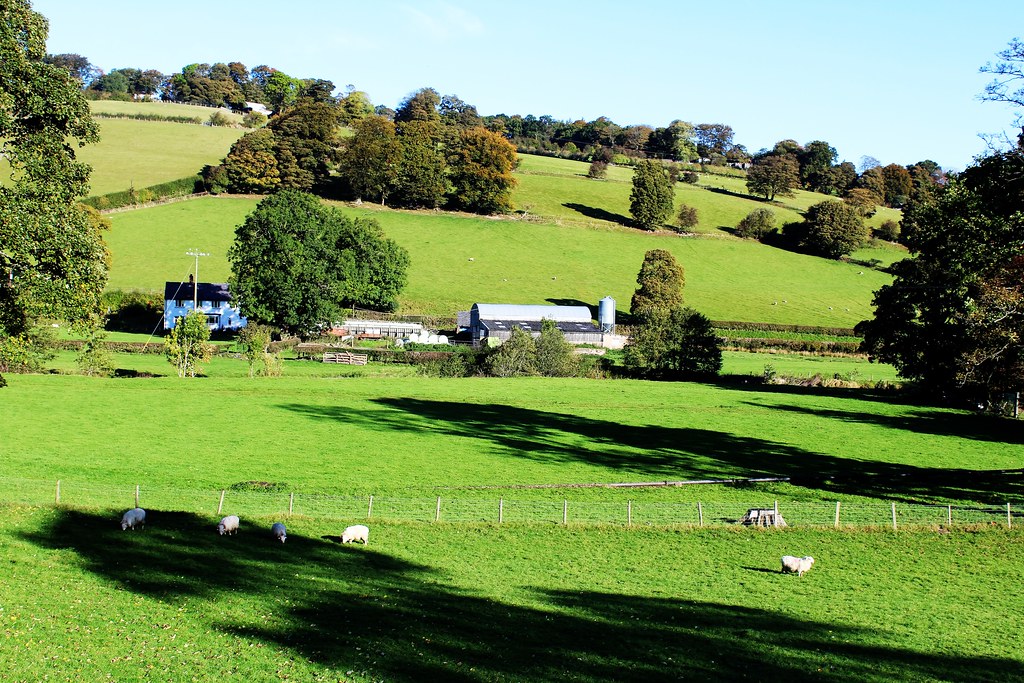 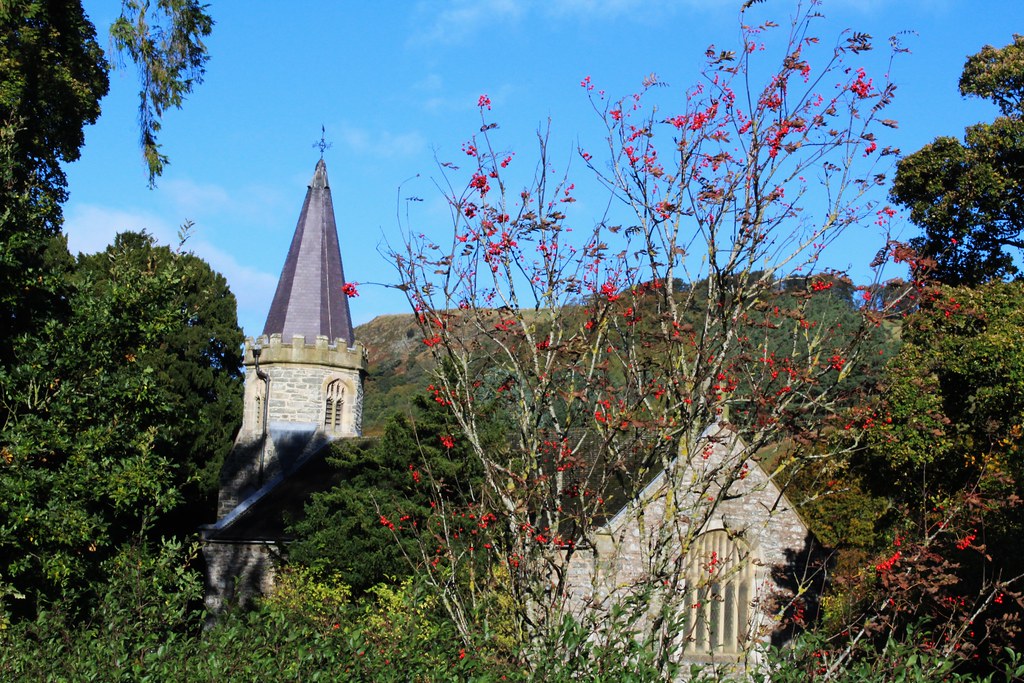 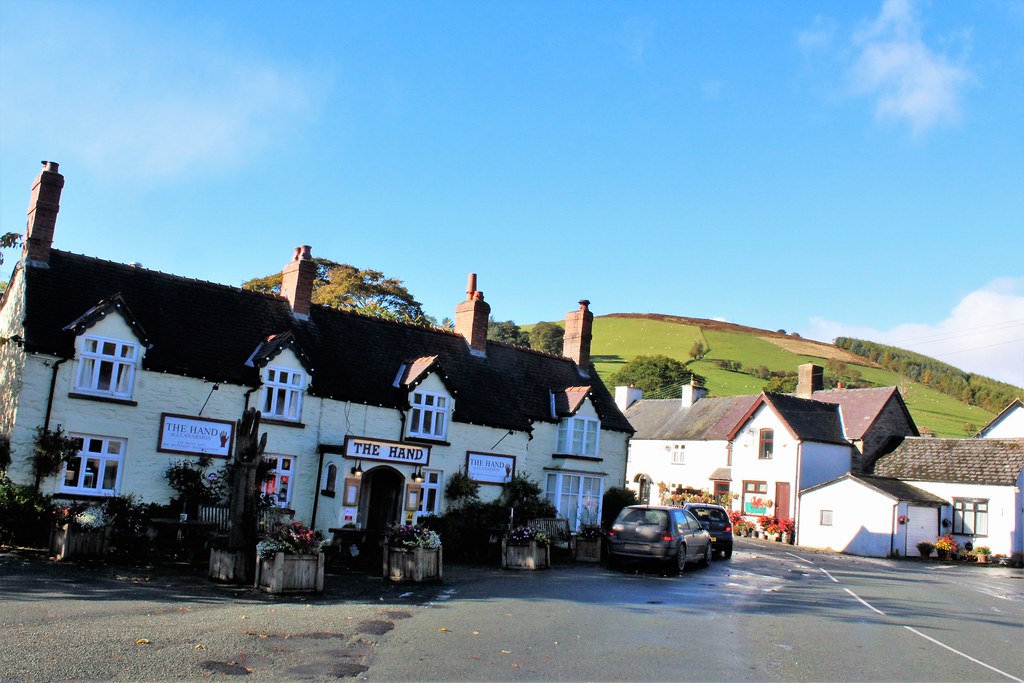