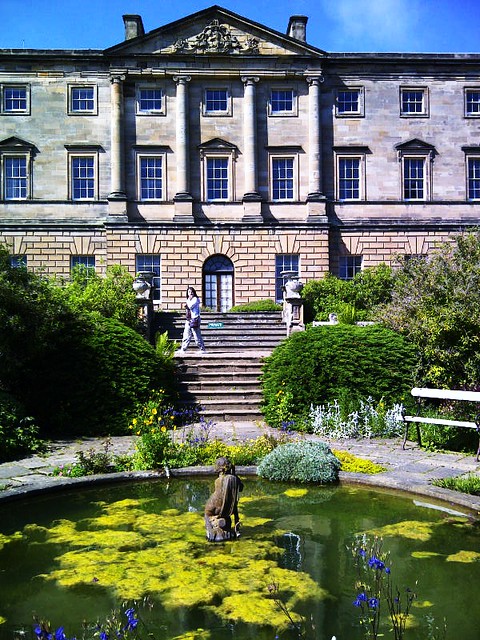 This evening, I am focusing on what I consider to be an absolute gem of a historic house and garden, namely Howick Hall in N.E.England, not far from the more famous Alnwick Castle. Location is close to the east coast, about forty miles north of Newcastle upon Tyne. 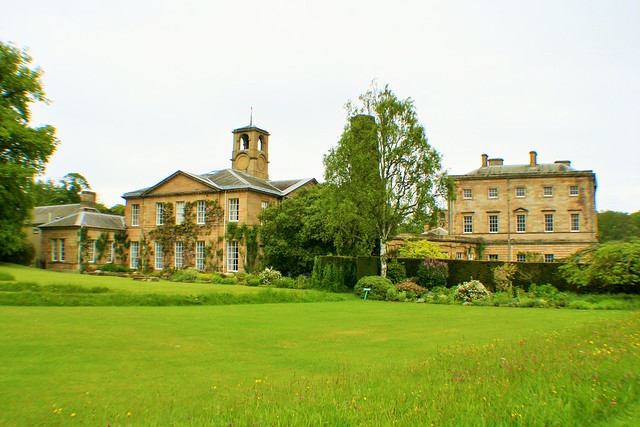 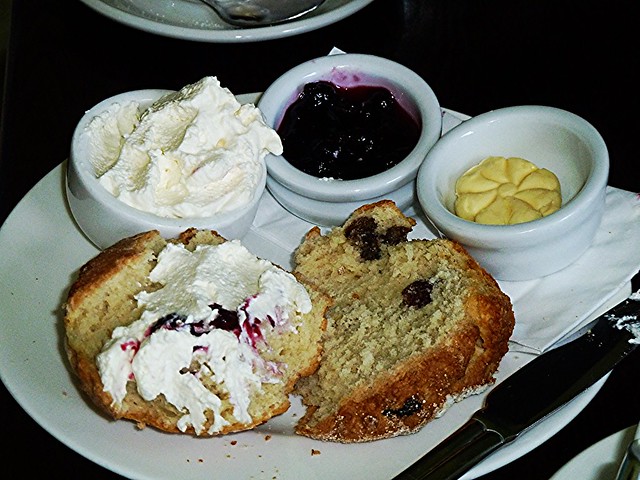 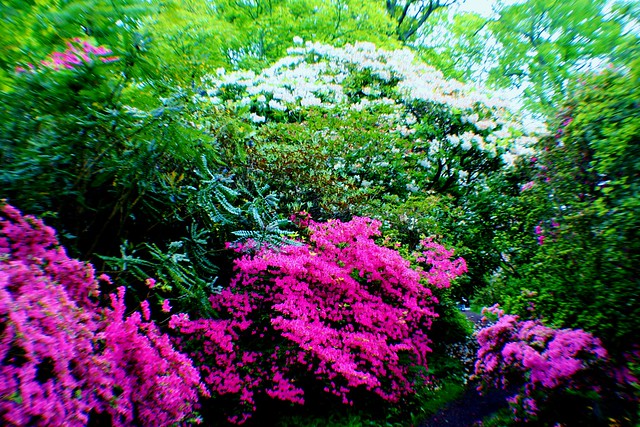 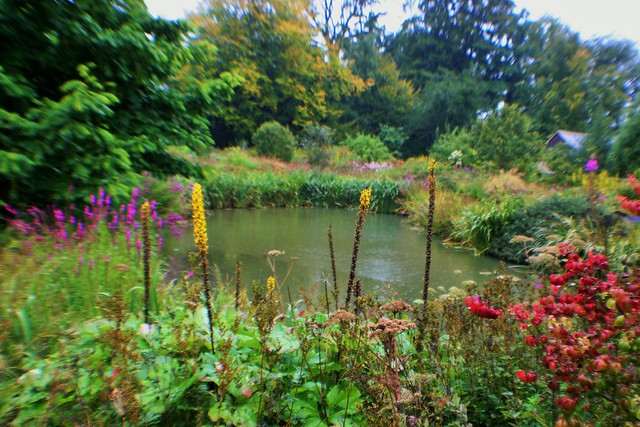 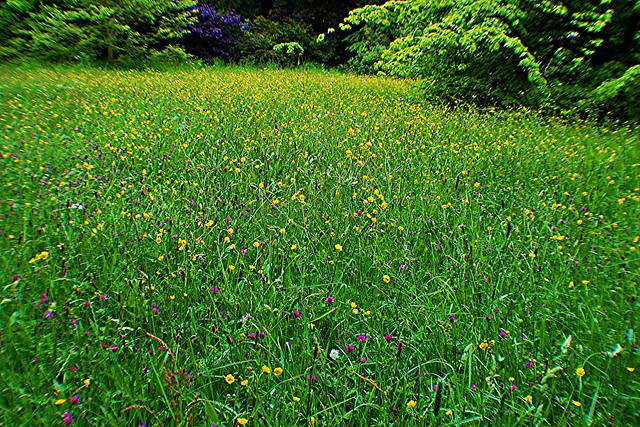 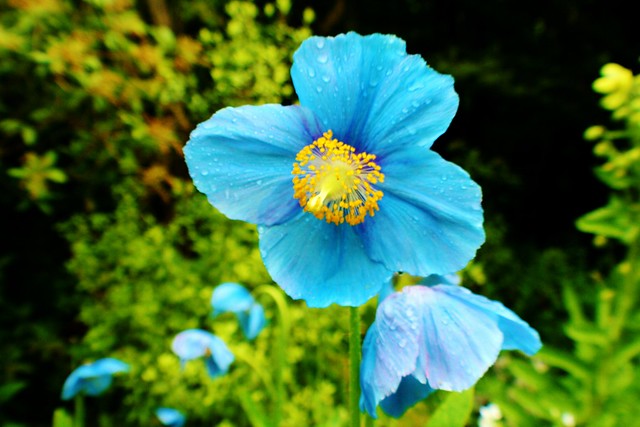