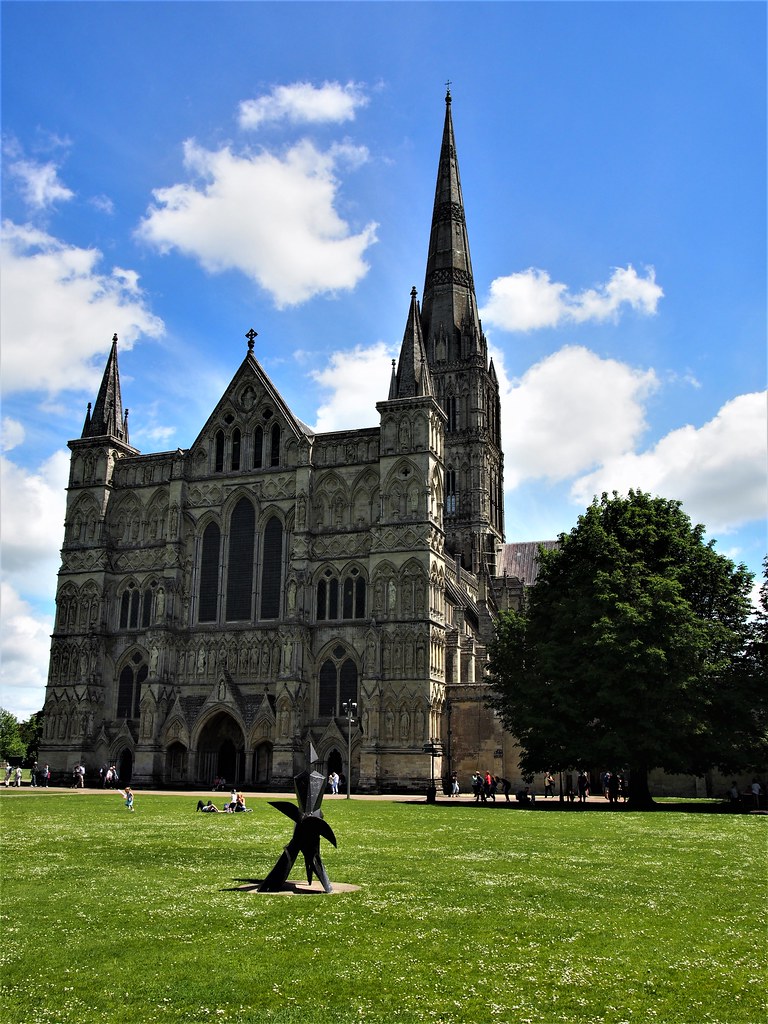 This evening, I am reporting on the ancient English city of Salisbury with particular emphasis on its famous cathedral which ranks as one of Britain’s most beautiful and important ecclesiastical buildings. Location is about ninety miles S.W. of London.

The name Salisbury can be traced back to around AD900 when it was known as Searobyrg which translates as 'stronghold at Sorvio'.

The cathedral dates from 1220 when foundation stones were first laid. Thereafter, construction progressed using limestone from Tisbury, 18 miles away, and  Purbeck stone from Isle of Purbeck. 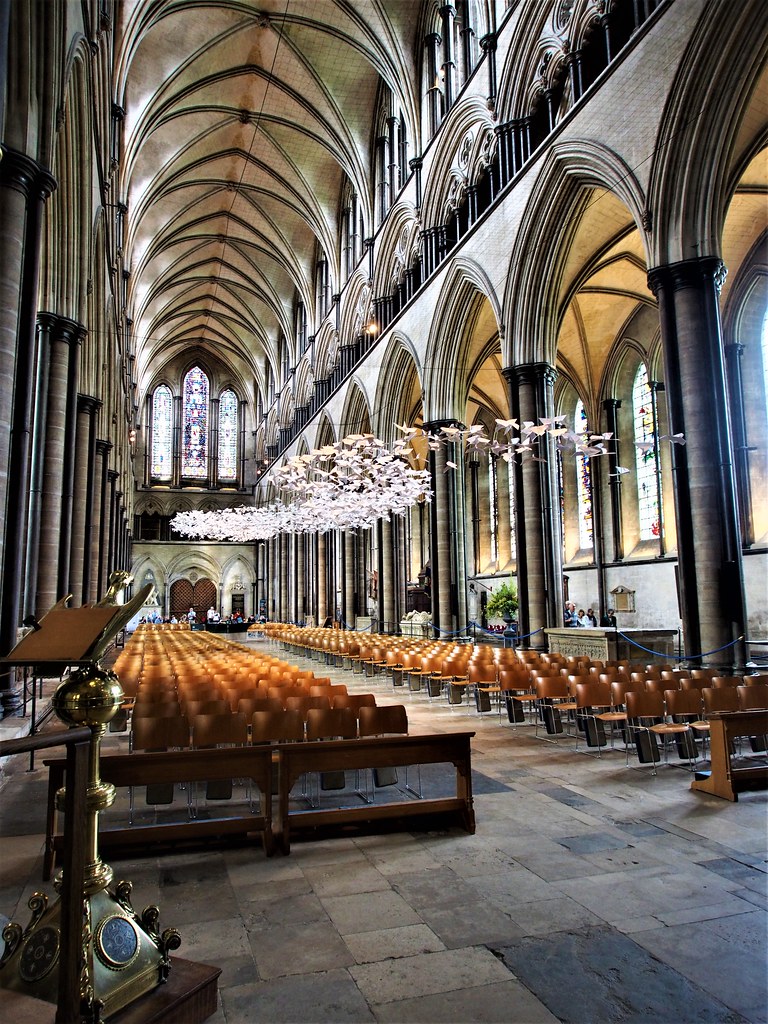 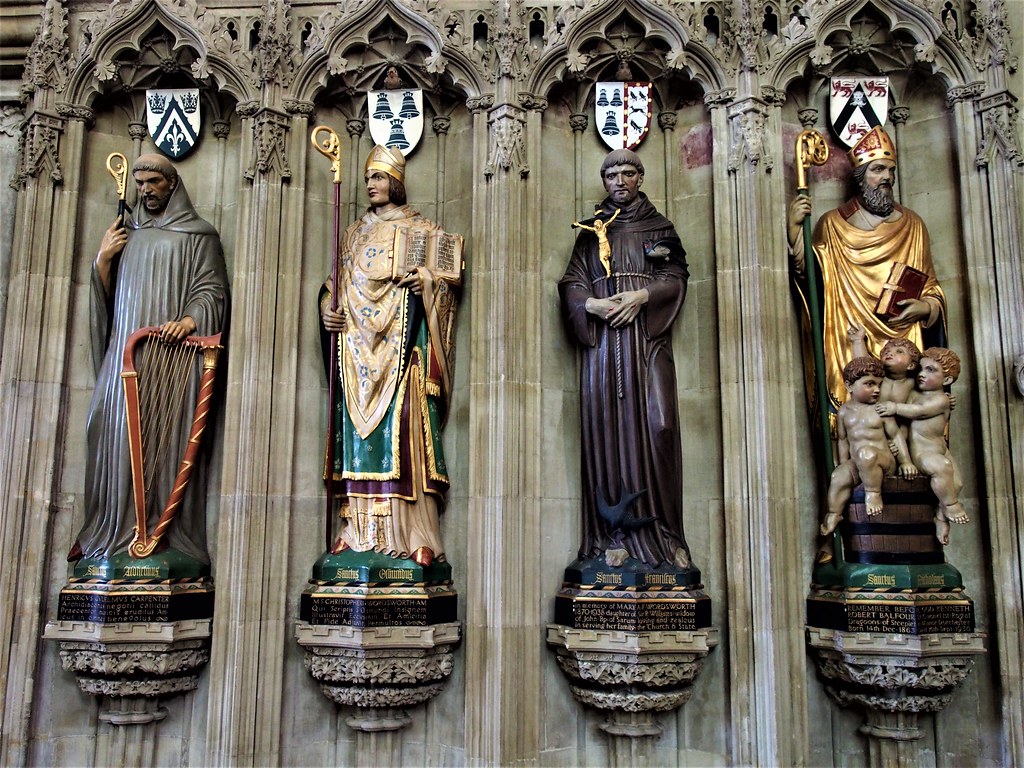 Within the Cathedral’s Chapter House can be found one of the four original copies of the Magna Carta, an early ‘bill of rights’ dating from 1215 which guarantees personal liberties. 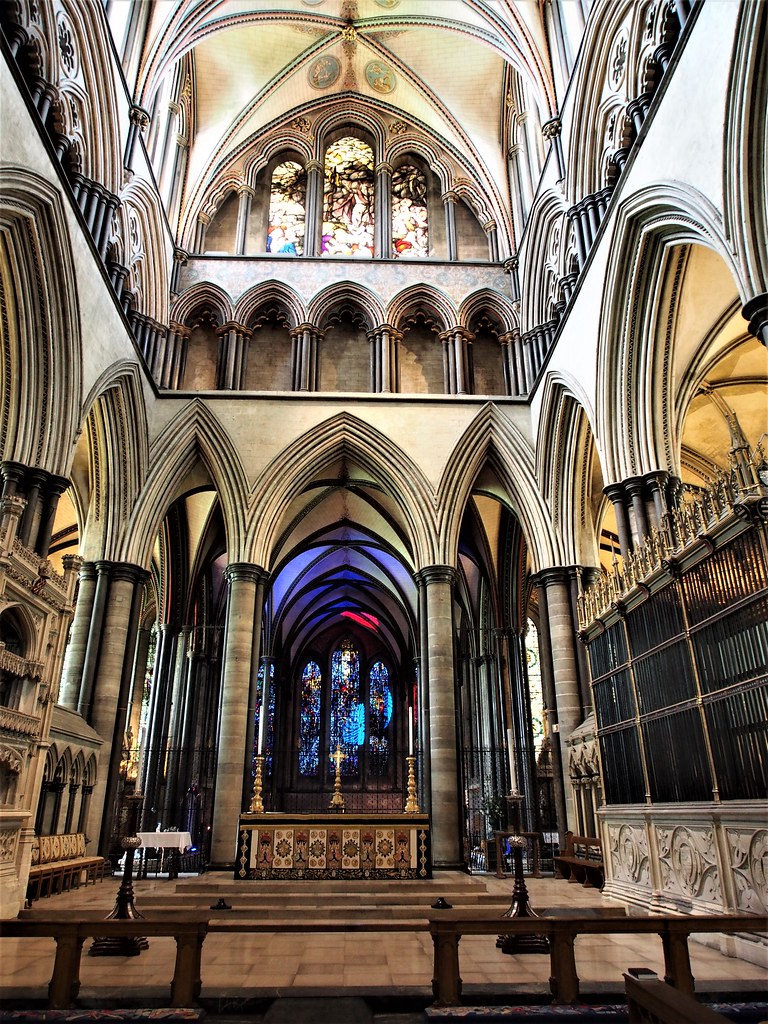 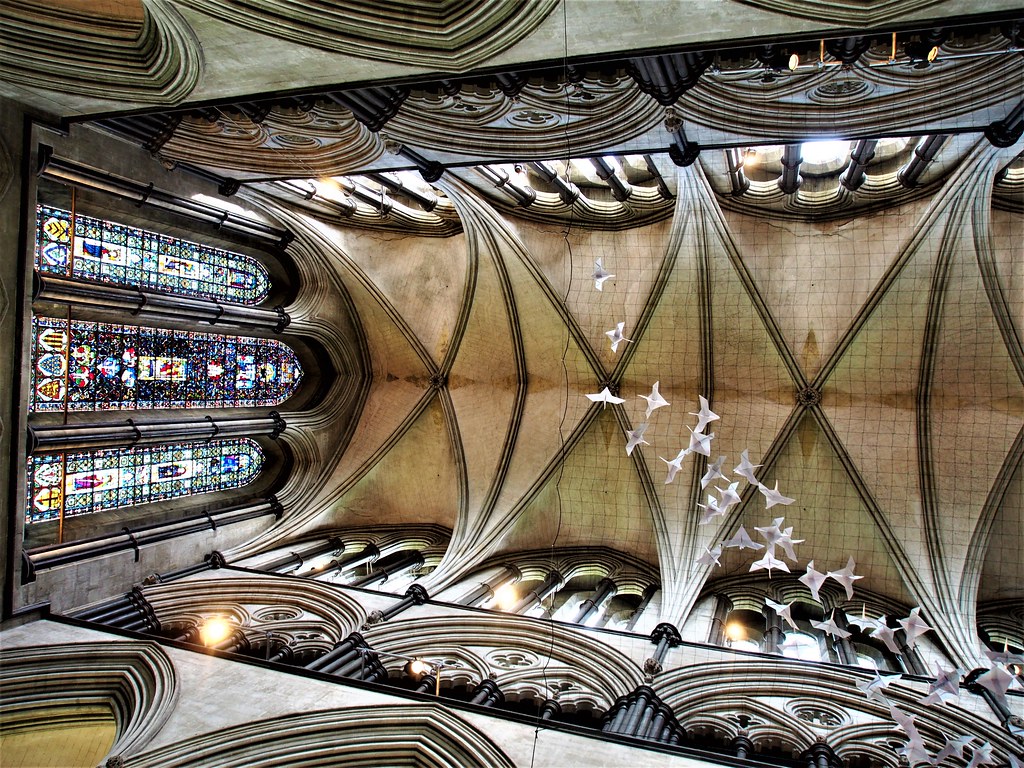 Salisbury and its Cathedral have inspired various writers and authors including Thomas Hardy, Anthony Trollope, Susan Howatch and William Golding. 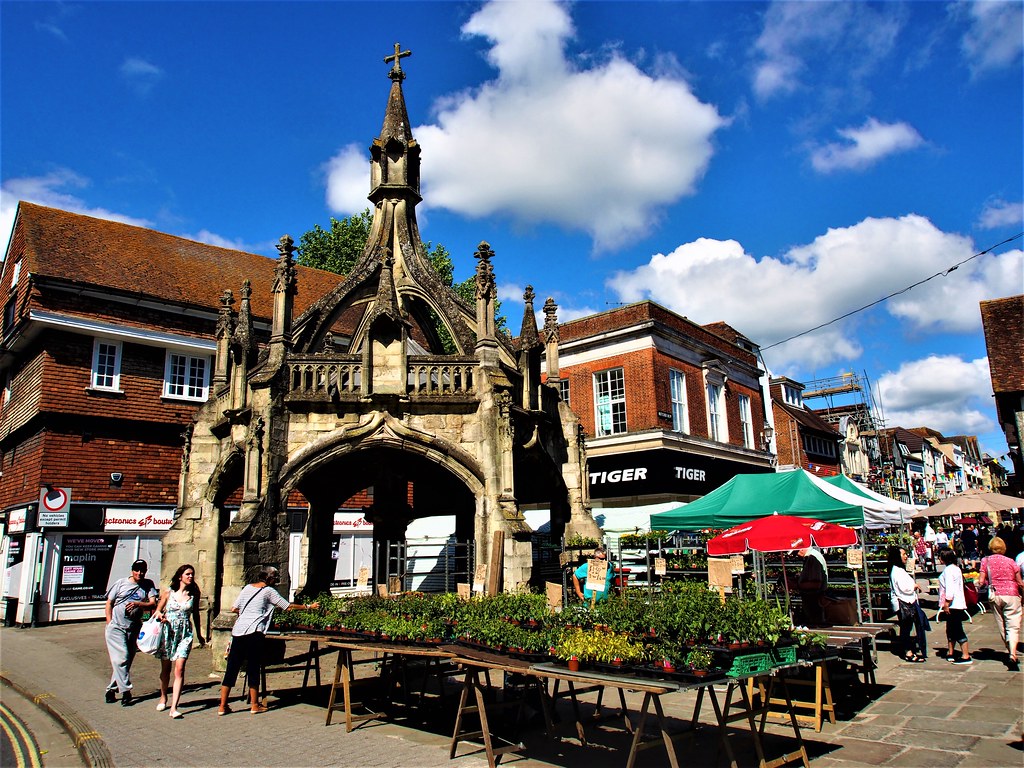 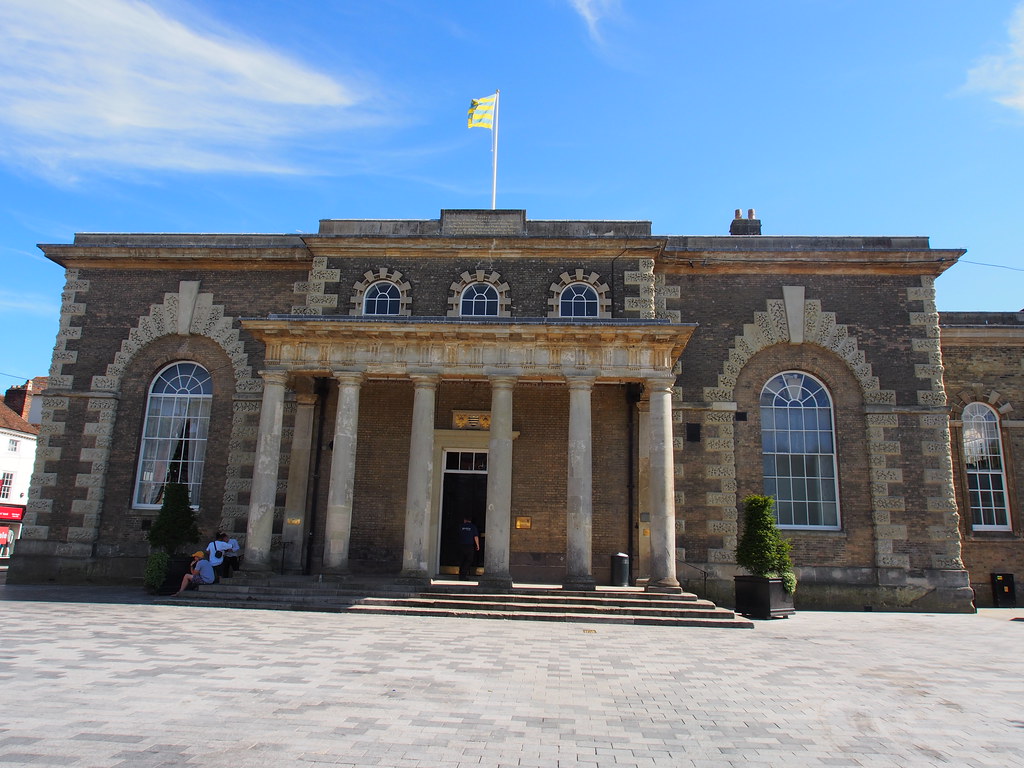 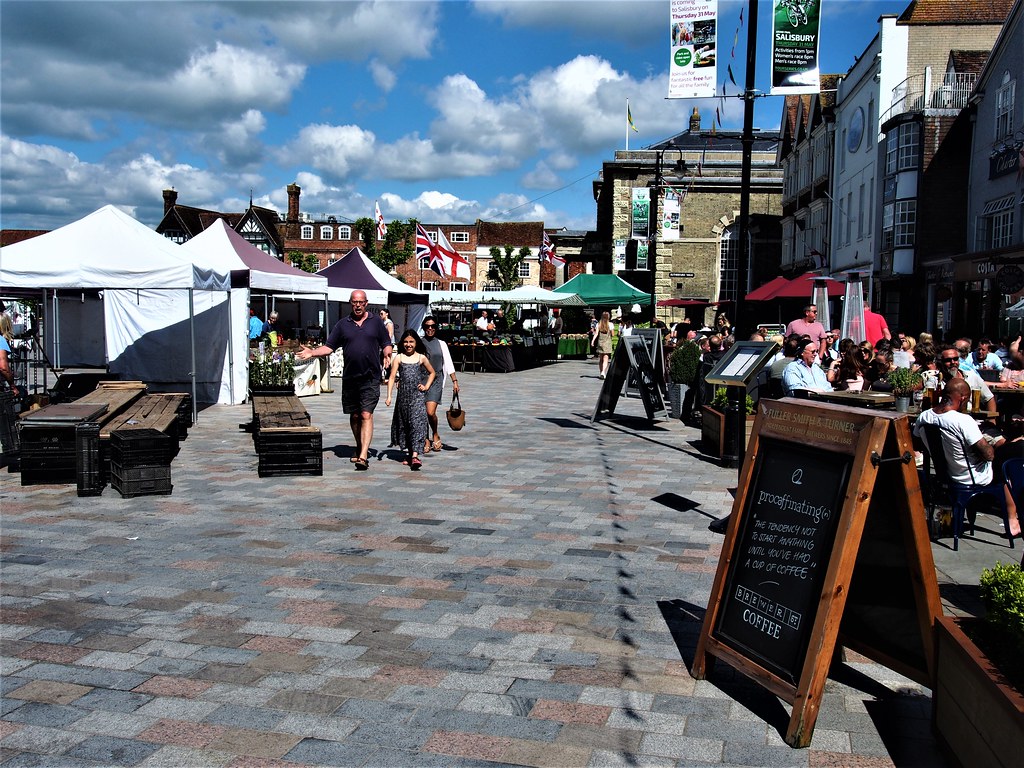