Hill of Tara, Ireland: A site of importance spanning about 1800 years. 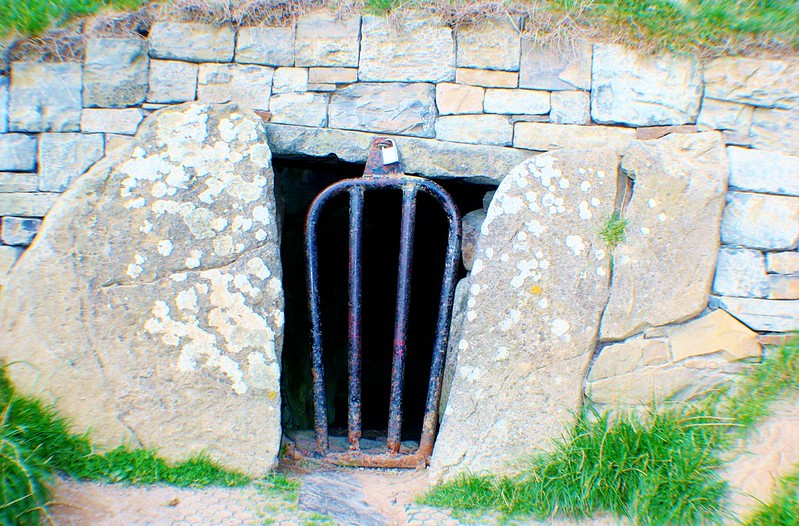 The Hill of Tara is a compex site with a long history. Summary information as follows:
The site includes a visitor centre and refreshment facilities. 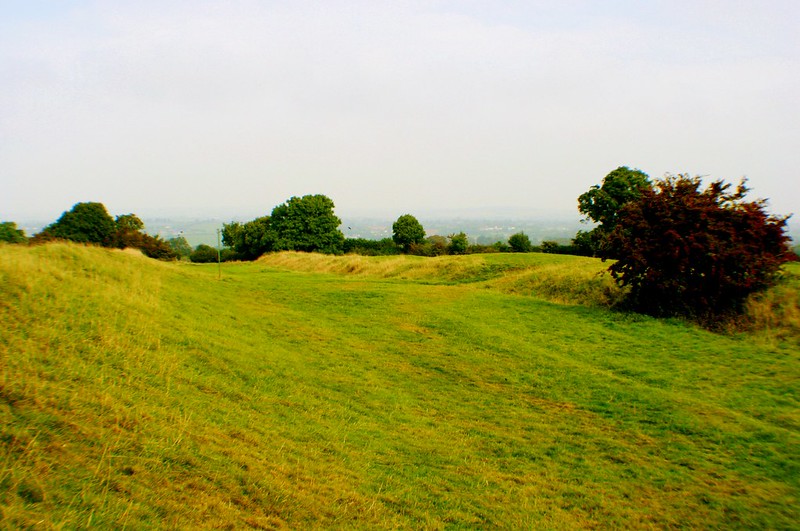 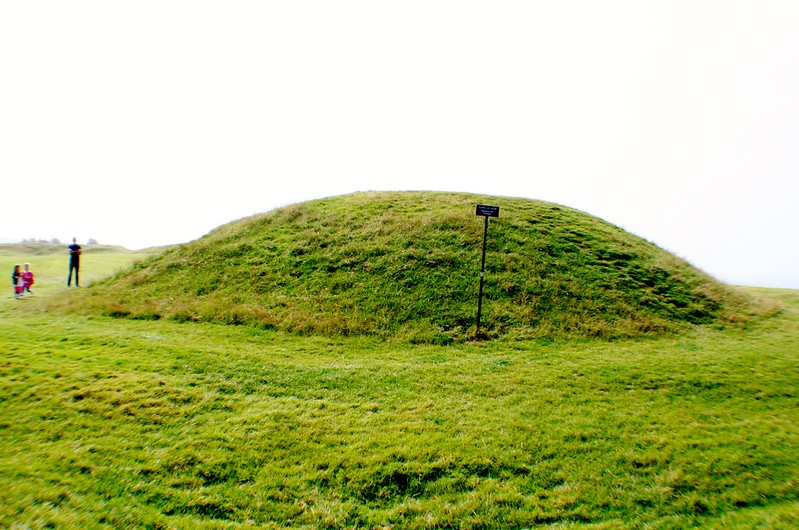 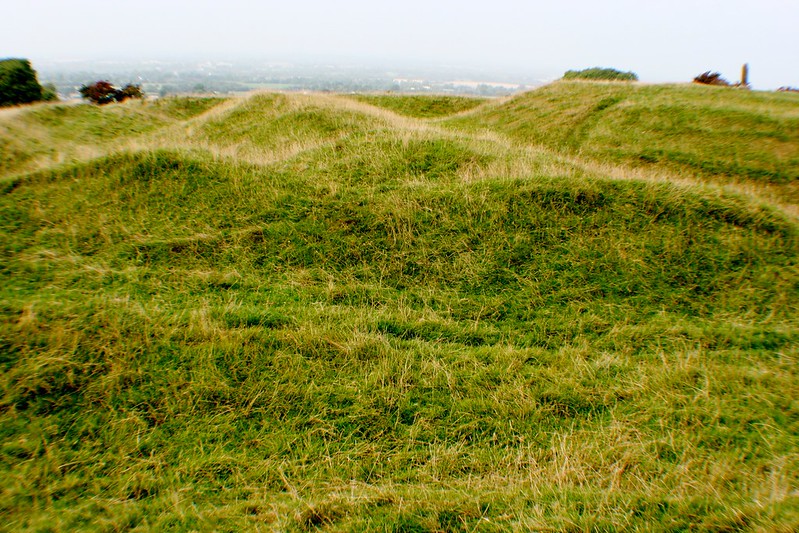