Inchcolm Abbey: An historic 12th century abbey located on an island in the Firth of Forth 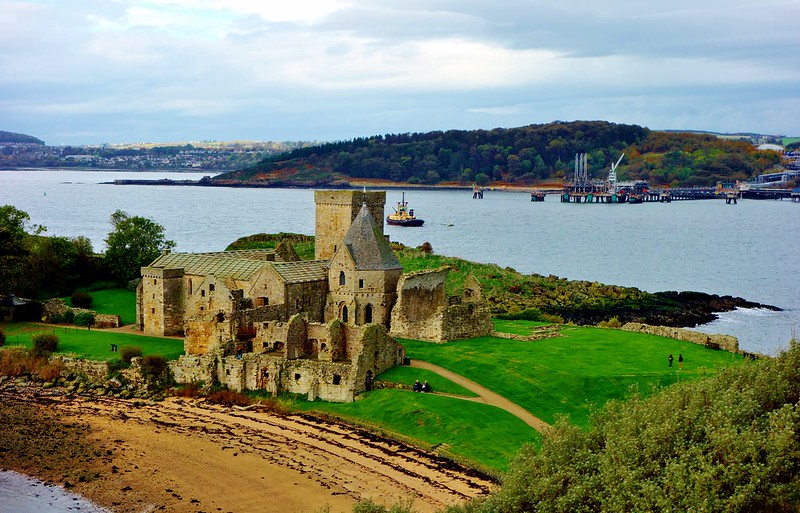 Inchcolm Abbey, Firth of Forth, Scotland

This evening, I am posting information on Inchcolm Abbey, a remarkably well-preserved medieval structure located on Inchcolm Island in Scotland’s Firth of Forth.The latter is a bay or estuary situated about ten miles N.W.of Edinburgh in the east of Scotland.

The island may well have been revered as a religious site in the first century AD, There was found on Inchcolm a 10th century,Viking influenced ‘hogback’ grave-marker which is now in the island’s museum. However, the extant buildings were built and occupied during the period 12th century to 16th century, AD. A summary chronology is as follows:

The site is now is now under management of government agency, Historic Scotland and open to visitors who can access via frequent boat trips from South Queensferry.Grey seals and seabirds may also be sighted. 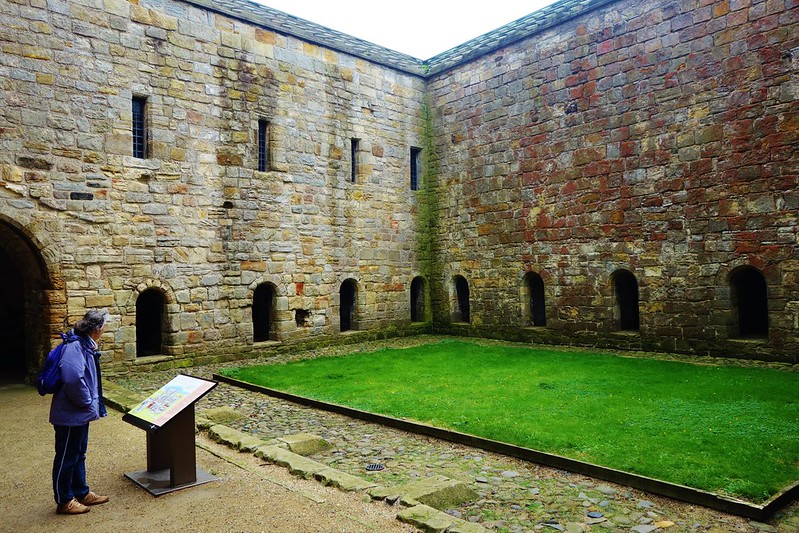 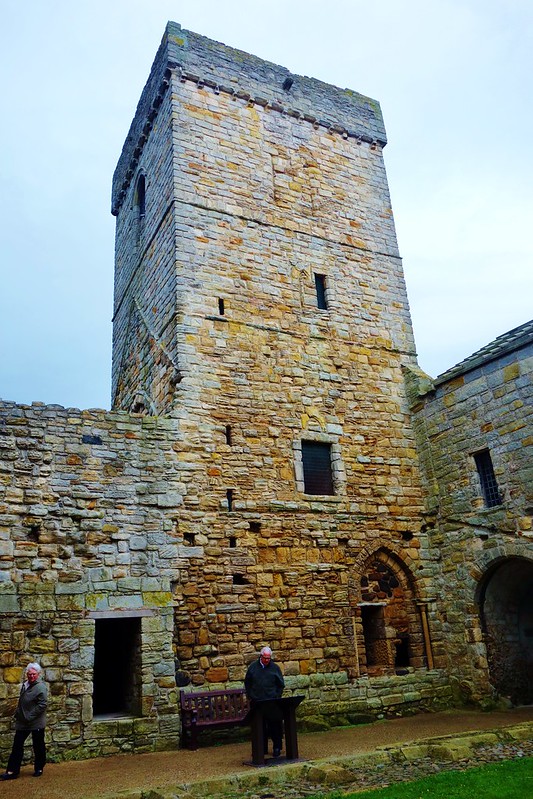 Bell-Tower from around 1200s 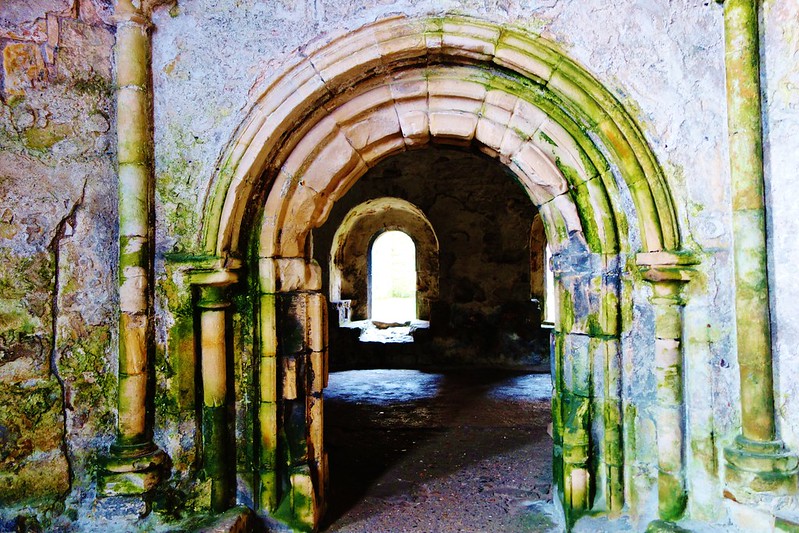 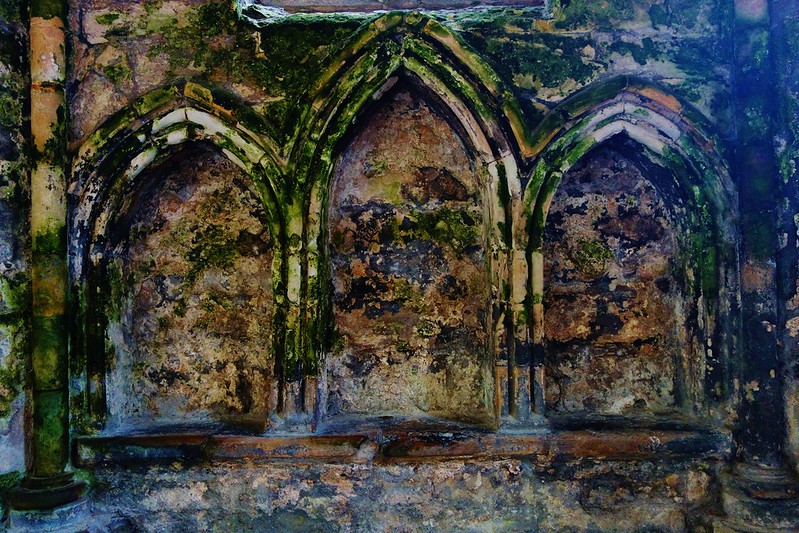 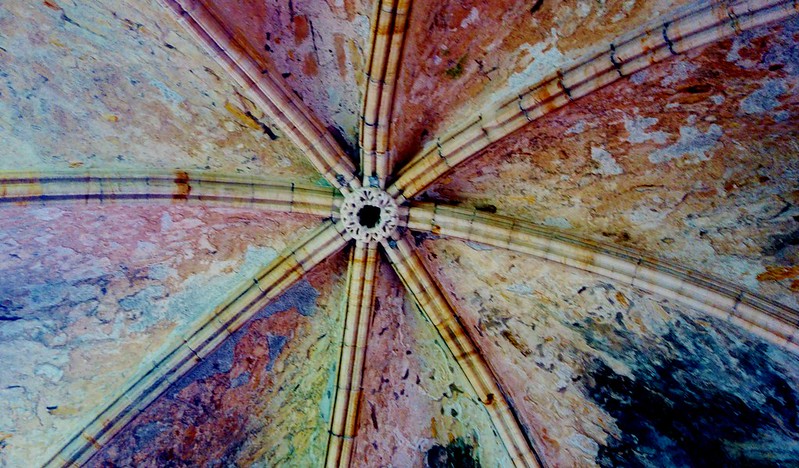 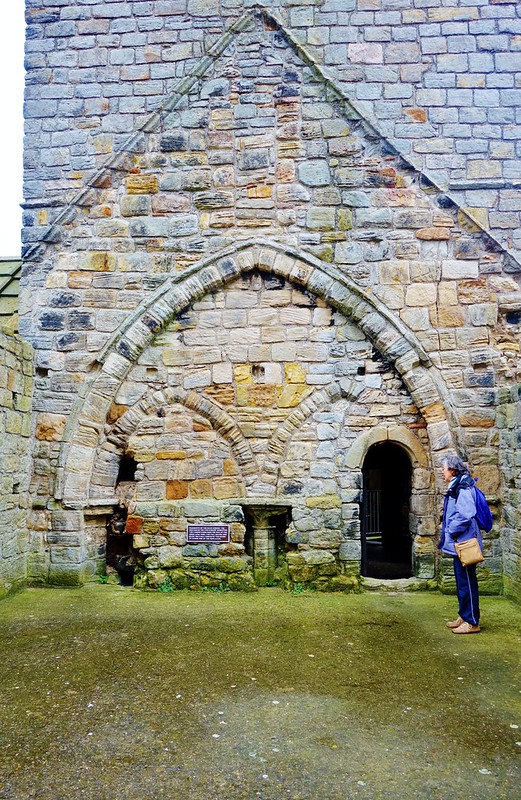 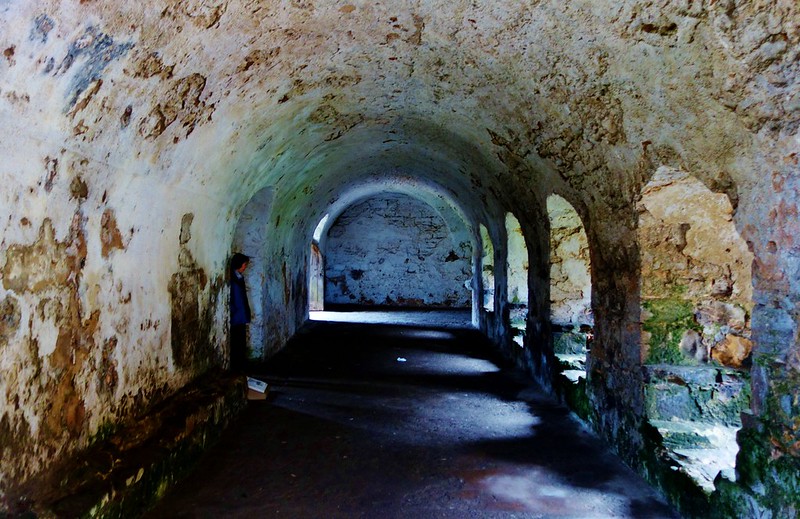 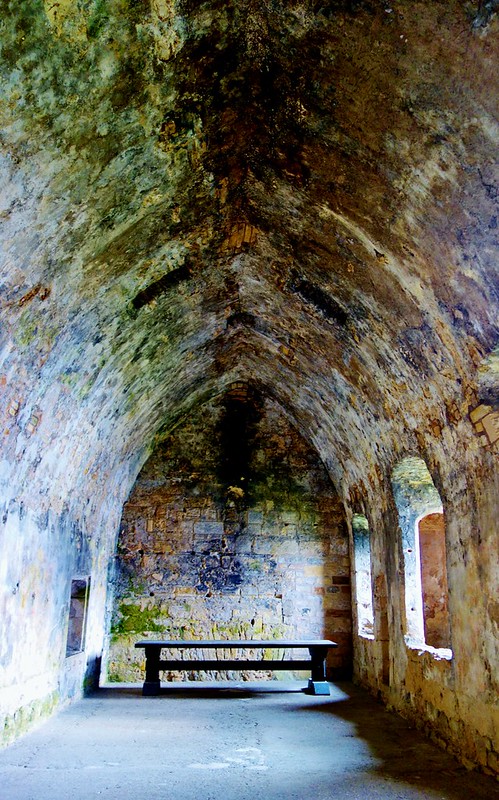 To sum up, the key parts of the site are:
Here is a video clip of the Abbey, island and Firth of Forth.

Overall, a quality site deserving of a visit for those interested in historic buildings.
Inchcolm Abbey