Rock of Cashel: An extensive and ancient site in Ireland dating about 1500 years

The Rock of Cashel is a popular visitor attraction in Tipperaray, south central Ireland. Location is about 100 miles S.W. of Dublin.


Landscape view of Rock of Cashel 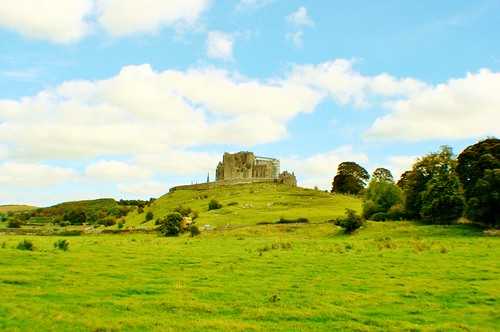 Here is a summary of the site’s long history:

Interior of the Hall of the Vicar’s Choral 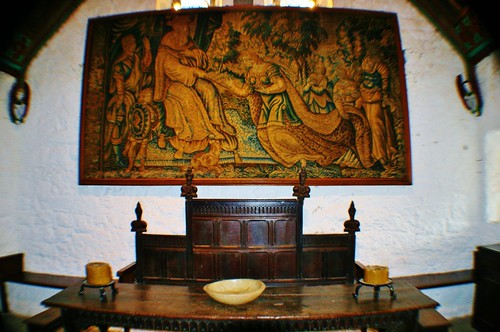 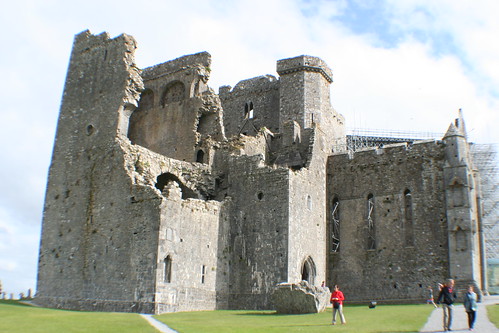 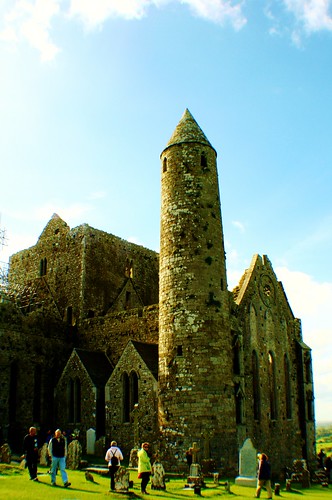 Cathedral Nave with view of Round Tower 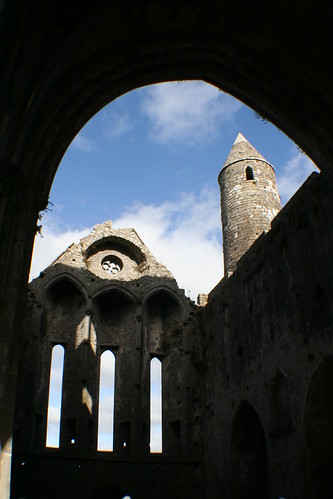 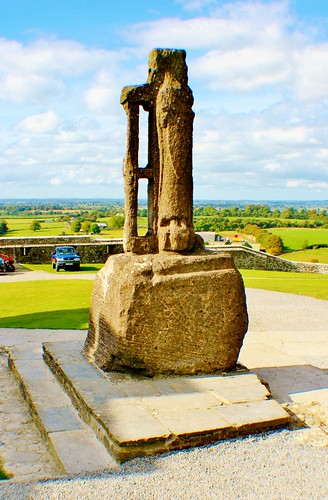 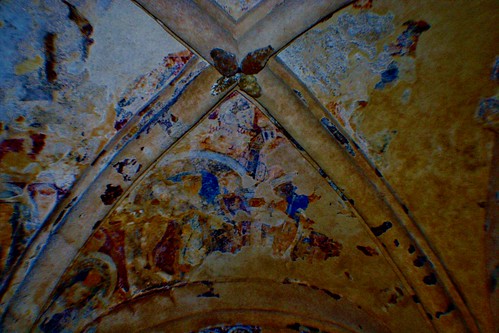 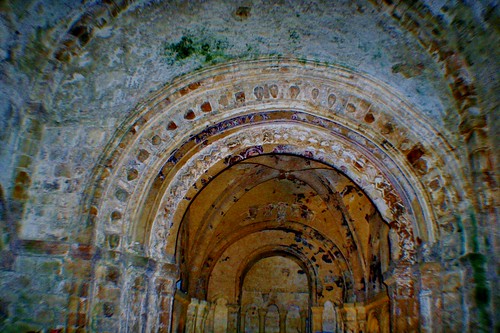 View of landscape from Rock of Cashel