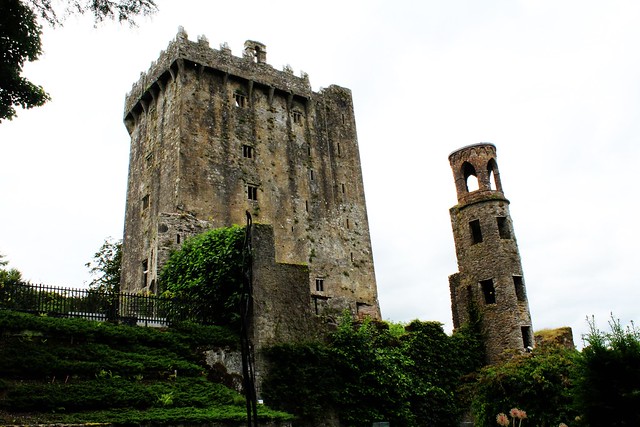 This afternoon, my focus is on Blarney Castle  which lies very close to the pretty village of Blarney in the south of Ireland, just 8km from the city of Cork. This site attracts high volumes of visitors each year whose prime objective is to visit and kiss the famous Blarney Stone which is located at roof level with access entailing a climb up some 127 steps. 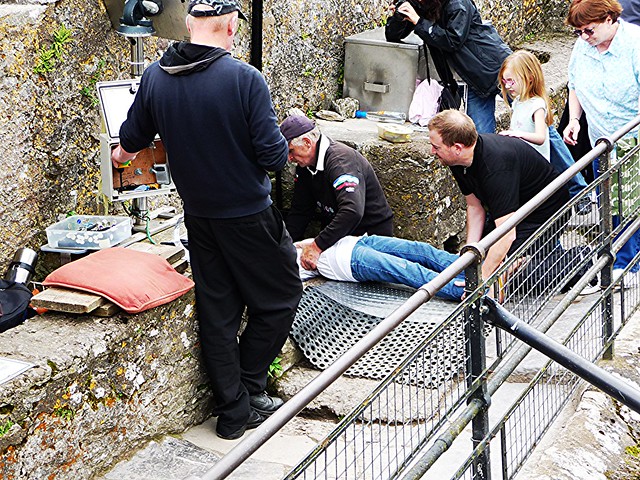 Today, the castle remains extend to just the keep which essentially comprises a 15th century tower house inside which the vaulted first floor was once the Great Hall. 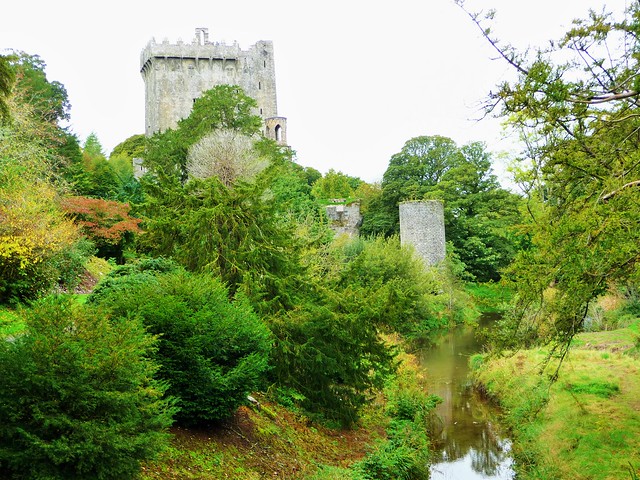 View of castle from gardens 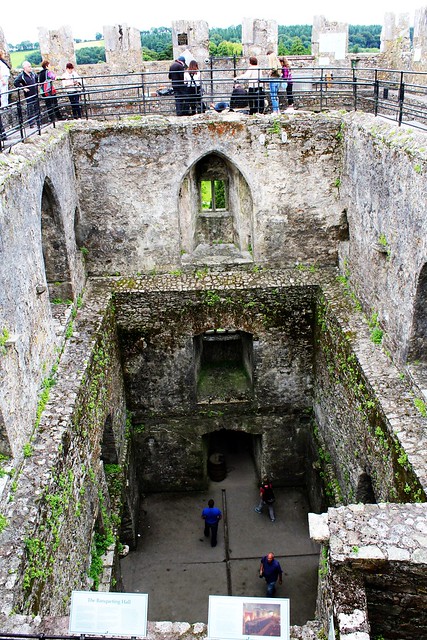 Key aspects of the facility: 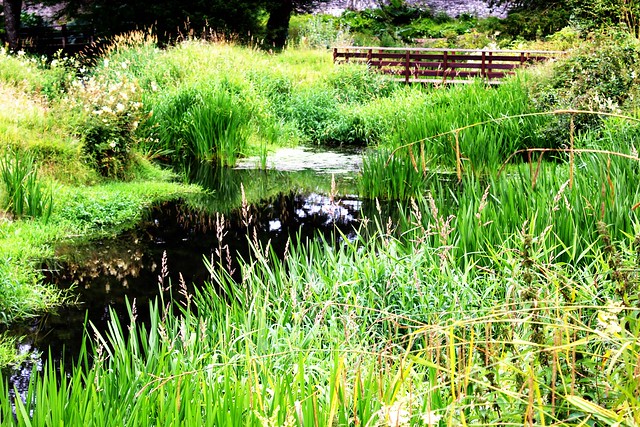 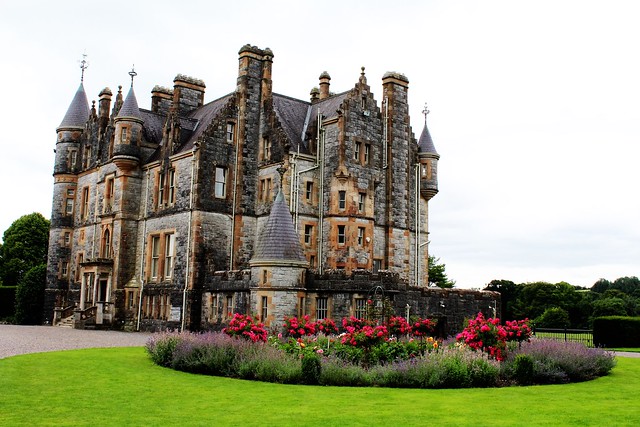