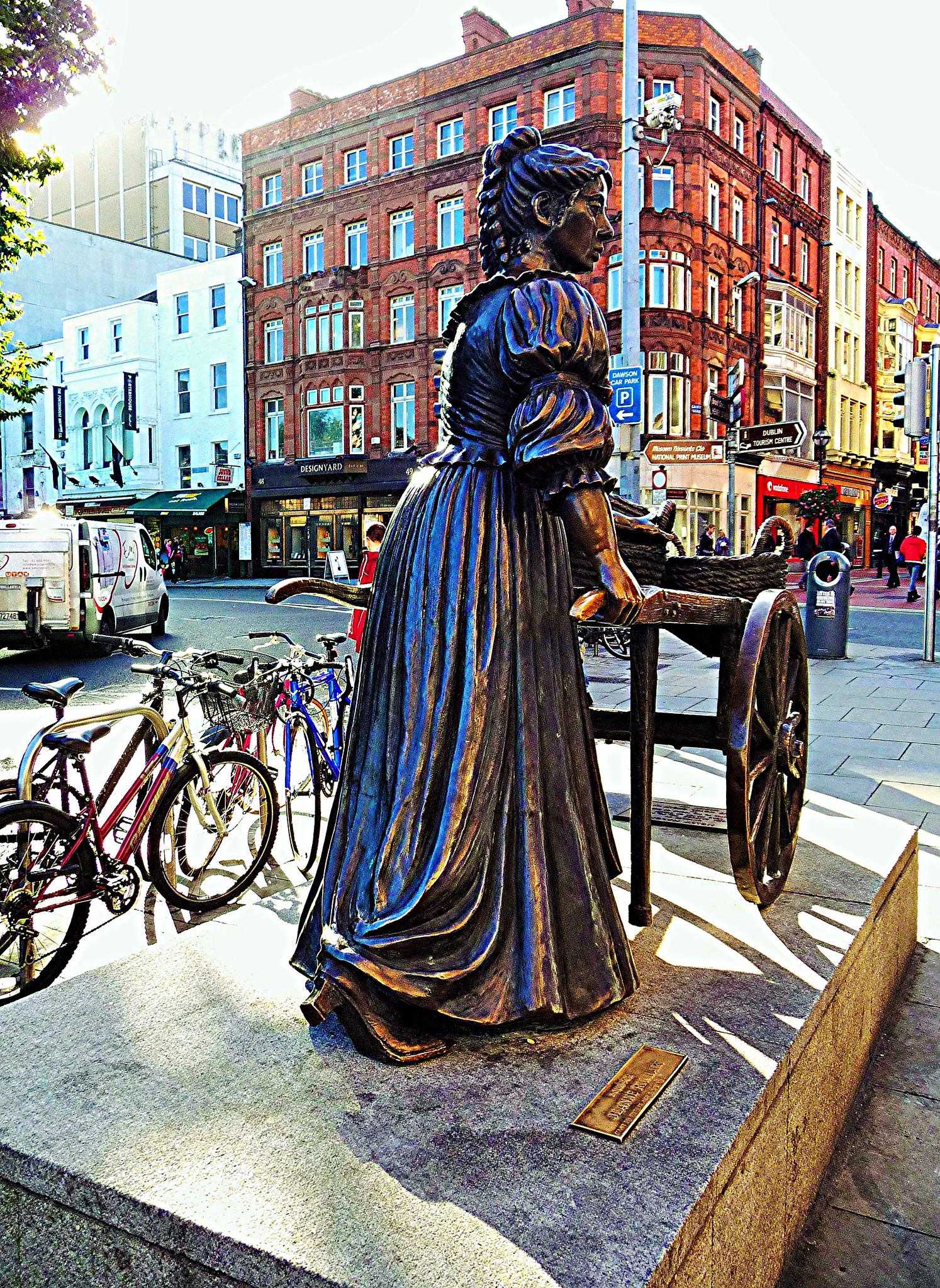 (Above image is a capture of the statue of Molly Malone.)

Dublin (pop 1.38m) is the capital city of the Republic of Ireland . 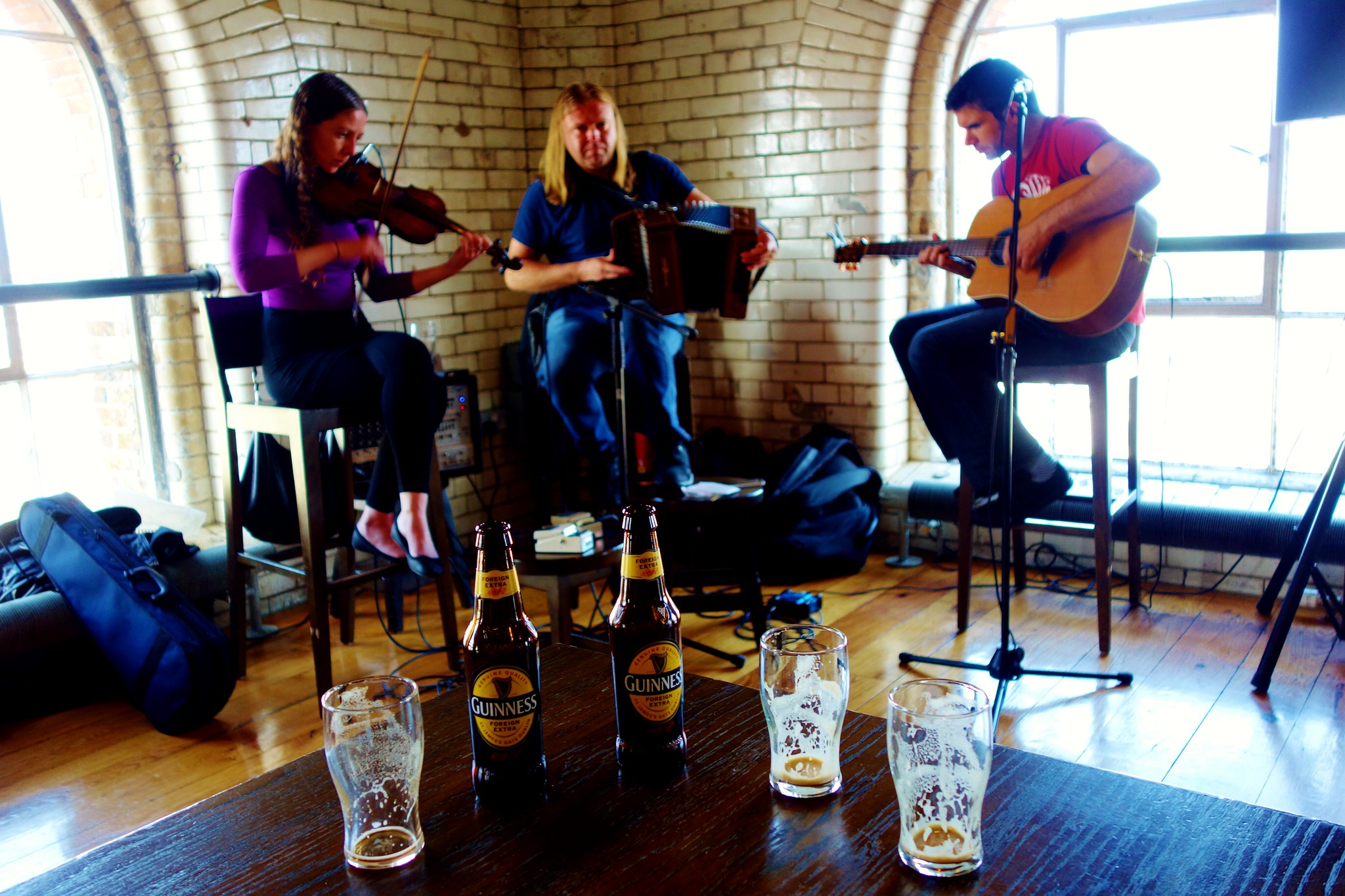 Statue of Daniel O' Connell
Daniel O'Connell, often referred to as The Liberator or The Emancipator, was an Irish political leader in the first half of the 19th century.
Born: 6 August 1775, Cahersiveen, Ireland
Died: 15 May 1847, Genoa, Italy 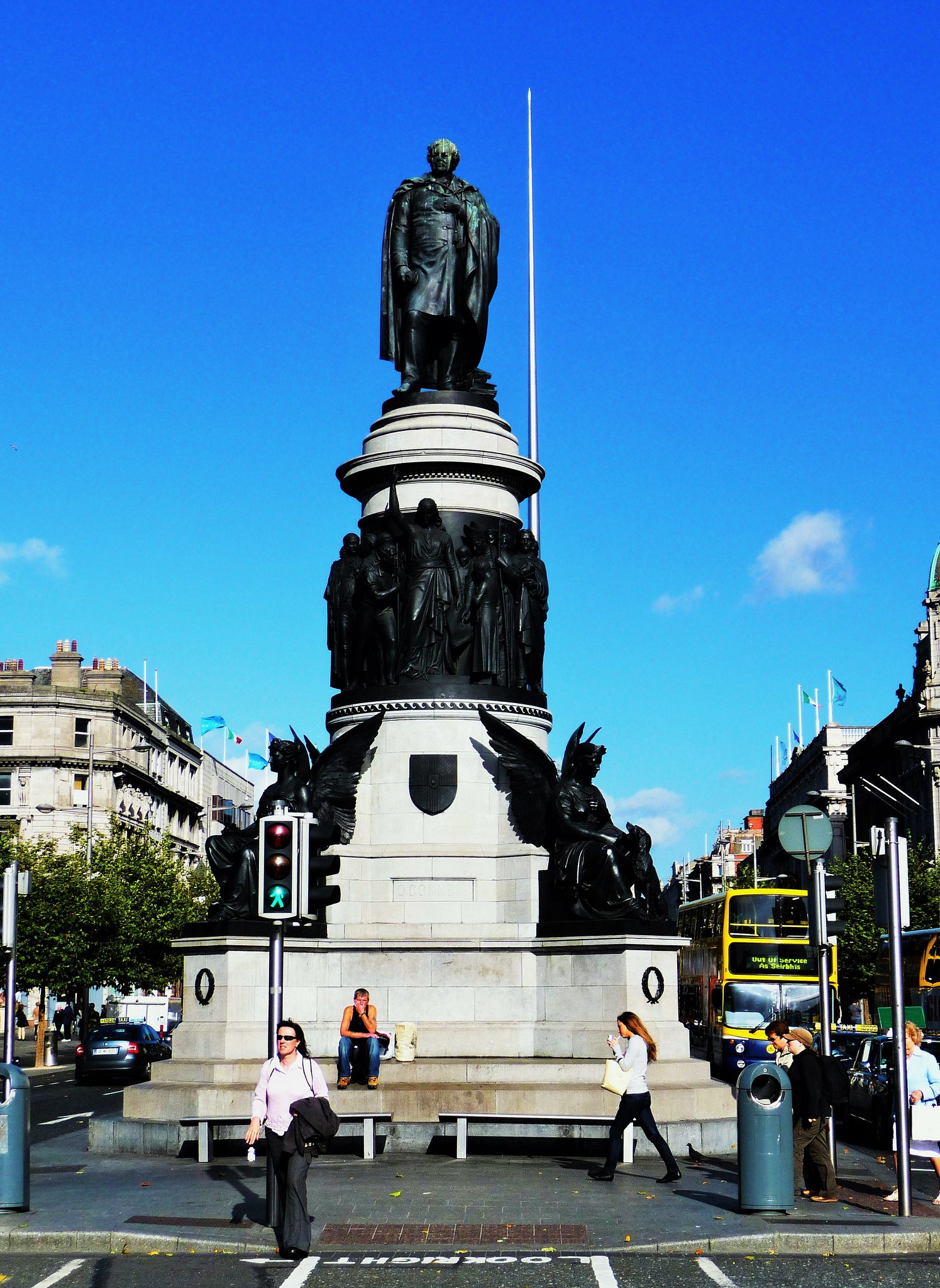 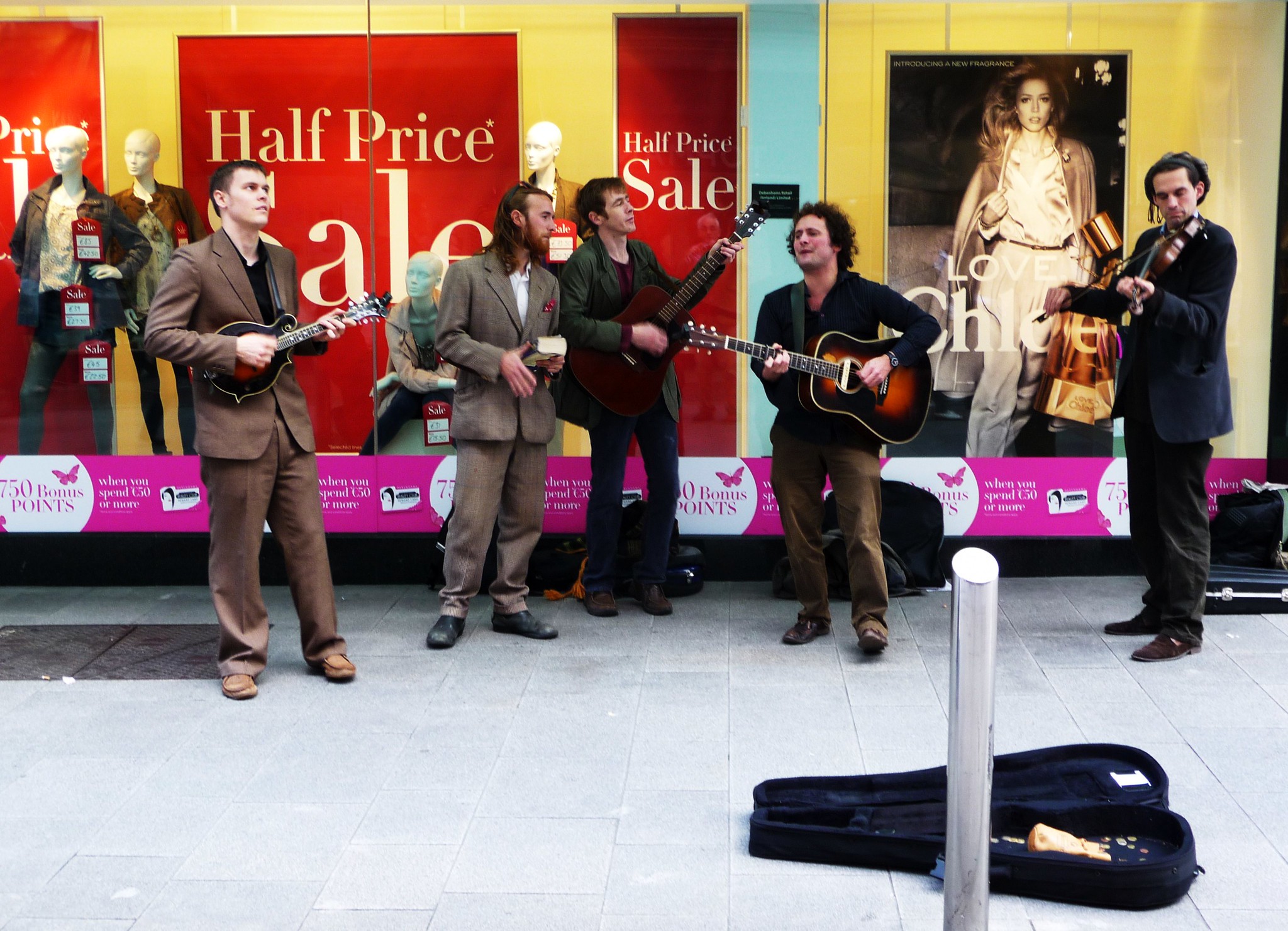 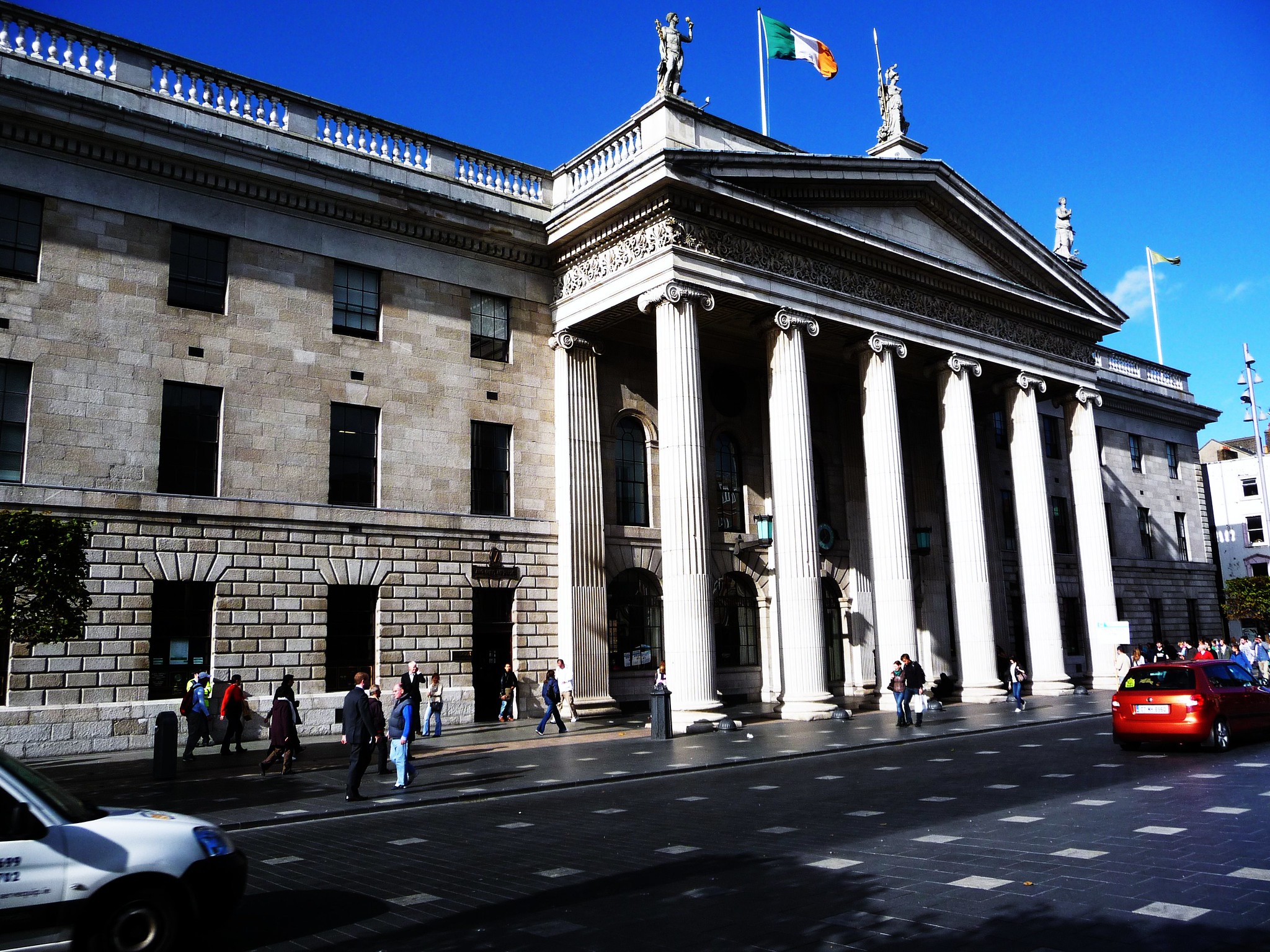 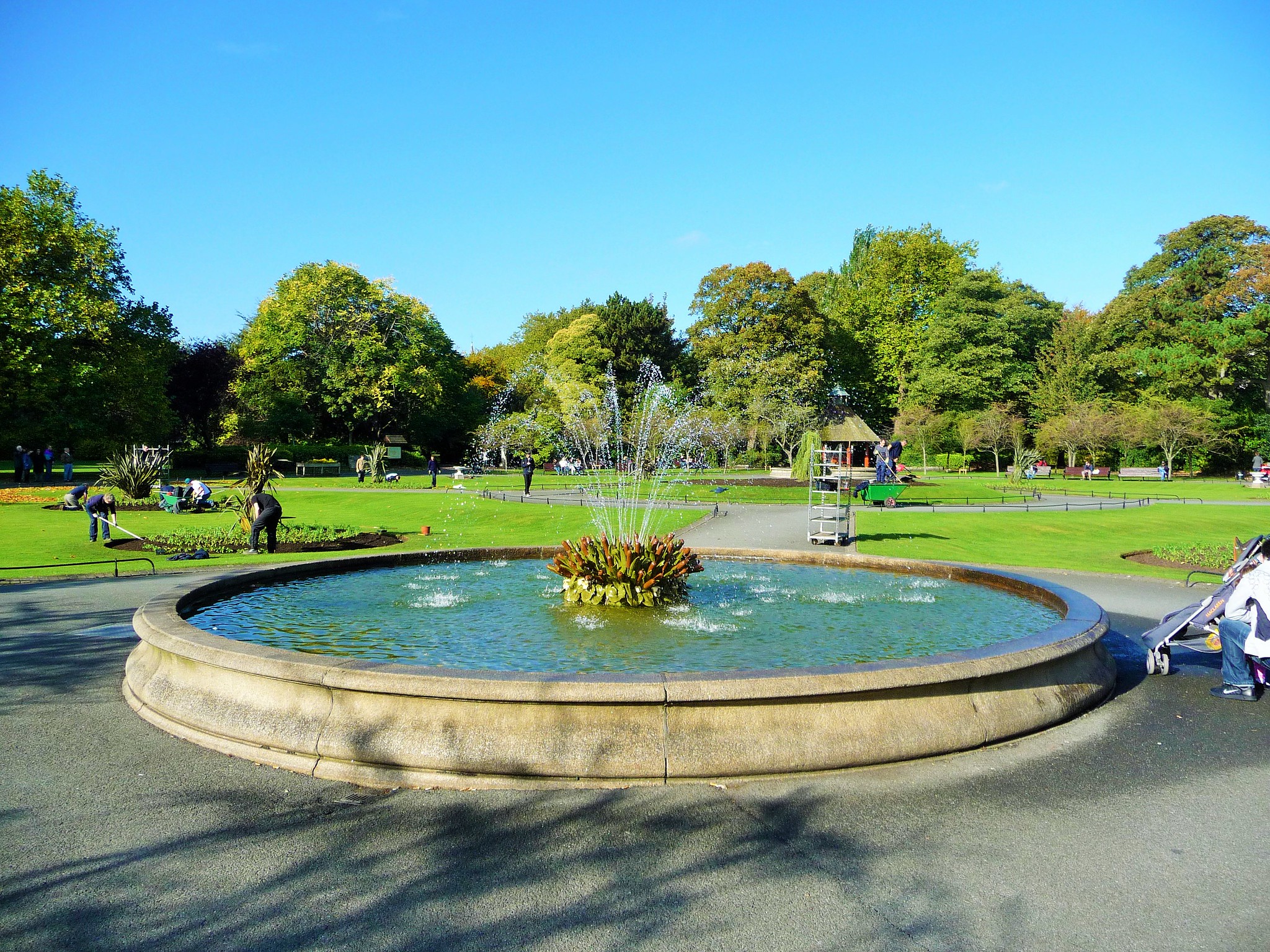 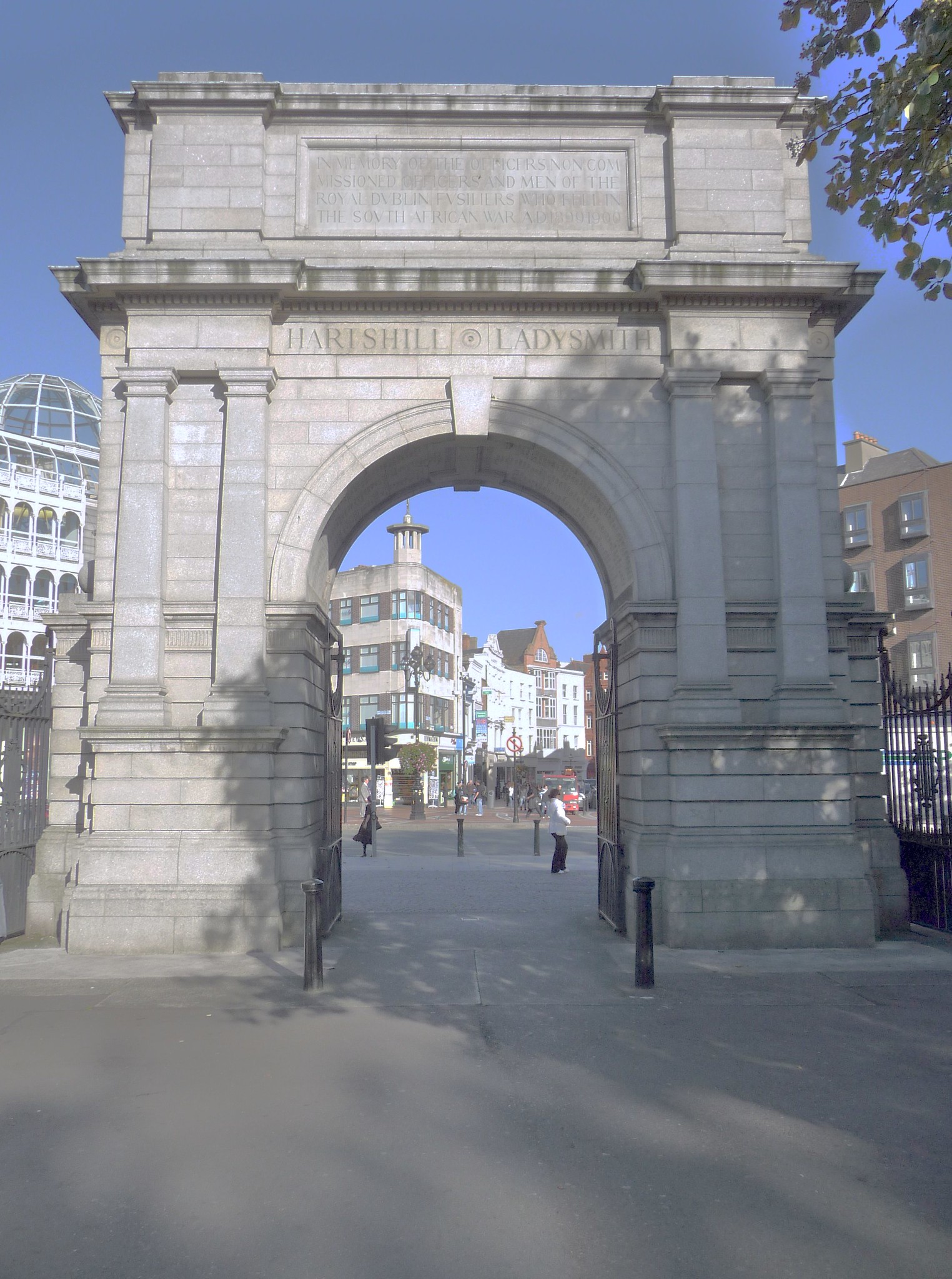 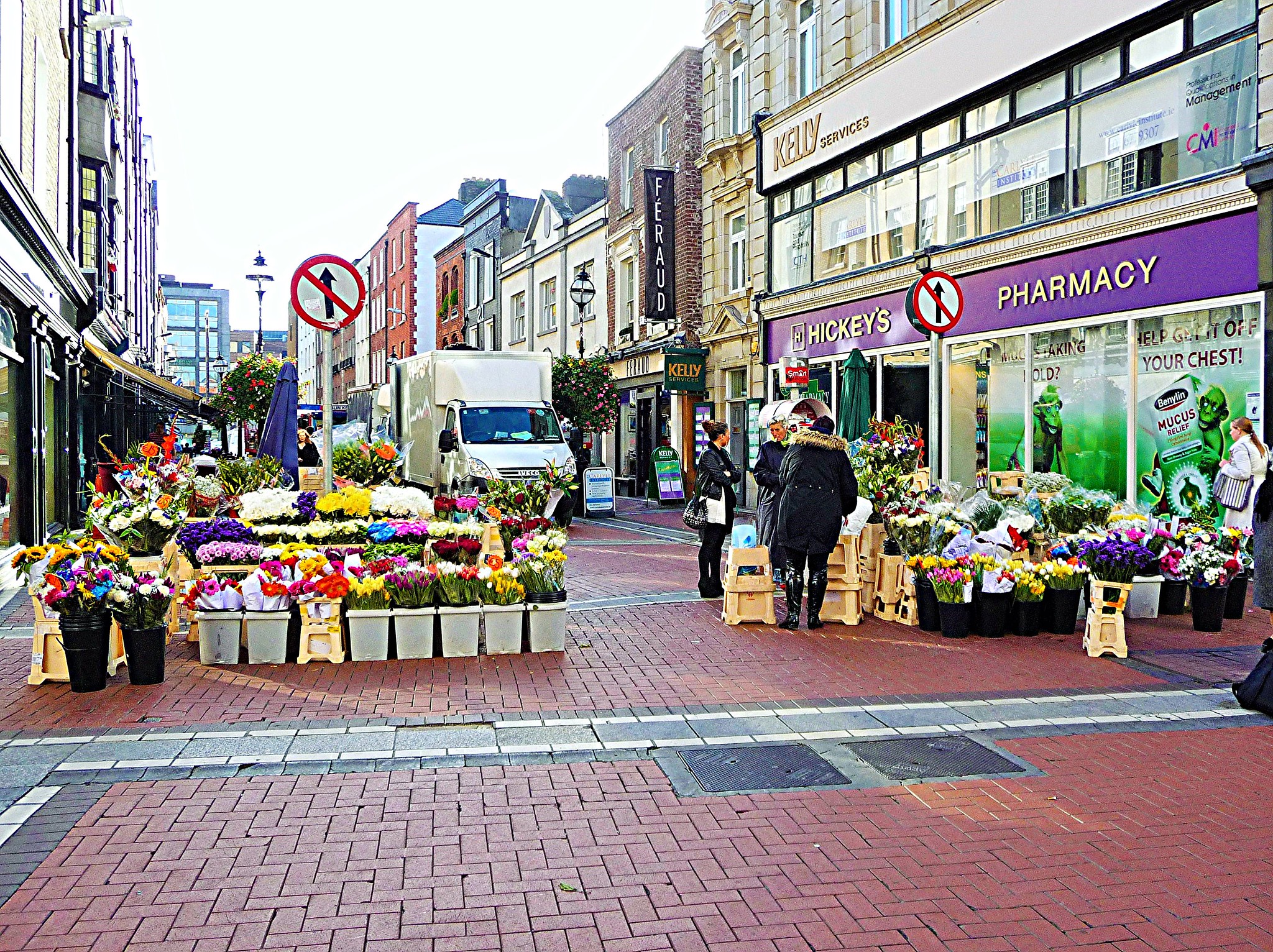 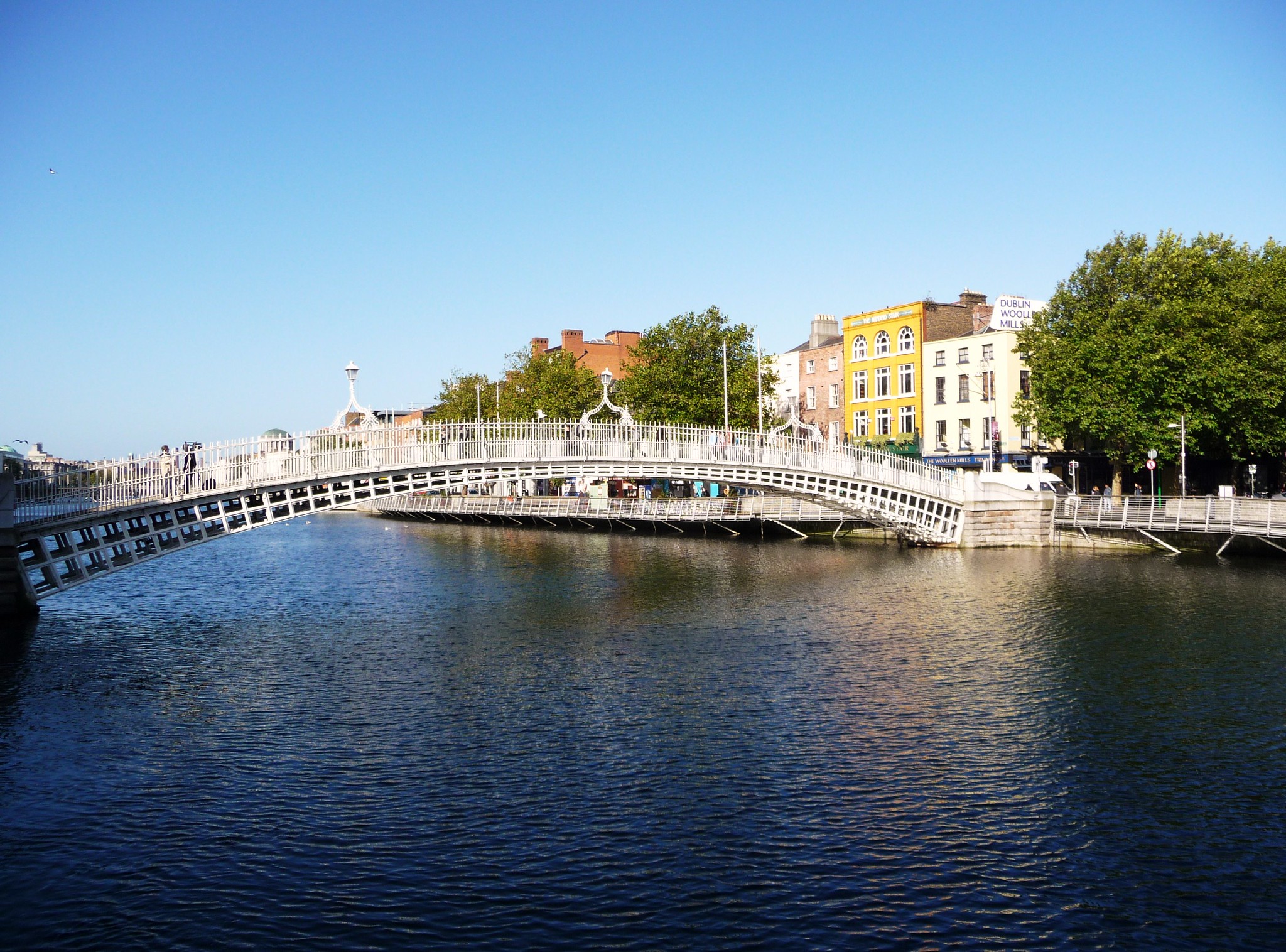 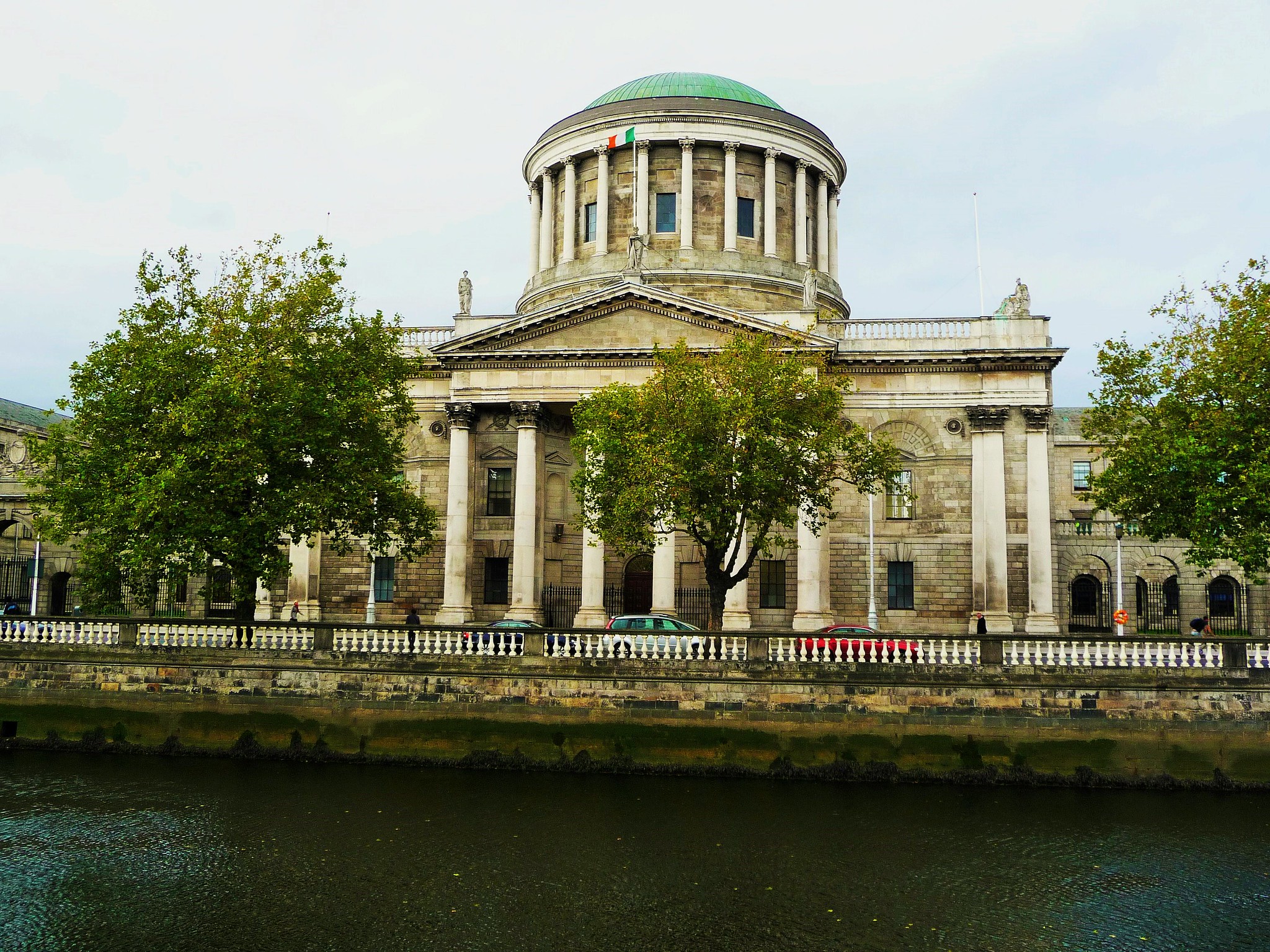