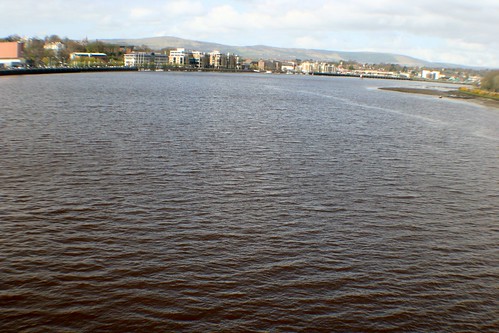 This evening, I am posting information on Londonderry/Derry in Northern Ireland. This city has a population of 108,000 and is located about 70 miles N.W. of Belfast.

This post is based on images and information obtained during an escorted small a small group walking tour which took us to (or within sight of): 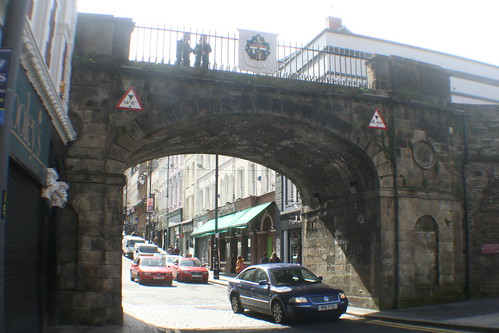 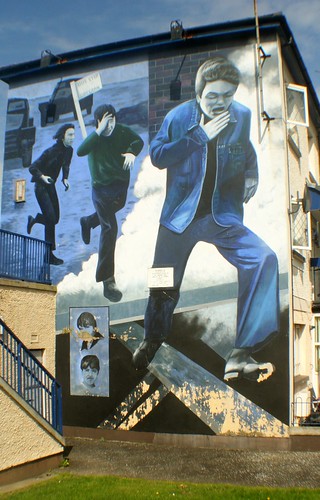 Here is a video clip of the Bogside area of Londonderry. 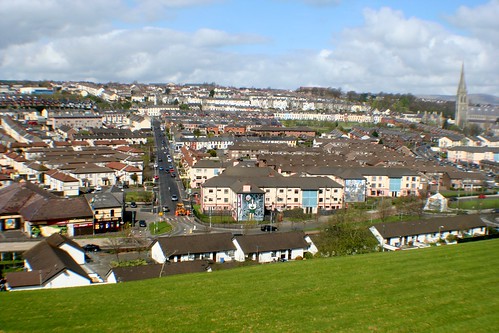 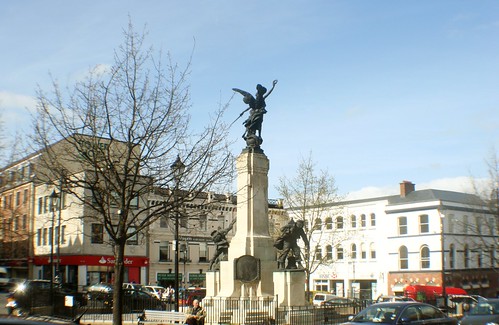 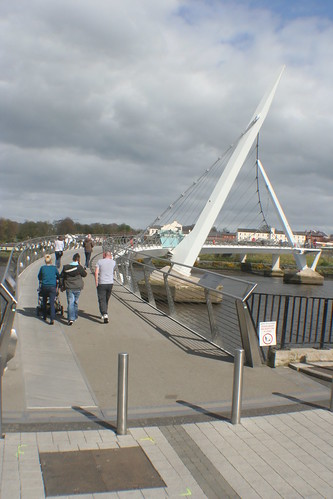 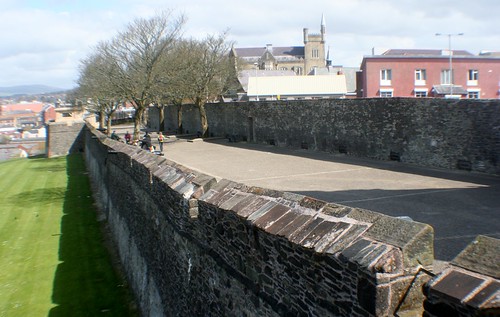 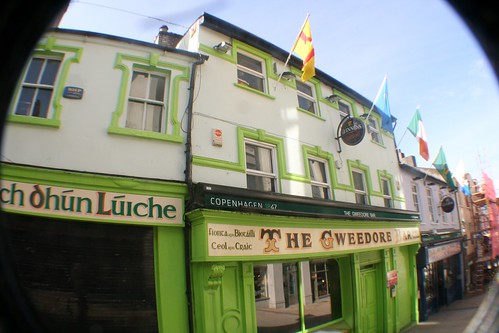 Our guide was very objective and provided a non-partisan history of Londonderry dating from the original English Plantations ( colony) of the 16th and 17th centuries through the mass emigrations of the 19th and 20th centuries, key strategic role in WW2 to the sectarian conflicts and civil rights movements of the 1970s and 1980s.

Londonderry (or Derry) gives an impression of being at peace with itself and provides a good tourist destination.
Londonderry