Newry: A pleasant town in Northern Ireland with a long history 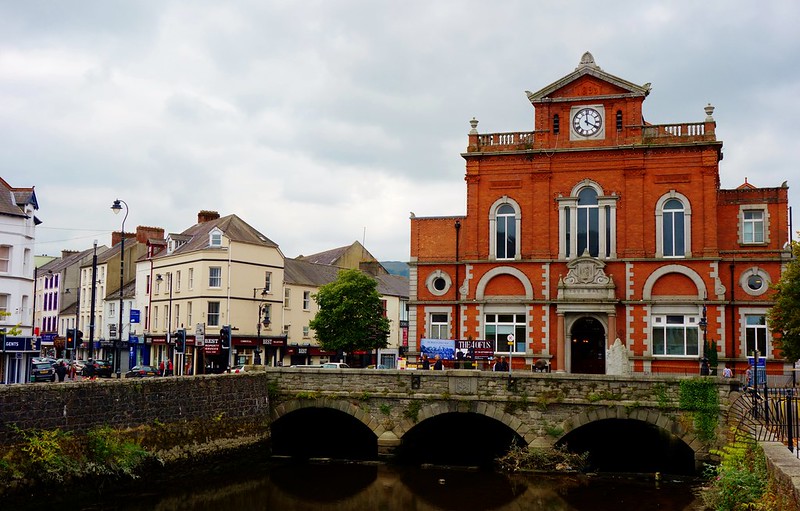 This evening, I am posting information on the Northern Irish town of Newry in County Down. Location is about forty miles S.W.of Belfast. 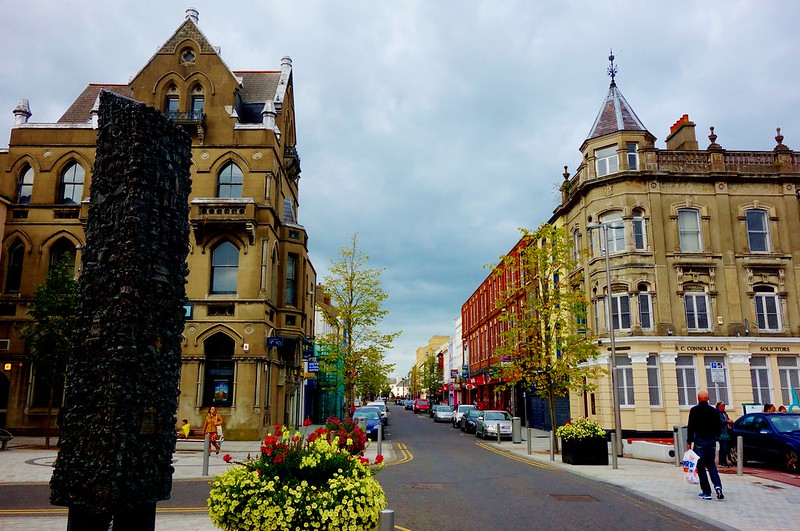 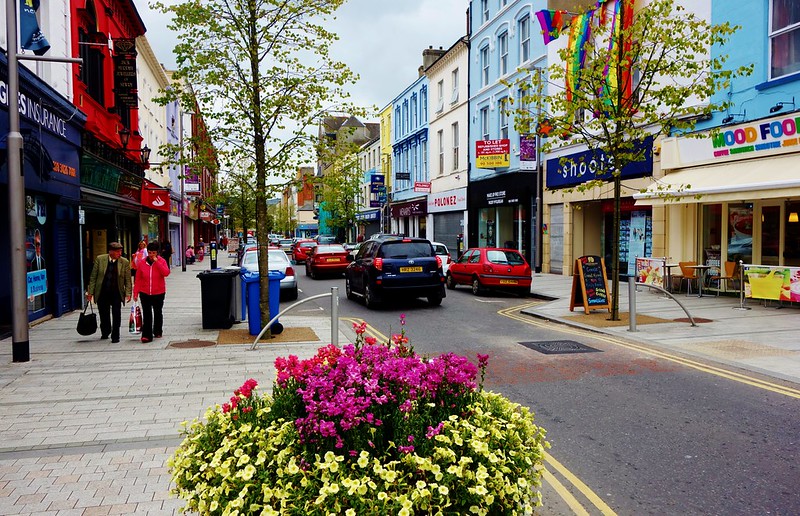 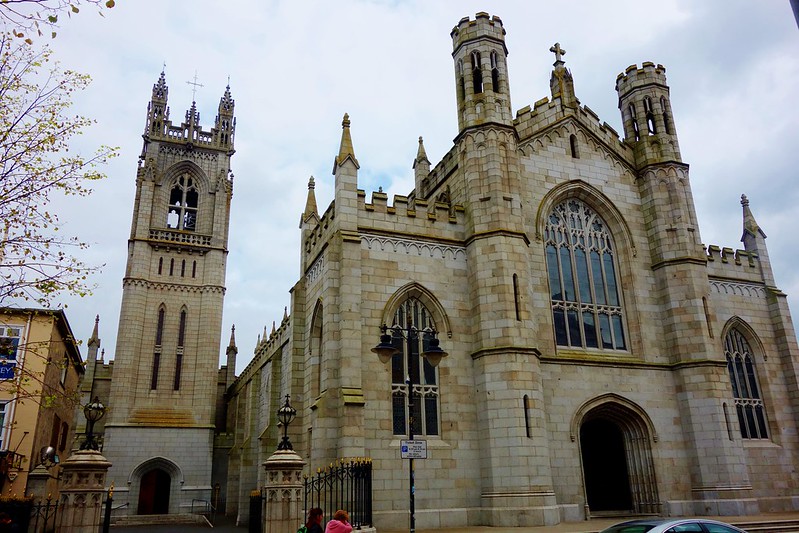 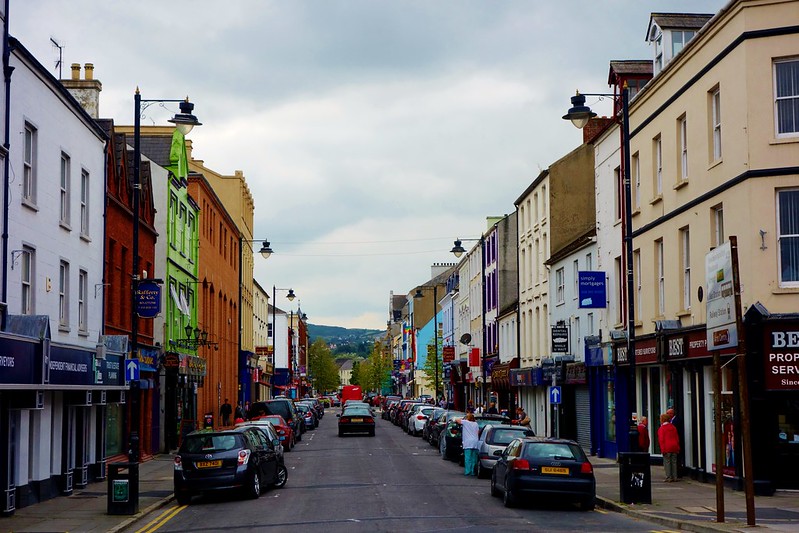 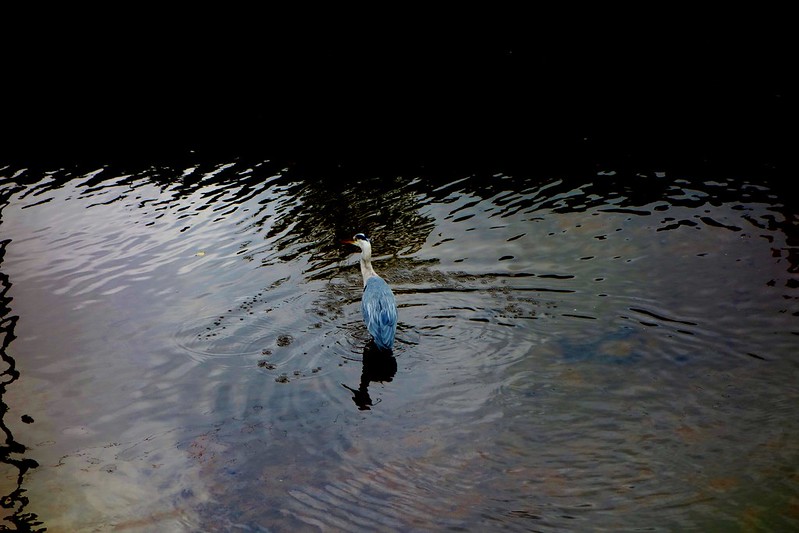