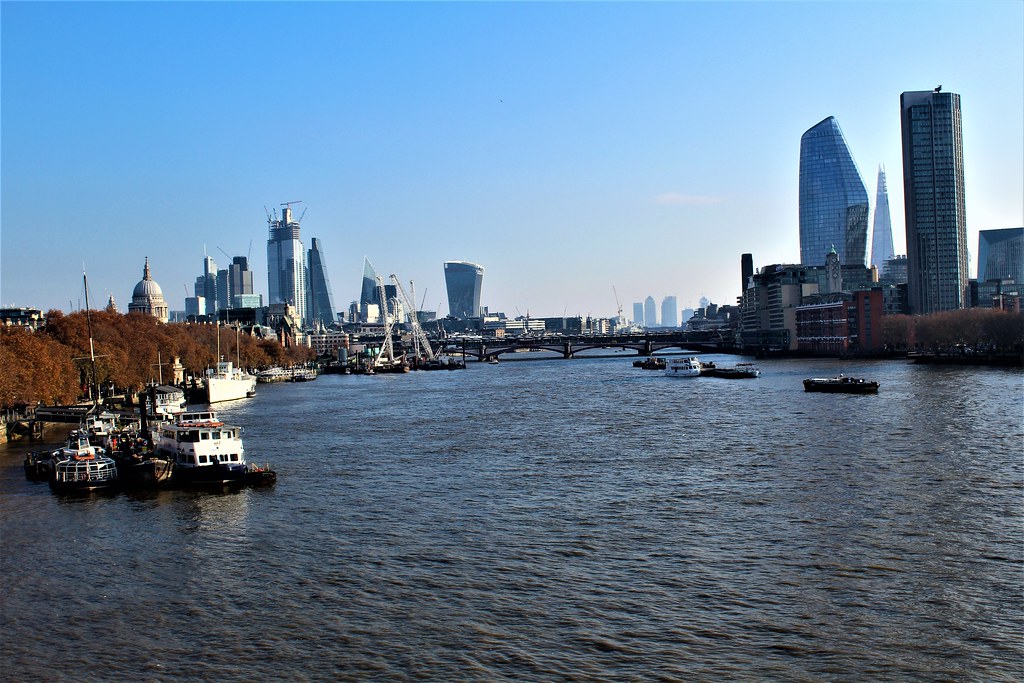 Today, I am posting information and images sourced from a pre-covid walking tour of key sites in London. 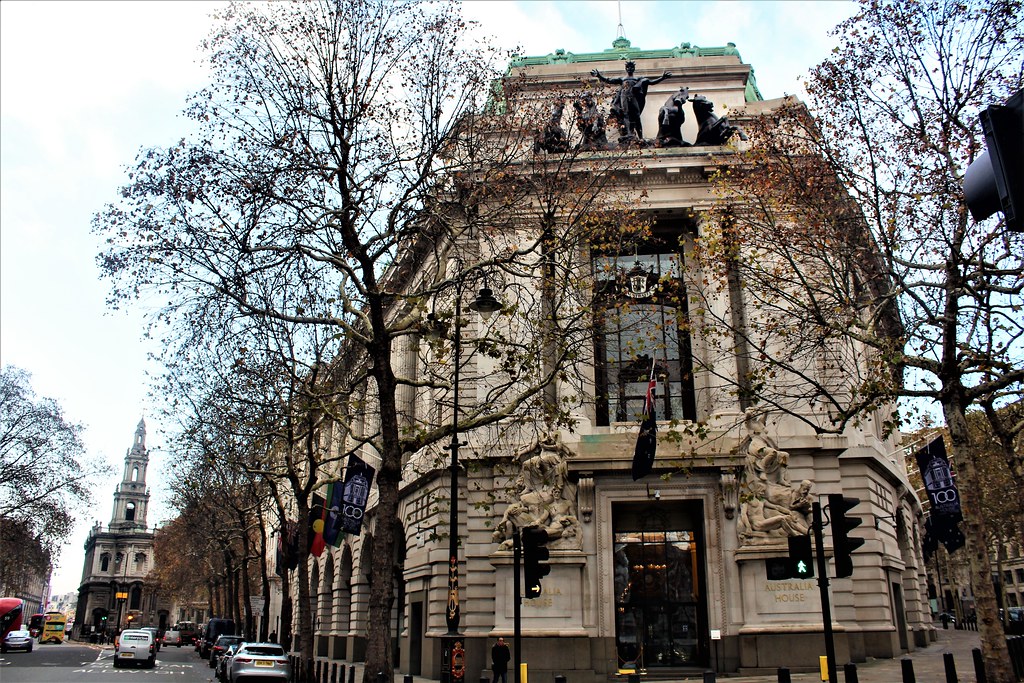 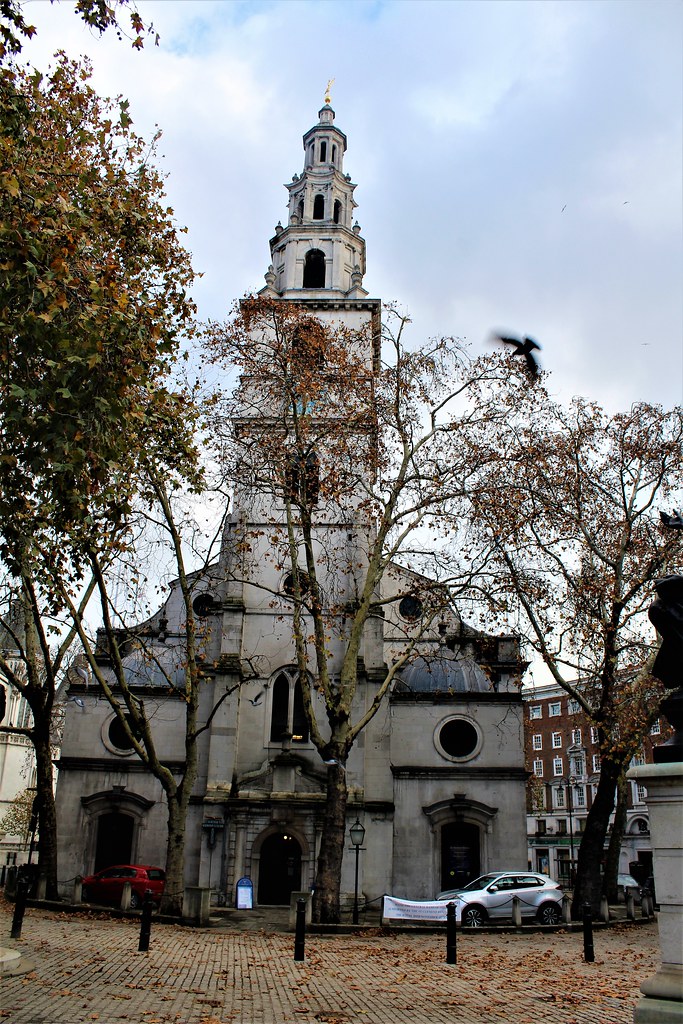 St Clemant Danes Church in Strand. A succession of churches on this site since 9th century. Badly damaged by bombing in 1941 but restored 1958. Now closely aligned with the Royal Air Force. 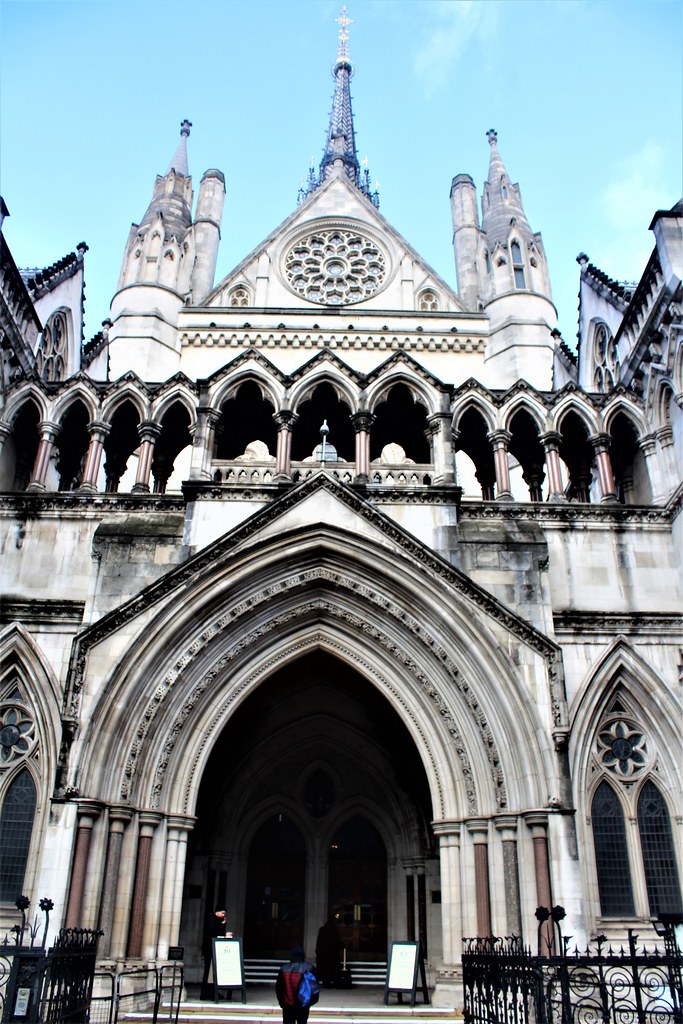 Royal Courts of Justice, Strand. This building houses the High Court and Court of Appeal of England and Wales. 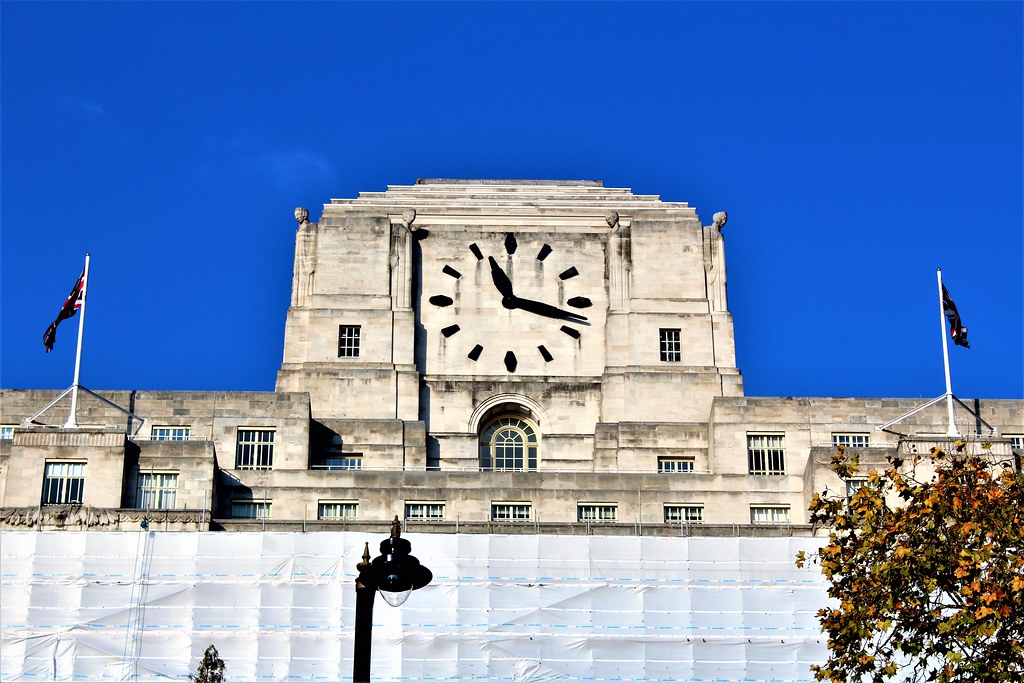 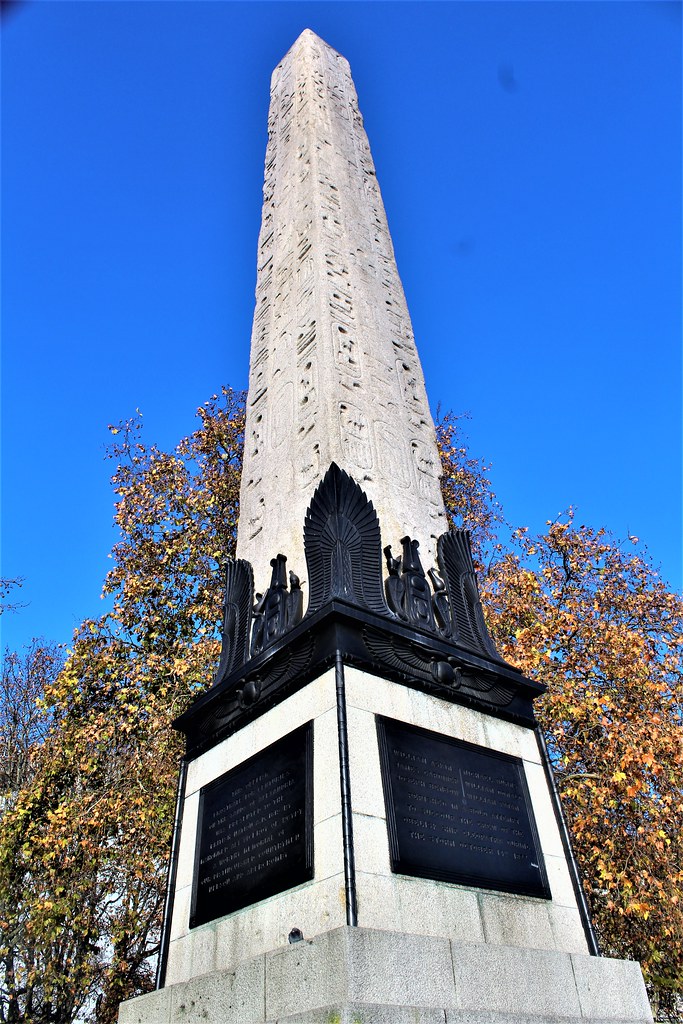 Cleopatra’s Needle (from ancient Egypt). This obelisk was made in Egypt for the Pharaoh Thotmes III in 1460 BC, making it almost 3,500 years old. It is known as Cleopatra’s Needle as it was brought to London from Alexandria, the royal city of Cleopatra. 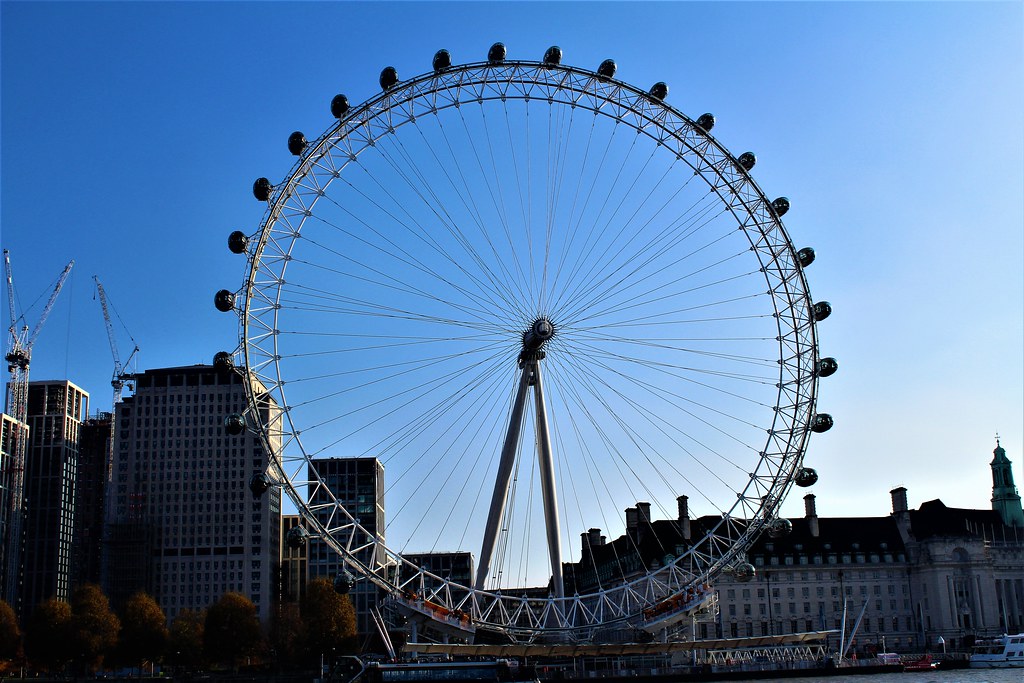 London Eye. This is a giant Ferris wheel on the South Bank of the River Thames in London. It is Europe’s tallest Ferris wheel. 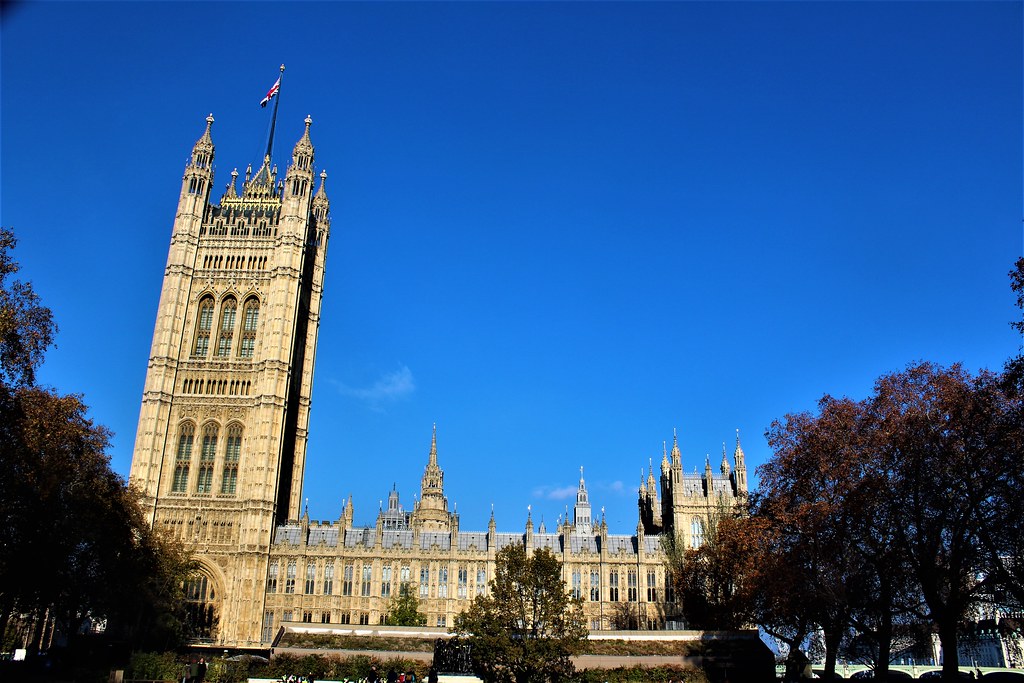 Houses of Parliament.  Also called Palace of Westminster, in the United Kingdom of Great Britain and Northern Ireland, the seat of the bicameral Parliament, including the House of Commons and the House of Lords. 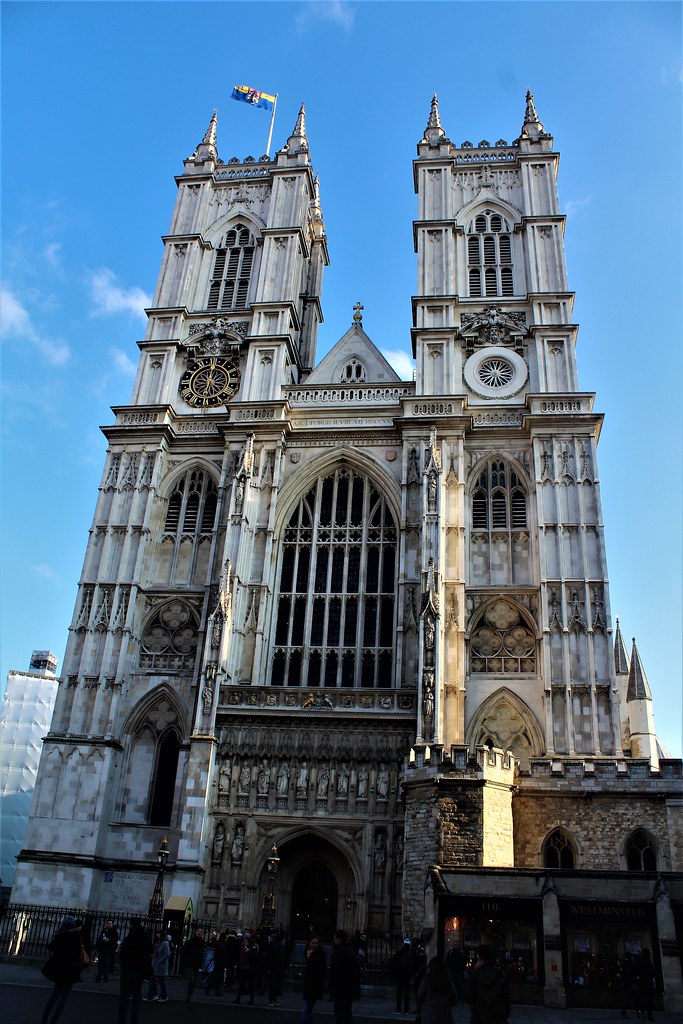 Westminster Abbey.  This is a large, mainly Gothic abbey church in the City of Westminster which is situated. just to the west of the Palace of Westminster. It is one of the United Kingdom’s most notable religious buildings and the traditional place of coronation and burial site for English and, later, British monarchs. 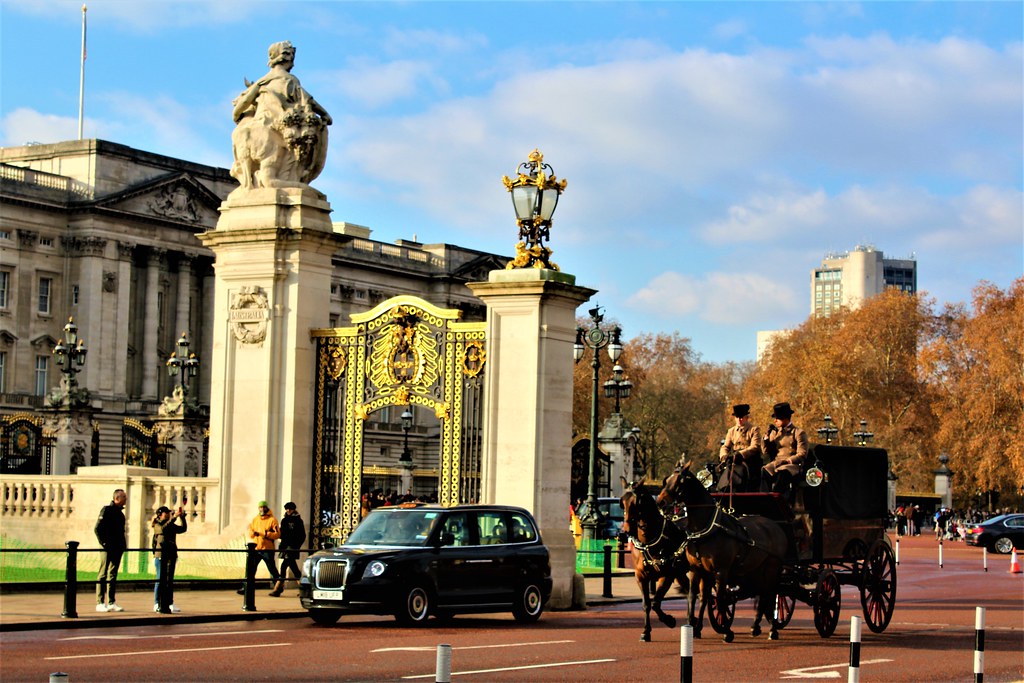 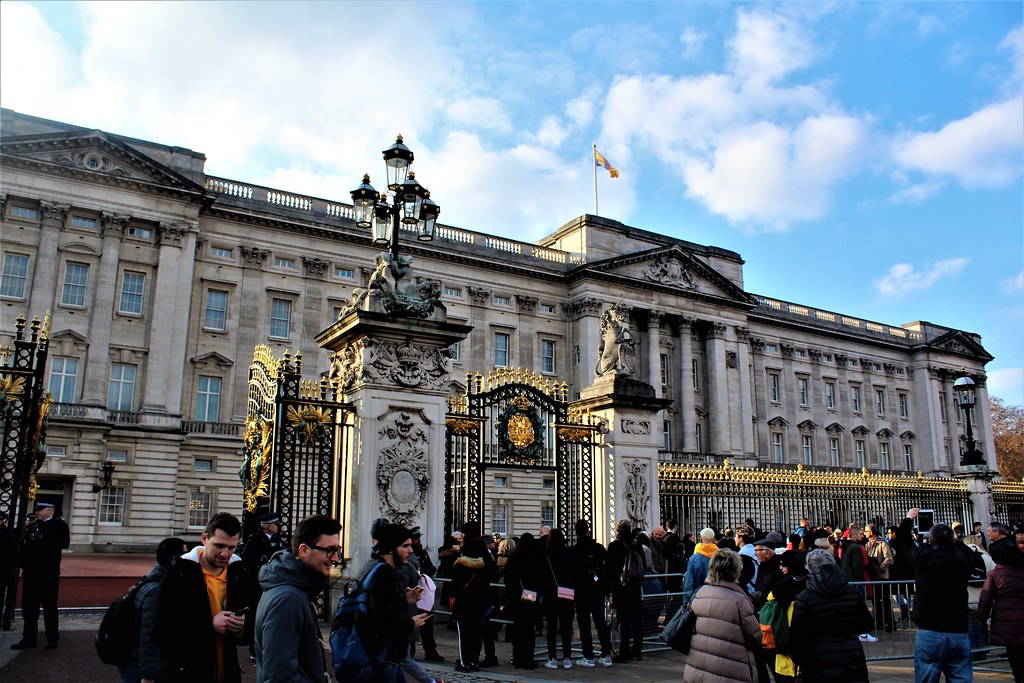 Crowds at Buckingham Palace. This building  is the London residence and administrative headquarters of the monarch of the United Kingdom. Located in the City of Westminster, the palace is often at the centre of state occasions and royal hospitality. 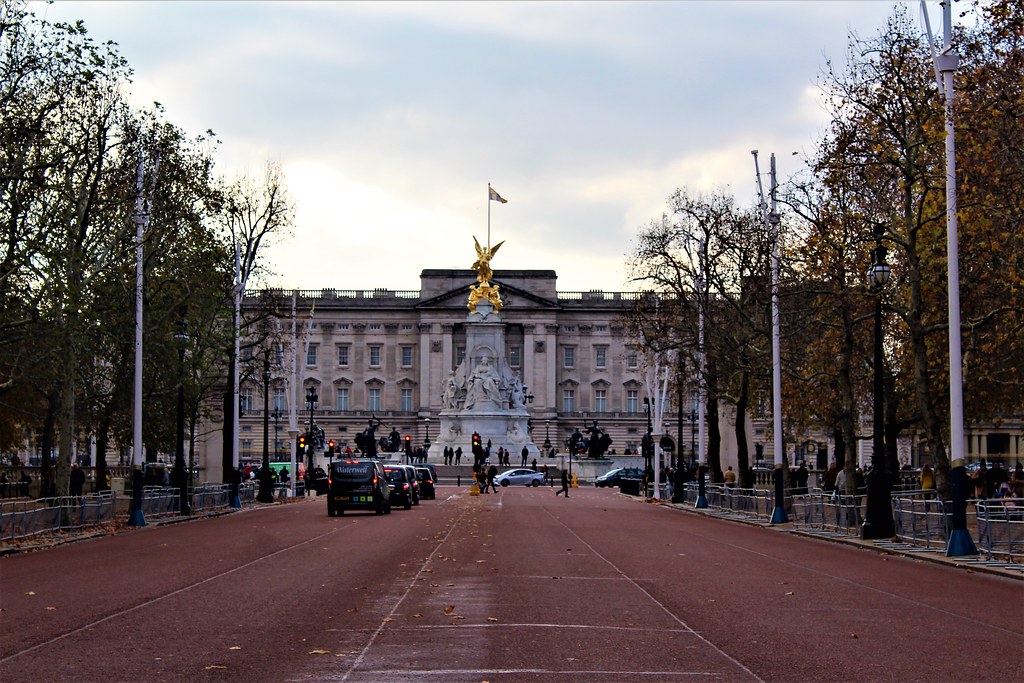 Buckingham Palace from the Mall 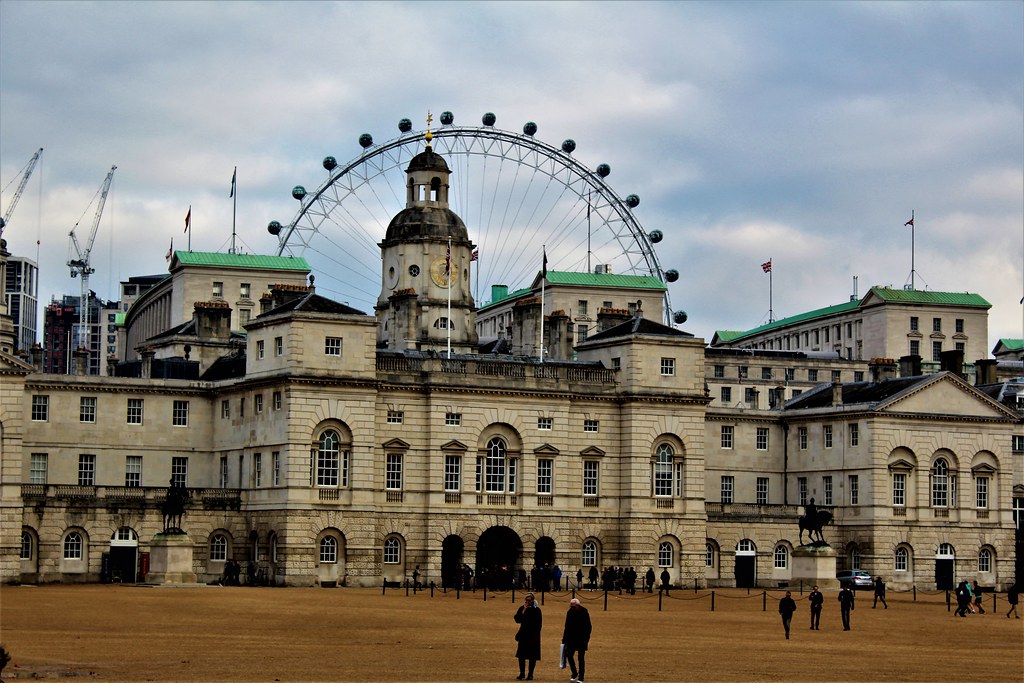 Horse Guards Parade with London Eye in background.  This is  a large parade ground off Whitehall in central London, This is the site of the annual ceremonies of Trooping the Colour, which commemorates the monarch’s official birthday, and Beating Retreat. 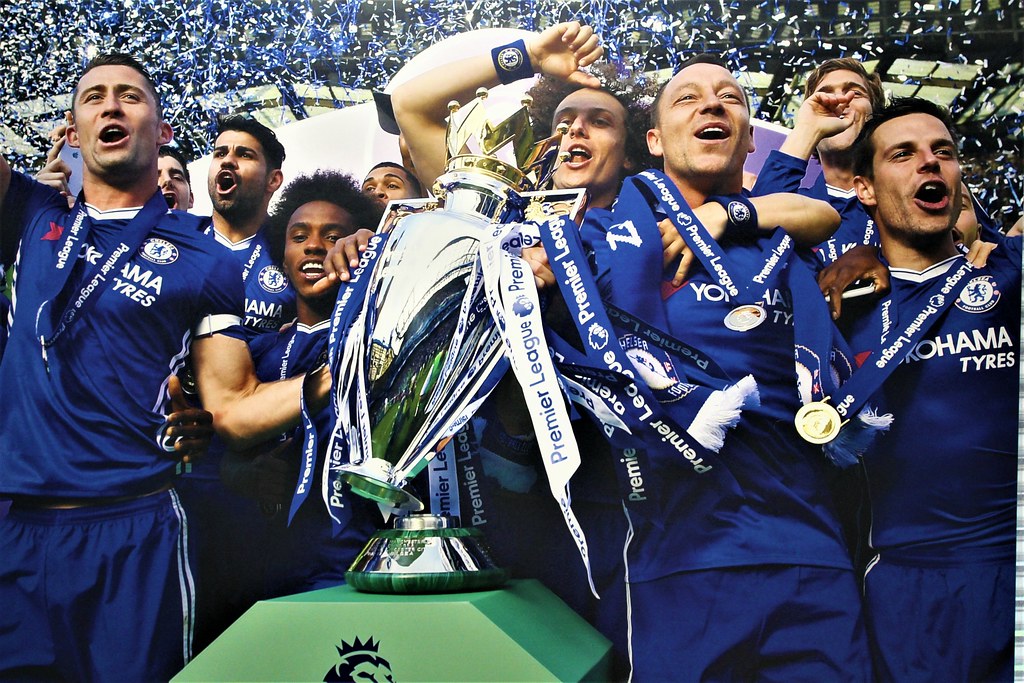 Image of Chelsea F.C.team win. Chelsea is a professional football/soccer club in London, that competes in the Premier League. Founded in 1905, the club’s home ground since then has been Stamford Bridge. Chelsea is a world-class club which currently ranks 3rd in the English Premier League. 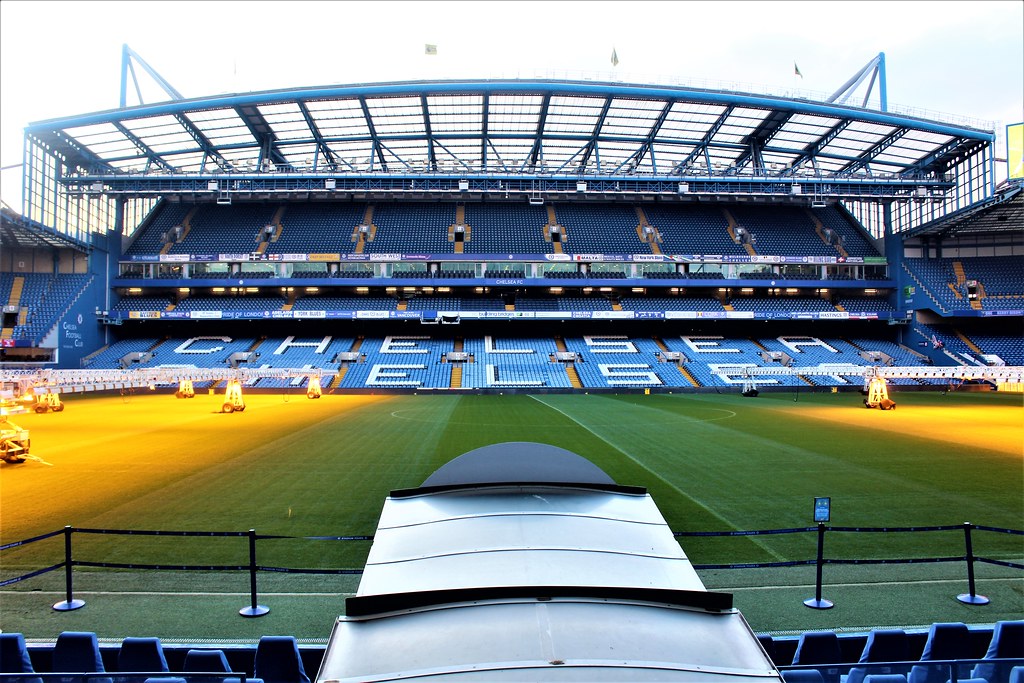