Having just spent six days connecting with the world of ancient Rome via a hike along the 2nd century AD, Hadrian's Wall I am now presenting a portfolio of images from a much older period, namely ancient Egyptian and Sudanese artefacts which can be found at the Petrie Museum in the Bloomsbury district of West London. The Petrie collection extends to abnout 80,000 items. 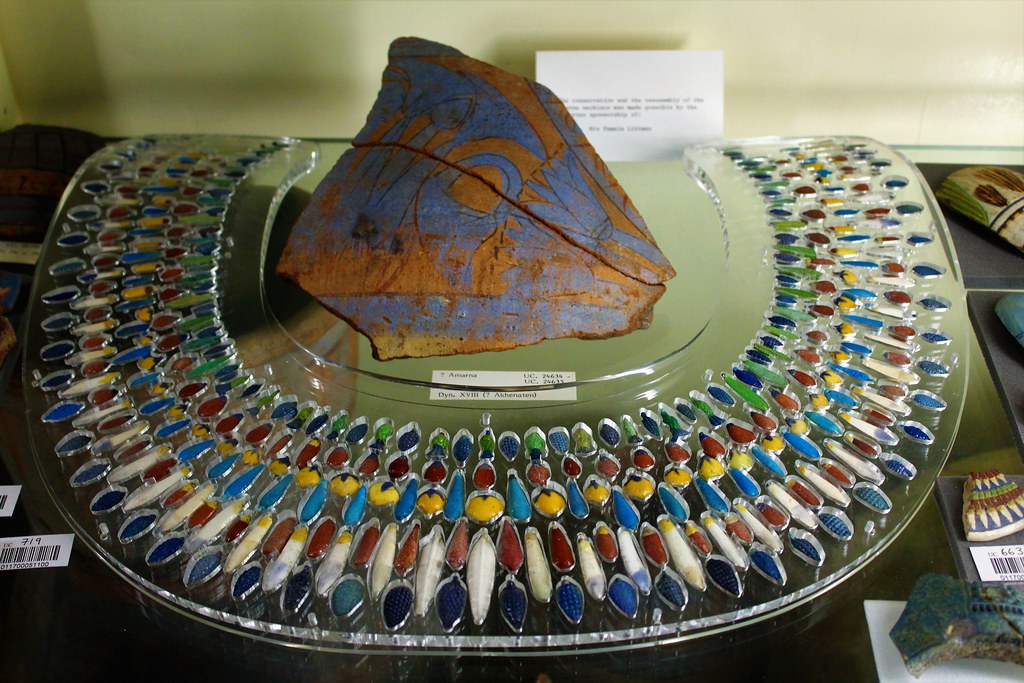 The exhibits span the Paleolithic (2.4m- 15000 years ago) to the Roman period but with emphasis on ancient Egypt from around 3100 BC to the 1st century AD.

Fortunately, the Museum permits photography but the images presented here are slightly distorted as a function of the glass cabinets through which the items have been photographed. 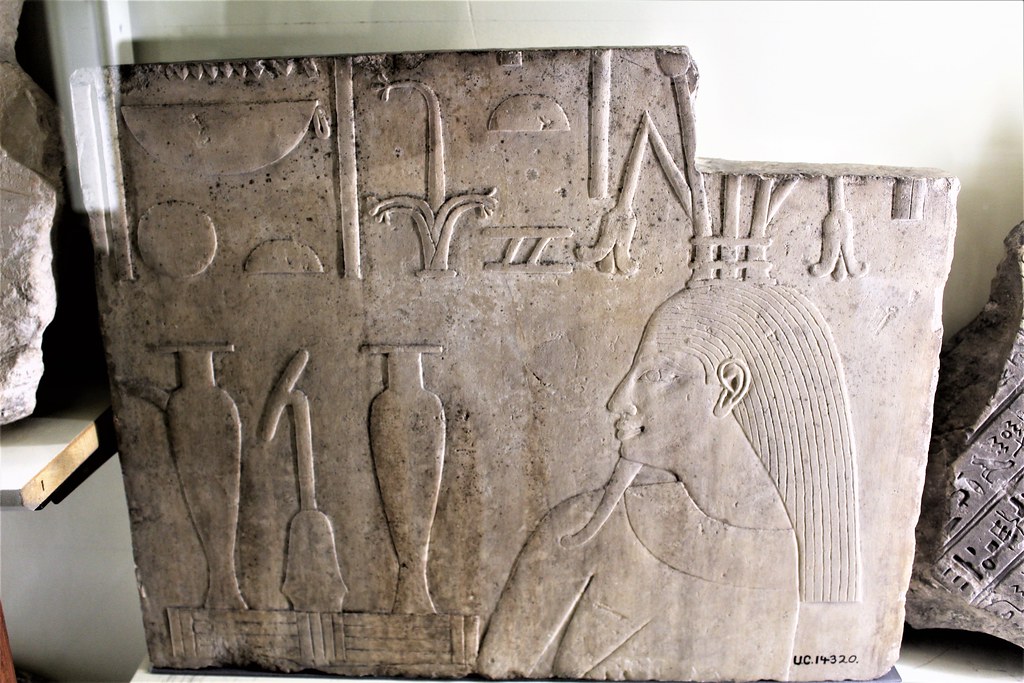 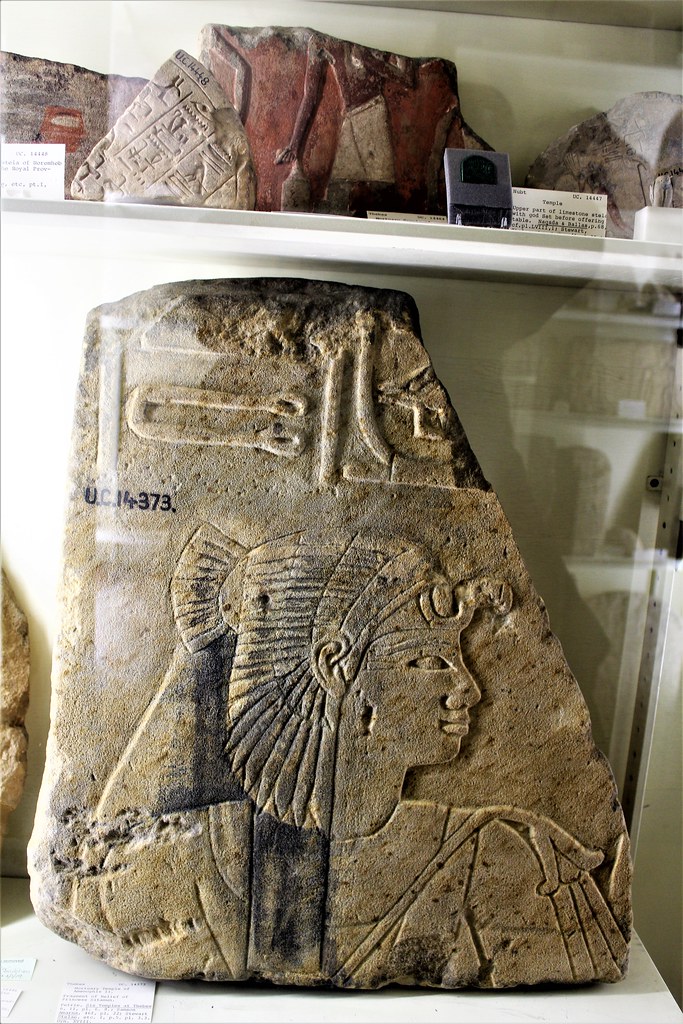 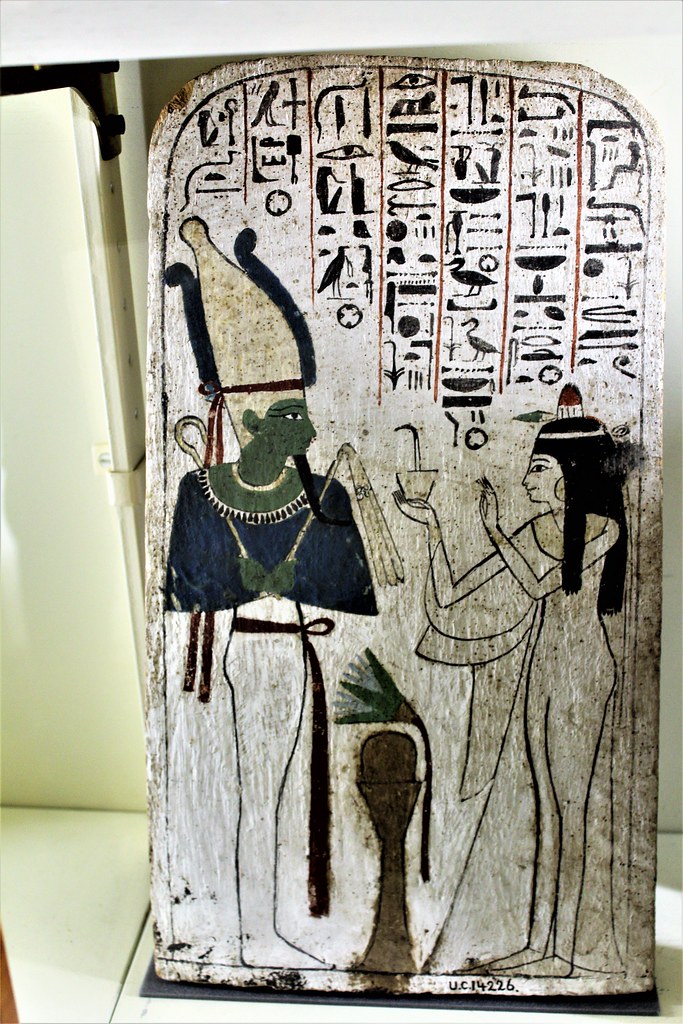 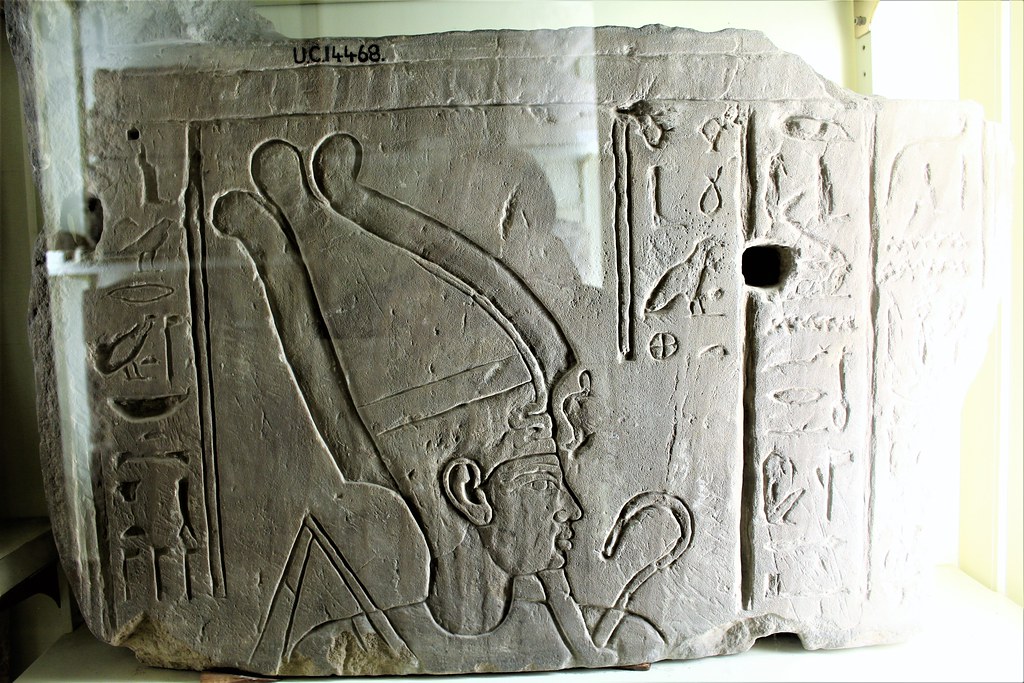 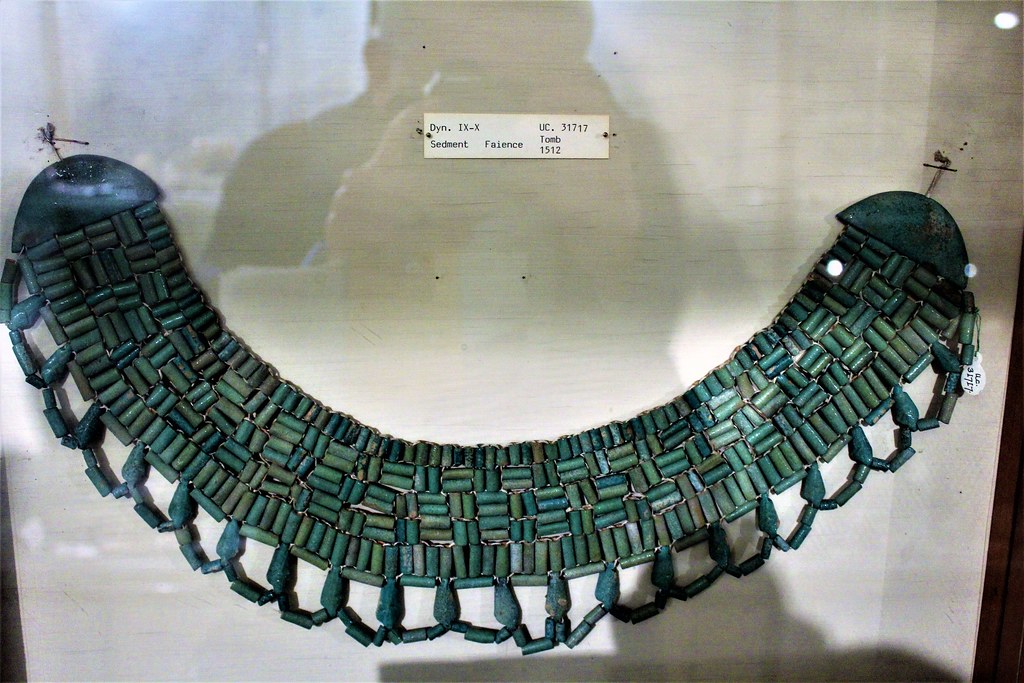 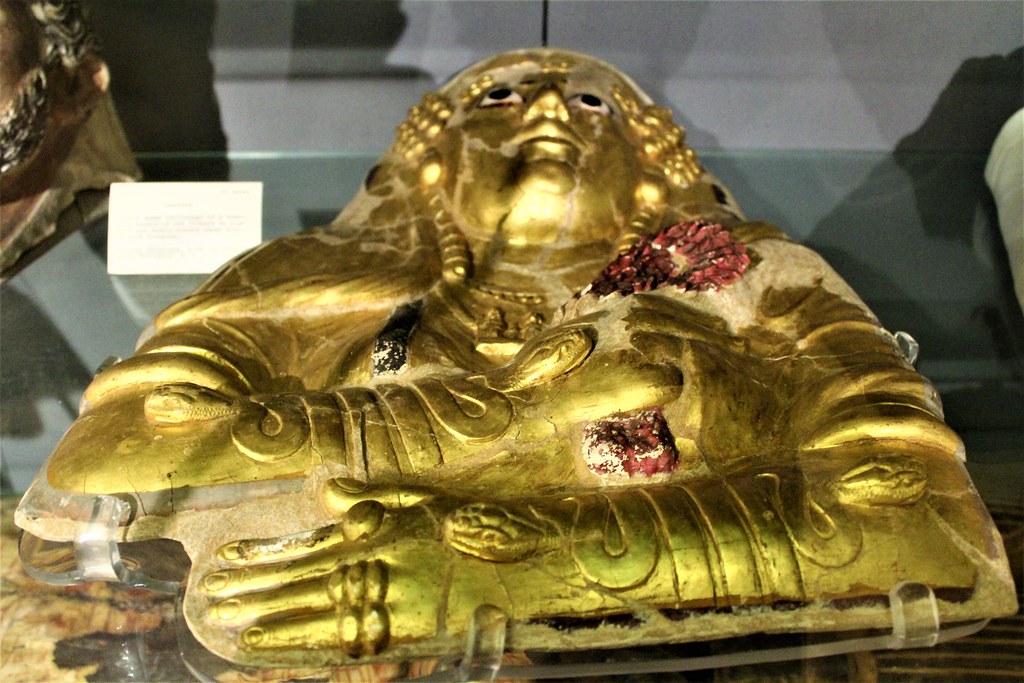 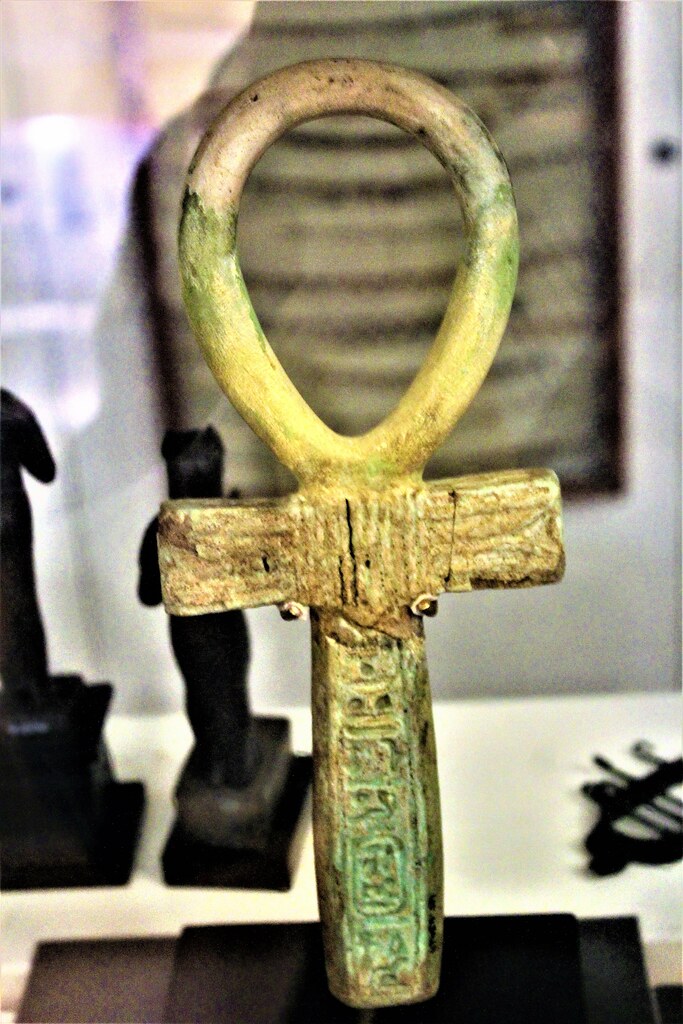 Falence ankh from 5th century BC 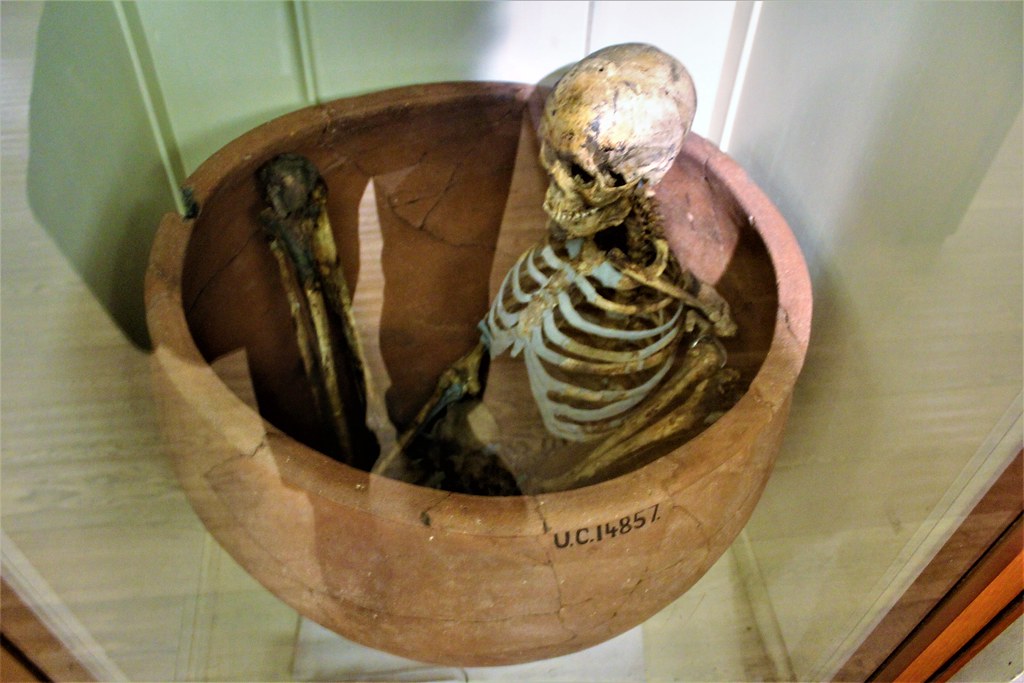 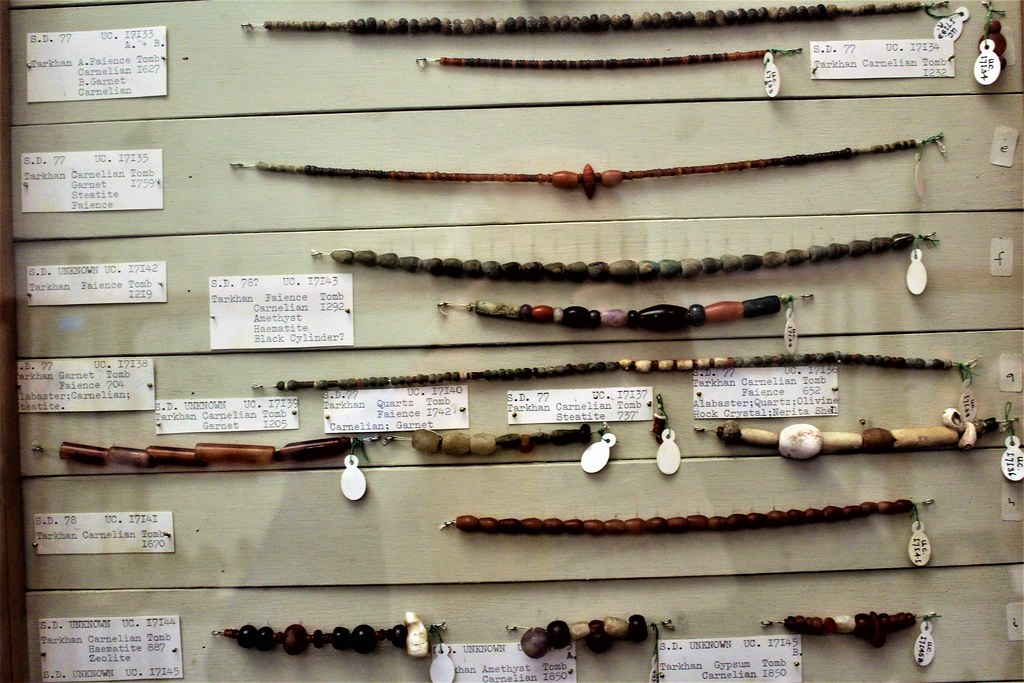 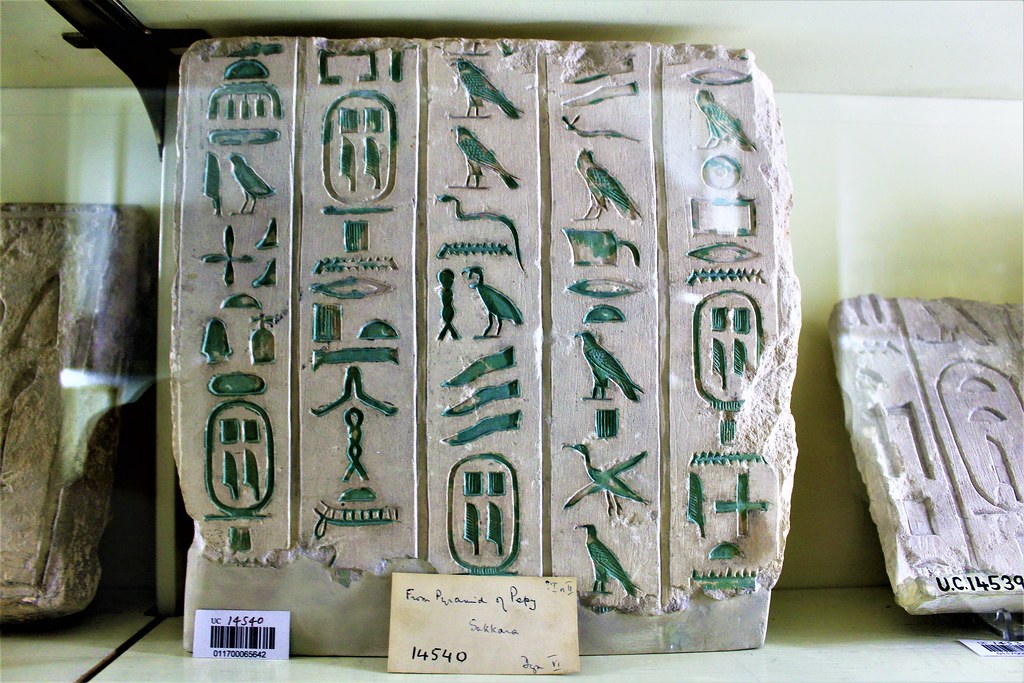 From Pyramid of Popy 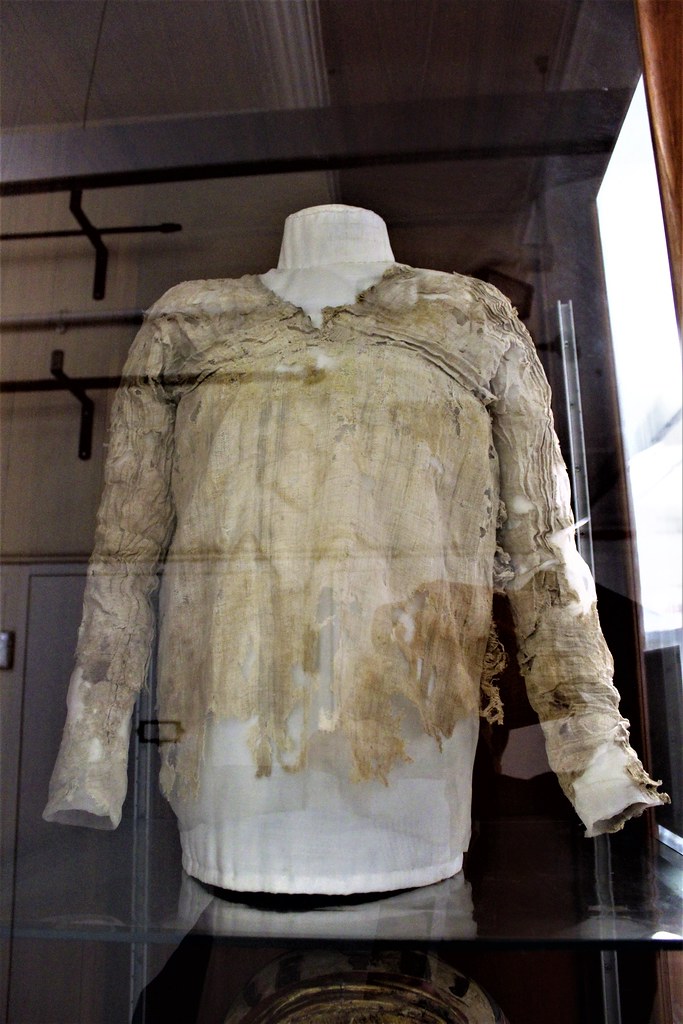 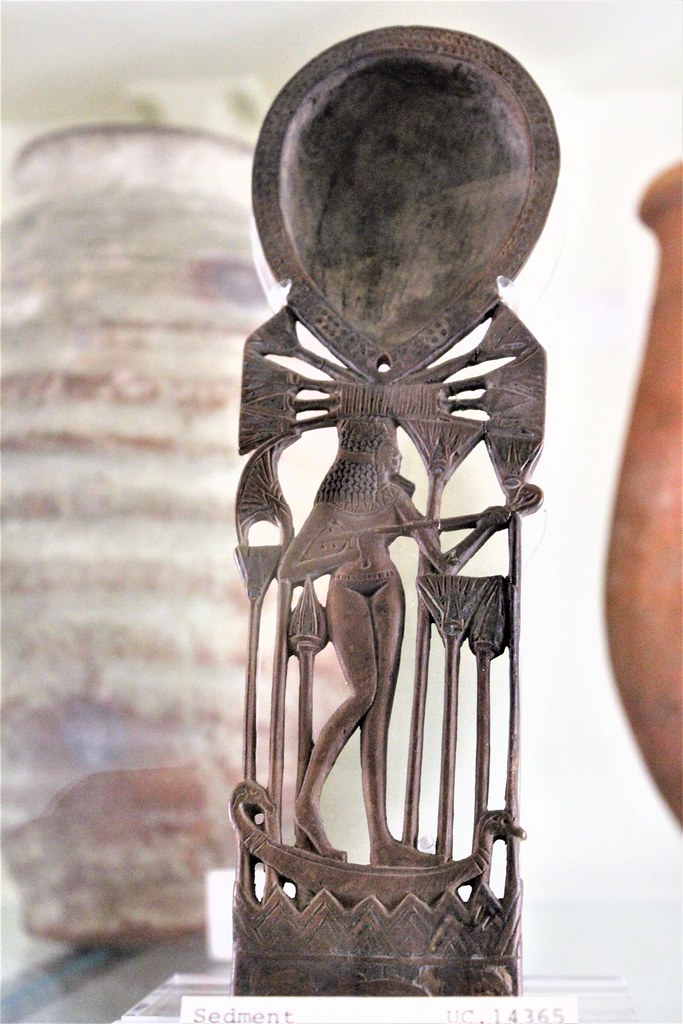 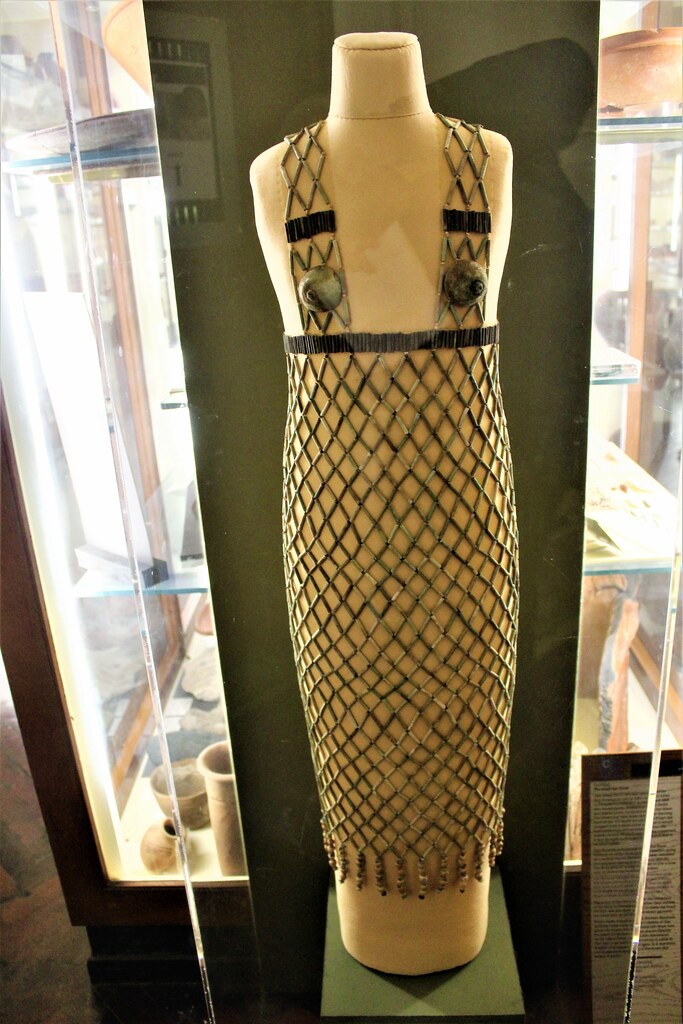 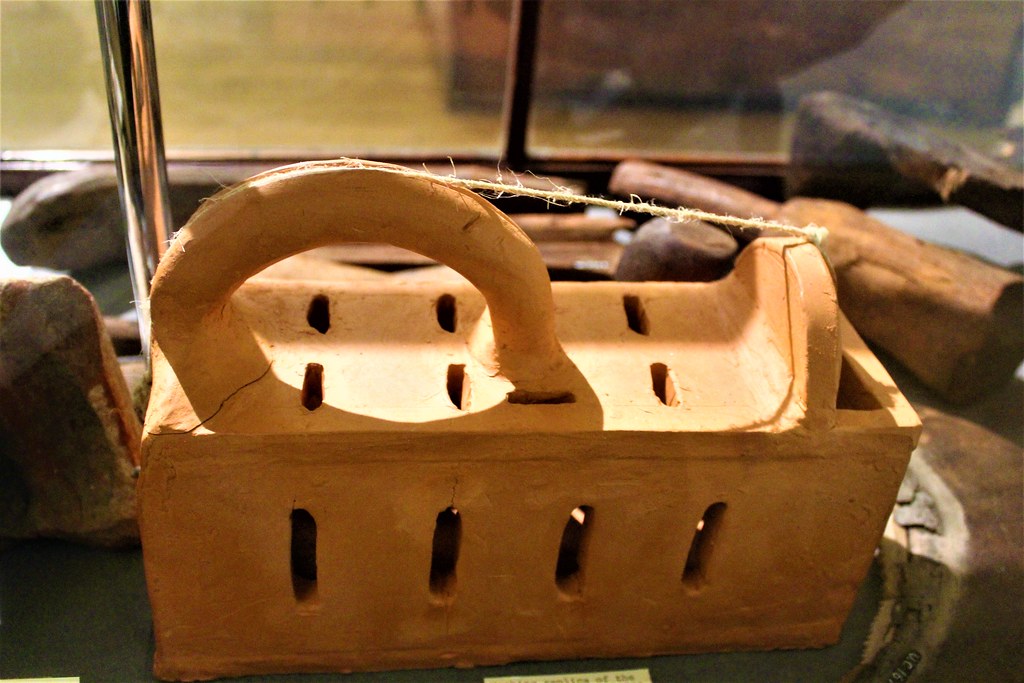 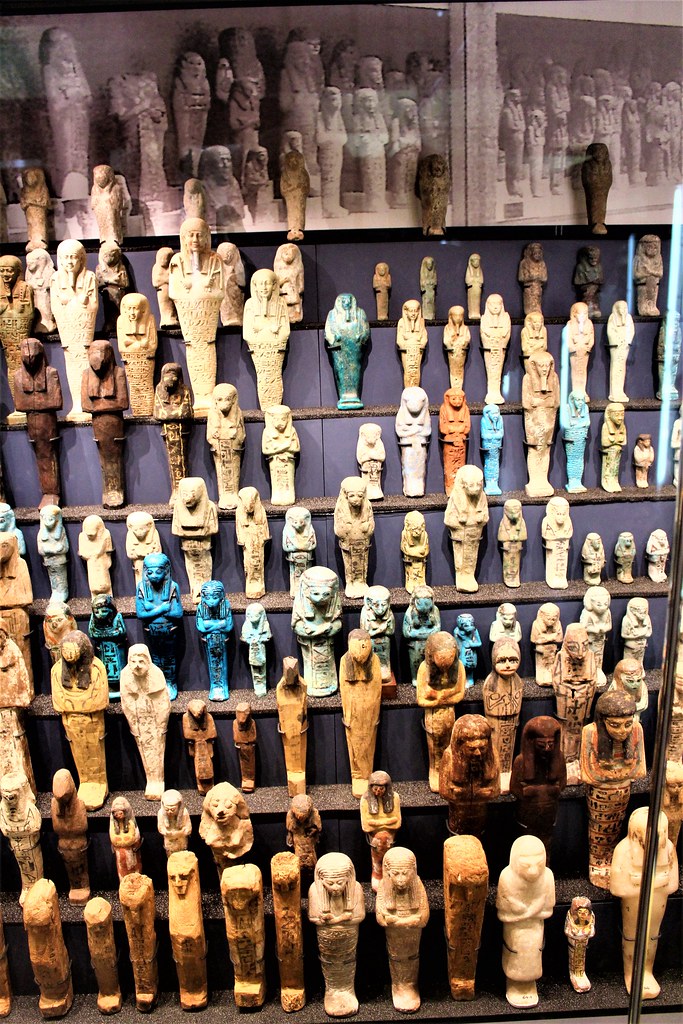 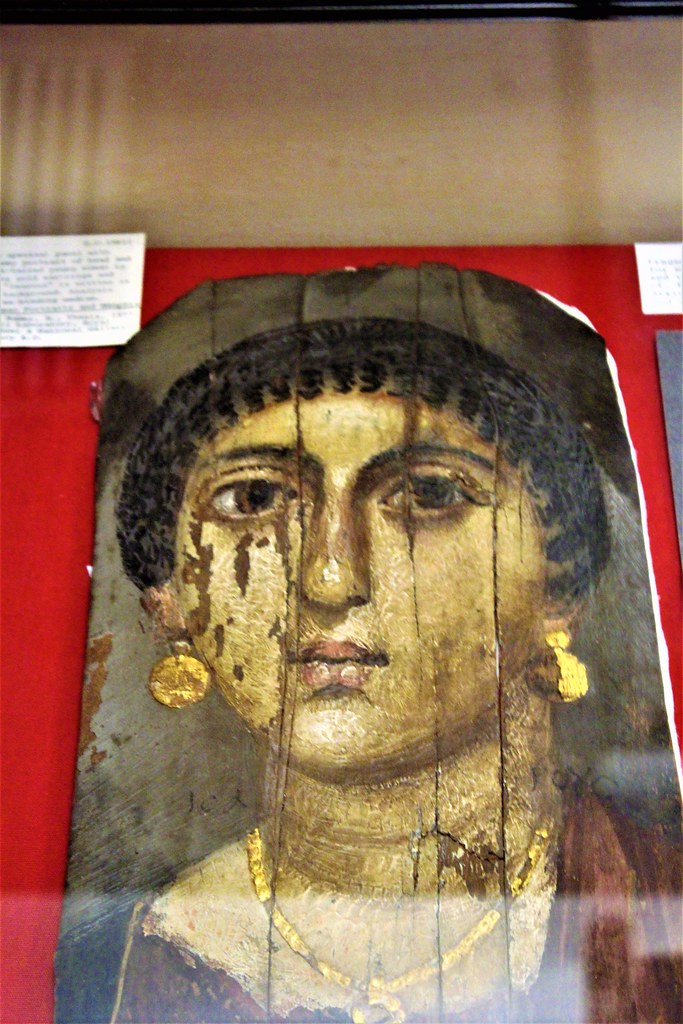 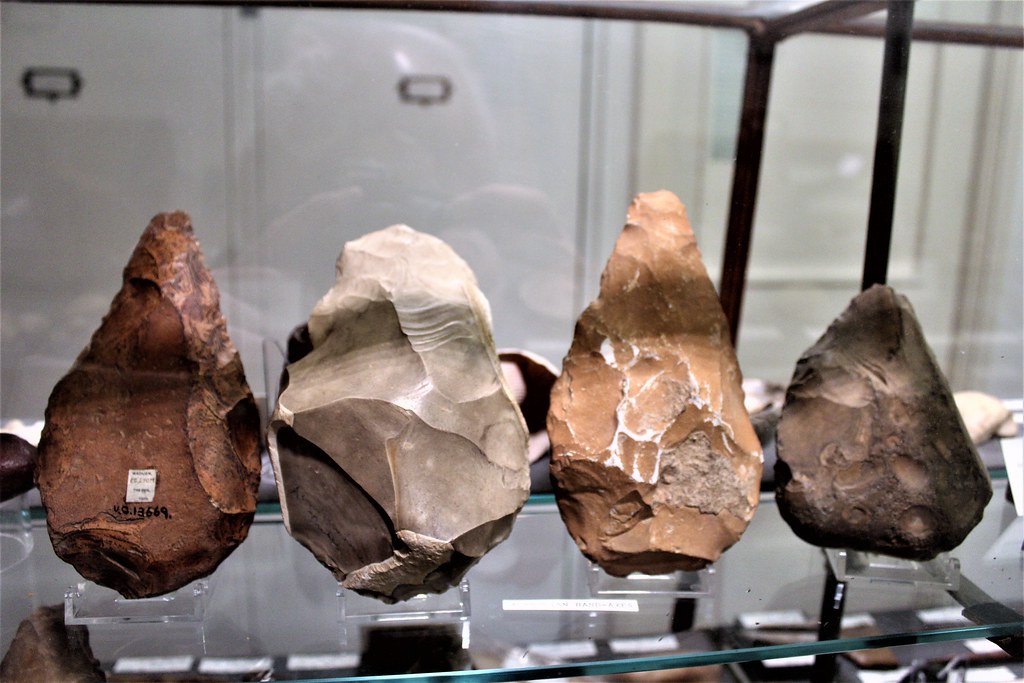 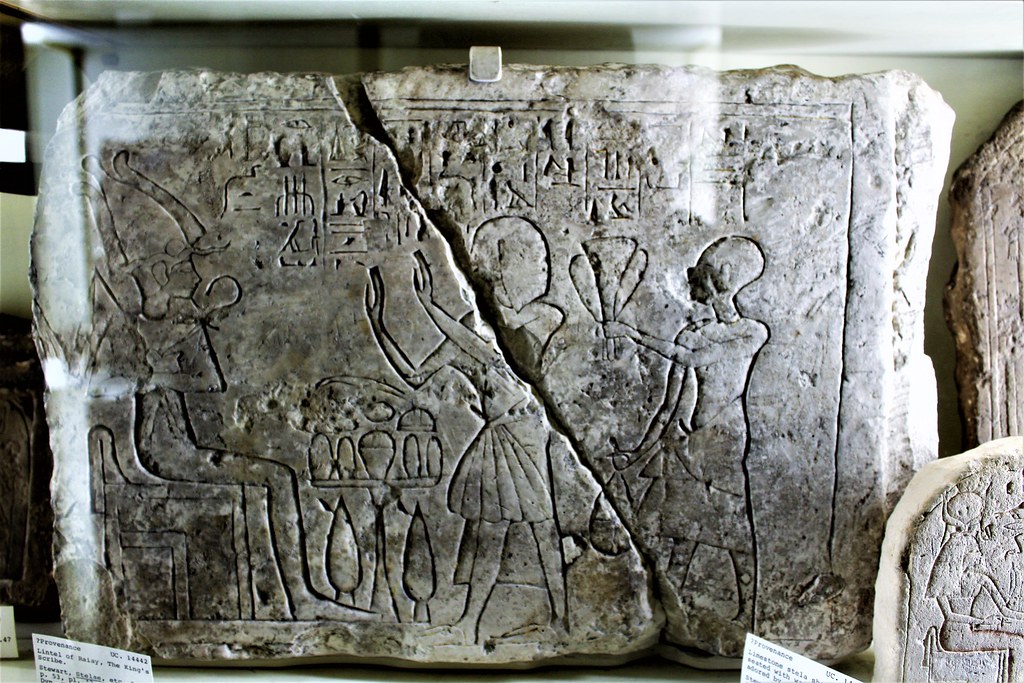 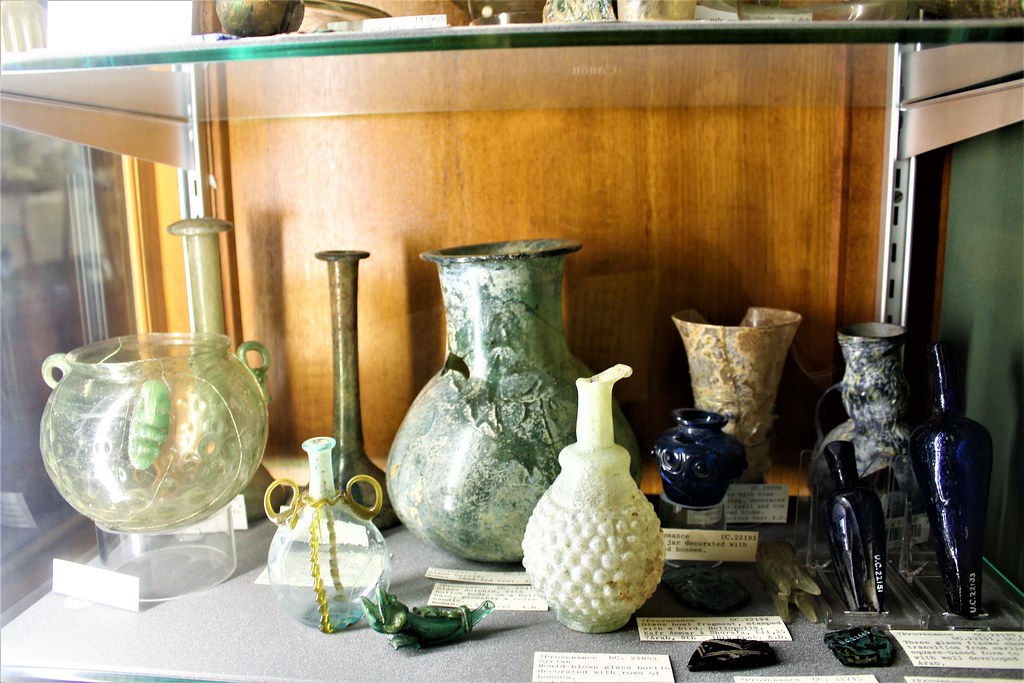 In 2009 my wife and I joined a Nile river cruise, calling at many of the famous sites (e.g. Temple of Luxor) which helps to put the Petrie collection in context.