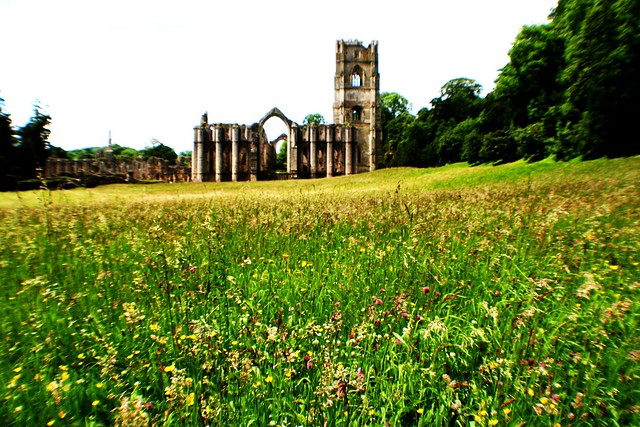 This evening, I am posting information on Fountains Abbey  in Yorkshire, one of England’s top heritage attractions. Location is about thirty miles N.W. of York.

A brief history of this site is as follows: 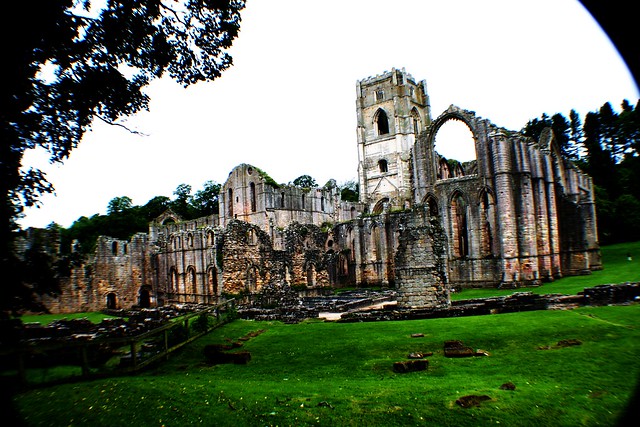 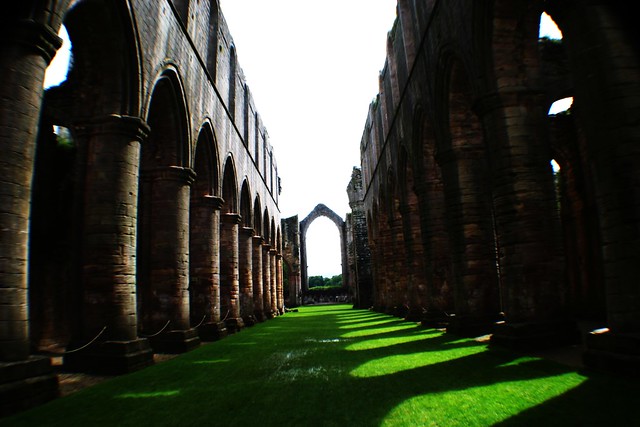