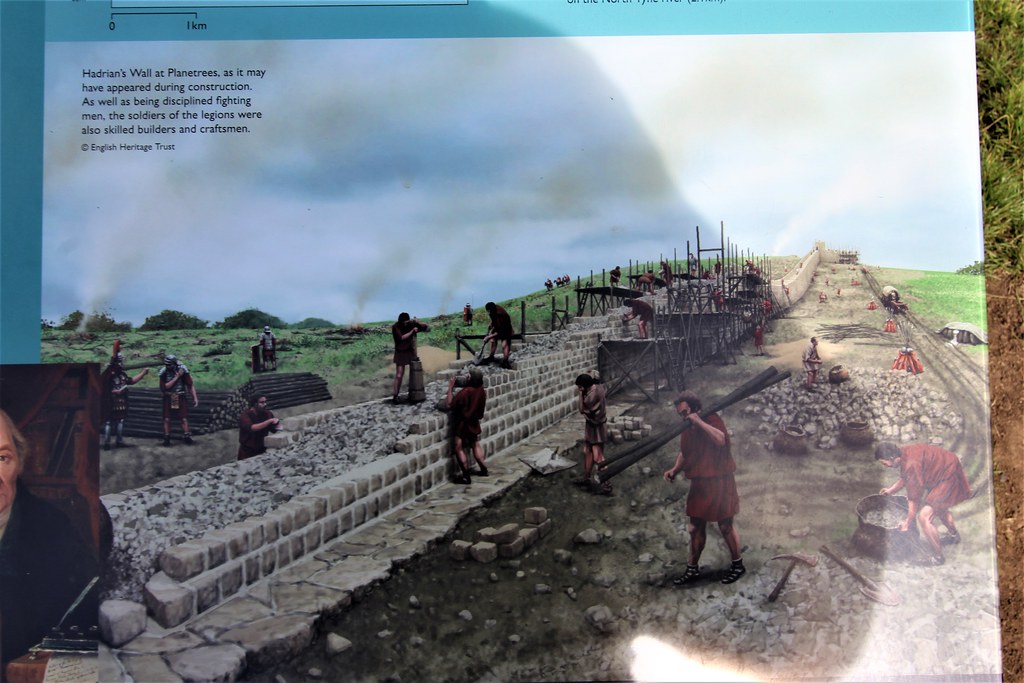 Illustration of wall building in process.
Today, I covered fifteen miles from Wylam to (the aptley named) Wall, near Hexham from where I am writing this. 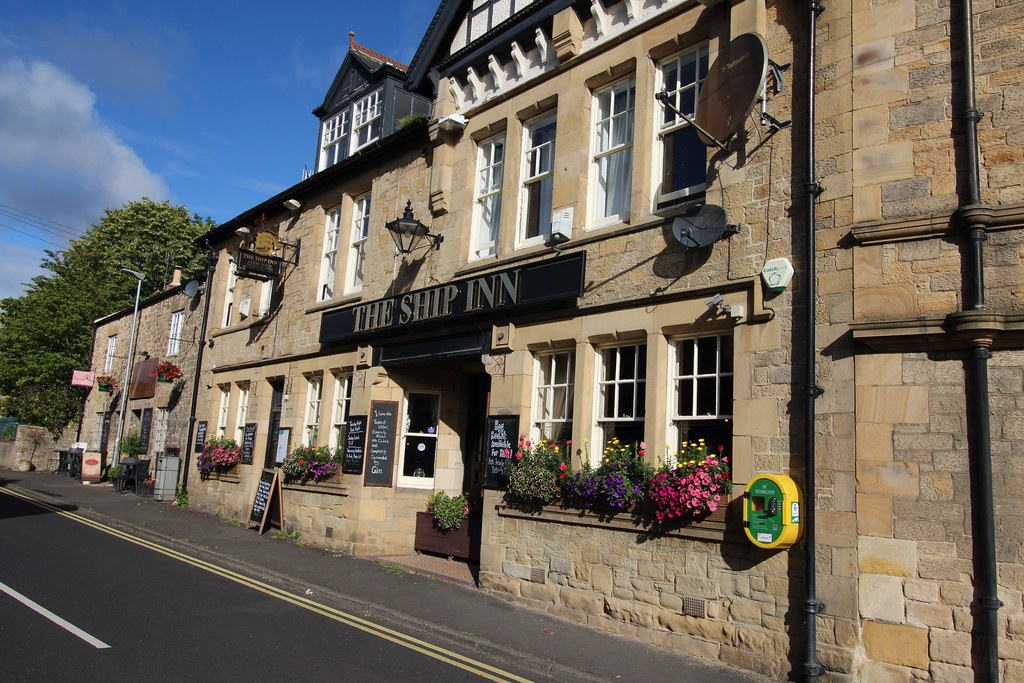 Ship Inn at Wylam
Much of the wall was removed in the 18th century leaving this section largely bereft of masonry, although I did encounter a small section of the wall towards the end of the day, at Planetrees. I know that from hereon I will encounter remnants of the actual wall plus physical remains of many forts tomorrow. In fact the large fort at Chesters is just two miles from here. 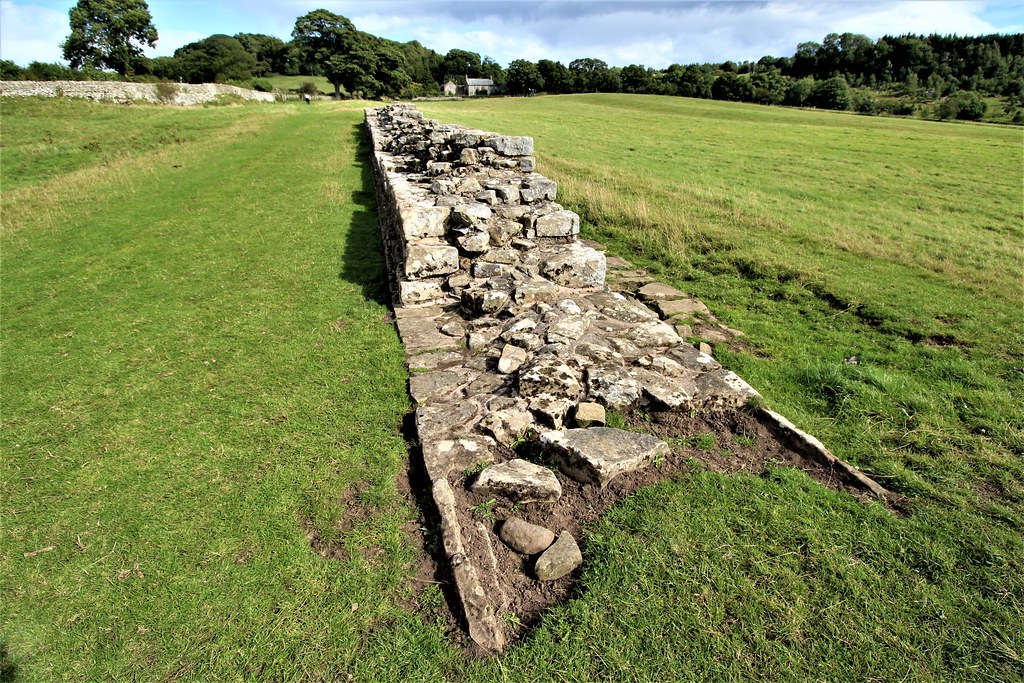 Section of wall at Planetrees
The afternoon section of the hike was spent tracking the vallum, an extensive, defensive ditch positioned to the north of the masonry wall.This ditch, nominally 6 metres (20 ft) wide and 3 metres (10 ft) deep, with a flat bottom, is flanked by two mounds about 6 metres wide and 2 metres (7 ft) high, set back some 9 metres (30 ft) from the ditch edges.The vallum was a major feat of engineering in its own right requiring massive amounts of earth and riock to be moved by human muscle. It was the actual soldiers who did the work, not slaves or conscripted locals. 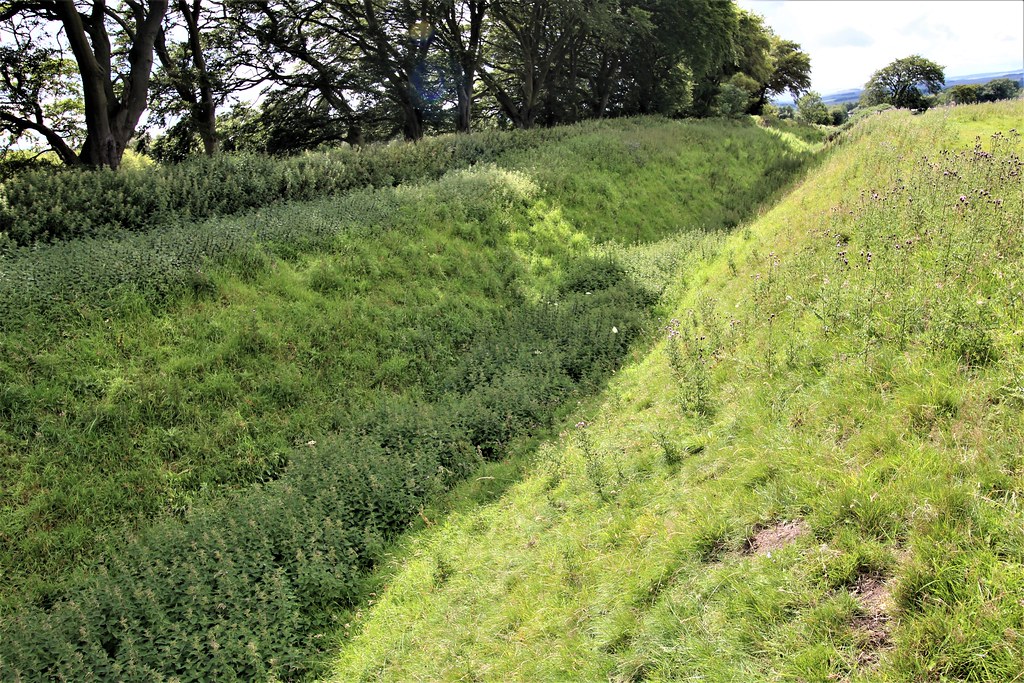 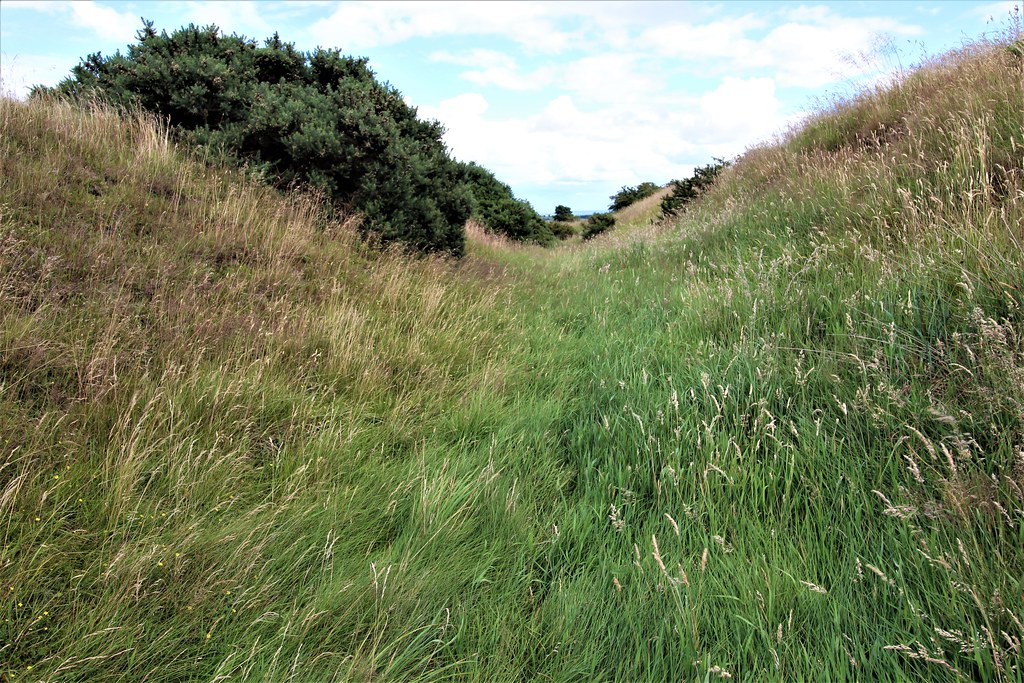 Image from bottom of vallum
The vallum was designed to slow an enemy down and put him in the optimum position to be attacked by a throwing spear (pillum). The sharp angle at the bottom of the trench was known as an ankle breaker.
Wall considerations apart, today's hike was undertaken in largely ideal conditions comprising moderate temperatures, mainly dry and with a light westerly wind.Landscape views were excellent. In addition there was good display of wildflowers, many sheep and cattle, and a medieval church built on a 7th century battle site under whiuch is buried an earlier Saxon church. 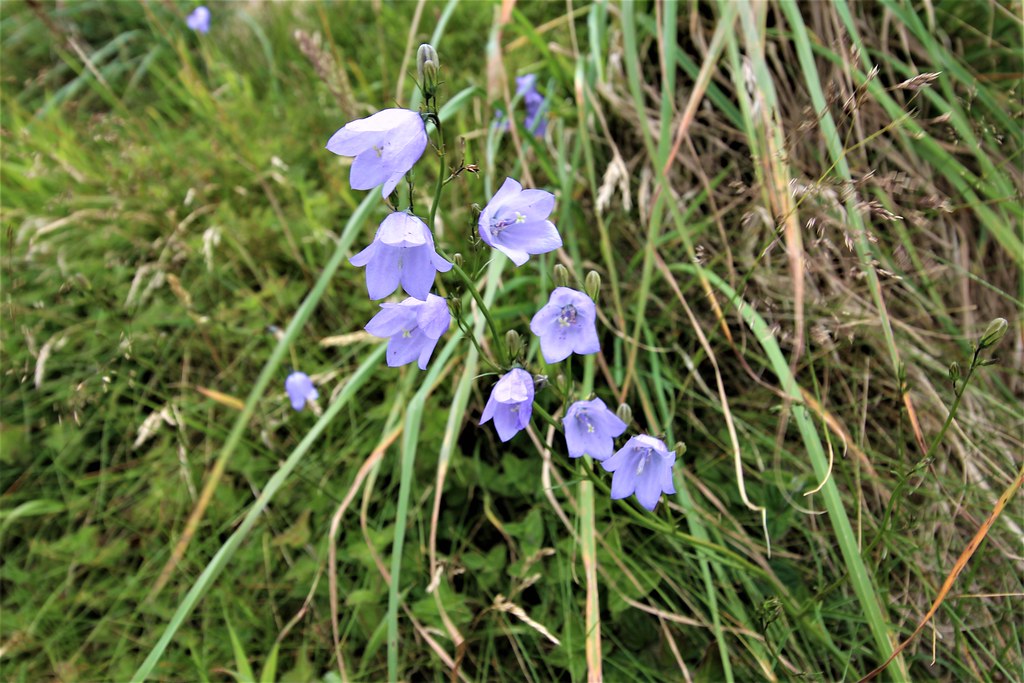 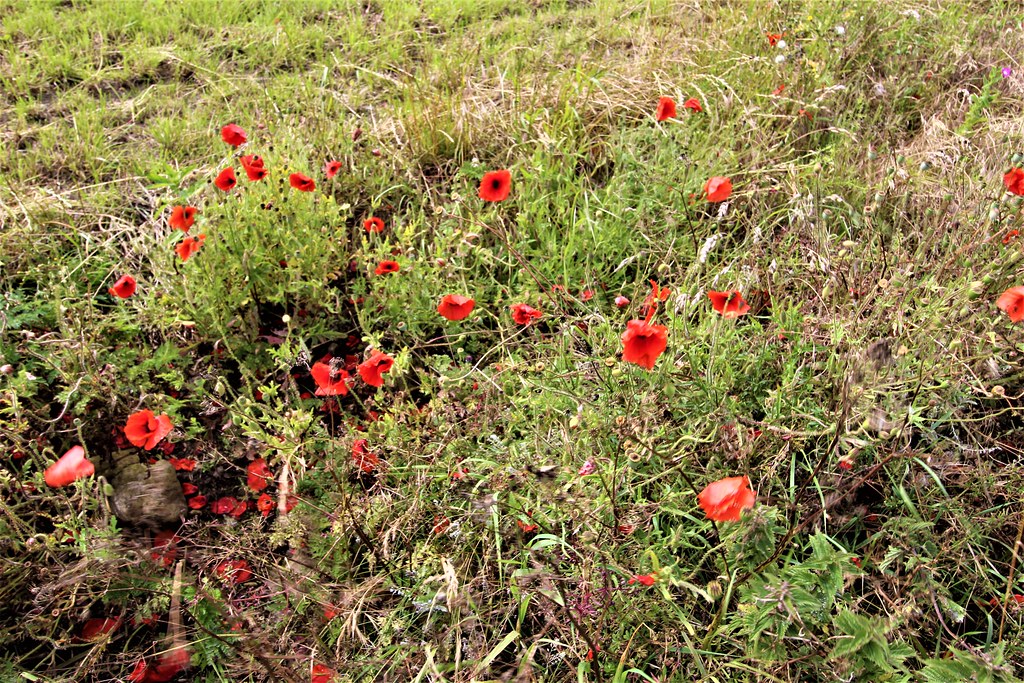 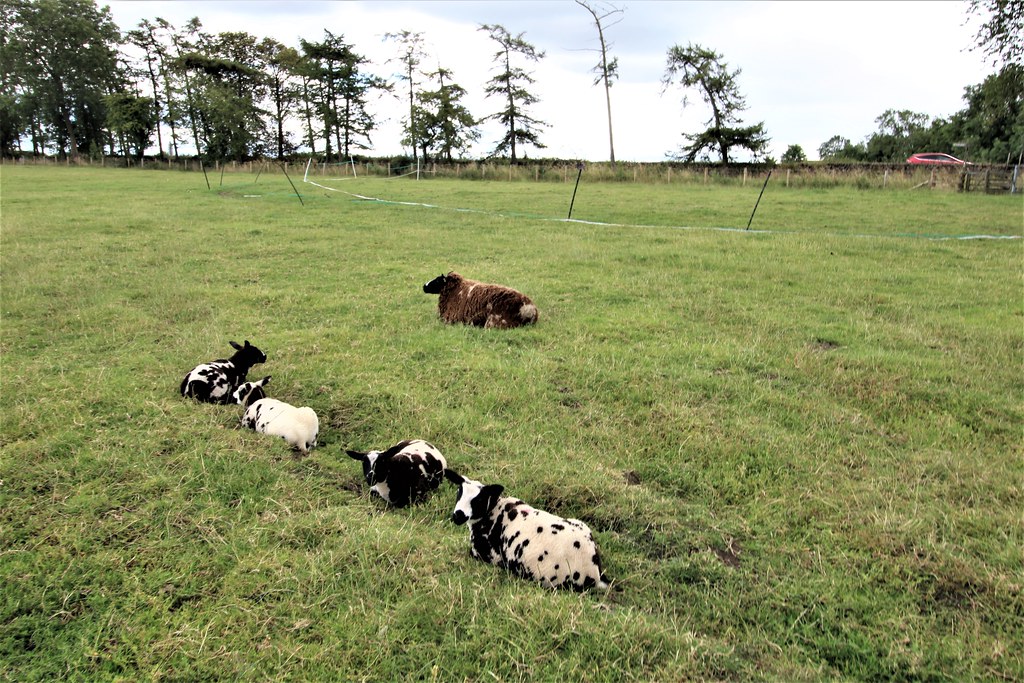 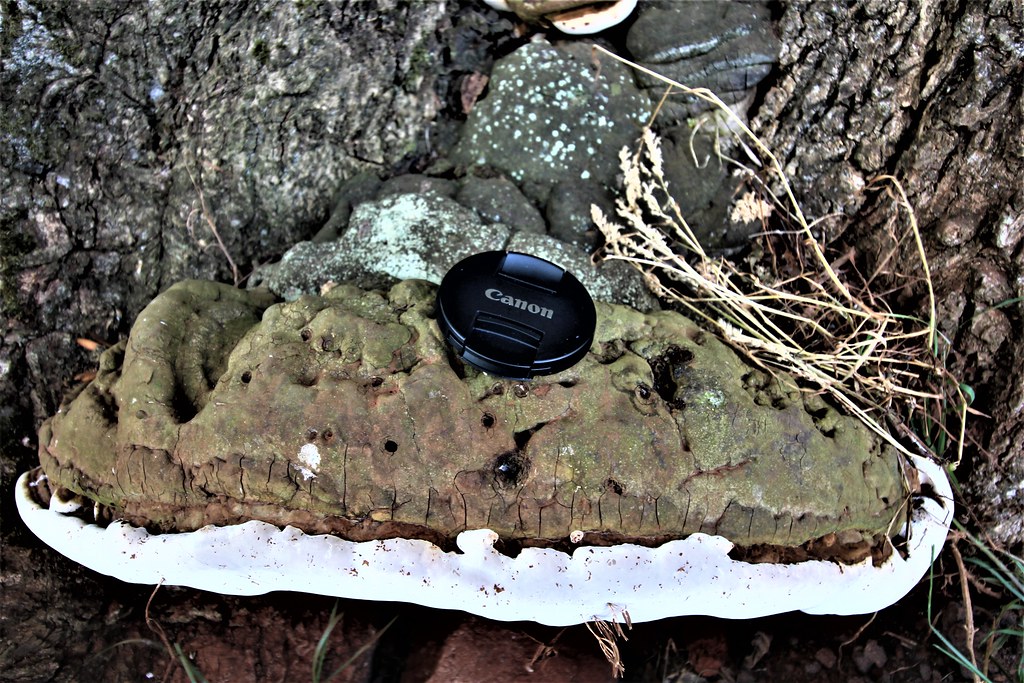 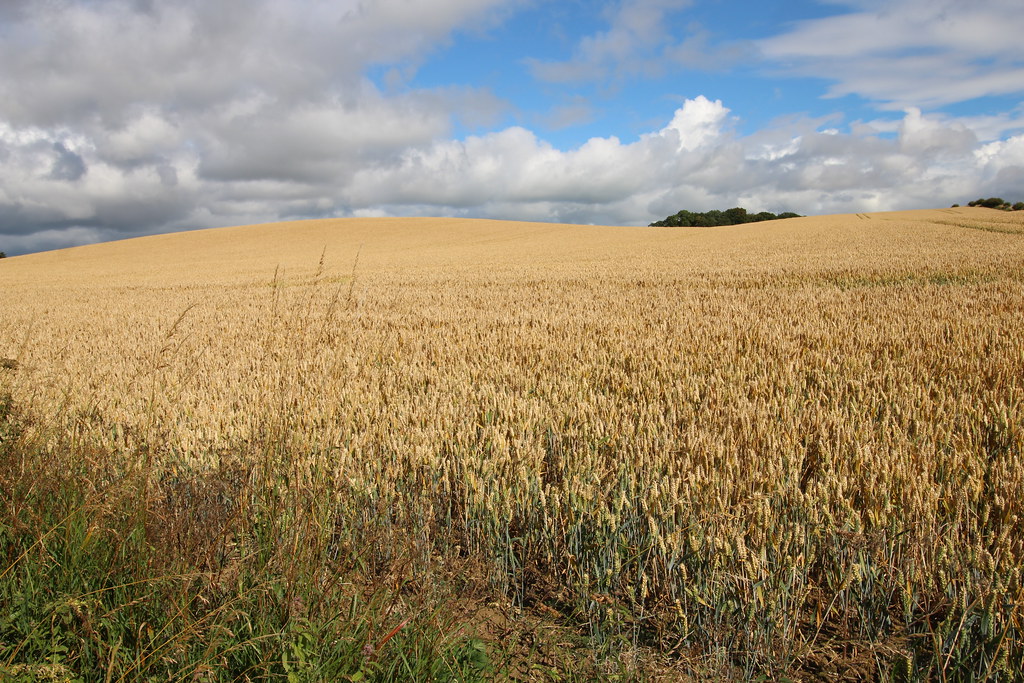 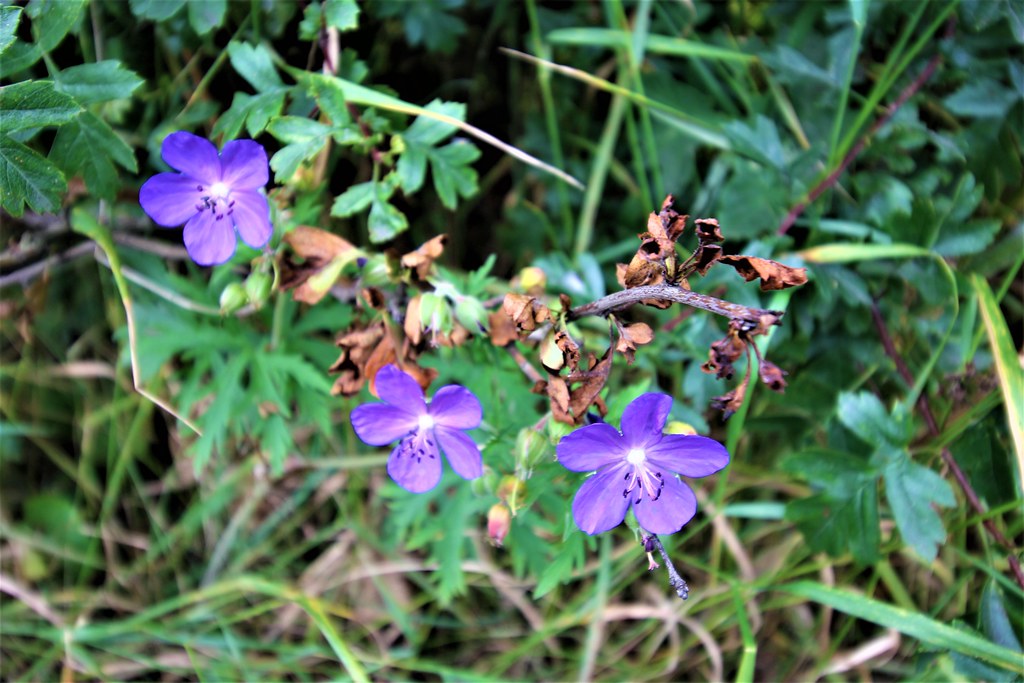 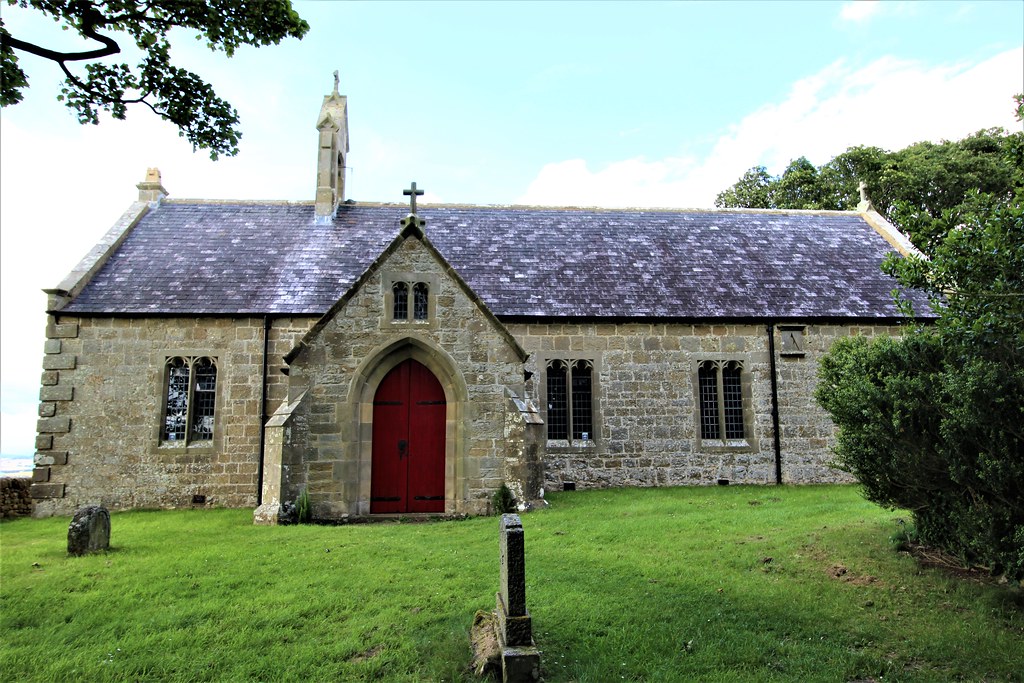 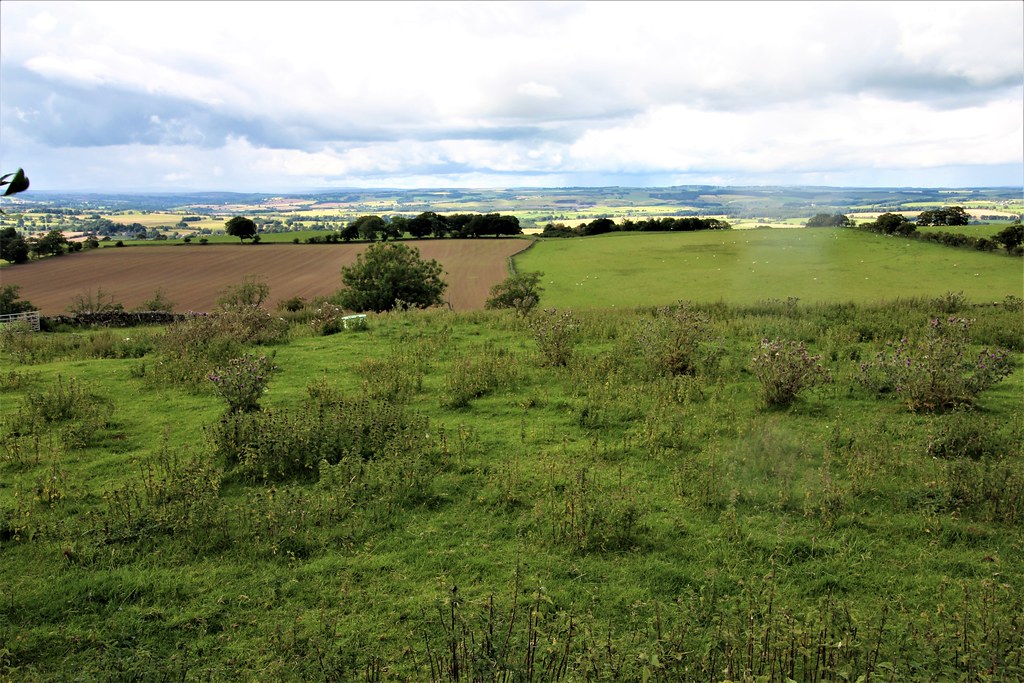