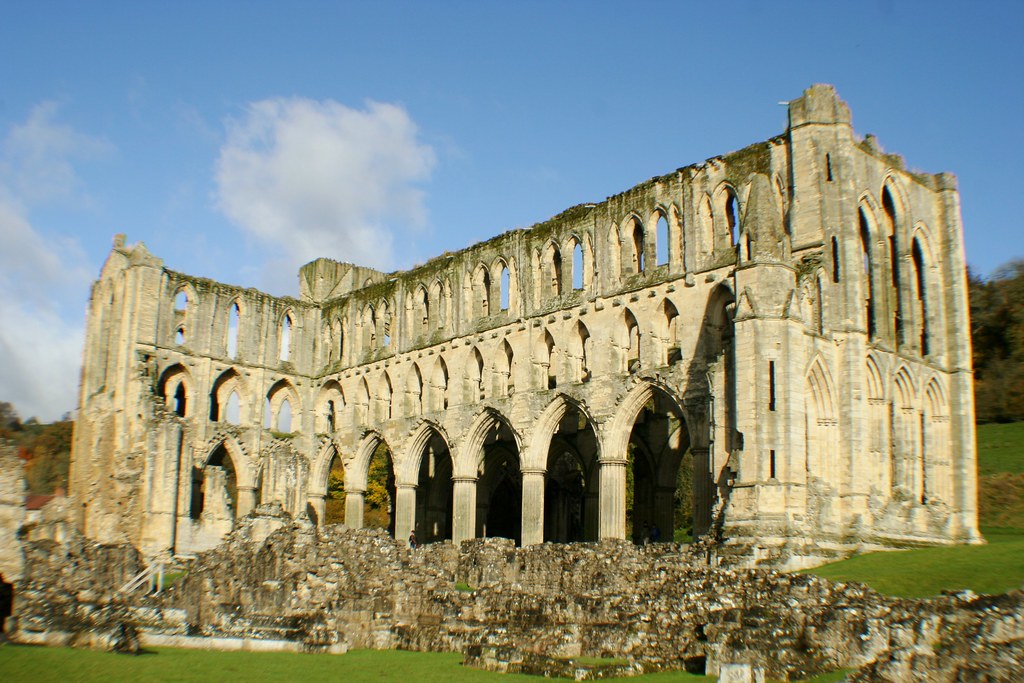 This evening, I am posting information on Rievaulx Abbey which has a long history but now extends to a set of romantic ruins near Helmsley in Yorkshire, northern England. Site is about thirty miles north of the city of York. A summary site chronology is provided below. 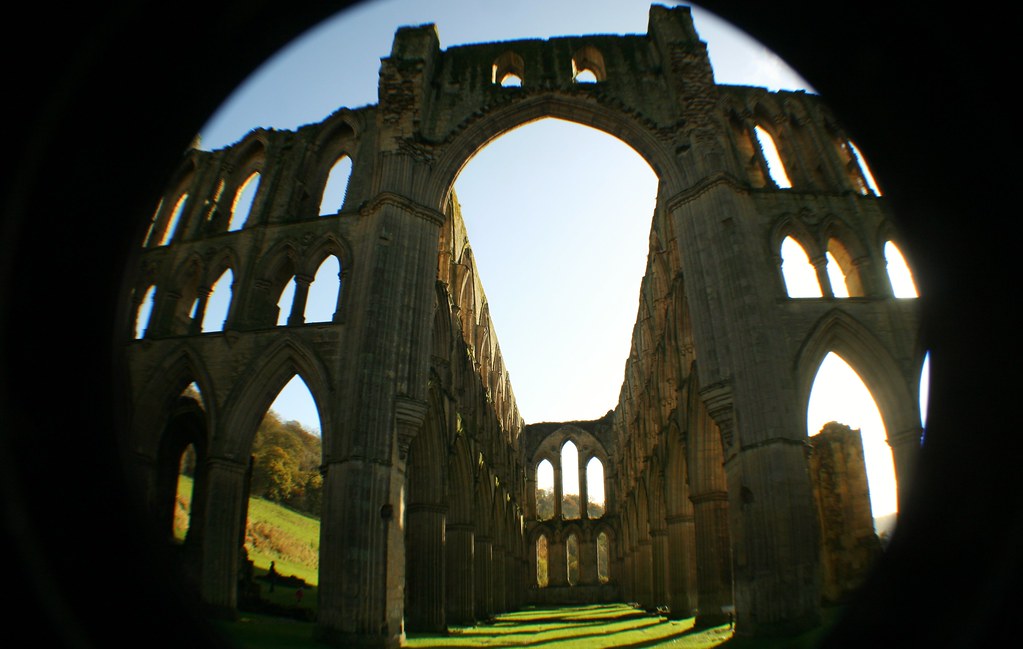 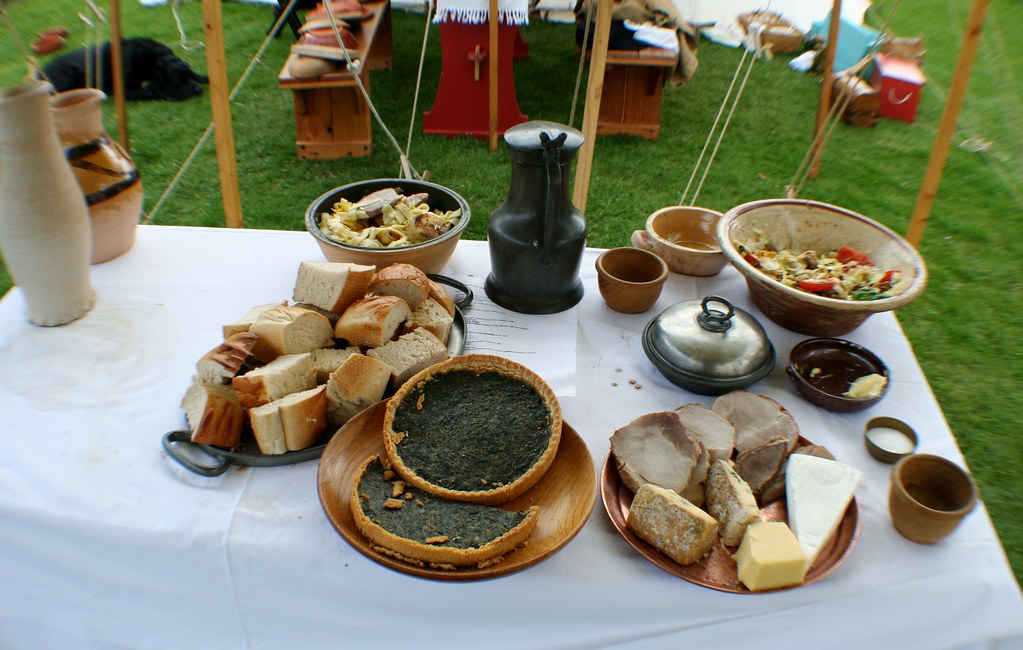 Illustration of typical food during the medieval period, when th abbey was operational. 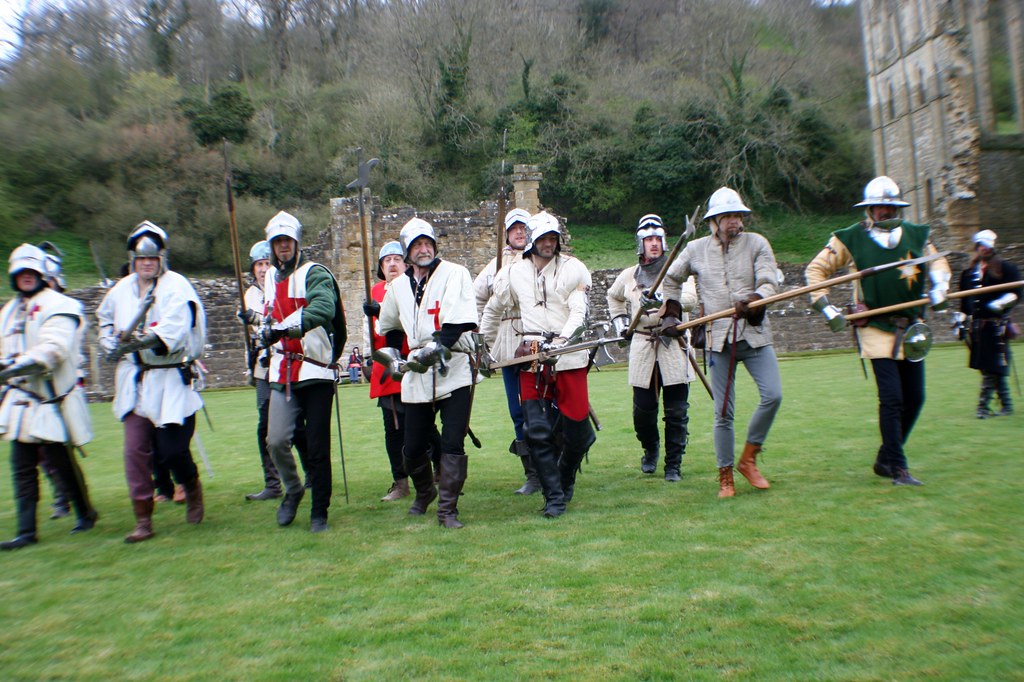 Video clip of dancing demonstration during the medieval period taken at nearby Fountains Abbey.