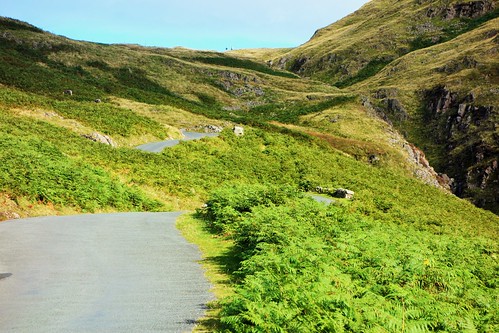 This evening, I am posting information on a fascinating and scenic drive in a remote part of the English Lake District. Location is N.W. England.

This is a journey along a narrow, single track road going west to east from Ravenglass and Muncaster Castle through Eskdale, passing Beckfoot and Boot, up through the Hardknott Pass with potential stop at Hardknott Roman Fort.. Then on, up into the Lake District National Park and down from Cockley Beck via Wrynose Pass into Little Langdale and on to Ambleside or other destinations.

From a historic perspective note that the Roman fort dates back about 1800 years whilst place names including 'beck' and 'dale' mean stream and valley respectively and date from the Norwegian settlement of the region about 1200 years ago. 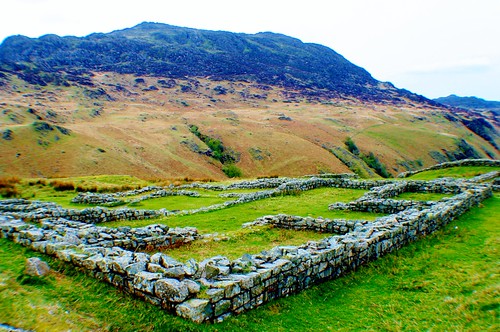 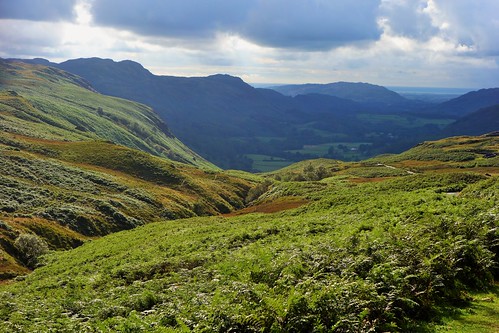 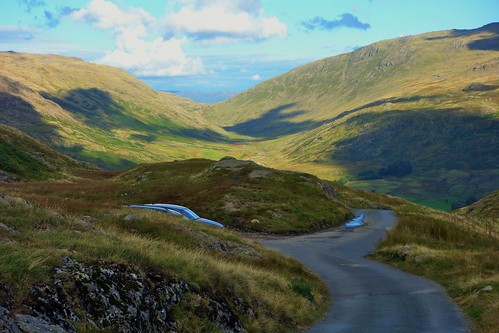