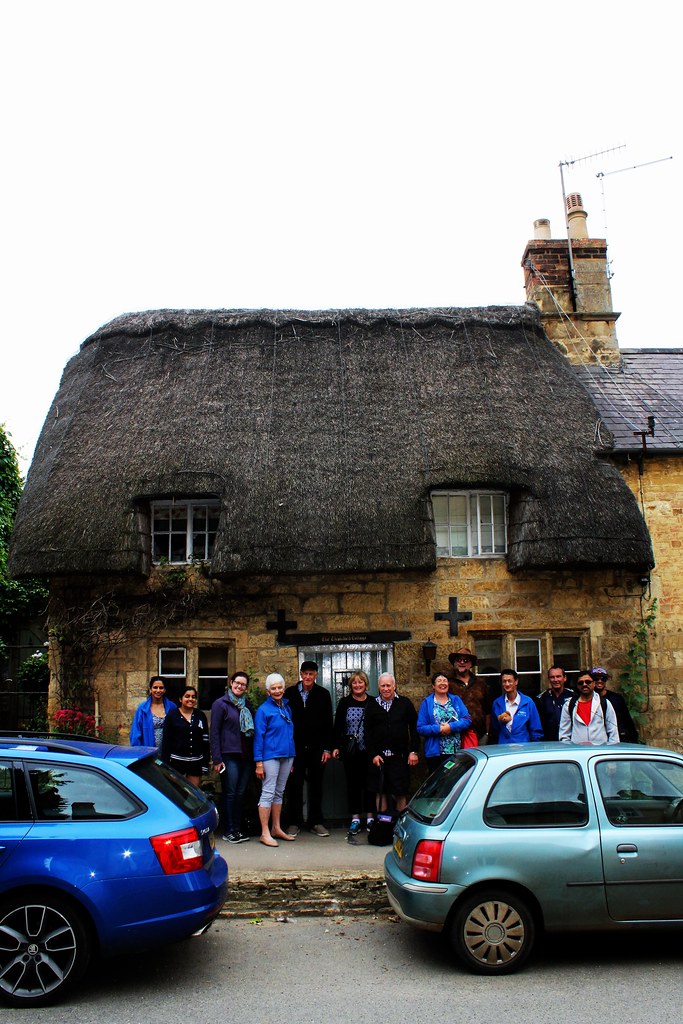 Tyday, I am providing an illustrated itinerary of a one-day tour of the ever popular Cotswolds and Shakespeare country in central England.

First, depart lodgings in Oxford and drive north for one hour to  first destination of Bourton on the Water. This is a popular village built around the banks of the River Windrush. Here, there are many shops, a model village, motor car museum and other places of interest. 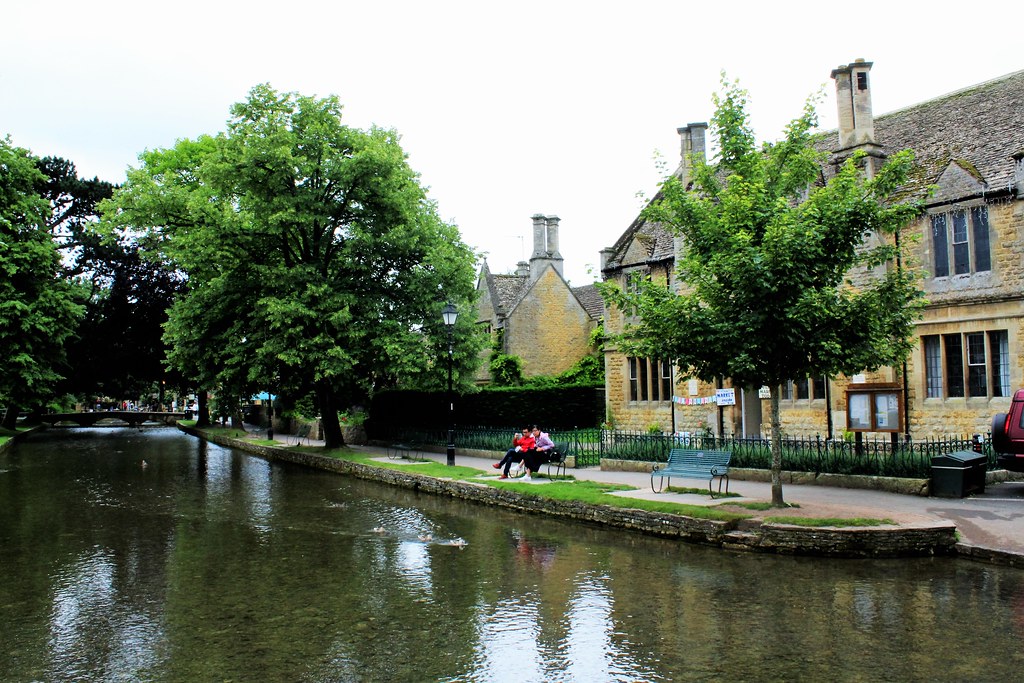 Bourton on the Water, England 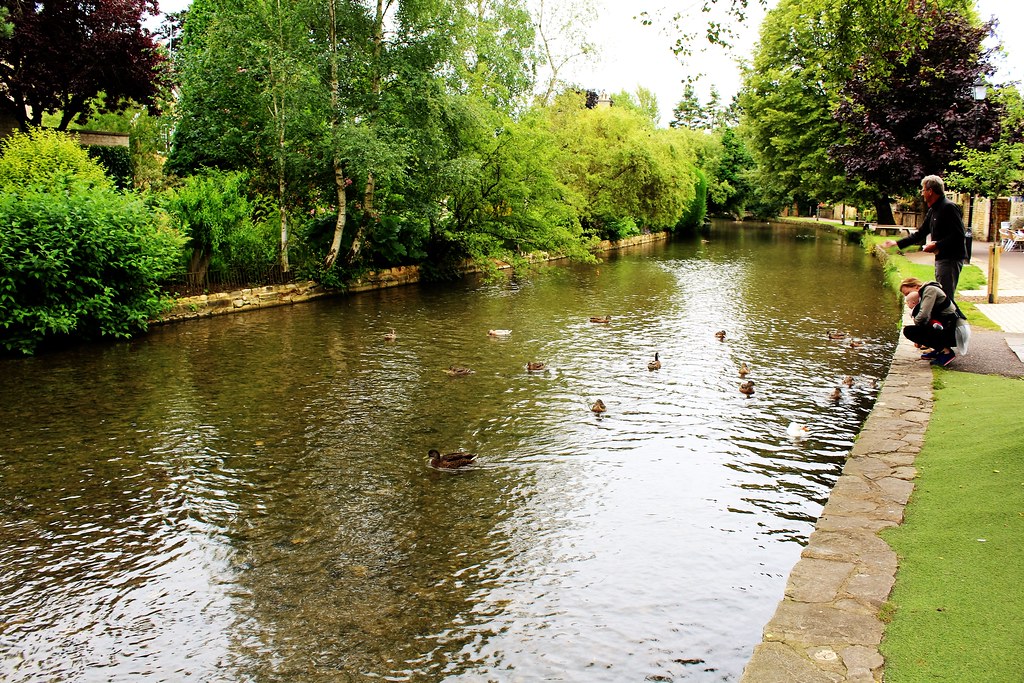 Bourton on the Water, Cotswolds, England

After an hour at Bourton on the Water  continue north to  Chipping Campden. This is another popular Cotswold village, which prospered from the medieval wool industry. Here there are shops, hotels, a fine church and houses with thatched roofs. 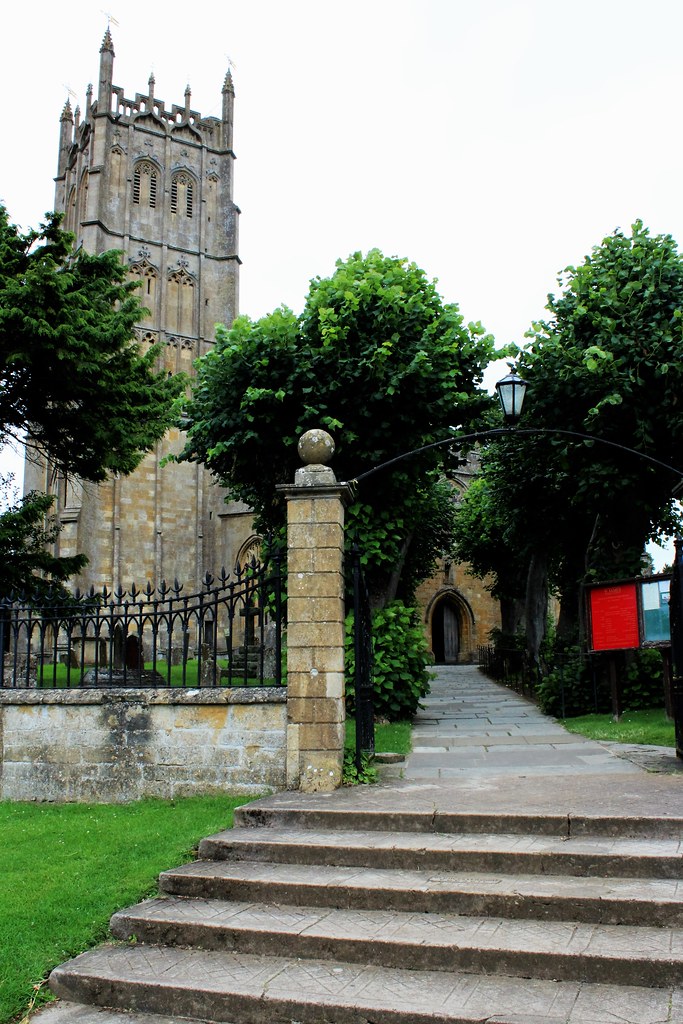 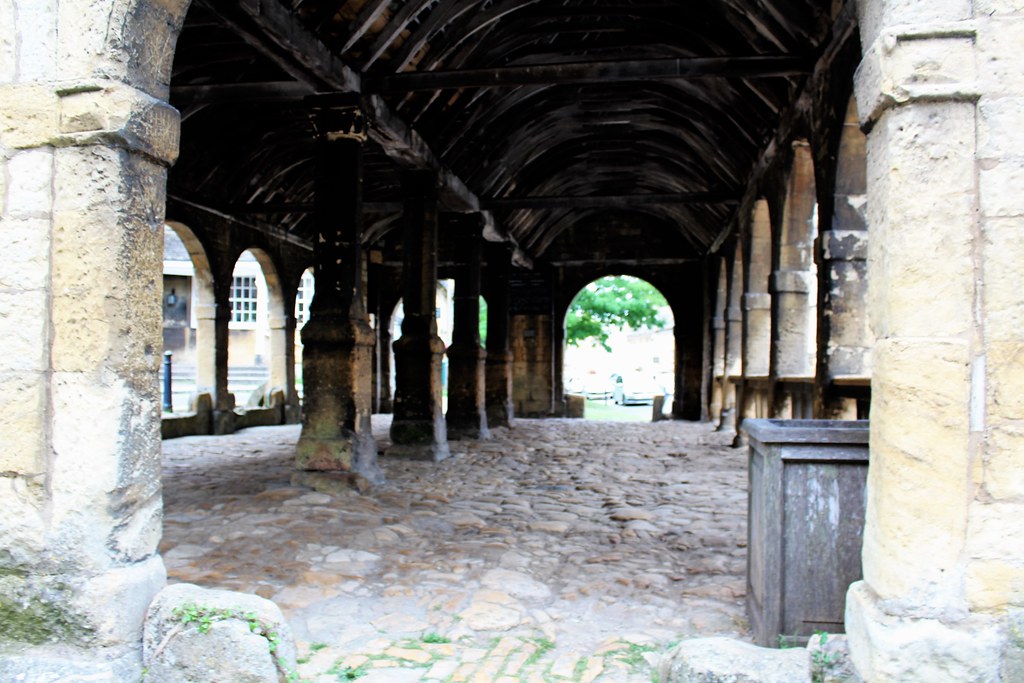 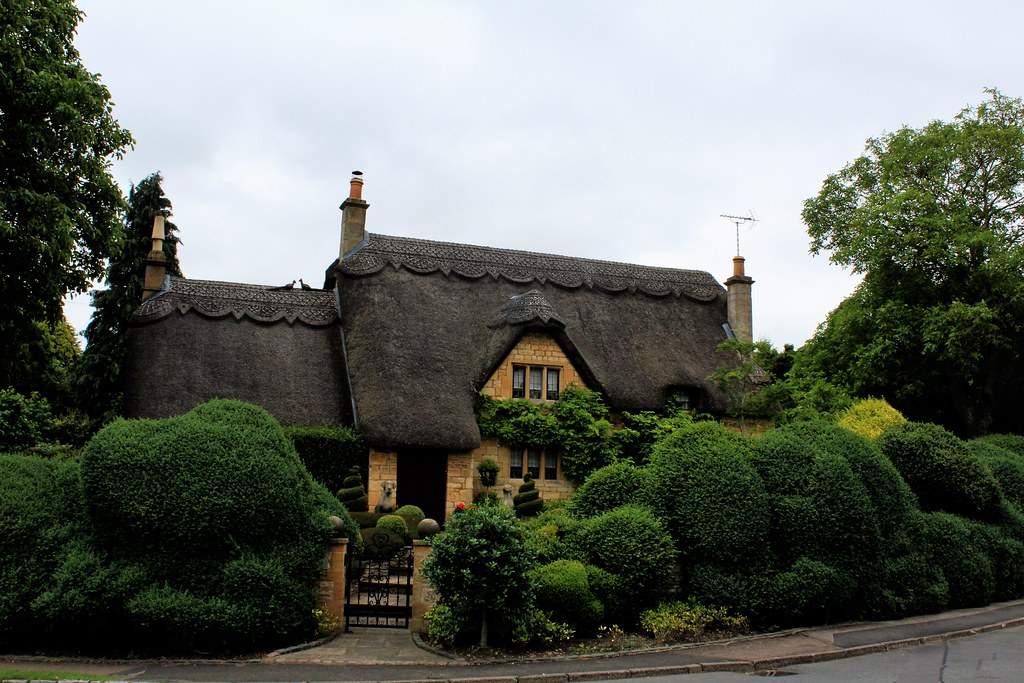 After an hour at Chipping Campden move on to nearby Shottery, to visitethe cottage where Anne Hathaway, Shakespeare’s wife grew up. This house extends to twelve rooms, has a thatched roof and benefits from an extensive and well maintained garden. 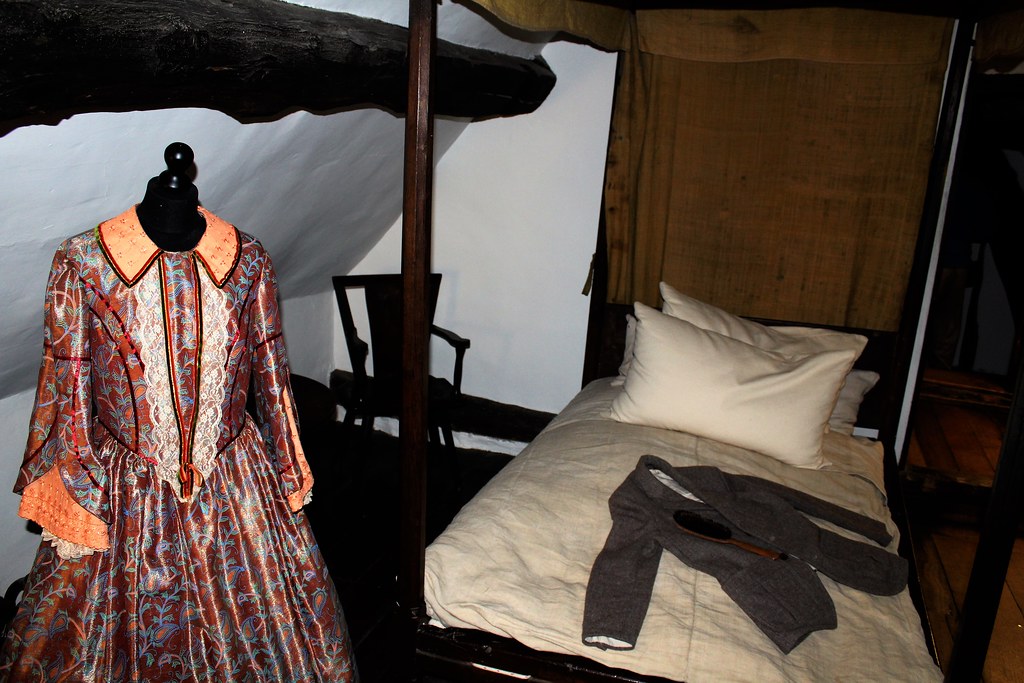 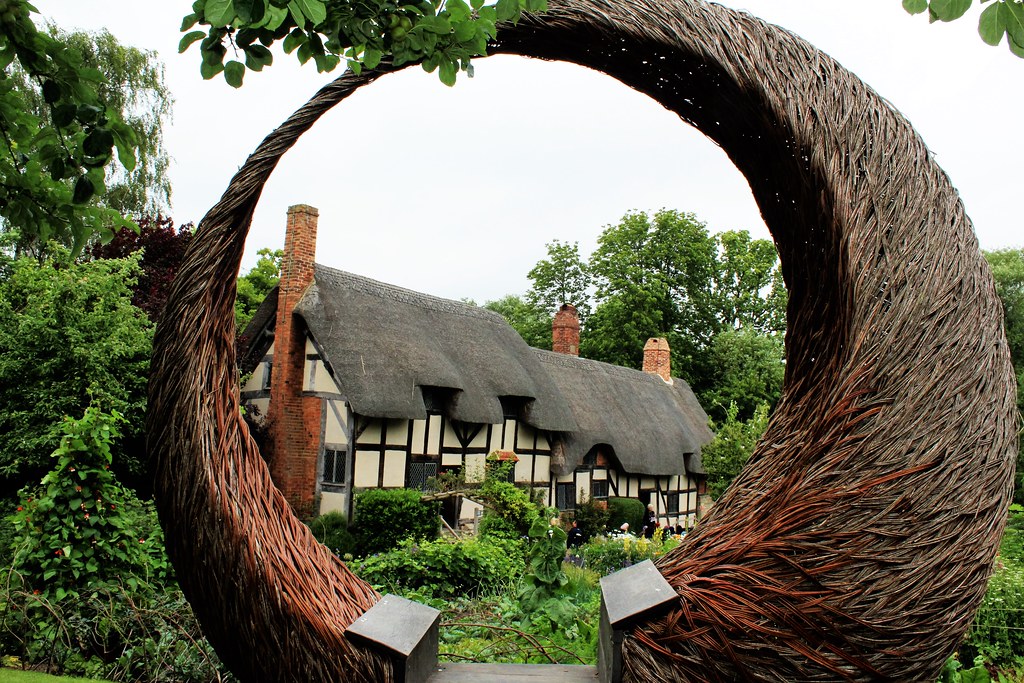 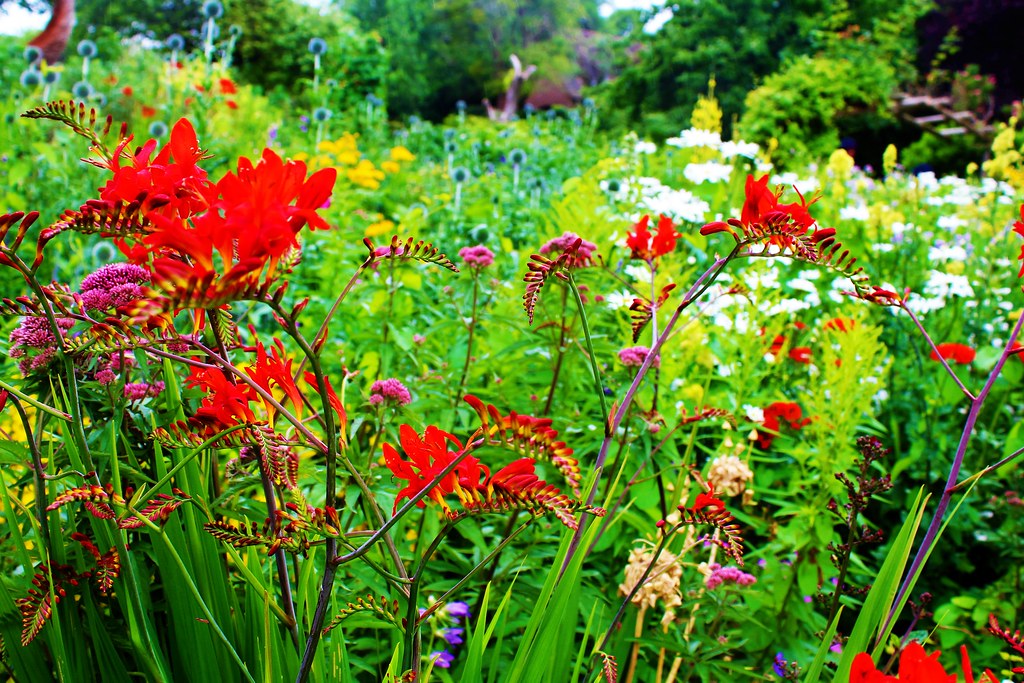 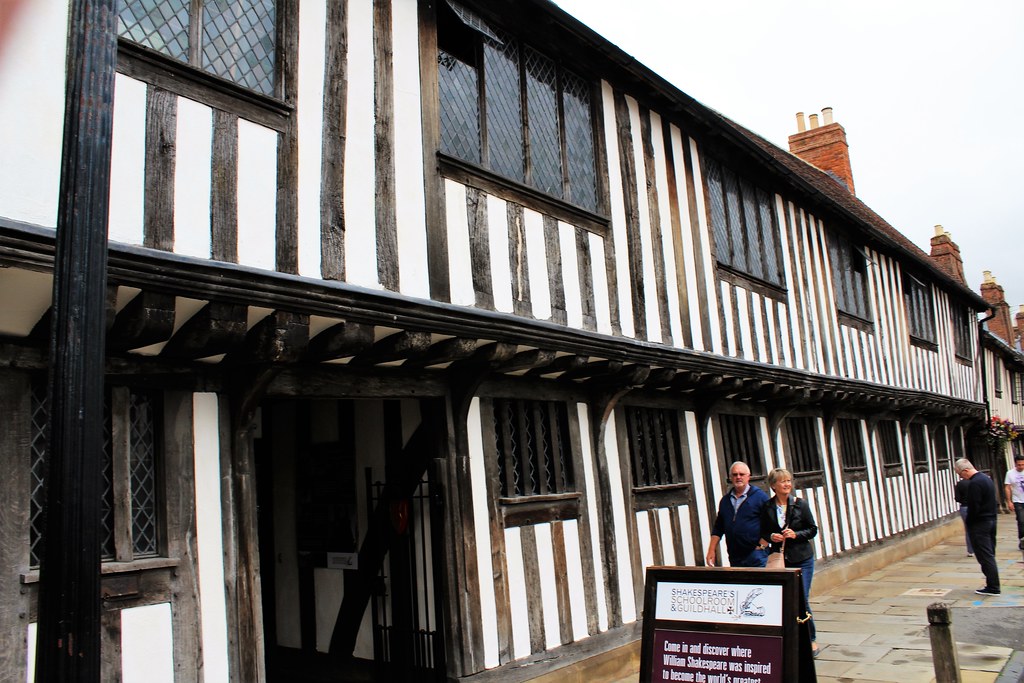 School where Shakespeare was educated, Stratford upon Avon 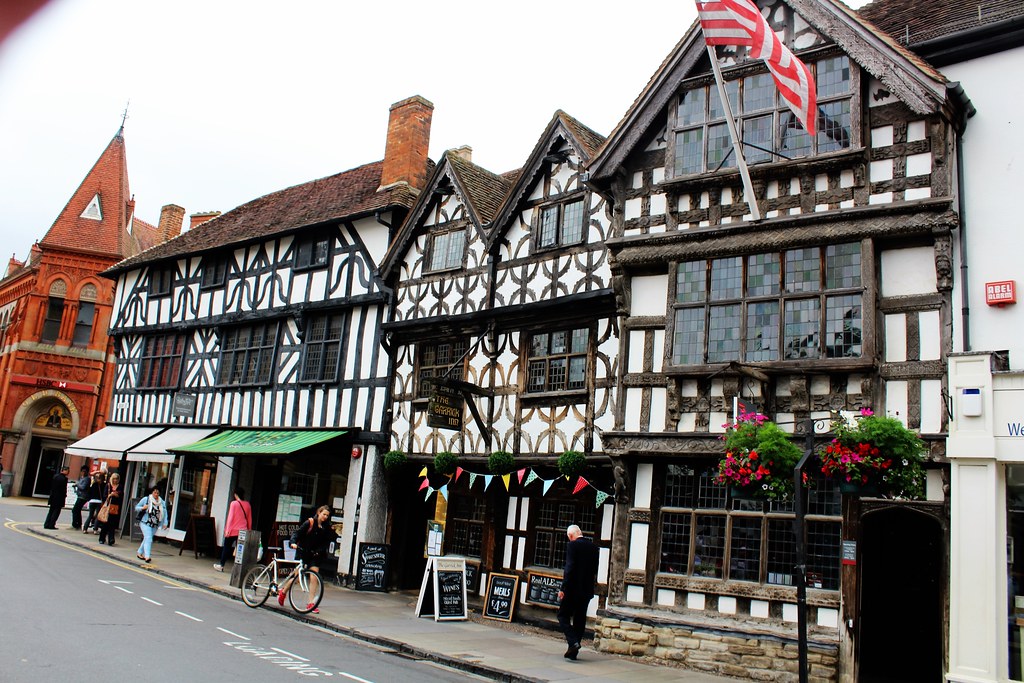 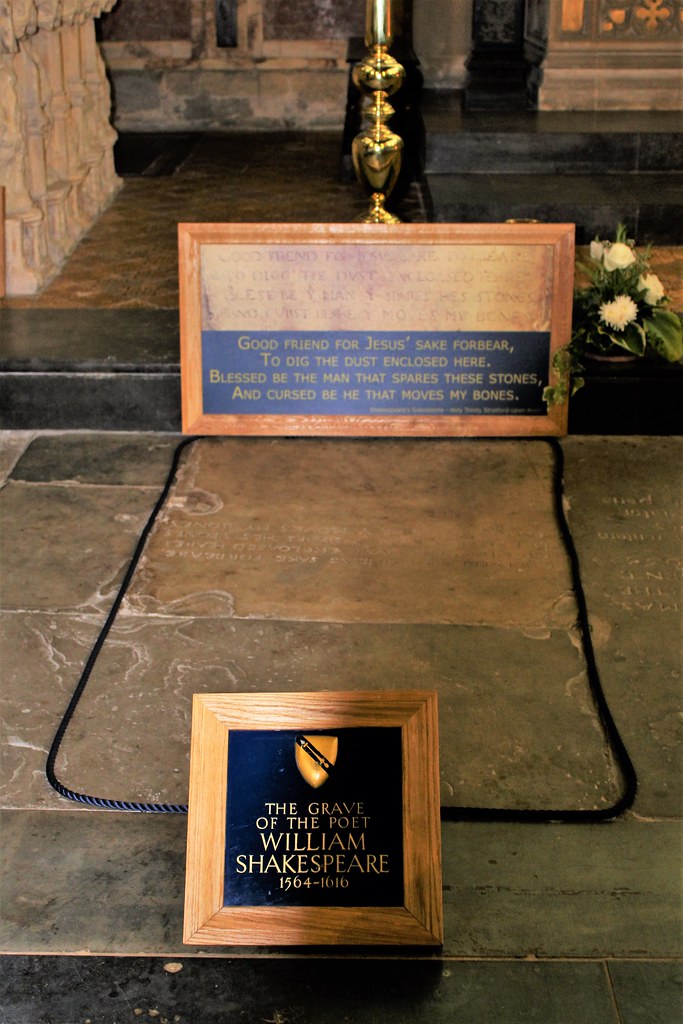 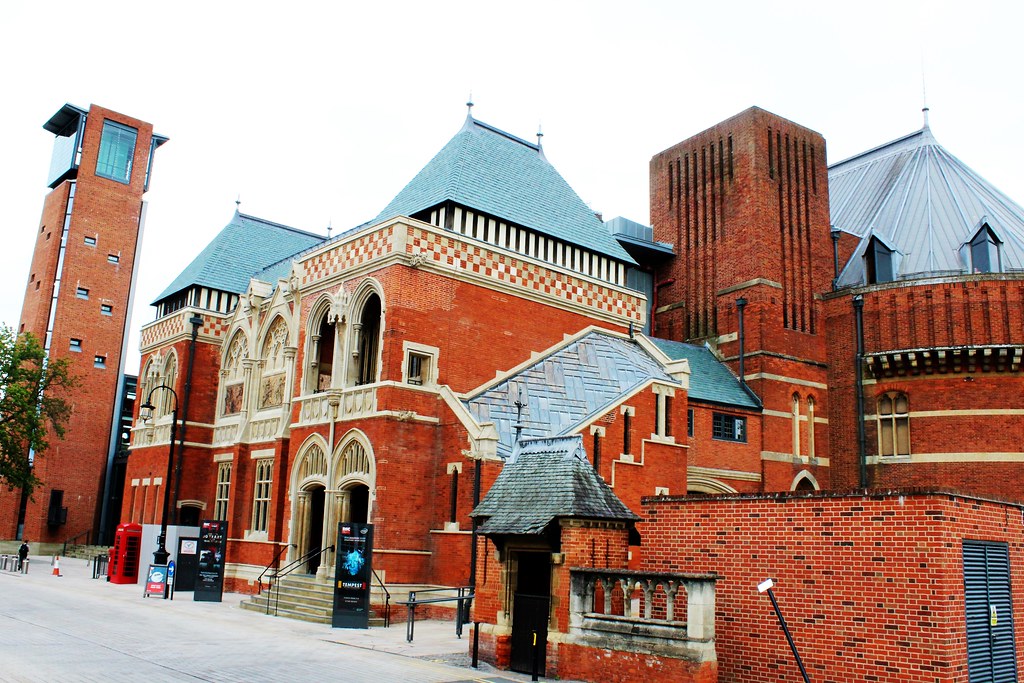 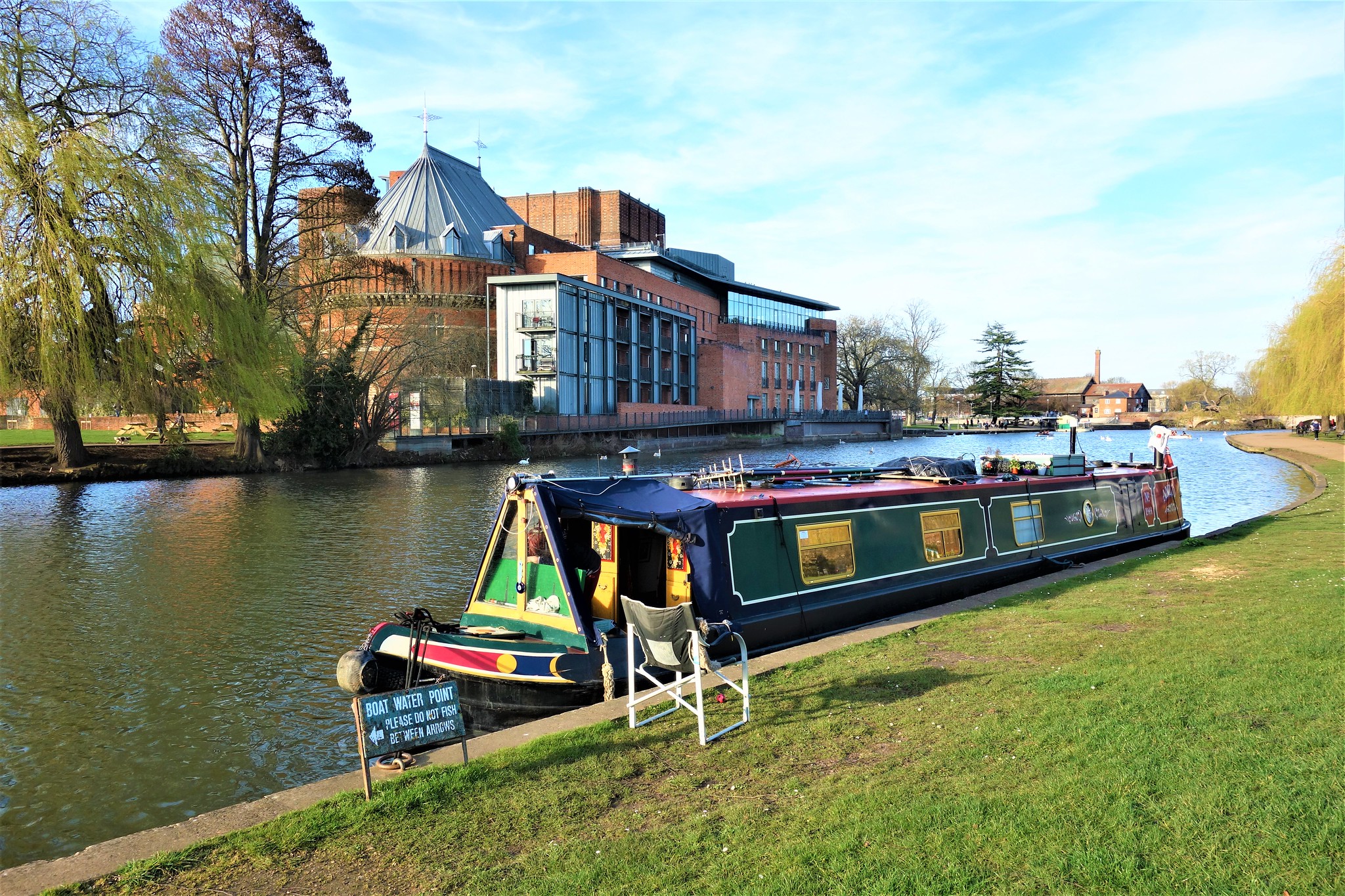 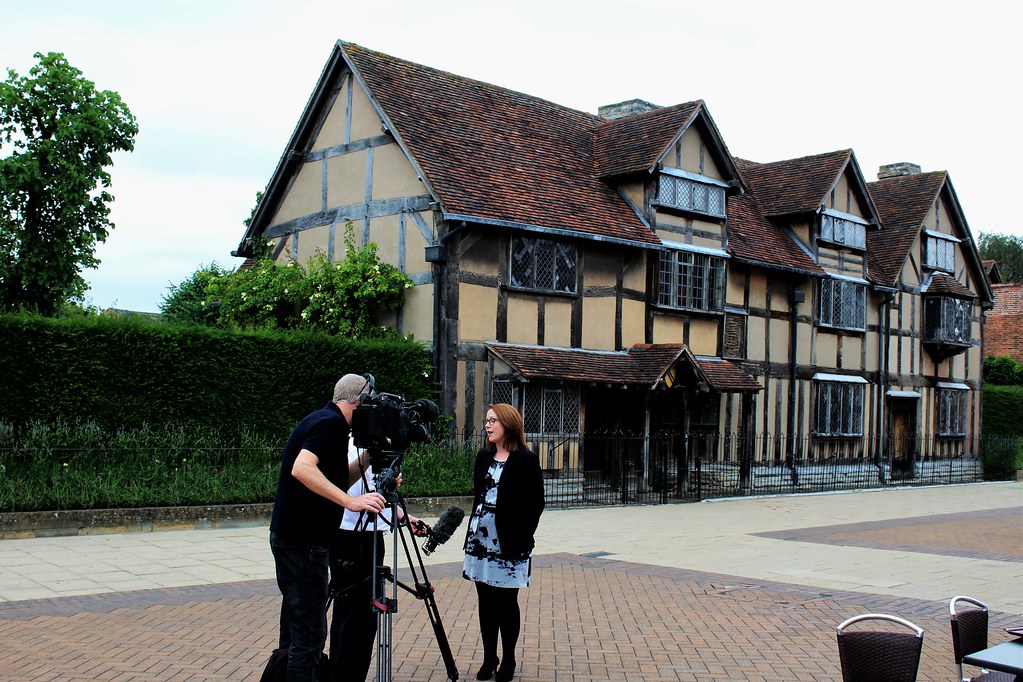