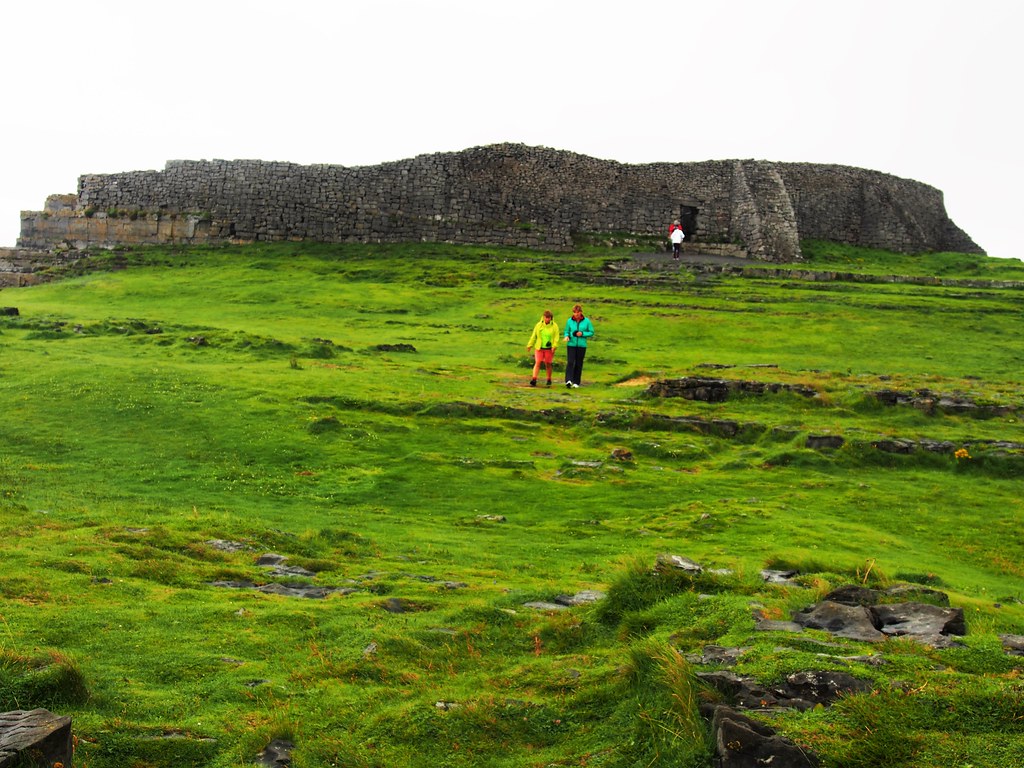 This evening, I am posting information on the ancient site of Dun Aonghasa which is located near Inishmore on the Aran Islands in County Galway, West of Ireland. The site sits on a cliff overlooking the sea.

Dun is a Gaelic/Irish word which roughly translates as fort or defended settlement, which is clearly apposite in this case. Dun is a common prefix to place names in Ireland and Scotland.

The site dates back to 1500 BC with information on its development sourced from archaeological excavations. A summary chronology is as follows:

An impressive site which is accessed by ferry. 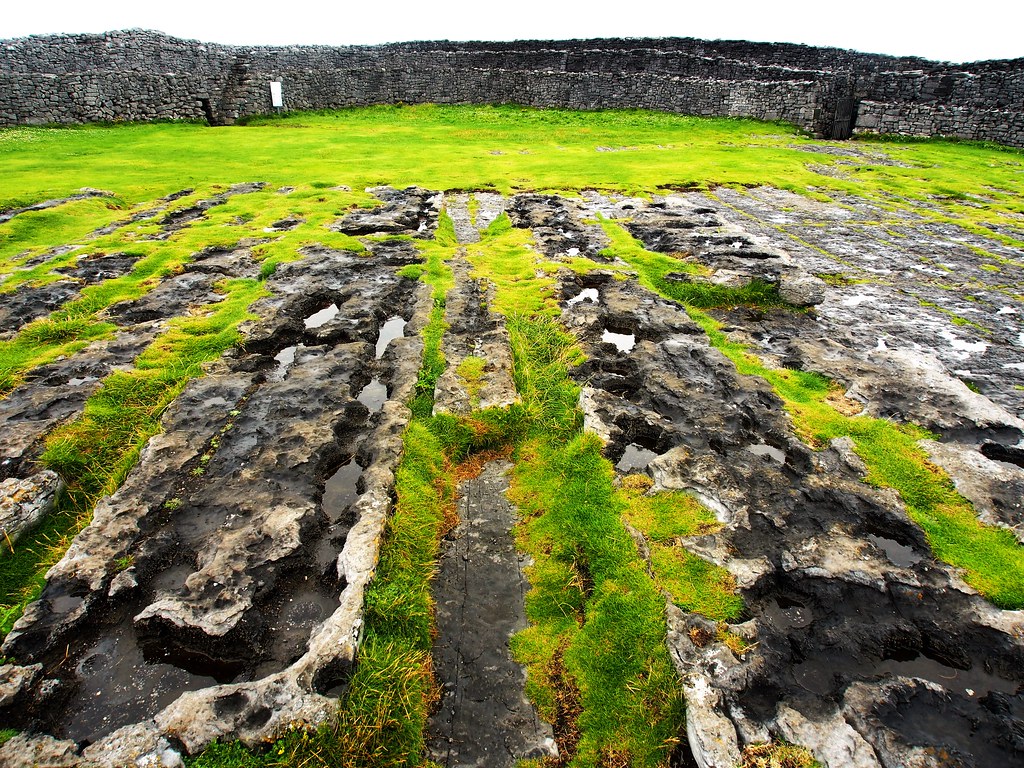