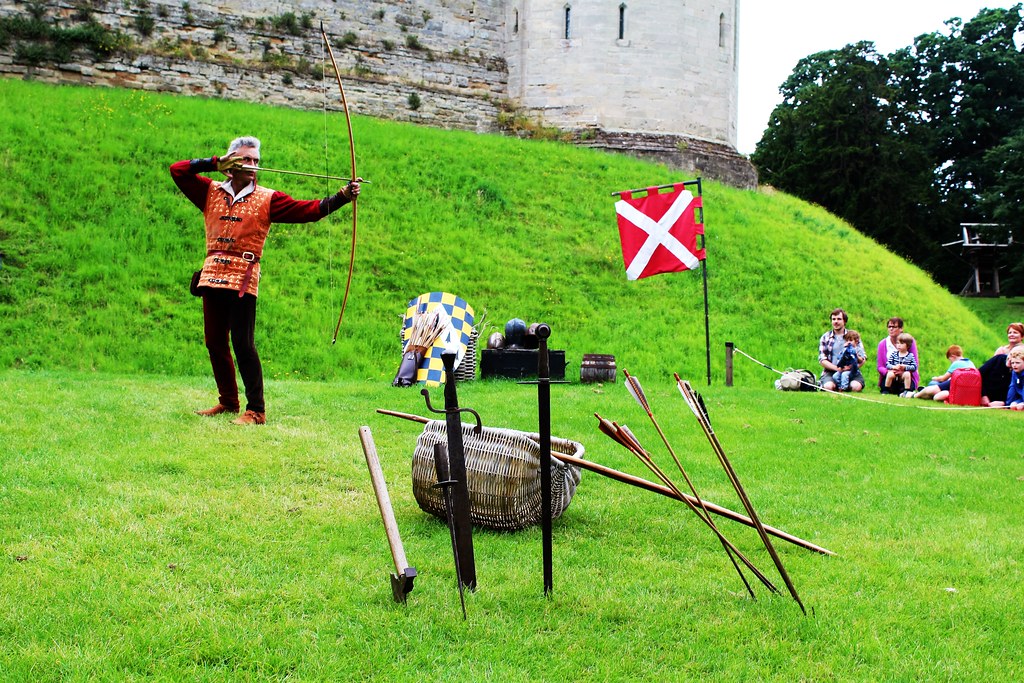 This evening, I am providing information on Warwick Castle, a major visitor attraction which is situated about 100 miles N.W.of London, England. I am writing this post from nearby Leamington Spa, about 5 miles away.

As illustrated by the images, Warwick Castle is a substantial fortification.It has a provenance dating back to 1068 when a basic, motte and bailey defensive system was constructed on orders of William the Conqueror.

During the 1000 years which the castle has evolved it has been the power base of the British Crown and such famous families as de Newburgh, Beauchamp, Neville, Plantagenet and Greville. Today, the castle is owned by Merlin, an entertainments company.

Visitors can observe evolution of castle architecture and visit various aspects including:

There are also medieval themed demonstrations of archery, falconry and trebuchet firing.

Visitors should allow about two to three hours to gain a full appreciation of this extensive site. 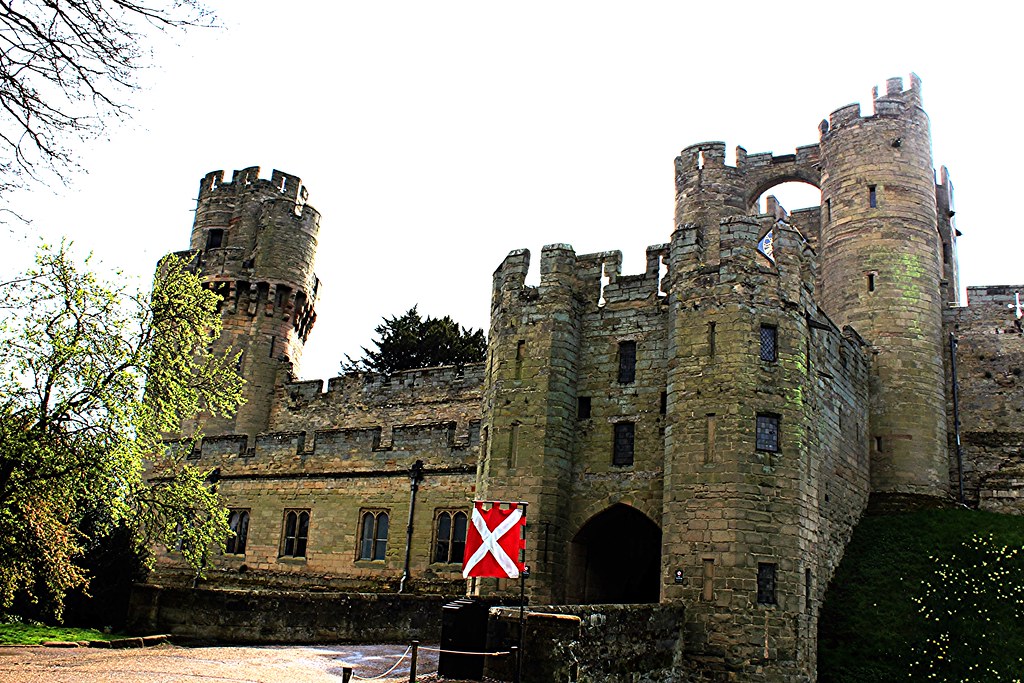 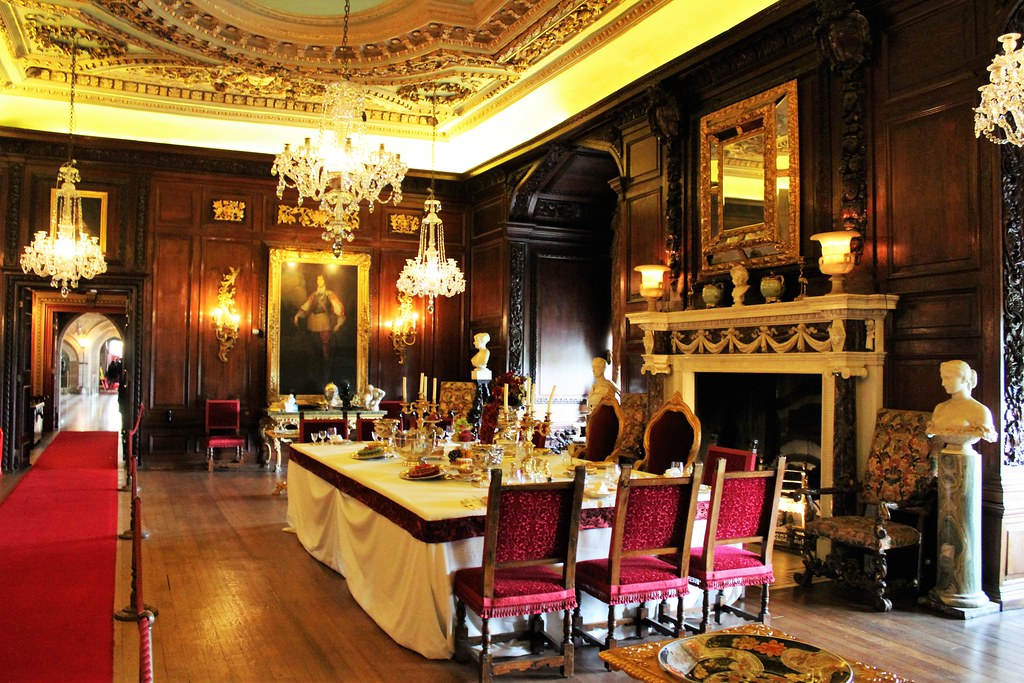 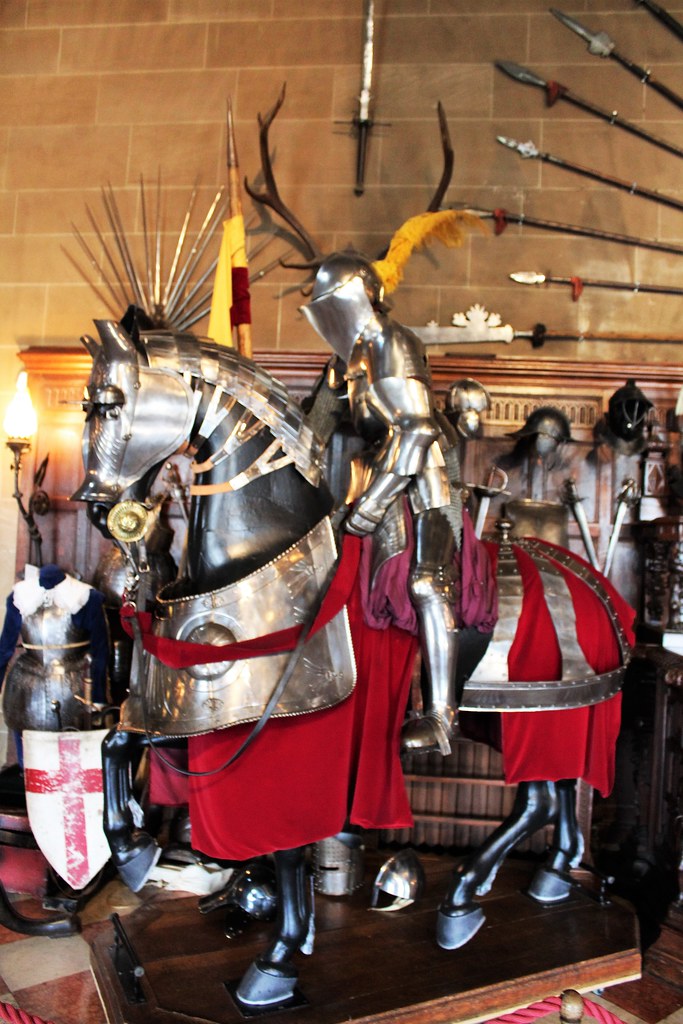 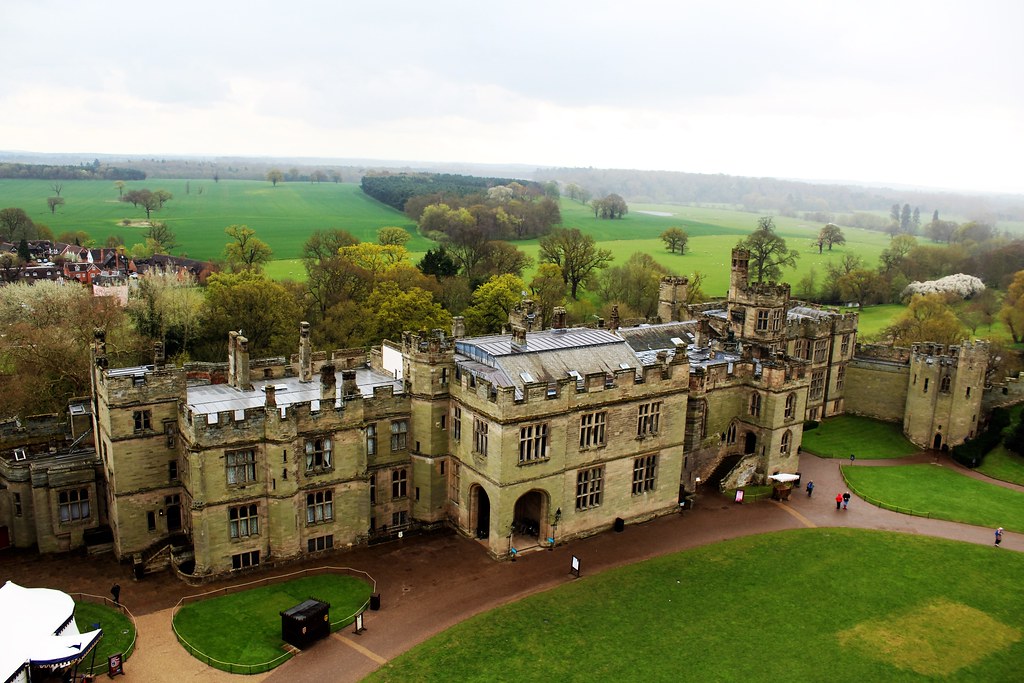 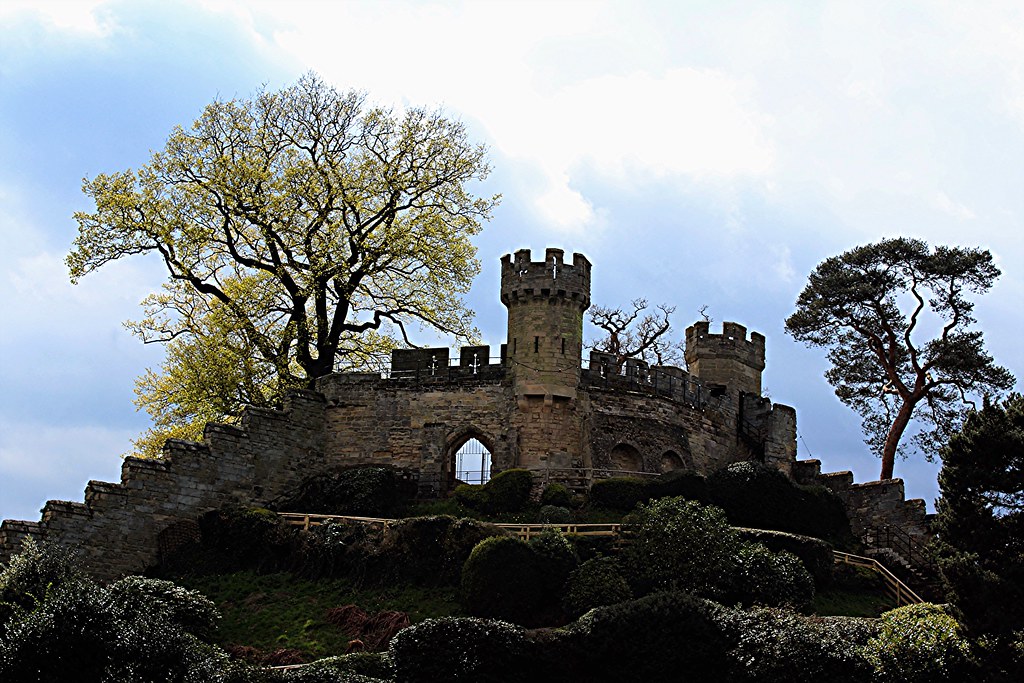 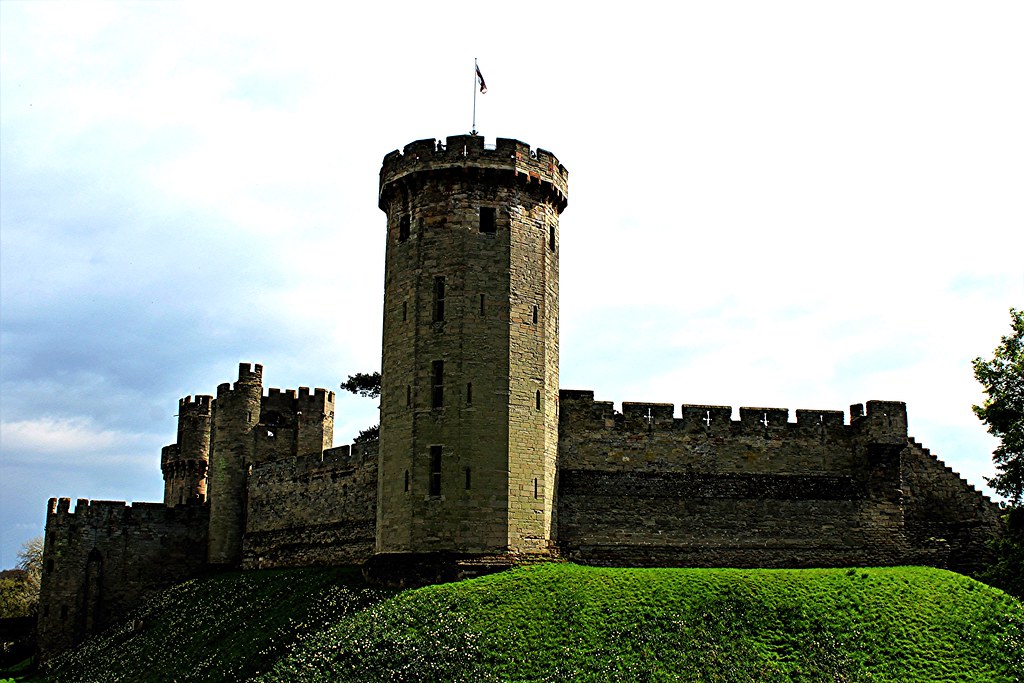 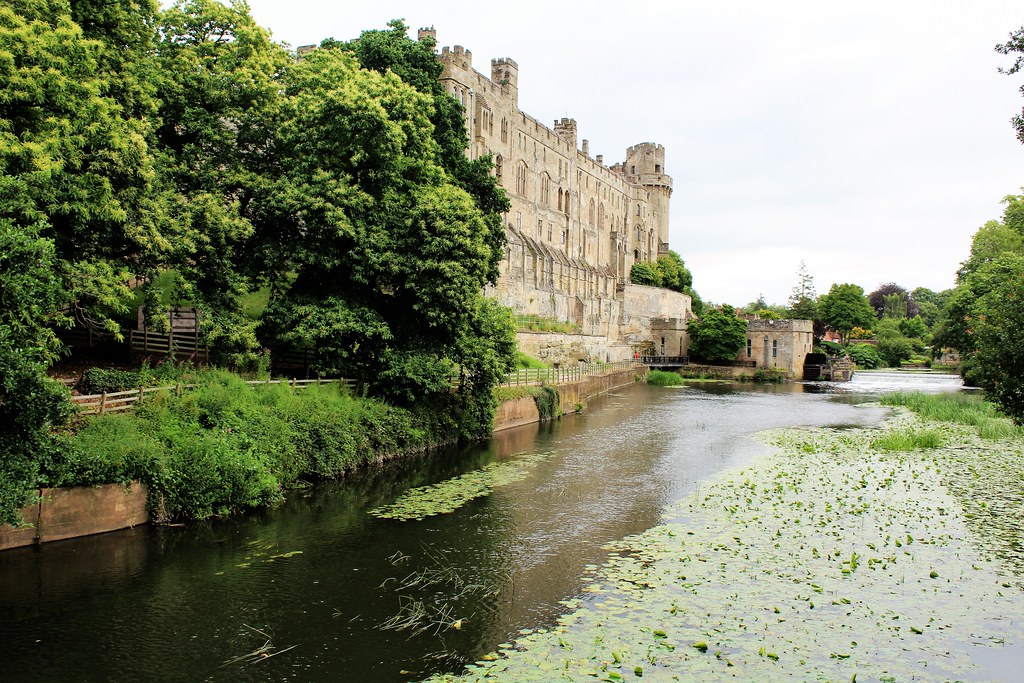