This afteroon, prompted by reports in the media, I went off to the nearby Battlefield district of Glasgow to inspect a wide range of domestic window displays linked to the upcoming 'celebration' of Halloween on October 31st.

The portfolio of images an be seen below.

Here is some background information:

One of the displays features a joke: What type of coffee do vampires drink? Answer: De-coffin-ated. (groan). 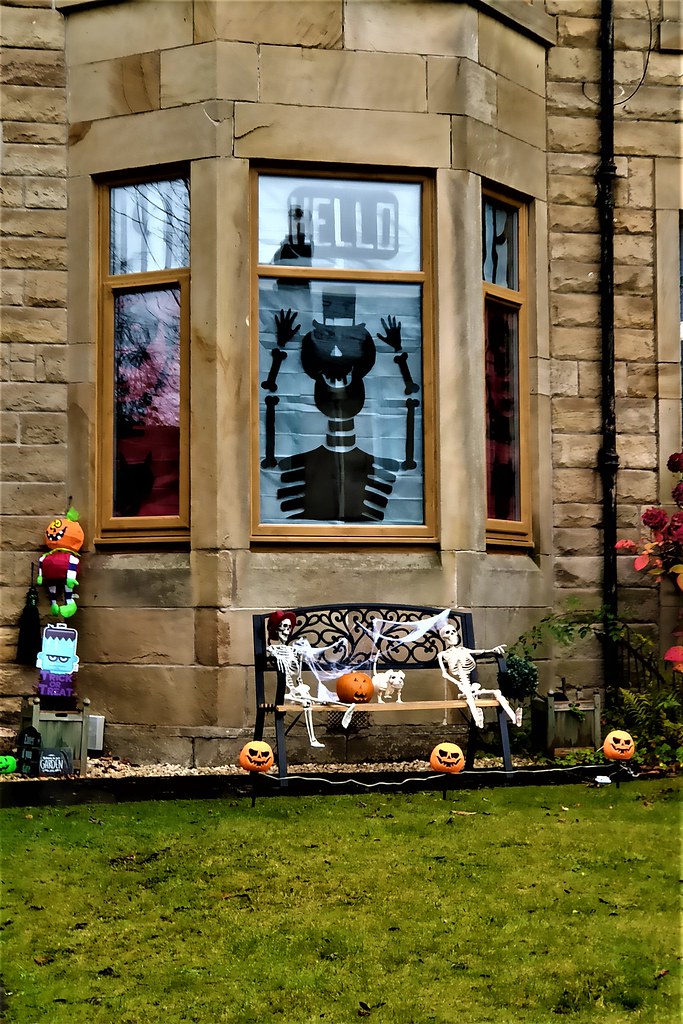 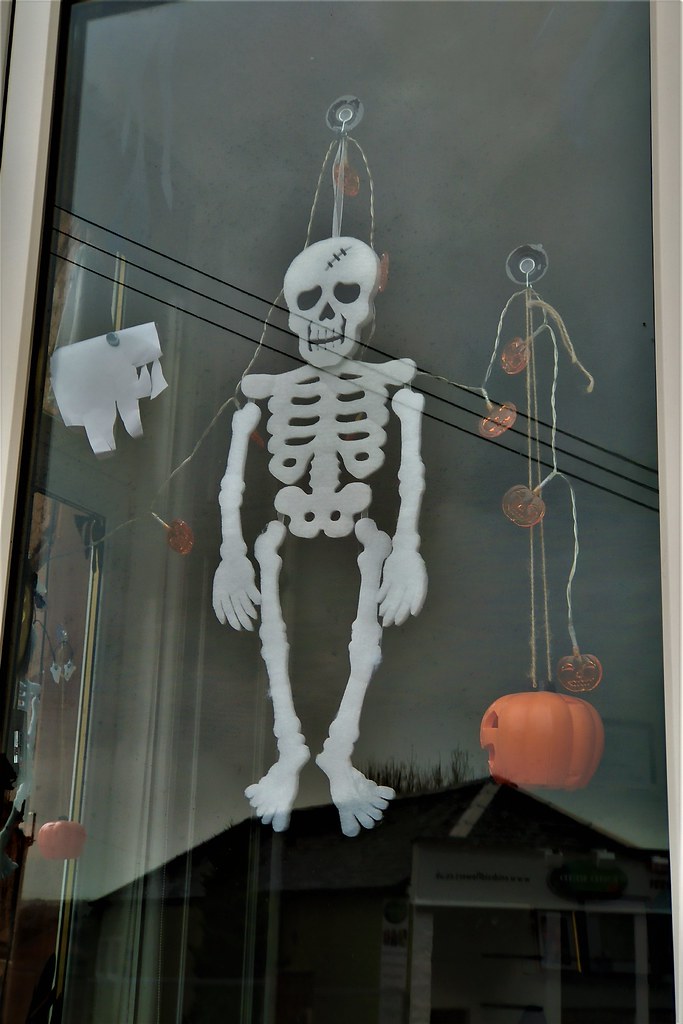 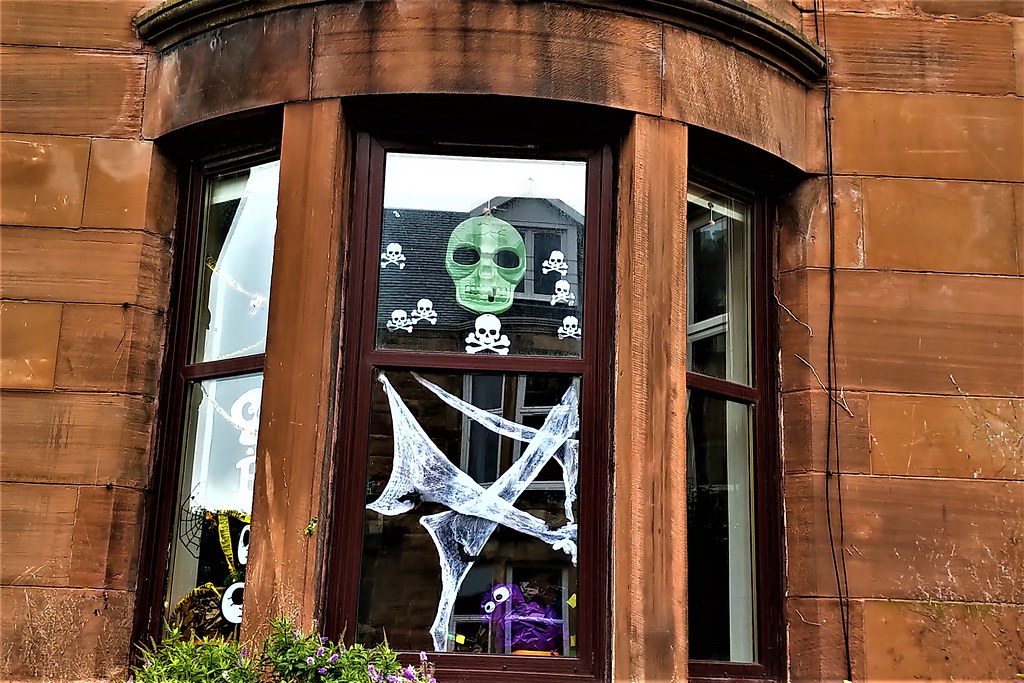 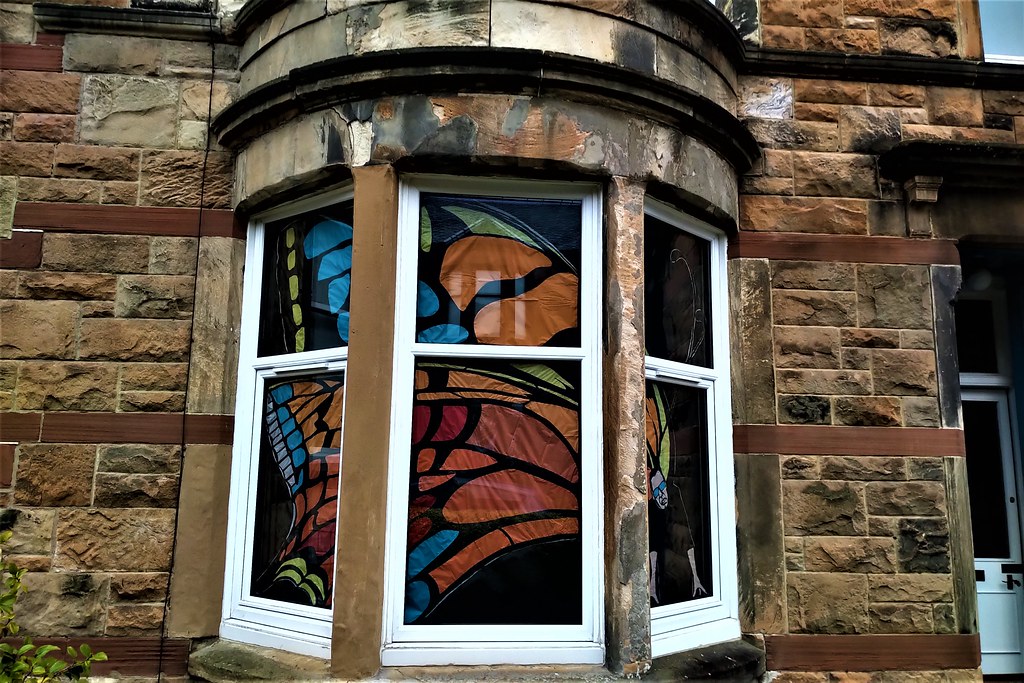 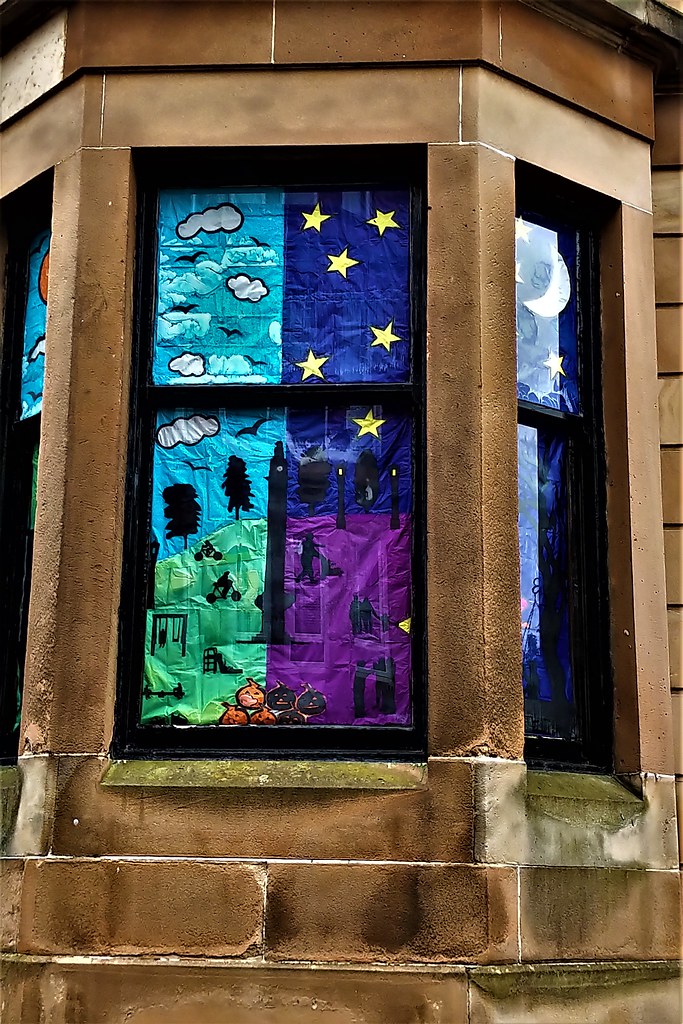 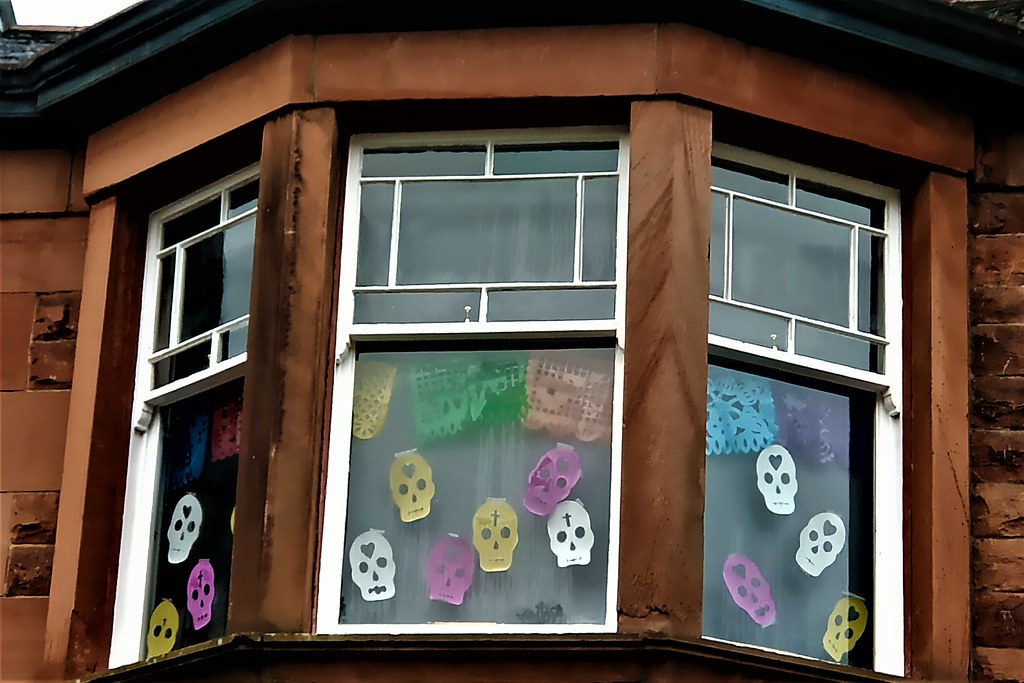 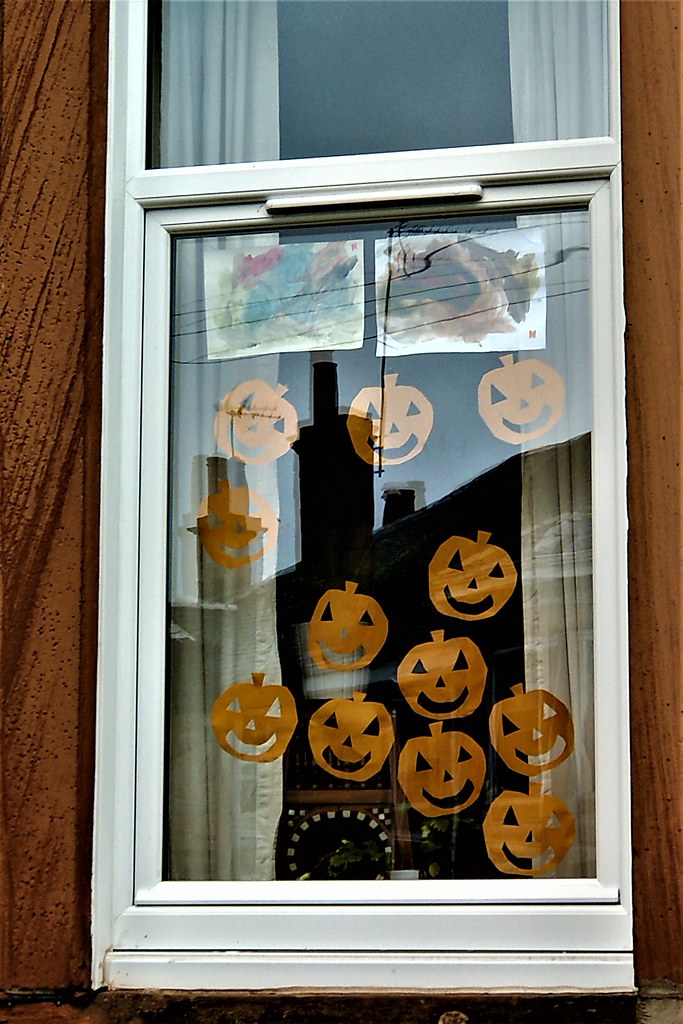 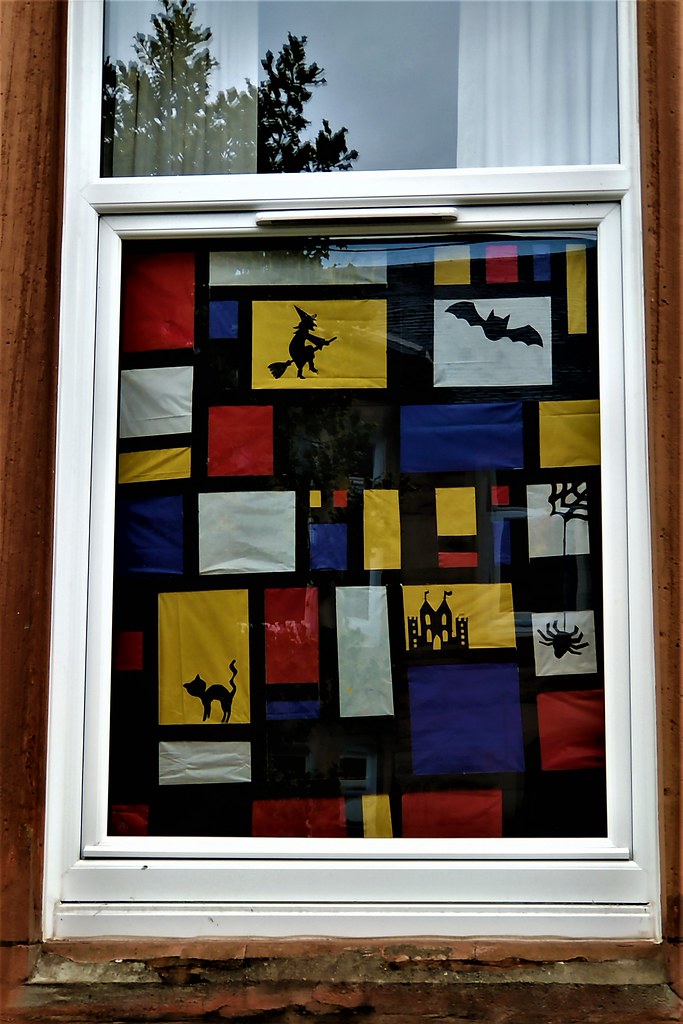 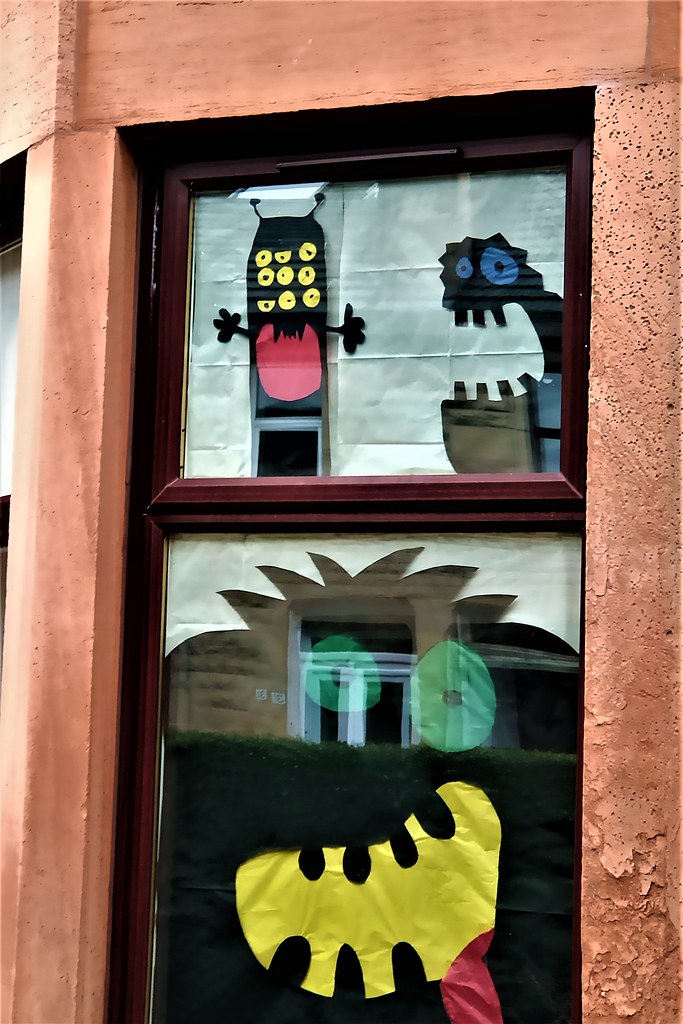 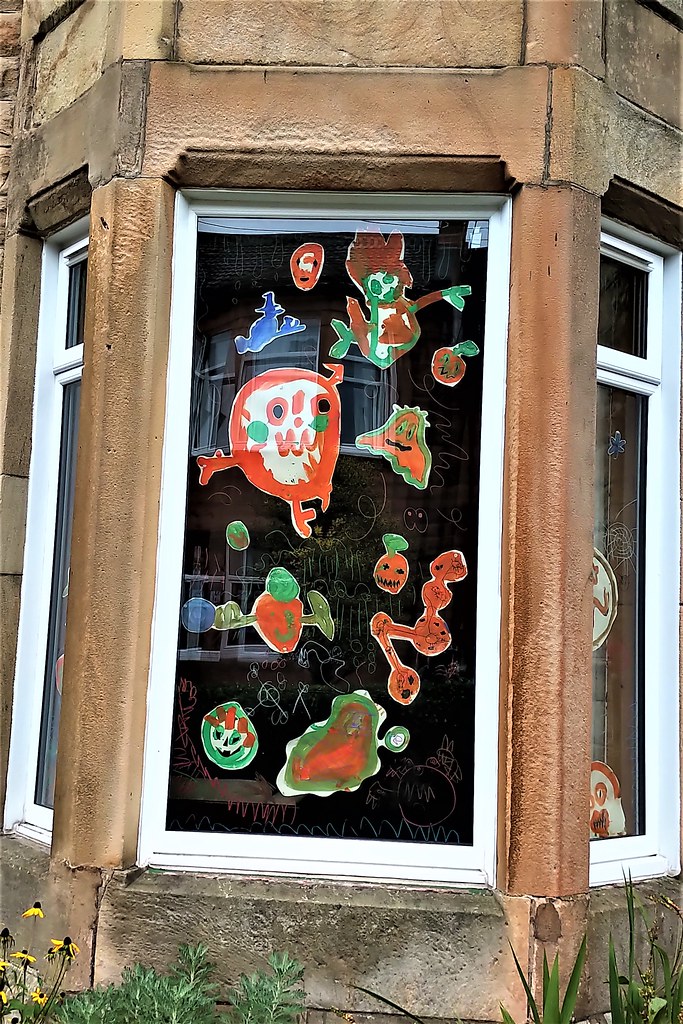 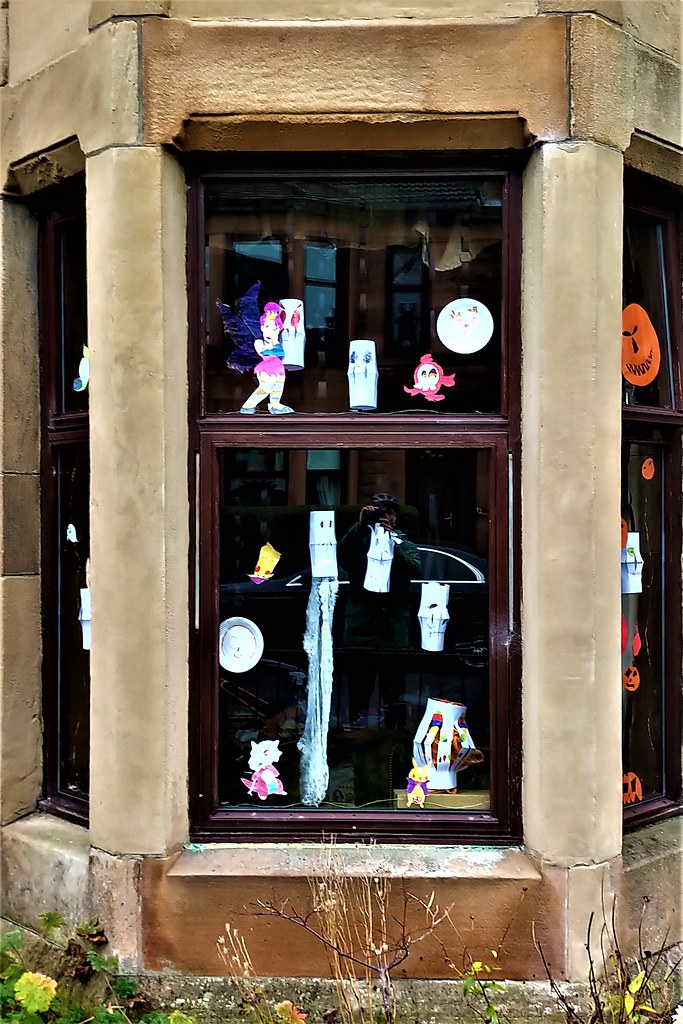 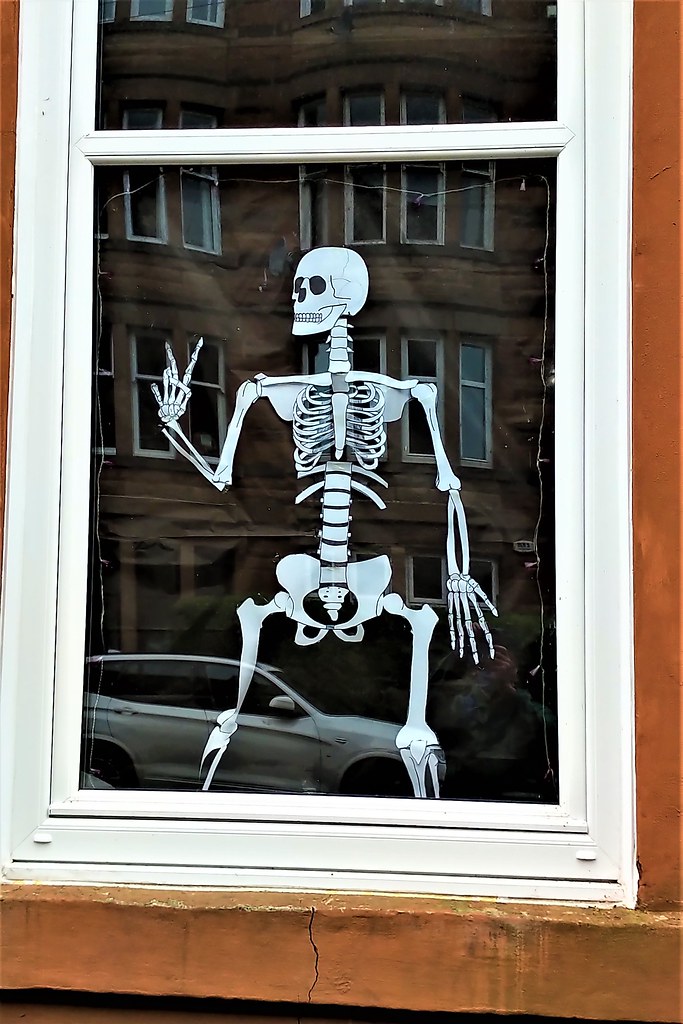 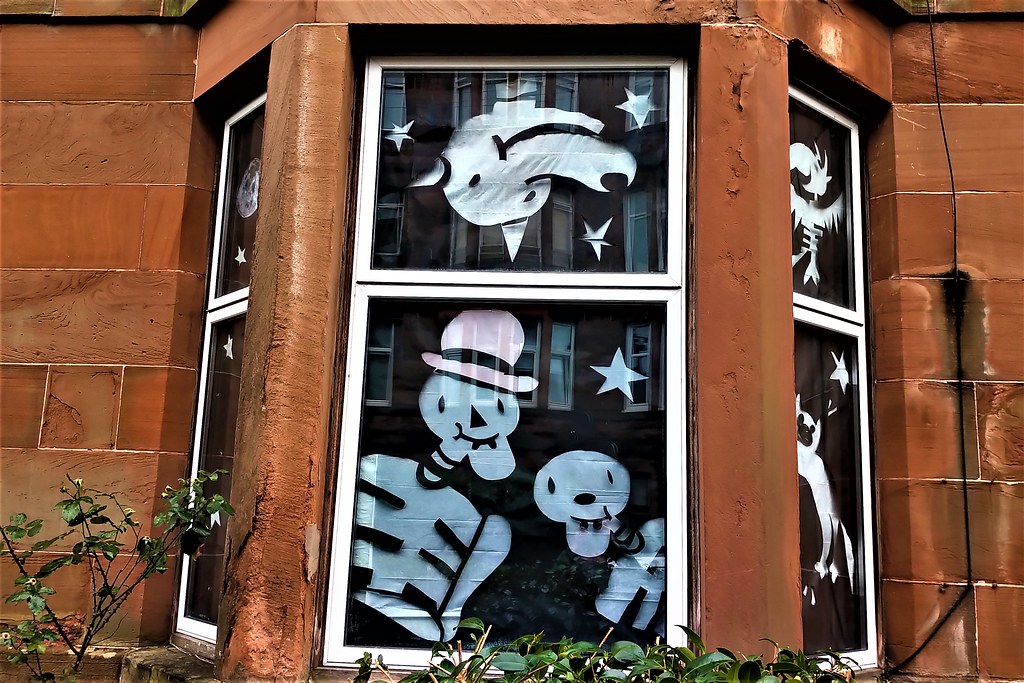 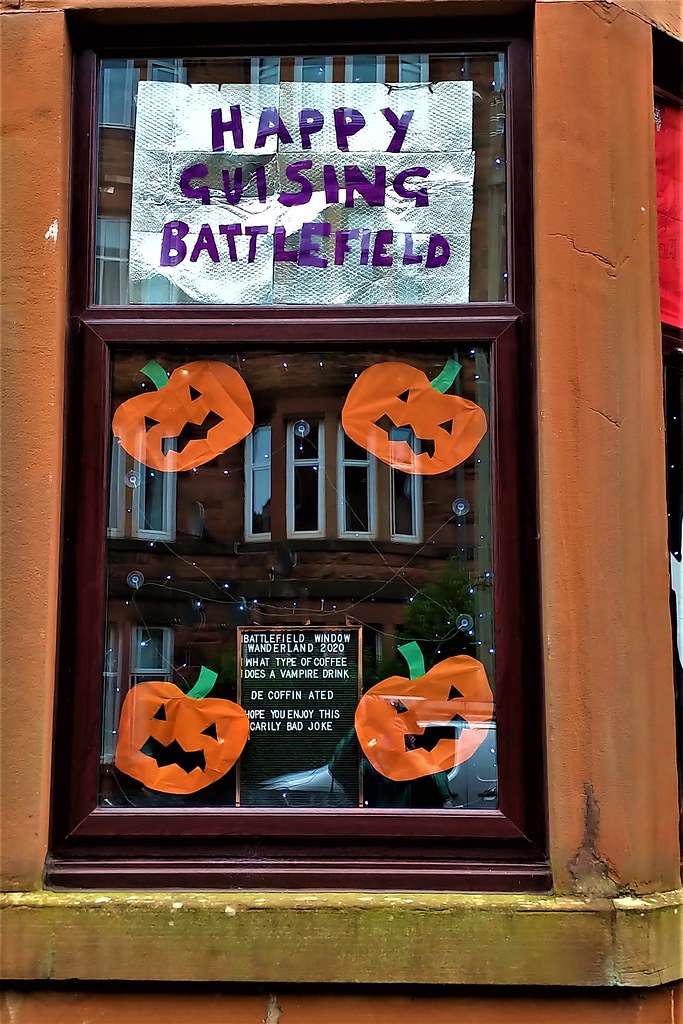 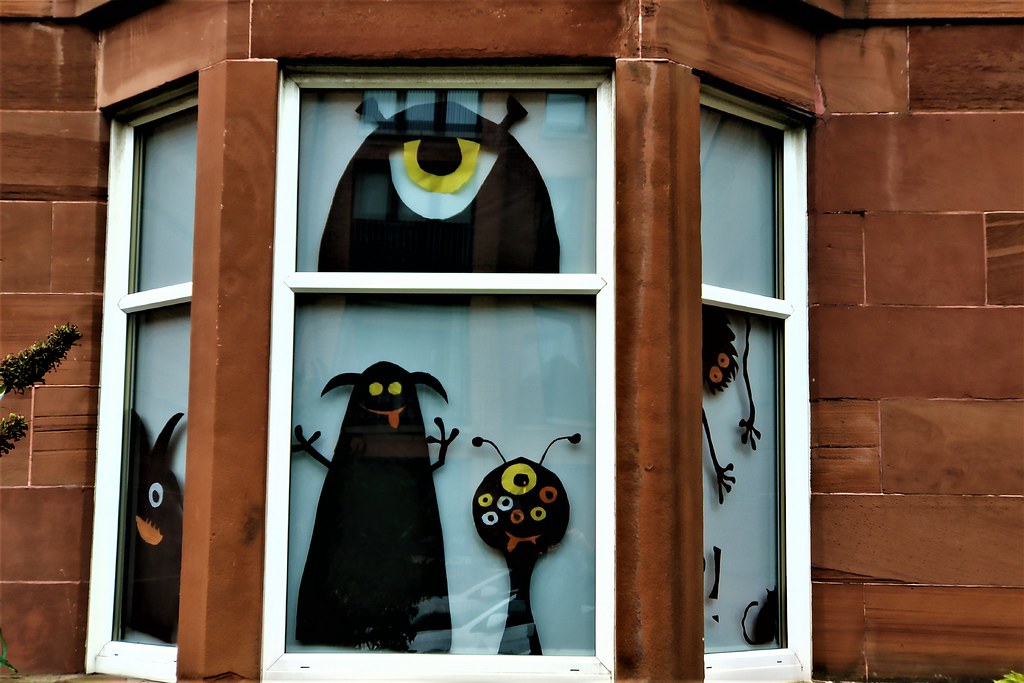 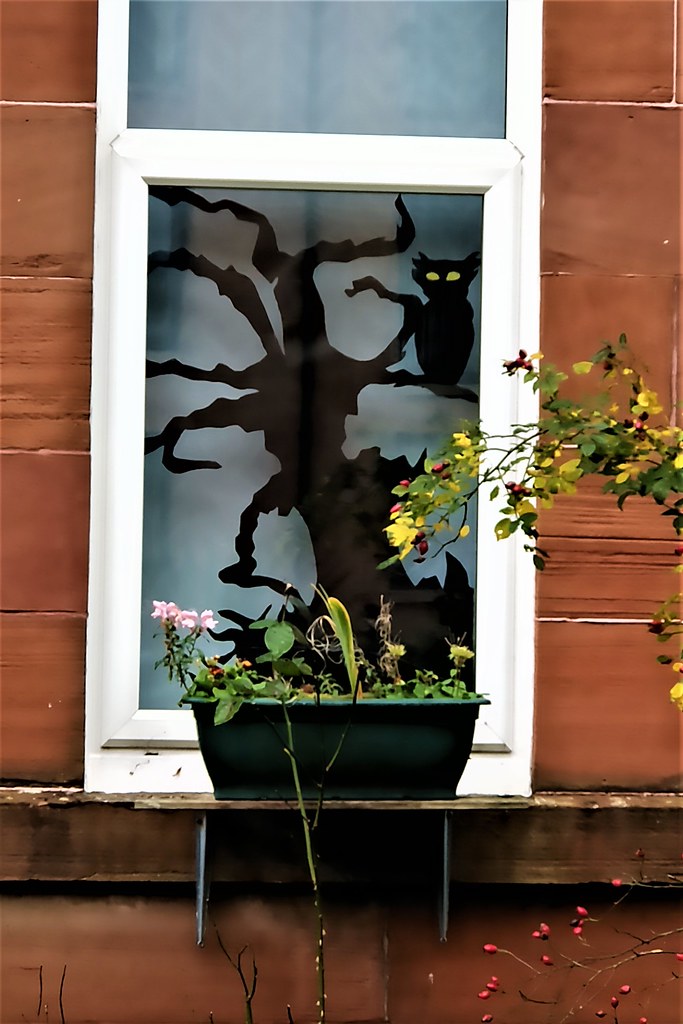 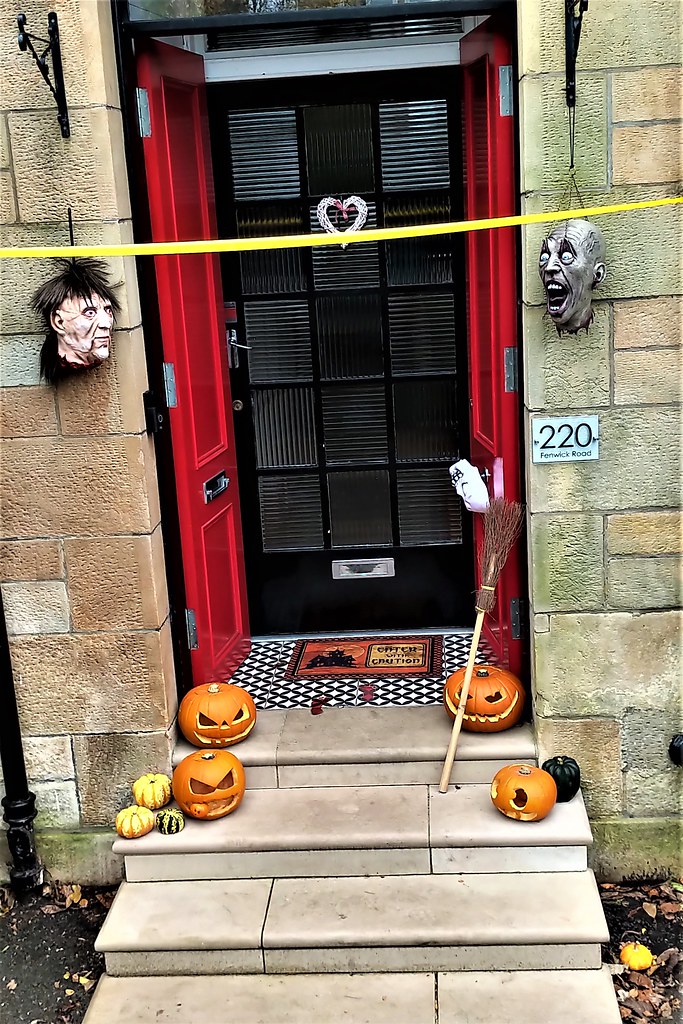 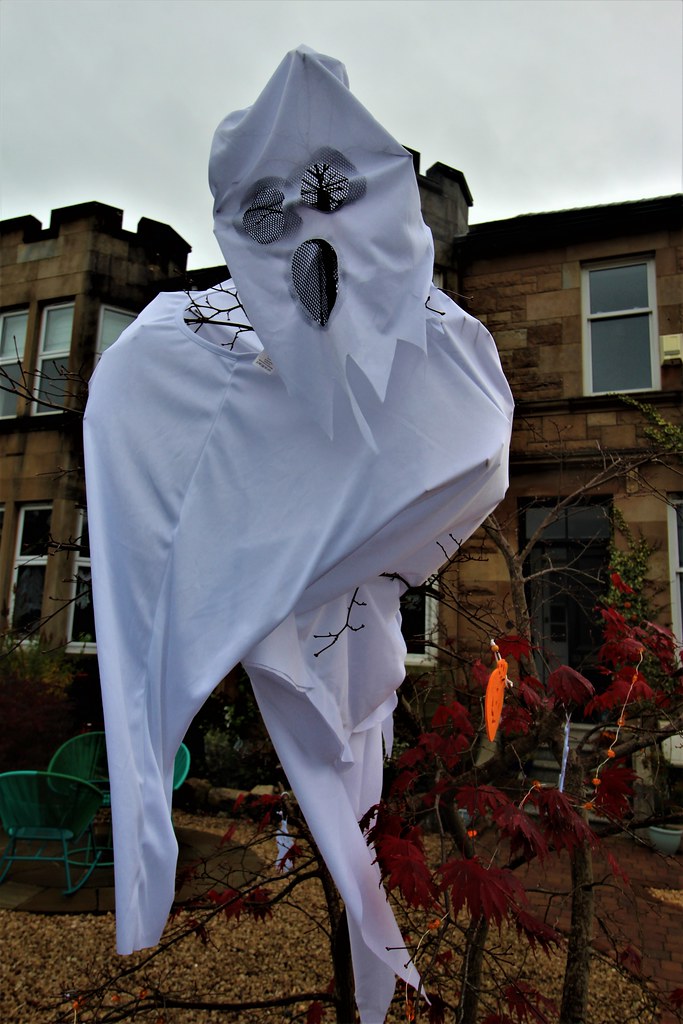 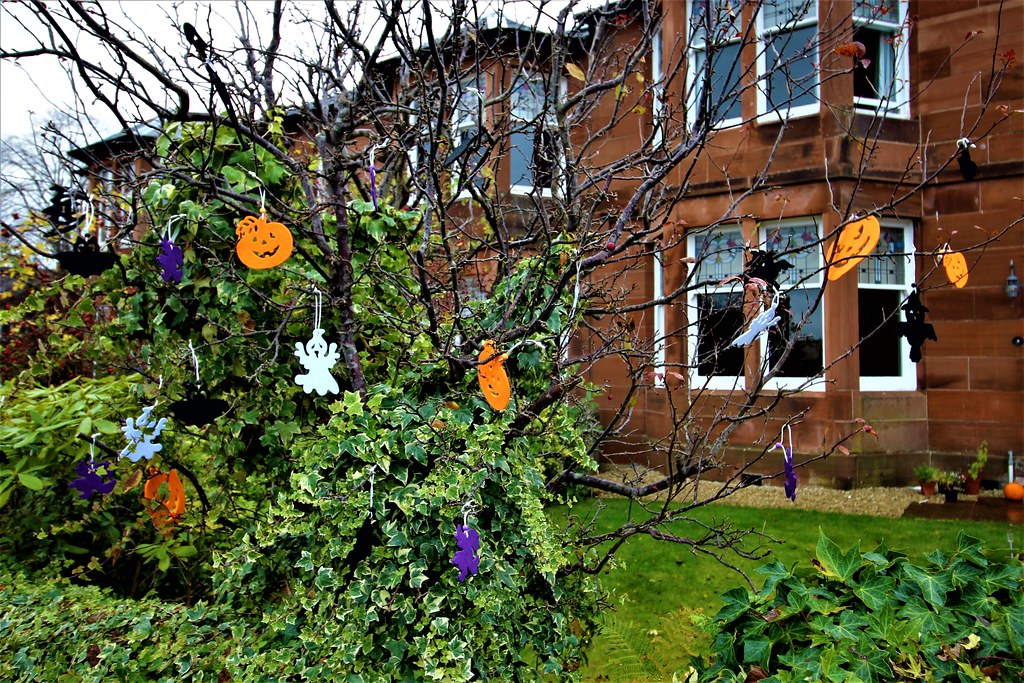