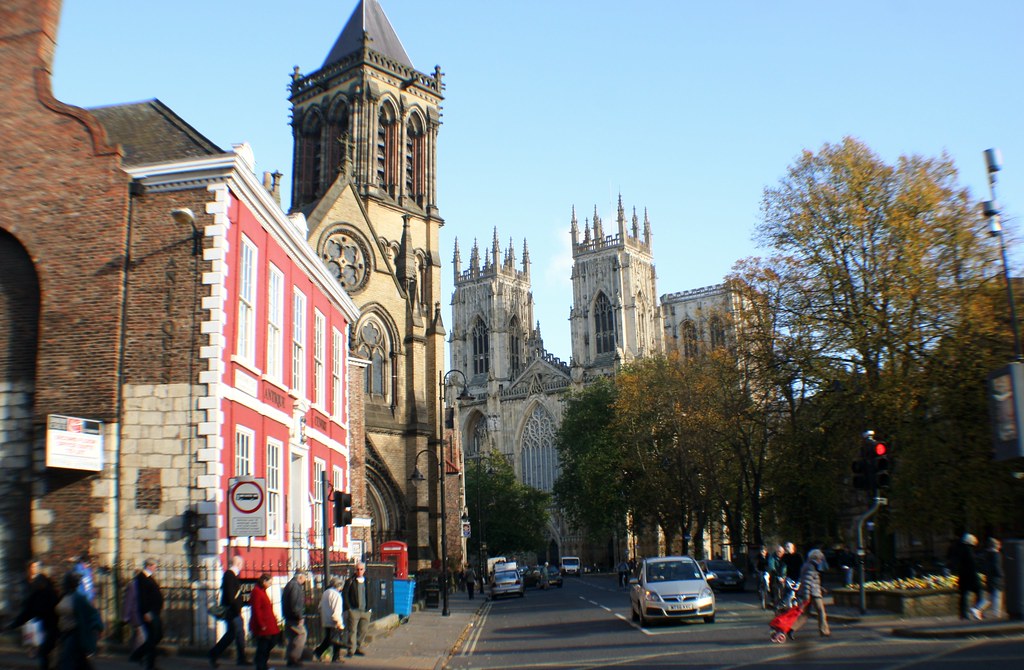 Centre of York with Minster

York is located on the banks of the River Ouse, roughly equidistant between the Scottish capital of Edinburgh and London with population of about 200,000. It has a rich historical legacy dating back at least 2000 years with particular emphasis on the Roman, Viking and Medieval eras. A very popular tourist destination.

Roman York: Established AD 71 when the Ninth Legion built a fortress which evolved over 300 years to become a permanent military base and civilian town ( Eboracum) of the highest rank. For three years from AD 208 the Emperor, Septimus Severus used York as base for ruling the Empire during his military campaigns in Scotland. A century later in AD 306 Constantine the Great was acclaimed as Emperor by the Roman Army in York. After the collapse of the western Roman Empire in the early 5th century it appears that York was deserted for a period of almost 200 years. Visitors today can connect with the Roman era via the following sites:

In addition to the above, the Yorkshire Museum is home to an extensive collection of Roman artefacts.

Viking Era: During the period AD866-AD1066 York was a major Viking settlement and trading port. Archaeologists have discovered remains of houses, workshops and backyards of the Viking era in the Coppergate area of York. This outstanding discovery has been transformed into an re-enactment experience known as Jorvik where visitors can connect with York’s Viking heritage. An extremely popular visitor attraction.

Medieval Era: York Minster (Cathedral) dominates the city. A noble and imposing structure which dates from the period AD 1220-1472 on the site of earlier Christian places of worship. A stunning building in the Gothic style of architecture and a treasure house of medieval stained glass. is possible to climb the tower for spectacular views of the city and beyond. Barley Hall, off Stonegate, is a recently discovered and restored medieval townhouse, once home to the Priors of Nostell and the Mayor of York. A very well presented visitor attraction.

Other places of interest ad activities include: 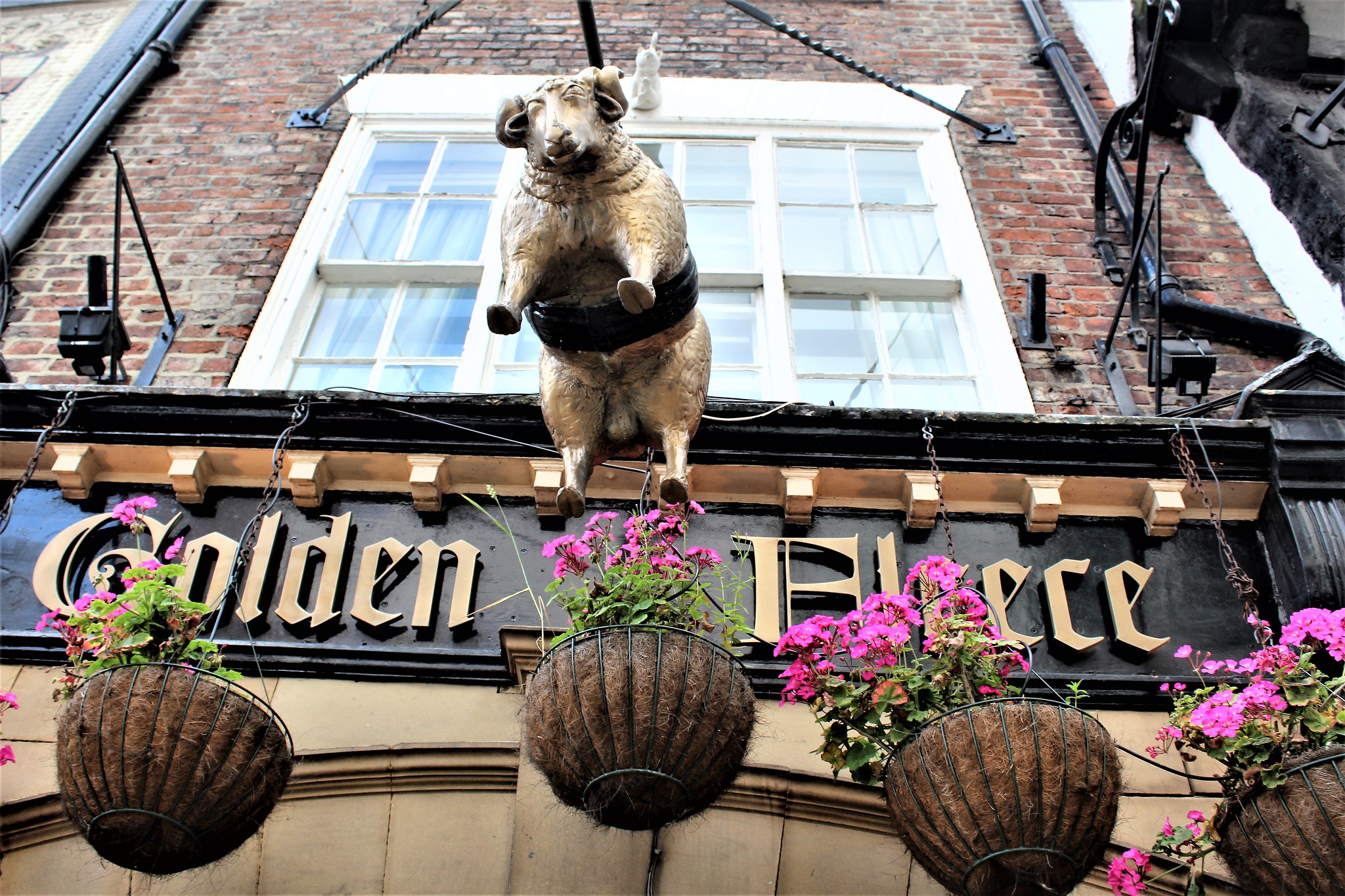 Visit key sites such as the Minster (Cathedral), Shambles retail area and walk around the old medieval wall.Then explore the extensive shopping areas including market. 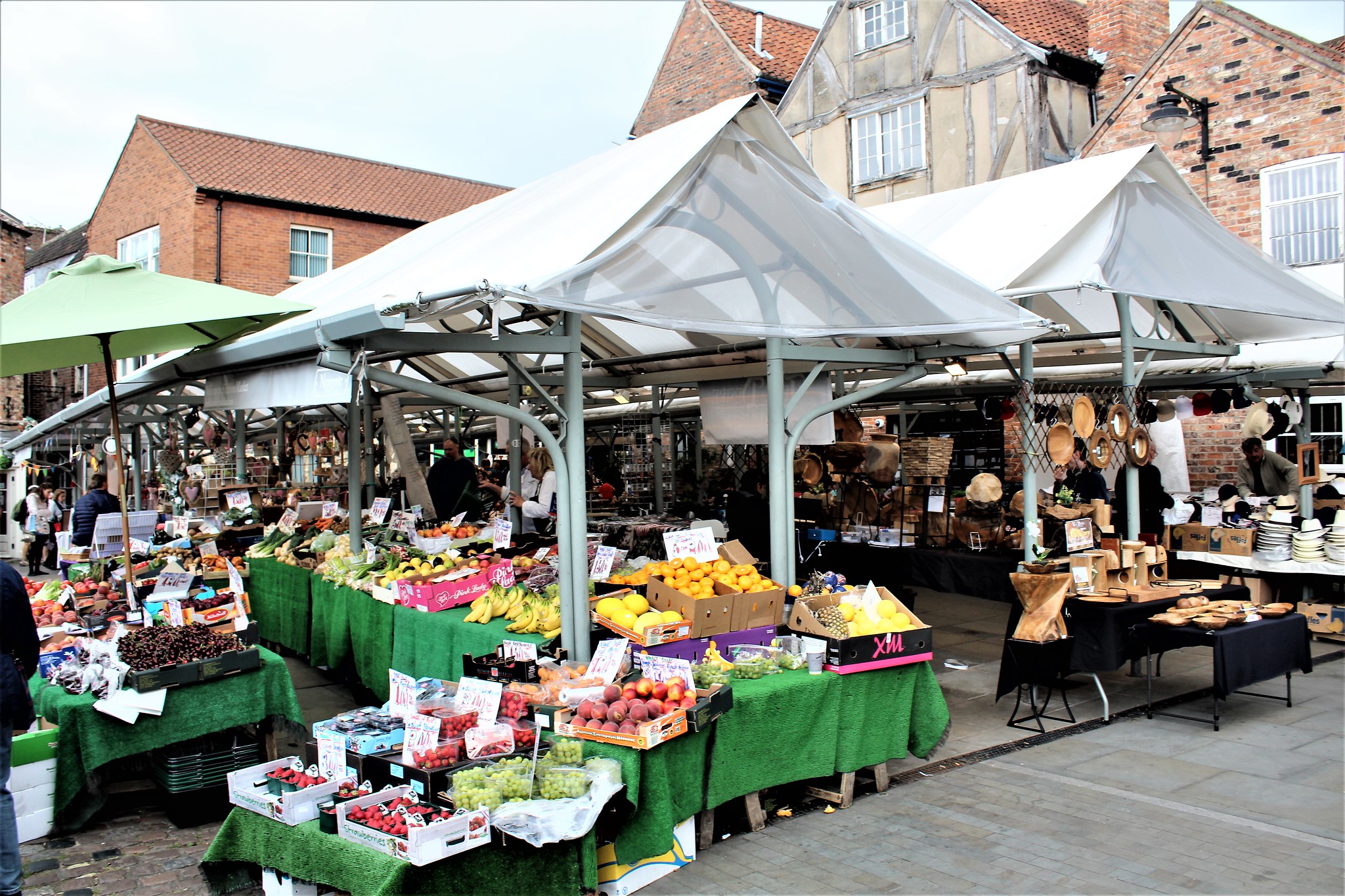 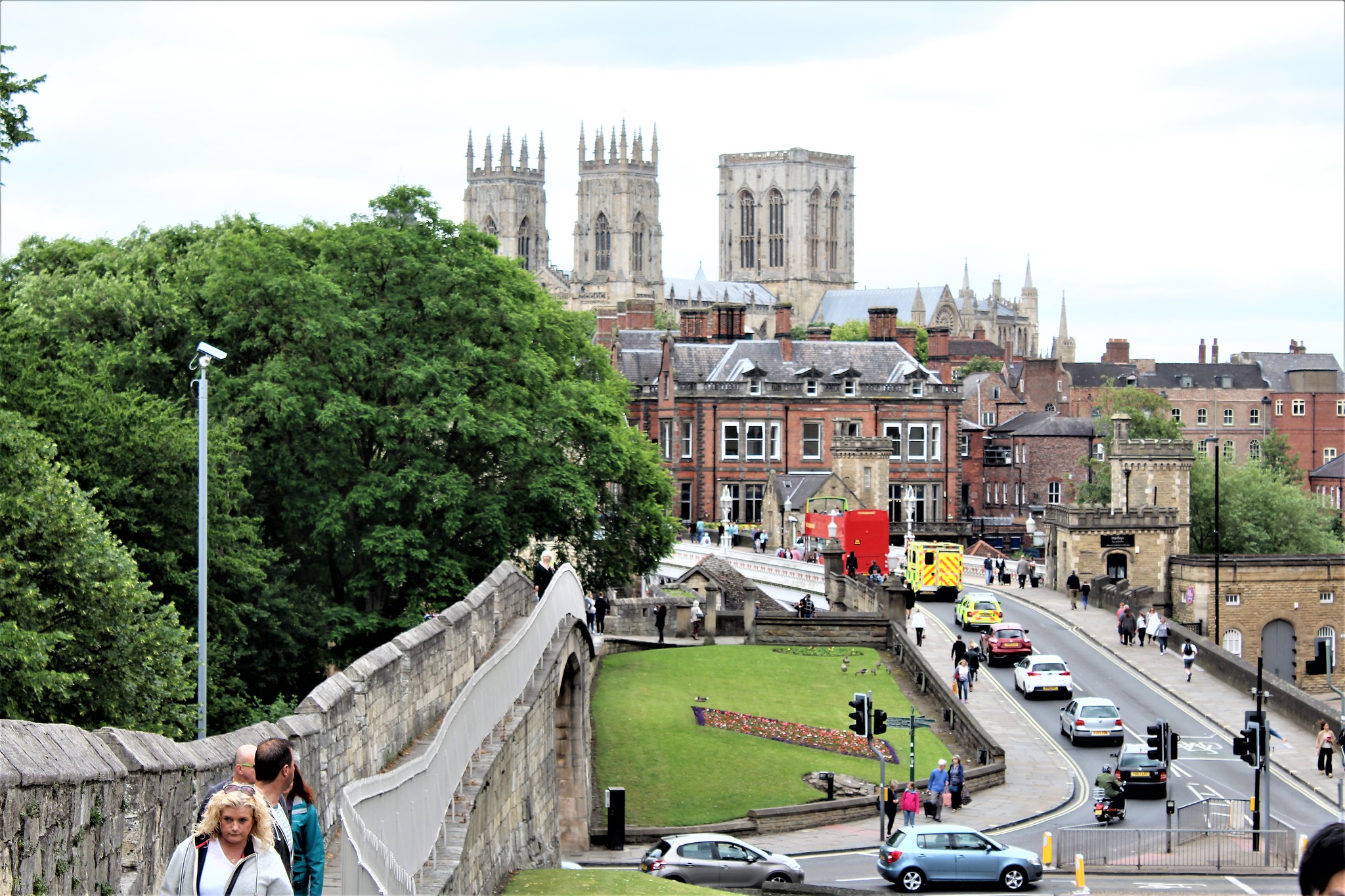 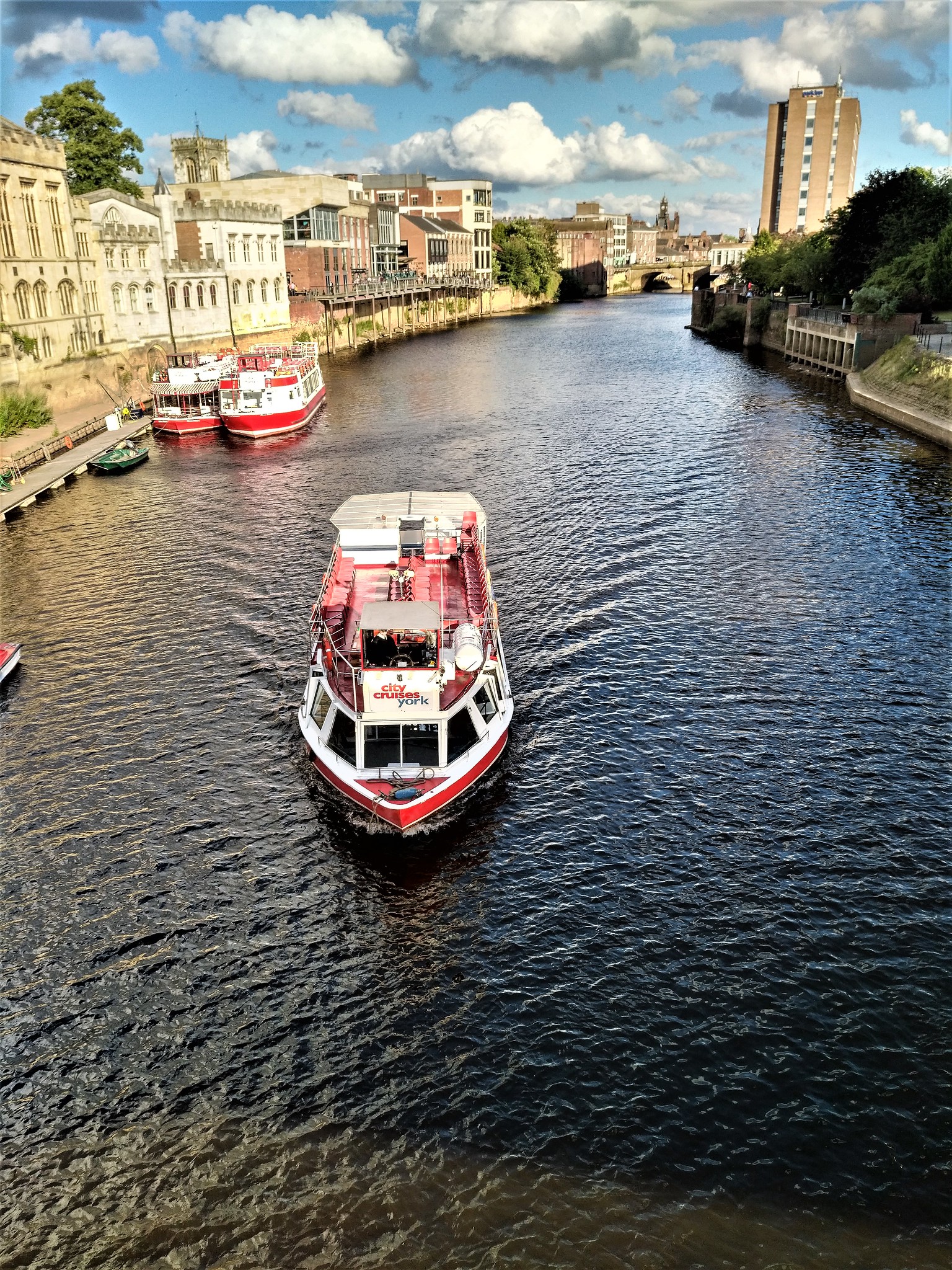 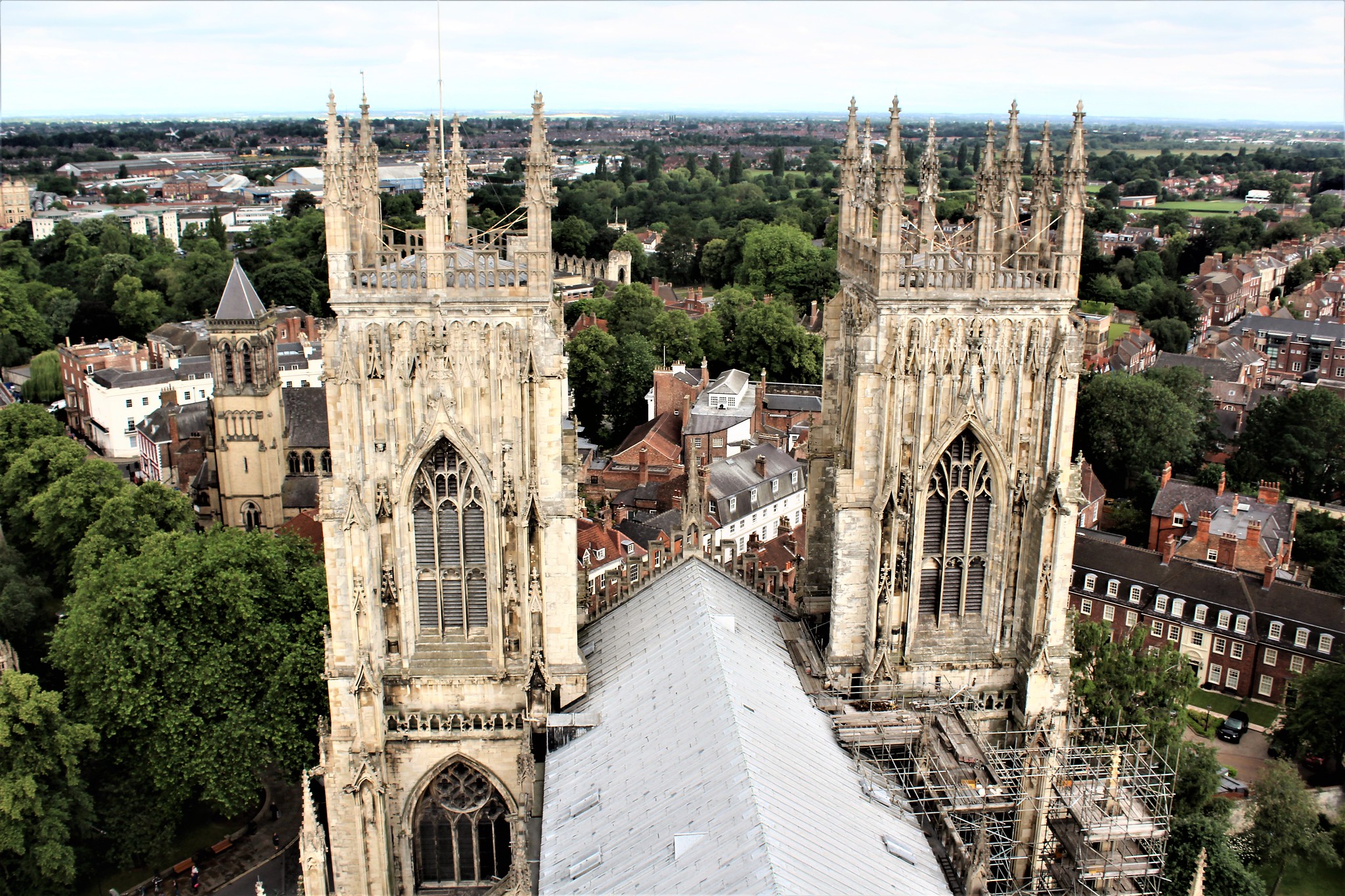 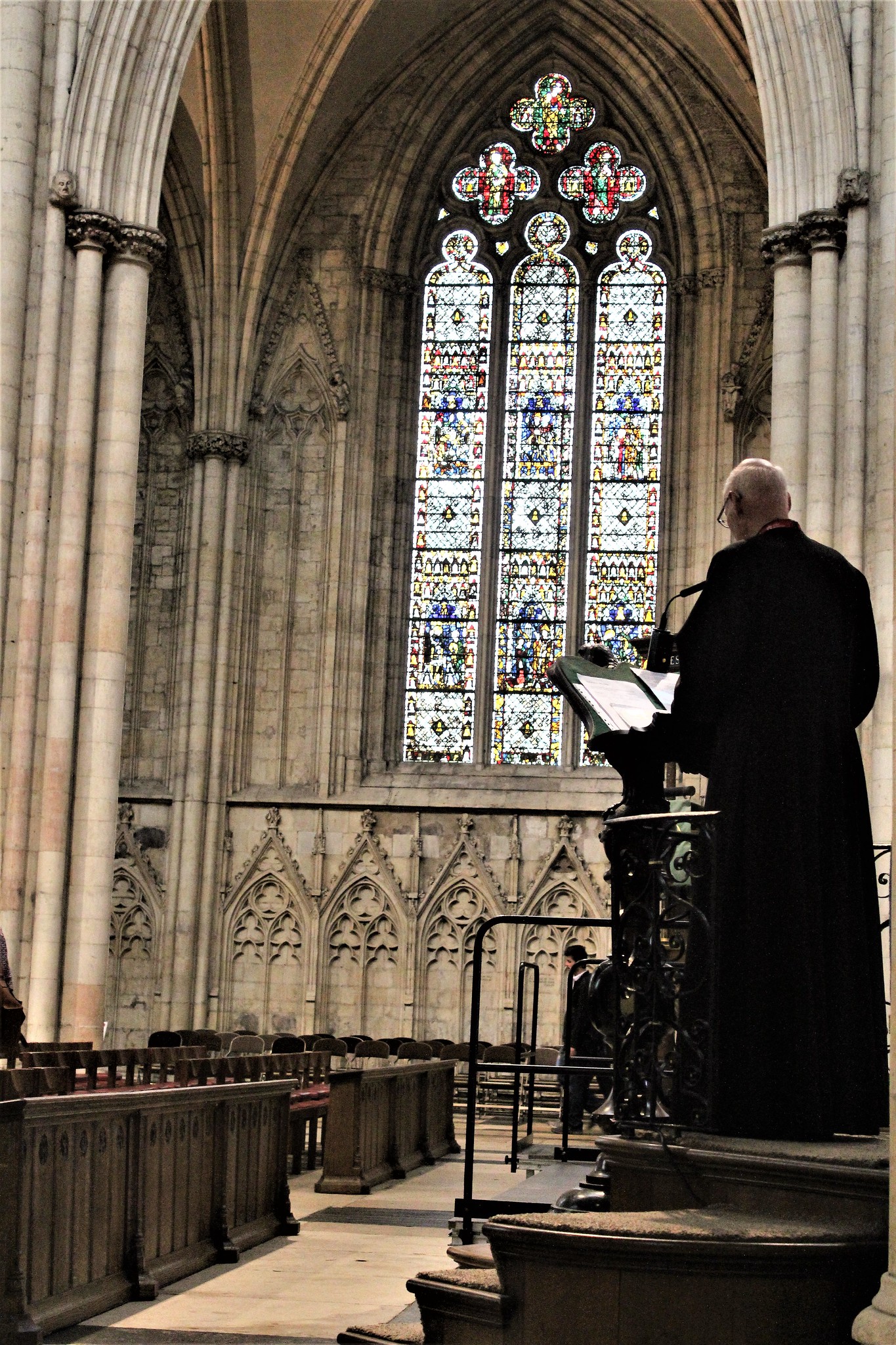 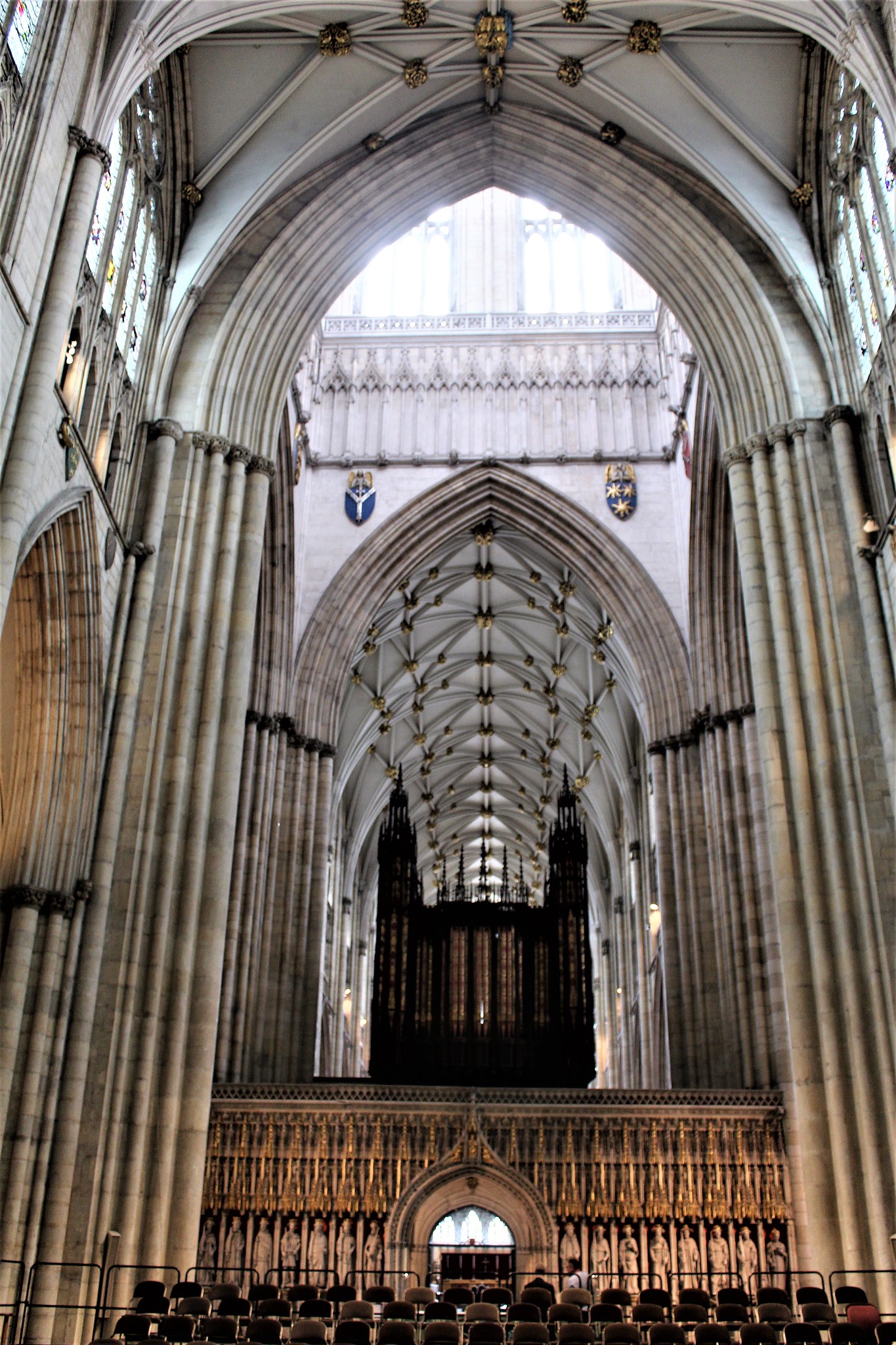 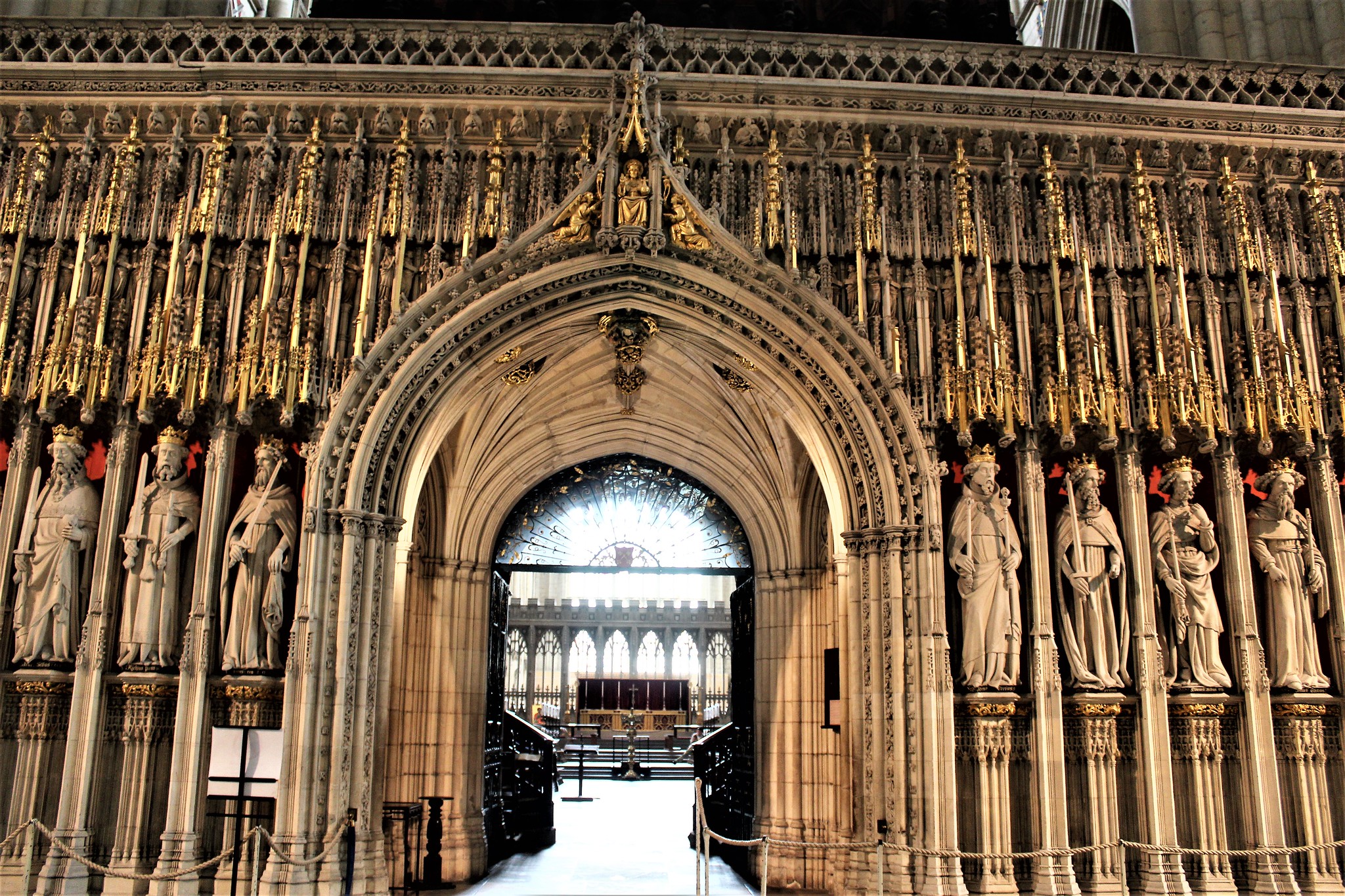 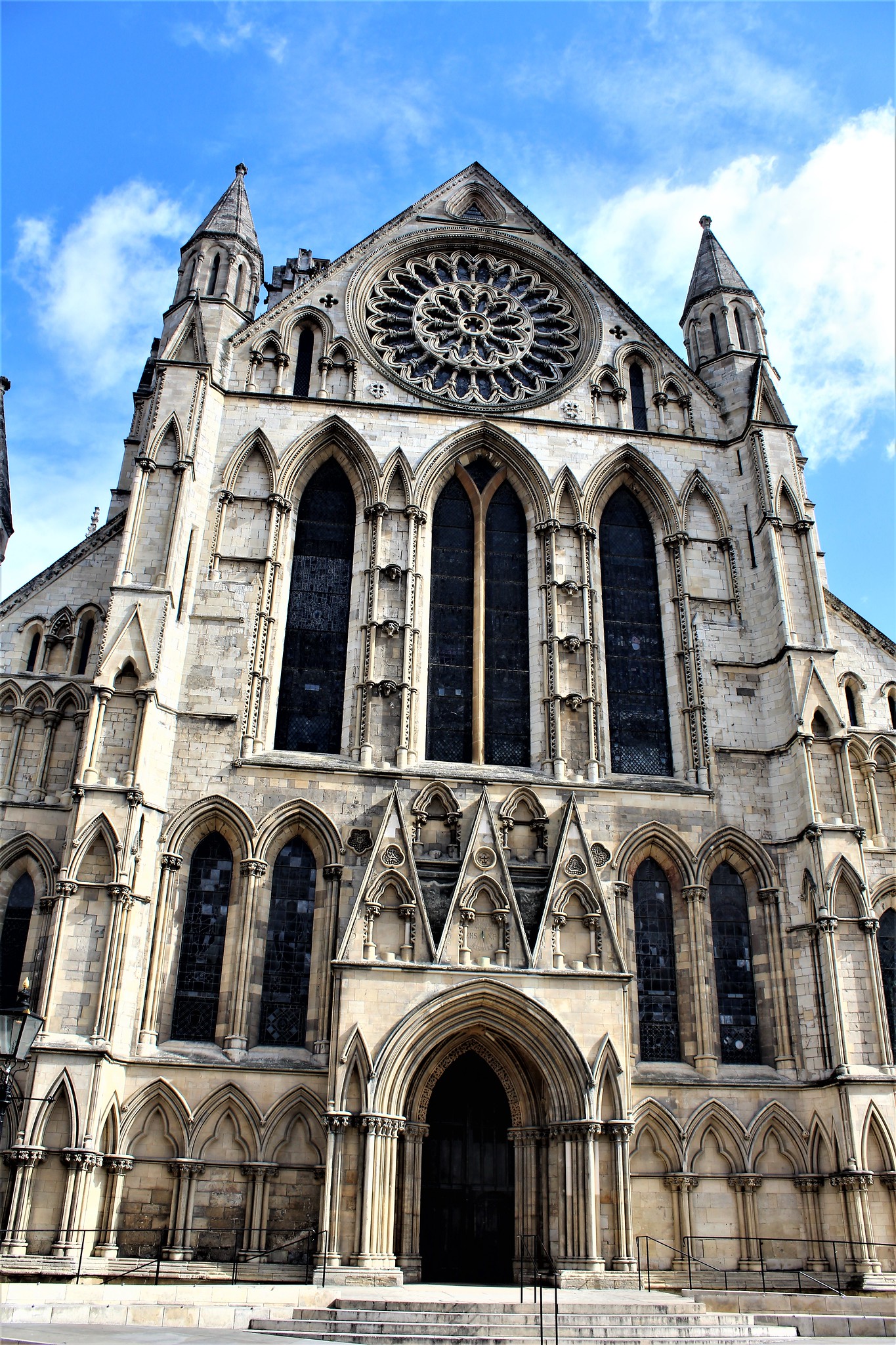 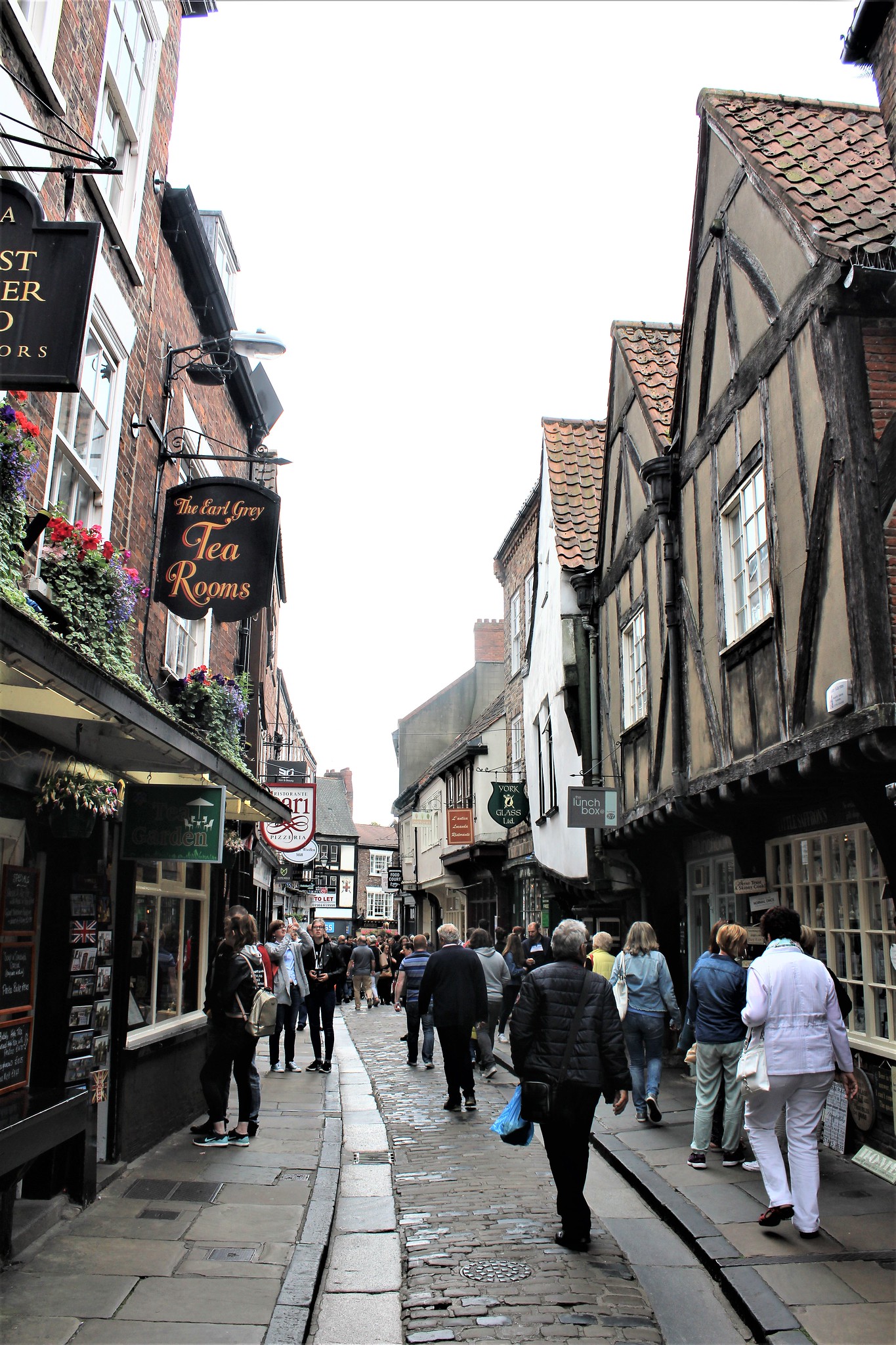 Shoppers in the Shambles 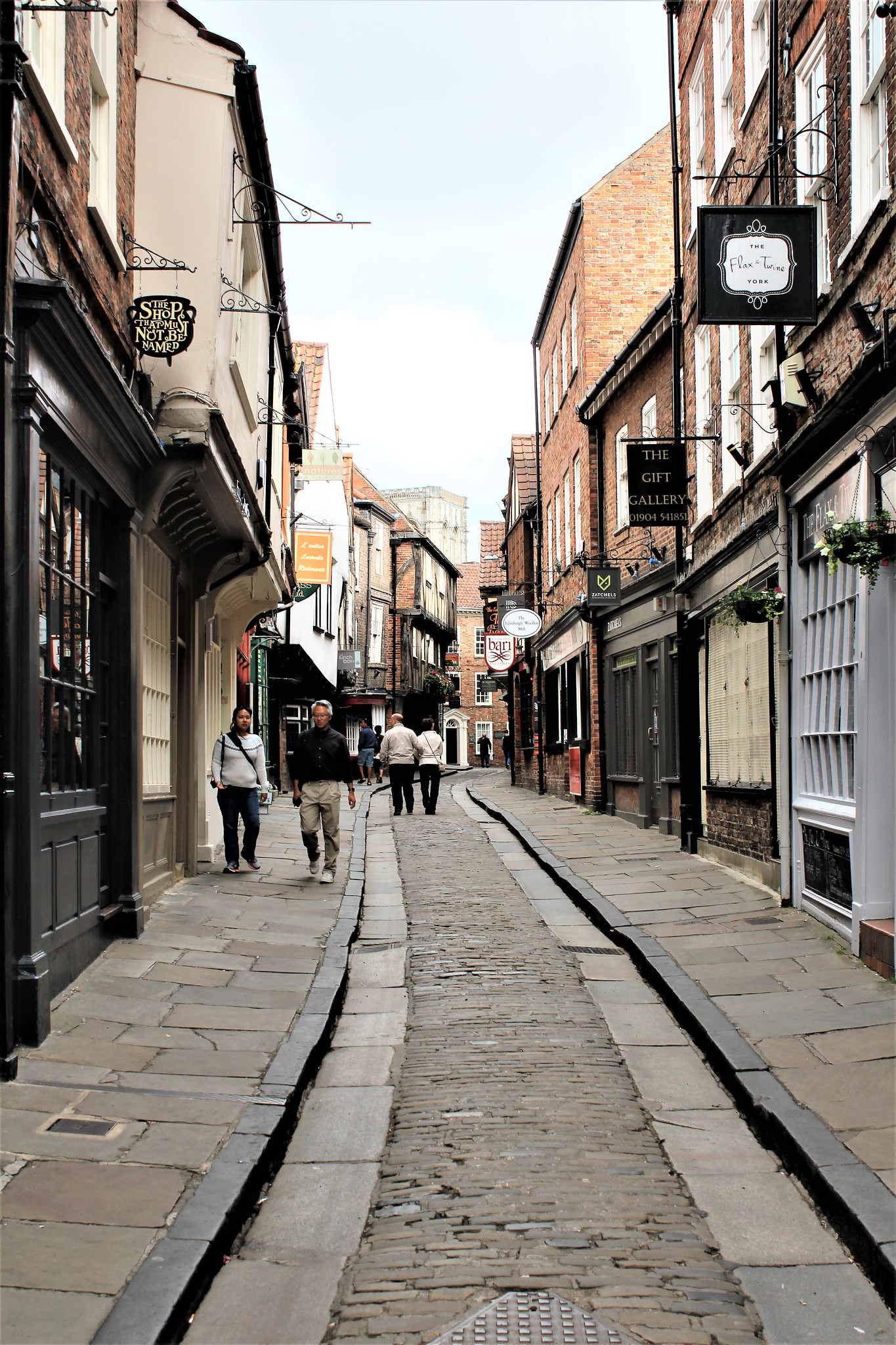 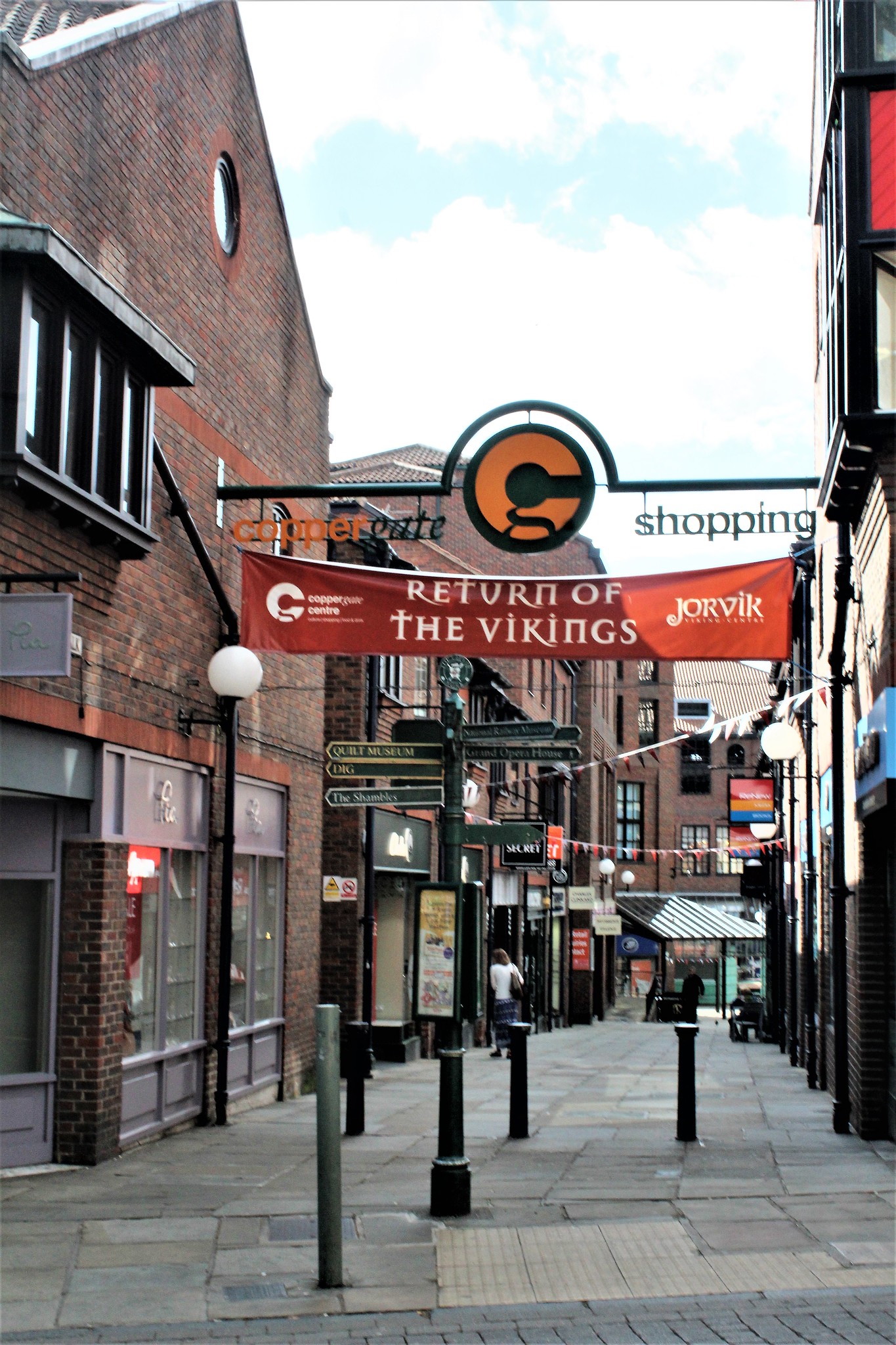 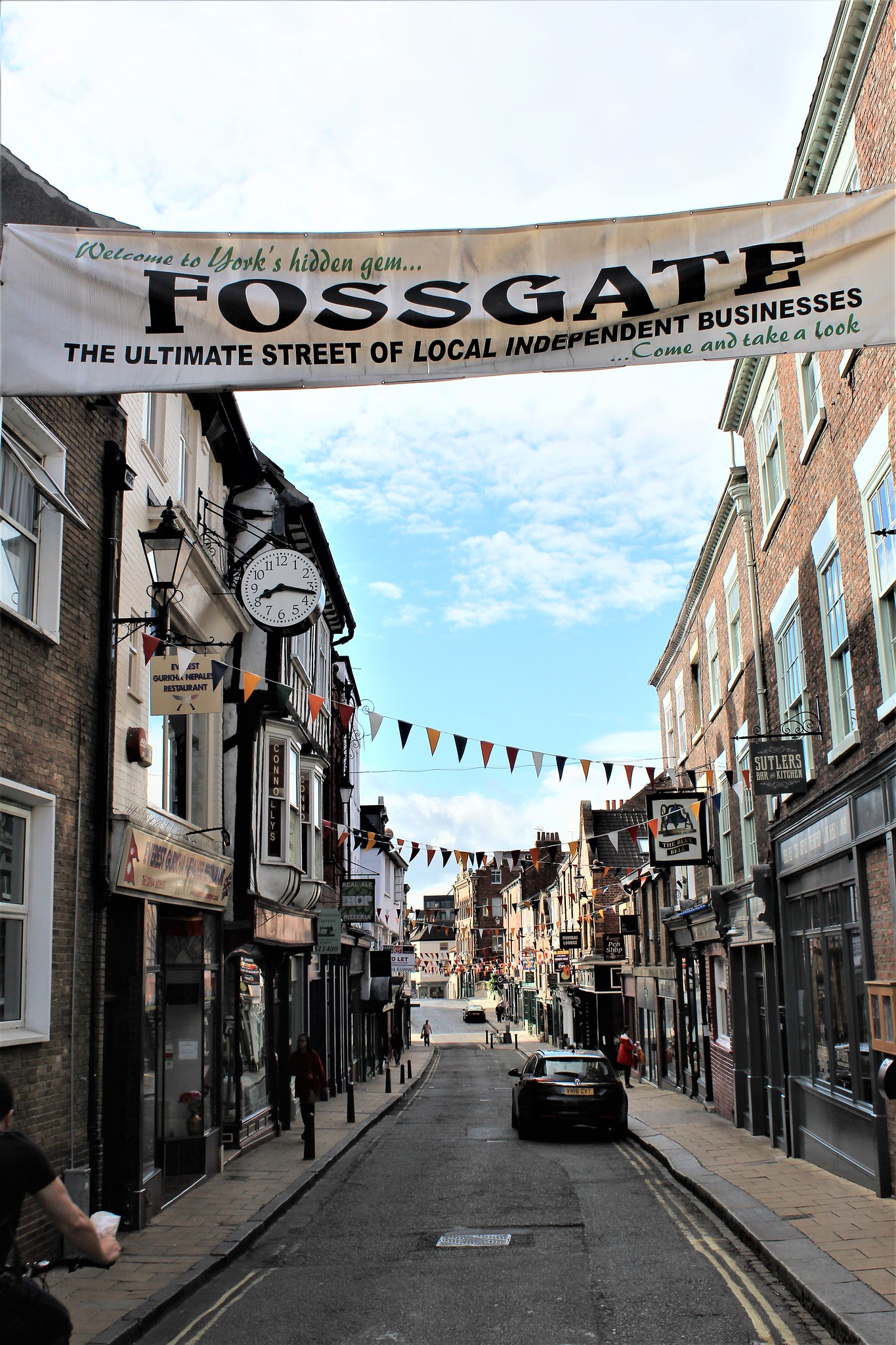 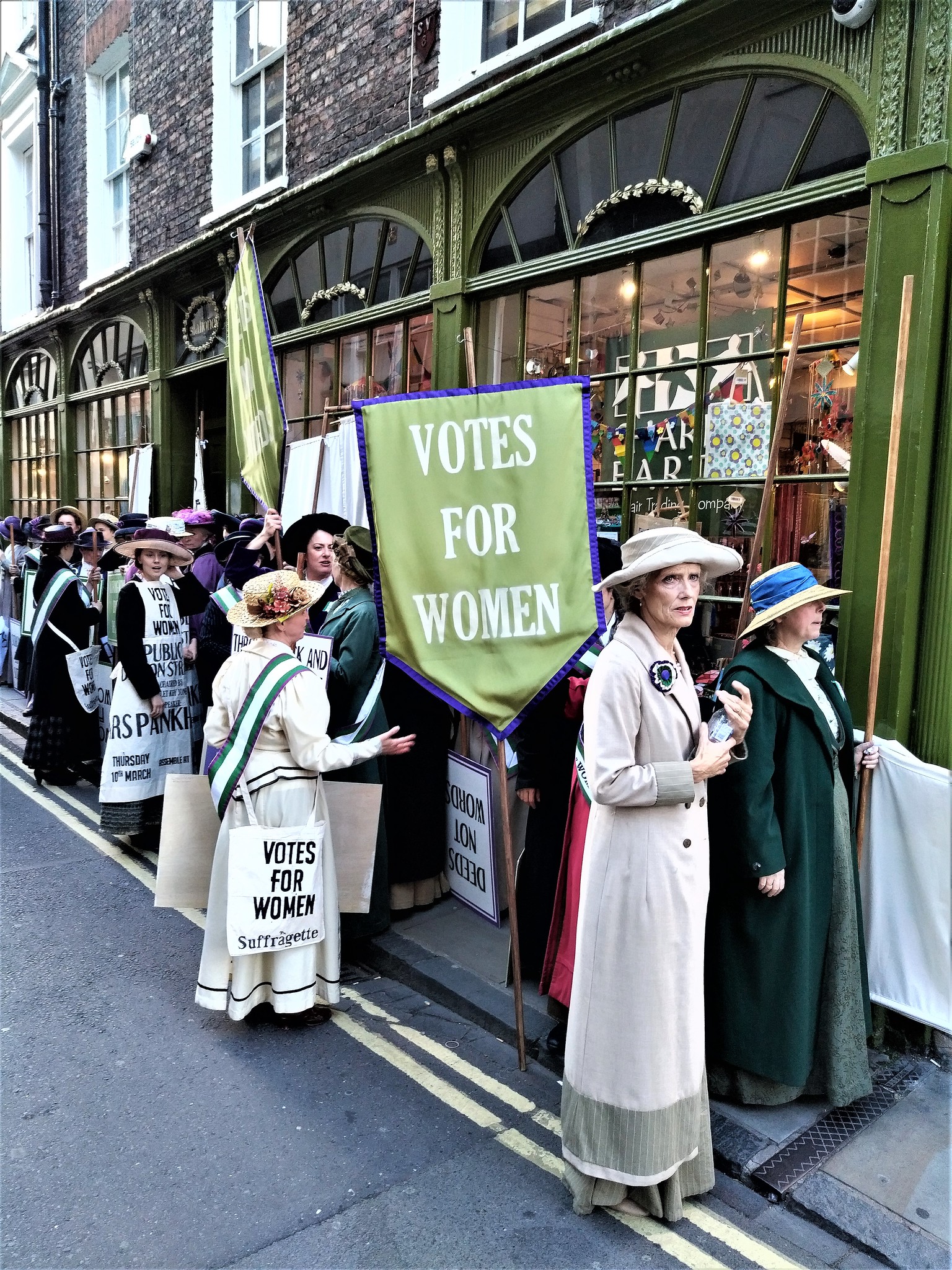