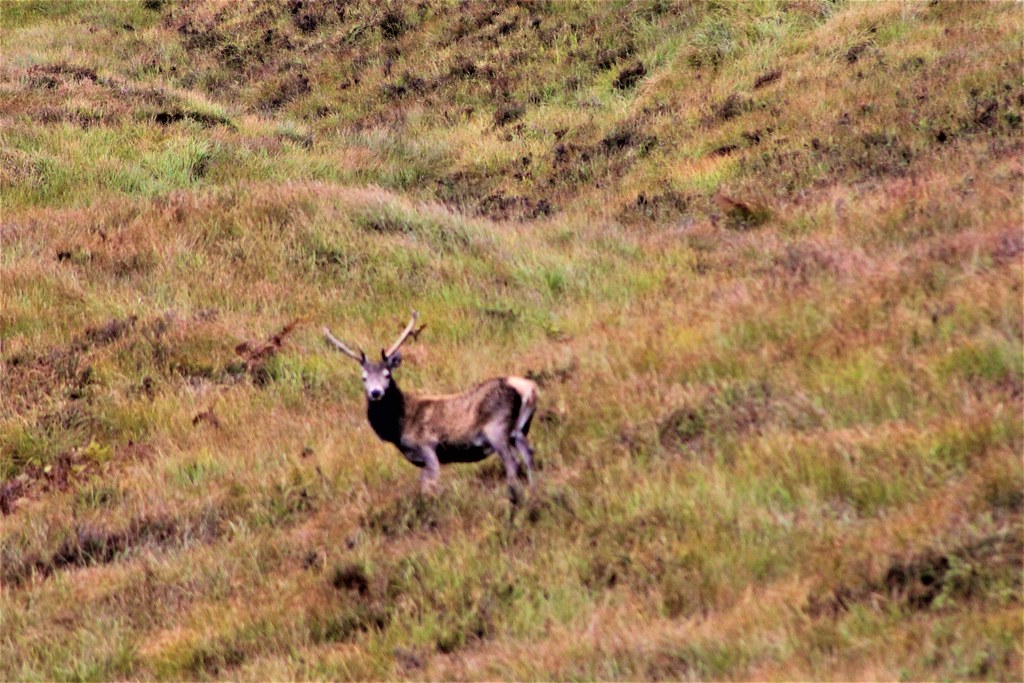 Today, I covered about thirteen miles in course of around six hours. The weather proved far more benign than the constant rain predicted. In fact, there was precipitation for only around 10pct of the day which, combined with mild temperatures and little wind, made for good hiking conditions.

One of the day's highlights was a meeting with a stag and a couple of hinds early on. Scotland has an over-population of deer because they no longer have any natural predators. However, outside of winter time they are rarely encountered at lower elevations. The stag had the good grace to hold his pose whilst I fiddled around changing lenses with a satisfactory result.

Today's hike entailed an ascent of 1100 feet most of which seemed to relate to the first few miles between Bridge of Orchy and Inveroran. This was a classic, narrow trail through woodlands culminating in an elevated view of Loch Tulla.

The second section of the route followed a former public road dating from the first decade of the 19th century when road building was initiated in the Highlands. This particular road was under the auegis of famous engineer Thomas Telford who seemed to have been hyper active in his time with responsibility for canal building, churches, aqueducts and bridges. This road was actually built across Rannoch Moor which in reality is a giant water-saturated peat bog which has remained largely undisturbed since end of the last ice age.The road ceased to have public access in 1933 but is still used by the local  landed estates and hikers. 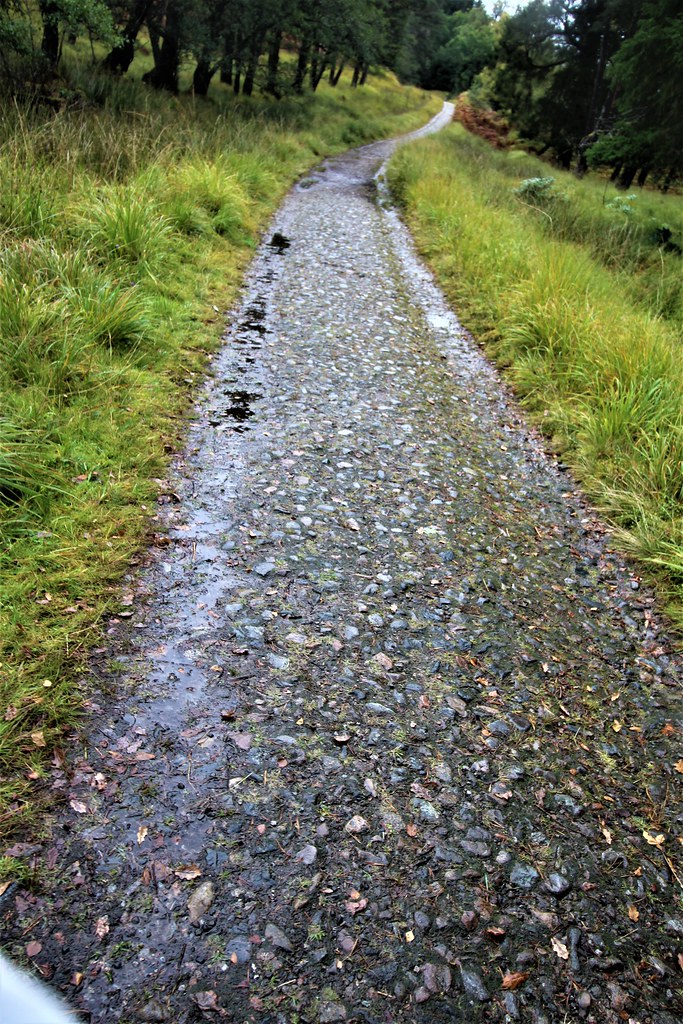 Today's section ended in the popular mountainous region of Glencoe from where I am writing this.

Hopefully, the images above and below will provide a useful insight into today's adventure. 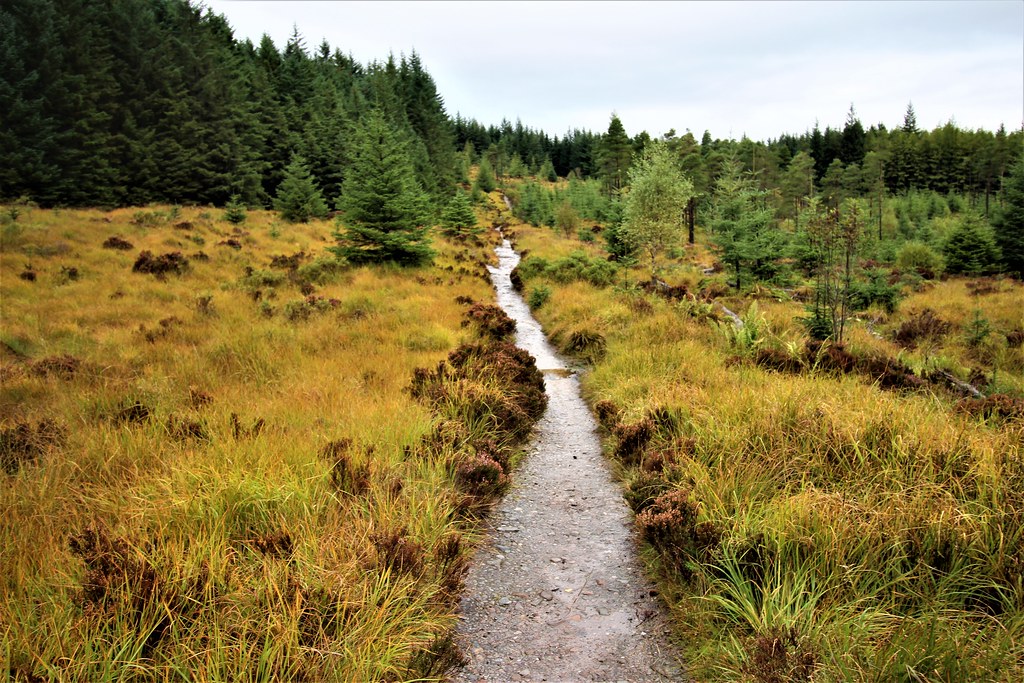 Trail from Bridge of Orchy to Inveroran 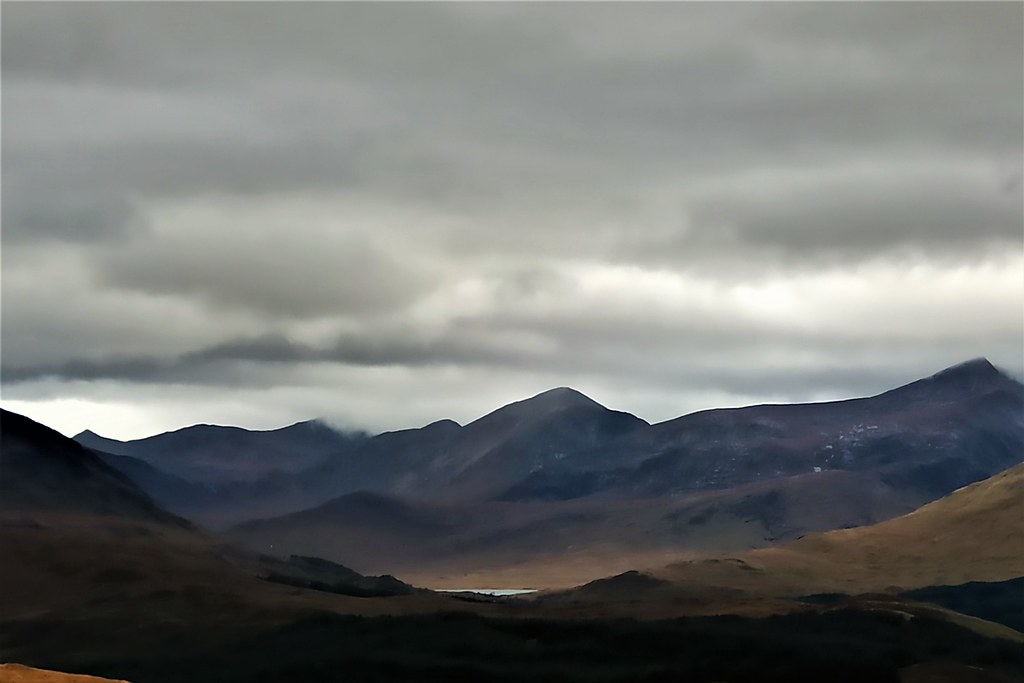 View of mountains from Inveroran 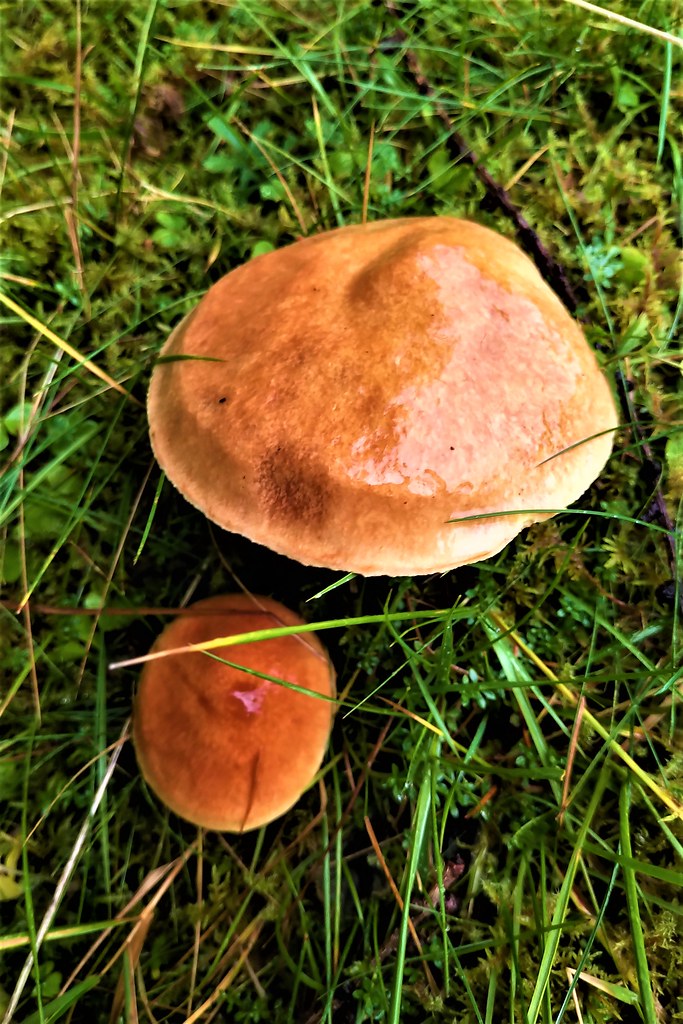 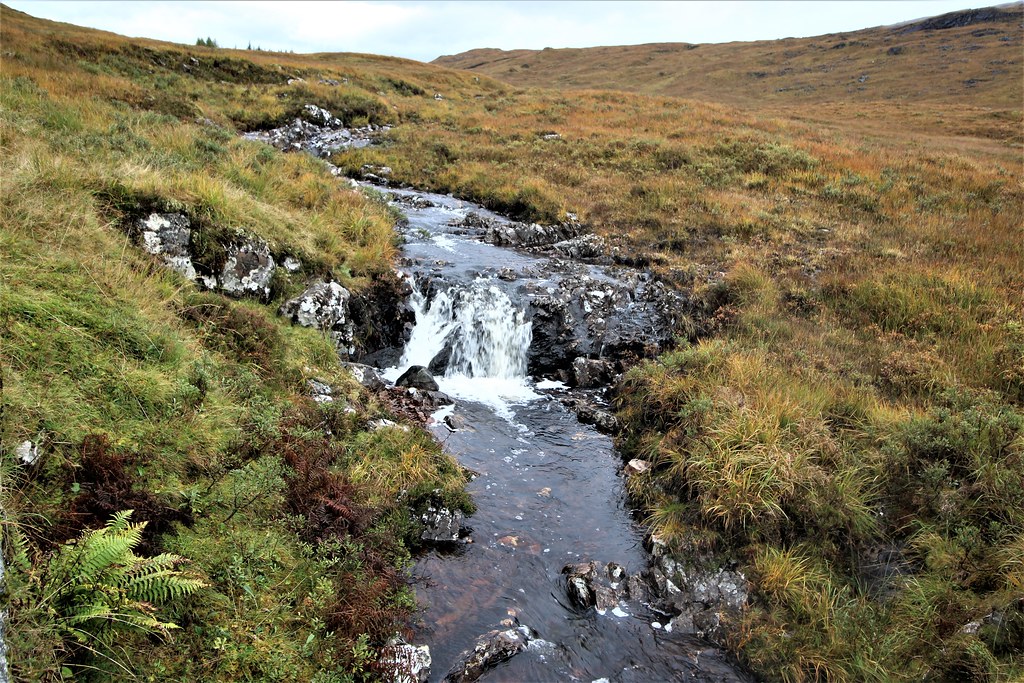 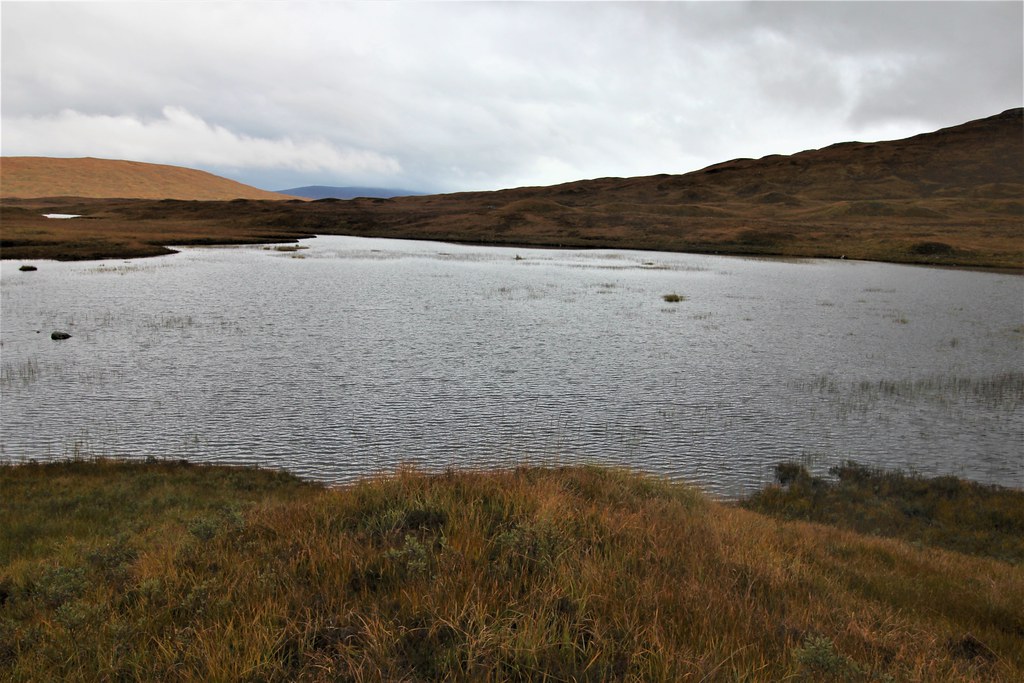 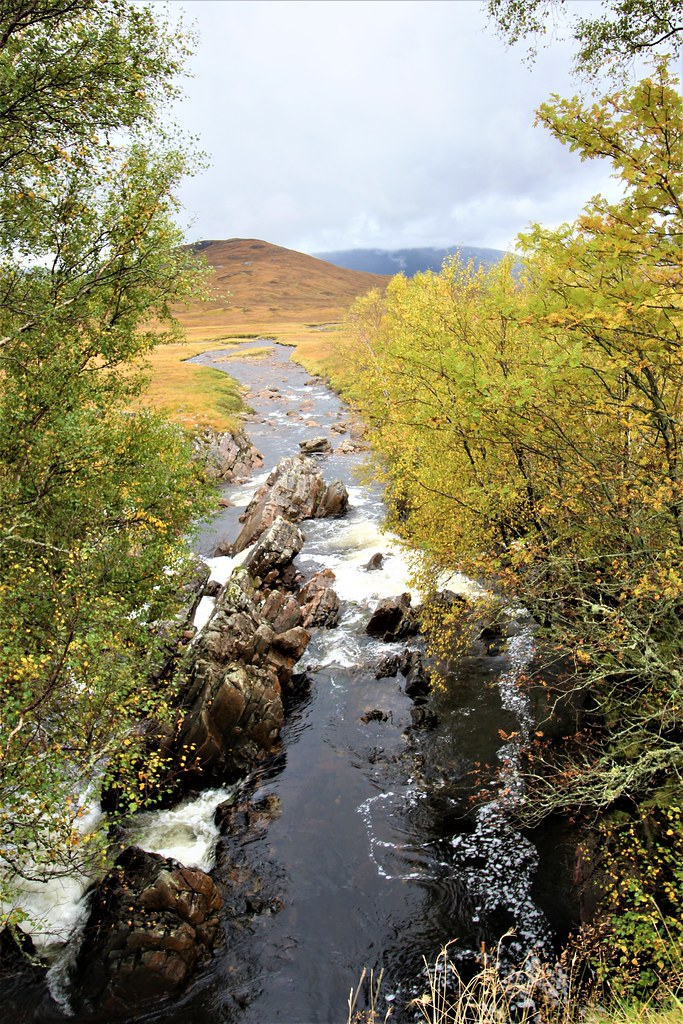 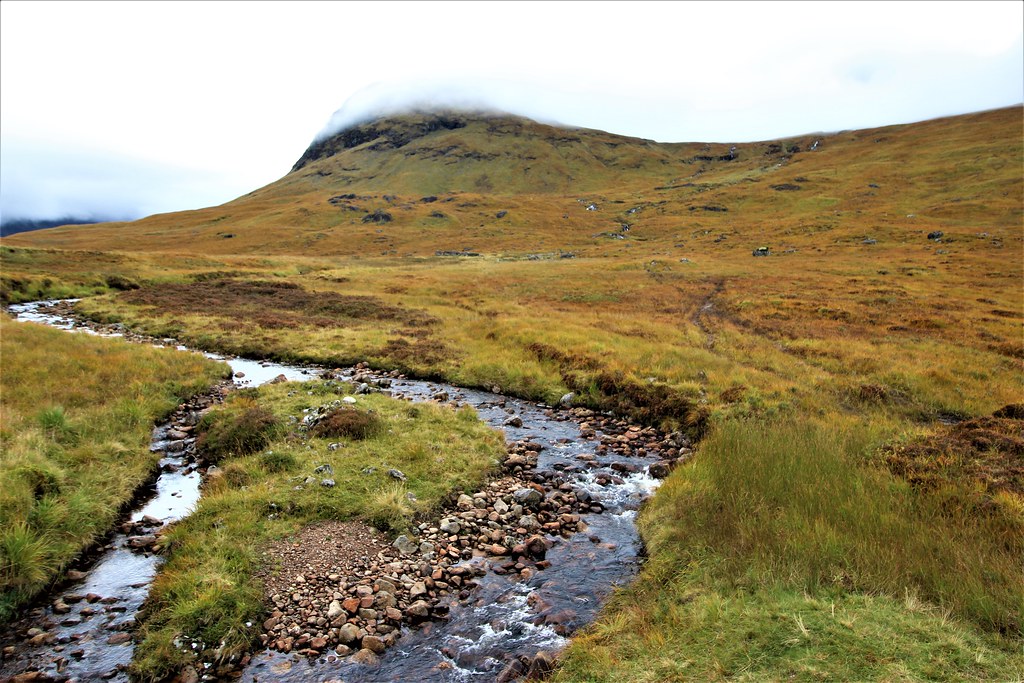 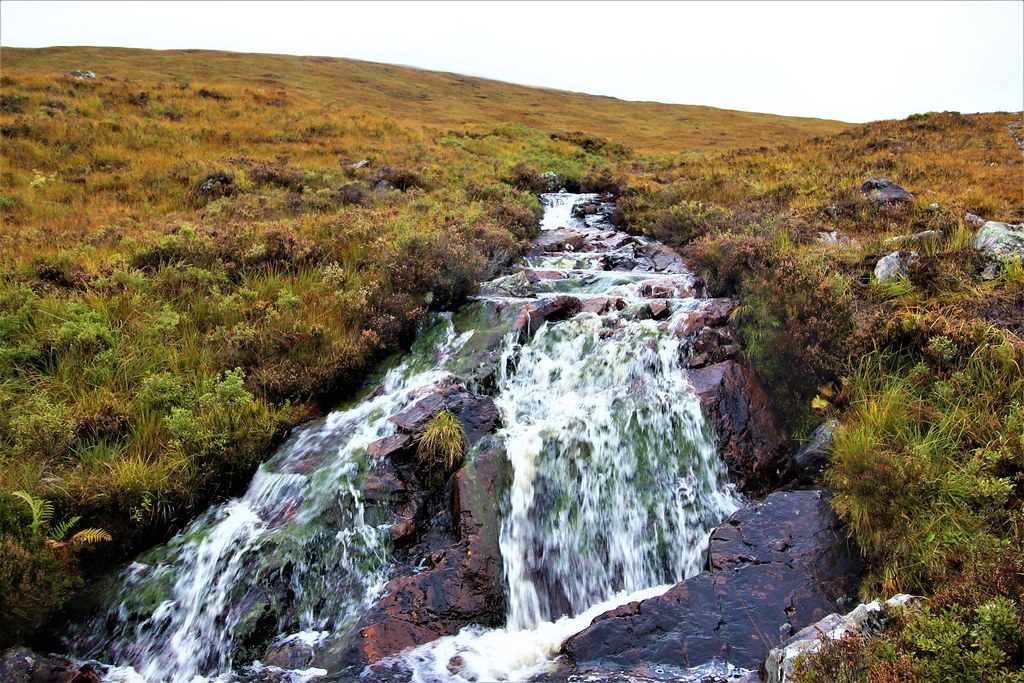 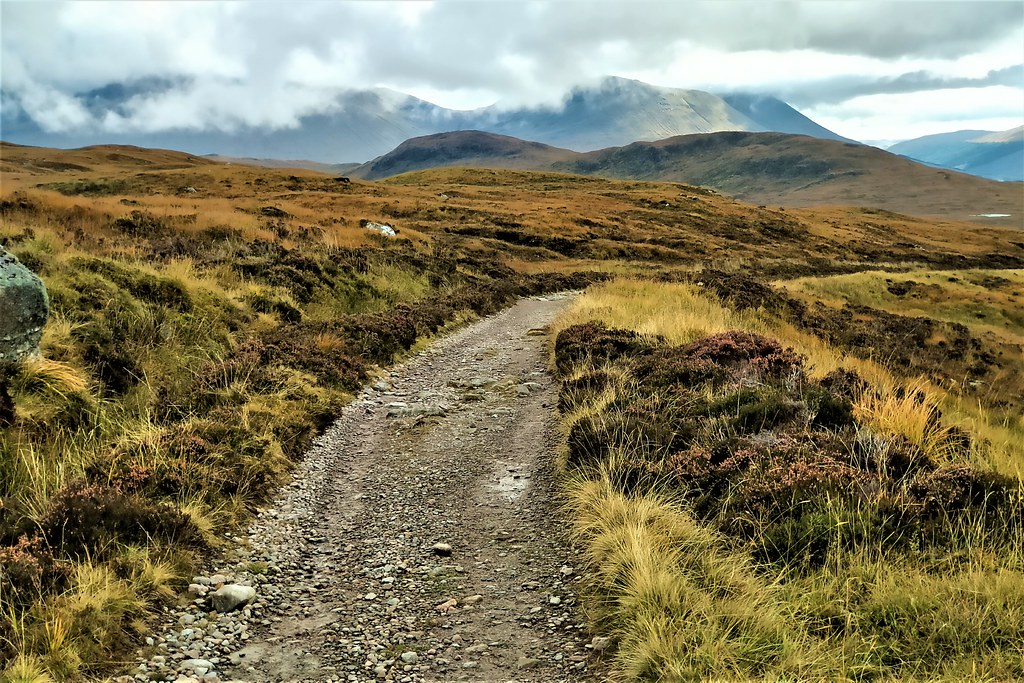 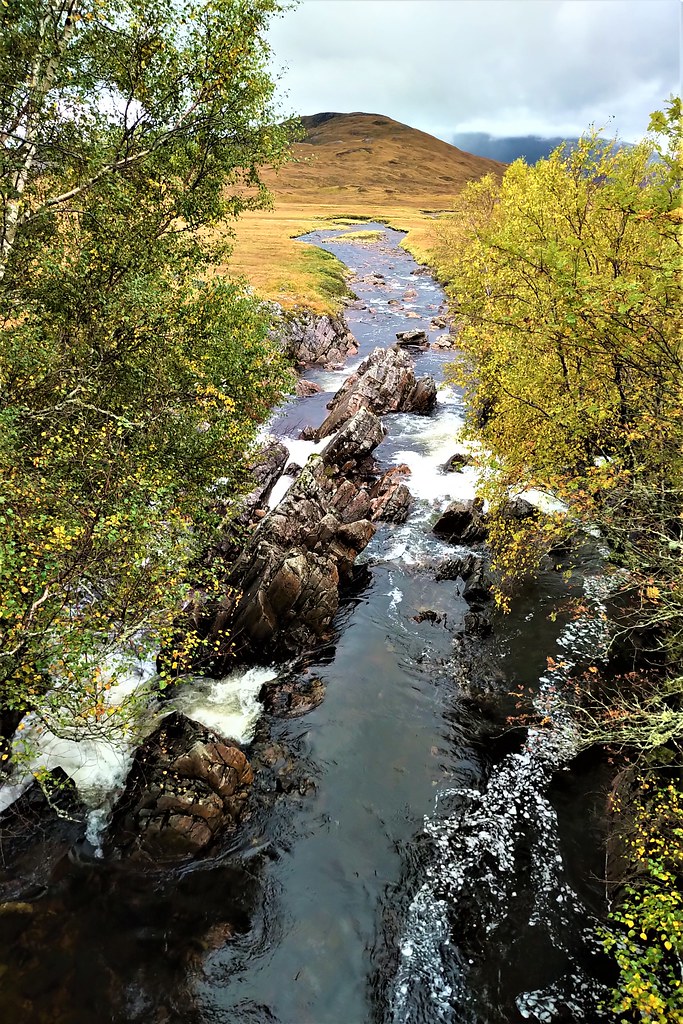 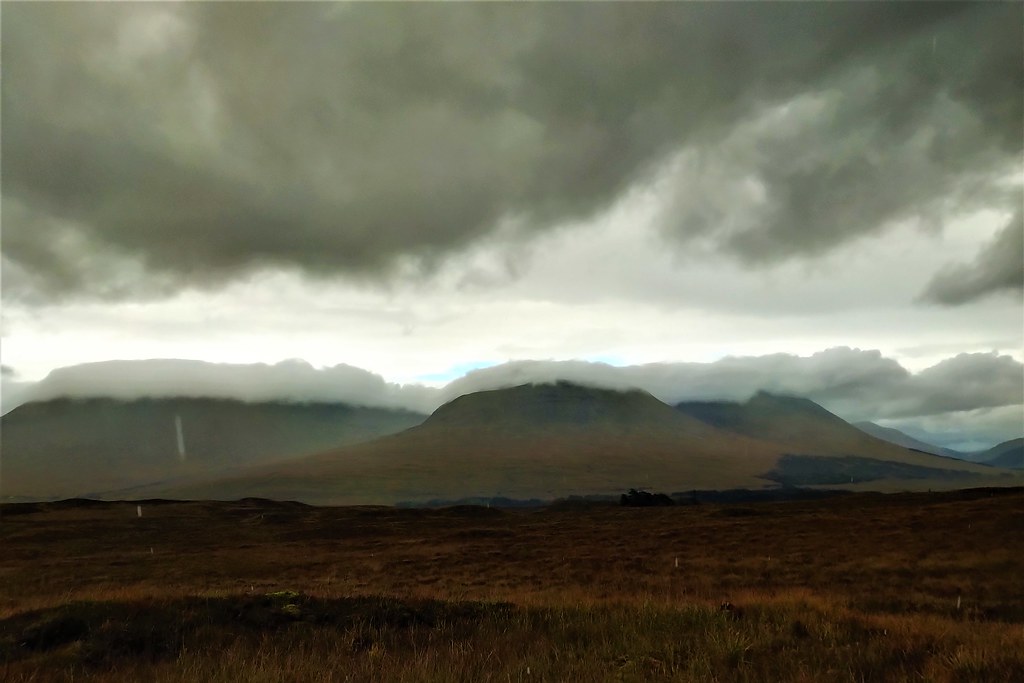 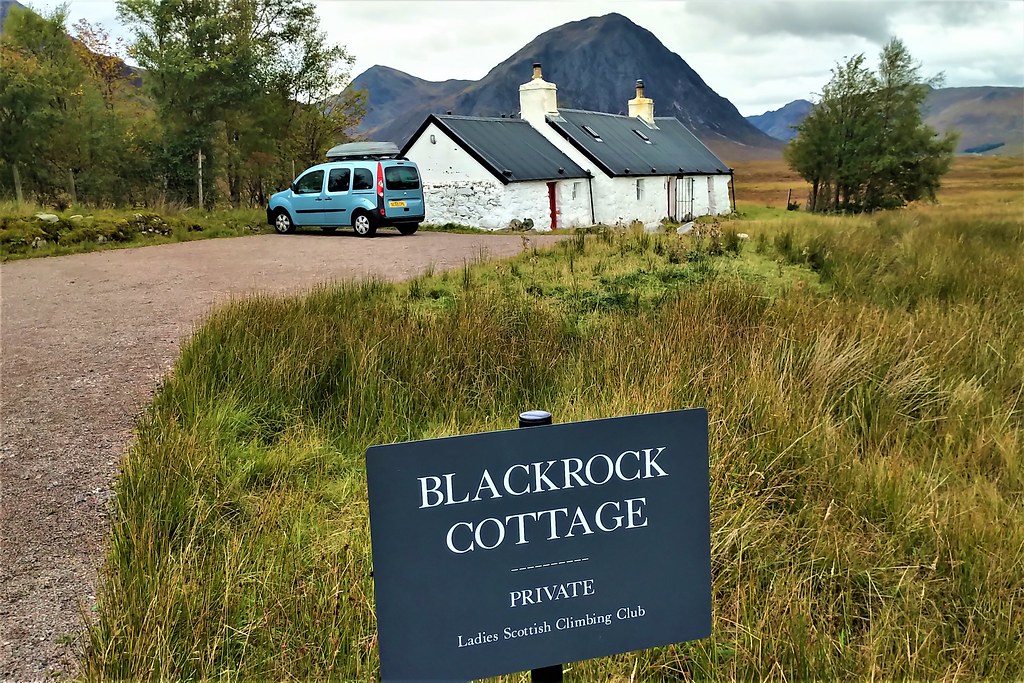 Possibly the most photographed cottage in Scotland: Blackrock Cottage at Glencoe 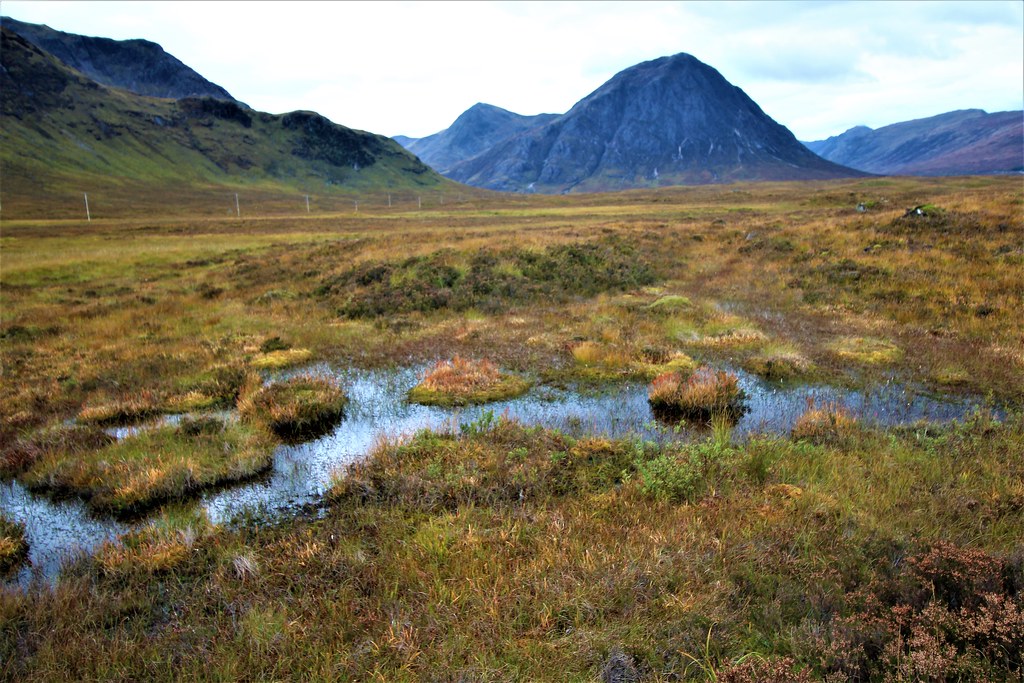 Aspect of mountains of Glencoe

Tomorrow I move on to Kinlochleven via the 'Devil's Staircase'.