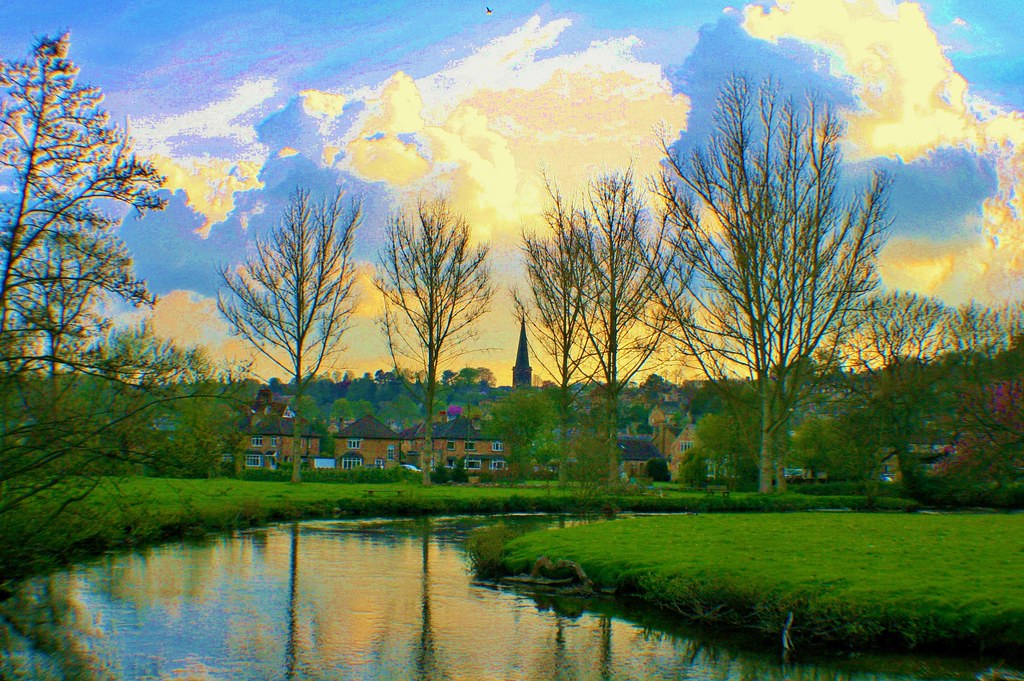 This evening, I am focusing on the northern English town of Bakewell which is located in the Derbyshire Dales, about 31 miles S.E. of Manchester.

Facts and information on Bakewell: 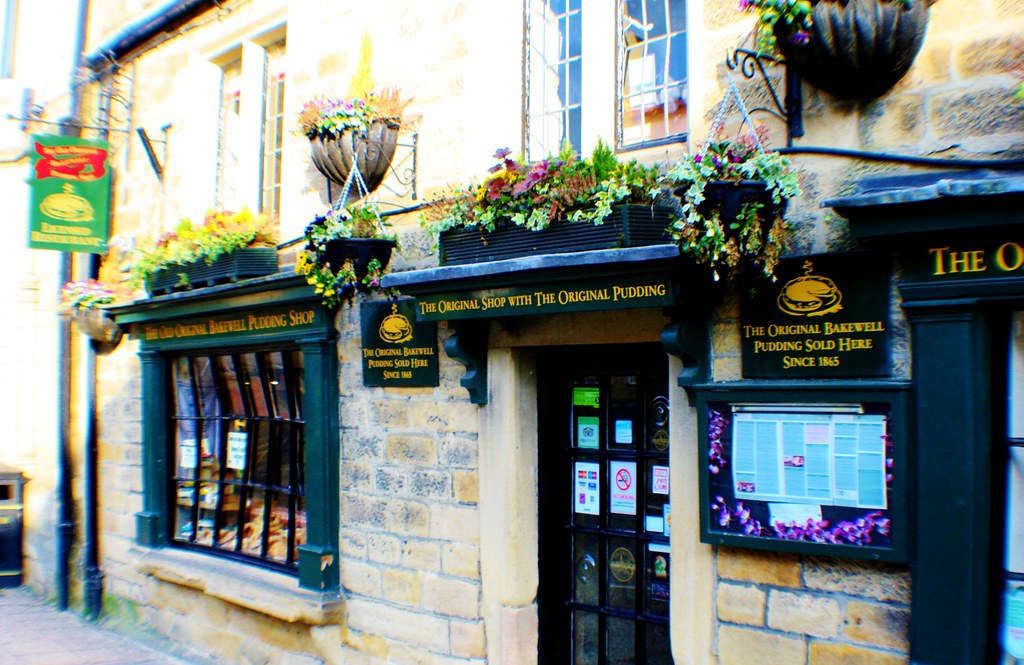 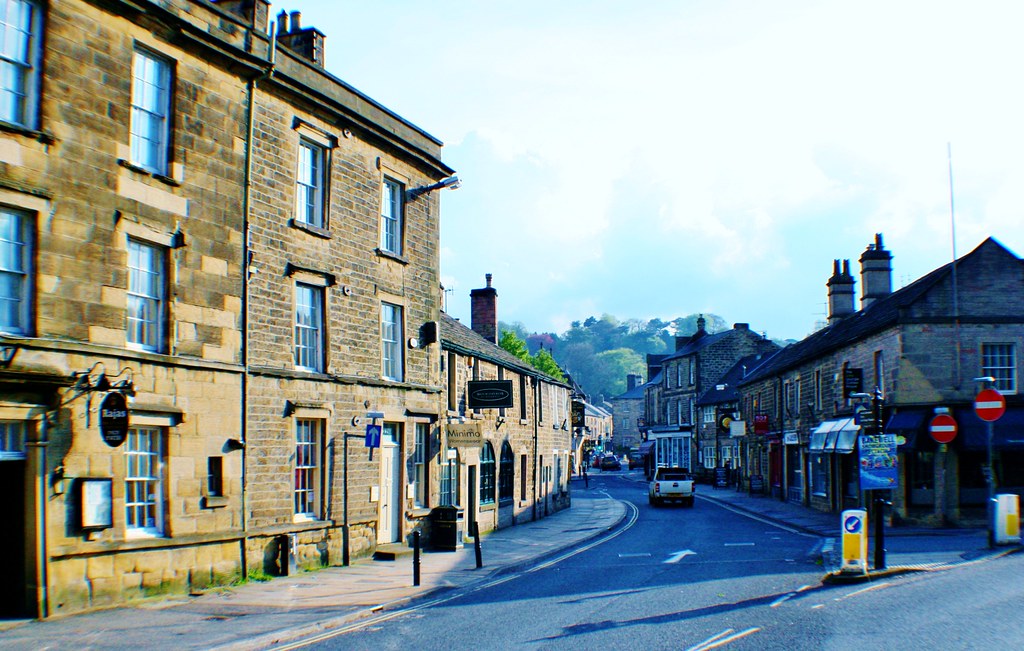 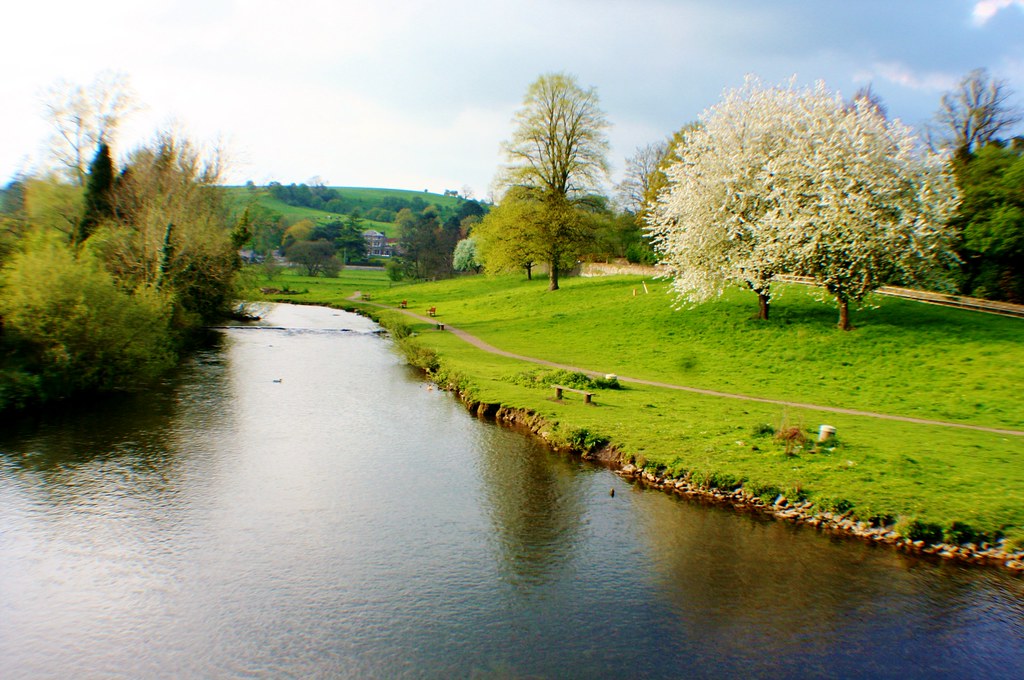