Broadway Tower,: A Folly in the English Cotswolds 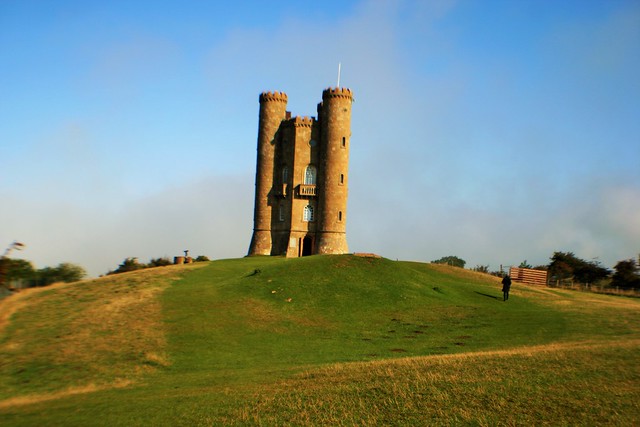 This evening, I am posting information on Broadway Tower, a folly (no functional use) which dates from 1789 and reaches a height of 1024 feet (312 metres), the second highest vantage point in the Cotswolds.

Location is near Moreton-in-Marsh and Chipping Campden and hence suitable for inclusion in tours of the Cotswolds region. The Cotswolds district is about 100 miles NW of London

The tower was designed by architect, James Wyatt for the 6th Earl of Coventry who in turn followed a vision of leading landscape designer ‘Capability’ Brown. 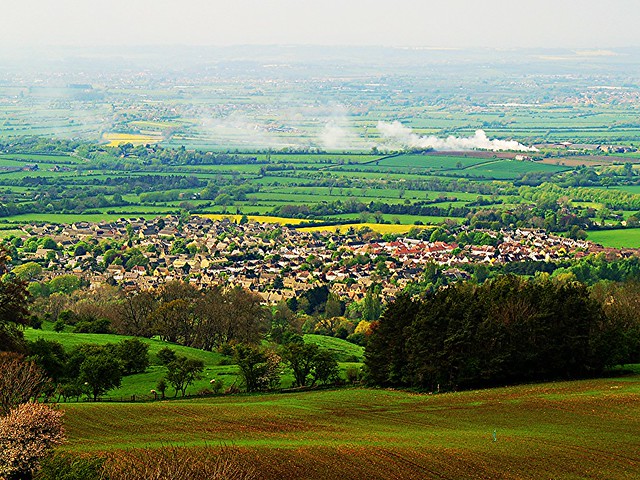 The building’s eccentric design has, over the years, inspired eccentric occupants including a book and manuscript collector and Arts & Craft Movement members. During military conflicts in the 20th century, the Tower was used as a lookout (for military aircraft).

The local parkland is conducive to hiking and cycling and a small herd of Red Deer can be seen. Restaurant facilities are available on site. 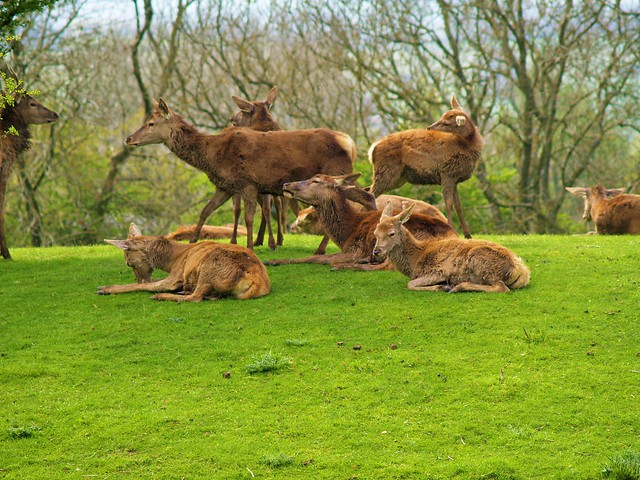 Subject to payment of a fee, visitors are permitted to climb the internal stairway and benefit from the panoramic views. See video clip immediately below.