This evening, I am posting information on Canterbury, a historic English cathedral city which is located about sixty three miles S.E. of London. The settlement can be traced back to Roman times but the name is a blend of ancient Celtic and Old English. In AD 900 the name was Cantwaraburg which translates as 'Stronghold or fortified town of the people of Kent'. (Kent is a county which was settled by Scandinavian peoples in the 5th century following the collapse of Roman power in Britain.) 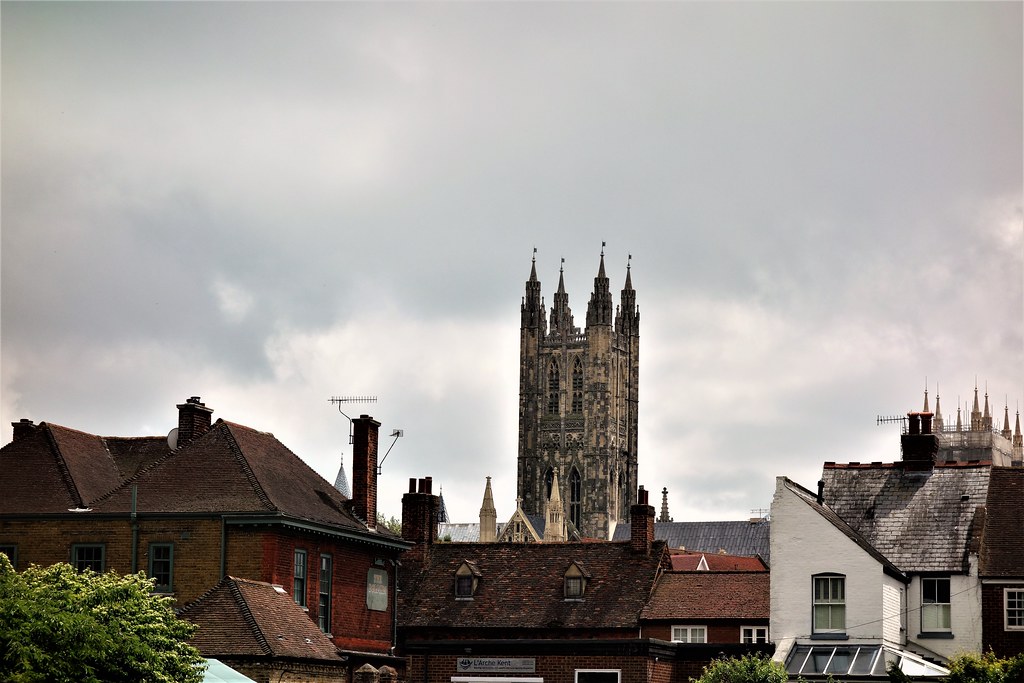 The focus of this post is a one day visit with emphasis on the famous Cathedral, the centre of Anglican (Episcopalian) Christianity. 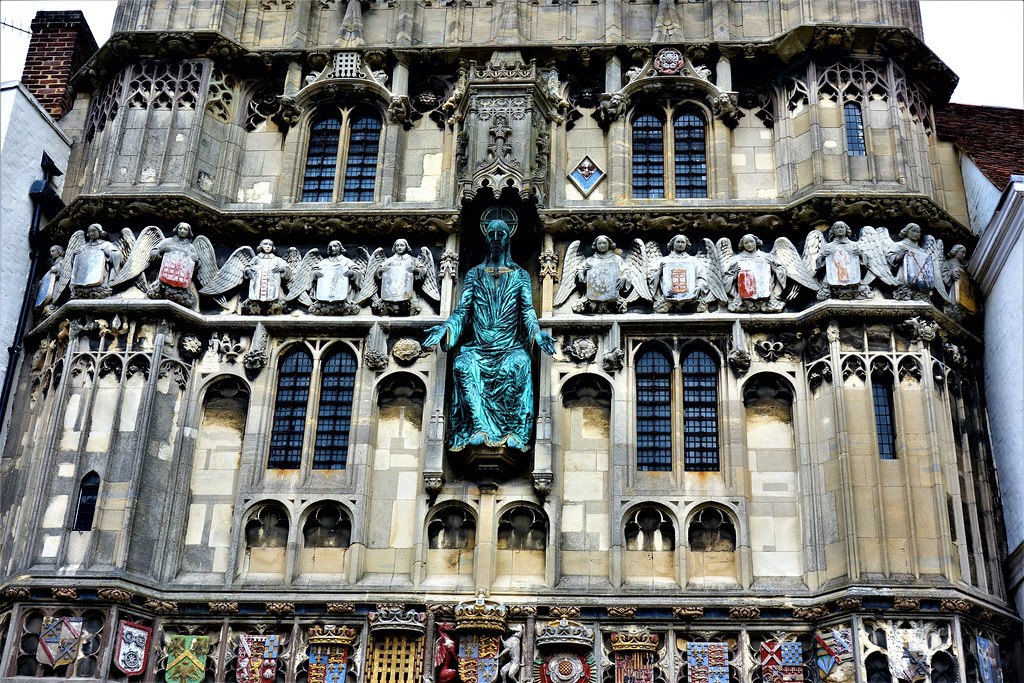 This is the centre of the worldwide Anglican Communion. As a place of Christian worship the site dates from AD 597 when the king of Kent was converted to Christianity and Augustine consecrated as Archbishop. Since that time the Cathedral has been the seats of successive Archbishops of Canterbury.

The visit on which this post is based coincided with extensive repair work as a consequence of which the exterior was covered in scaffolding this militating against exterior photographs.

The cathedral incorporates various architectural styles including Norman, Perpendicular Gothic and Romanesque. The building dates from the post conquest 11th century. Key aspects of the Cathedral are: 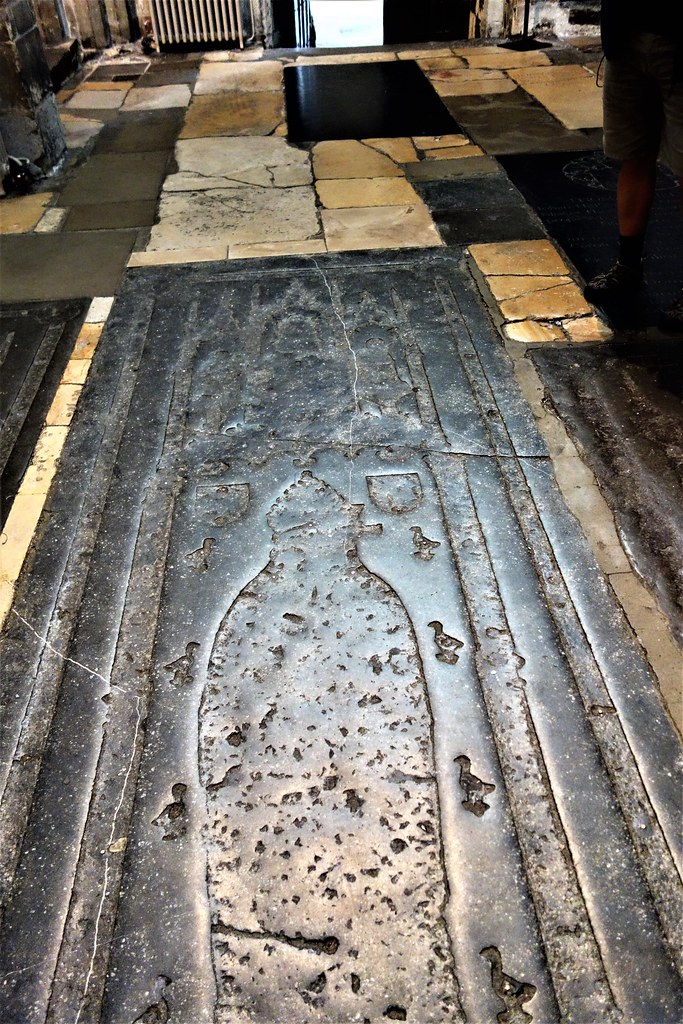 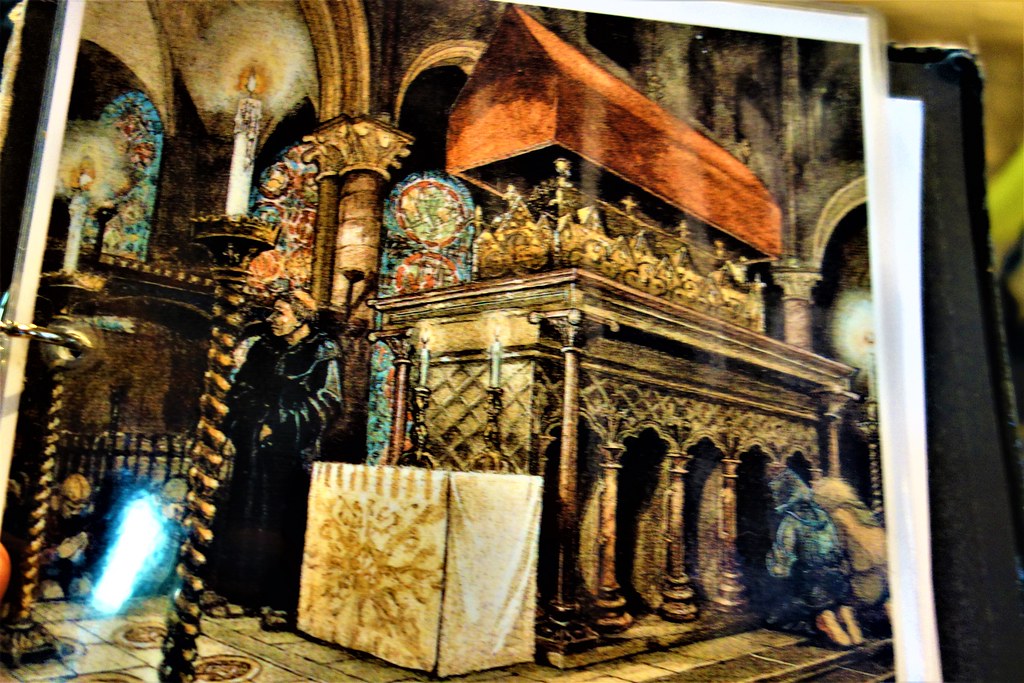 Impression of Becket’s Tomb until removed on order of Henry VIII. 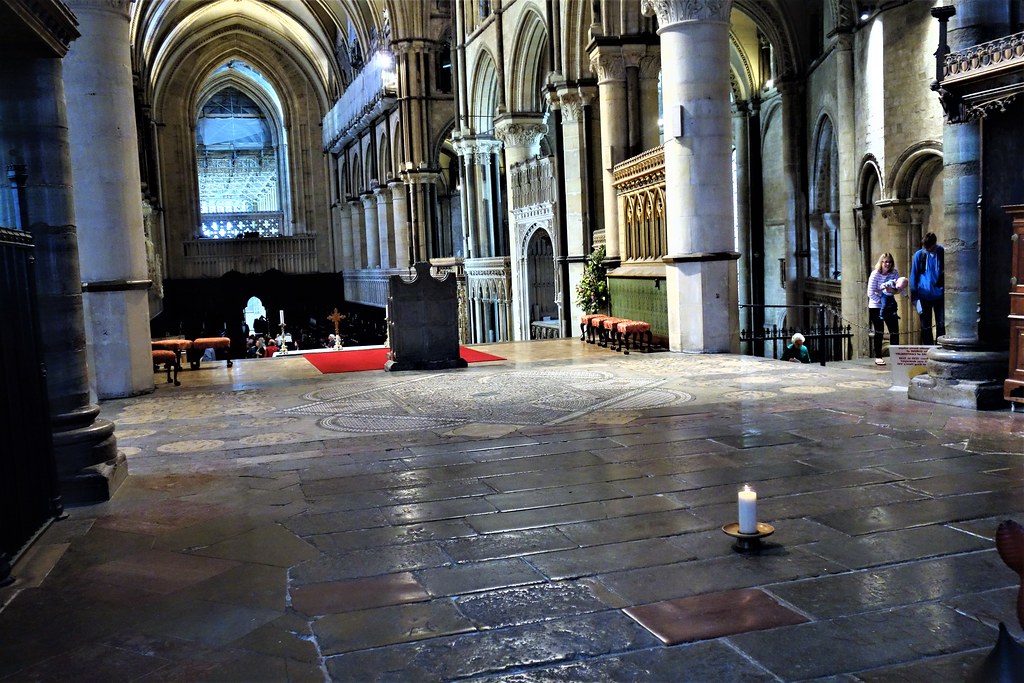 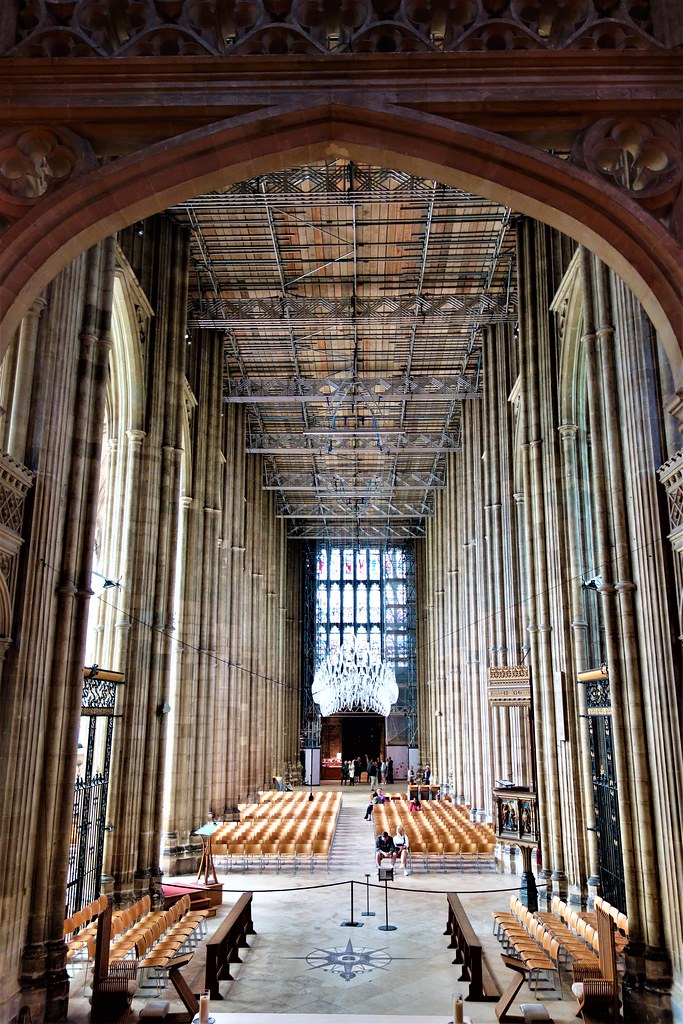 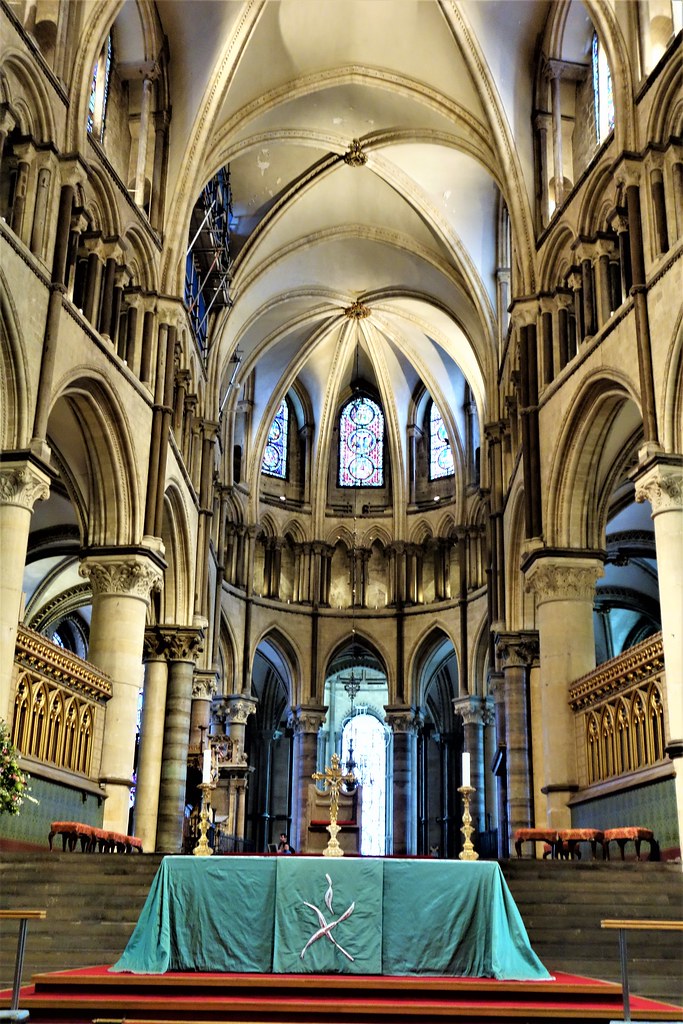 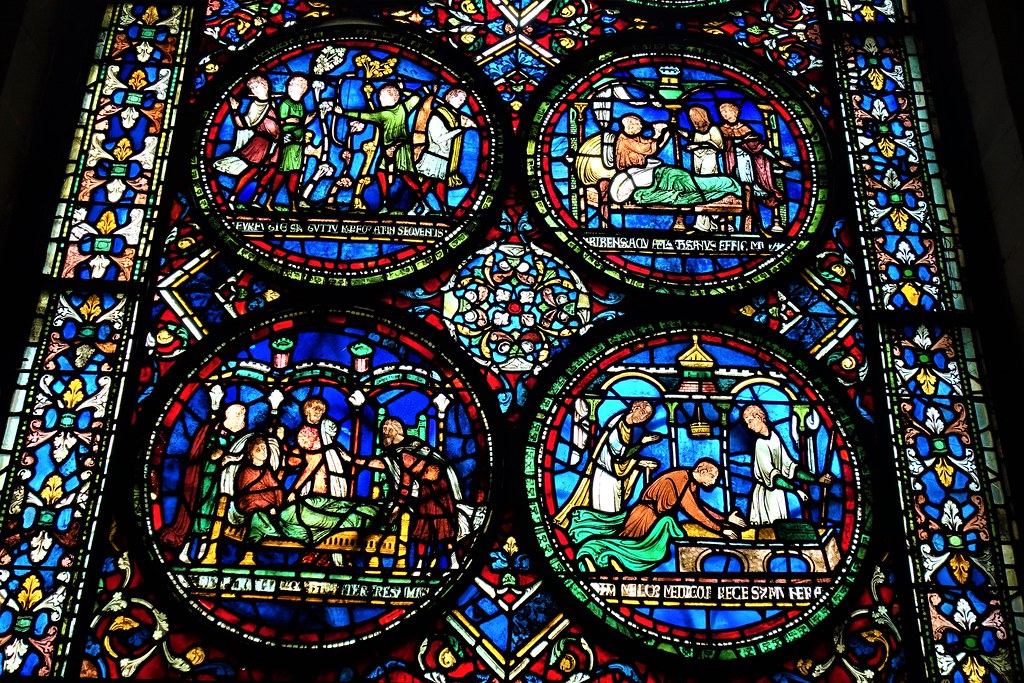 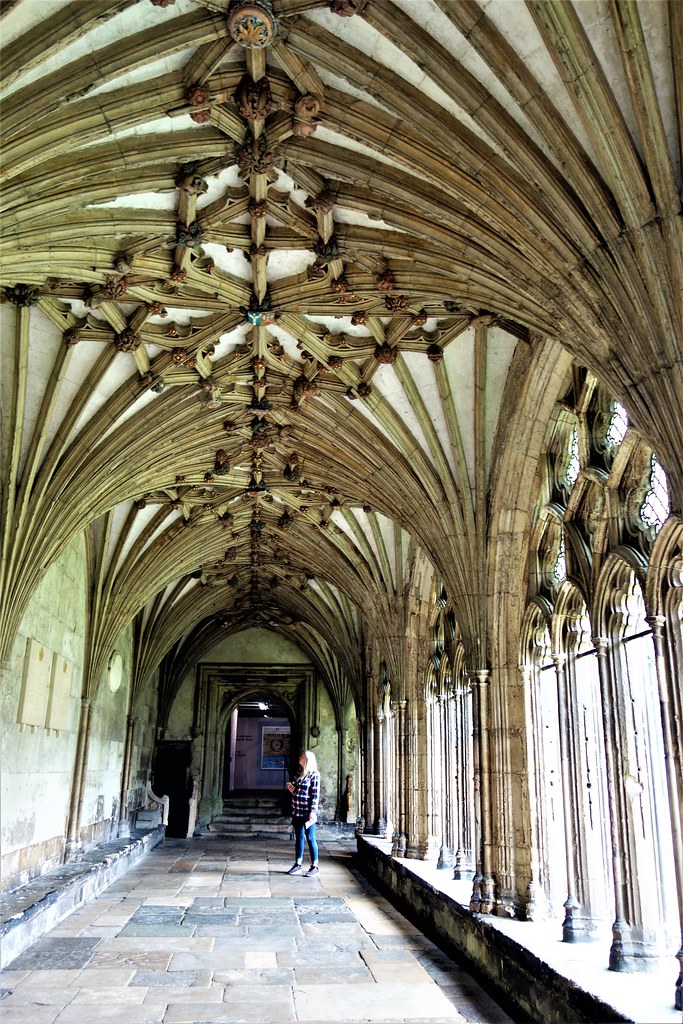 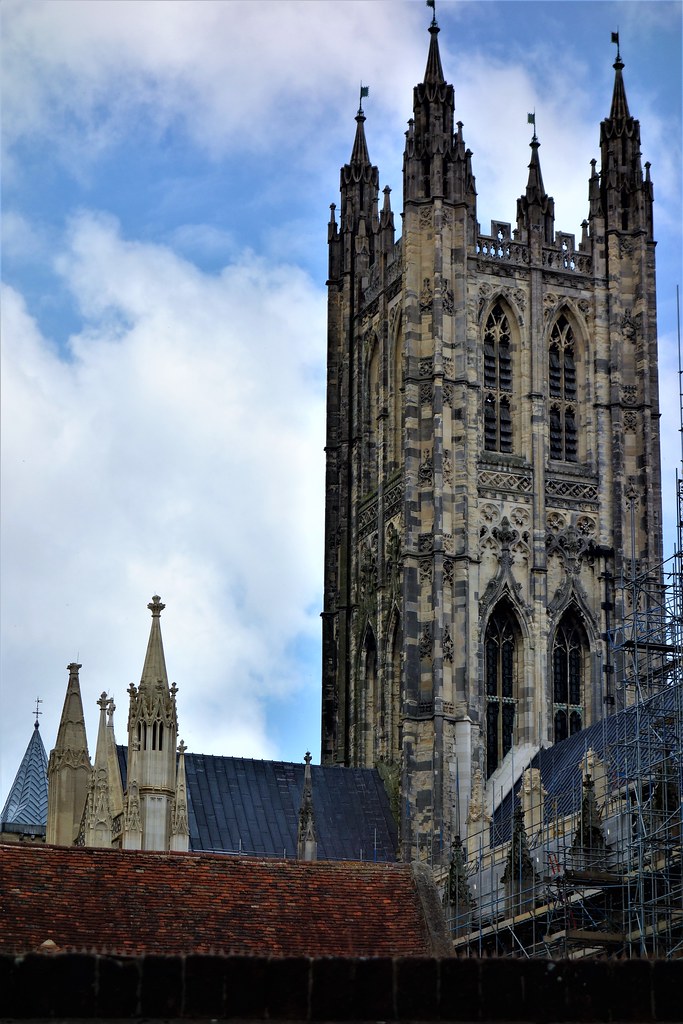 Here is a surviving section ( 20 ft high) of the Roman era wall around Canterbury which was built AD 270-290. Canterbury was known by the Romans as Durovernum Cantiacrorum. 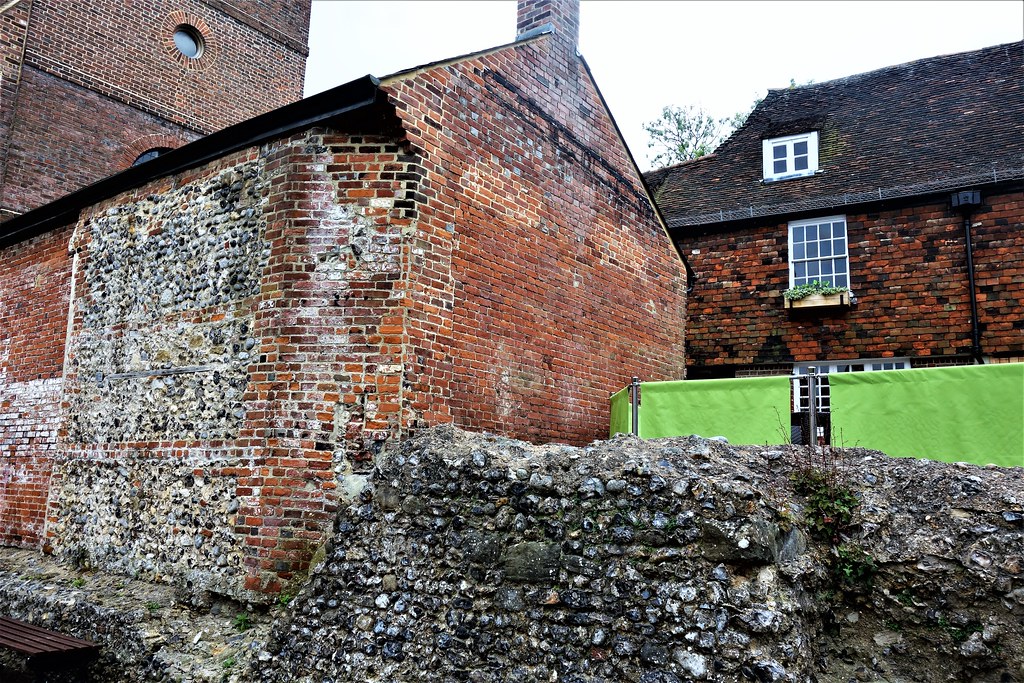 To some, Canterbury is a place of pilgrimage. It certainly has much to offer the visitor.