Day Tour of the English Cotswolds

Tonight, I am posting a reprise of a day tour of the heart of the English Costwolds. Location is about eighty miles N.W. of London. 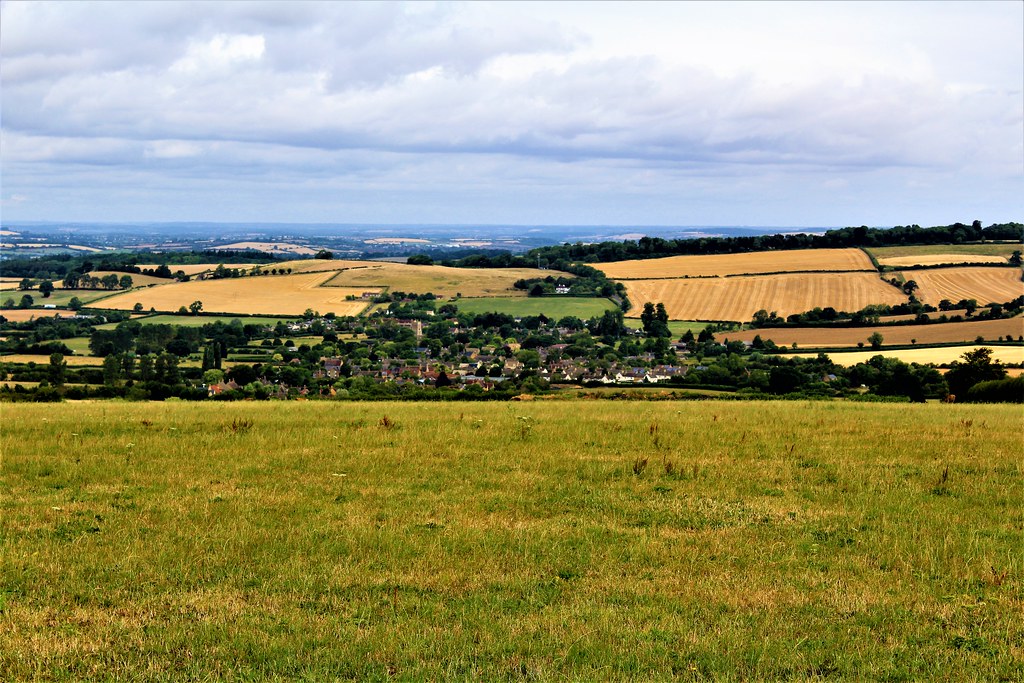 Many of the village churches date from around the 12th century AD and doubled as refuges and community centres.. At the time the only religion was Roman Catholic which was replaced by Protestantism and the Anglican Church after around AD 1540.

First was a landscape view of Long Compton followed by a visit to a Bronze Age (1800-1500 BC) standing stone at Rollright. 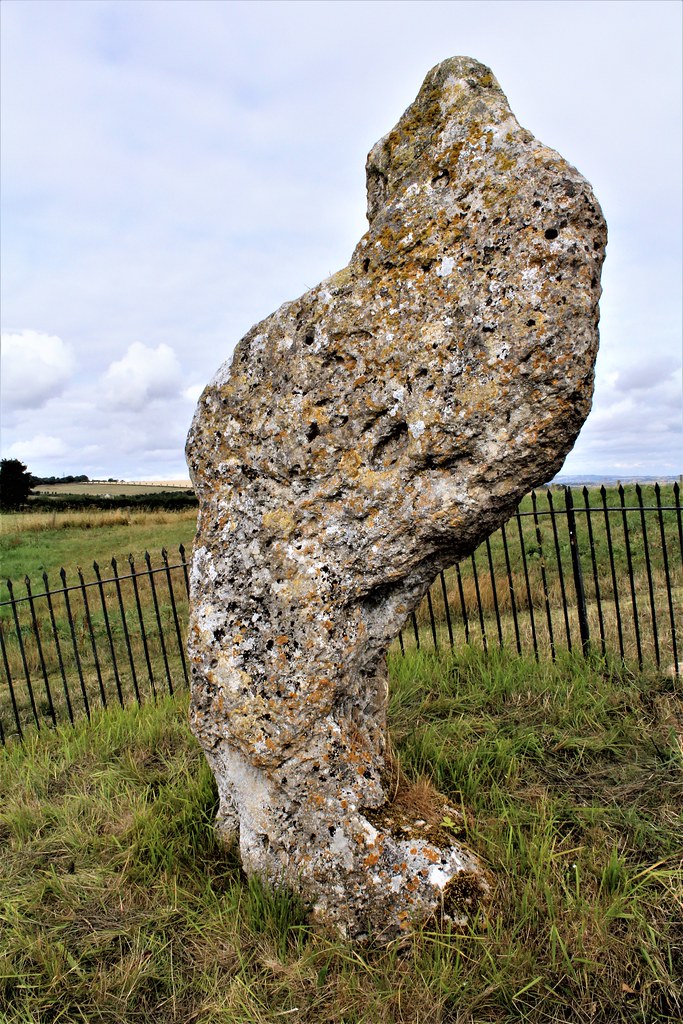 Bronze Age standing stone at Rollright. Deformed shape is due to persons in days past removing small pieces for memento purposes. 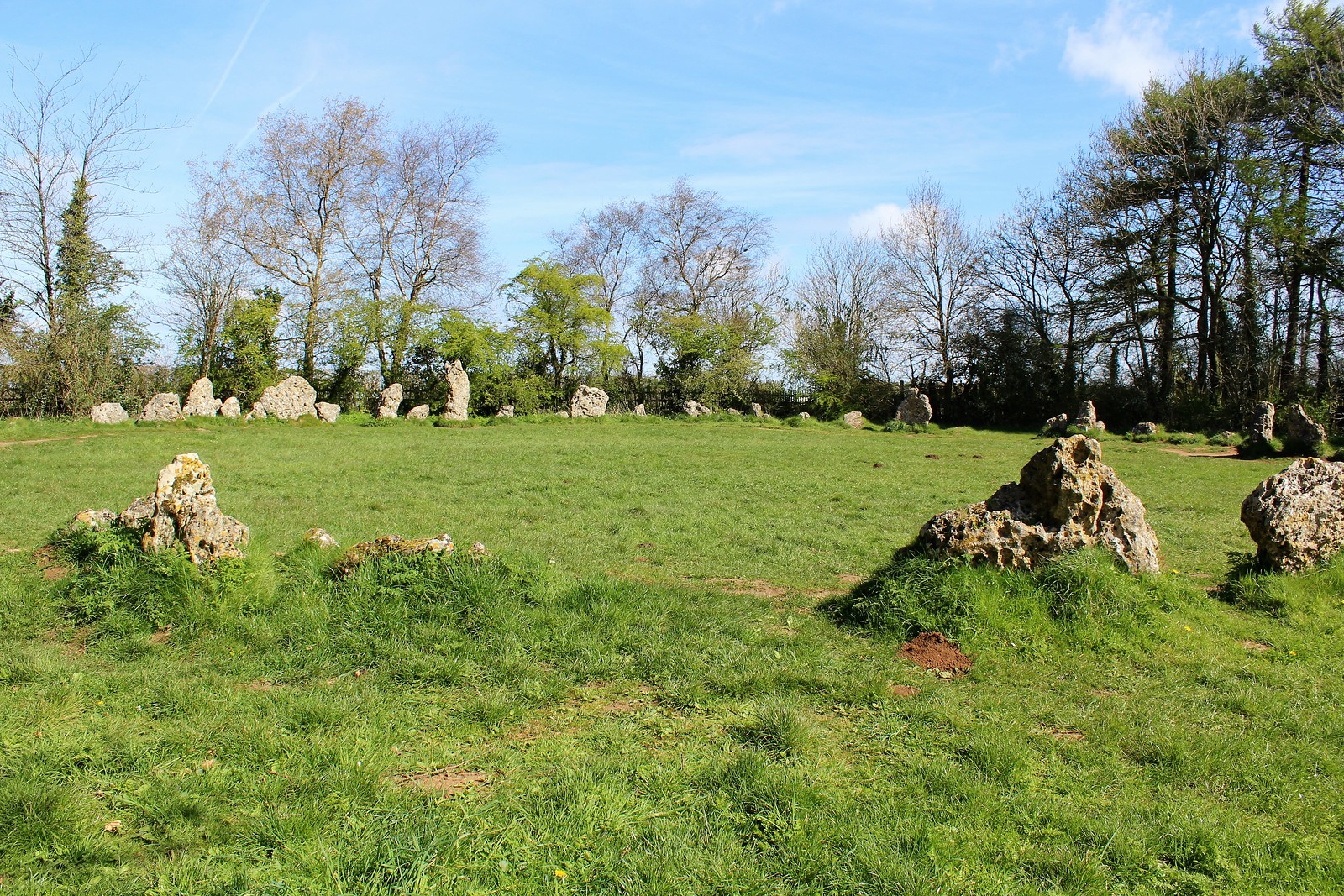 Stone circle at Rollright which is about 4500 years old.

Then to the village of Long Compton and its lychgate and church. 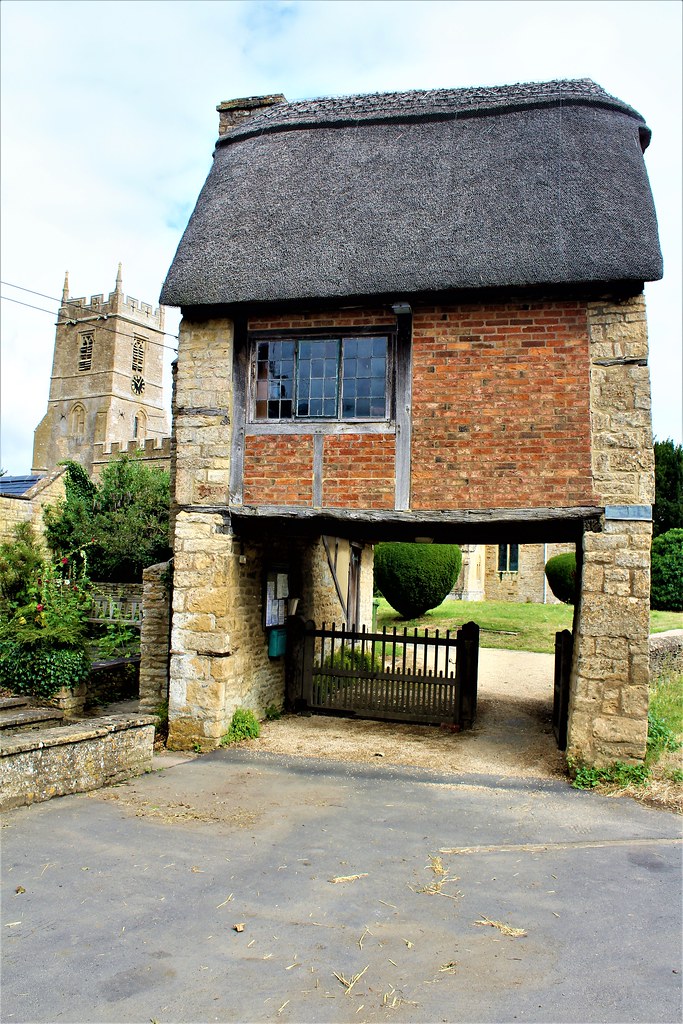 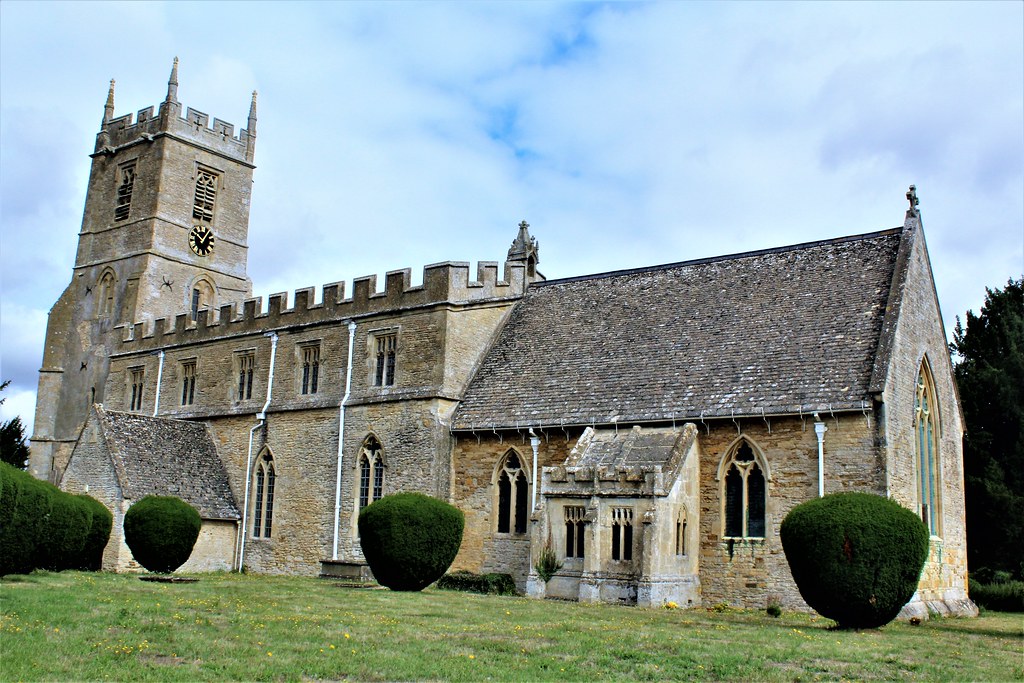 Next to the even smaller village of Barton on the Heath and its church which may have origins in the first millennium.Shakespeare is known to have visited this village which was the home of Edmund Lambert who married Shakespeare's aunt, Joan Arden in or before 1550. There is also reference in the Taming of the Shrew to "Old Sly's son of Burton Heath". 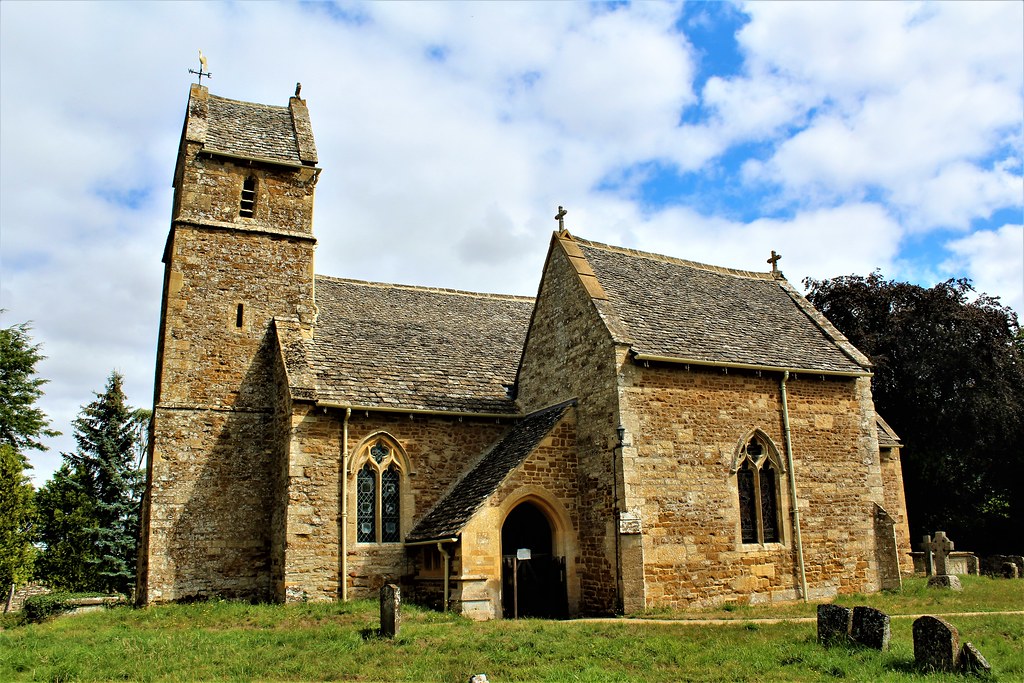 Barton on the Heath Parish Church 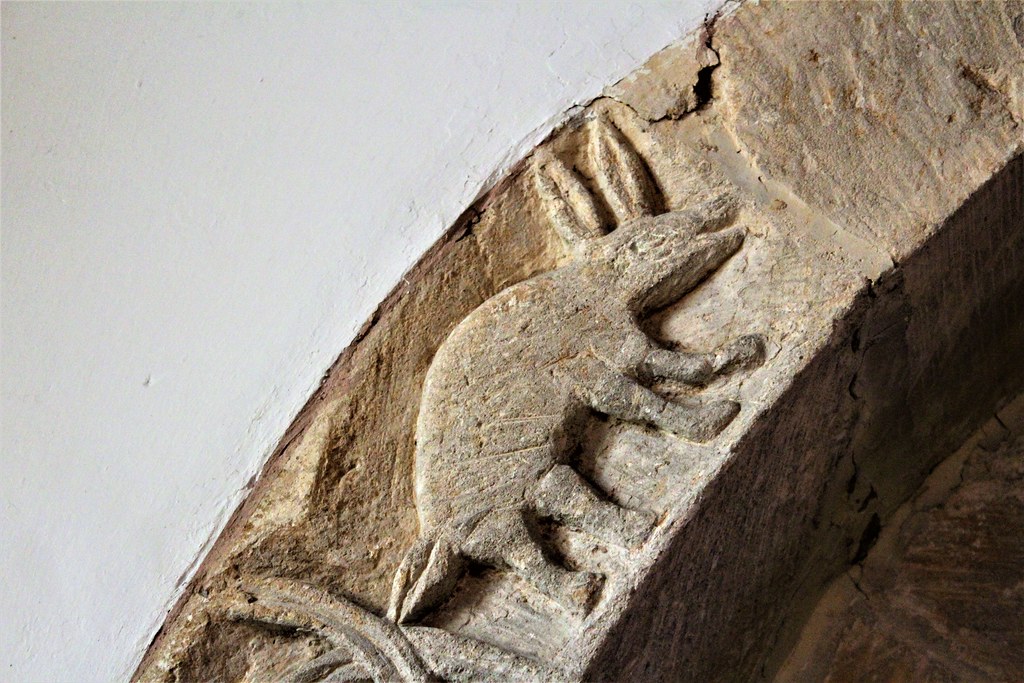 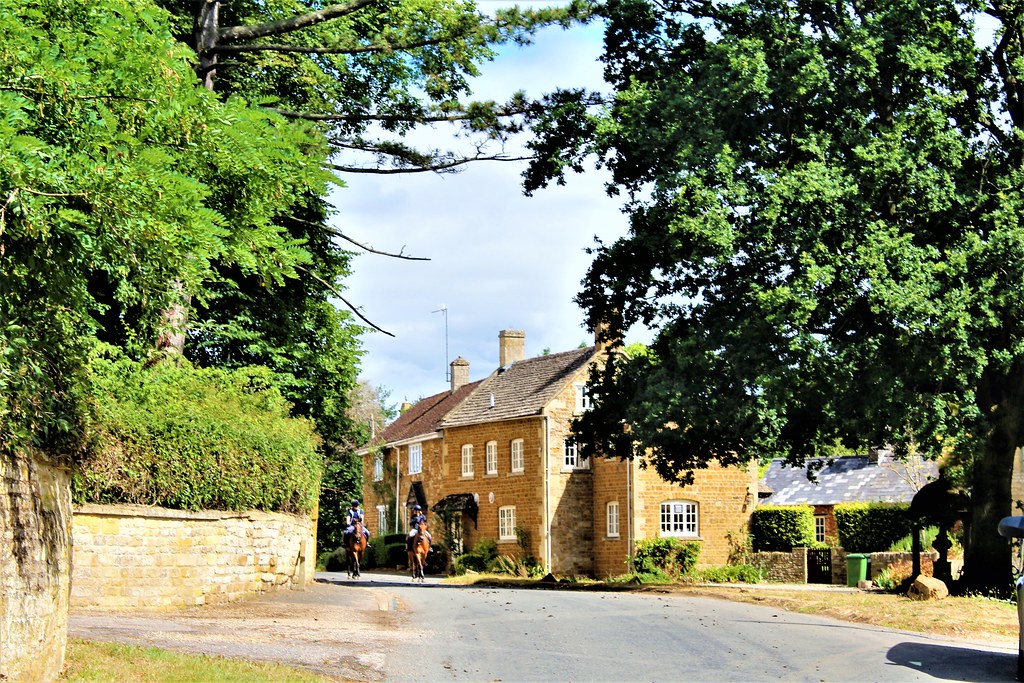 Village scene at Barton on the Heath.

Next, on to Great Wolford, another small village with a historic ‘wool church’ where can be seen card head effigies from the medieval period. 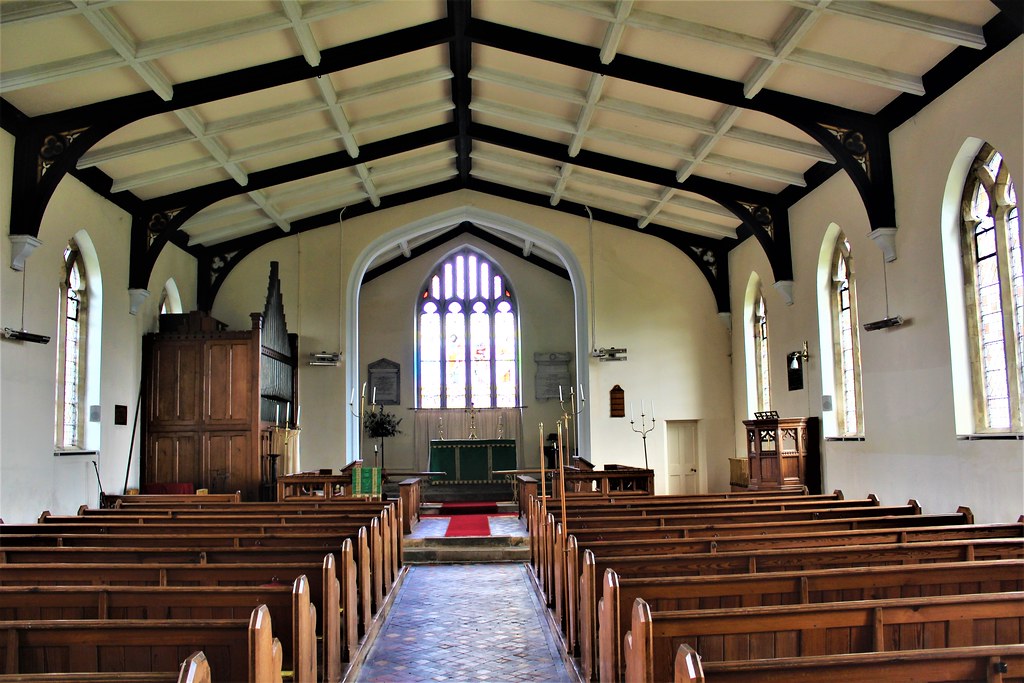 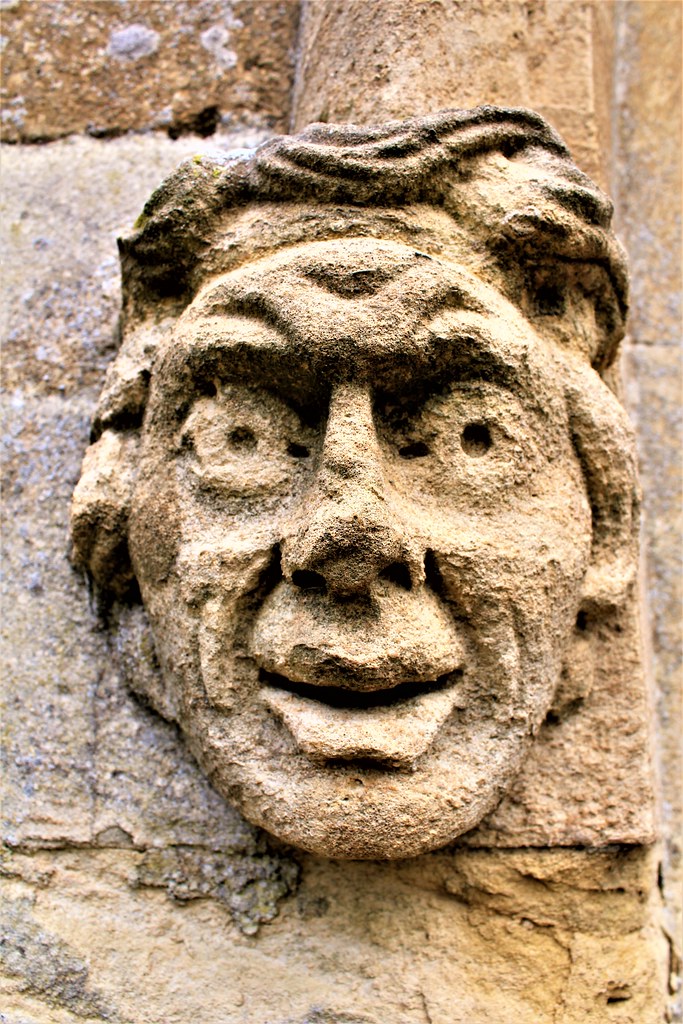 Next to Cherington and its church and then to a new whisky distillery nearby known as the Cotswold Distillery. After lunch at the village pub I moved to the ancient town of Shipston on Stour the name of which is corrupted from ‘sheep wash town’ dating from around the 12th century. However, the town’s wealth and prosperity was derived from the weaving industry in the 17th and 18th centuries. 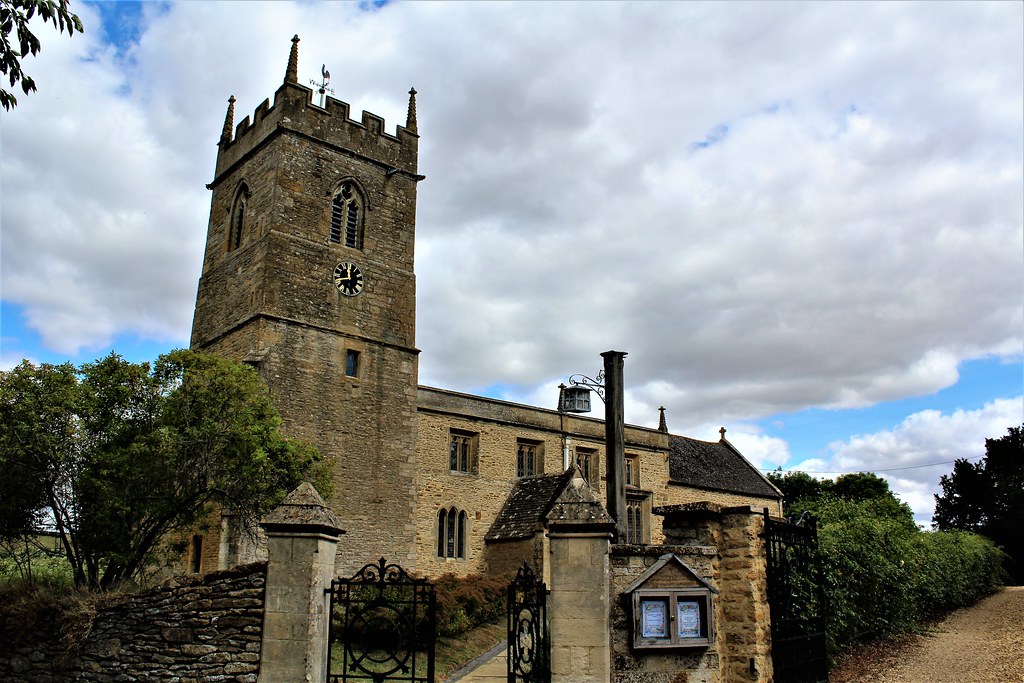 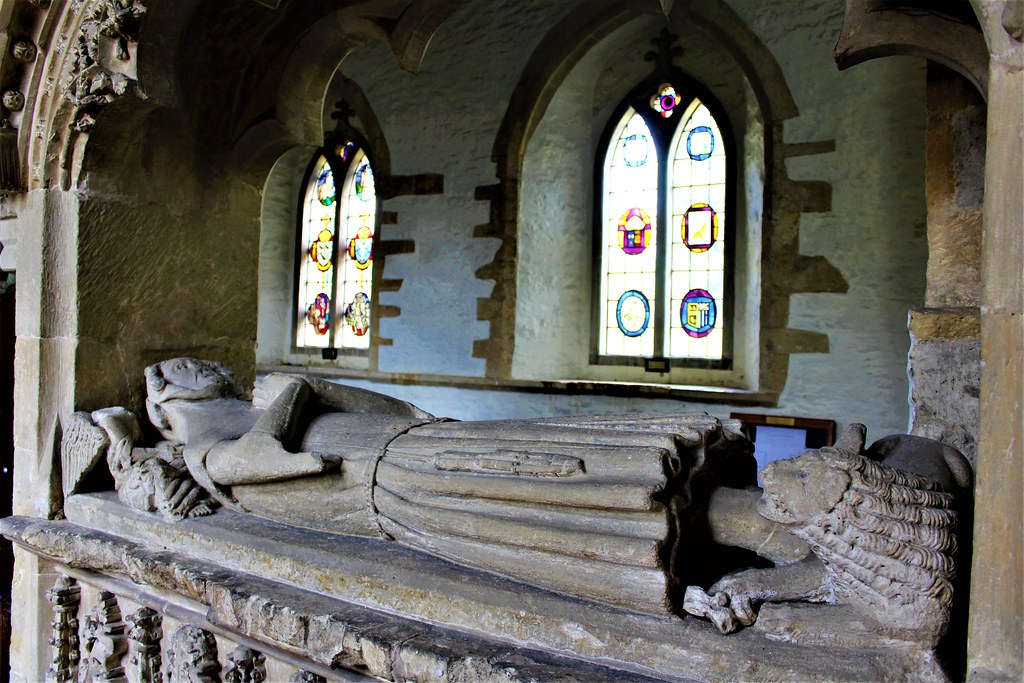 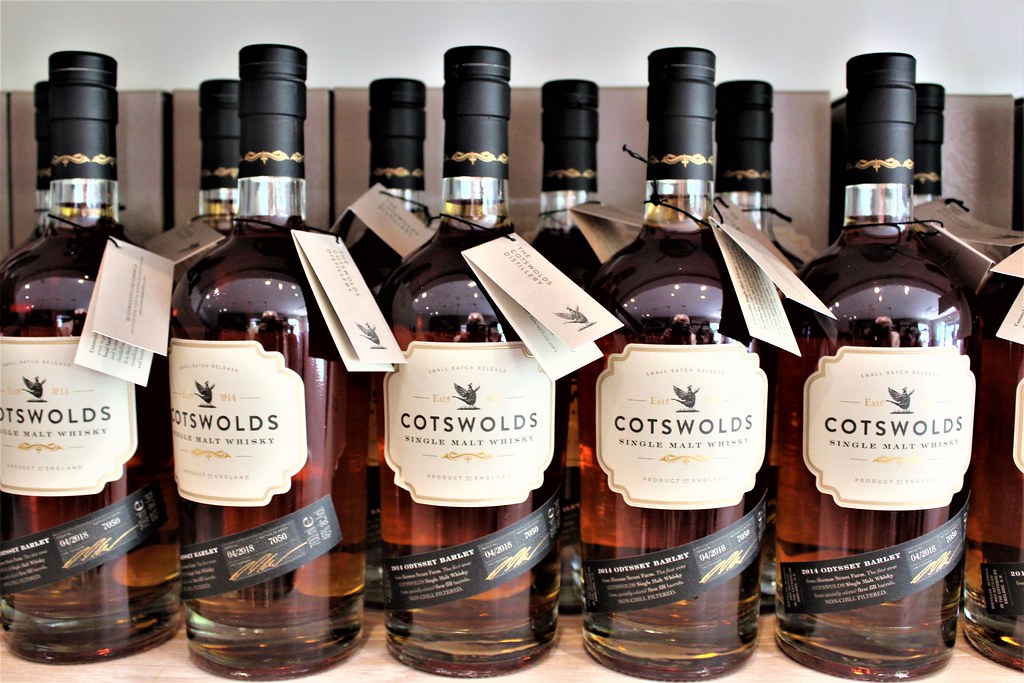 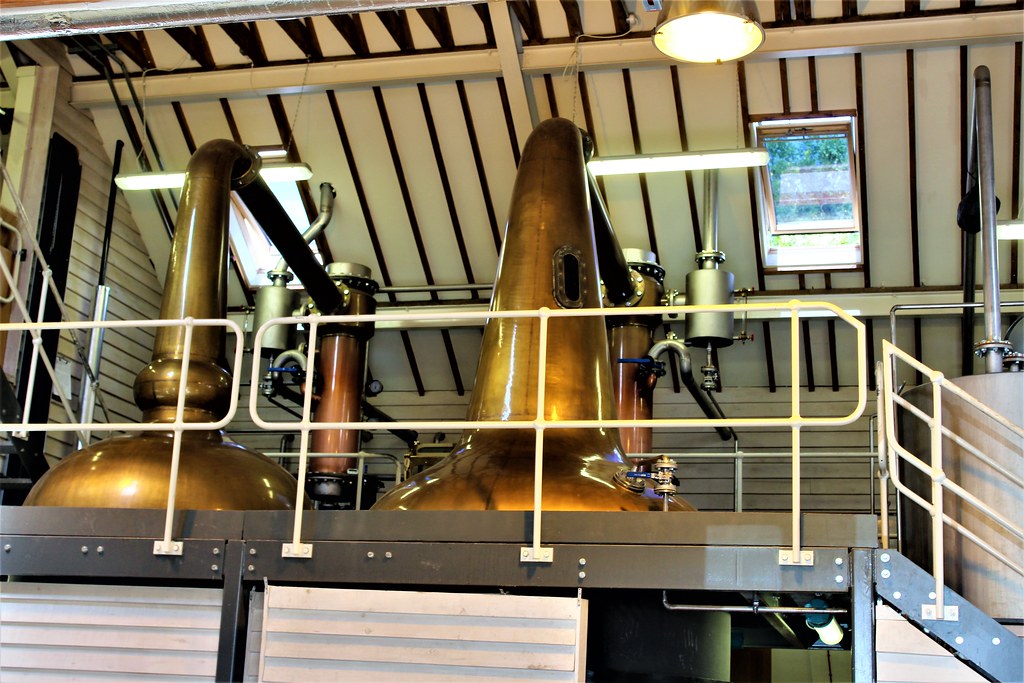 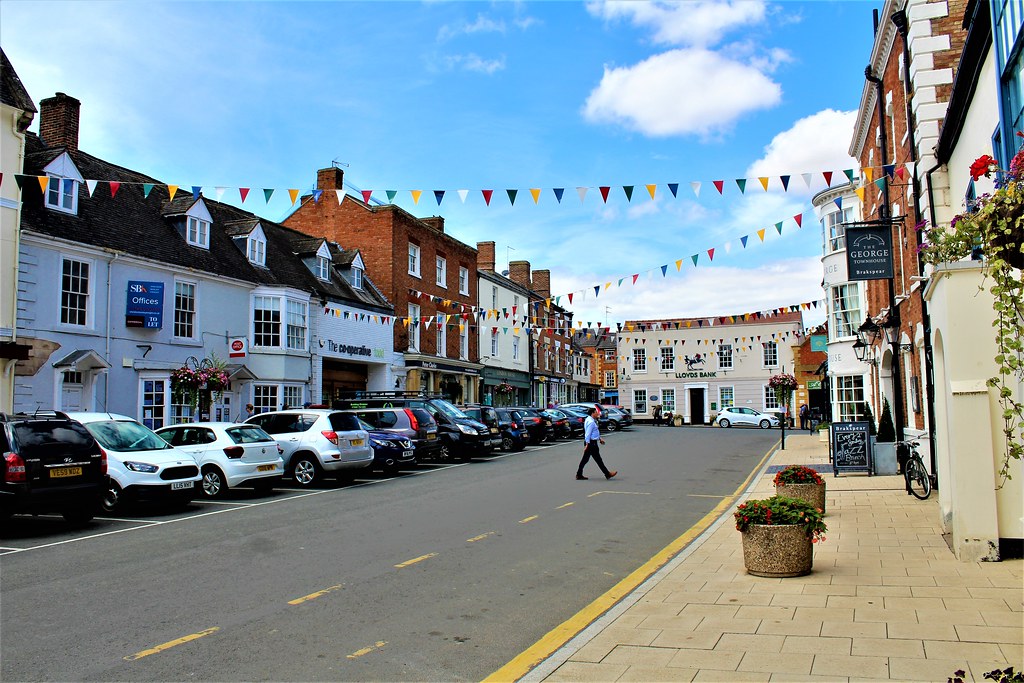 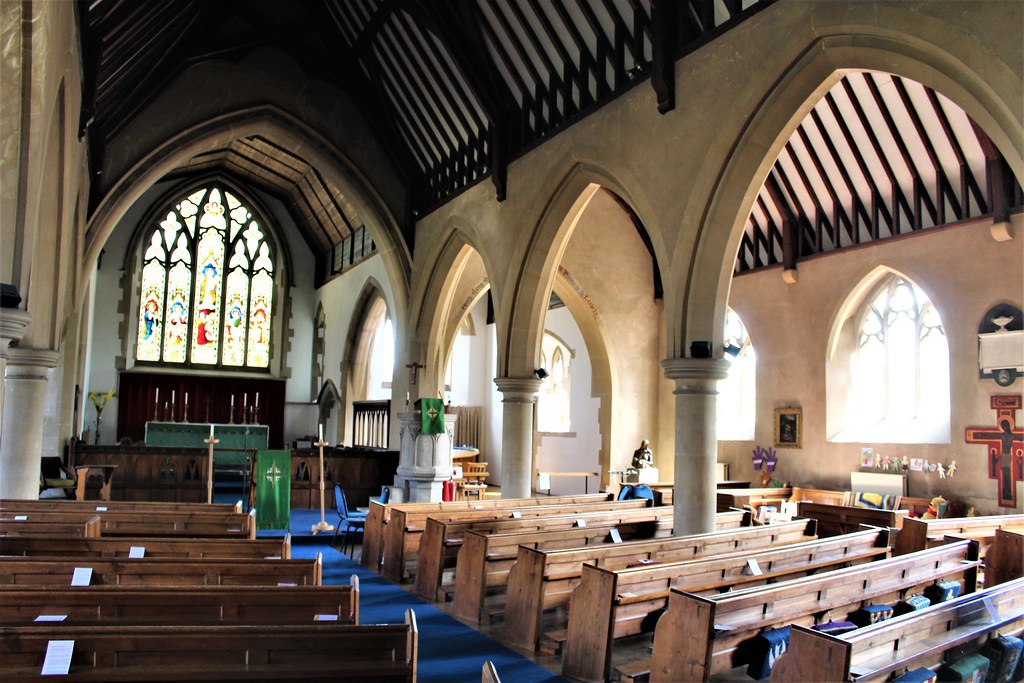 Inside the parish church at Shipston on Stour 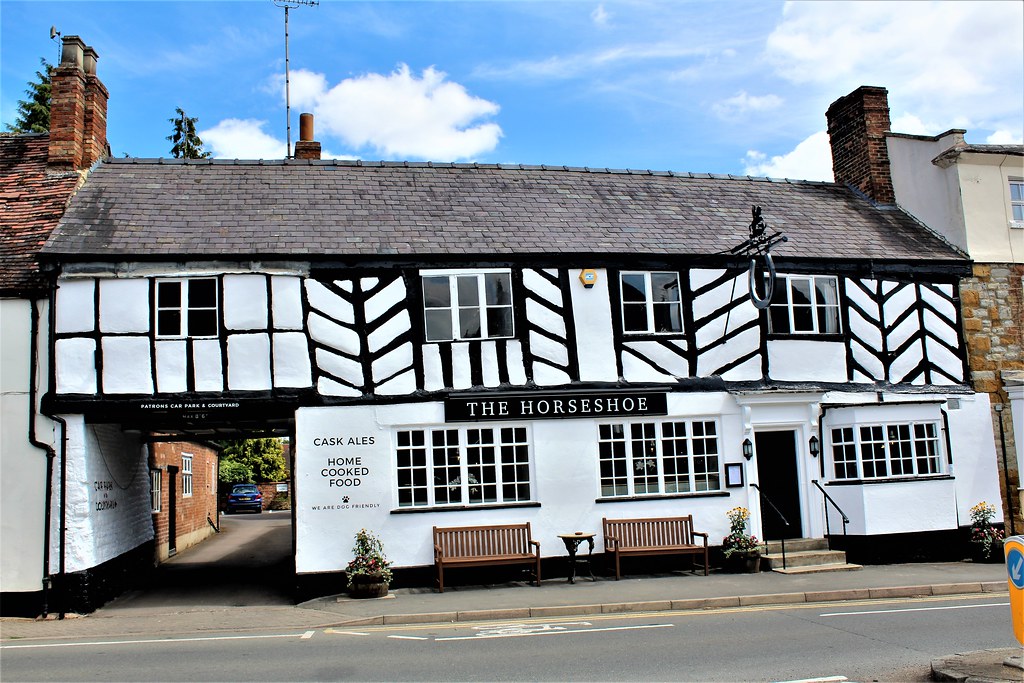 Horseshoe Pub at Shipston on Stour

Finally, I returned to Moreton in Marsh where I spent a couple of hours visiting the nearby Batsford Arboretum. 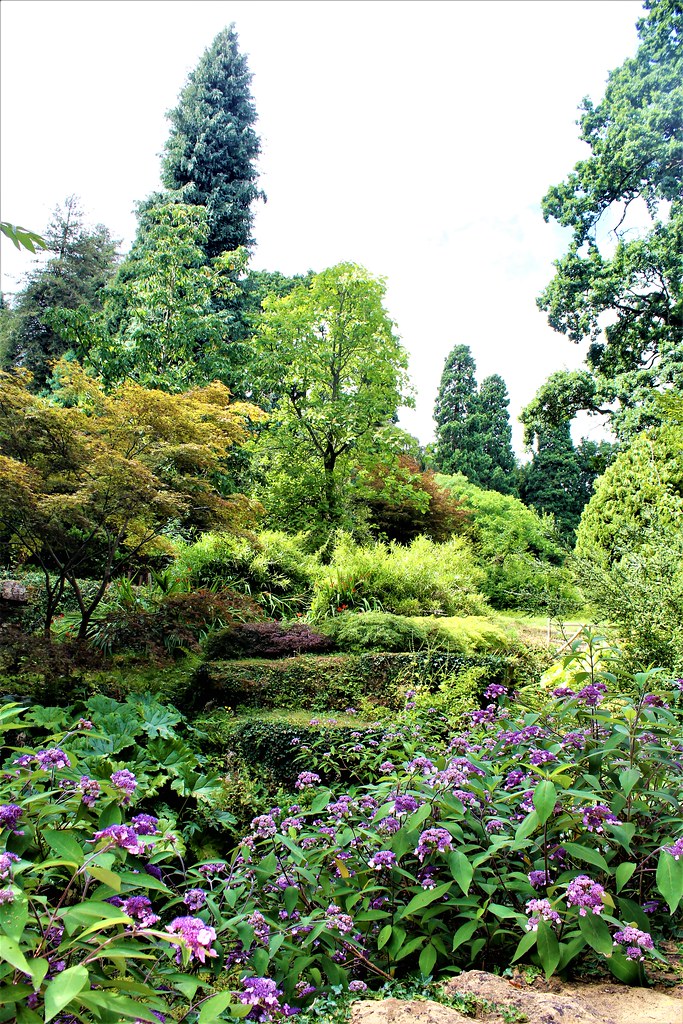 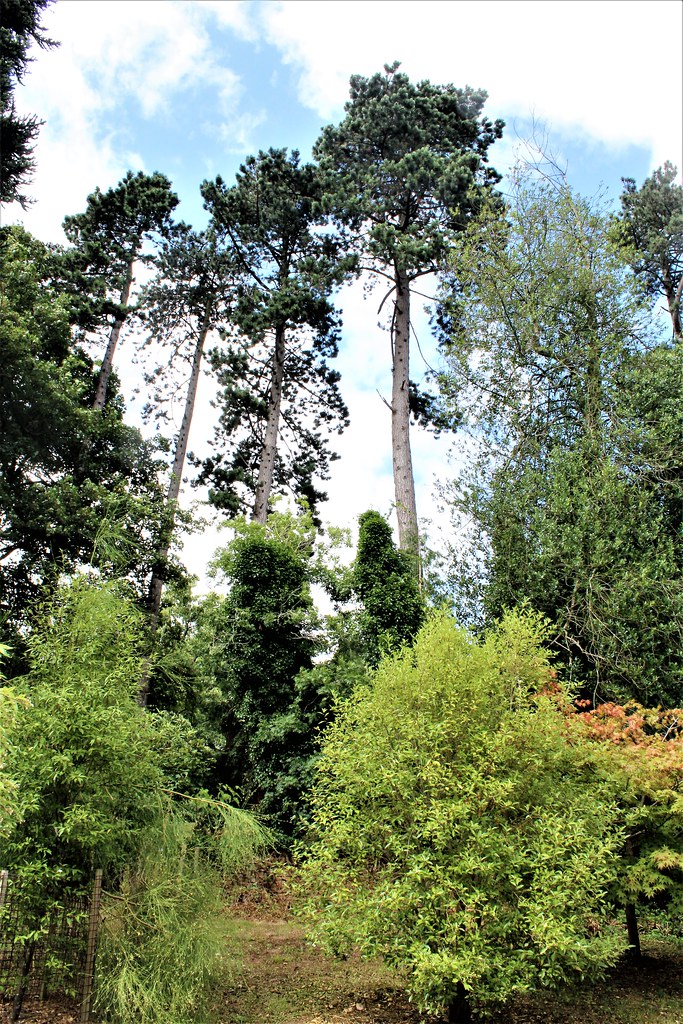 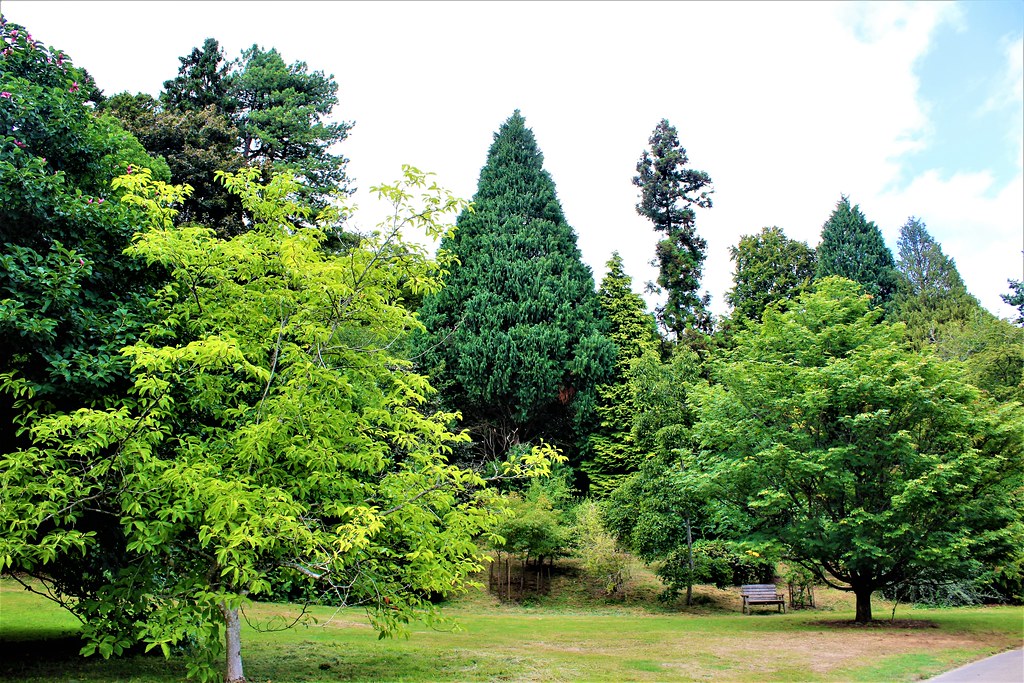