Richard III: An enigmatic English king whose remaIns were discovered in 2012.

This evening, I am reporting on an amazing pierce of archaeological detective work which resulted in the finding in 2012 of the skeleton of legendary English king, Richard III  in a Leicester car park in the English East Midlands. 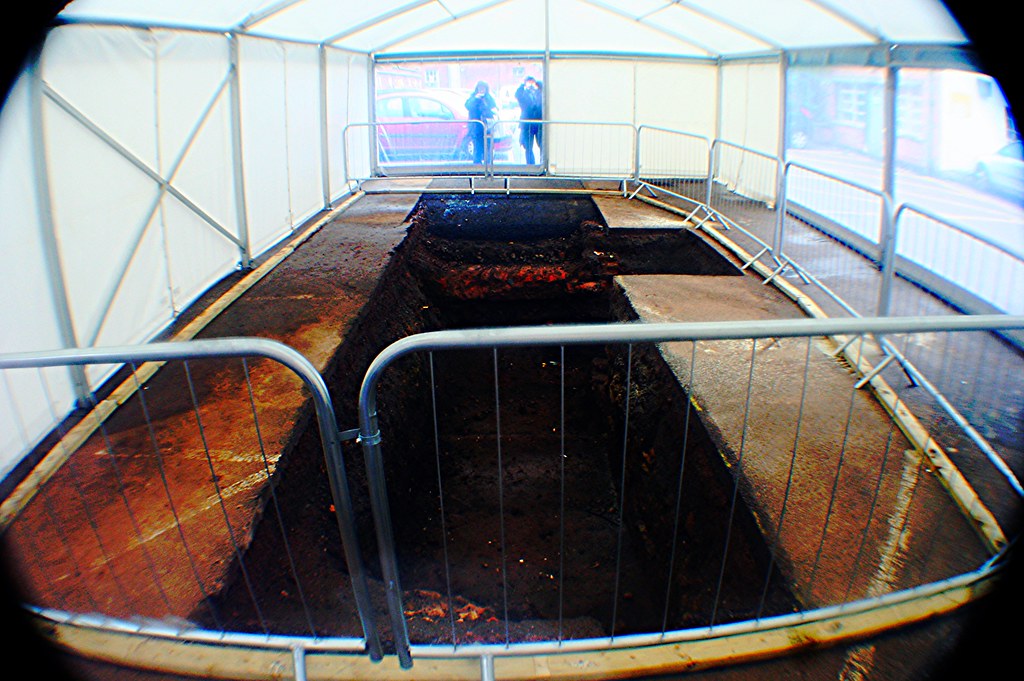 After defeat at the Battle of Bosworth in 1485, where Richard fought and died, his body was unceremoniously buried in the small Greyfriars Church which, post Reformation, was demolished leaving only tantalising evidence of its existence.

A team, mainly comprised of experts from Leicester University, subjected the bones to rigorous forensic examination with benefit of maternal DNA from a 17th generation descendant of Richard’s sister.

Whilst the skeleton indicates a curved spine due to scoliosis there is no evidence of other deformities attributed by the Tudors and others like Shakespeare which may have been part of a ‘black’ propaganda campaign to denigrate the loser.

The remains were re-buried in Leicester Cathedral in 2015. Richard died a Roman Catholic but, post Reformation of 1540, the cathedral now falls within the ambit of the Anglican church (Protestant).


The discovery and validation of Richard’s skeleton is a landmark development in British archaeology and will act as a catalyst for a re-assessment of Richard’s role in English history.