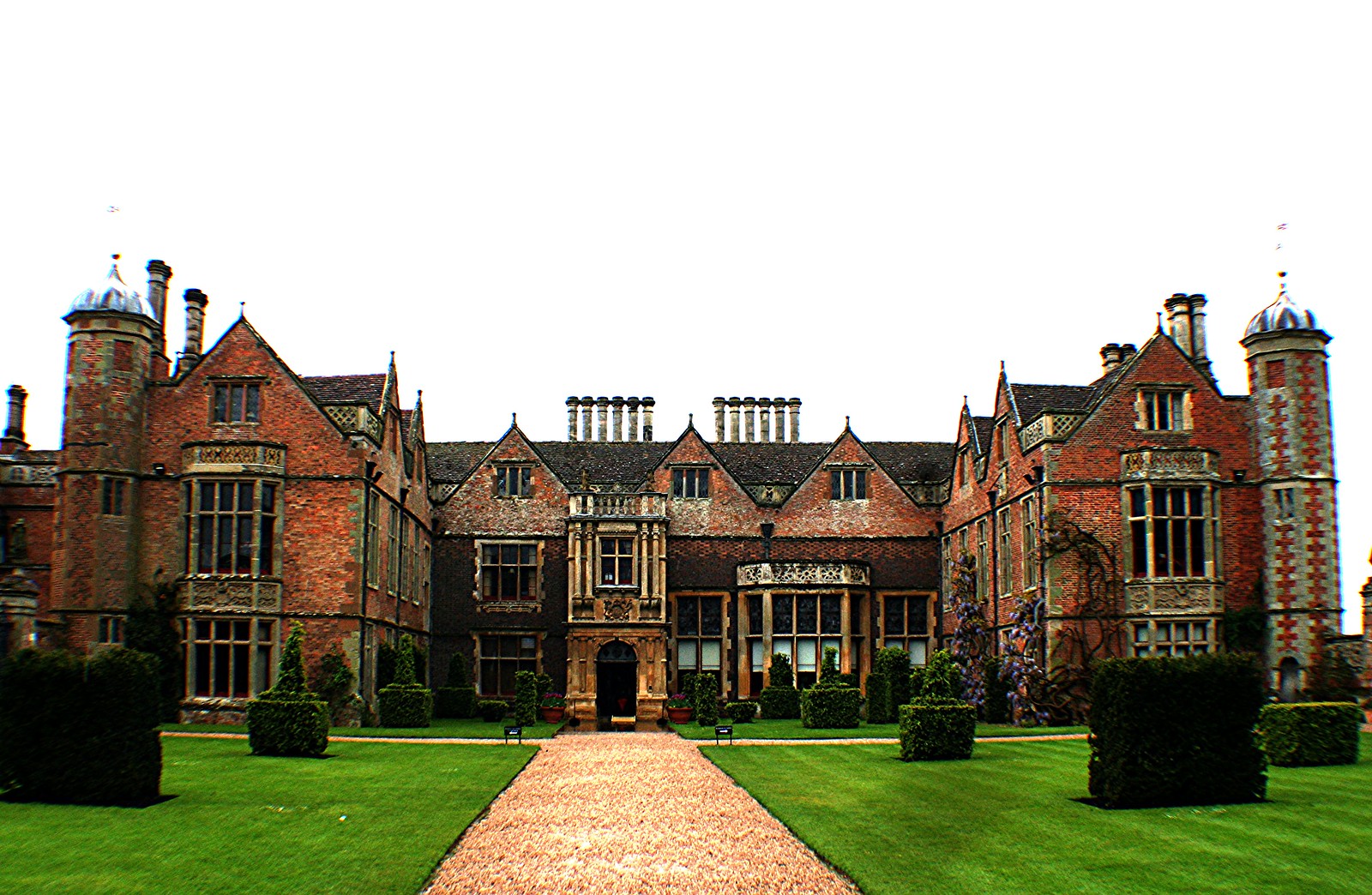 This evening, I am posting information on an important heritage property dating from the 1550s Tudor era.

Charlecote Park  the term embraces mansion and extensive parklands) is located in central England, about five miles east of Stratford-upon-Avon.

Charlecote has a history dating back some 500 years before the house was built. The place was recorded in the 1086 Domesday Book and is derived from the Old English for 'cottages of the freemen or peasants'.

The Lucy family have long been in residence at Charlecote. Between 1829 and 1865 Mary and George Lucy embarked on a lavish project to refurbish and renew the mansion interior in the spirit of the Elizabethan ( Tudor) age the result of which remains little changed since the Victorian era.

Visitors can view the Great Hall, bedrooms and original furnishings whilst away from the main residence can be seen the Victorian kitchens, brew house and laundry.

Outside there is the River Avon, gardens, extensive parklands containing fallow deer and Jacob sheep plus the Orangery Restaurant.

Although managed by the National Trust and open to the public Charlecote is still home to the Lucy family. 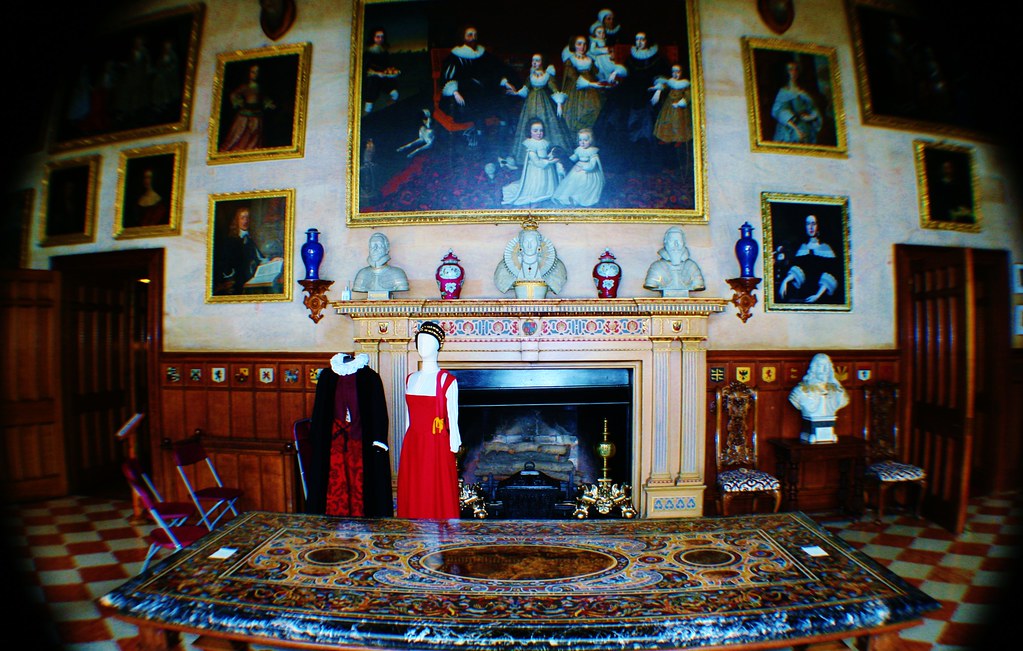 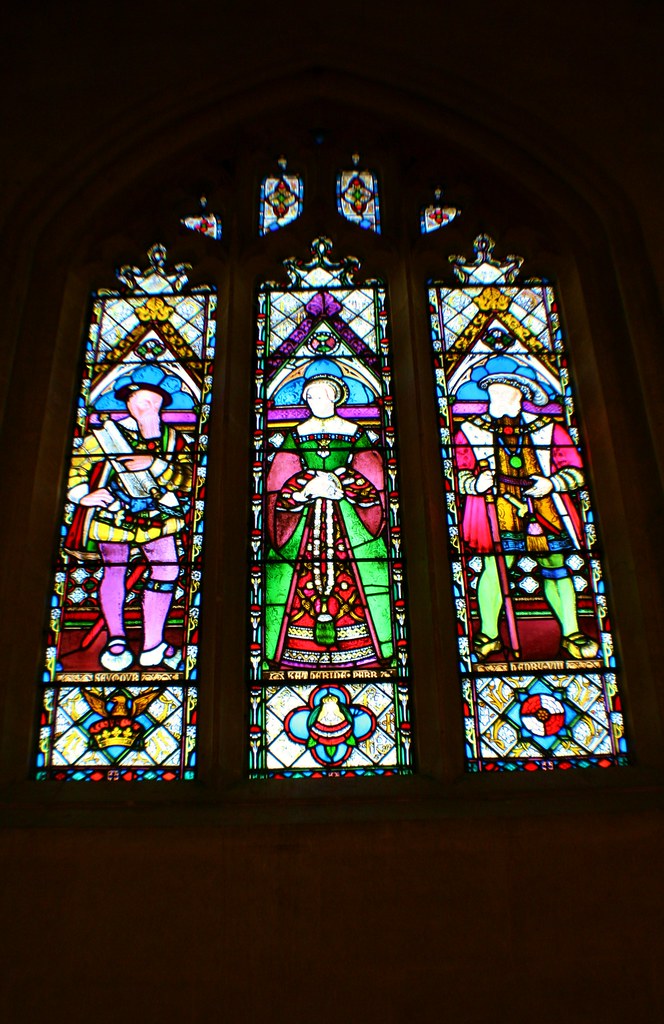 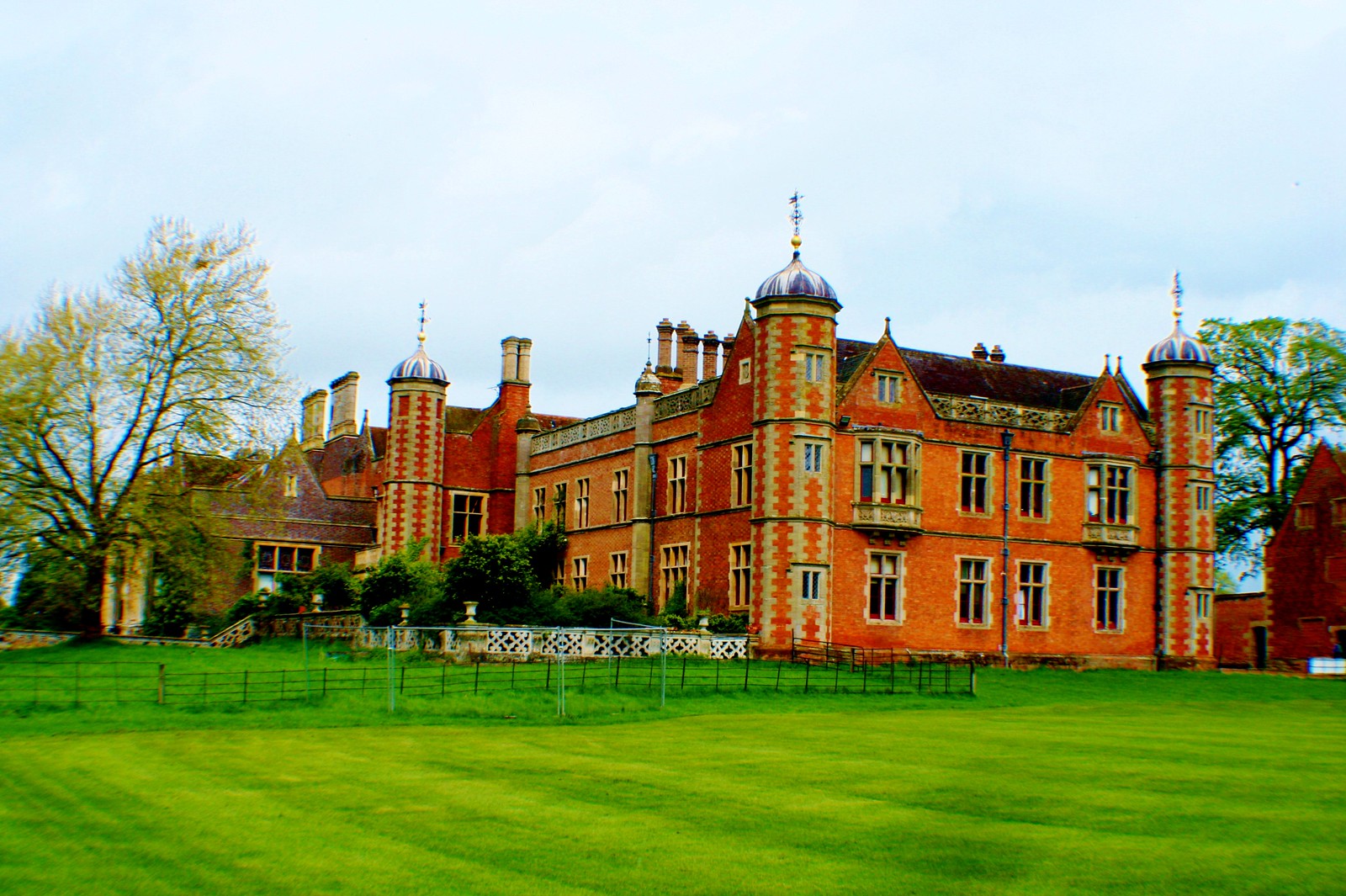 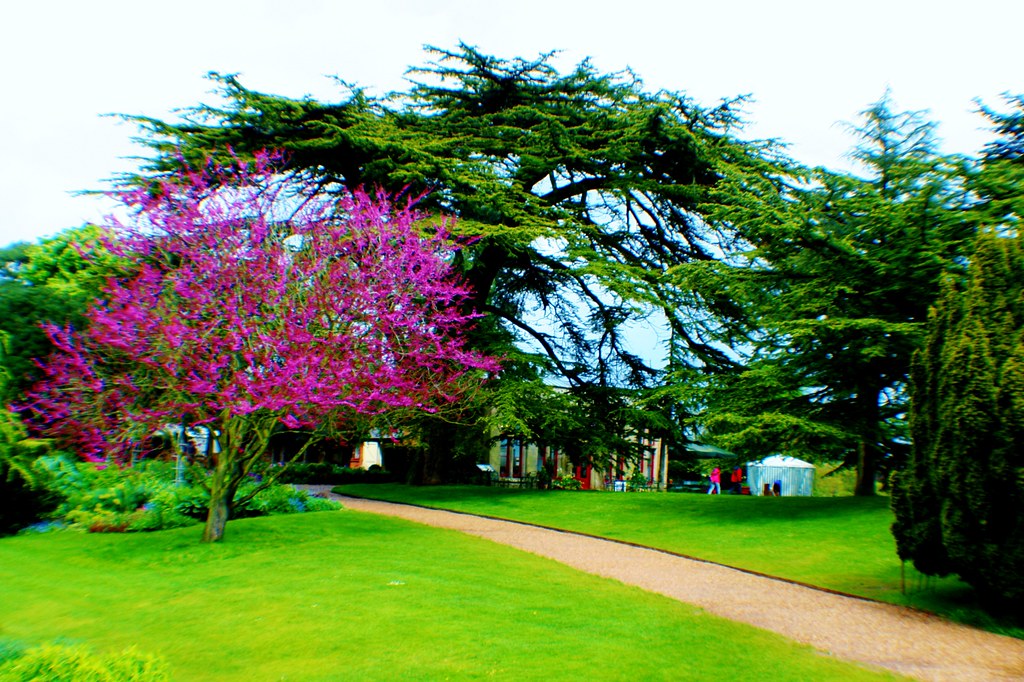 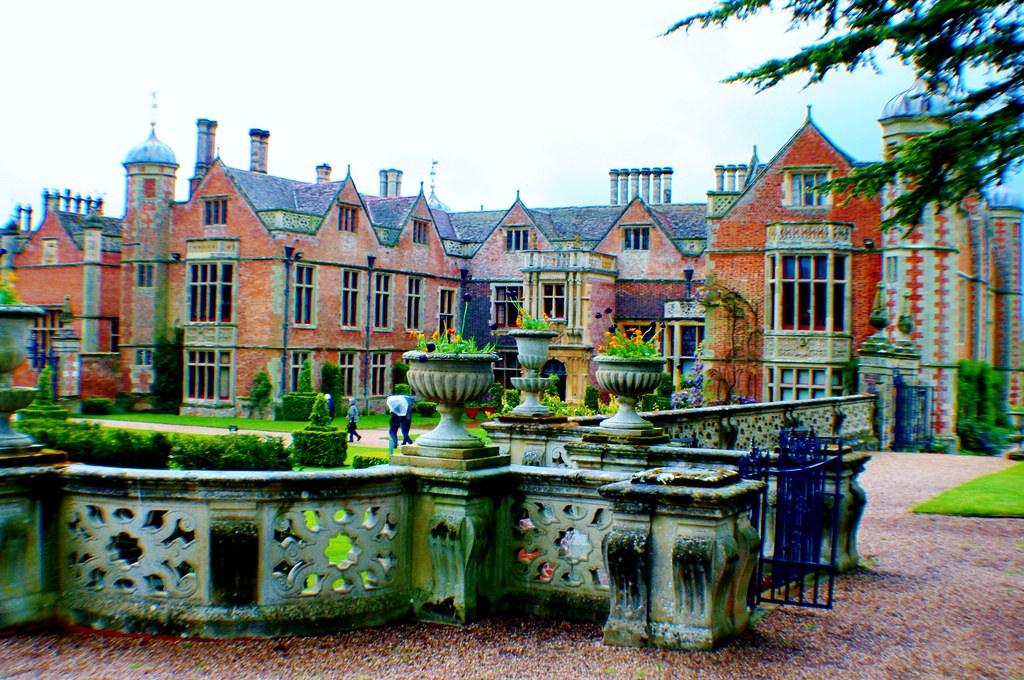 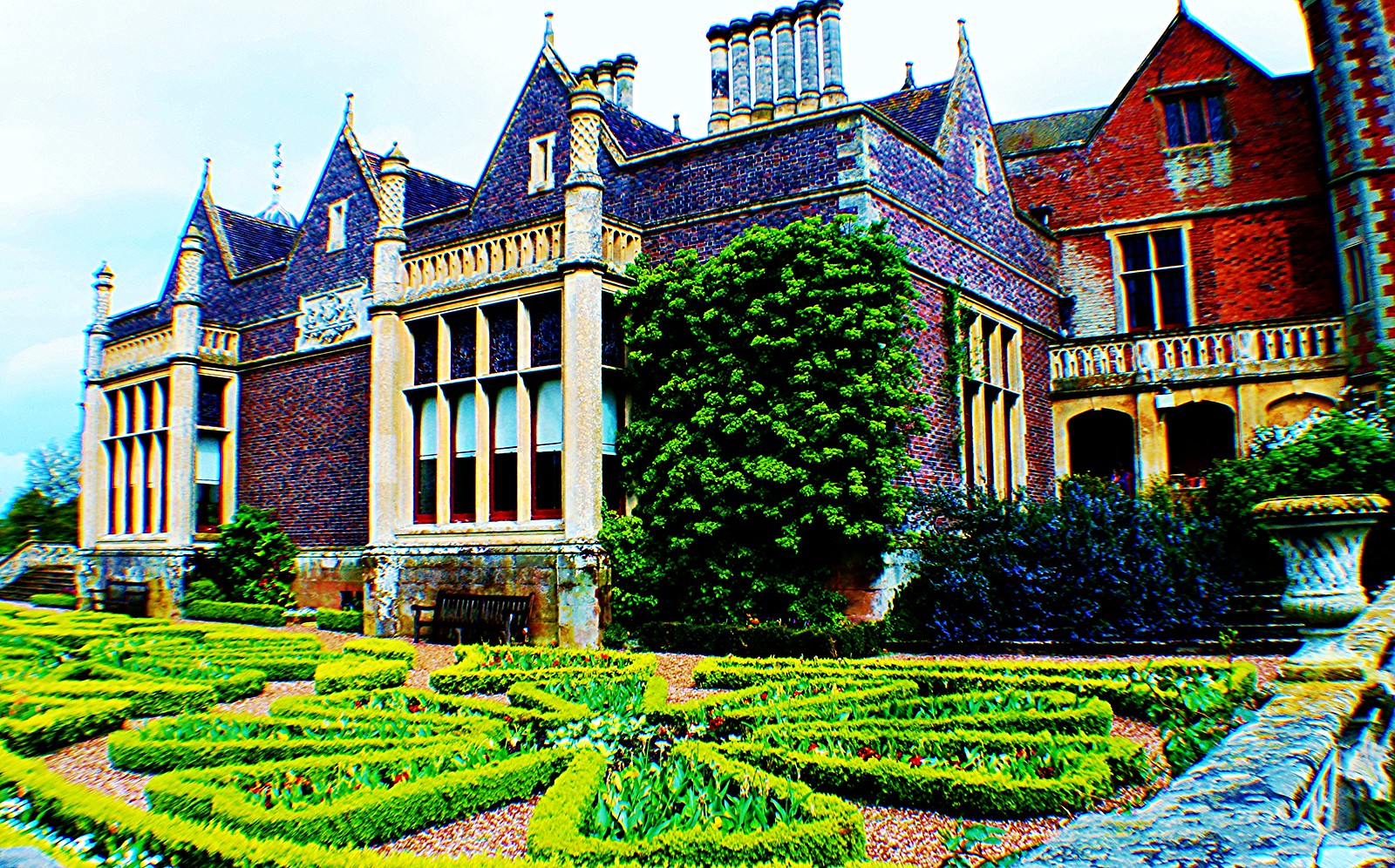 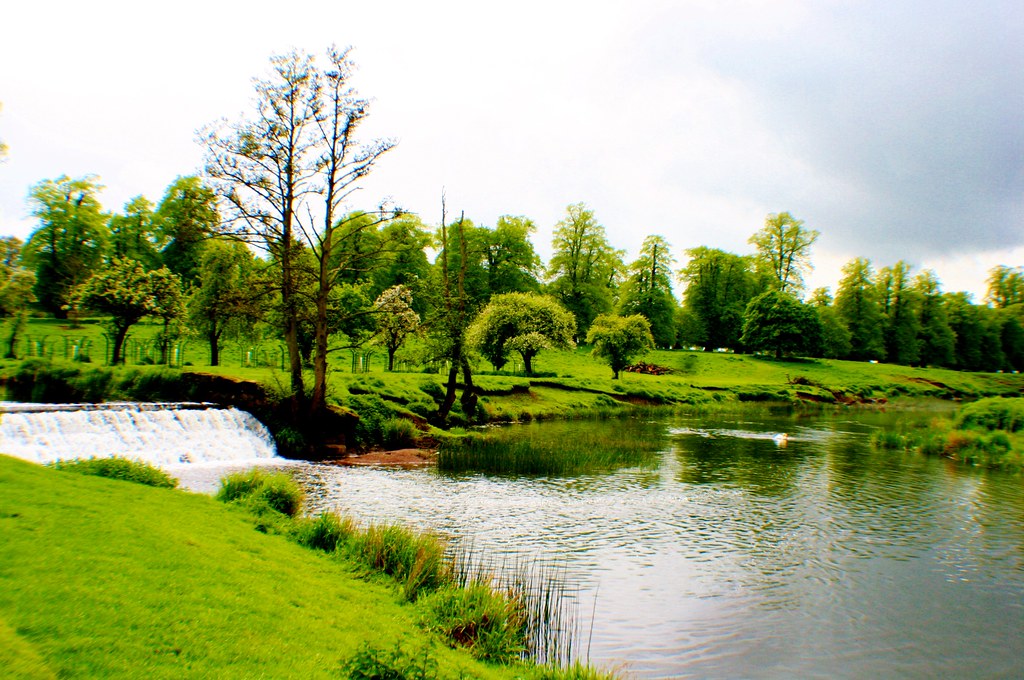