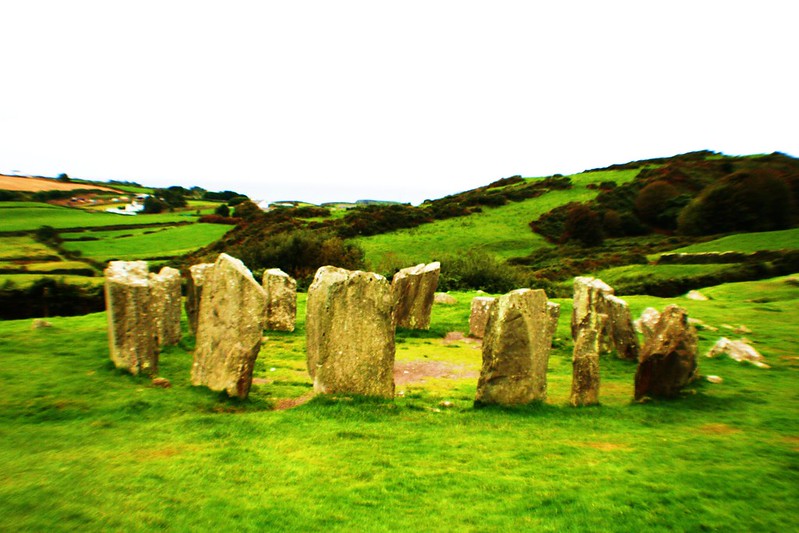 This evening, I am posting summary information and images on a selection of Ireland's prehistoric sites.

Image above and video clip immediately below shows the Drombeg site near Glandore, County Cork.

The circle, 31 feet in diameter, originally consisted of 17 pillars of smooth-sided local sandstone. To the west of the circle are the remains of two prehistoric huts and a fulacht fiadh or cooking trough together with hearth for heating stones. Fulacht fiadh represent the most common archaeological site in Ireland with over 4500 examples known. 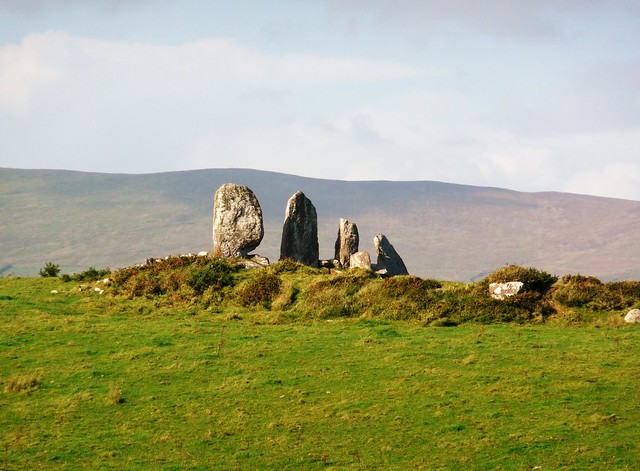 Newgrange passage tomb, near Slane. A complex site dating to around 3000 BC.  Inside is  magnificently decorated chambered tomb containing a roof box aligned with the midwinter sunrise. 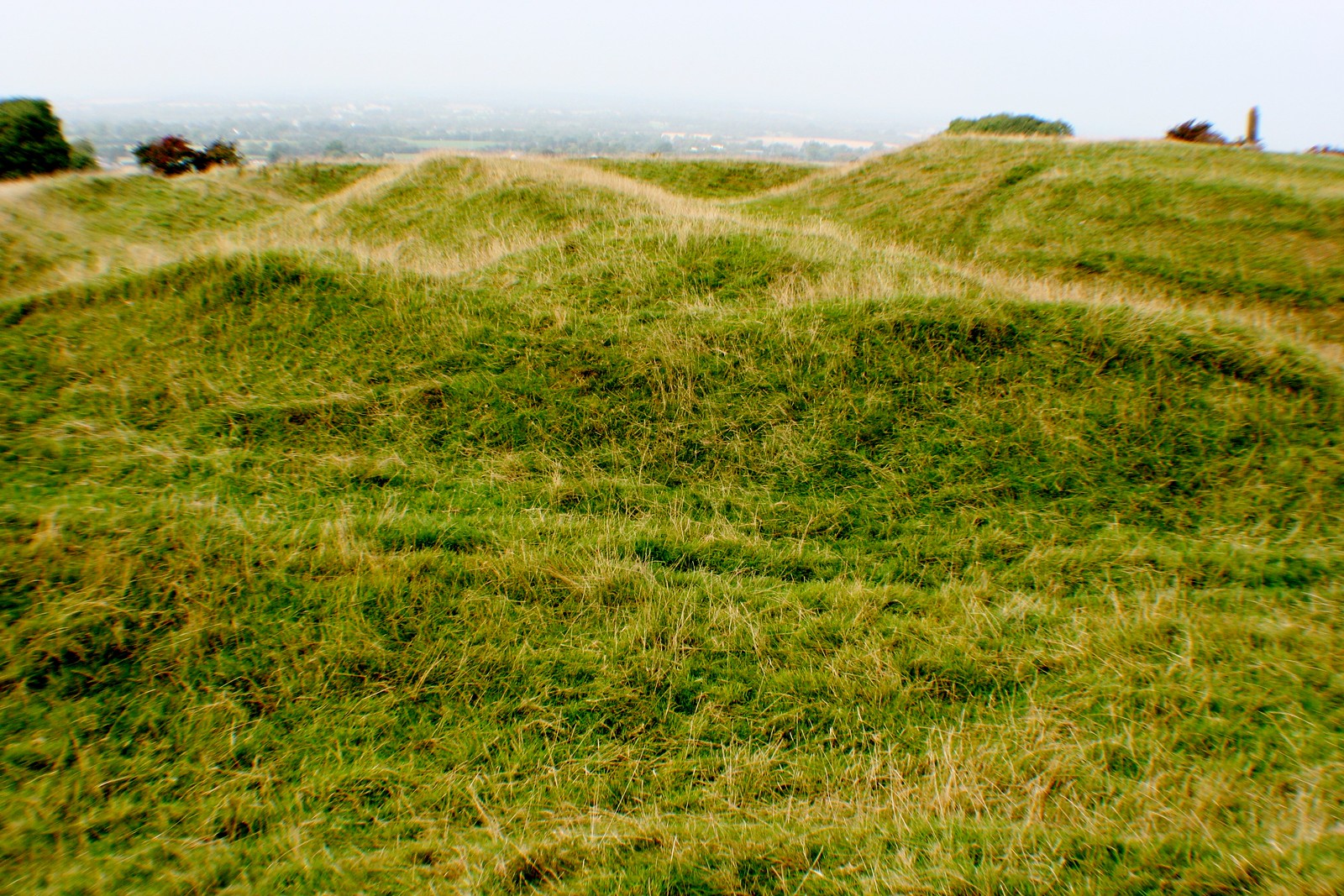 Hill of Tara near Navan.

This was a power base in medieval times. A complex site which includes: 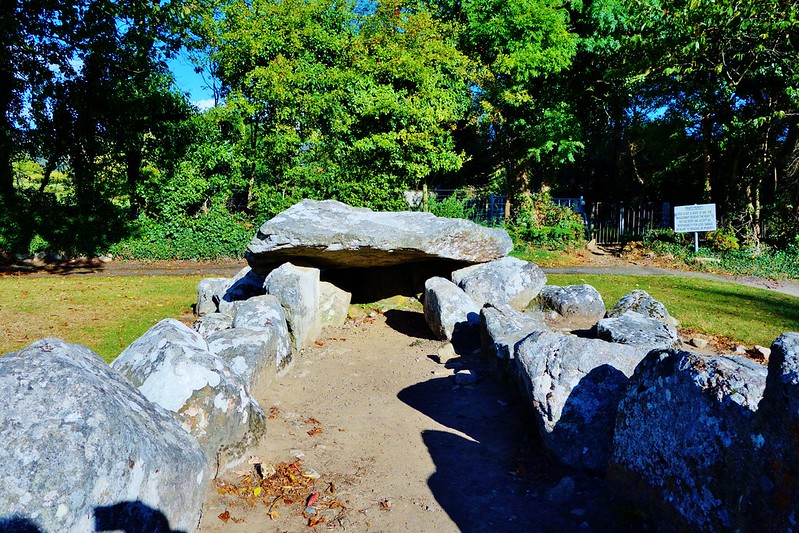 Proleek Portal Tomb located at Ballymascanlon, about four miles from Dundalk. Dates from the Neolithic period, about 3000 BC. 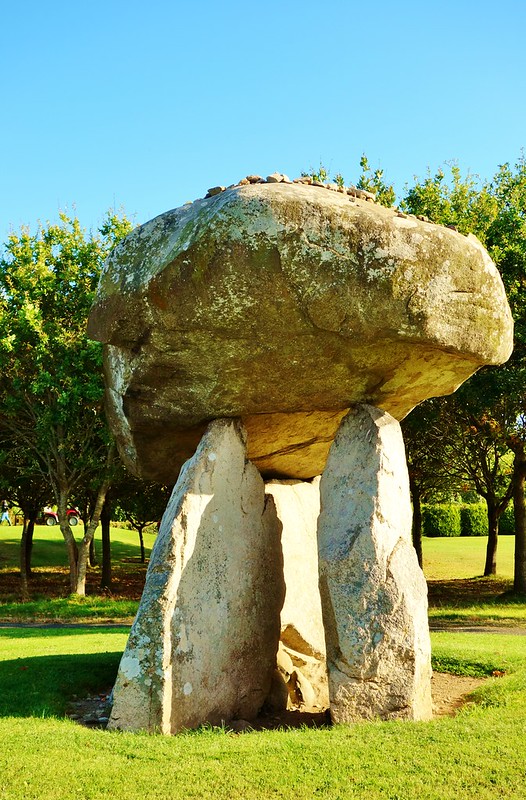