Oxford University, England: A walking tour of the principal colleges

This evening, I am posting information on colleges forming the famous Oxford University in England (about sixty miles NW of London) with information sourced from participation in an escorted walking tour.

Oxford is home to thirty-eight colleges attended by twenty three thousand students.It is currently ranked as one of the world's top five universities.

The Radcliffe Camera was designed by James Gibbs in neo-classical style and built in 1737–49 to house the Radcliffe Science Library. 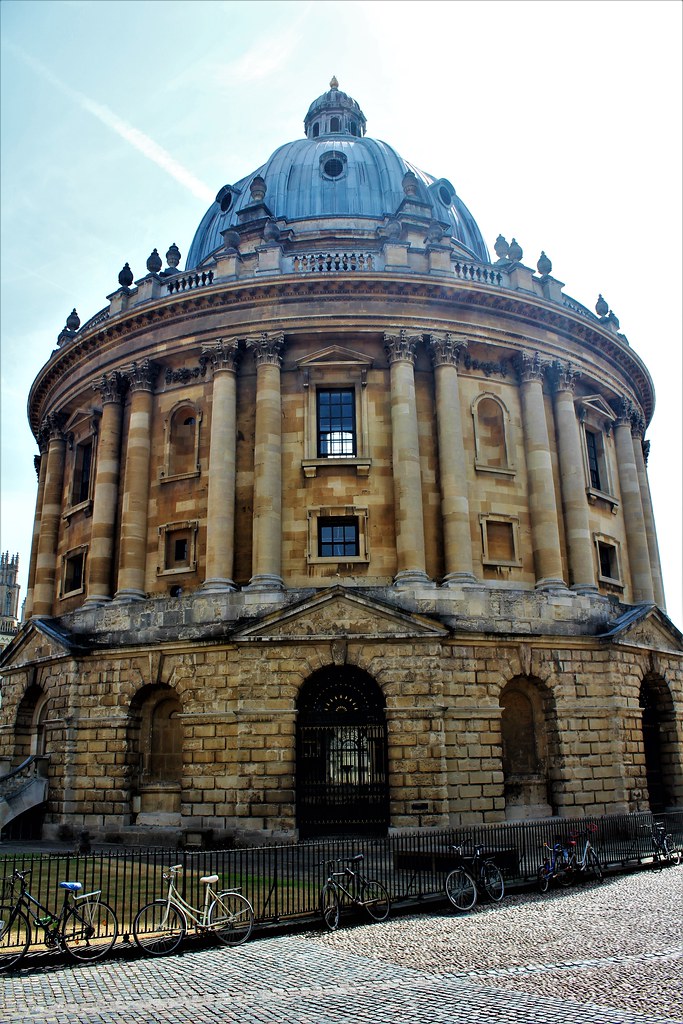 The Bodleian Library is the main research library of the University of Oxford, and is one of the oldest libraries in Europe. The library holds over 12 million items. 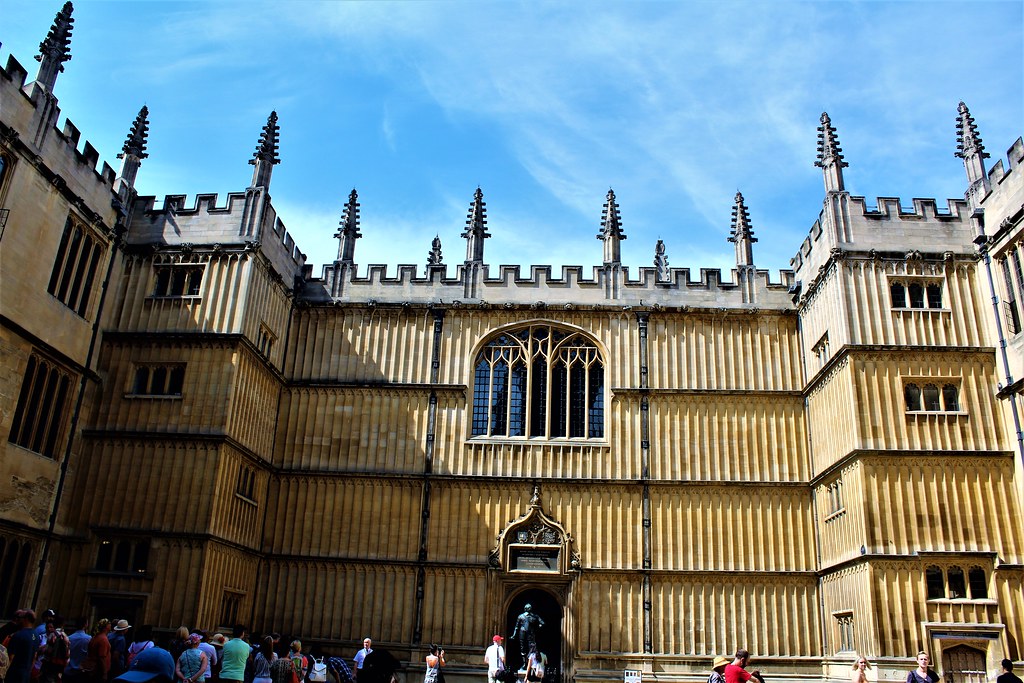 Hertford Bridge, aka “the Bridge of Sighs“, is a skyway joining two parts of Hertford College over New College Lane. 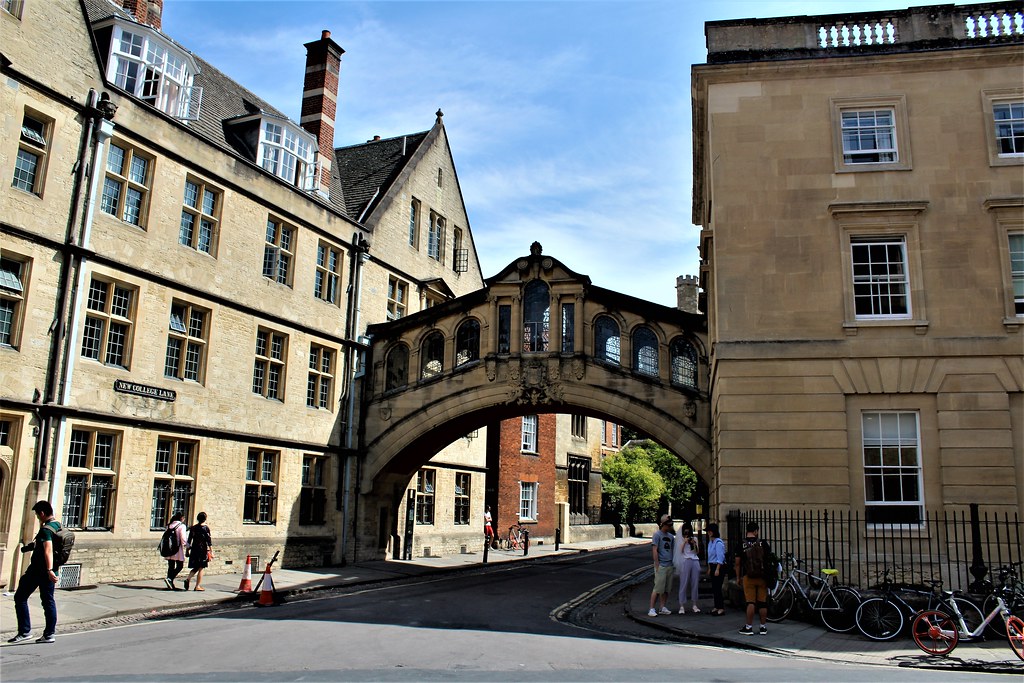 The Sheldonian Theatre was built from 1664 to 1669 after a design by Christopher Wren   This building is the official ceremonial hall of the University of Oxford. Some of the ceremonial activities that take place in the Theatre include matriculation, graduation ceremonies, Encaenia and Congregation. 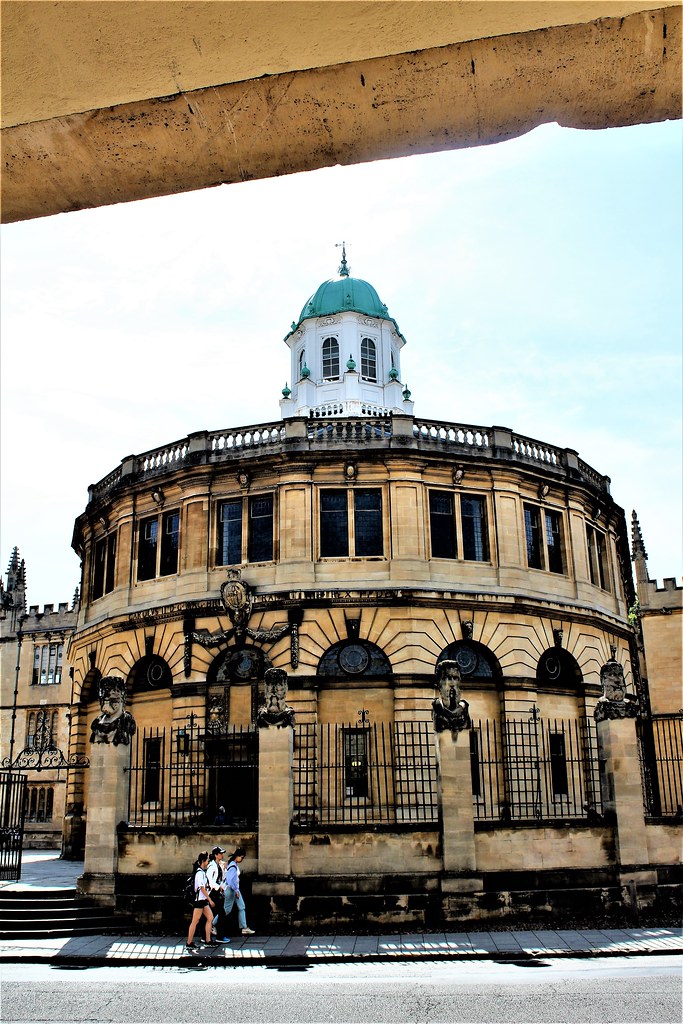 Trinity College was founded in 1555 by Sir Thomas Pope, on land previously occupied by Durham College, home to Benedictine monks from Durham Cathedral. 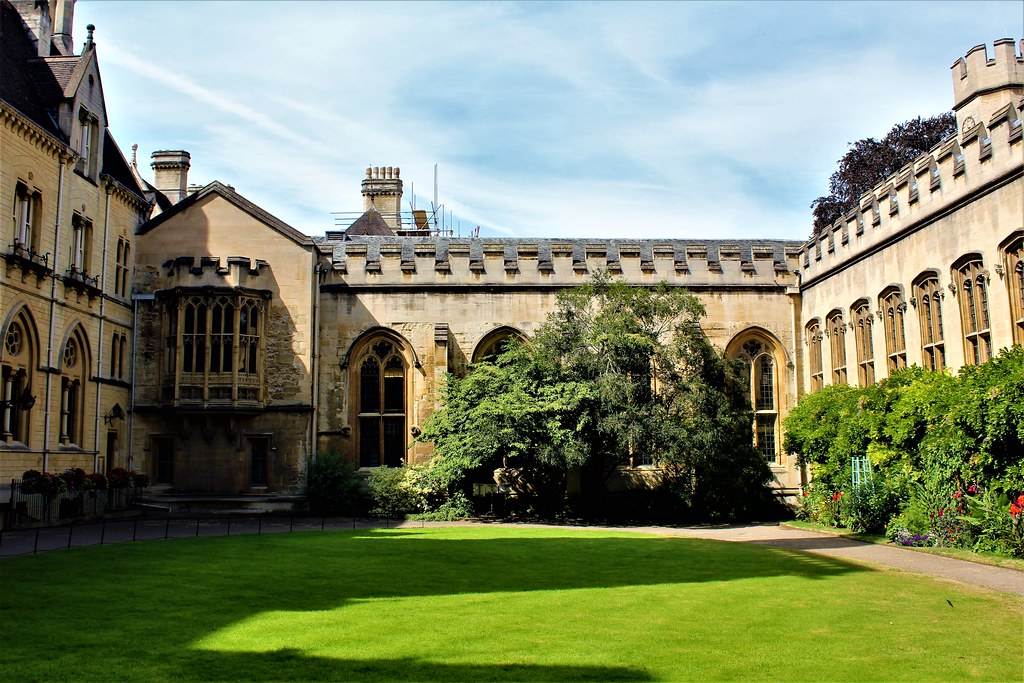 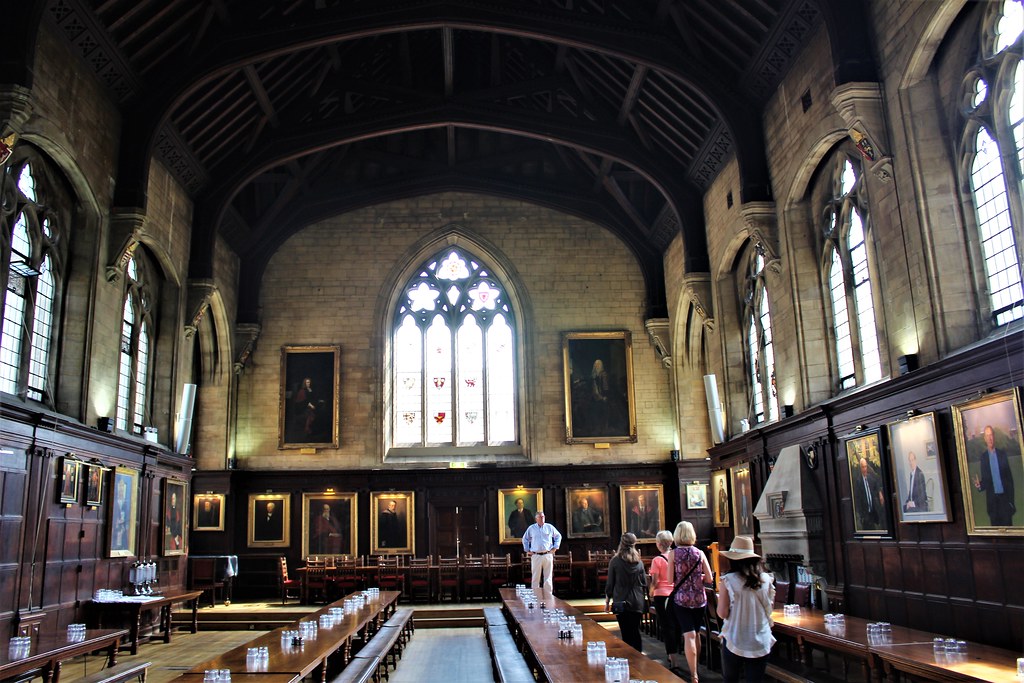 Balliol College, founded in 1263. Home of students such as the moral philosopher, Adam Smith, and three former British Prime Ministers 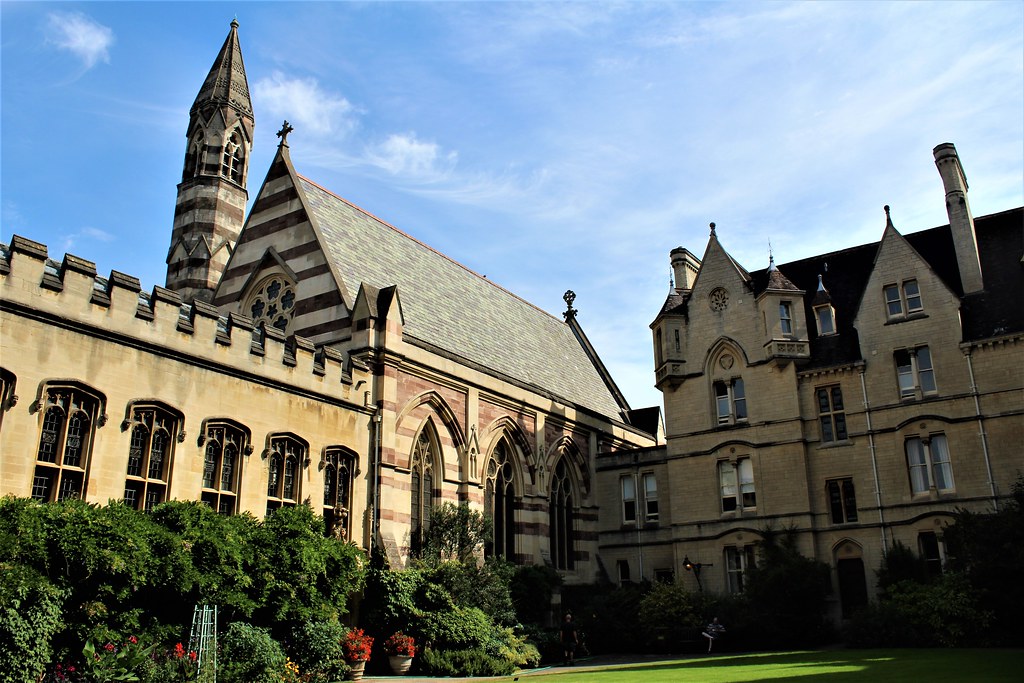 The Oxford Martyrs were Protestants tried for heresy in 1555 and burnt at the stake  for their religious beliefs and teachings, during the Marian persecution in England.

The three martyrs were the Anglican bishops Hugh Latimer, Nicholas Ridley and Thomas Cranmer, the Archbishop of Canterbury. 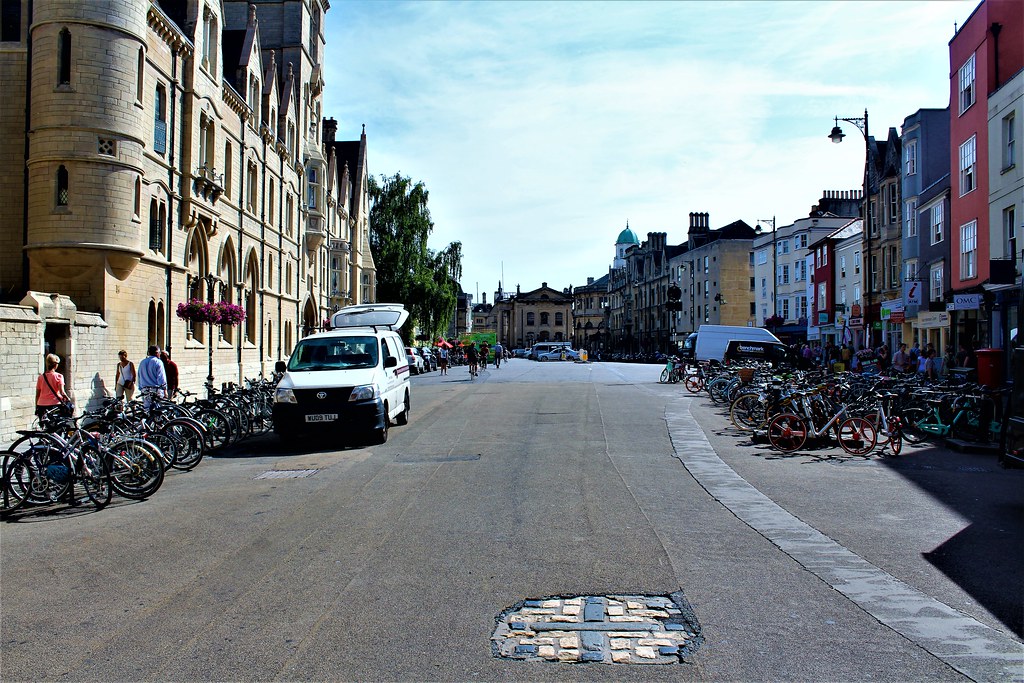 The Ashmolean Museum on Beaumont Street is the world’s first university museum. Its first building was erected in 1678–83 to house the cabinet of curiosities that Elias Ashmole gave to the University of Oxford in 1677. 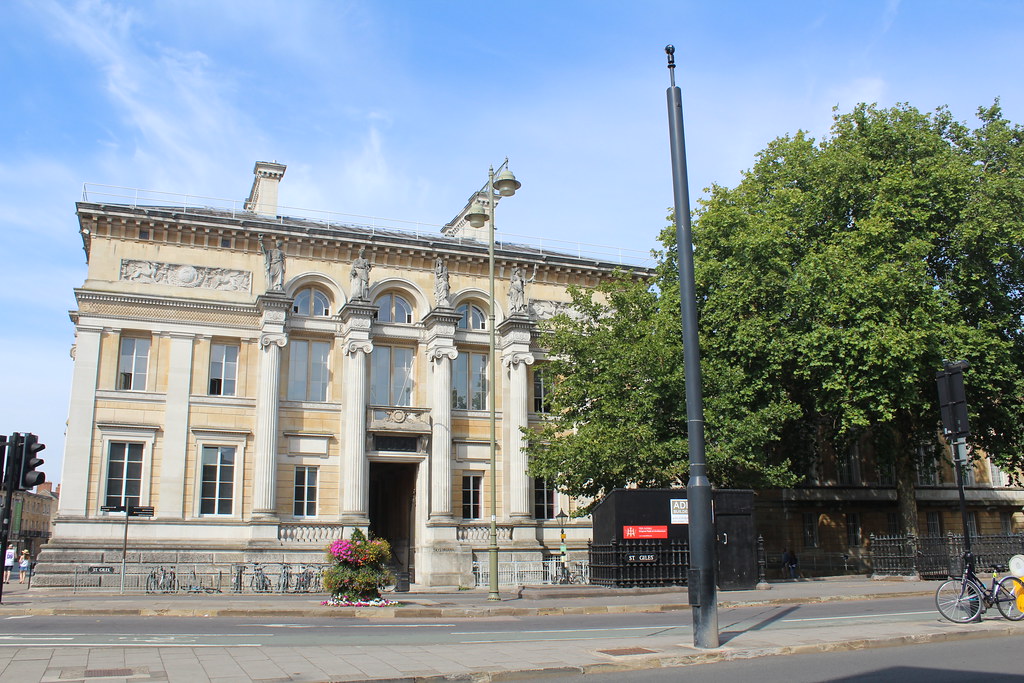 The 5-star Macdonald Randolph Hotel is 150-years-old and ranks as one of the premier hotels in Oxford. 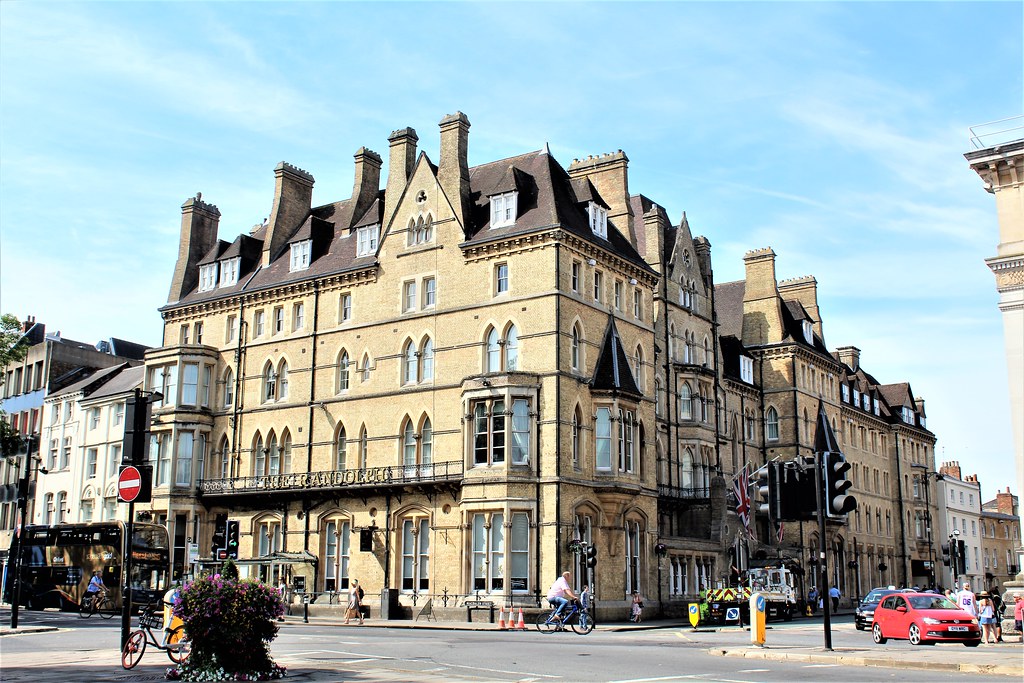 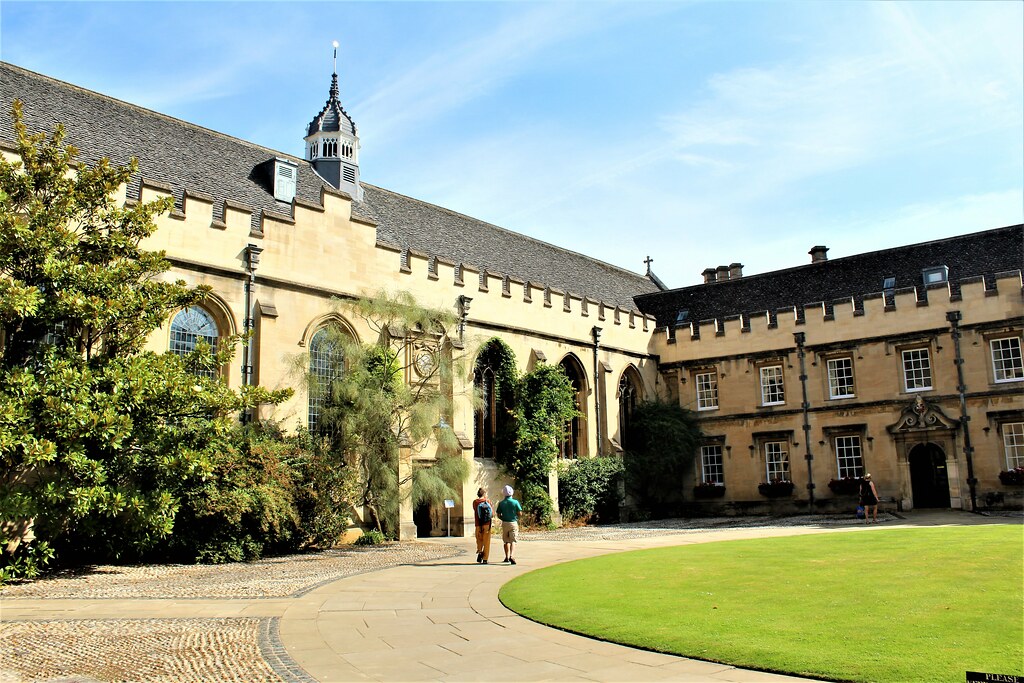