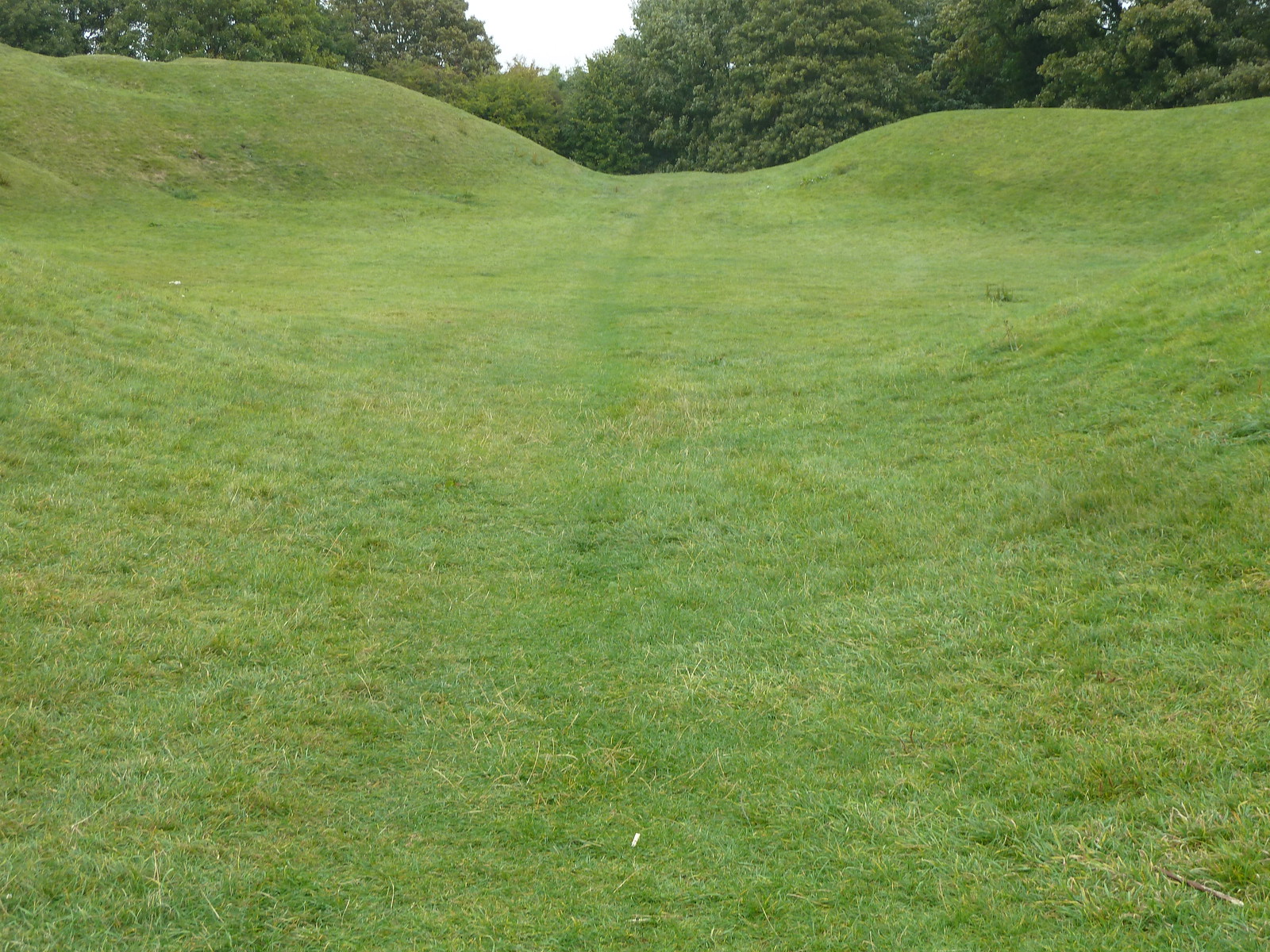 This evening, I am dipping into one of my favourite history topics, namely Roman Britain and Cirencester in particular.

In Roman times, Cirencester was known as Corinium, capital of Civitas Dobunnorum.The town is located about ninety three miles west of London which in turn was founded by the Romans.

The Roman Army arrived here around AD 44 and constructed a fort or fortress on a 30 acre (12ha) site.The civilian settlement developed during the early 60s AD  and subsequently (by around AD 100)  evolved into an important town laid out in a grid pattern which in size ranked second only to Londinium (London) and featured a forum and basilica.

Contemporary with the growth of the new town an amphitheatre was built on a site (probably a former quarry) about half a mile outside the town. This, now grass covered arena, is still clearly visible and provides an important tangible legacy of the Roman era. The sequence of events is believed to be as follows:

An amphitheatre or amphitheater is an open-air venue used for entertainment, performances, and sports.

An impressive site with free entry. 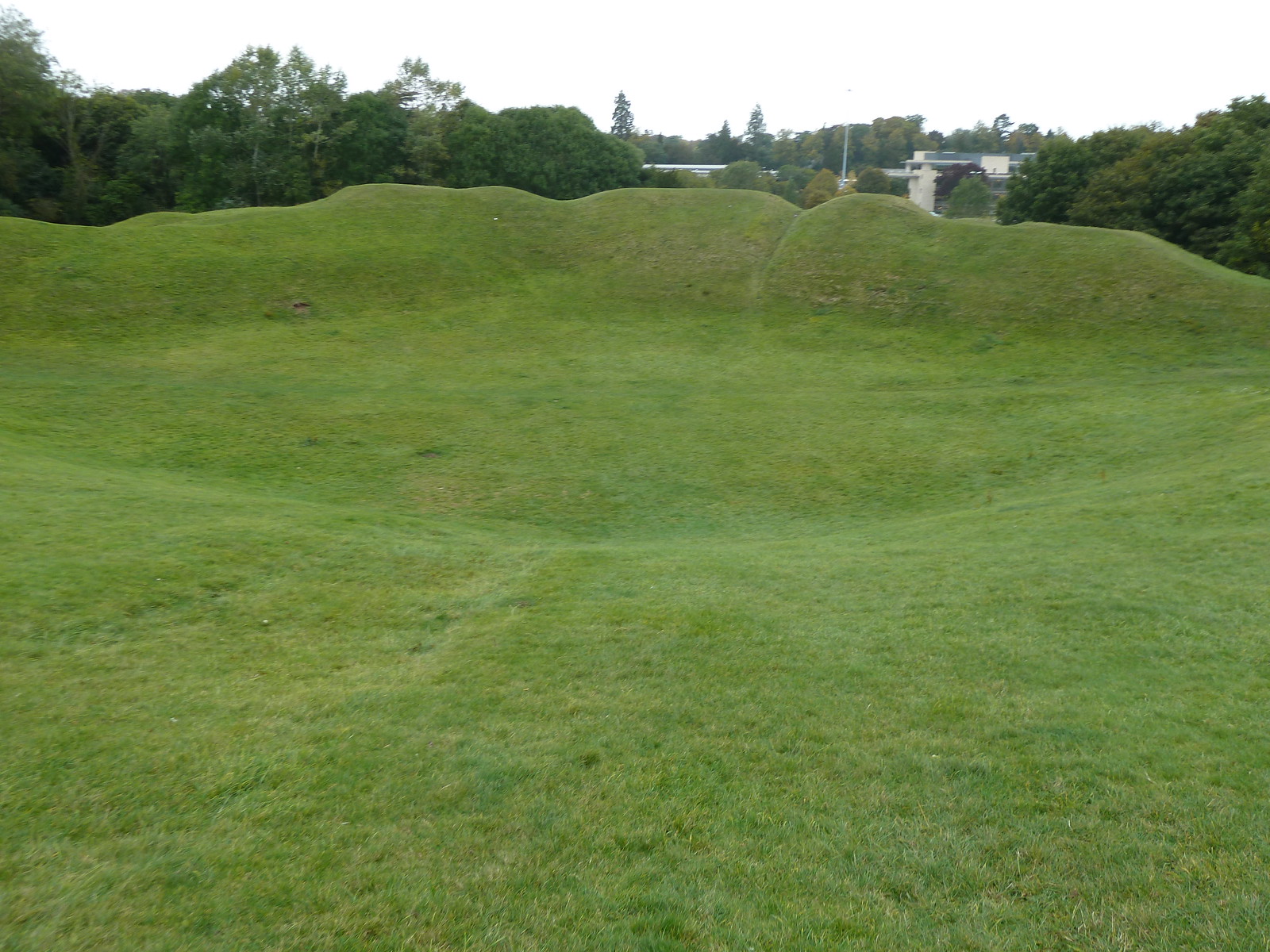 Another important Roman site nearby is Chedworth Roman Villa which, in its day, was a sumptuous high end residence. An artist's impression of Chedworth at its peak is provided below.The excavated site is open to the public and is famous for its high quality mosaic floors. It is likely that the mosaics were designed and installed by a specialist team of craftsmen working from Cirencester. 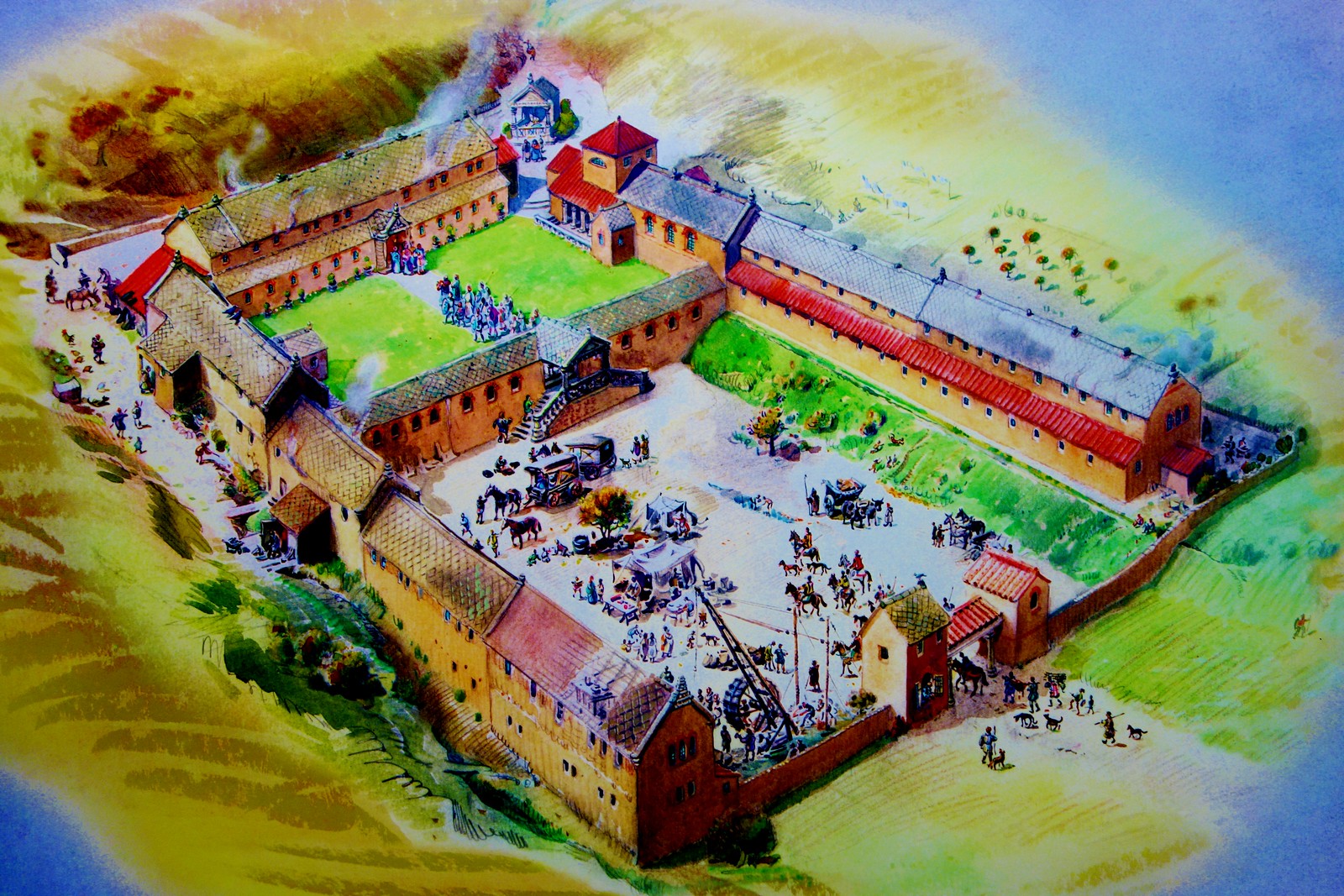