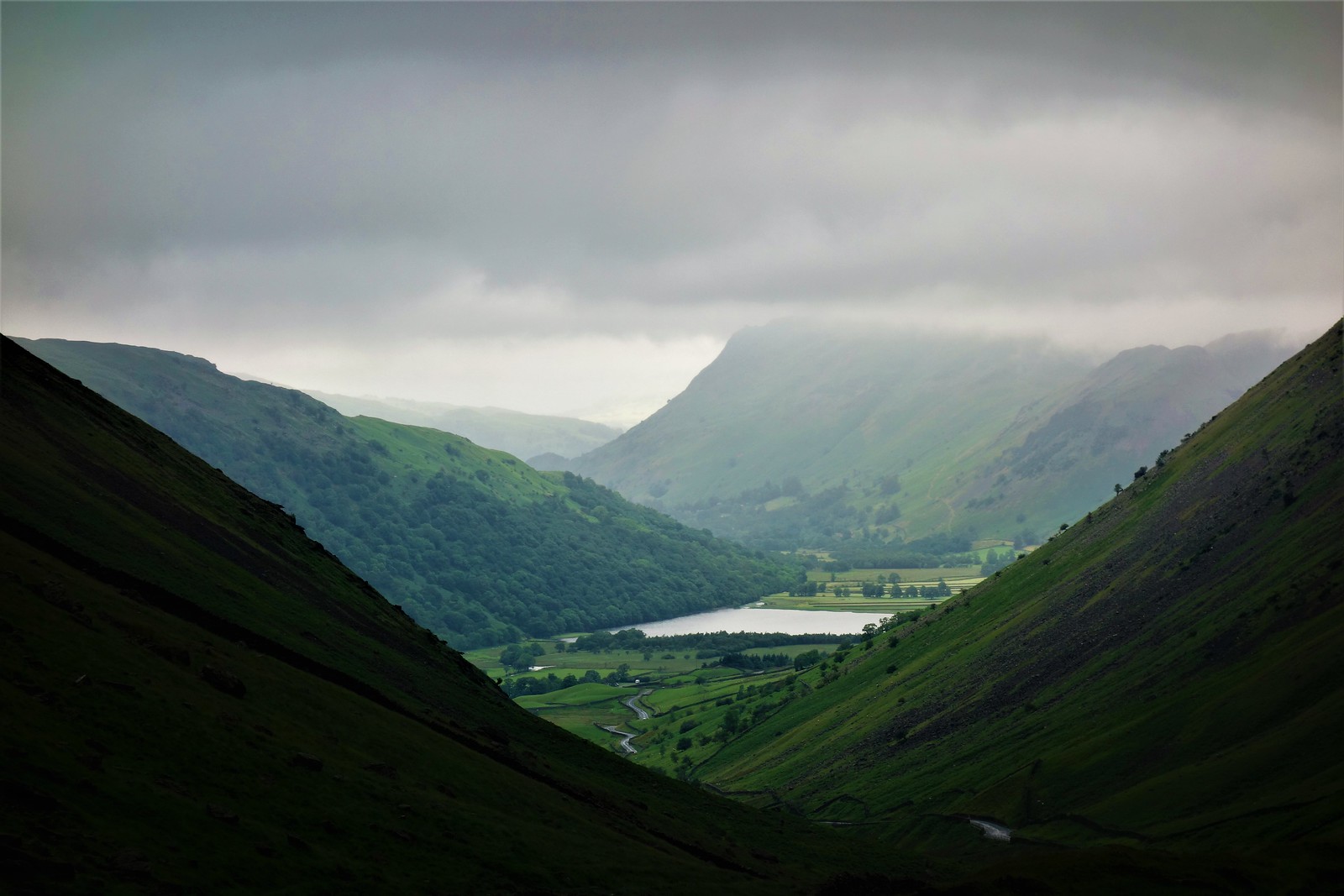 The Lake District is located in Cumbria, an enclave tucked away in North West England, just south of the border with Scotland. The area boasts a strong Scandinavian heritage as a consequence of immigration by Norwegian Vikings over one thousand years ago. Most of the Lake District comprises a National Park covering 885 square miles (500,000 acres) extending to about 30 miles (48km) in diameter. Resident population of the Lake District is about 42,000 but in the course of a year visitor numbers total about 12.0M reflecting the popularity of the hills and lakes. This rich natural beauty attracted famous literary identities including Arthur Ransome, William Wordsworth and Beatrix Potter. There are some 18 principal lakes of which Windermere and Coniston Water are most prominent. 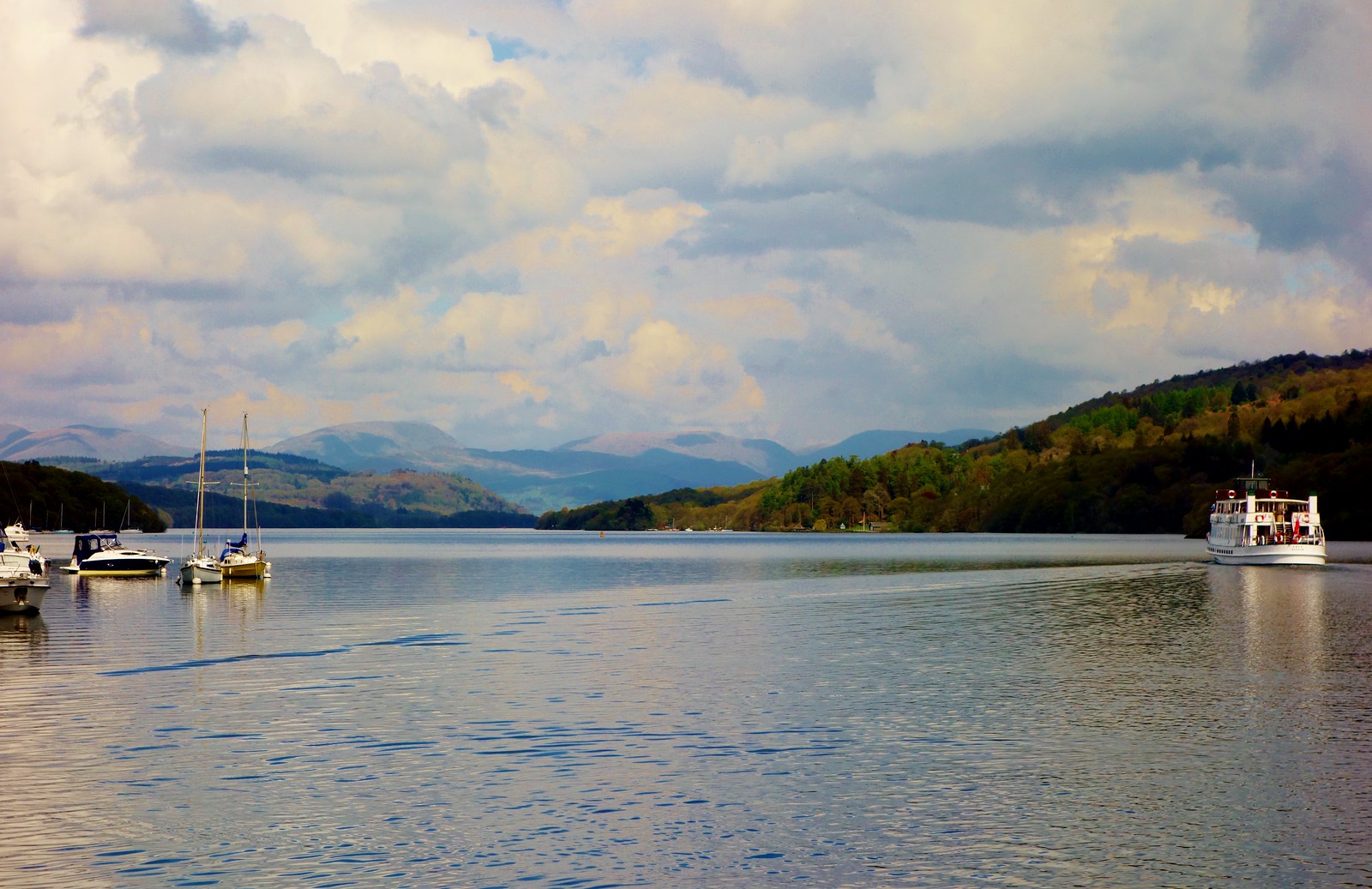 To a degree, the Lake District is similar to the Scottish Highlands as manifested in the rugged scenery comprising lakes and mountains with the latter reaching over 3000 feet, e.g. Scafell Pike (3210ft.), Scafell (3162ft.), Helvellyn (3053ft.) and Skiddaw (3053ft.). Note that “fell” means hill or mountain and “pike” means summit of a ridge. The main lakes are Windermere, Ullswater, Coniston, Bassenthwaite, Thirlmere (a reservoir), Haweswater (a reservoir), Derwentwater,Crummock Water, Wastwater, Ennerdale, Esthwaite, Buttermere, Loweswater, Grasmere, Rydal Water, Brother’s Water, Elterwater and Tarn Hows (man made). The lakes vary between 0.5 miles and 10.5 miles in length and between 70feet and 219 feet in depth. 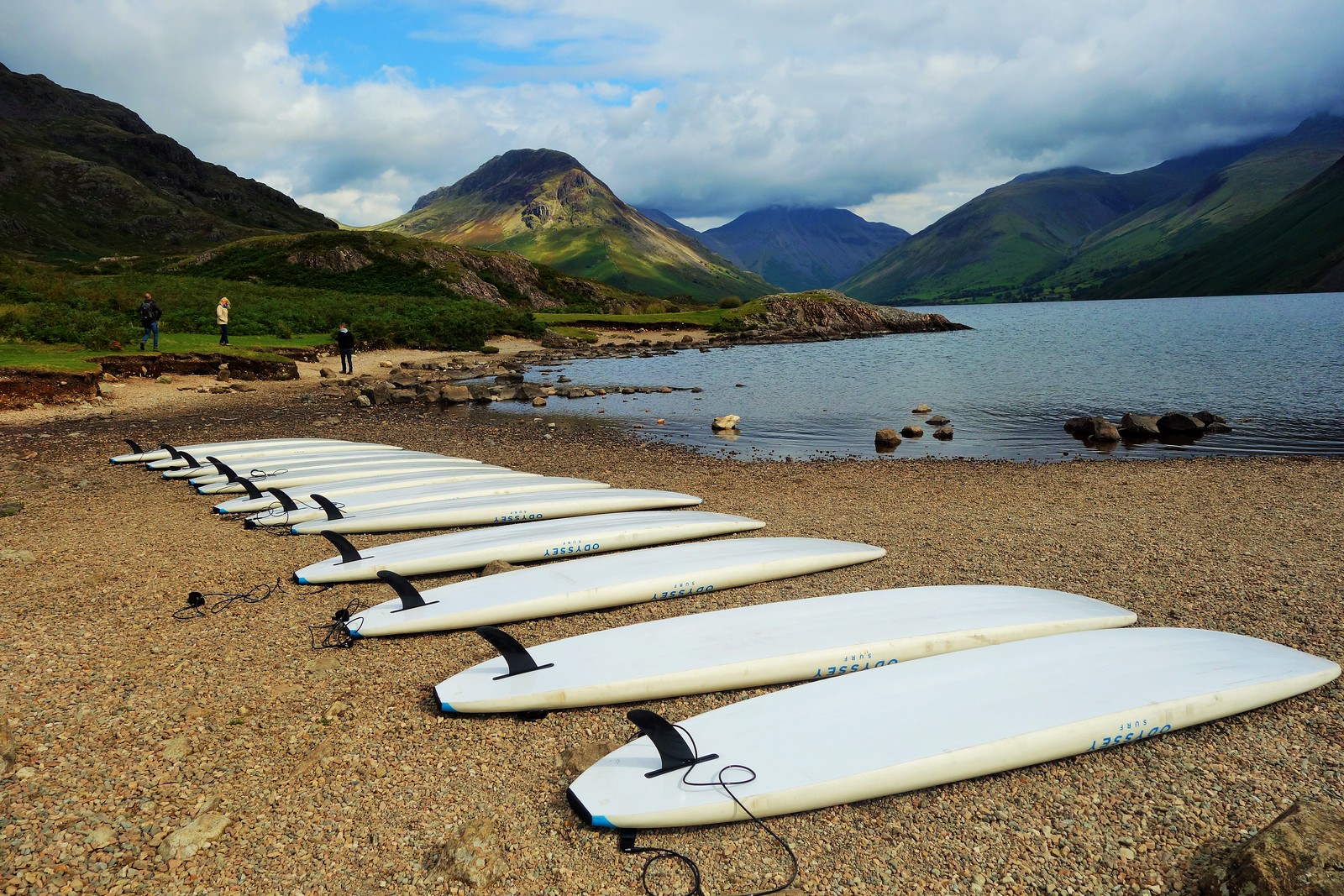 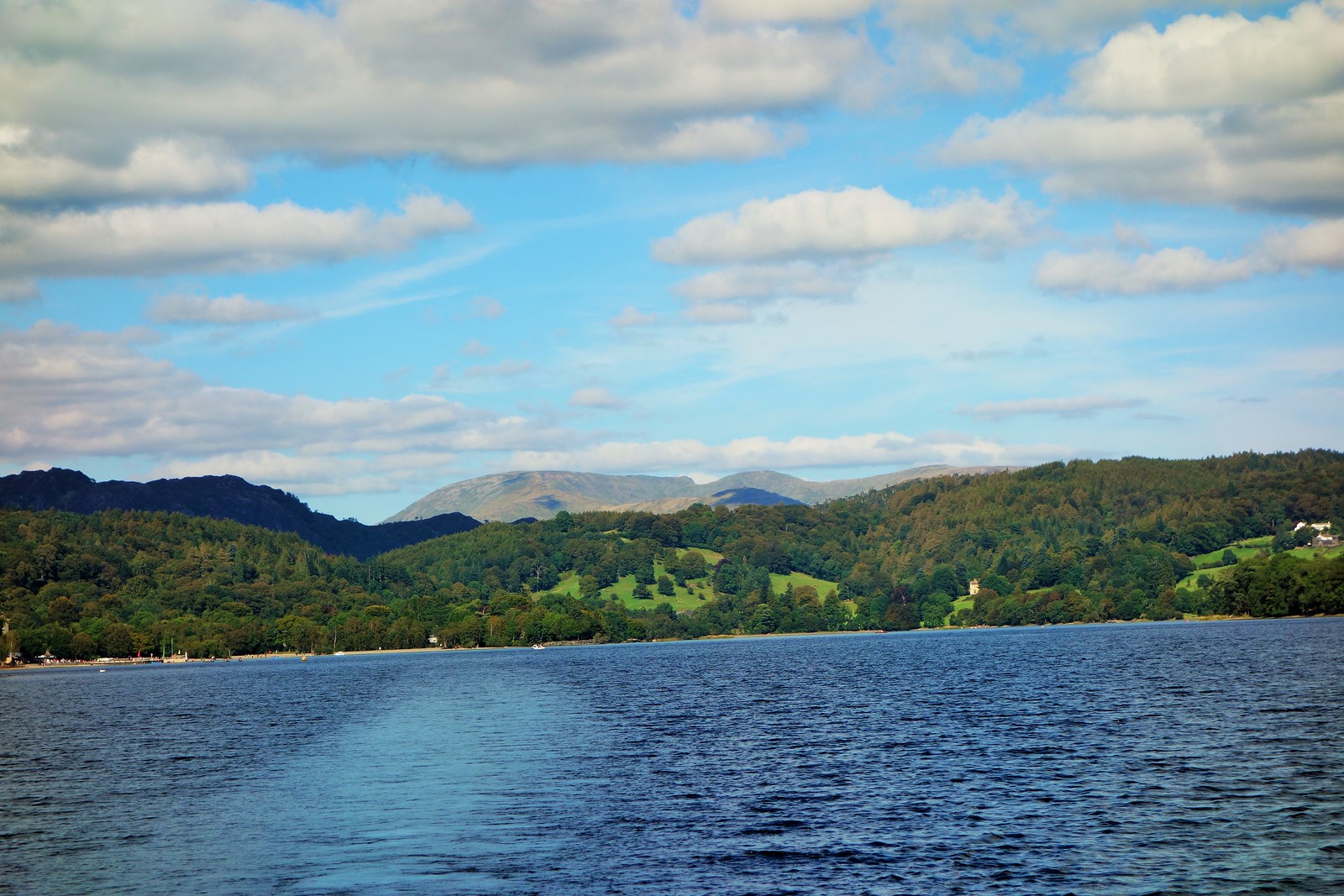 
Within the background of the stunning scenery which has inspired much literature and poetry there is a wide range of visitor attractions and activities as summarised below. 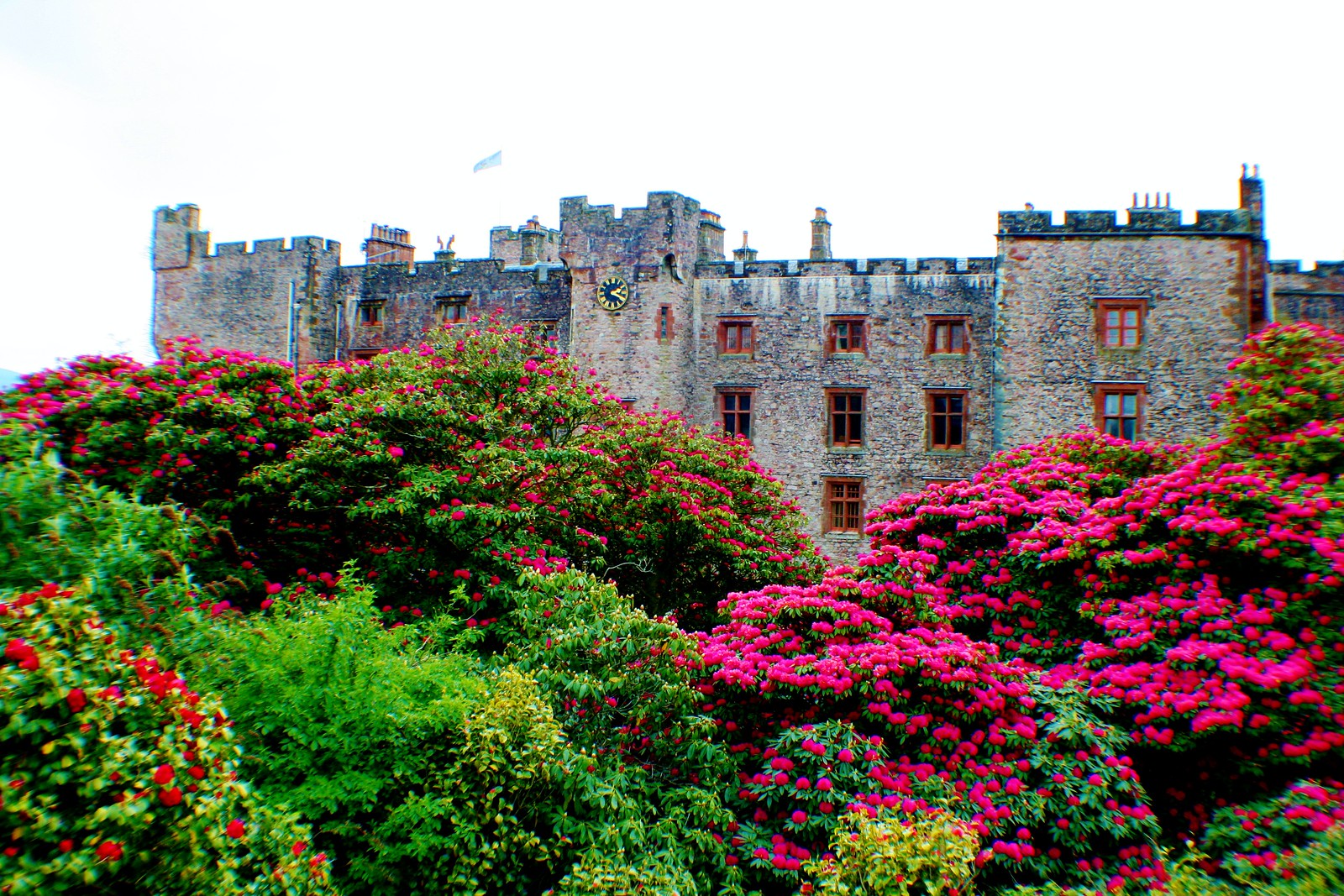 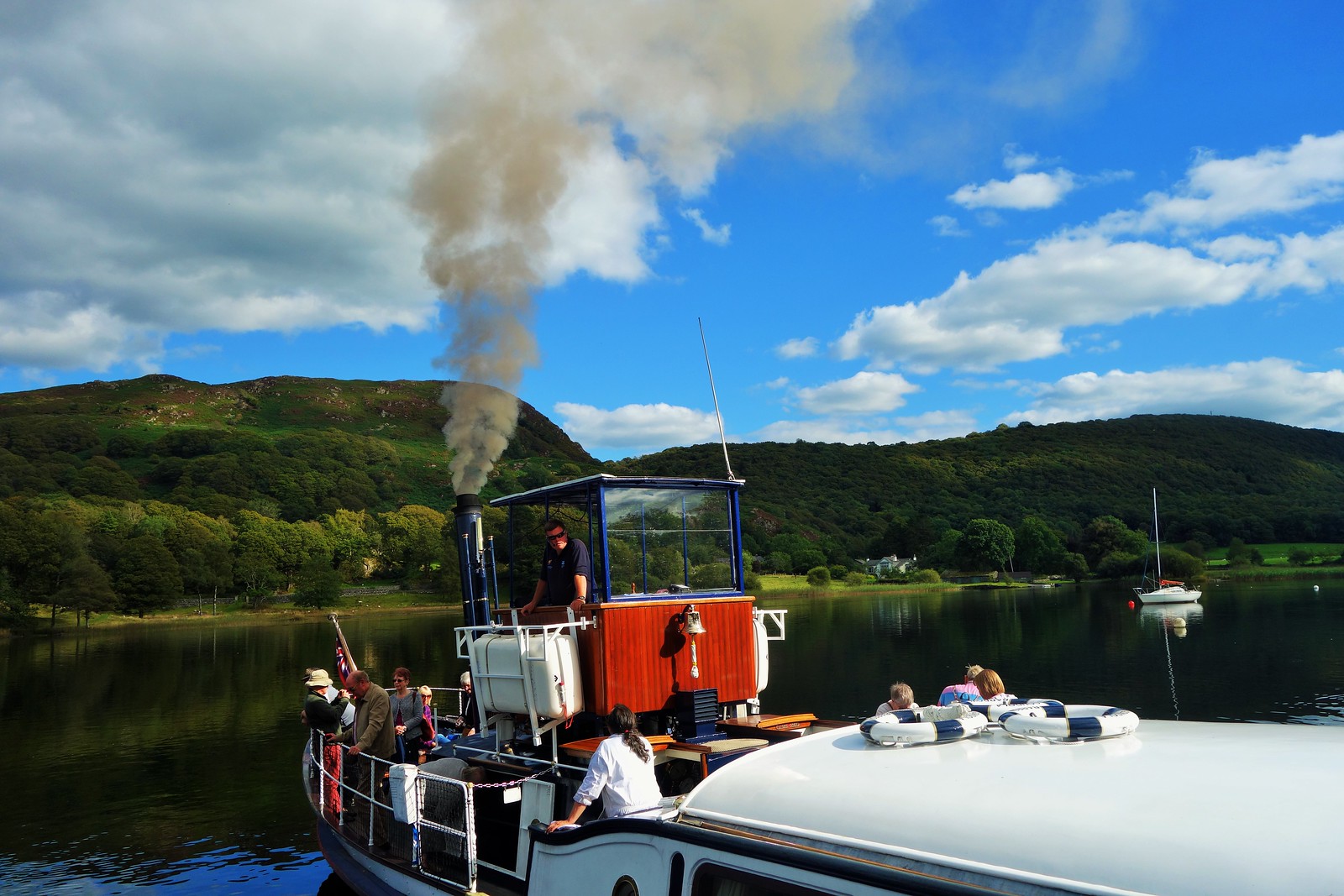 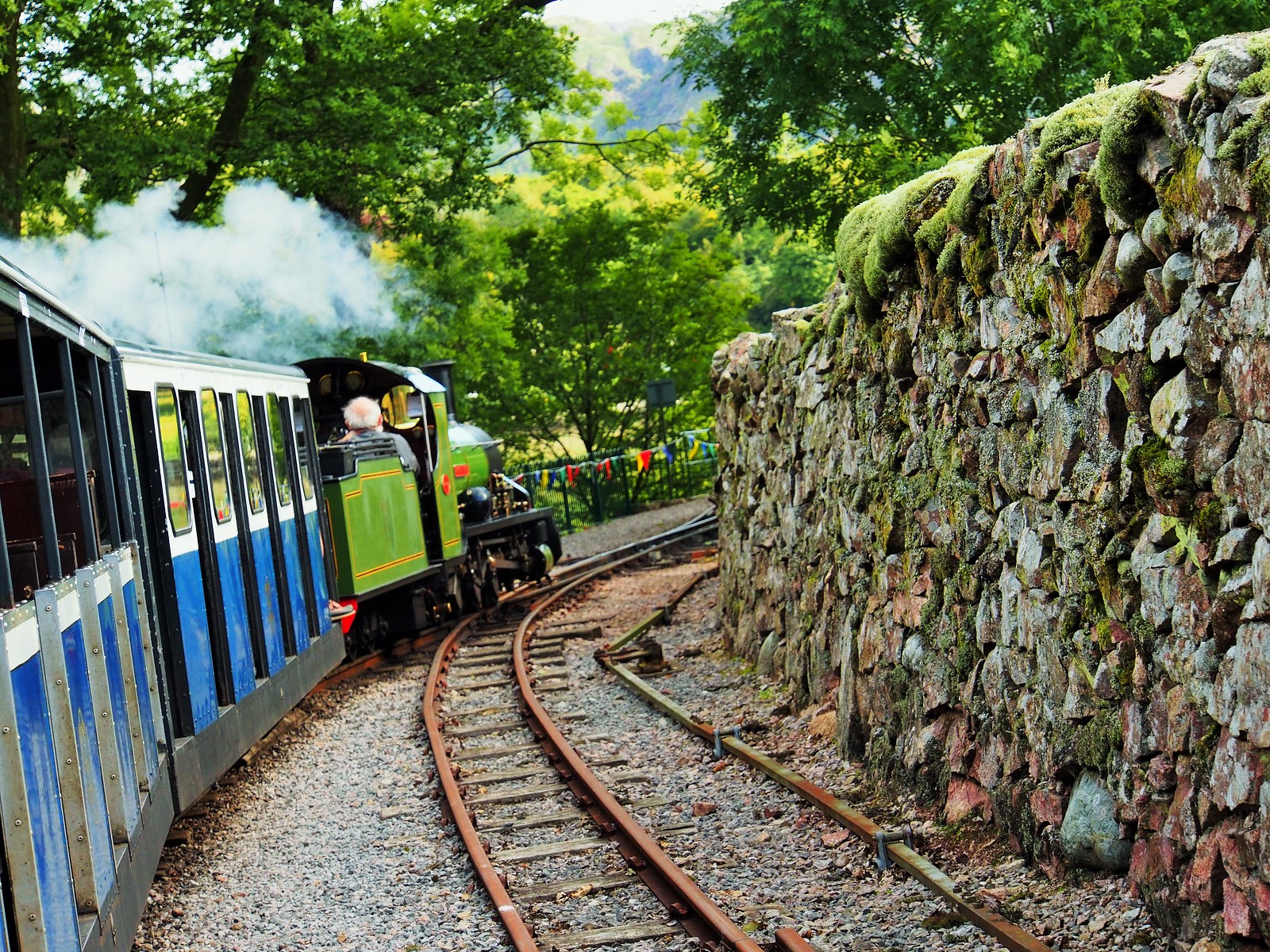 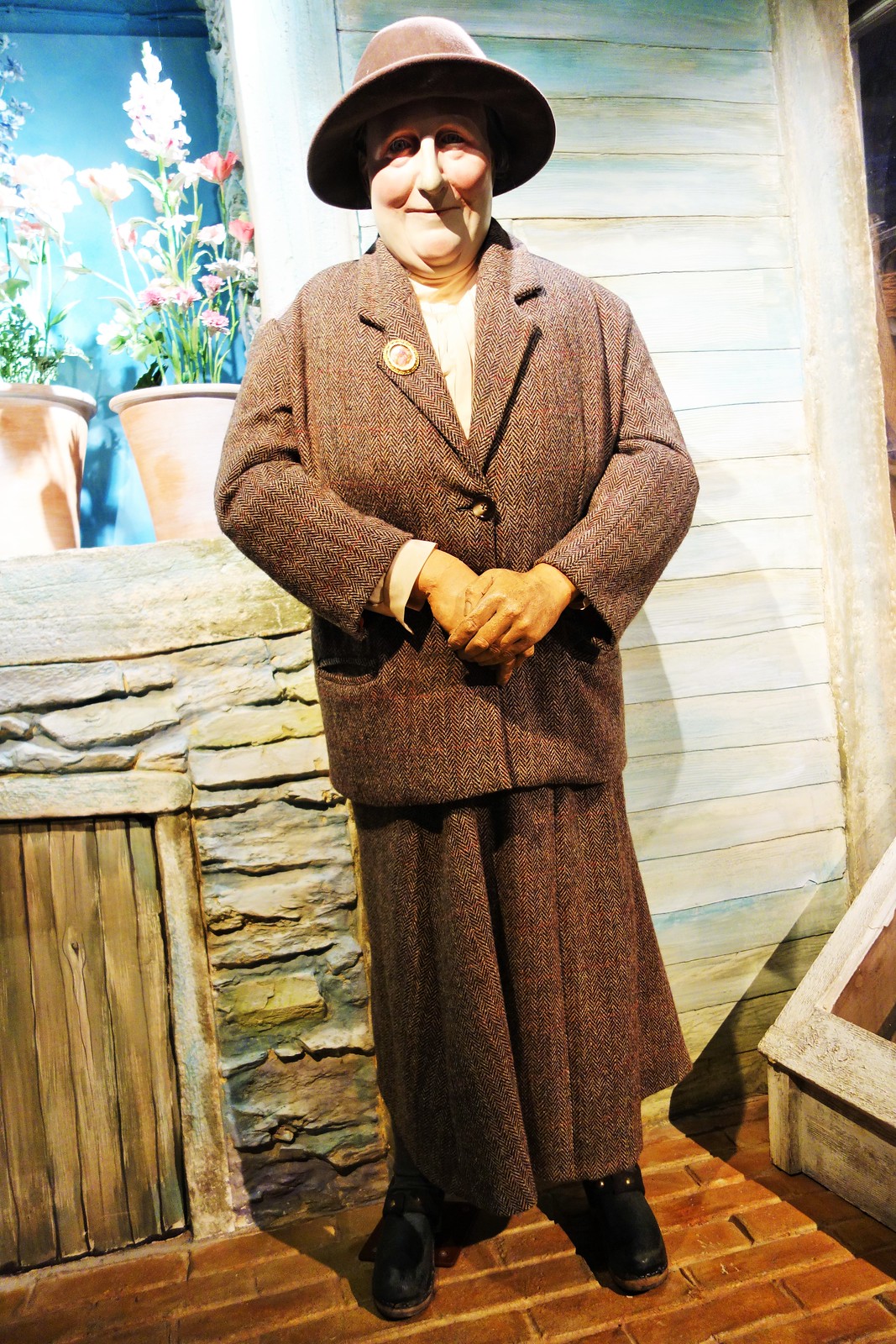 
William Wordsworth: Famous English poet who lived 1770-1850. Places associated with Wordsworth include Dove Cottage, (Grasmere) and Rydal Mount (near Ambleside), both being former homes of the poet. 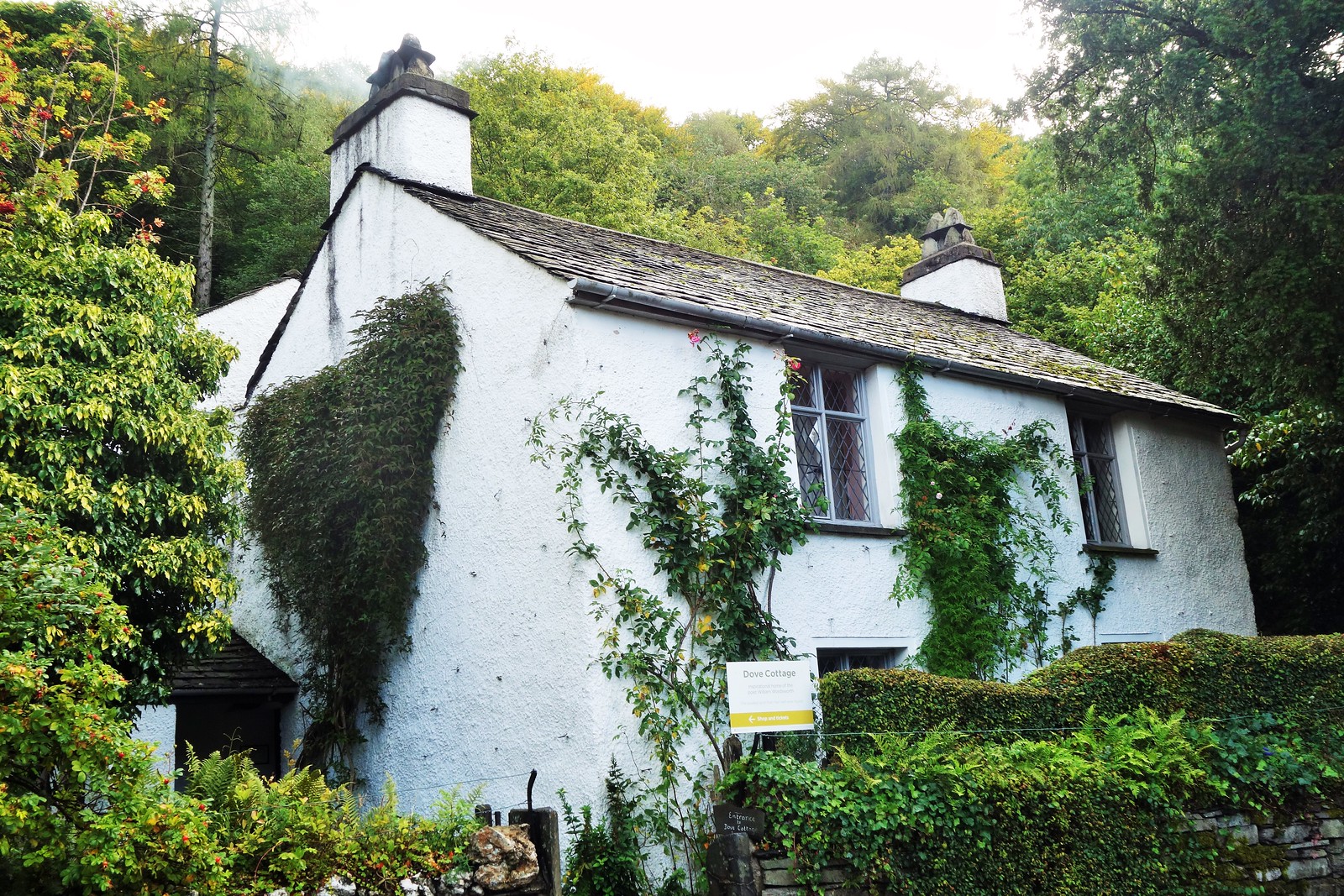 
Prehistory:Castlerigg Stone Circle near Keswick dates to around 3200BC and may represent one of the earliest stone circles in Europe. Of the original 42 stones 38 survive in what is a stunning location at the heart of the Lake District. Just a few miles away in the Langdales was a Neolithic stone axe industry using locally mined epidotised tuff. 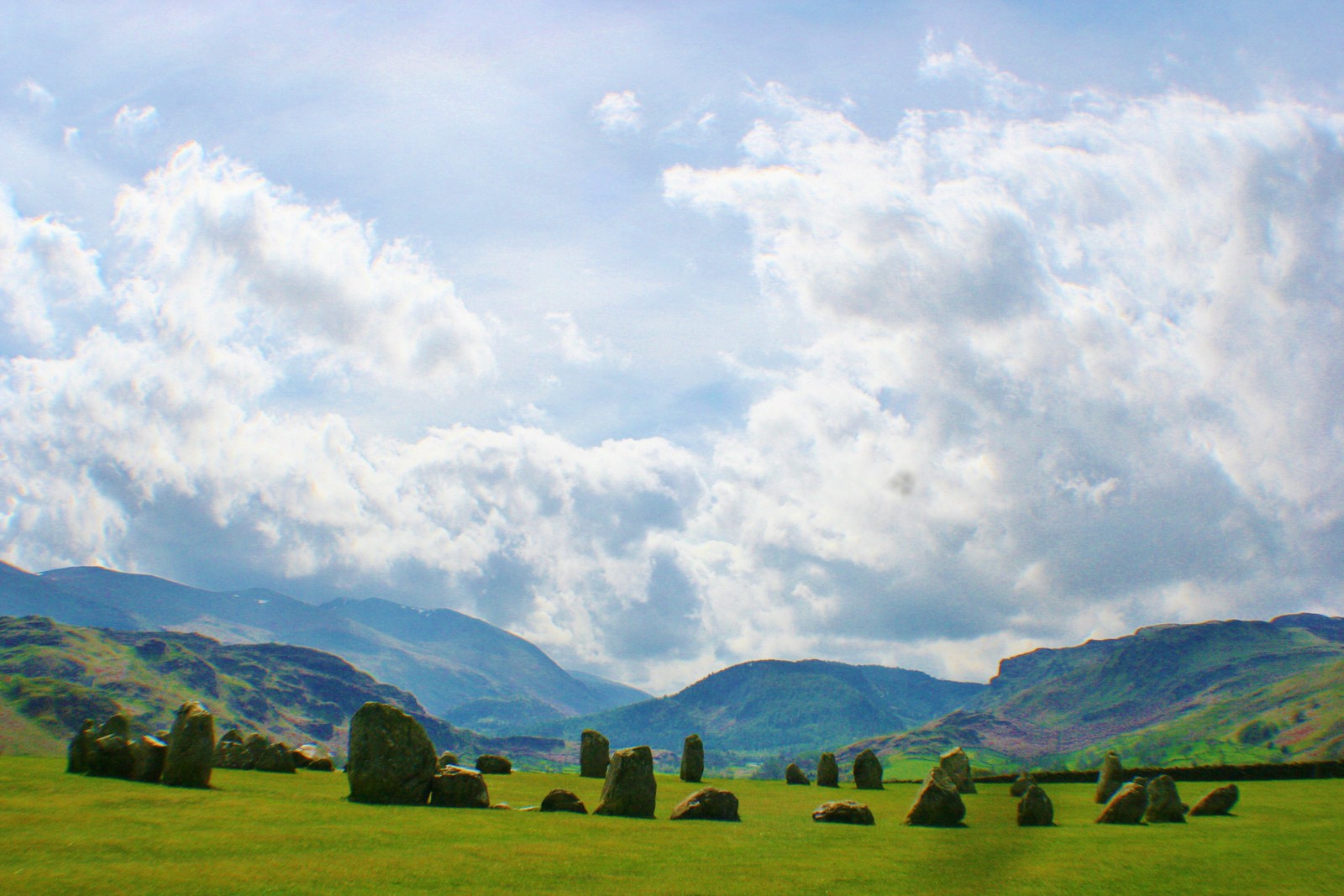 
The Romans in the Lake District:Hadrian's Wall is situated to the north of the lakes. Key sites in the area include Hardknott Roman Fort or Mediobocdum (near Boot), Roman bathhouse (part of a fort) at Ravenglass, fort at Waterhead (Ambleside) and Senhouse Museum and Fort at Maryport or Alauna. 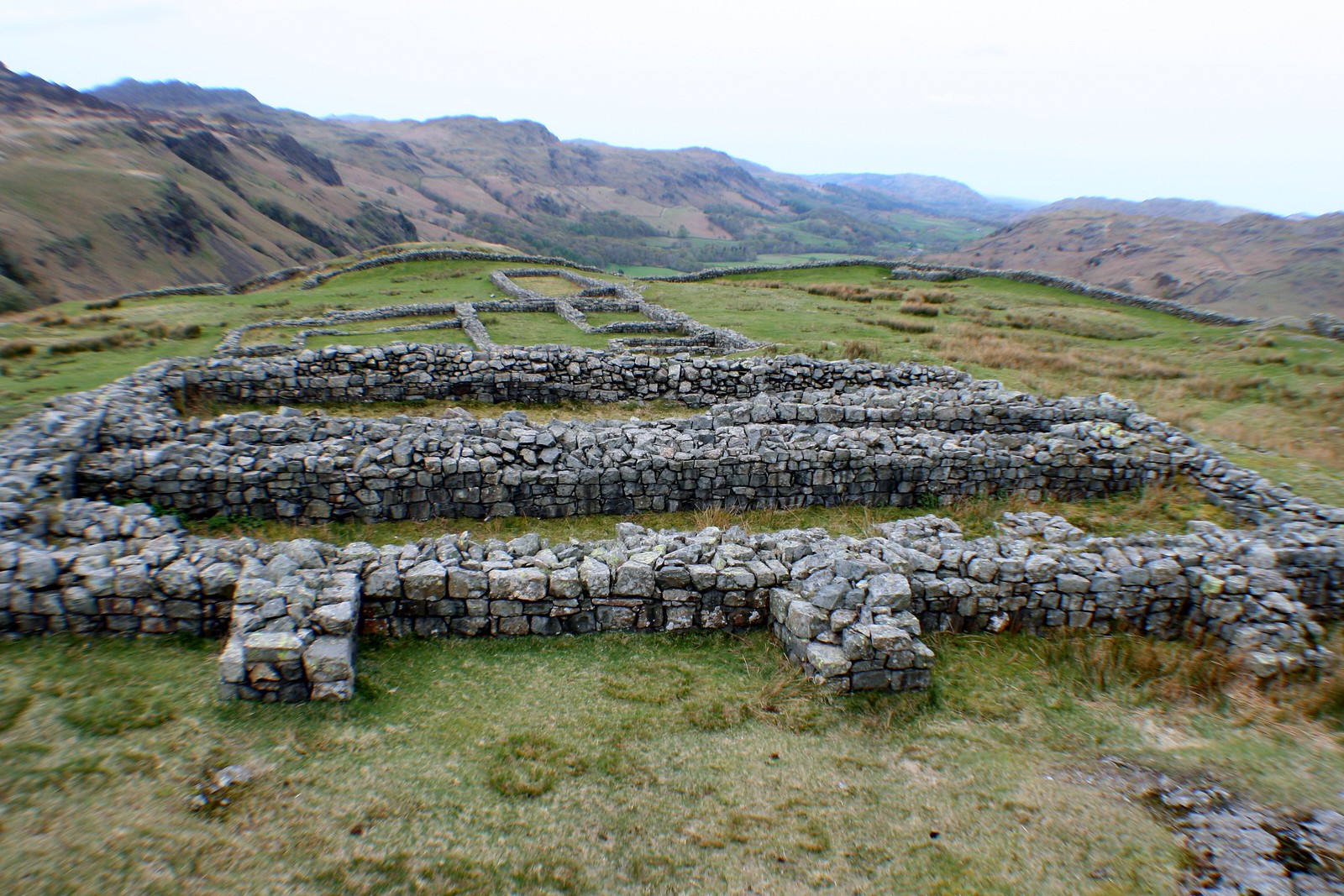 Walking: The Lake District is a mecca for ramblers and hikers of all fitness levels. There are trails everywhere including from and around such popular locations as Ambleside, Borrowdale, Bowness, Braithwaite, Coniston, Crummock Water, Buttermere, Eskdale, Grasmere, Howtown, Kendal, Keswick, Wasdale Head, Ennerdale, Greater Langdale, Kentmere, Newlands Valley and Helvellyn. 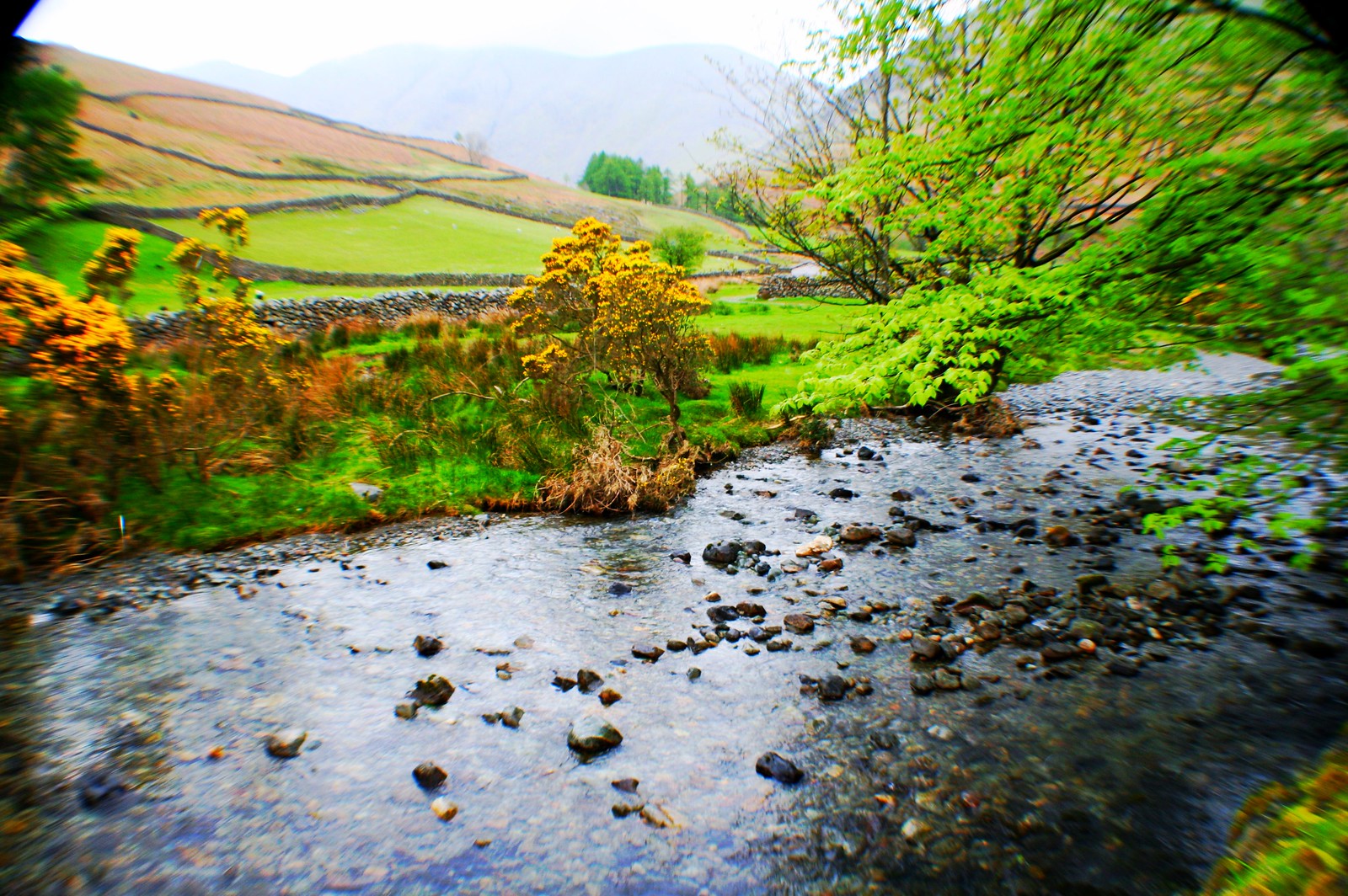 
Wildlife: There is a wide variety of native flora and fauna in the Lake District plus wild ospreys which nest and breed on the shores of Bassenthwaite and can be viewed from a special platform. 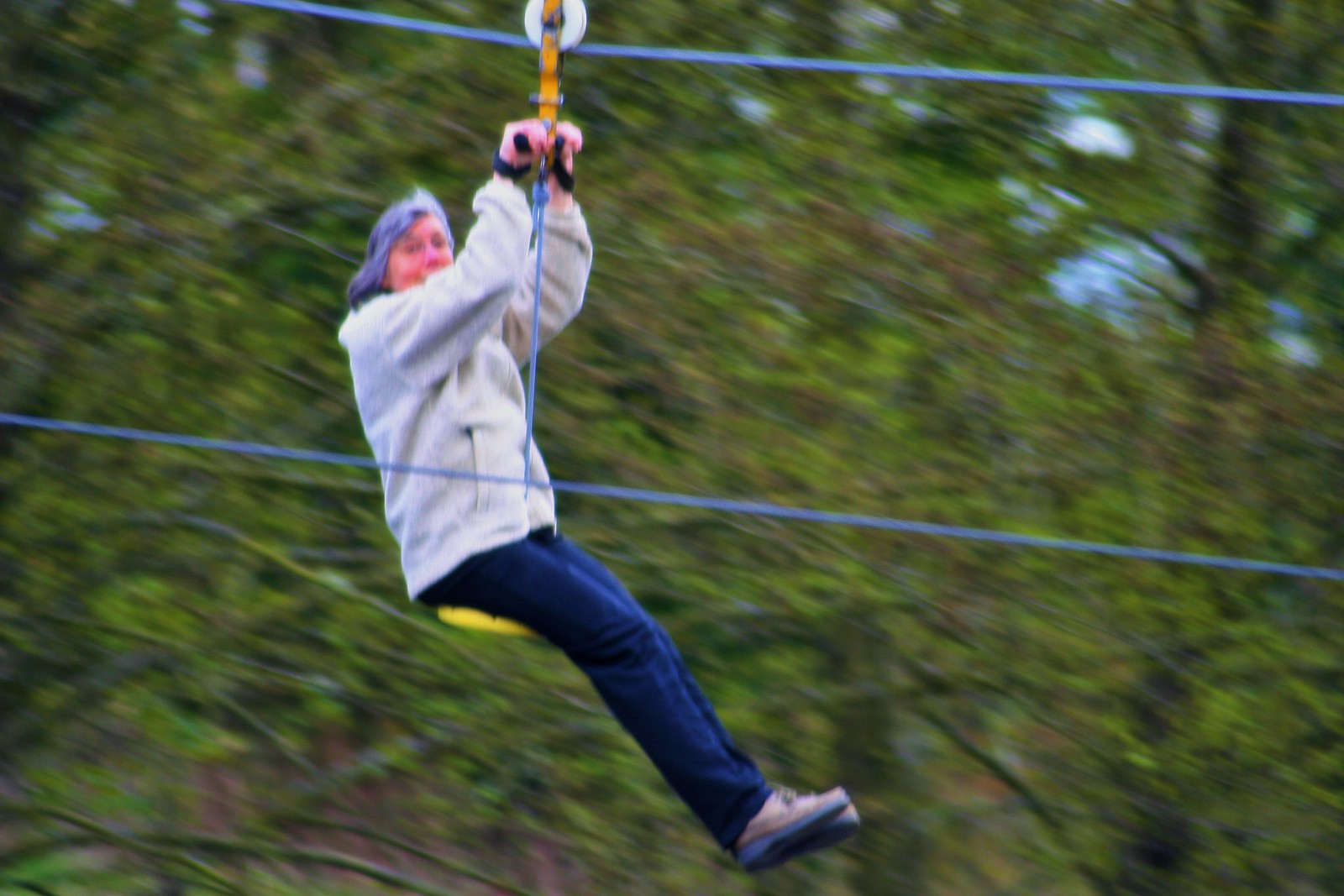 
Rock Climbing: The Lake District is a superb nursery for aspiring rock climbers and mountaineers supported by a deep pool of instructor talent.

Local Food: A wide choice in the Lakes including sticky toffee pudding in Cartmel, Kennedy’s home made chocolate in Penrith, Richard Woodall’s Cumberland sausages from Waberthwaite and Allerdale goats’ cheese from Thursby.

Cycling: Ideal for both road touring and off-road mountain biking. Whinlatter Forest Park has great facilities for the mountain biker. 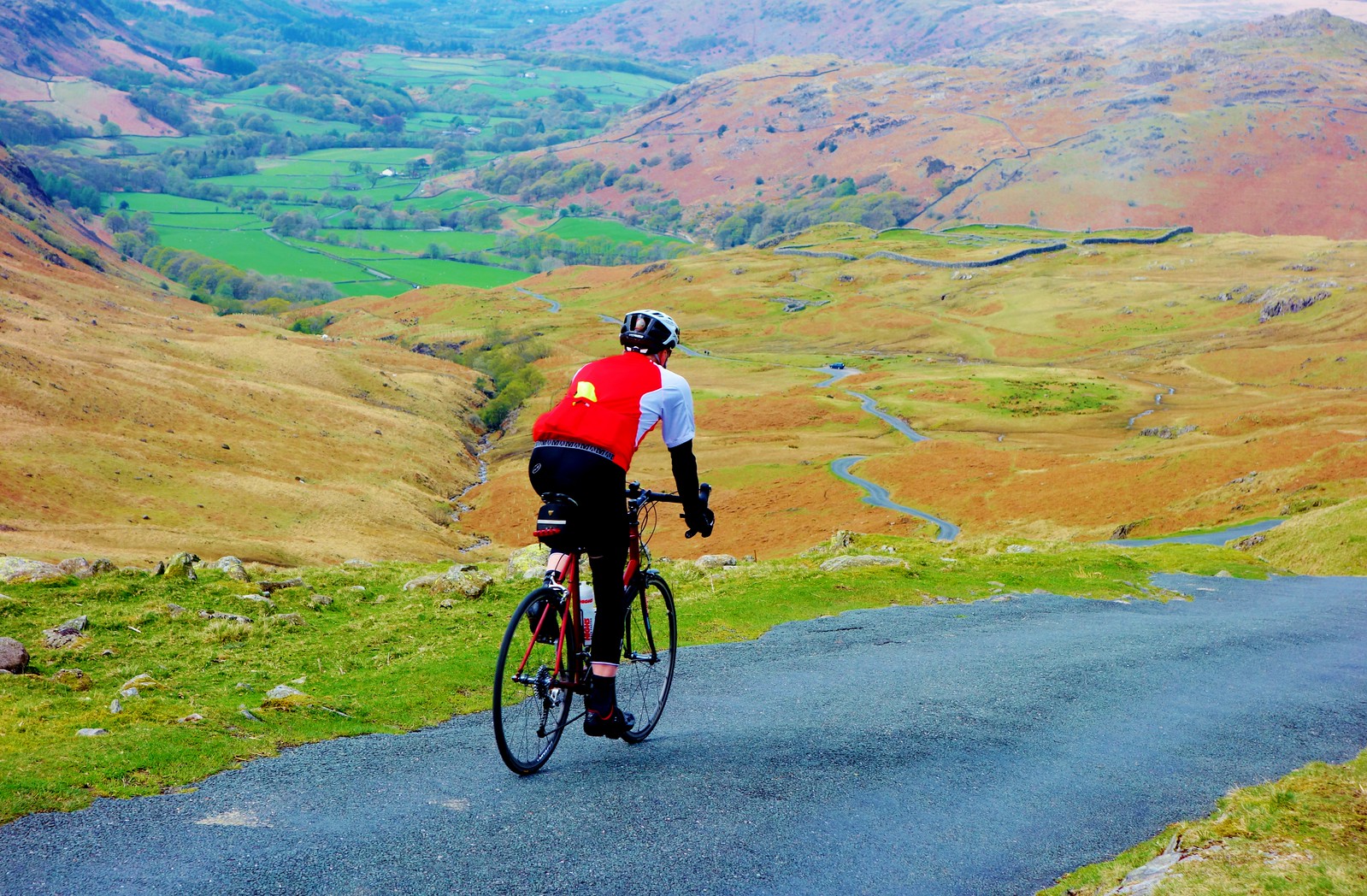 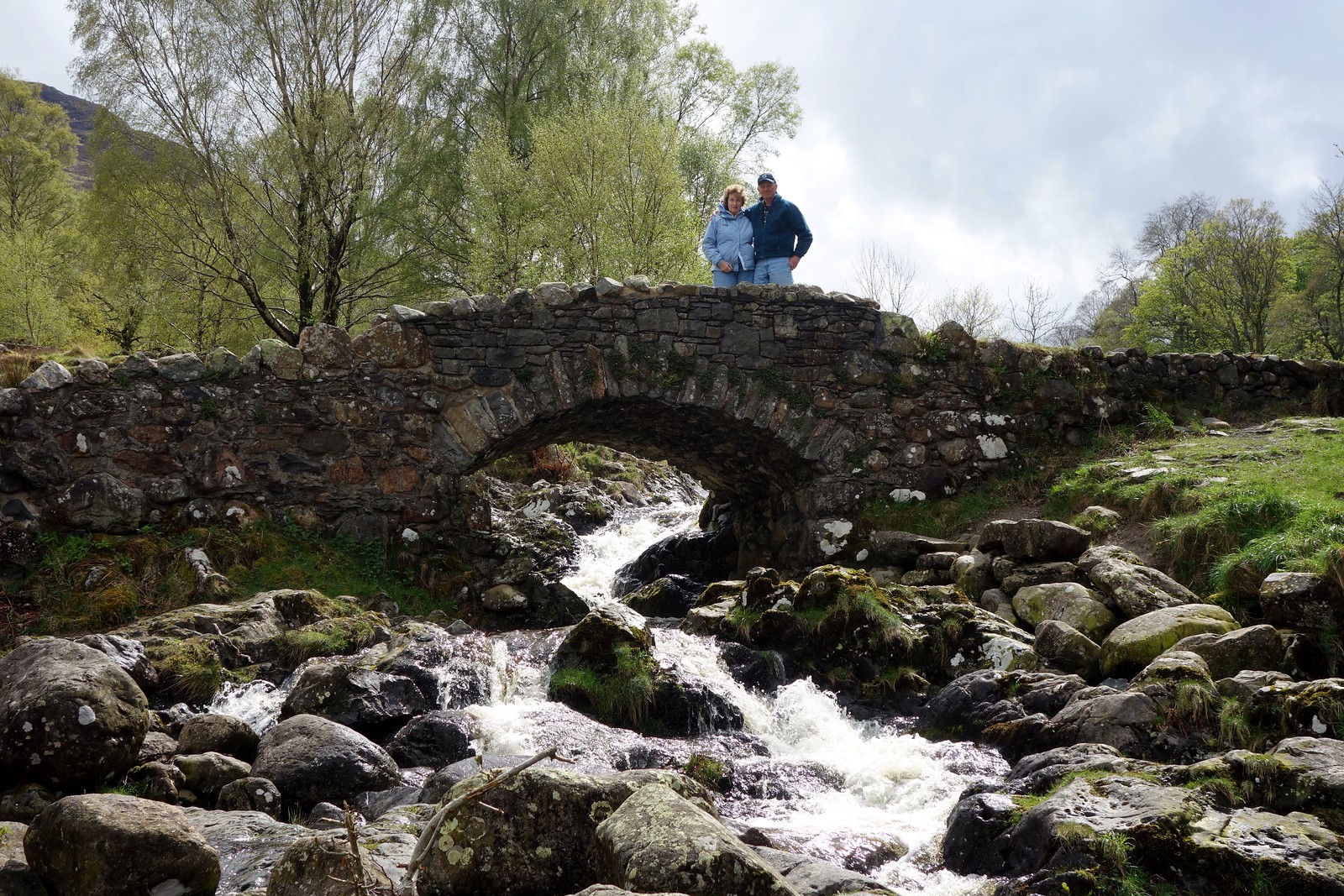