This evening, I am focusing on Red Bay Castle which is located on Northern Ireland's Antrim Coast, near Waterfoot, which overlooks the Irish Sea towards Scotland. The castle is situated about forty eight miles north of Belfast. 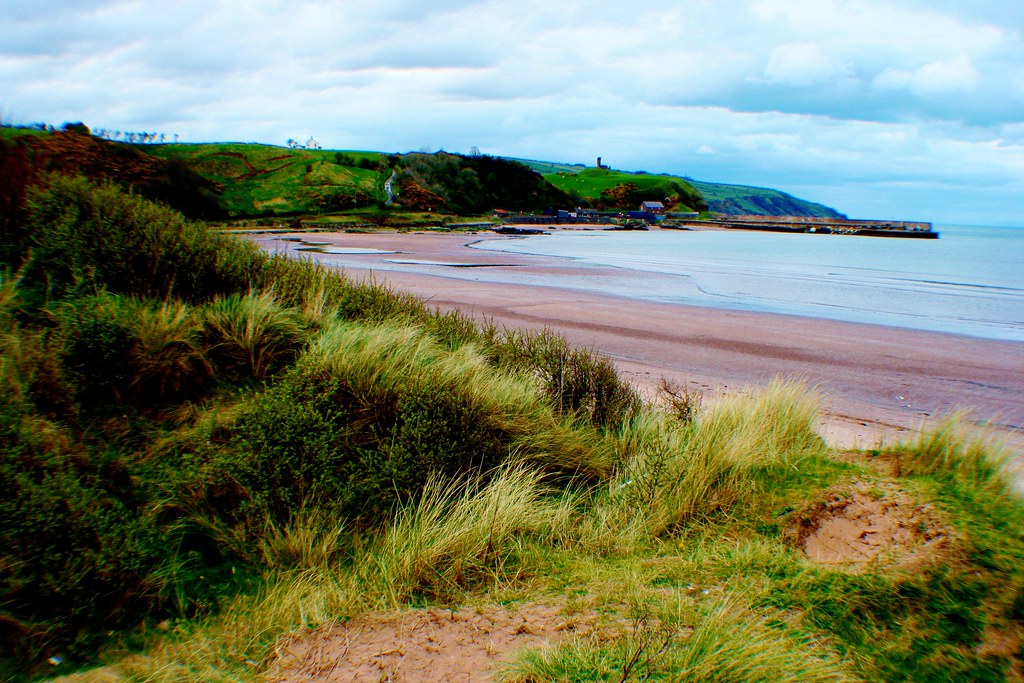 Red Bay with castle in distance.

This somewhat innocuous ruin belies a long and complicated history as summarised below, viz: