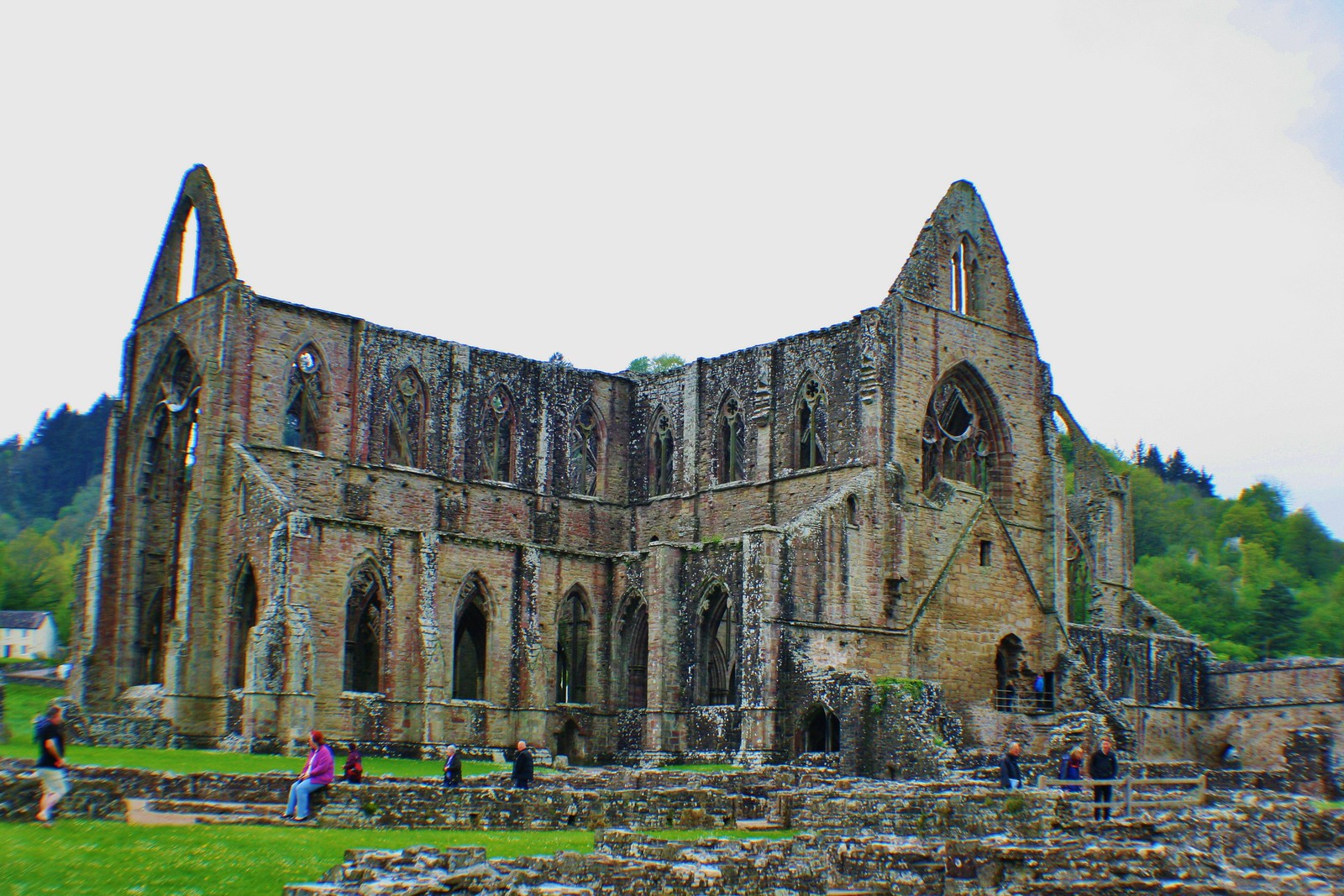 This evening, I am posting information on the romantic ruin of Tintern Abbey which is located on banks of the River Wye in Monmouthshire, Wales. 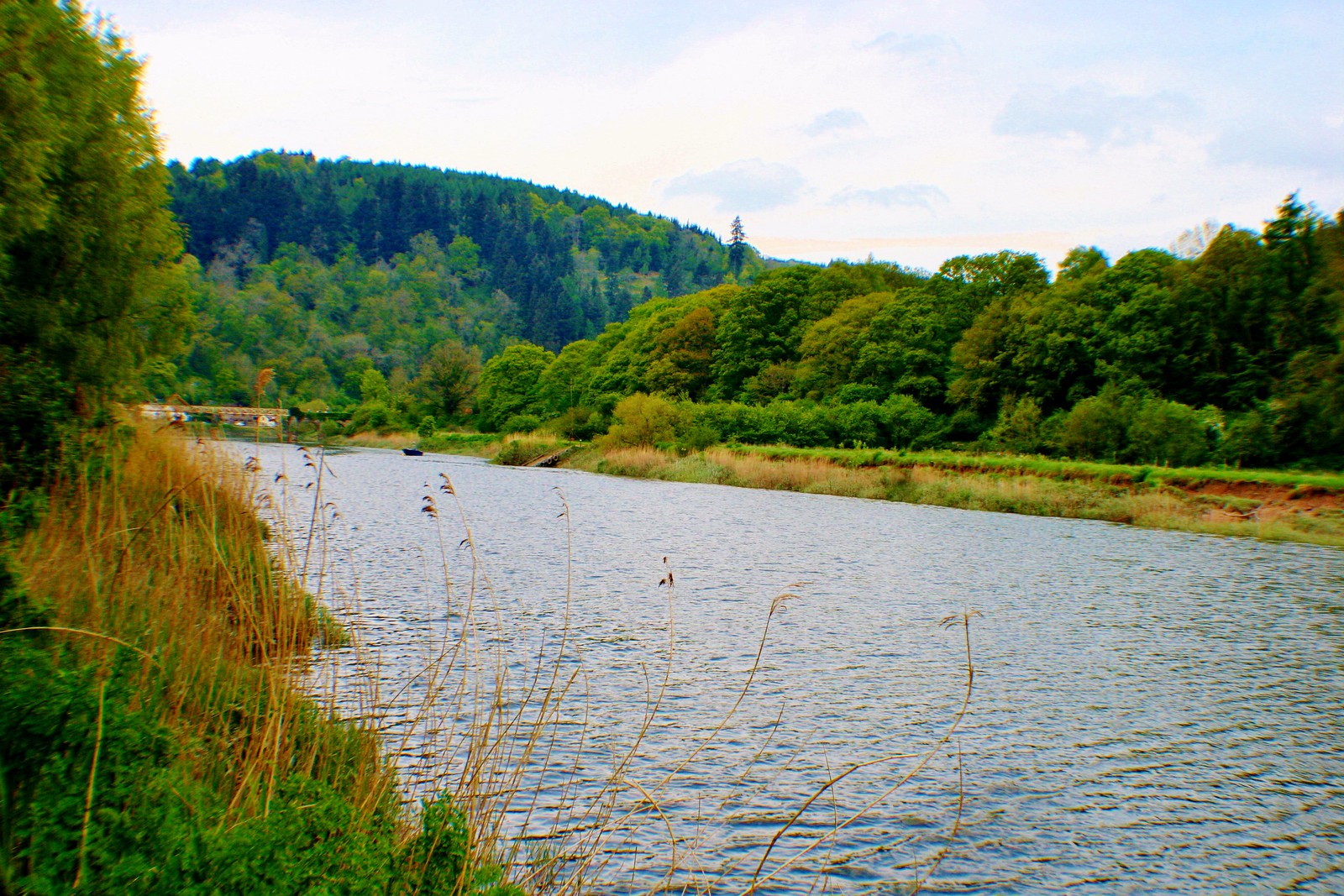 This was a Cistercian Abbey founded in 1131 by Walter fitzRichard of Clare (died probably 1137 or 1138). Walter was an Anglo-Norman nobleman . He was a member of a powerful family who was given lands around Chepstow Castle by King Henry I of England sometime before 1119.

The Cistercian community relied on farming, an activity which prospered and facilitated growth in the religious complex at Tintern from an initial collection of wooden buildings to modest stone structures to a significant expansion in the early 13th century with the magnificent Gothic church as the centrepiece. 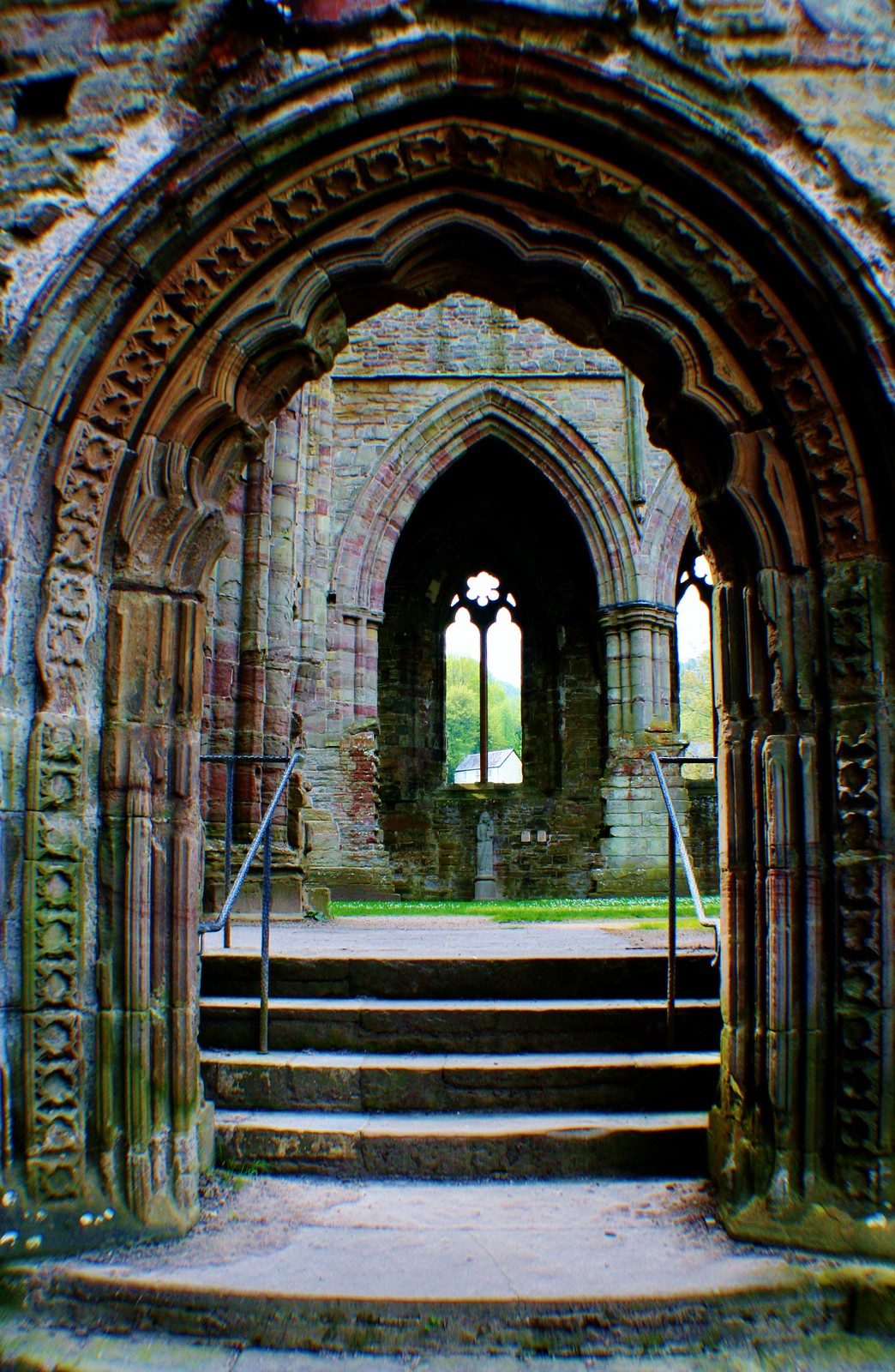 The community at Tintern grew and prospered despite the ravages of war and disease (Black Death) during the medieval period with the accumulated wealth reflected in the physical expansions of the complex through to the early 16th century.

In common with many similar and contemporary Catholic establishments Tintern suffered sudden demise in the 16th. century when the Abbey and its wealth was surrendered to representatives of  King Henry VIII and thereafter the structure went into decline.

Tintern experienced a re-birth of sorts after its discovery by ‘Romantic' artists and poets in the late 18th century and from thereon grew in importance as a visitor attraction, which it remains to this today. The artist, Turner and poet, Wordsworth both visited and used the subject in their work. 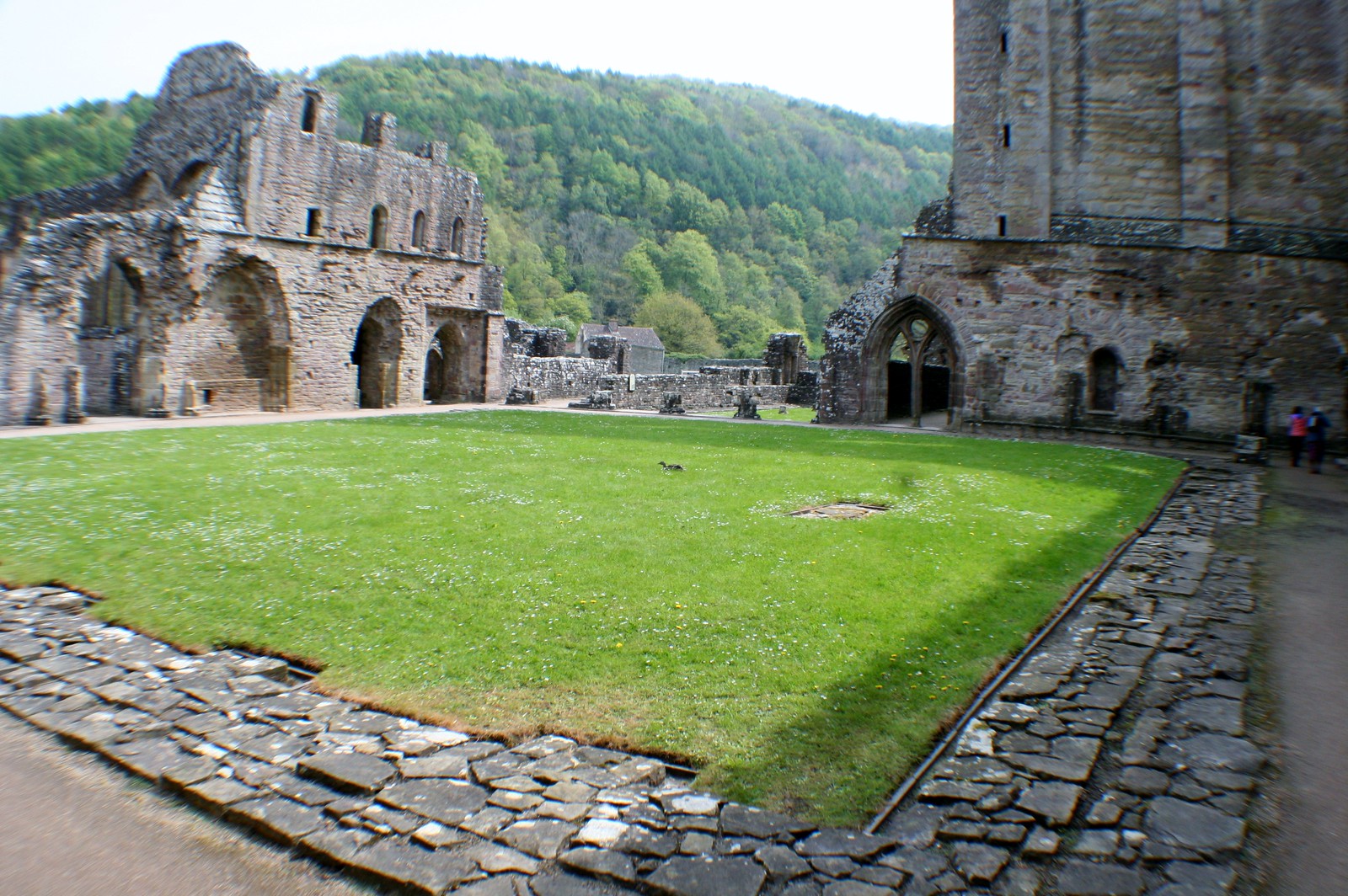 The sheer scale of this building is best appreciated by a personal visit. Pleasant, river-side location adds to the appeal. 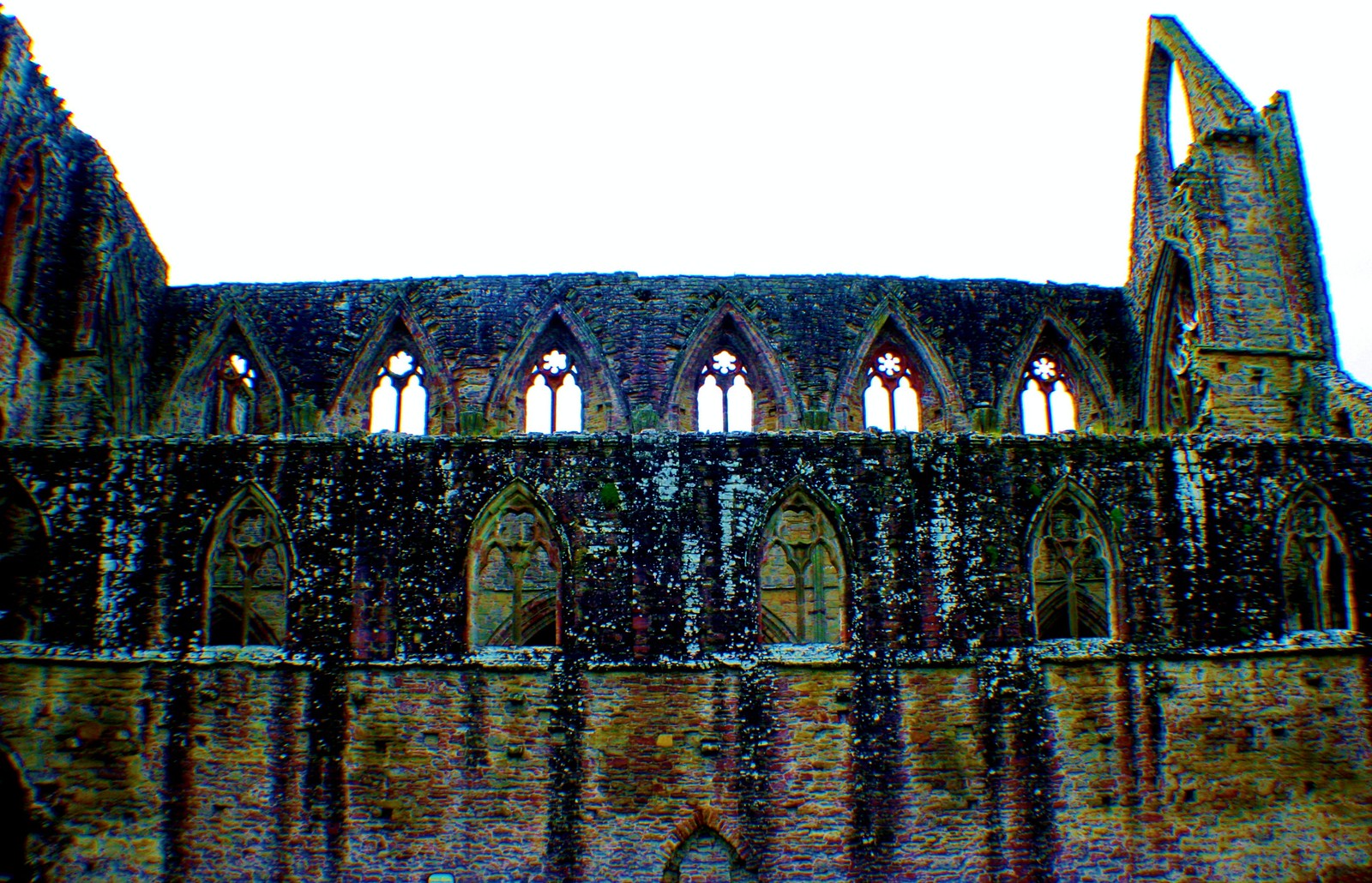 Tintern is about thirty seven miles N.E. of Cardiff in south Wales.