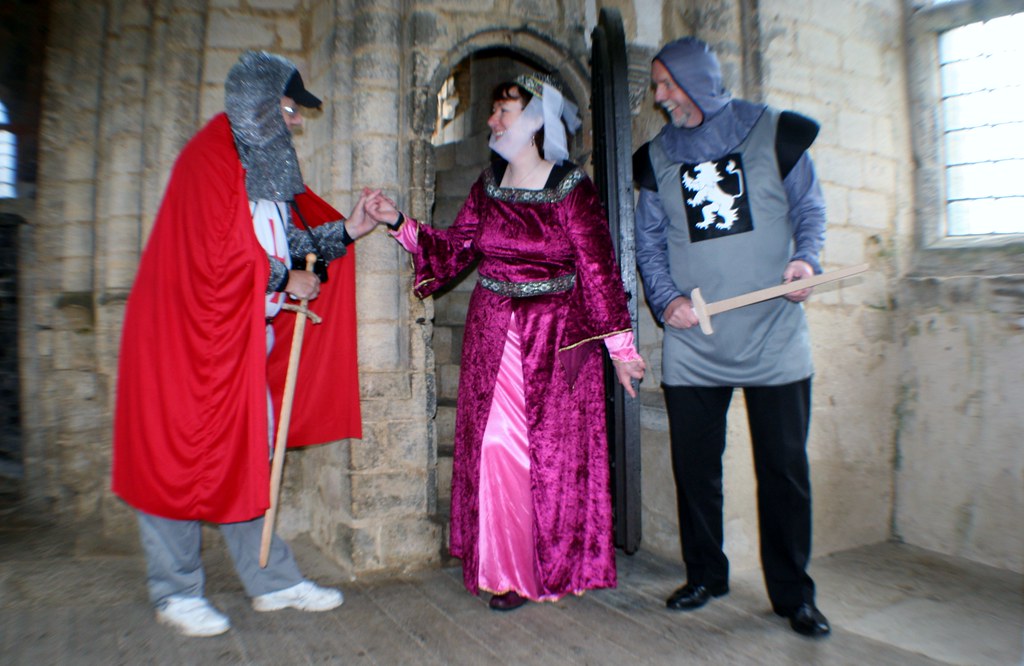 Visitors dressed for the occasion

This evening, I am focusing on one of the most important 12th century castles in England, namely Castle Rising near King's Lynn in Norfolk, east of England. The castle is situated about 106 miles north of London.

Although roofless, the walls and some rooms are substantially intact from which a full appreciation for the scale and grandeur of this historic building set inside massive earthworks can be obtained. 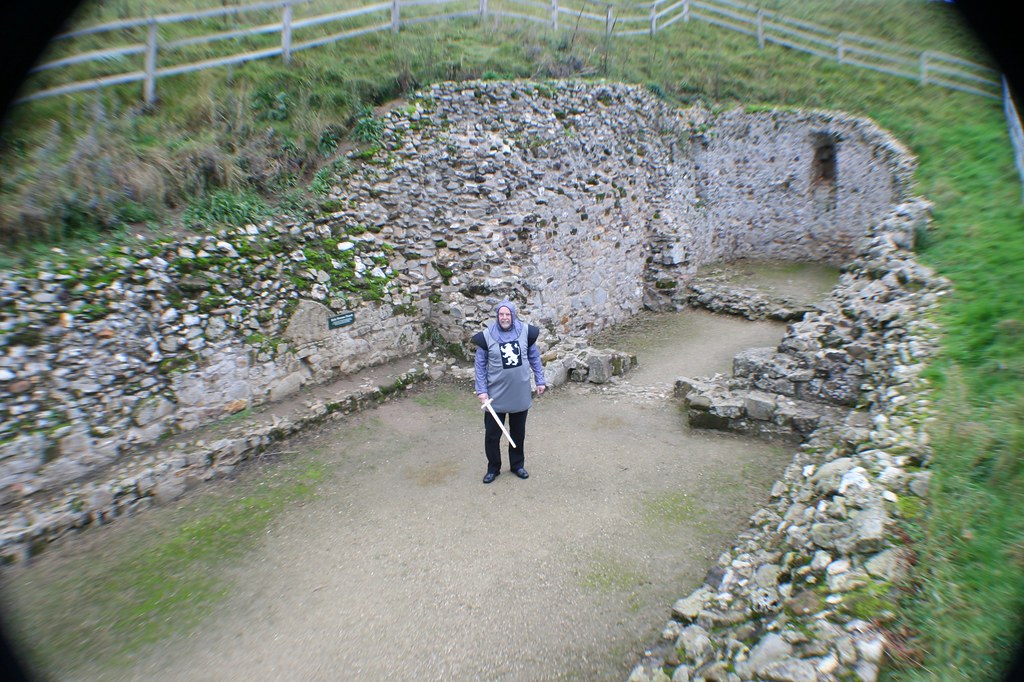 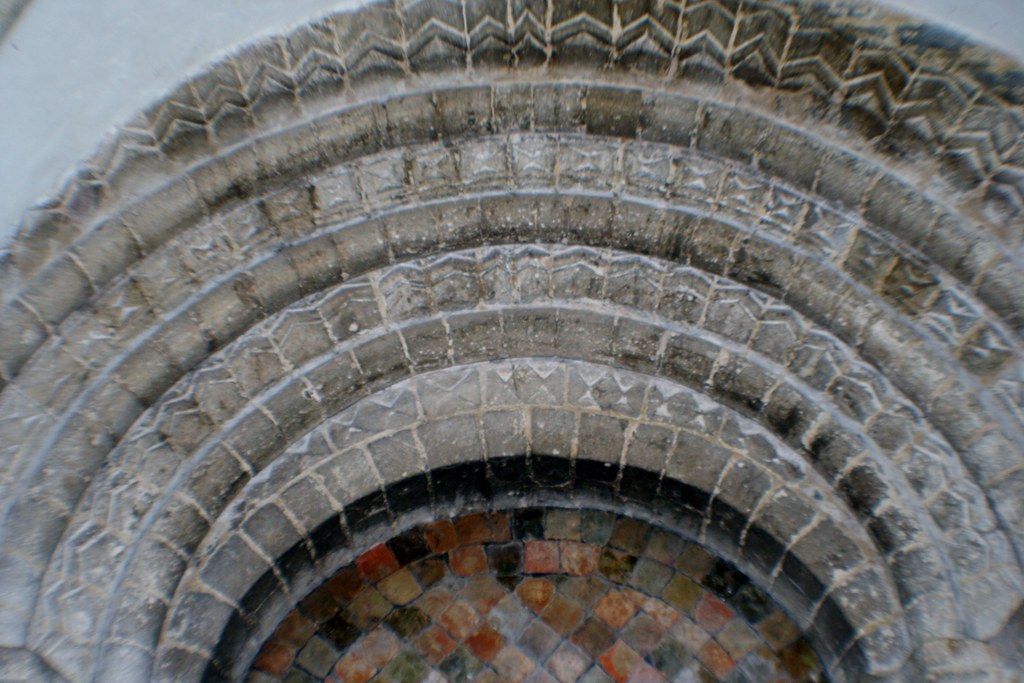