This evening, I am reporting on the quaint town of Ely which is located in the Fens, north of Cambridge in eastern England. This town was founded in the 7th century by Etheldreda, a Northumbrian Queen and later became famous as site of the last (unsuccessful) stand by Hereward the Wake against William the Conqueror in the 11th century.

Ely is about eighty miles north of London.

Benefiting from its relatively remote location Ely has retained a good number of medieval and Tudor buildings.

Main attraction is the 14th century Cathedral, a gothic design by local monk Alan de Walsingham. The building features an octagonal tower which stands prominently on the local landscape.

Other places of interest include:

Pubs and restaurants on the River Ouse which lazily winds close to the town. 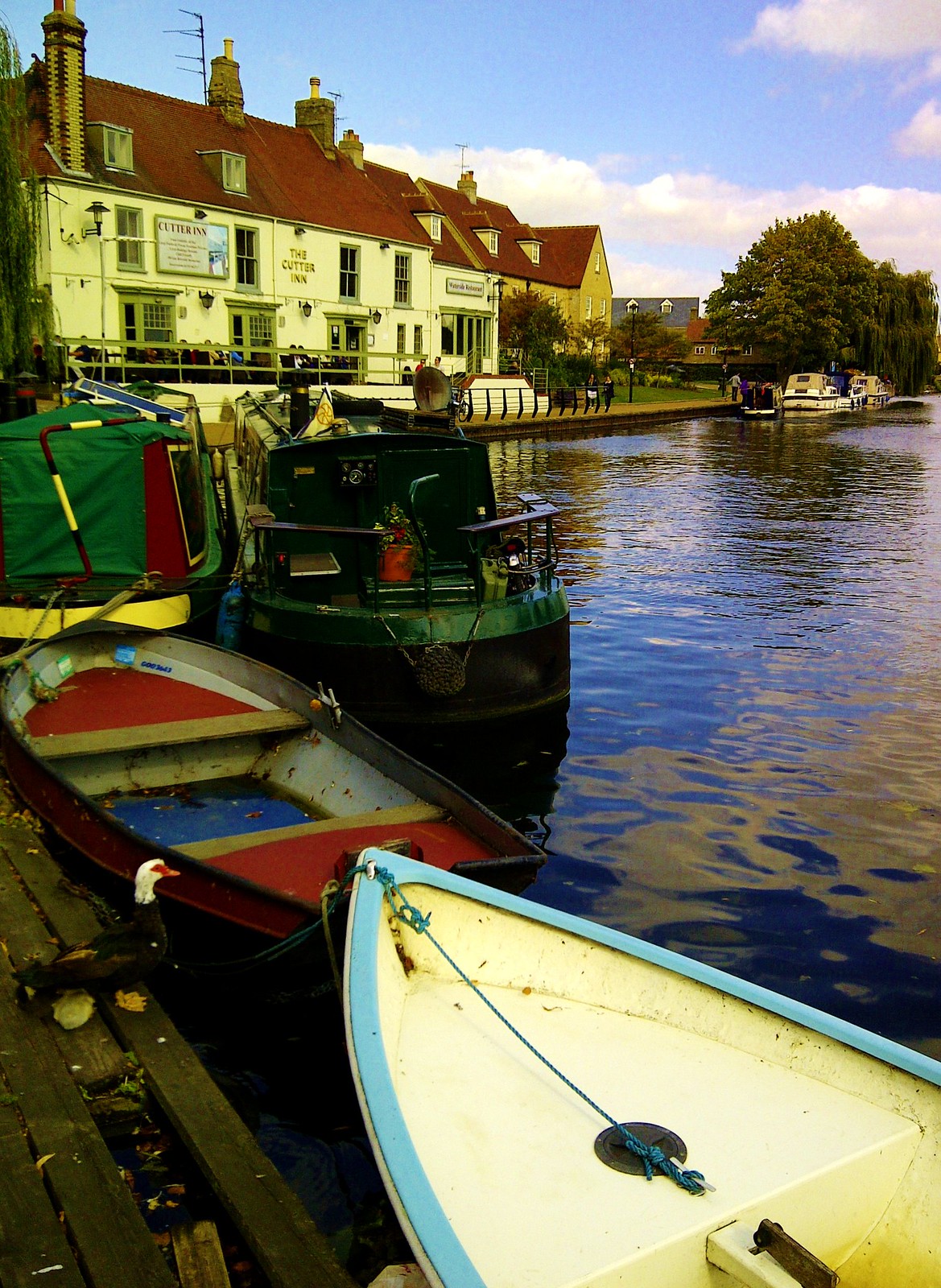 A house once owned by Oliver Cromwell, a prominent figure in English history which doubles as the Tourist Information Centre.

Oliver Cromwell's House in Ely, Cambridgeshire was the family home of Oliver Cromwell. The kitchen dates from around 1215, other parts being built later. In 1988, it was bought by the local council, and has been refurbished to show how it may have looked during Cromwell's lifetime.

Oliver Cromwell was an English general and statesman who, first as a subordinate and later as Commander-in-Chief, led armies of the Parliament of England against King Charles I during the English Civil War, subsequently ruling the British Isles as Lord Protector from 1653 until his death in 1658.

A nature reserve at nearby Wicken.