Kylemore Abbey: A visitor site in the west of Ireland 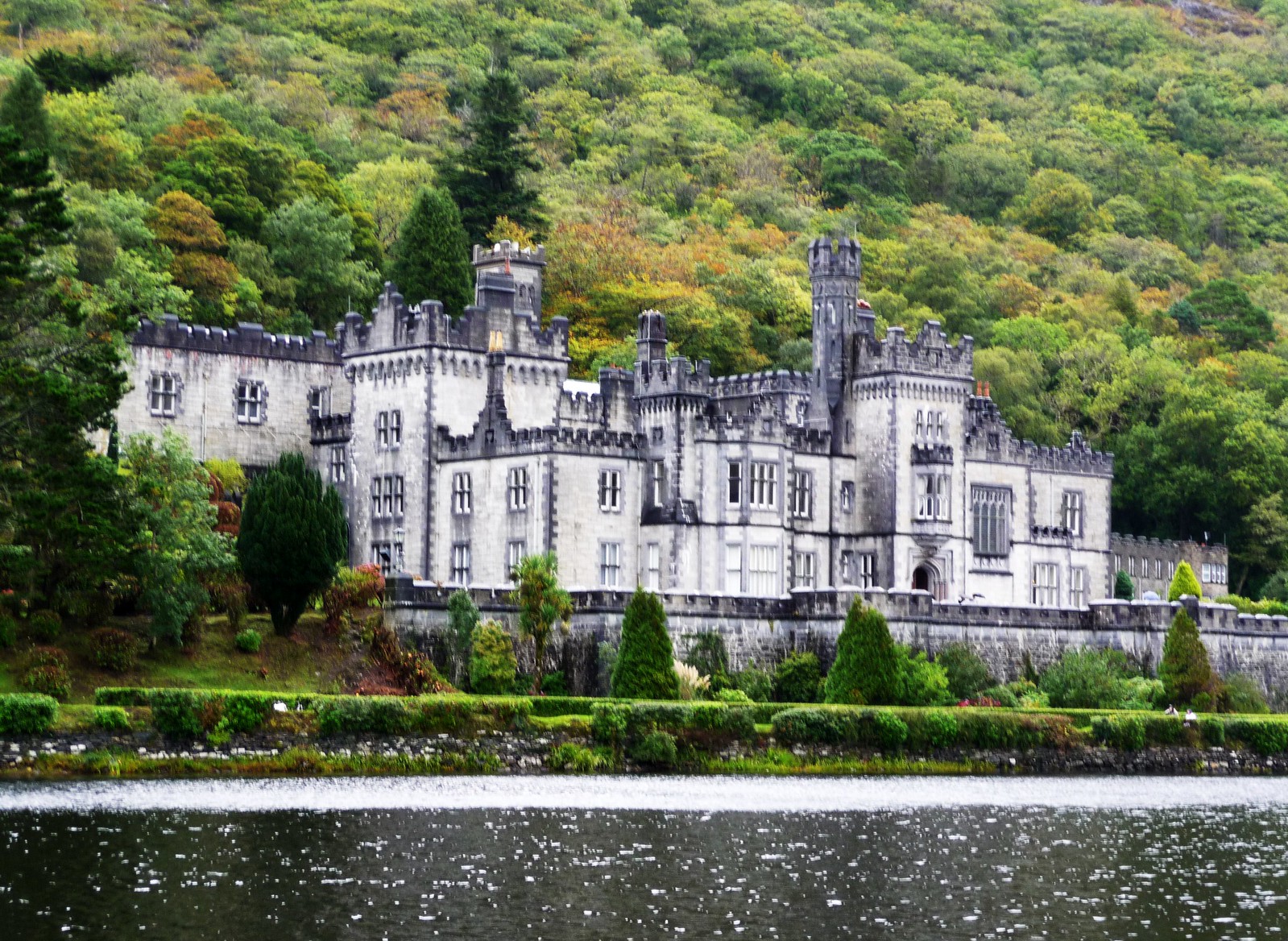 This evening, the focus of my post is Kylemore Abbey on the shores of Kylemore Lough, Connemara in the West of Ireland.

This Gothic Revival fantasy mansion was built by a wealthy Manchester (England) business tycoon, Mitchell Henry (1826-1911) as a present for his wife. In association with the building project, the Henrys undertook considerable work on the local landscape entailing draining boggy hillsides and planting thousands of trees as windbreaks.

Upon the sudden death of both Mrs Henry and his daughter, Mitchell Henry lost interest in the property and sold it. Later, it became a refuge for nuns fleeing Ypres in Belgium during WW1 and subsequently an abbey The building is now home to a girls boarding and day school run by nuns of the Benedictine order.

Here is a video clip:

This site is worthy of inclusion in a tour of Ireland.