Wallingford: An ancient English town with links to the American Declaration of Independence 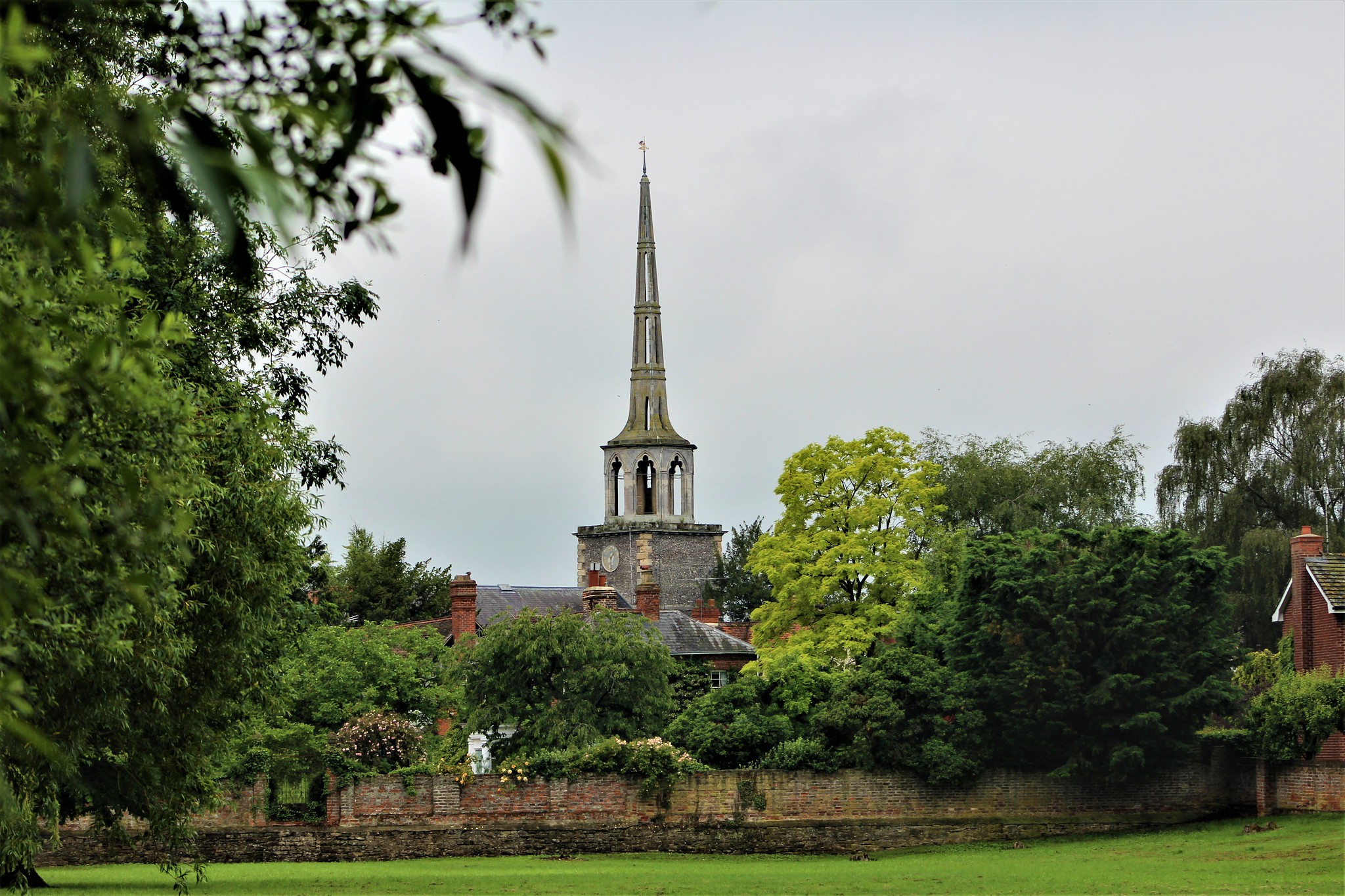 (Above image is a capture of St Peter's Church, Wallingford.)

Tonight, I am posting information on the historic, English market town of Wallingford which is located to the south of Oxford on the banks of the River Thames about fifty miles west of London. Population is about 45,000.

Onamatology: The name may derive from Saxon origins in the first millennium and translate as 'Ford of the British people'. The origin of the 'Wall' element probably means 'foreigner' as to the in-coming Saxons the native British people were foreign.

Despite being tucked away and off the tourist trail, in fact Wallingford has experienced all the major upheavals of English history, including Saxon,Viking, Norman invasion, English Civil War and even a resident whose writings influenced the Declaration of Independence and Constitution of the U.S.A.

Wallingford is not a mass tourist destination and qualifies as one of those 'hidden' places which has a great offering for the more discerning tourist, in particular: 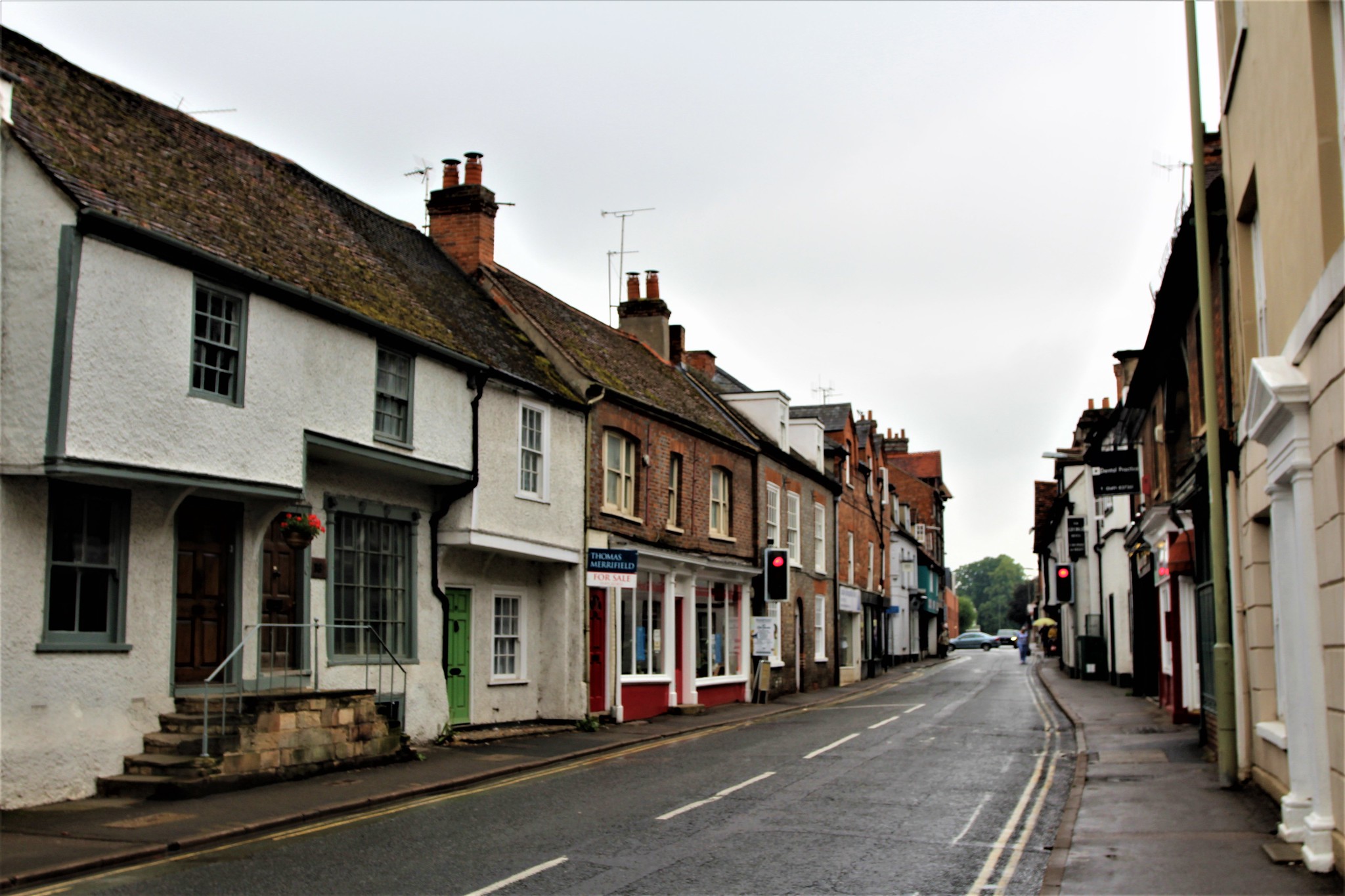 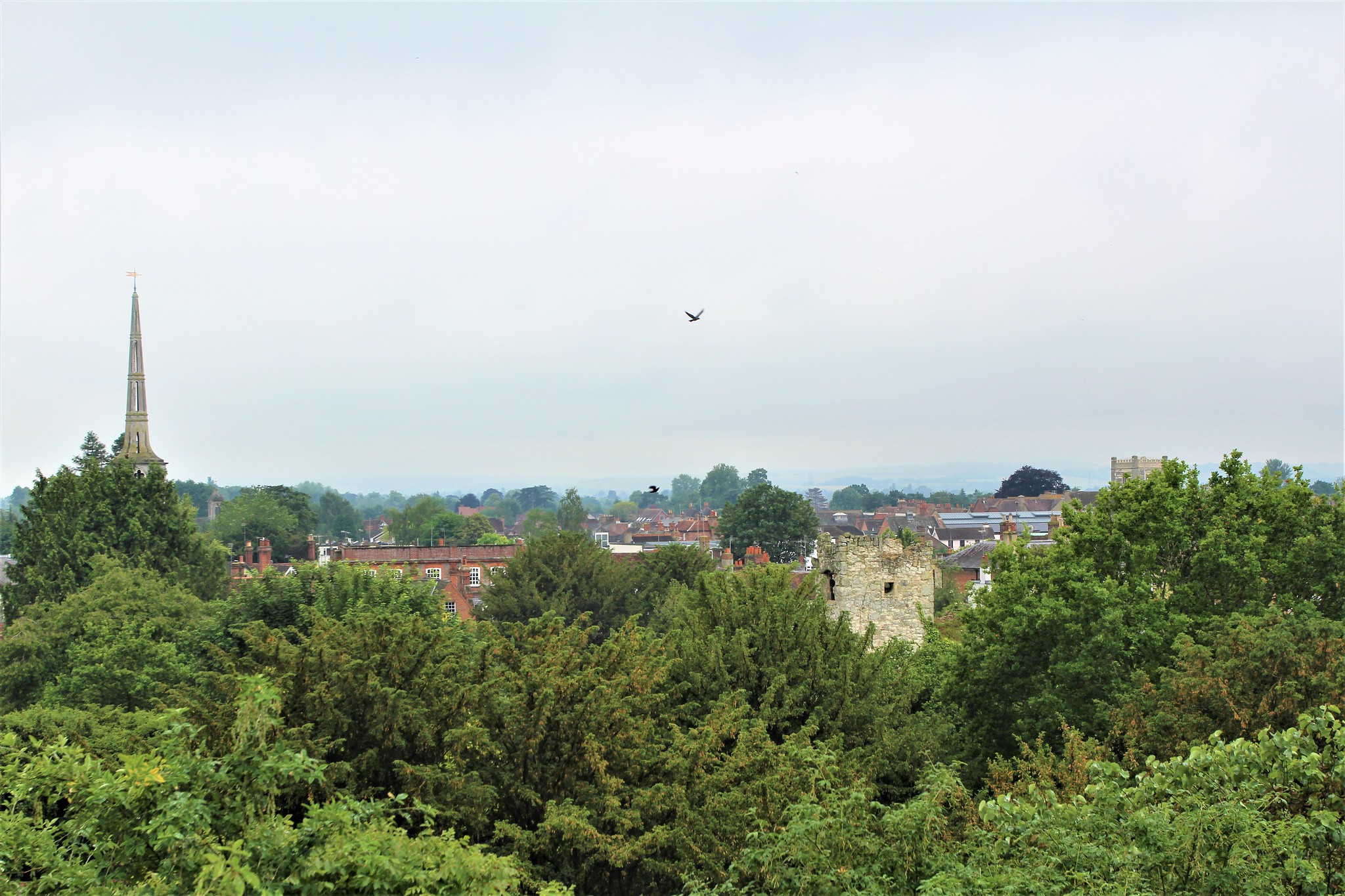 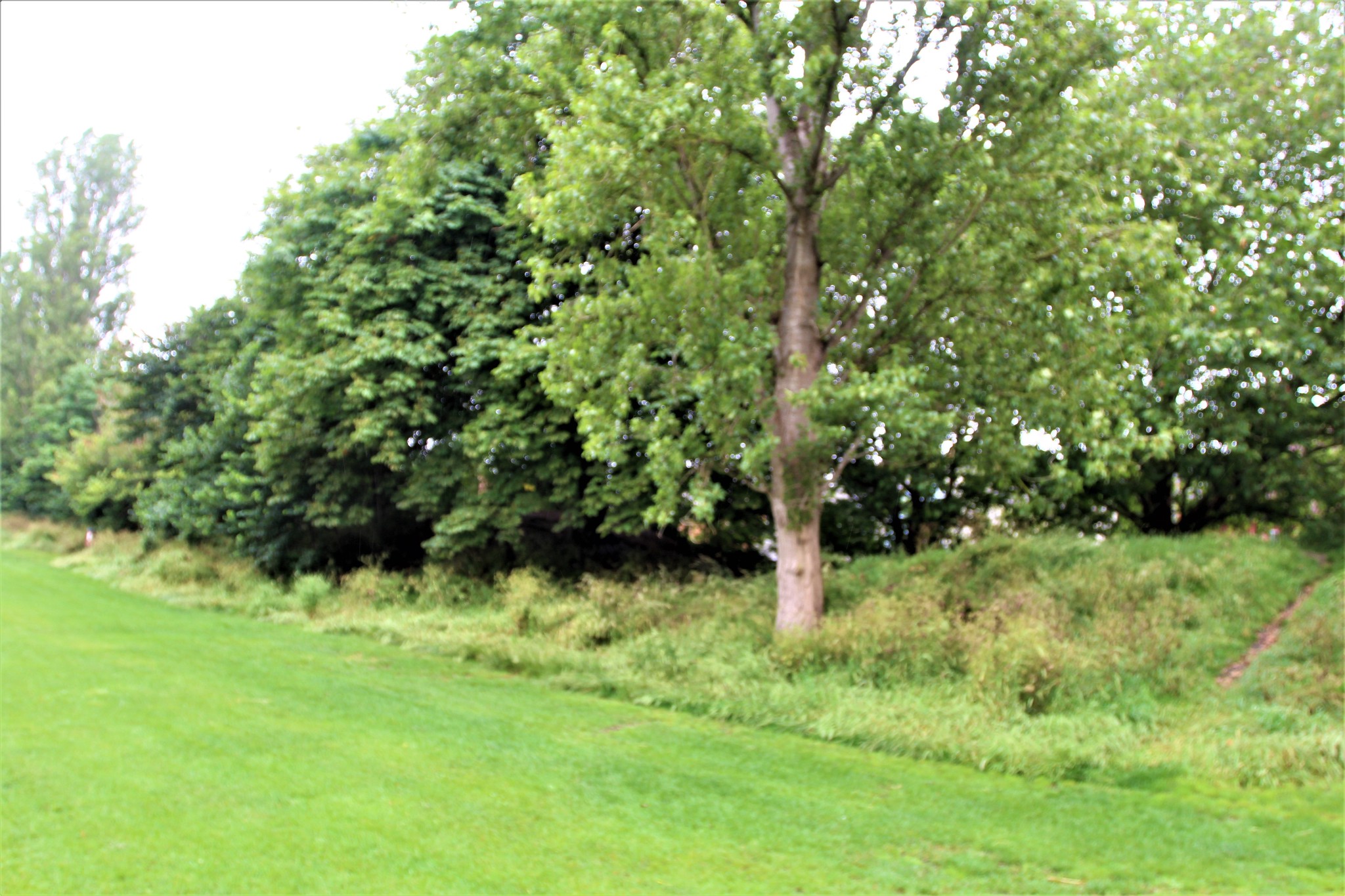 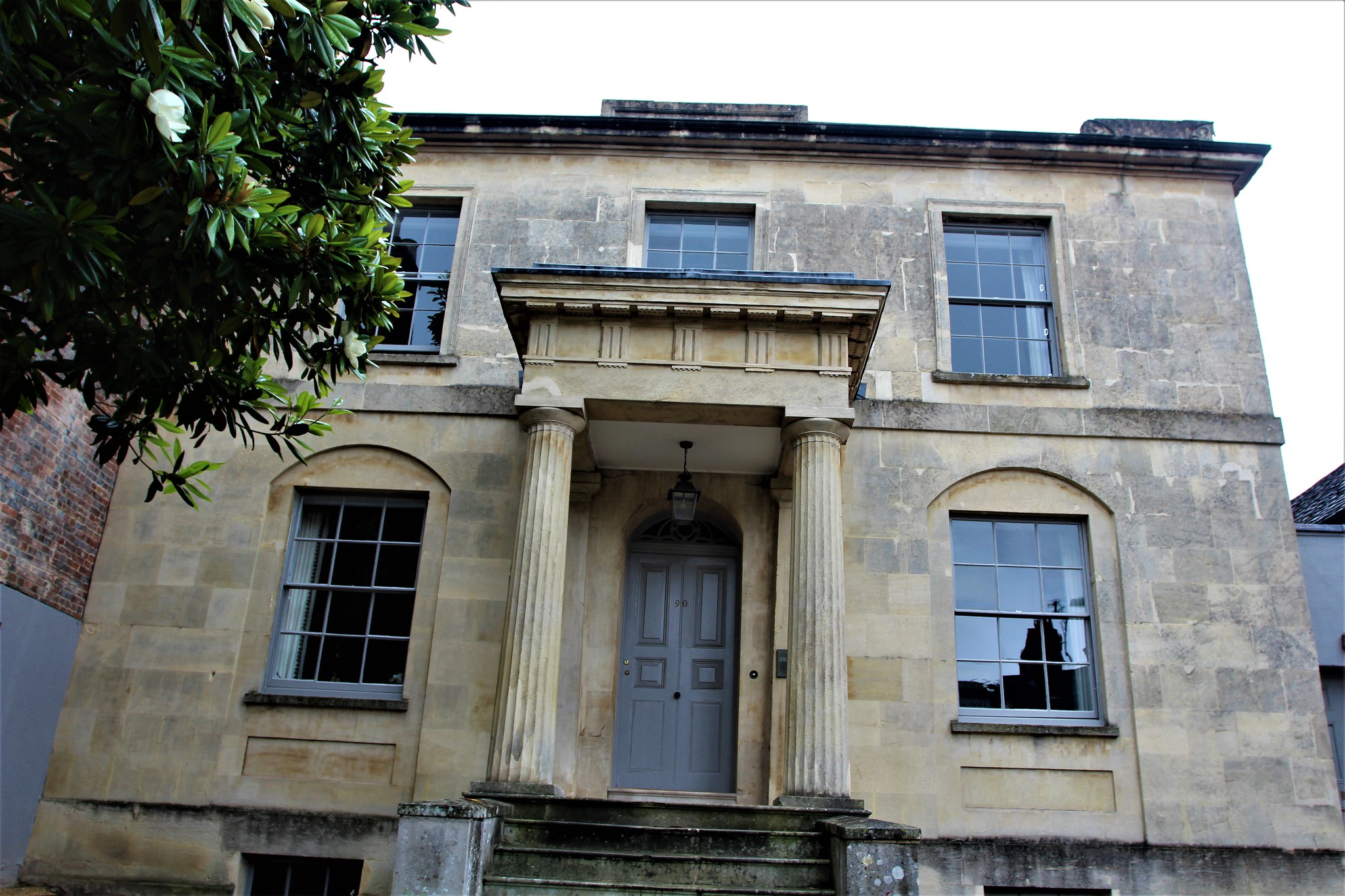 Groundworks and remains of Wallingford Castle 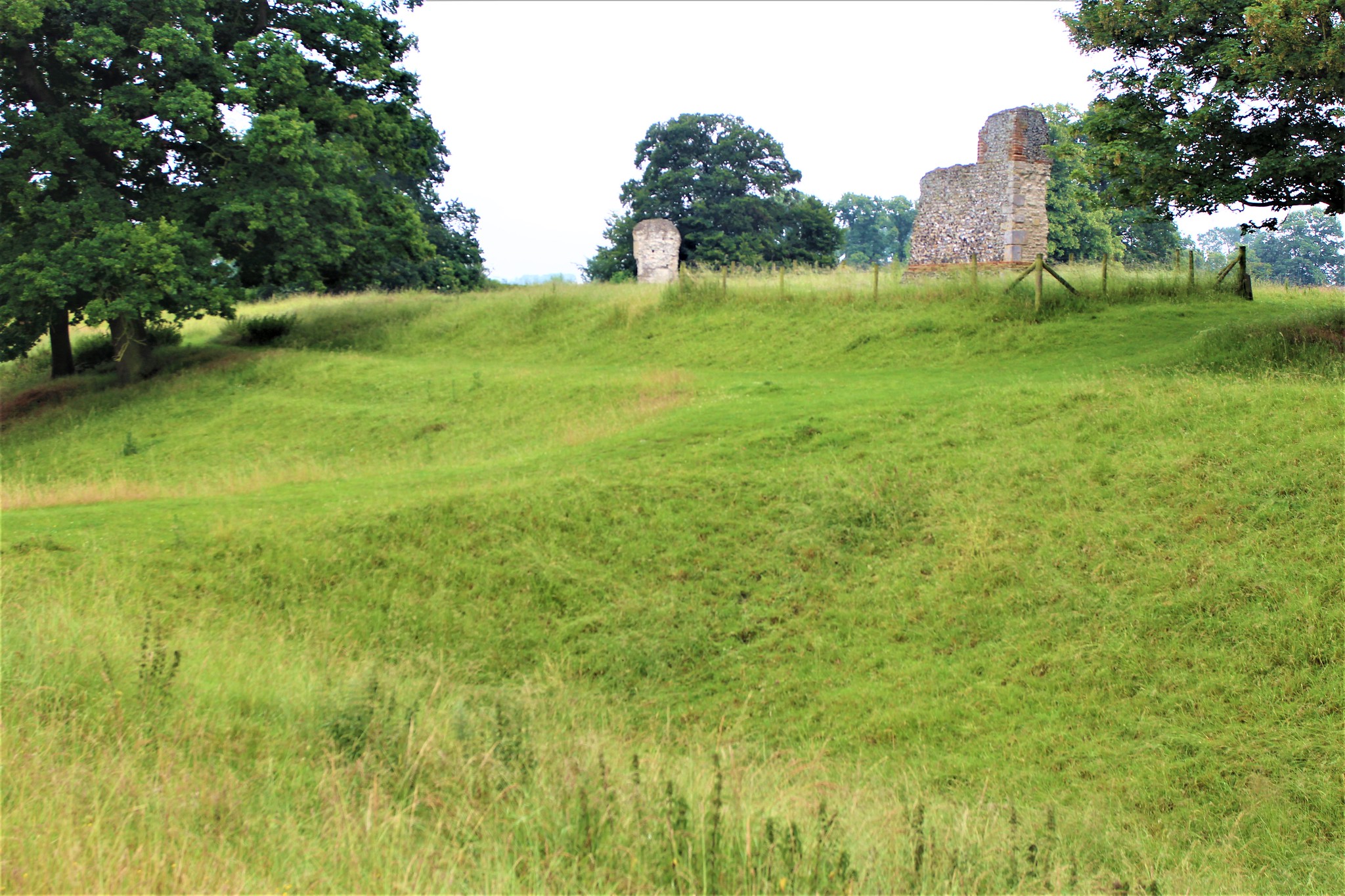 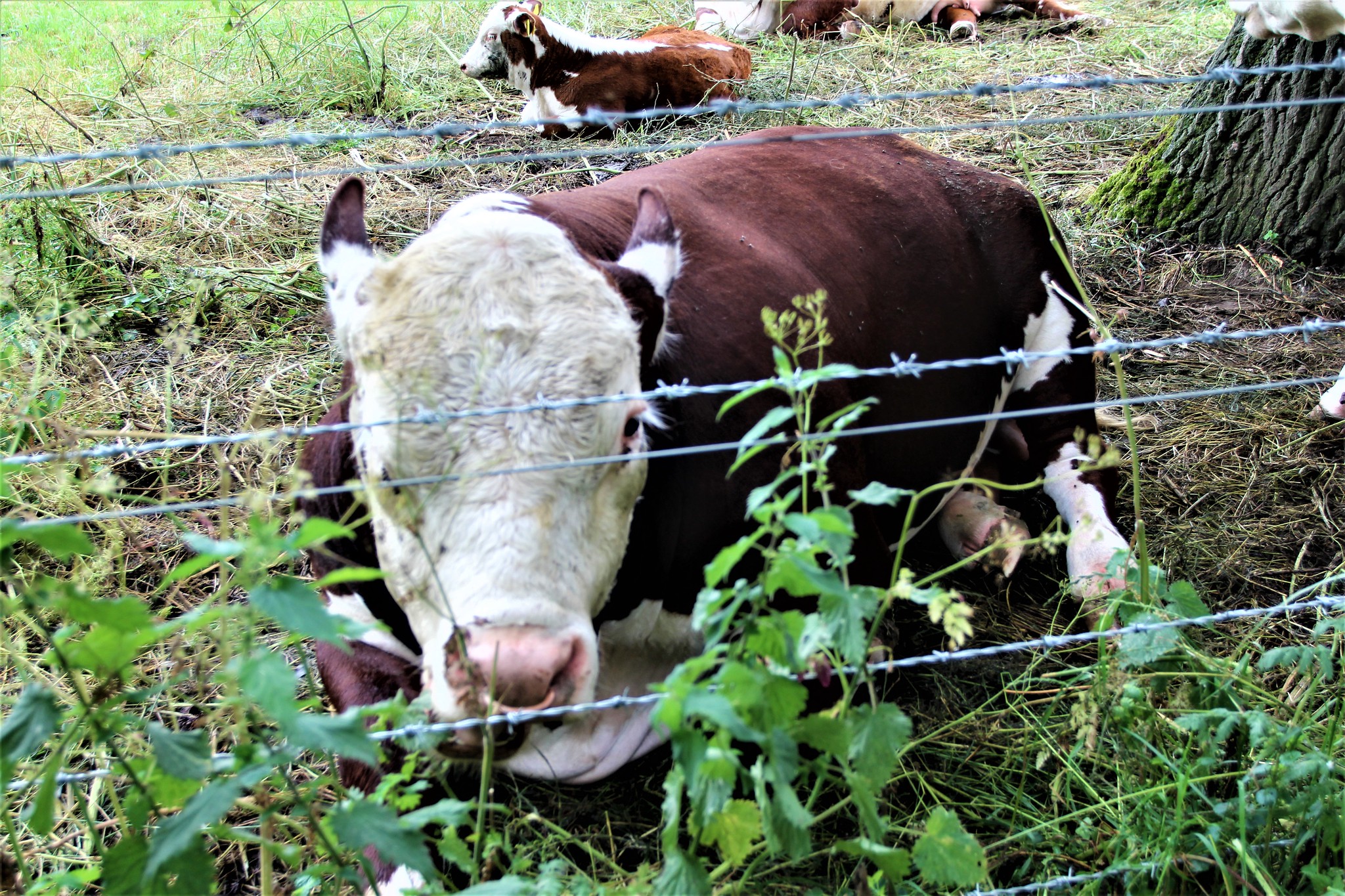 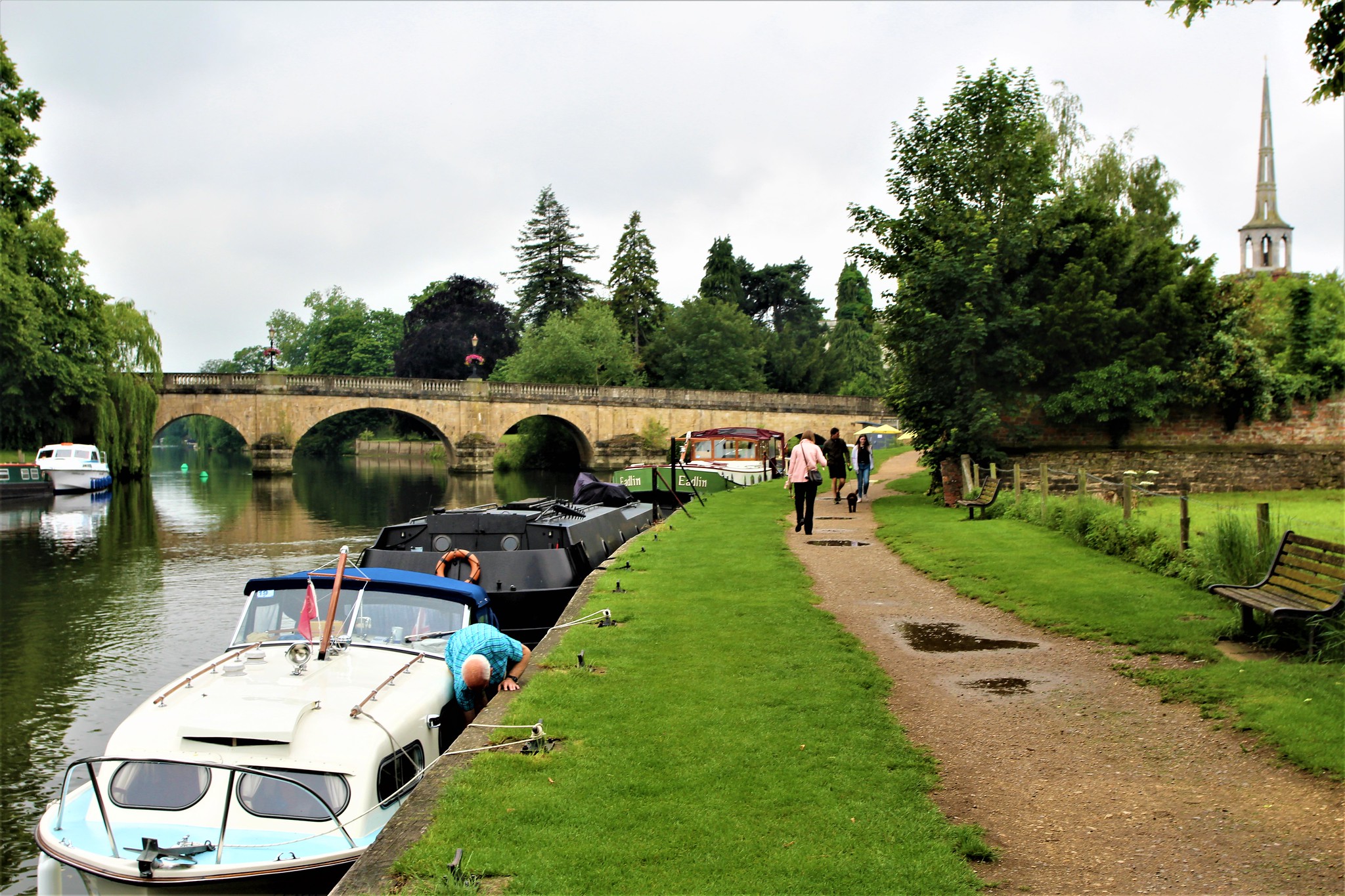 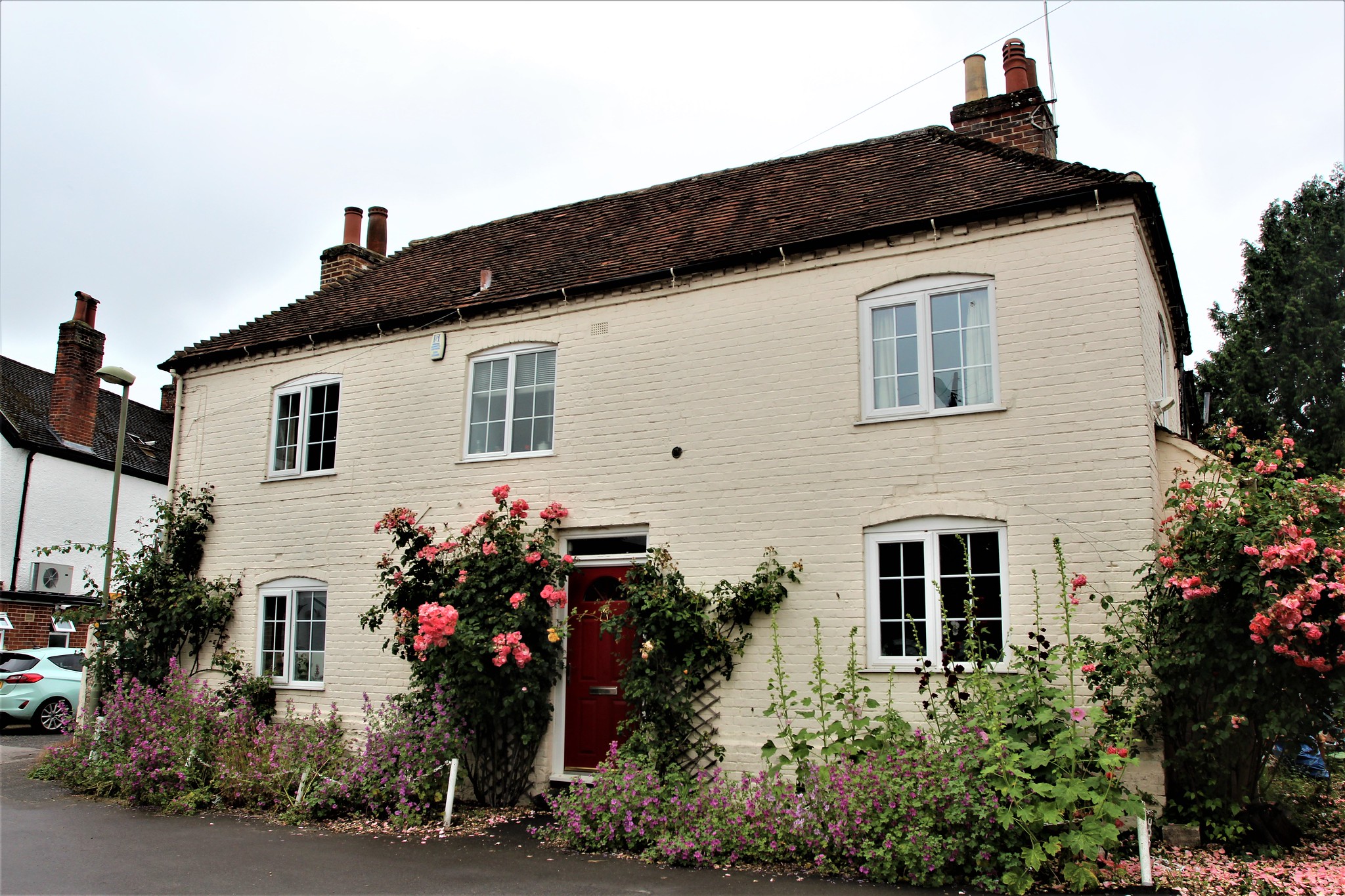 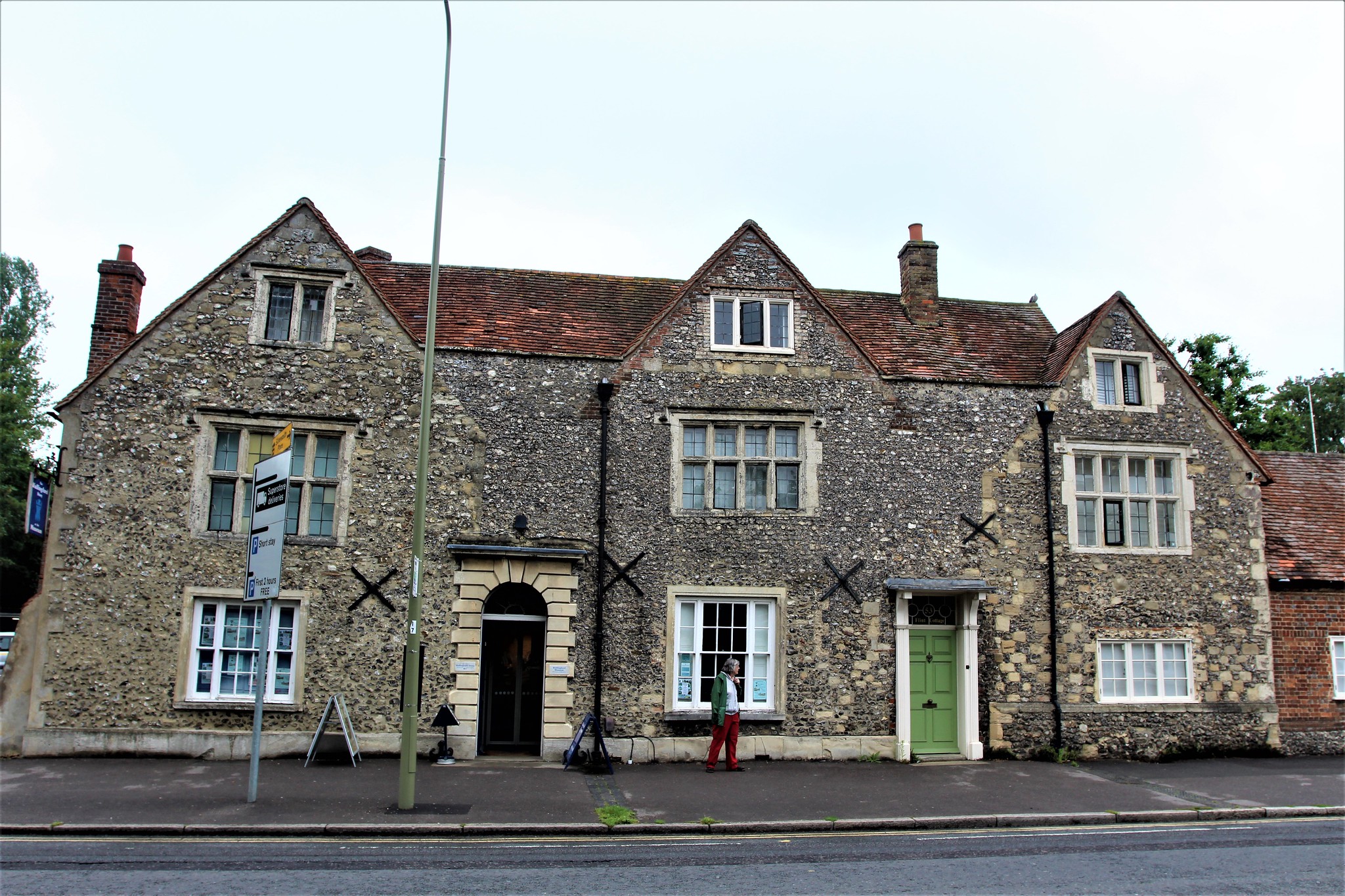