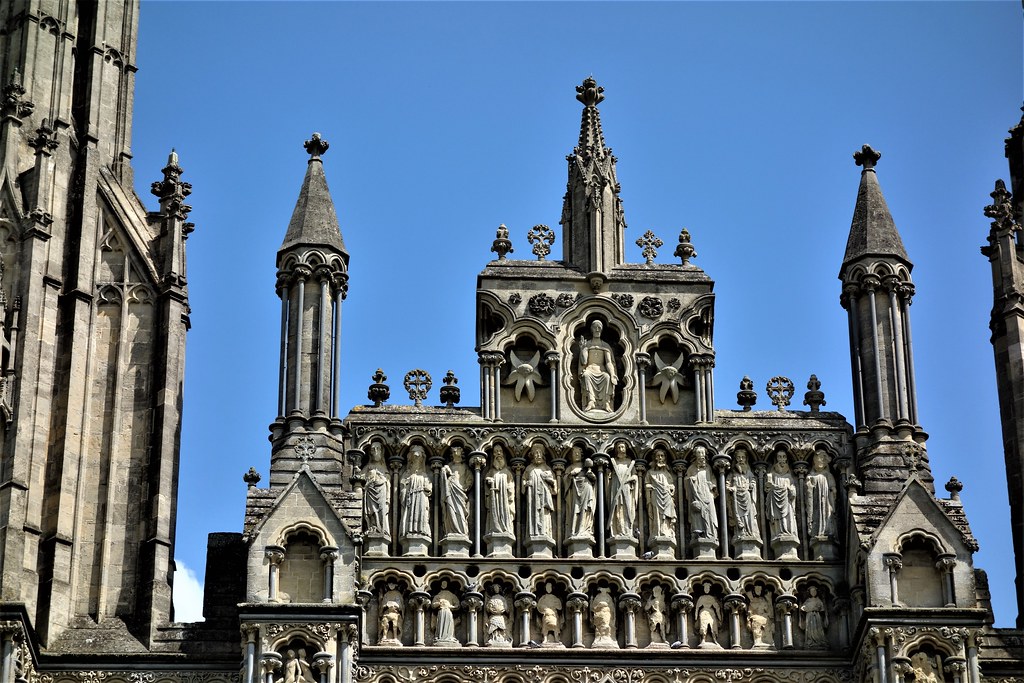 This afternoon I am reprising a tour of historic sites in Somerset, West of England

This was a former monastery founded in the 7th century then enlarged in the 10th century in the 14th Destruction by fire occurred in 1184 followed by rebuilding in the 14th century. At its peak, the monastery complex was very wealthy. Life at the Abbey came to an end in 1539 on orders of Henry VIII with last abbot hung, drawn and quartered as a traitor. 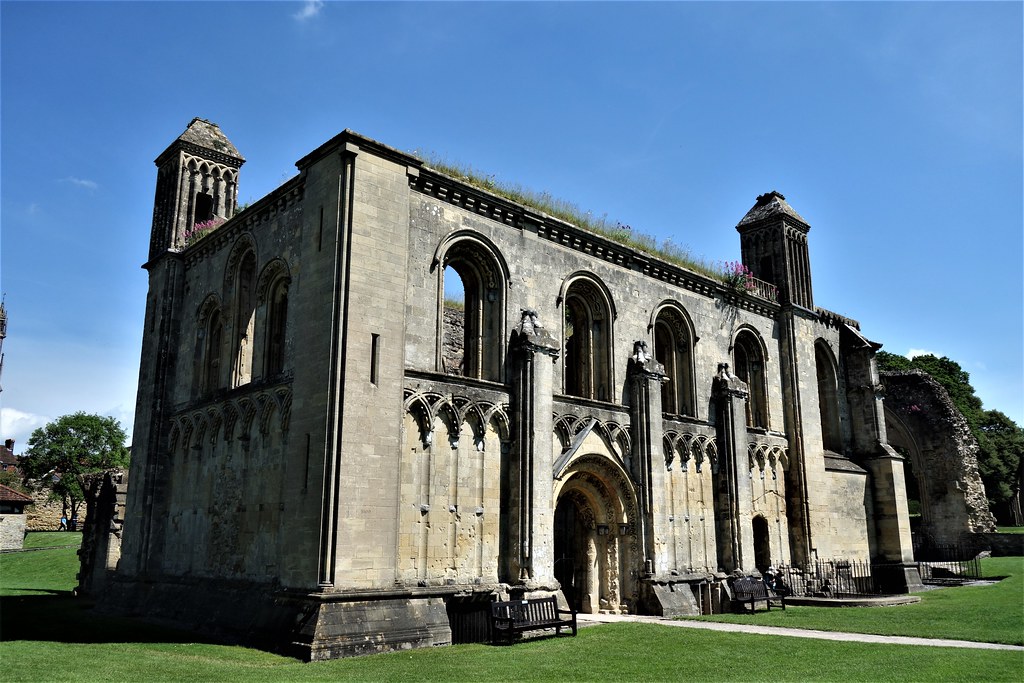 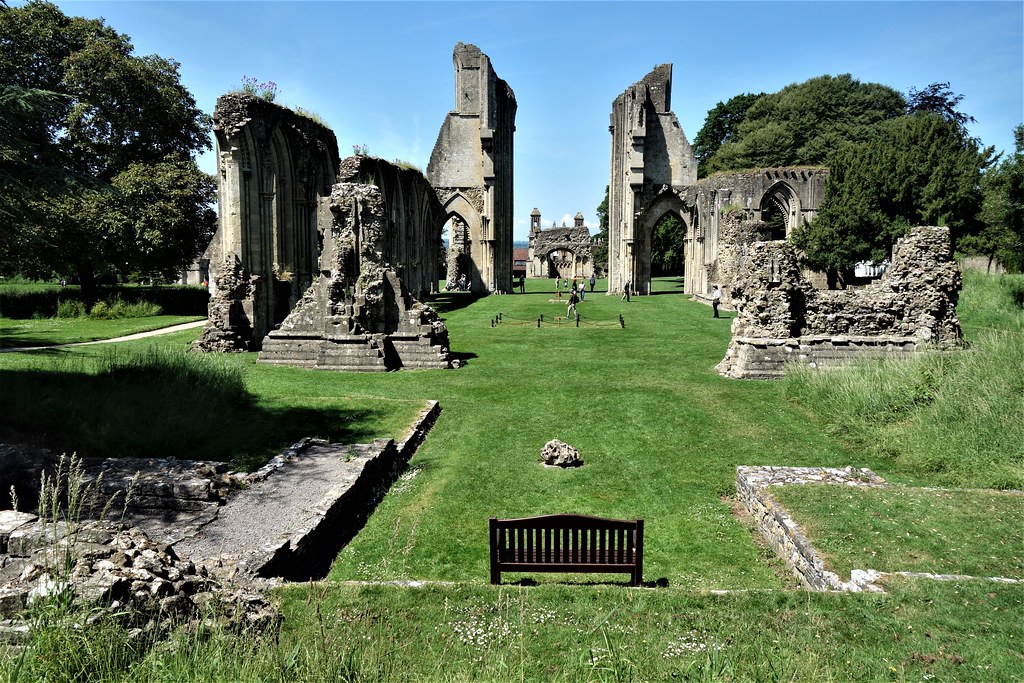 This is a small hill within walking distance of Glastonbury Abbey which rises to a height of 521 feet above the surrounding Somerset Levels. Atop the hill sits St Michael's Tower. The summit of the tower has a long history of  religious activity with the tower representing all that remains of the Church of St Michael which was built on the site in the 14th century. 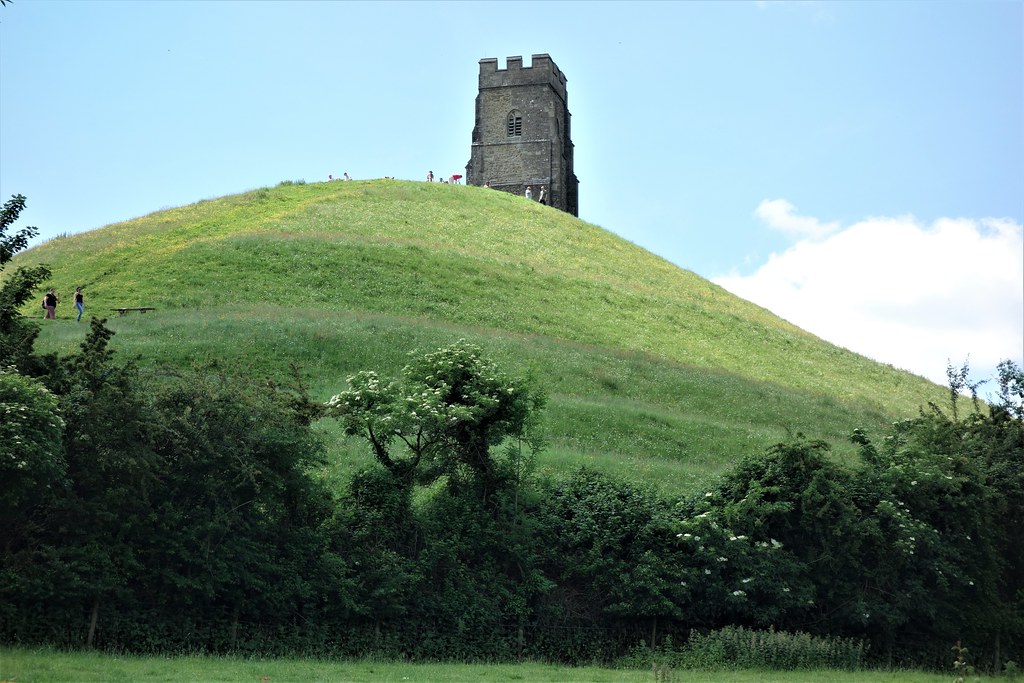 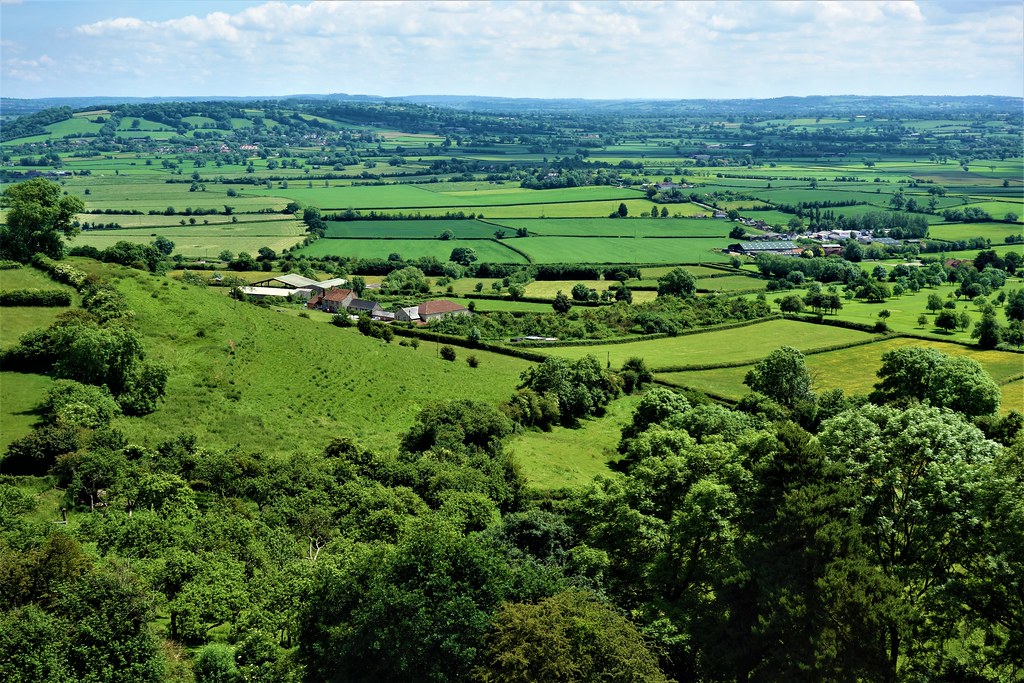 This is part of the Anglican Church and seat of the Bishop of Bath & Wells. 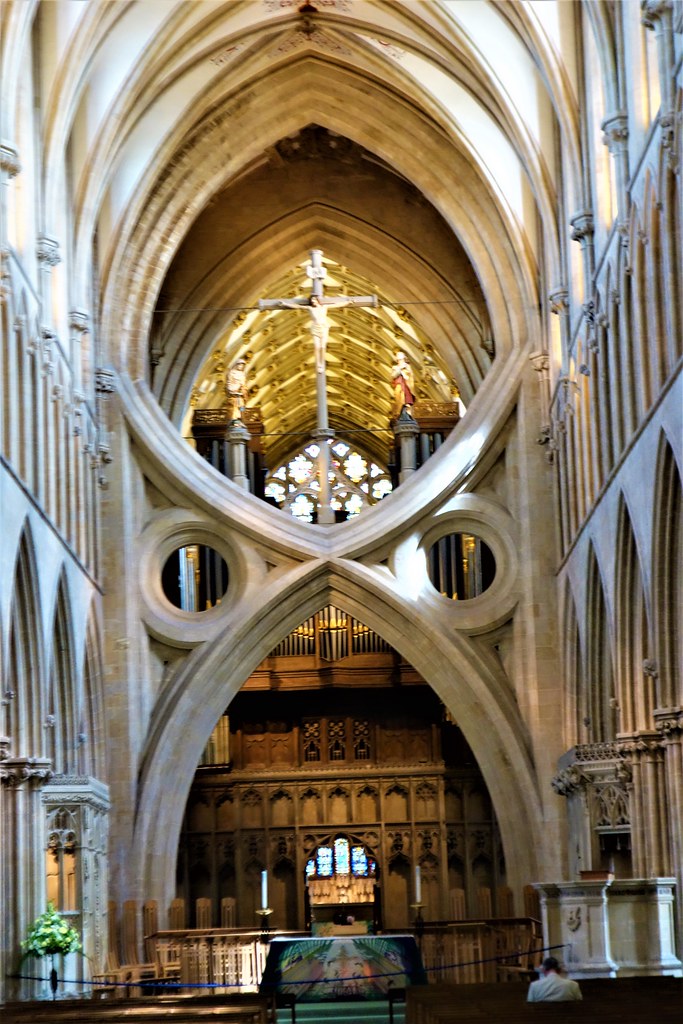 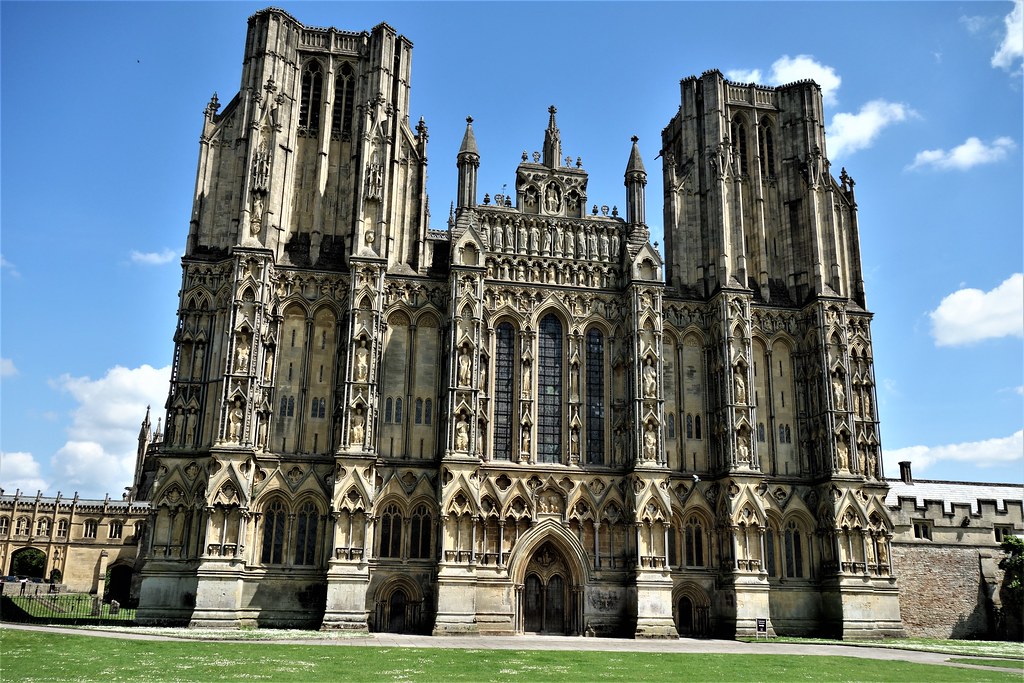 This dates from 1767-74 and comprises 30 terrace houses designed by John Wood the Younger. The structure features 114 ionic columns. A wall from the Roman era was found behind the Crescent.

The Royal Crescent ranks as one of the greatest examples of Georgian architecture in Britain.