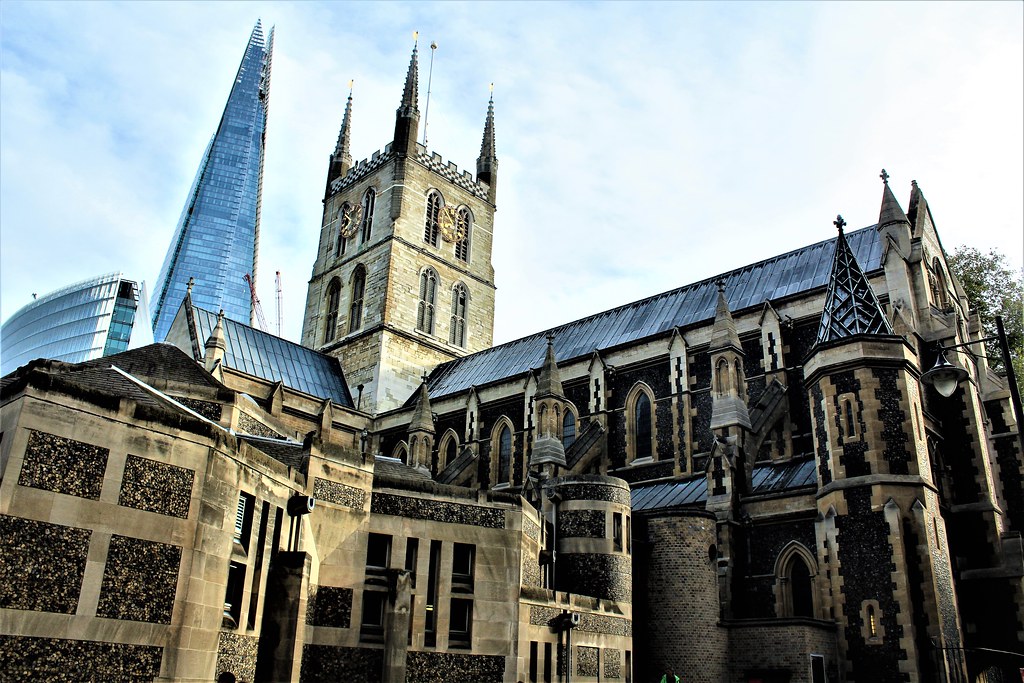 Southwark Cathedral is an Anglican place of worship tucked away on the South bank of the River Thames, close to Borough Market and London Bridge Station.

Until the Reformation in 1539 the building would have been used for Roman Catholic worship.

The first records of a 'minster' on the site can be found in the Domesday Book of 1086 but it is quite possible that the site was used for religious purposes as far back as the 7th century AD.

A brief chronology of the site/building is as follows:

As can be expected of a church of such antiquity and history the interior contains many sculptures, artifacts and effigies. There is a connection with U.S.A. in form of the Harvard Chapel which commemorates the chief benefactor of Harvard University who was baptized in St Saviour's in 1607. There is also a stained glass window commemorating William Shakespeare who resided in the district for a period. William's brother,Edmund was buried in St Saviour's in 1607.

A royal wedding was held at the then St Mary Overie on Feb 12th 1424 when James I, King of Scots married Joan Beaufort. 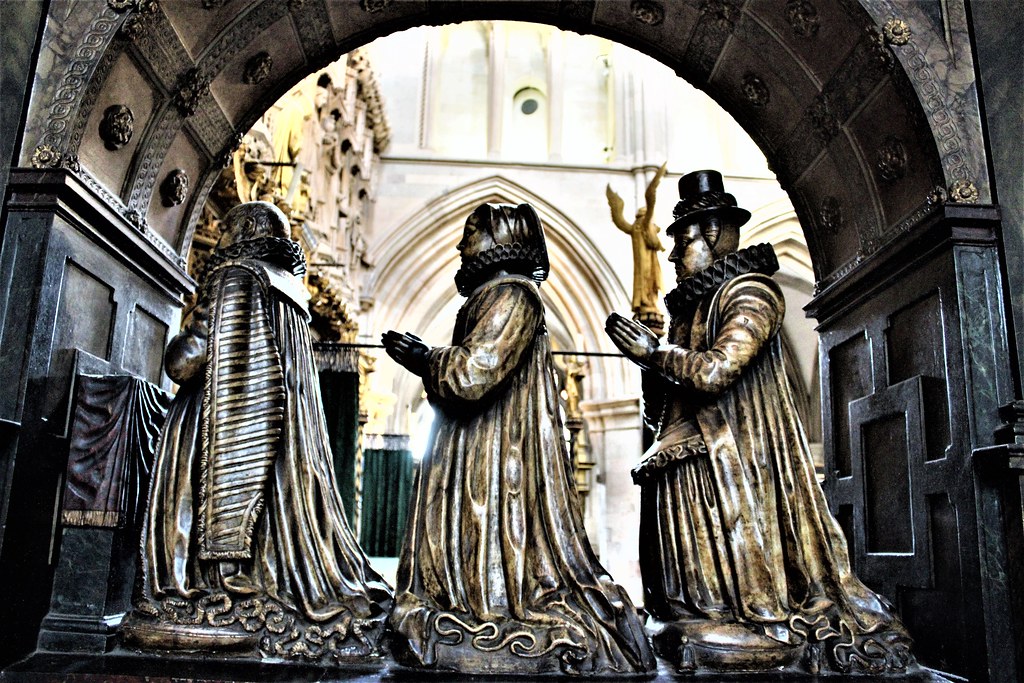 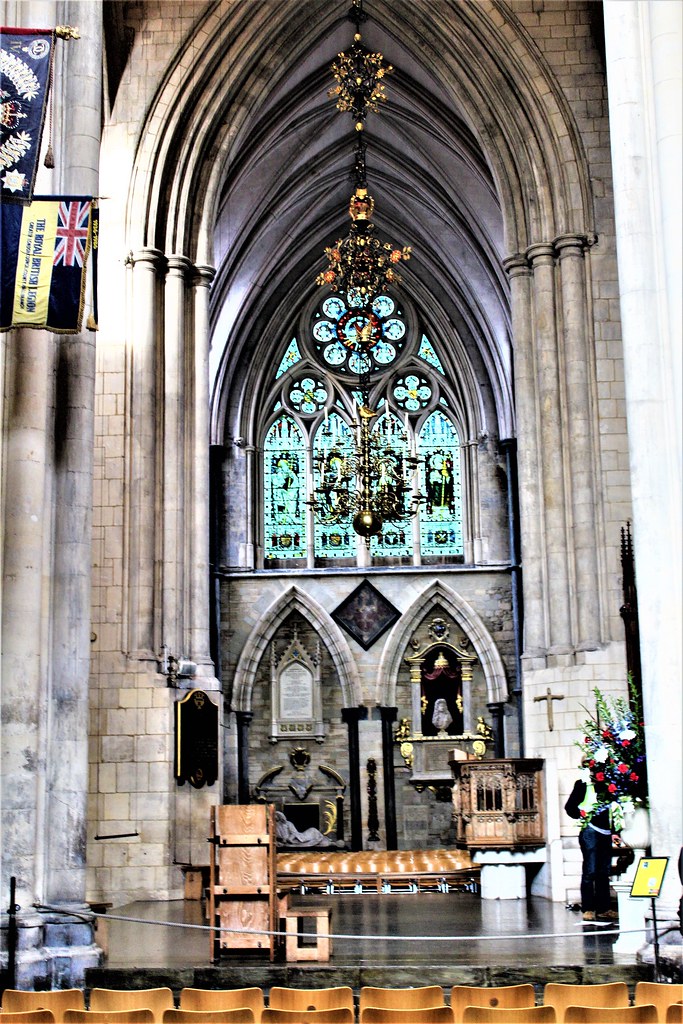 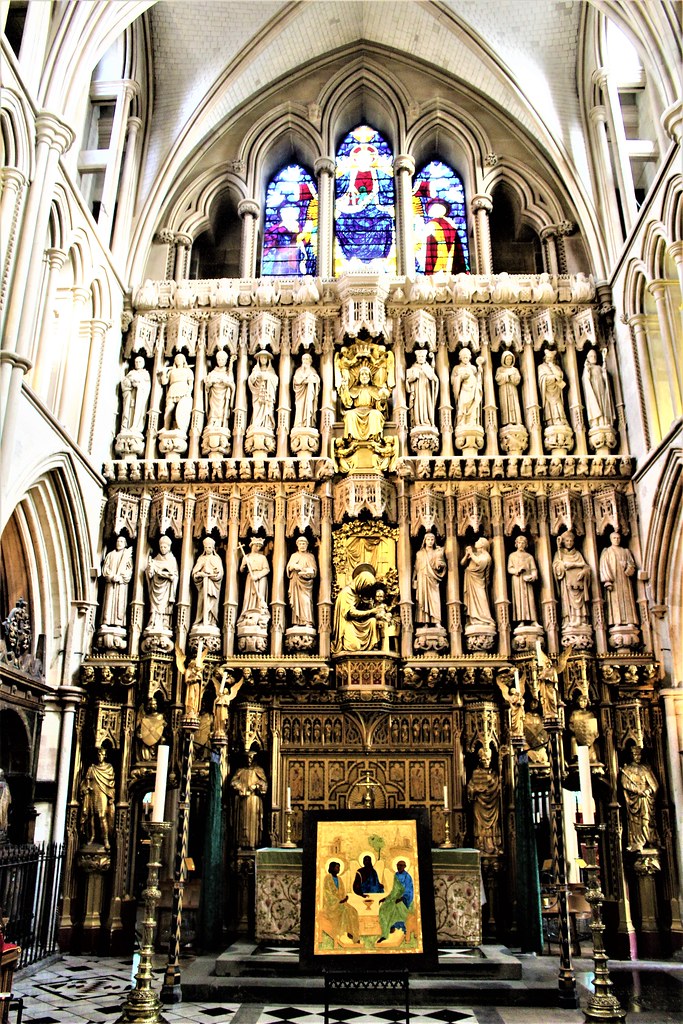 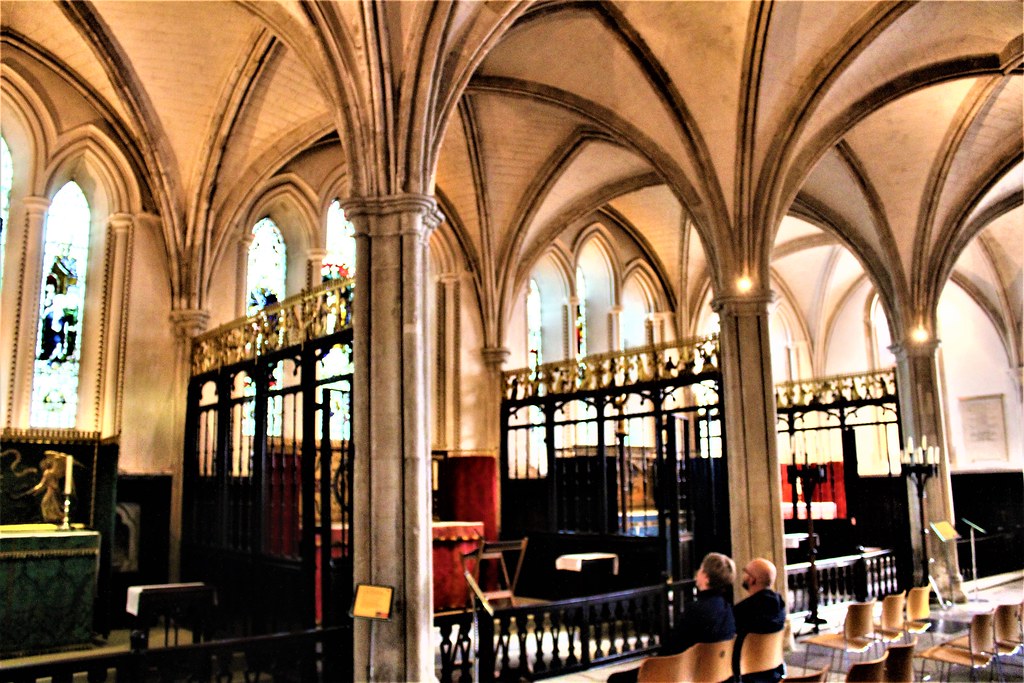 Retro-Choir. This is oldest part of the Cathedral dating from 13th century. Features four chapels. 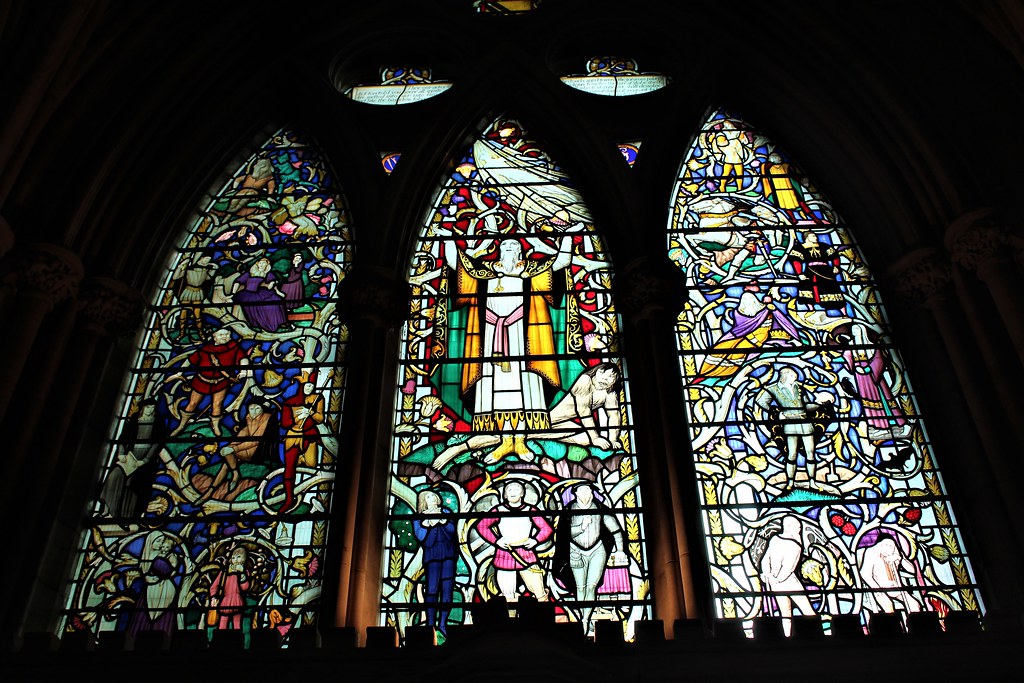 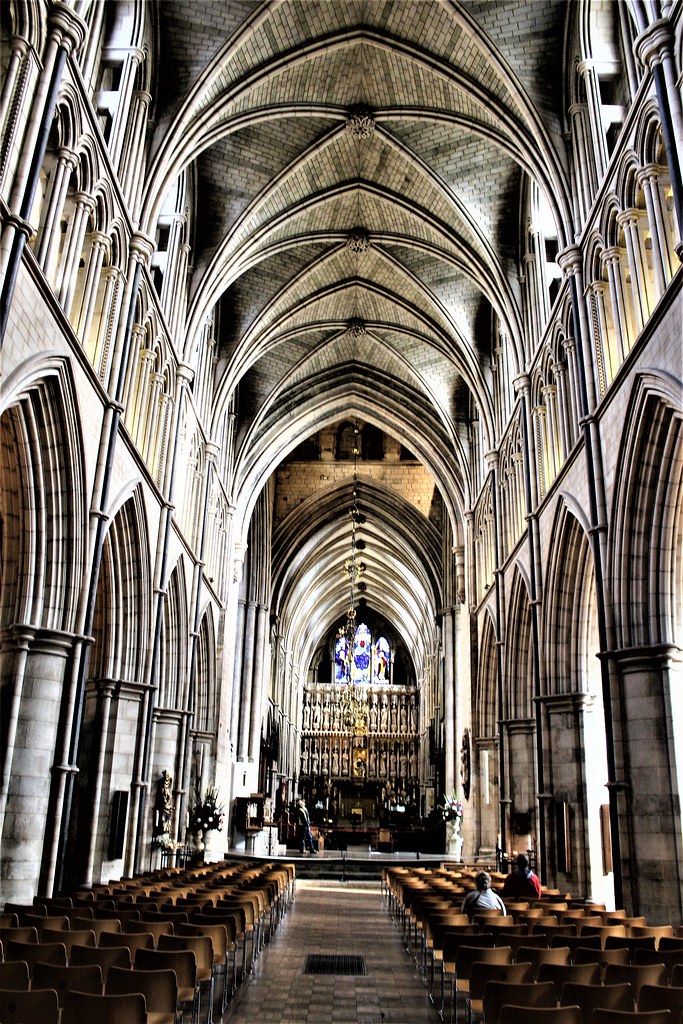 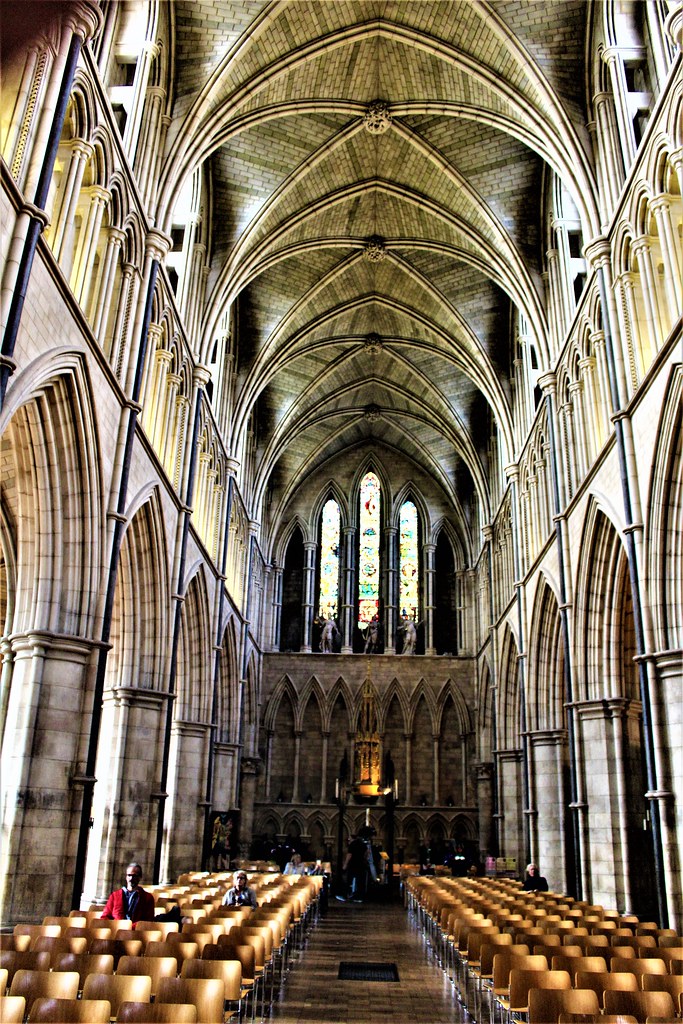 There is an on-site cafe and gift shop.