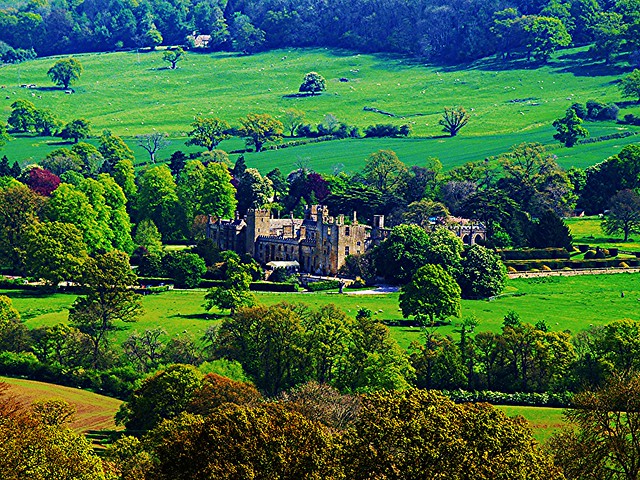 This evening I am focusing on Sudeley Castle & Gardens in the English Cotswolds which in turn are a popular tourist destination about 100 miles north of London.

Sudeley is not a ruin but the lived in home of Lady Ashcombe. The castle, which dates from the 15th century, possibly on an earlier castle site, is rich in heritage with spells under Royal control including Richard III, Henry VIII, Anne Boleyn, Elizabeth I and Charles I having involvement over the centuries. Some physical damage was caused during the English Civil War, in the 17th century. 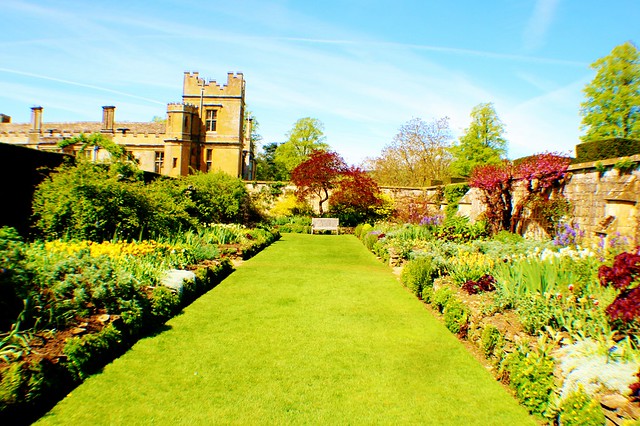 Within the grounds of Sudeley is buried Katherine Parr, the last of Henry VIII’s six wives. The 15th century church where she lies entombed is open to visitors.

Parts of the castle interior are open to the public including the following exhibits on three floors:

Outside are extensive and well maintained gardens, St. Mary’s Church and a 1200 acre farming estate.

Sudeley is located about twelve miles S.W. of Chipping Campden.

The village of Sudeley is mentioned in the Domesday Book of 1086 and was a sizeable community at that time. 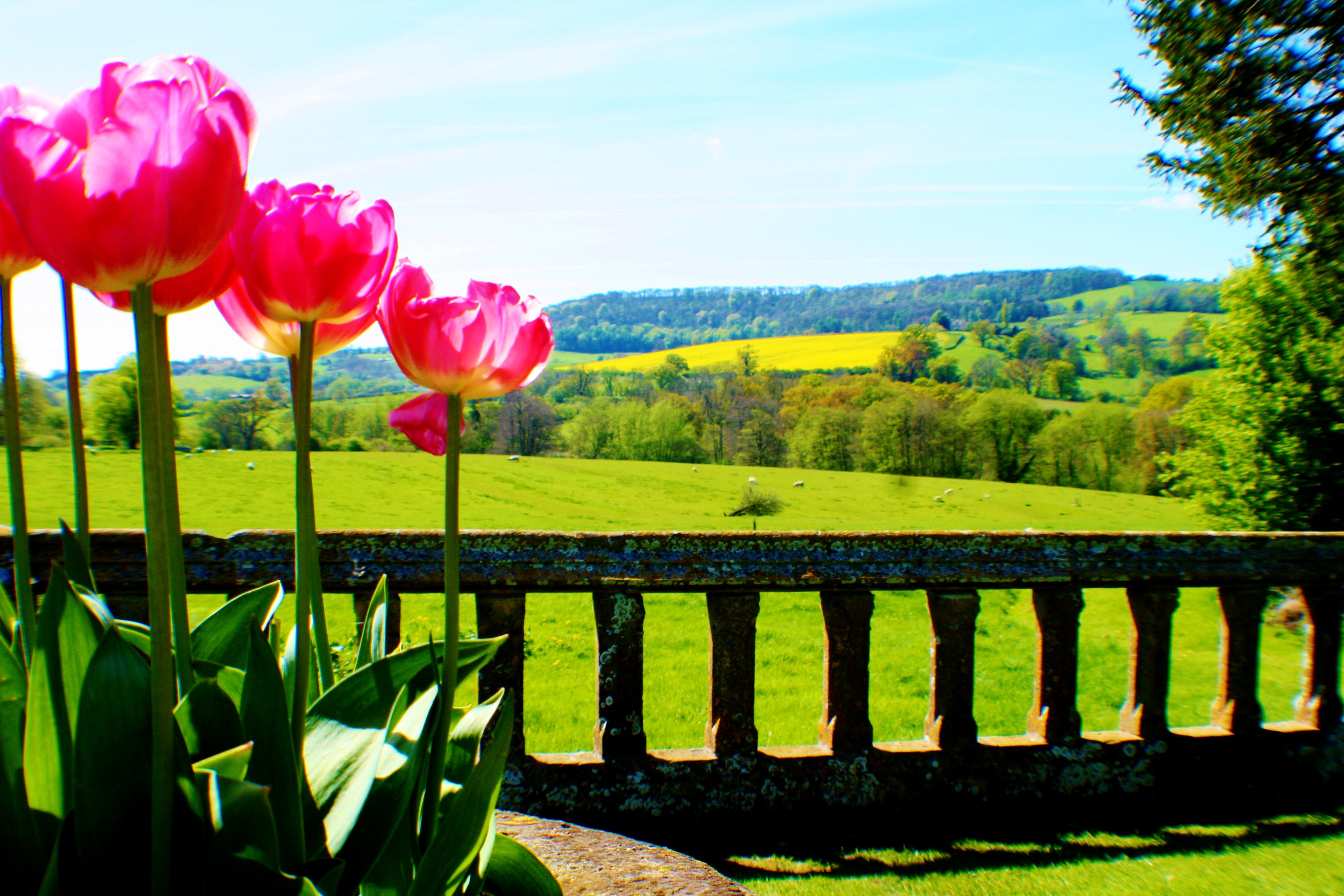 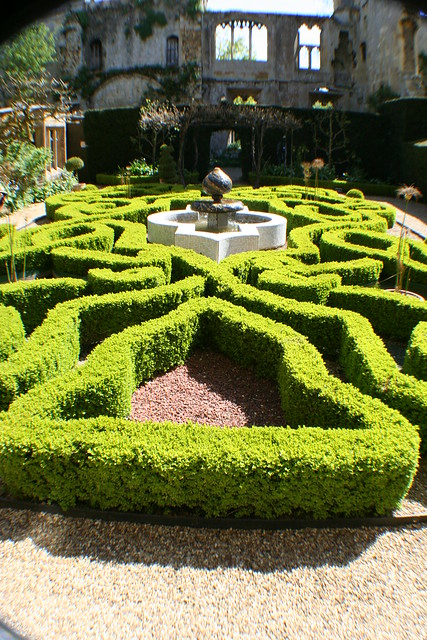 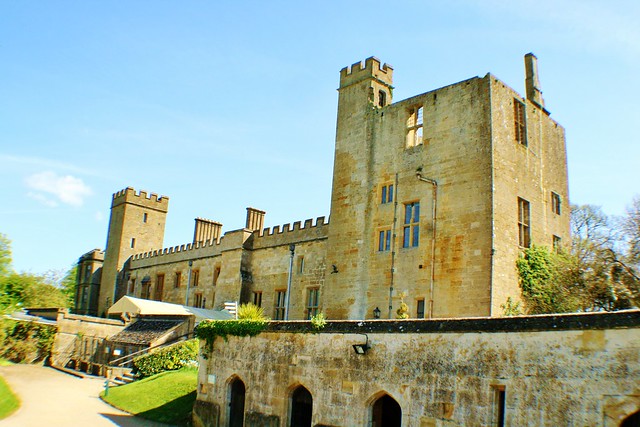