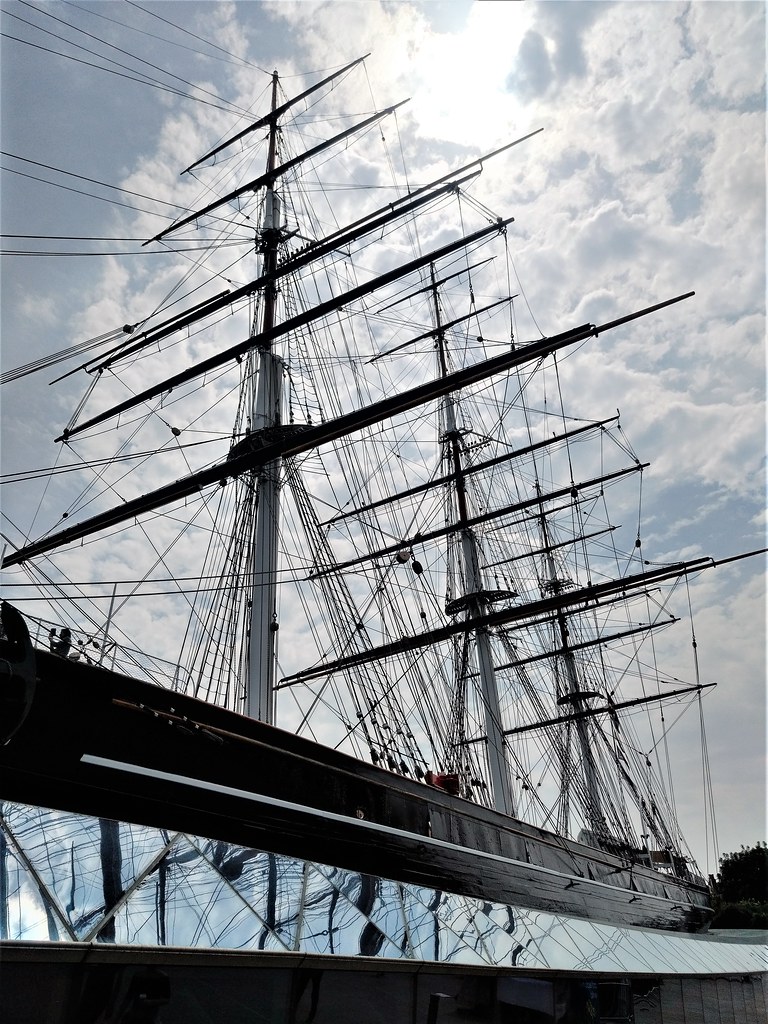 This evening, I am reprising a day tour of London which was centred on sites around the River Thames.

First. I walked down from my hotel, via Chinatown and Trafalgar Square to connect with a tour boat on the Thames near the Houses of Parliament. 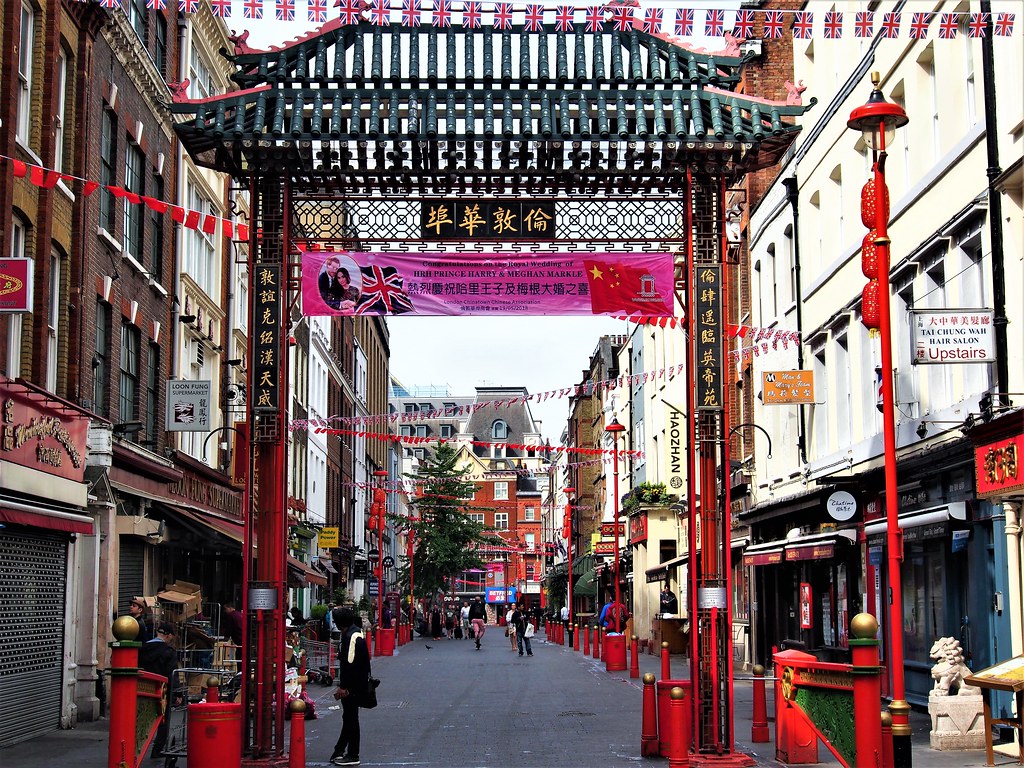 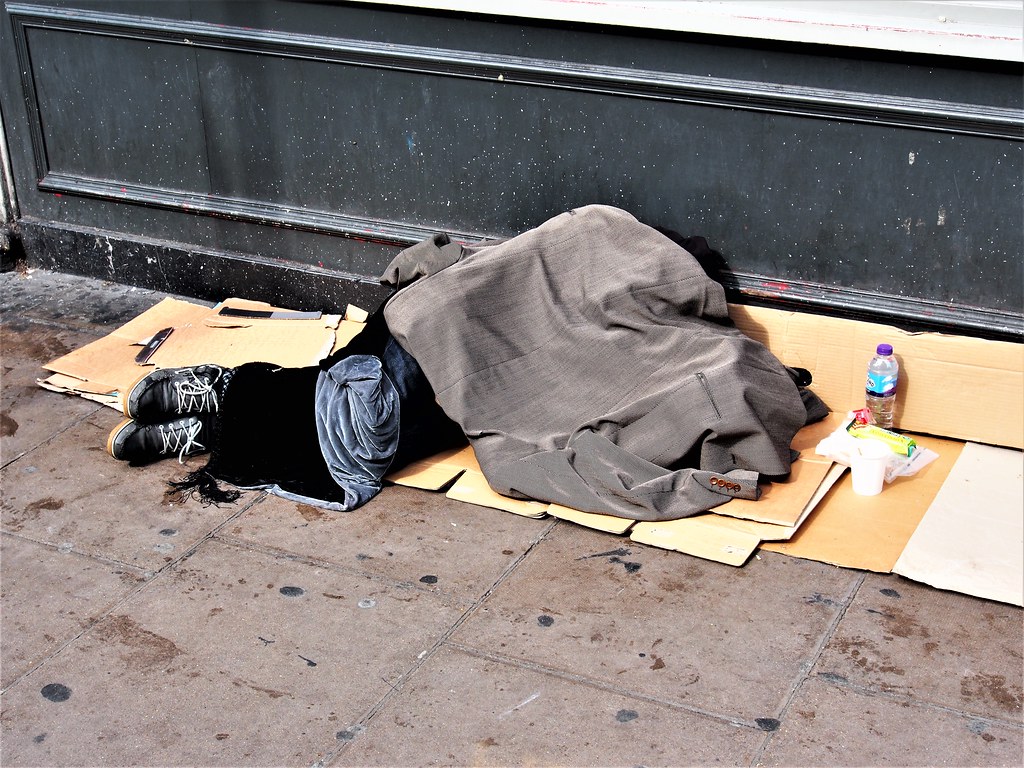 Once on the Thames I encountered a wide spectrum of sites including: 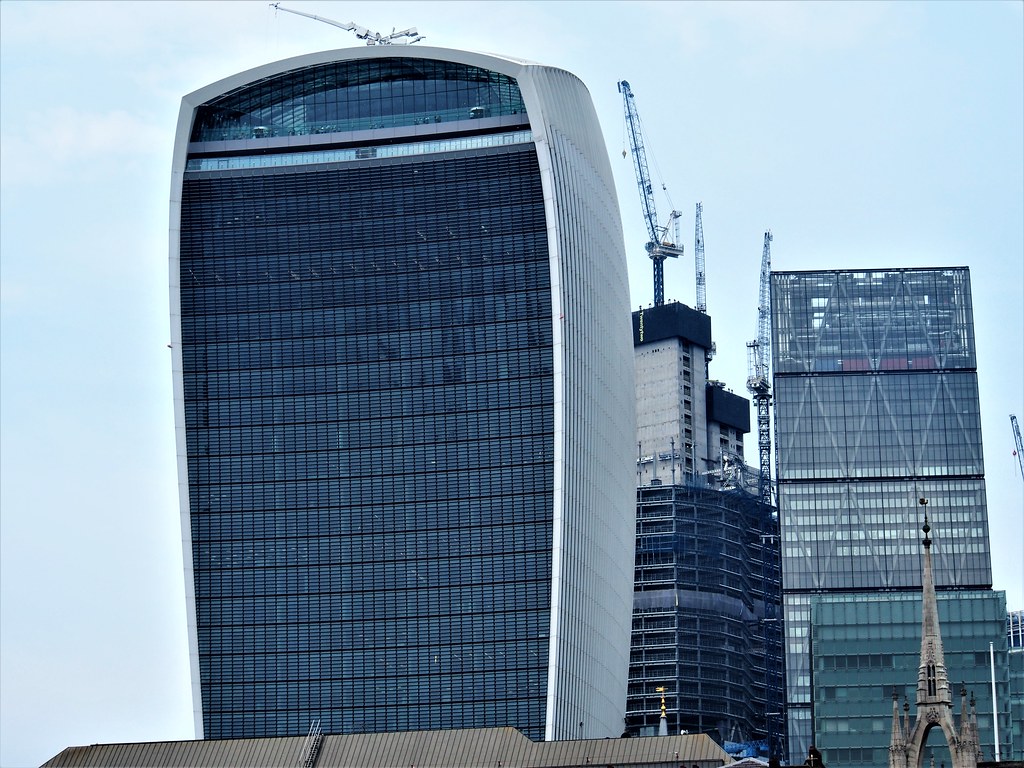 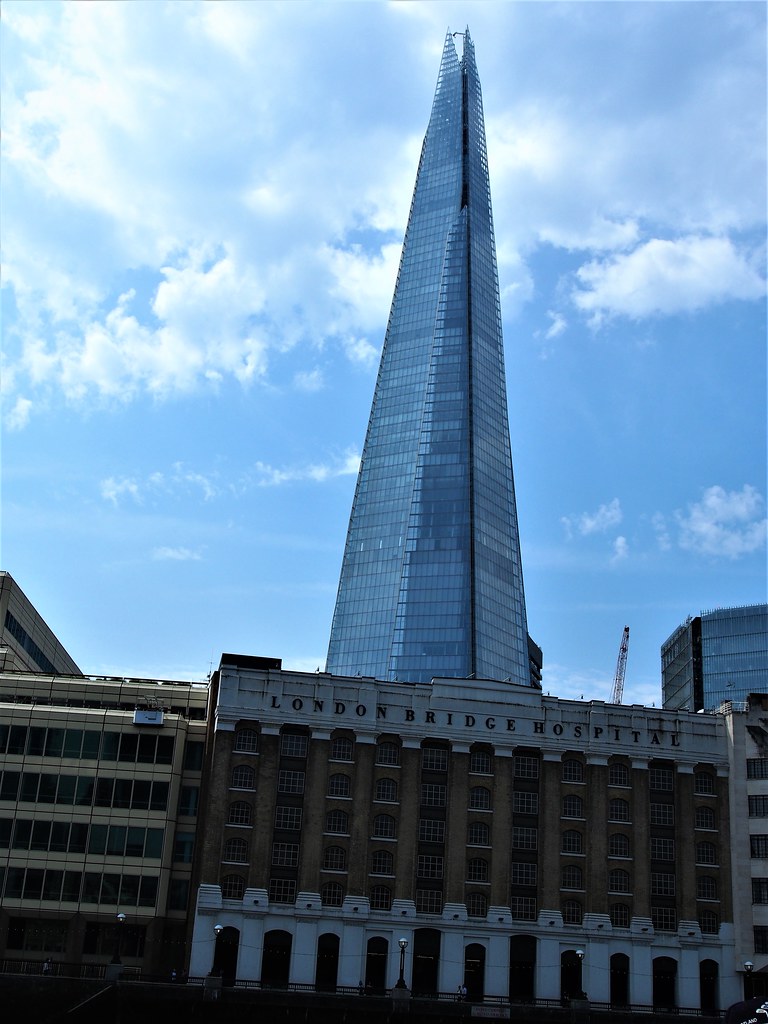 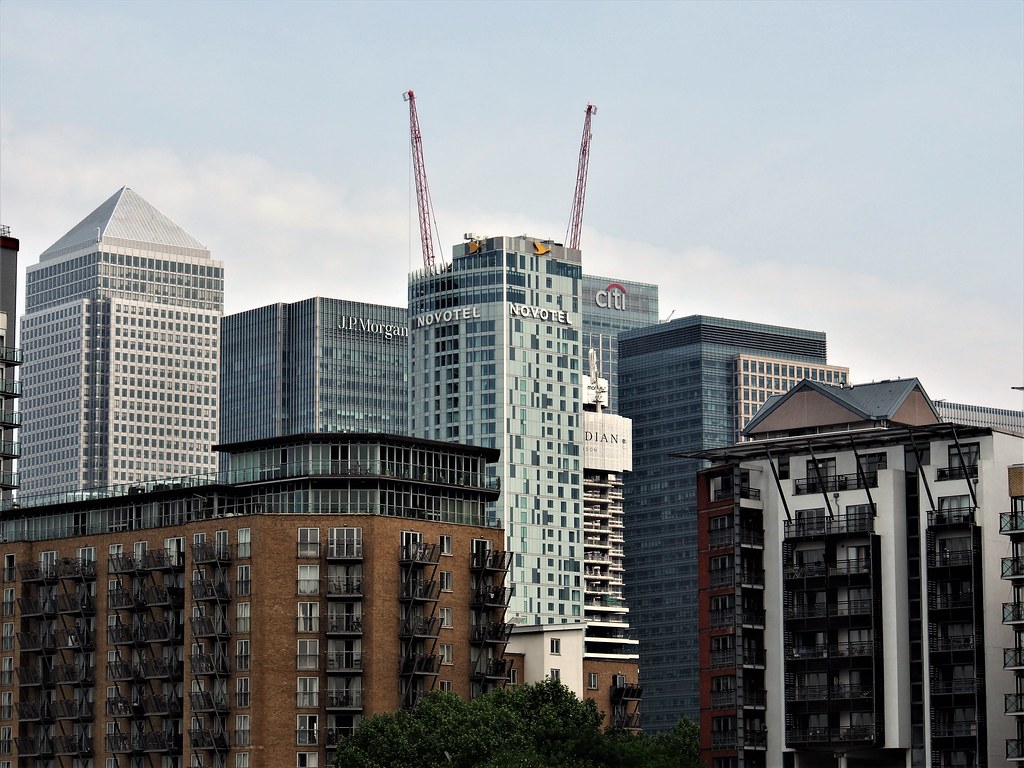 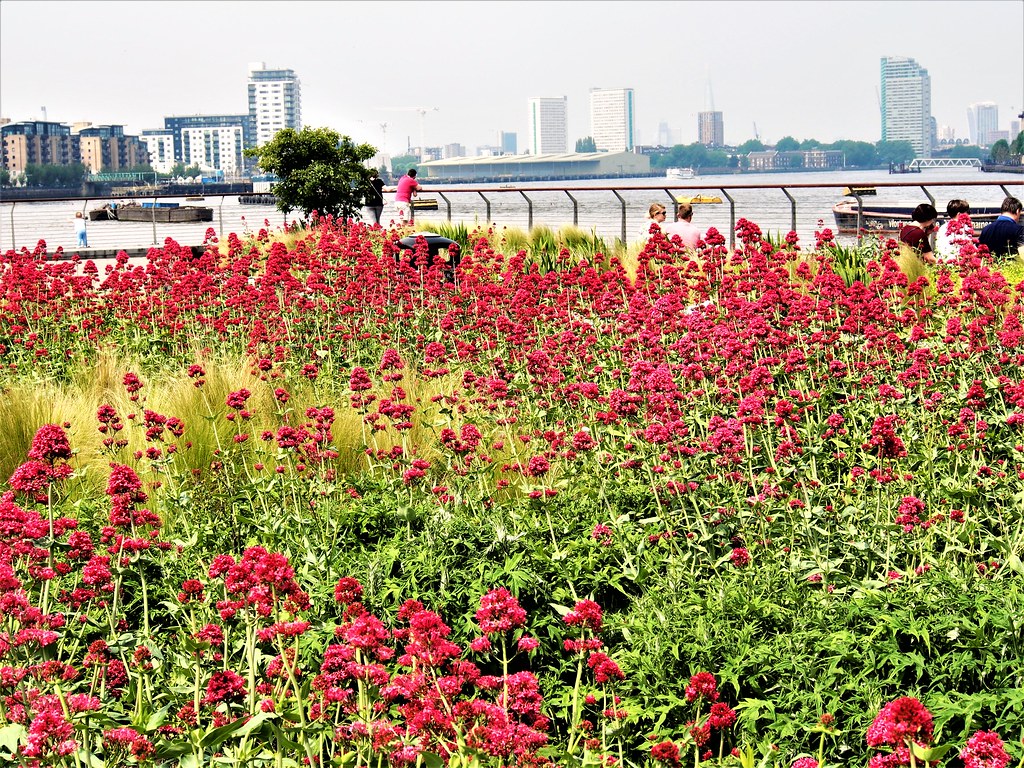 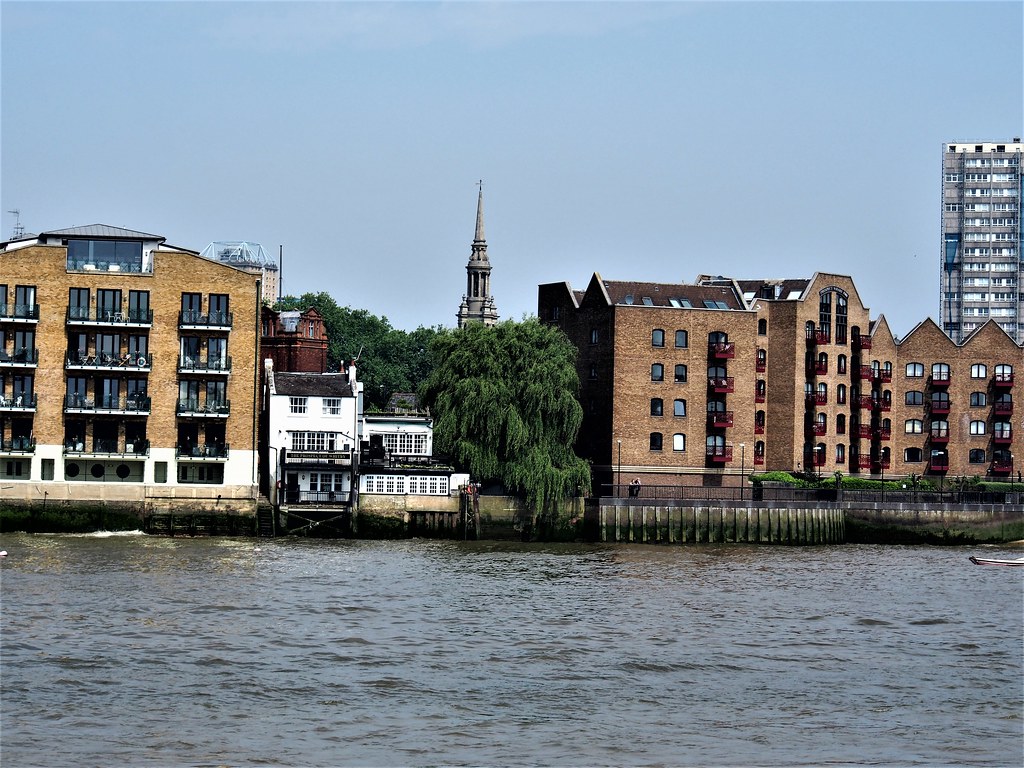 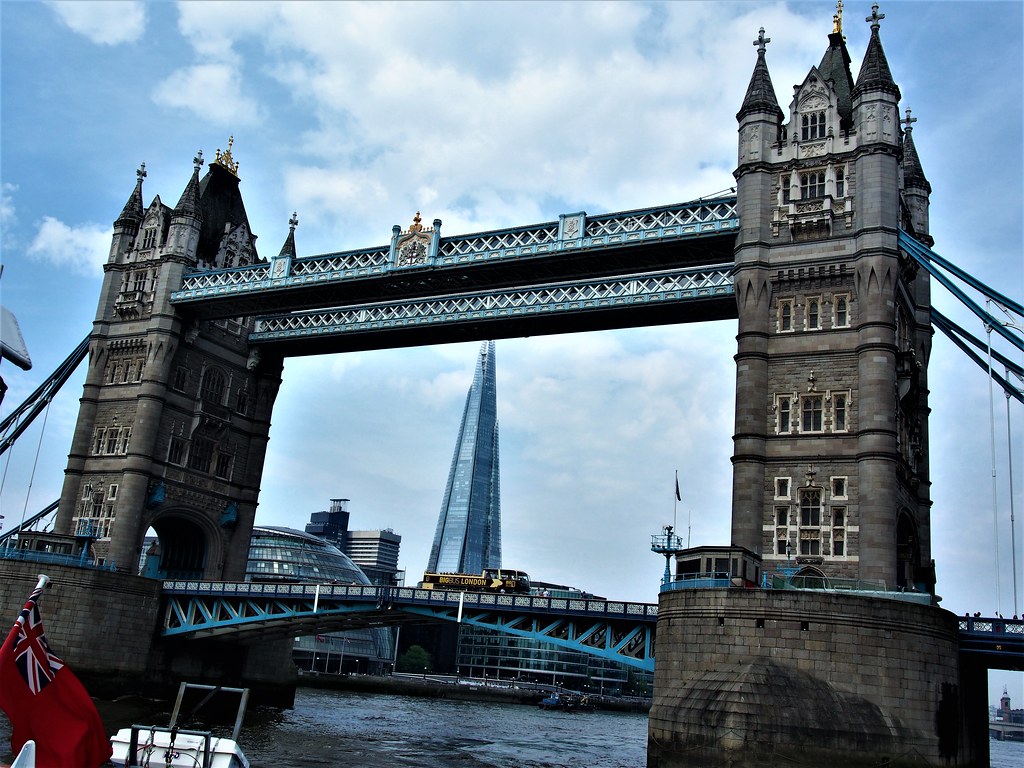 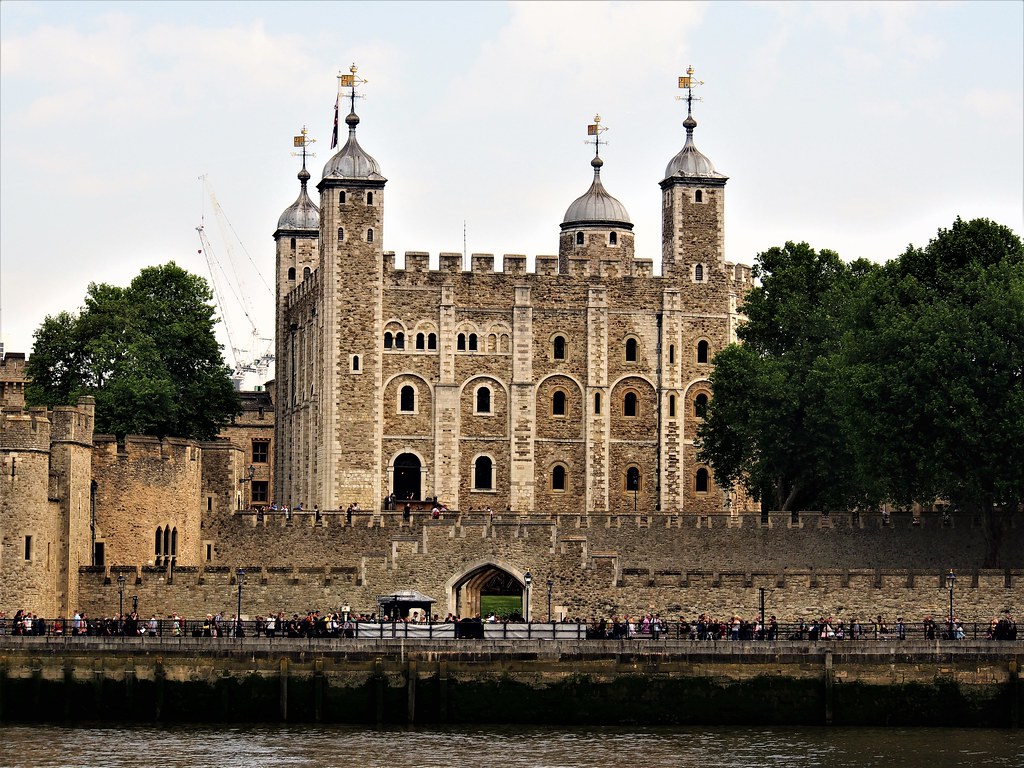 Tower of London the origins of which date from 11th century. 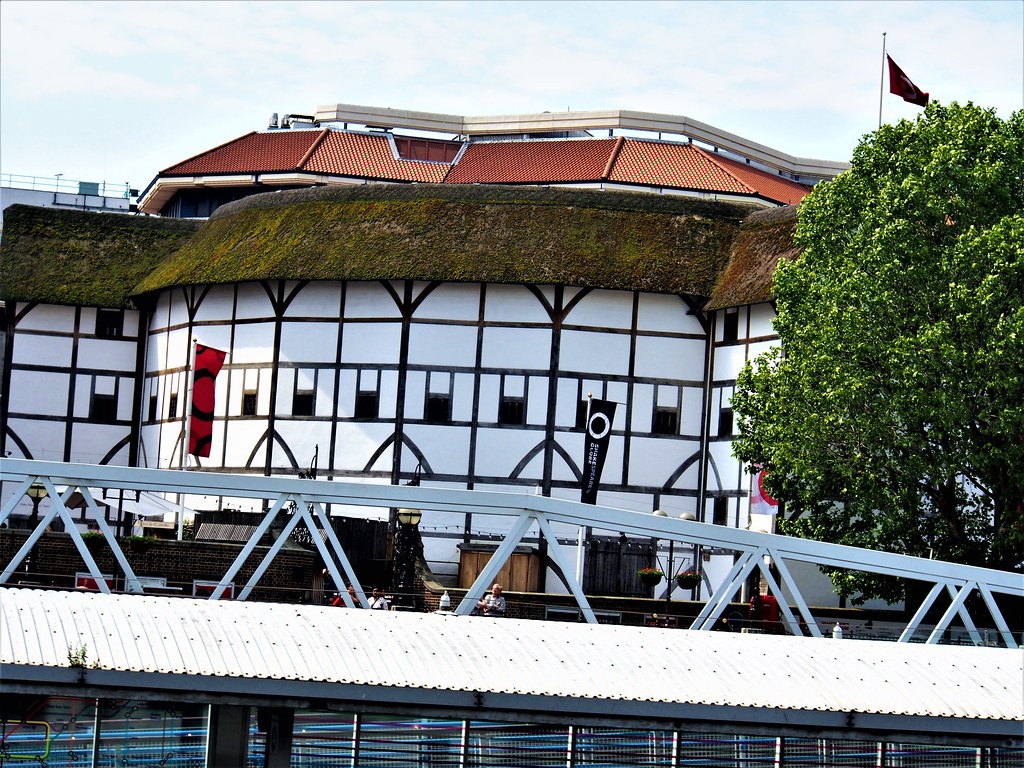 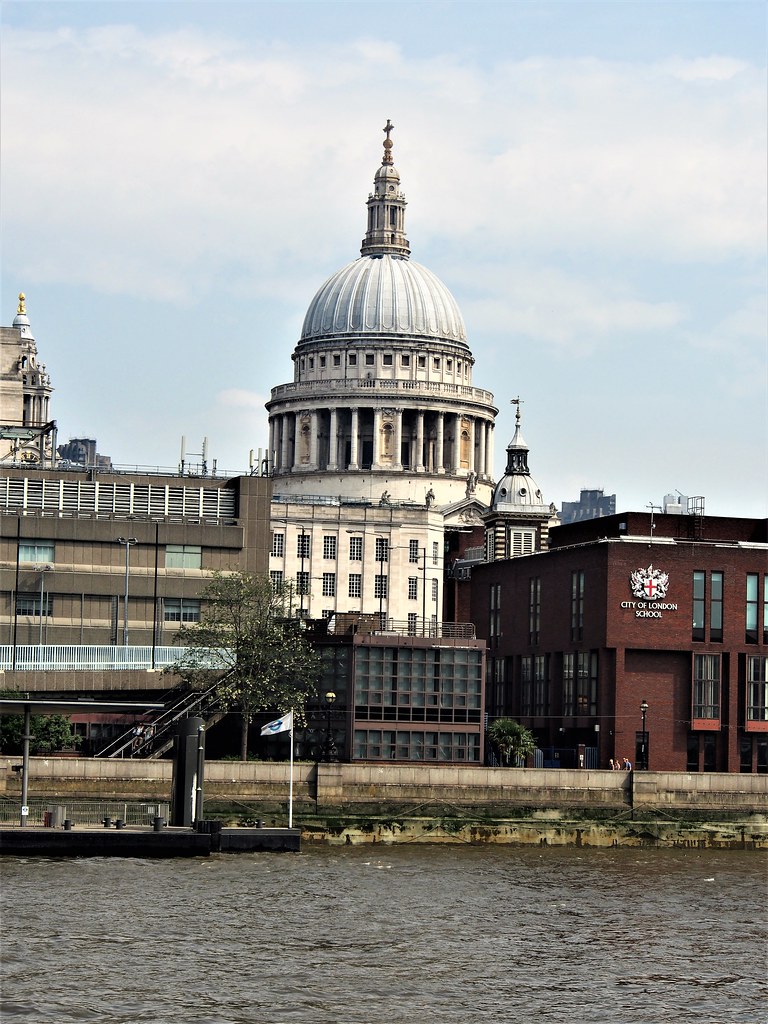 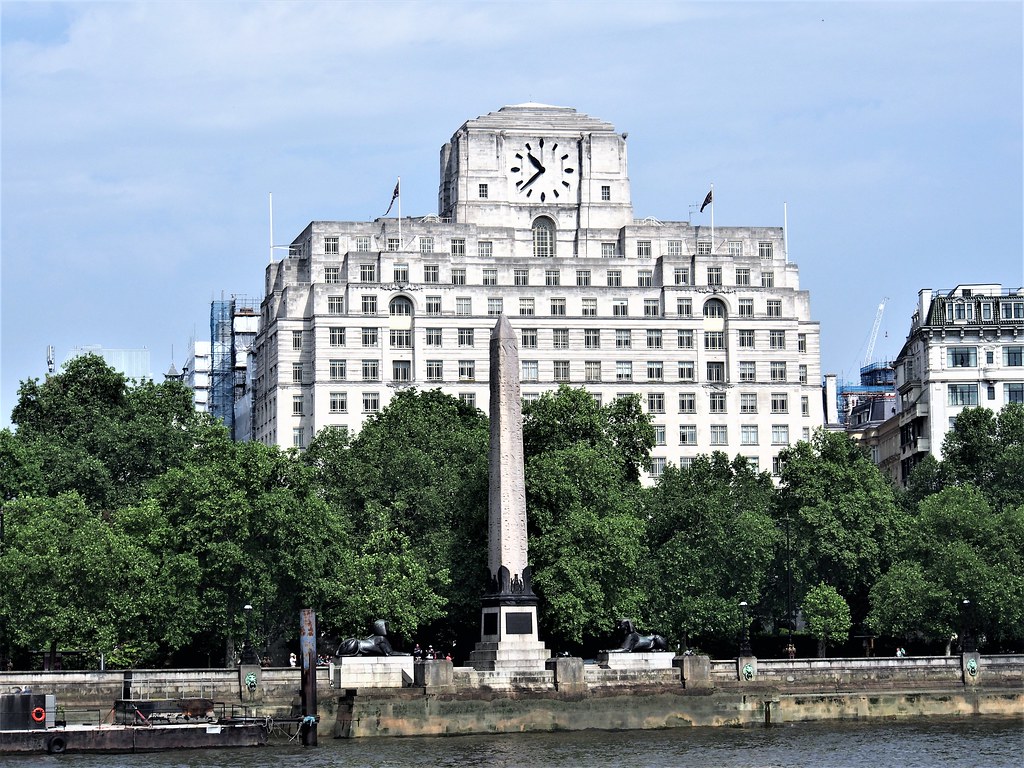 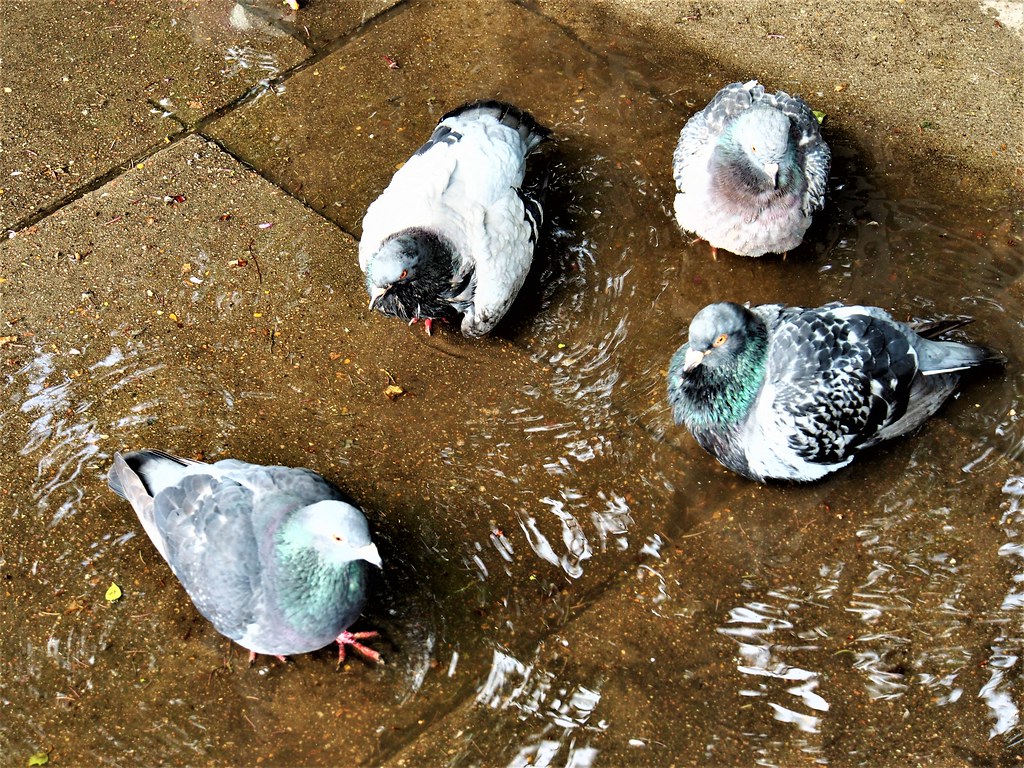 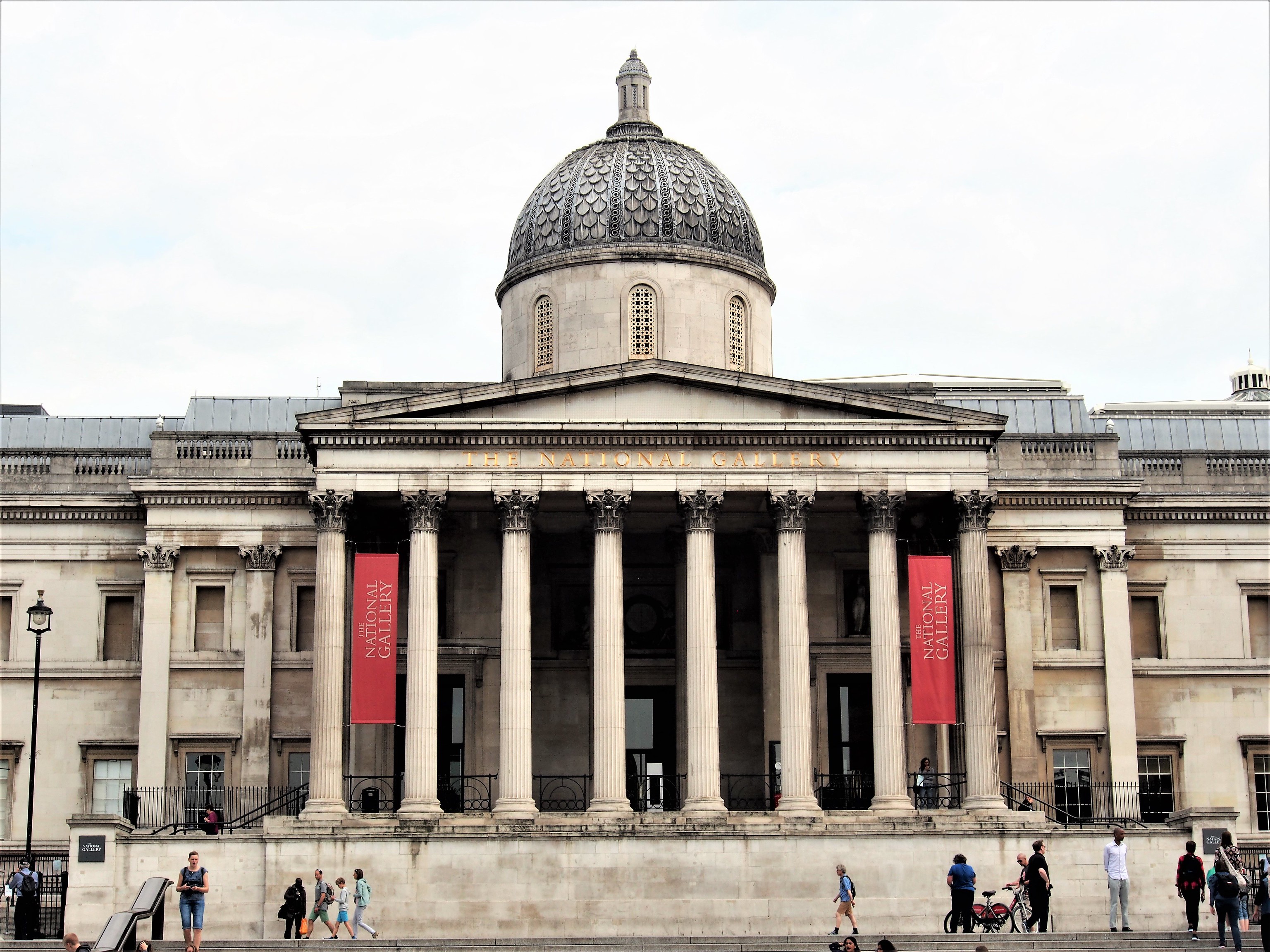 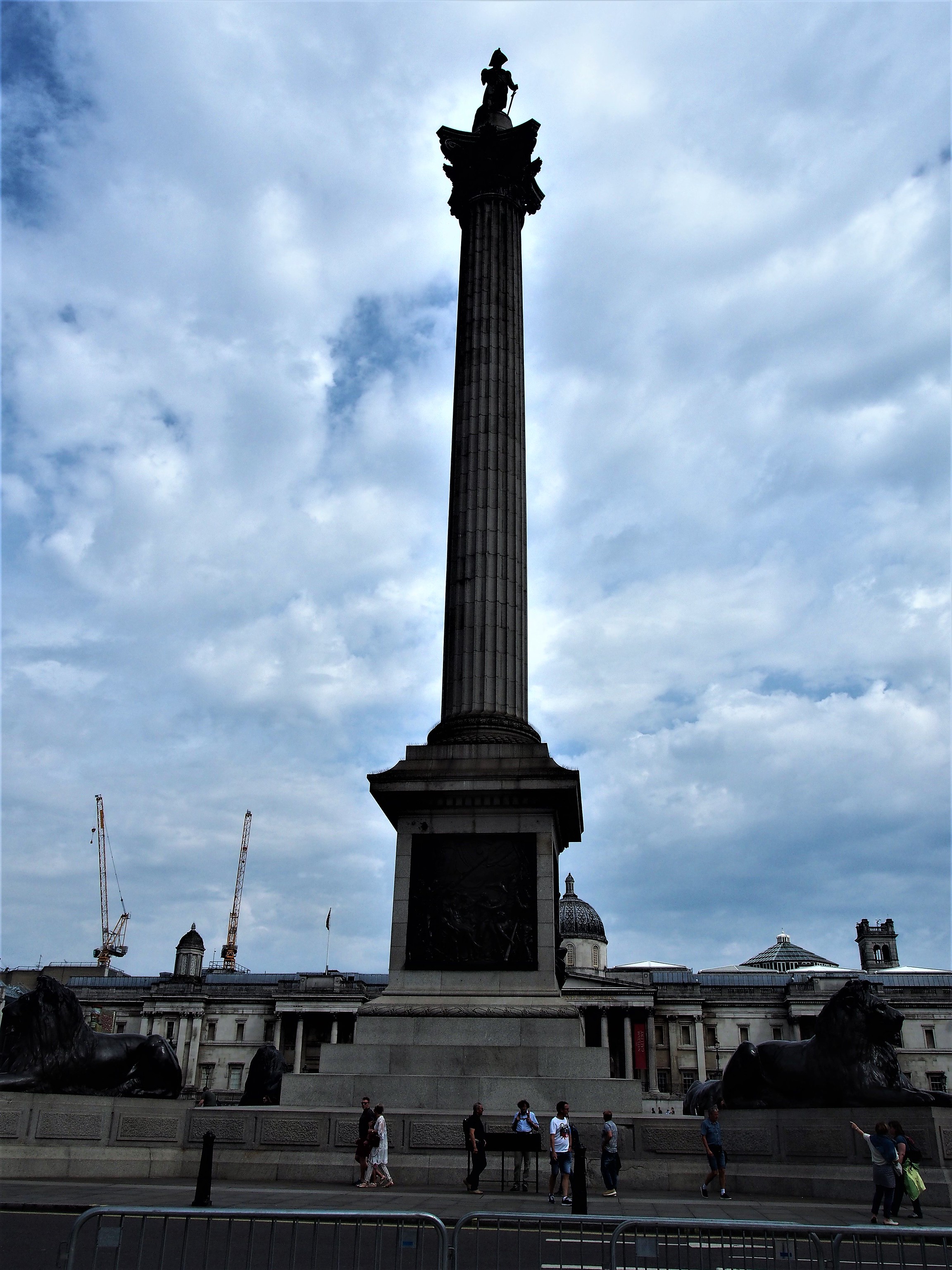 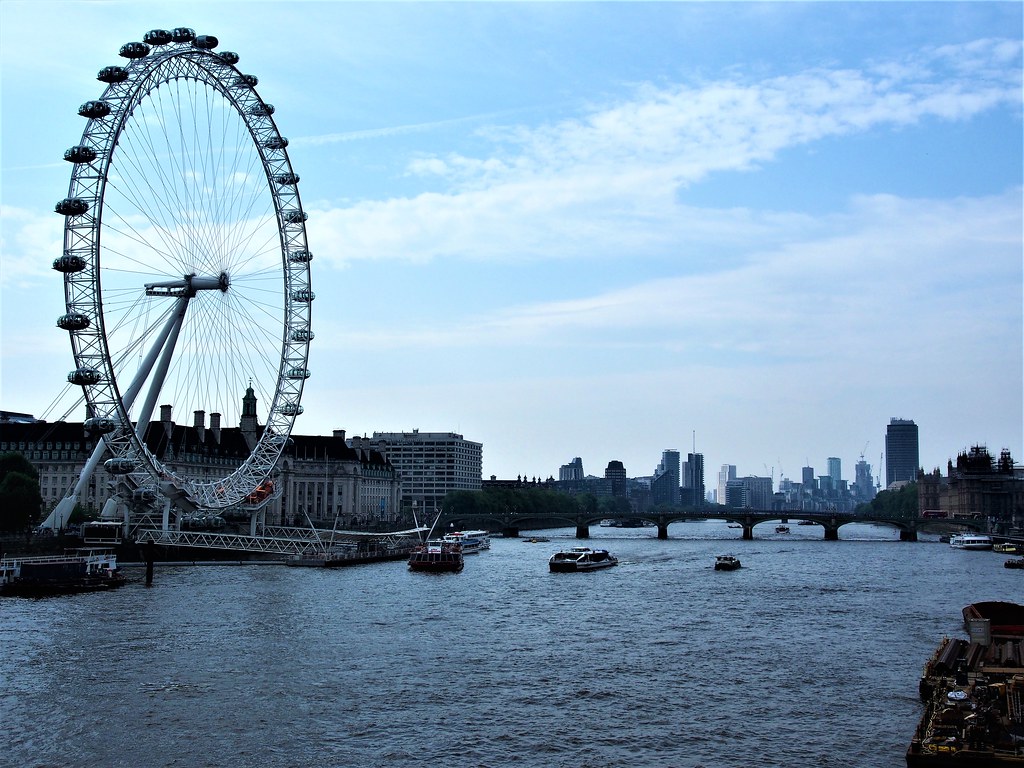 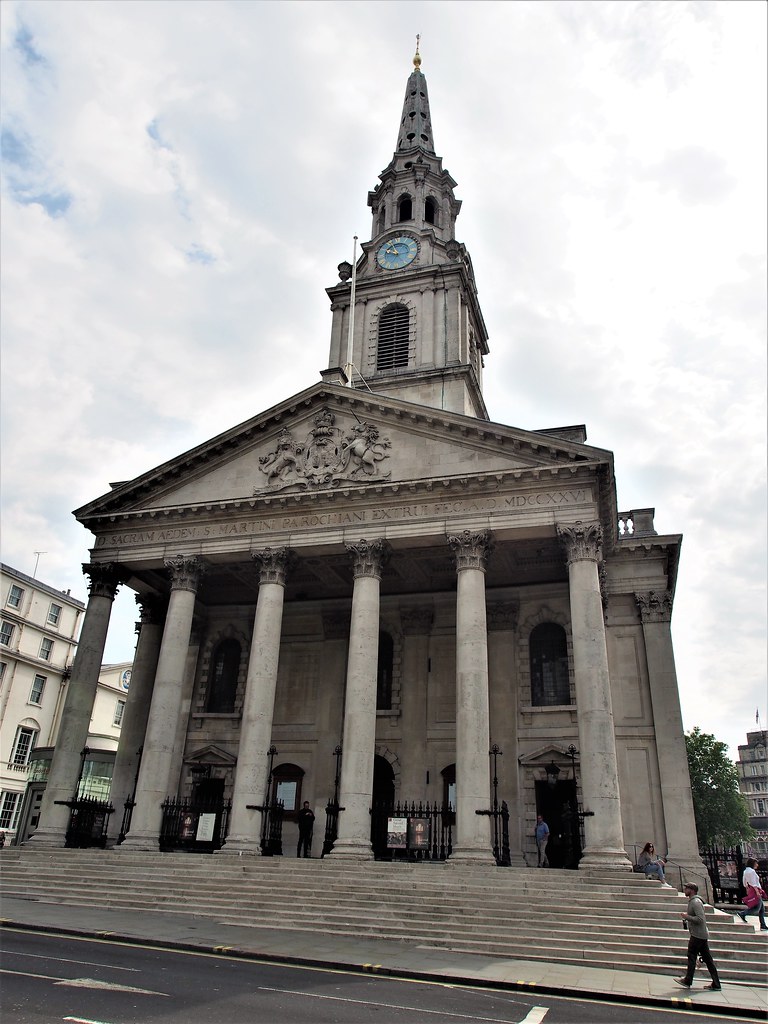