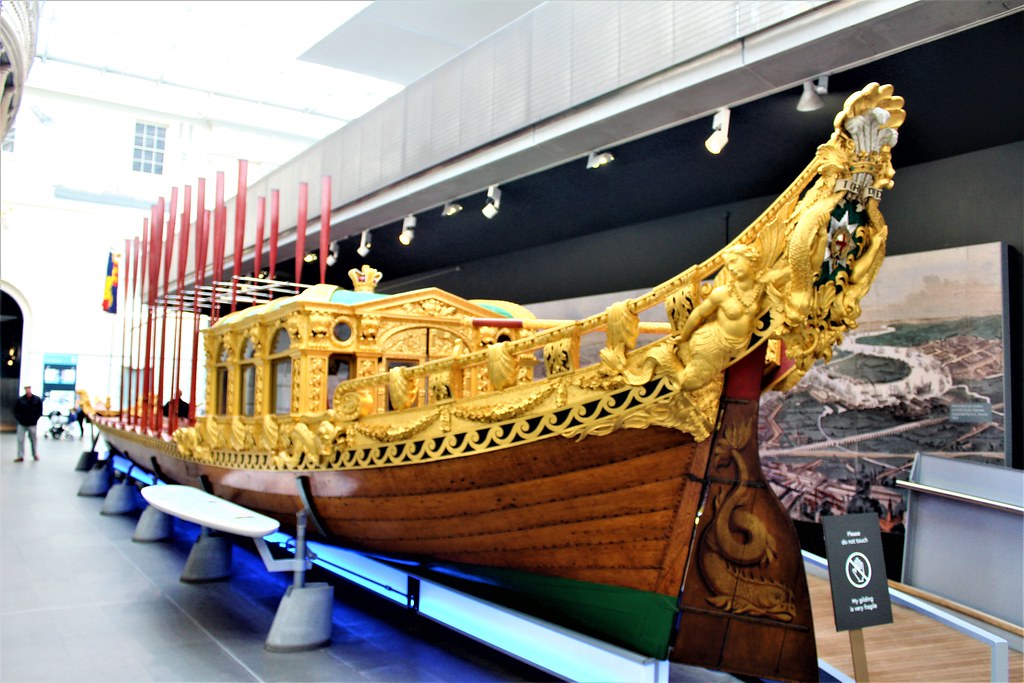 This evening, I am reporting on an ensemble of buildings in Greenwich, an outlying district of London, England which is accessible via the River Thames. Collectively, these buildings are known as 'Maritime Greenwich' and have been awarded World Heritage Status by UNESCO. 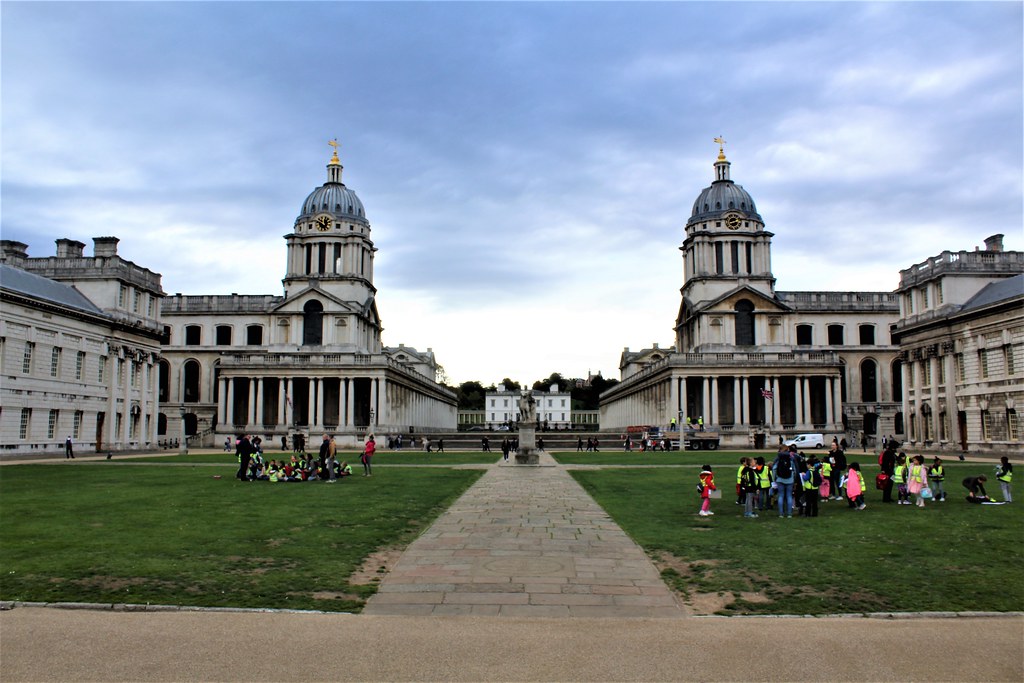 The detailed information below has been obtained from the relevant section of the UNESCO website.

Symmetrically arranged alongside the River Thames, the ensemble of the 17th century Queen’s House, part of the last Royal Palace at Greenwich, the palatial Baroque complex of the Royal Hospital for Seamen, and the Royal Observatory founded in 1675 and surrounded by the Royal Park laid out in the 1660s by André Le Nôtre, reflects two centuries of Royal patronage and represents a high point of the work of the architects Inigo Jones (1573-1652) and Christopher Wren (1632-1723), and more widely European architecture at an important stage in its evolution. It also symbolises English artistic and scientific endeavour in the 17th and 18th centuries.

Greenwich town, which grew up at the gates of the Royal Palace, provides, with its villas and formal stuccoed terraces set around St Alphege’s church rebuilt to Hawksmoor’s designs in 1712-14, a setting and approach for the main ensemble.

Inigo Jones’ Queen’s House was the first Palladian building in Britain, and also the direct inspiration for classical houses and villas all over the country in the two centuries after it was built.

The Royal Hospital, laid out to a master plan developed by Christopher Wren in the late 17th century and built over many decades by him and other leading architects, including Nicholas Hawksmoor, is among the most outstanding group of Baroque buildings in England.

The Royal Park is a masterpiece of the application of symmetrical landscape design to irregular terrain by André Le Nôtre. It is well-loved and used by residents as well as visitors to the Observatory, Old Royal Naval College and the Maritime Museum.

The Royal Observatory’s astronomical work, particularly of the scientist Robert Hooke, and John Flamsteed, the first Astronomer Royal, permitted the accurate measurement of the earth’s movement and also contributed to the development of global navigation. The Observatory is now the base-line for the world’s time zone system and for the measurement of longitude around the globe.

Criterion (i): The public and private buildings and the Royal Park at Greenwich form an exceptional ensemble that bears witness to human artistic and creative endeavour of the highest quality.

Criterion (ii): Maritime Greenwich bears witness to European architecture at an important stage of its evolution, exemplified by the work of great architects such as Inigo Jones and Christopher Wren who, inspired by developments on the continent of Europe, each shaped the architectural development of subsequent generations, while the Park exemplifies the interaction of people and nature over two centuries.

Criterion (iv): The Palace, Royal Naval College and Royal Park demonstrate the power, patronage and influence of the Crown in the 17th and 18th centuries and its illustration through the ability to plan and integrate culture and nature into a harmonious whole.

Criterion (vi): Greenwich is associated with outstanding architectural and artistic achievements as well as with scientific endeavour of the highest quality through the development of navigation and astronomy at the Royal Observatory, leading to the establishment of the Greenwich Meridian and Greenwich Mean Time as world standards.

The ensemble of buildings and landscapes that comprise the property preserve a remarkably high degree of authenticity.

The Old Royal Naval College complex, in particular the Painted Hall and Chapel, retains well its original form, design and materials. The Royal Observatory retains its original machinery and its associations with astronomical work. The management of the Old Royal Naval College as a single entity now allows for coordinated conservation of the buildings and surrounding spaces. The Observatory, Queen’s House and its associated high-quality 19th century buildings are all managed as elements of the National Maritime Museum.

The landscape of the Royal Park retains its planned form and design to a degree with some ancient trees still surviving.

The stuccoed slate roofed terraces of the town that form the approach to the formal buildings and the Park retain their function as a commercial and residential centre. The coherence and conservation of buildings within the town is good, although there is a need for some refurbishment and to repair the urban pattern within the property, where it was disrupted by World War II bombing and subsequent reinstatement. 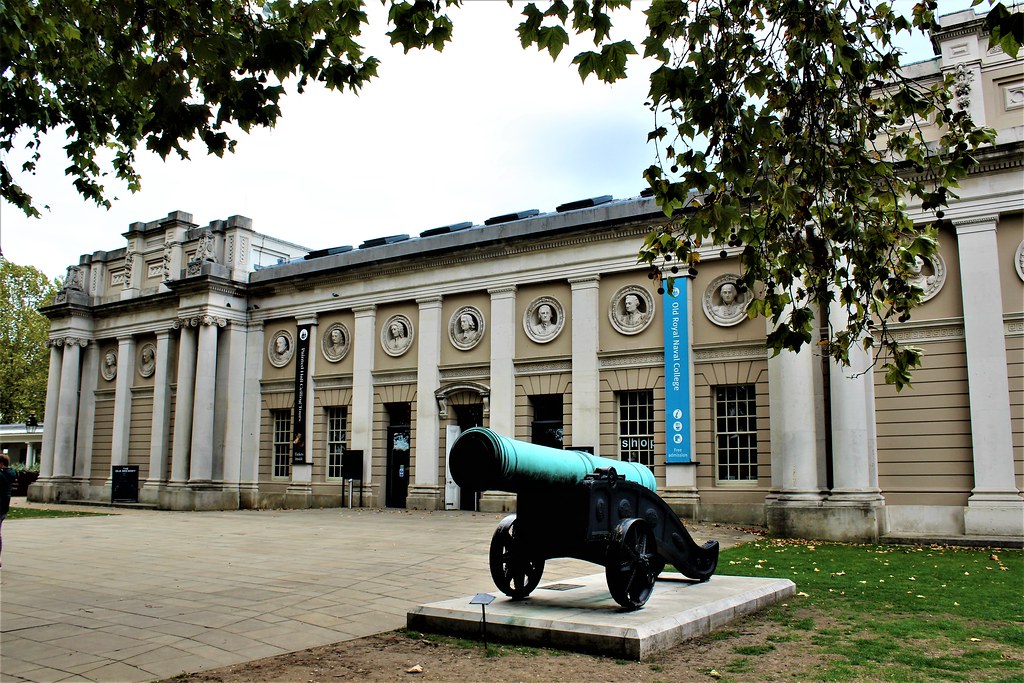 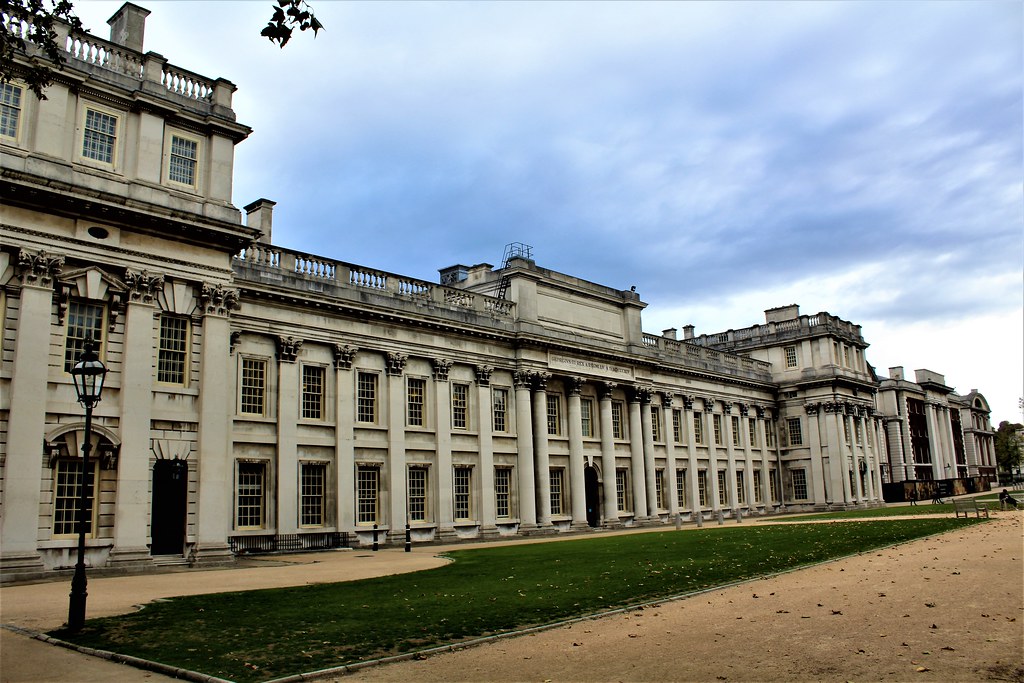 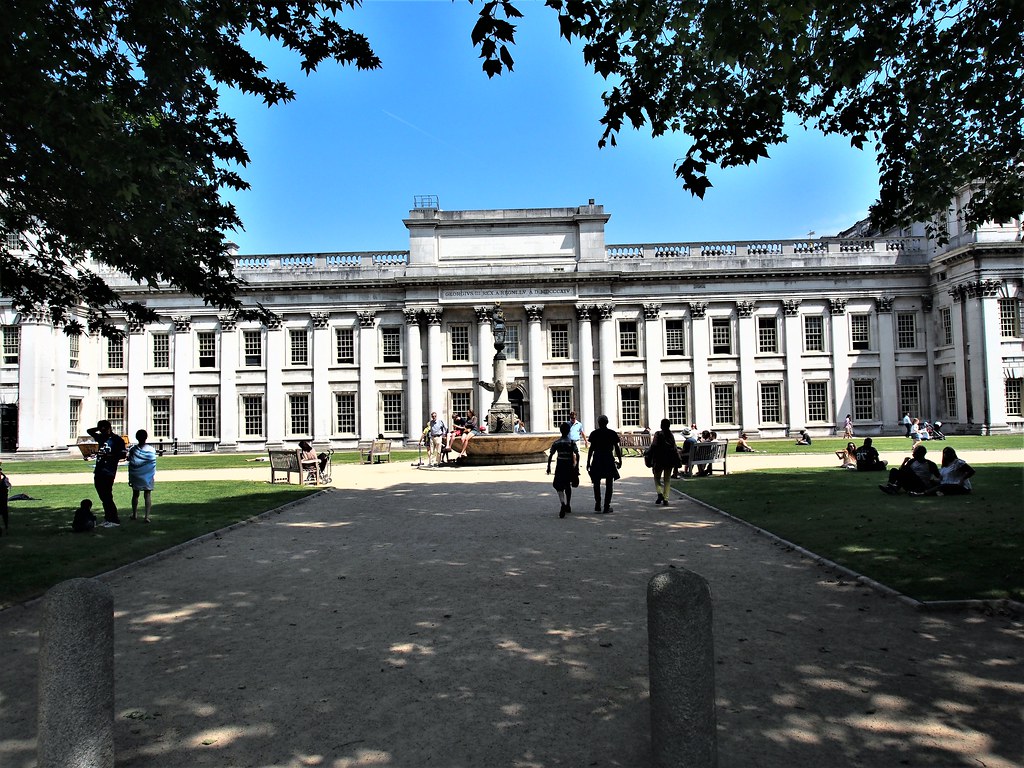 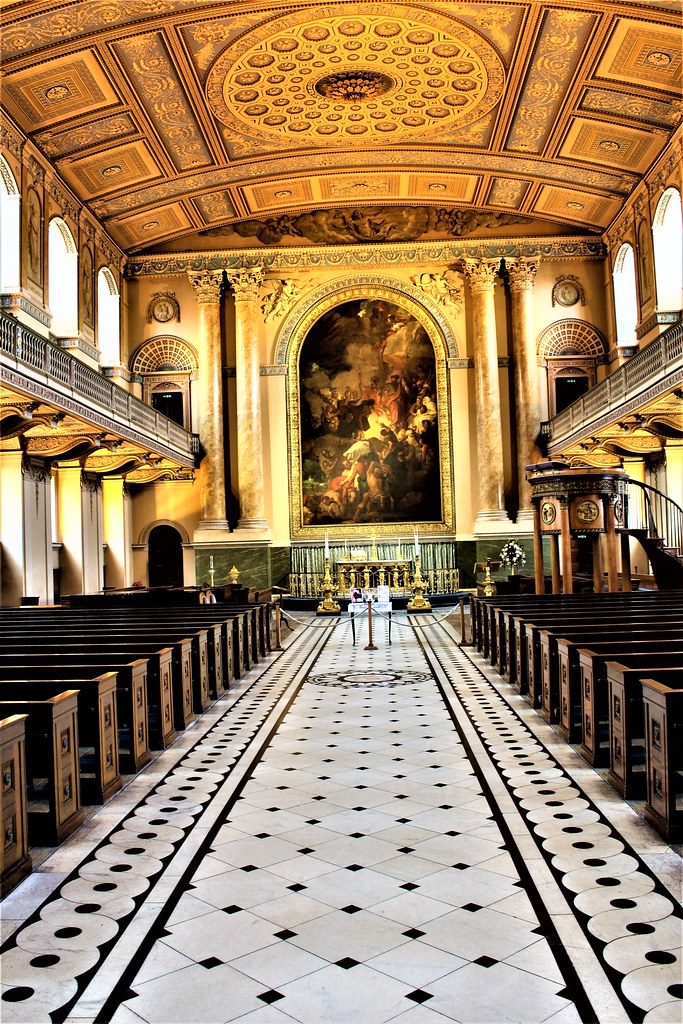 Interior of Chapel of St Peter and St Paul.

To do justice to all aspects of this extensive site could take the best part of one full day.