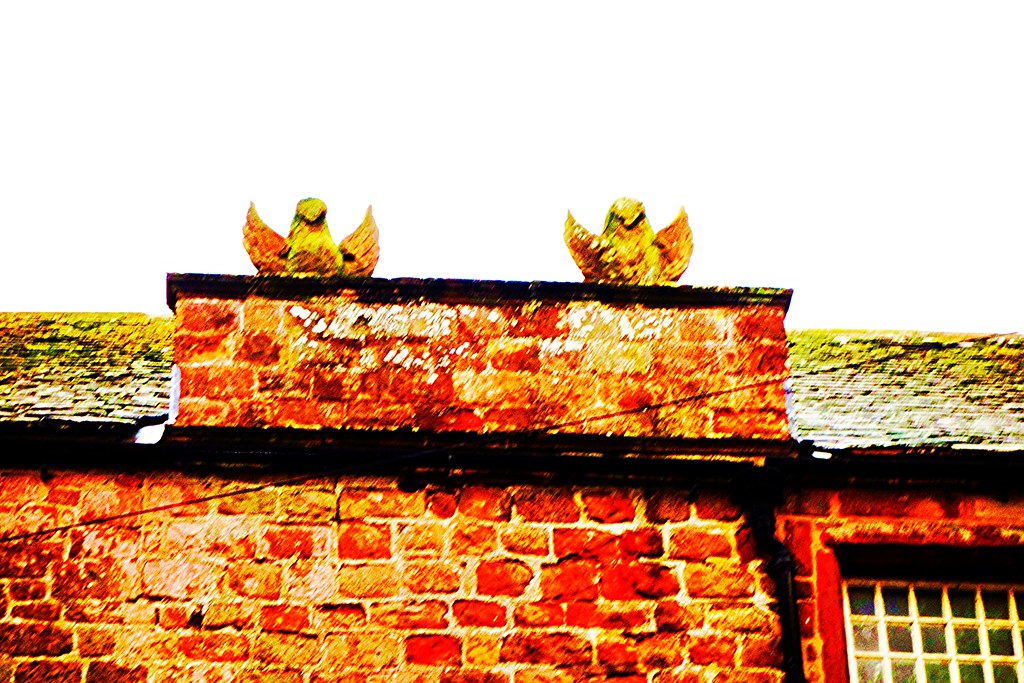 Decoration above entrance to Drumburgh Castle

This evening, I am posting information on an interesting castle located on the English side of the Solway Firth border with Scotland, about ten miles west of Carlisle.

The Solway Firth is a firth (bay or estuary) that forms part of the border between England and Scotland, between Cumbria and Dumfries and Galloway. It stretches from St Bees Head, just south of Whitehaven in Cumbria, to the Mull of Galloway, on the western end of Dumfries and Galloway. It’s the third largest estuary in the UK and is a Special Area of Conservation, comprised of coastal dunes, salt marshes, raised mires and agricultural land. 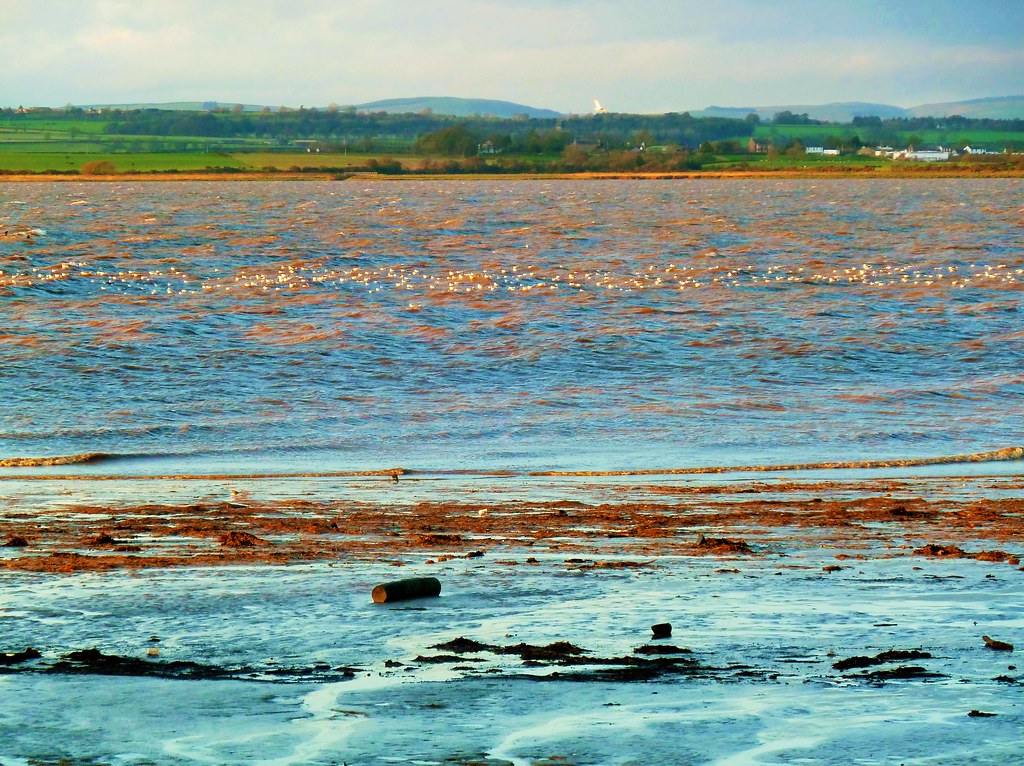 .View of Solway Firth, from England towards Scotland

This castle is, technically, a 'bastle' or fortified farmhouse which was built around 1307. Important aspects: 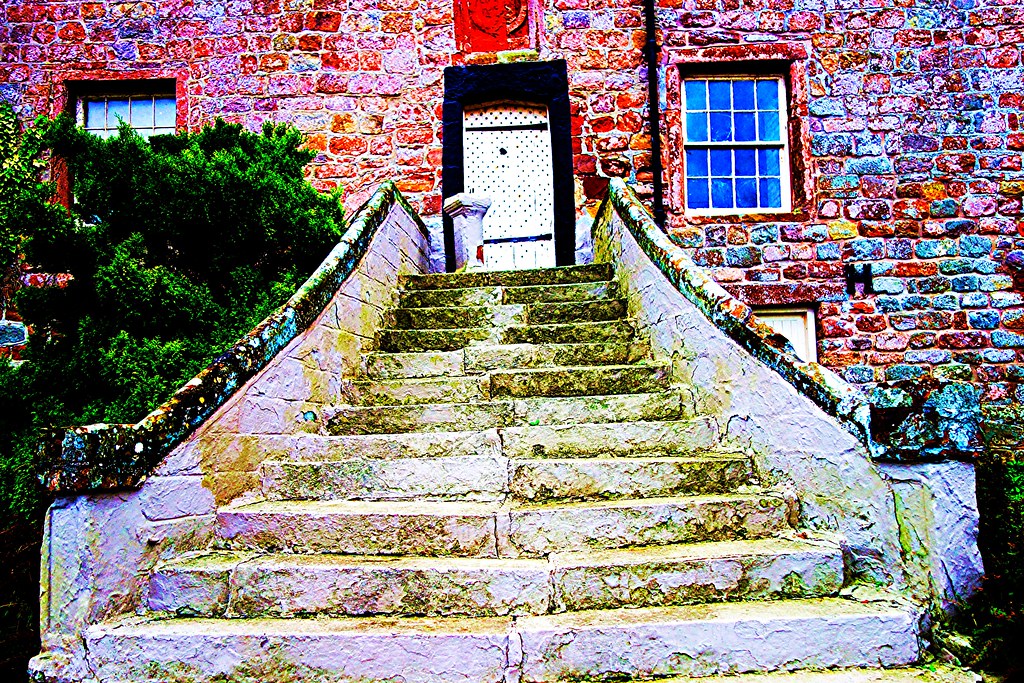 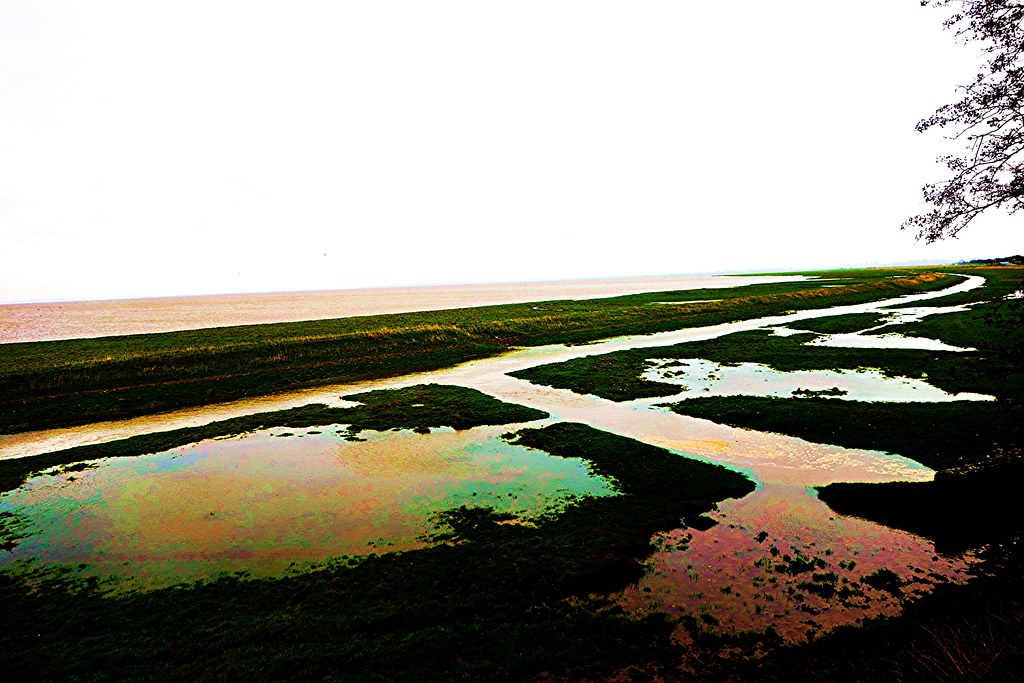 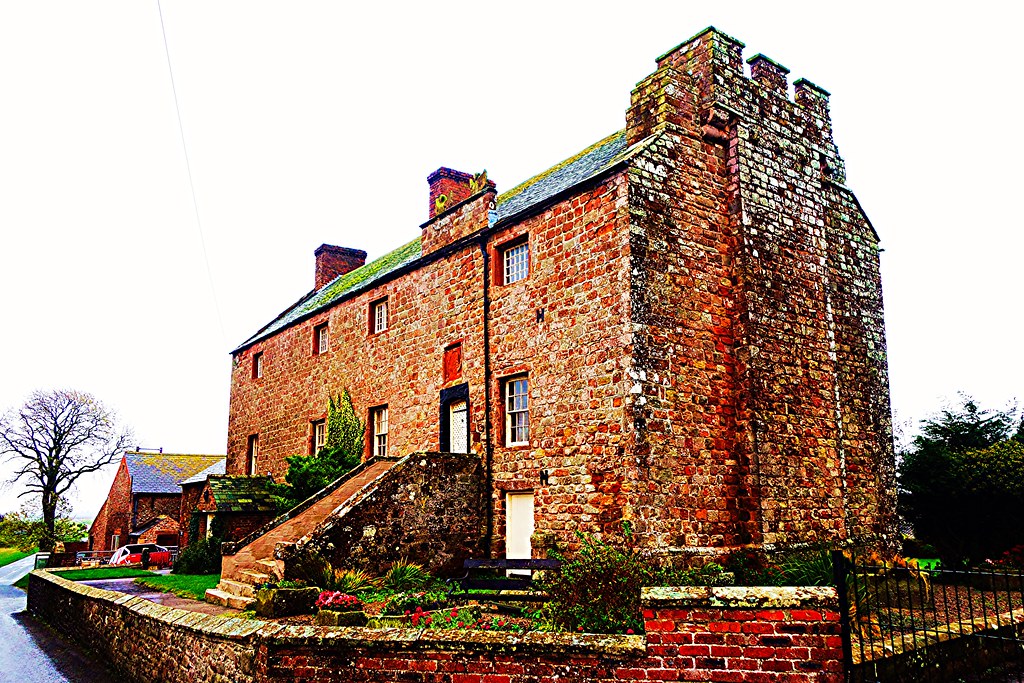 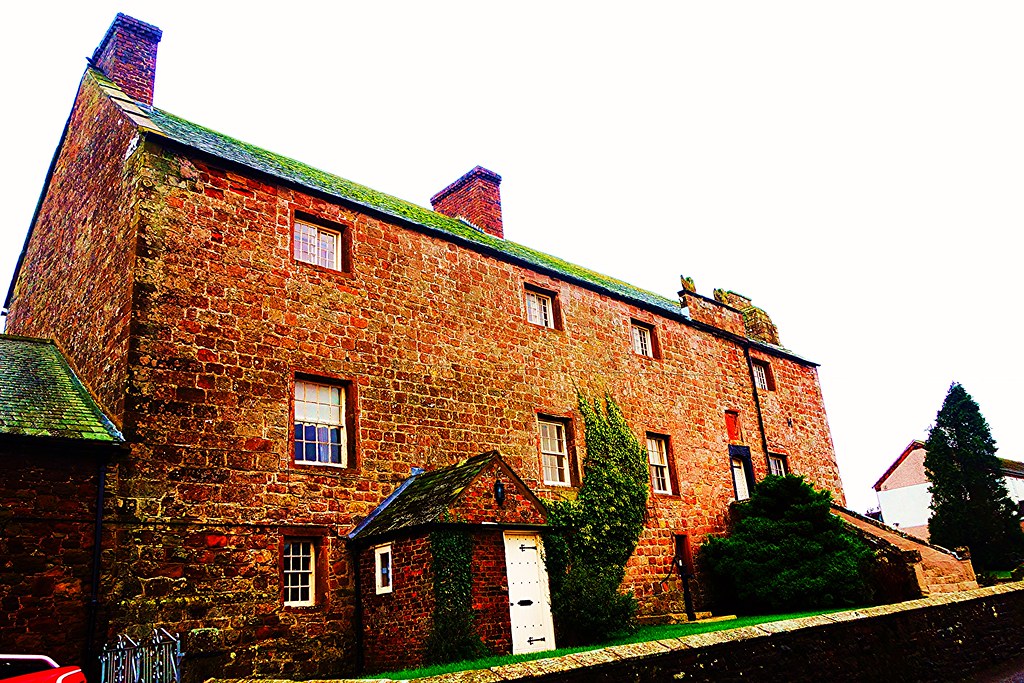