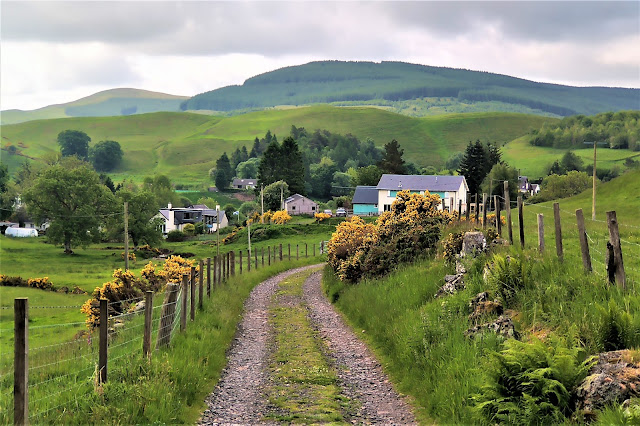 This morning, I embarked on 13 mile section of the MQS hiking route, from Glendevon to Glenfarg in east-central Scotland. Actual mileage elapsed exceeded target for reasons which are explained below.

This section of the route was tough in parts but rewarding. It covered the highest part of the entire hiking route with a mixture of hill, forest, moorland and splendid scenery.

The terrain was mostly forest tracks and moorland paths.Initially, there was a steady climb of 722 feet then an undulating landscape. 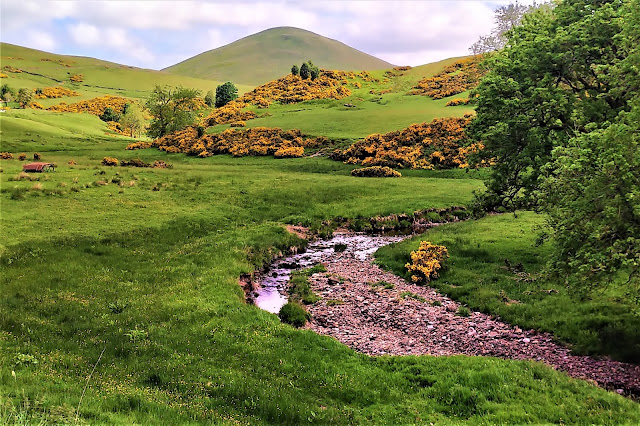 Along the way I encountered various wildflowers, birdlife and butterflies. A few sheep and cattle were evident. The only other hikers was a small party of schoolgirls (under supervision), probably from a private school. 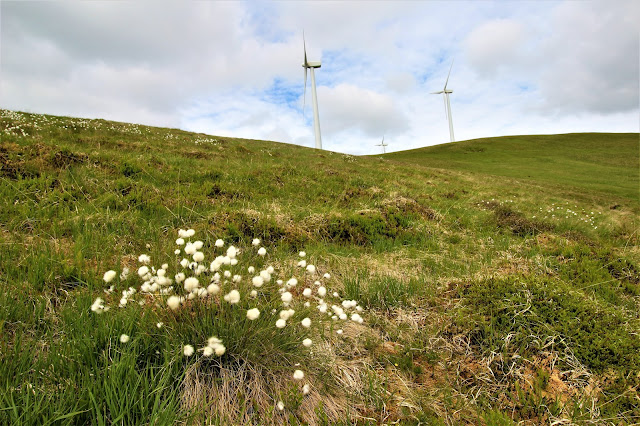 Bog Cotton with windfarm in background 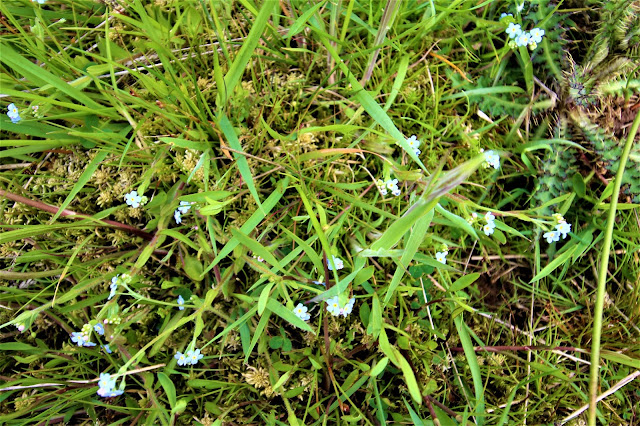 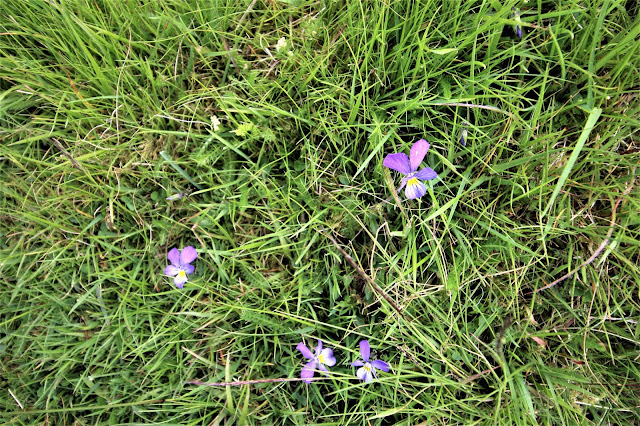 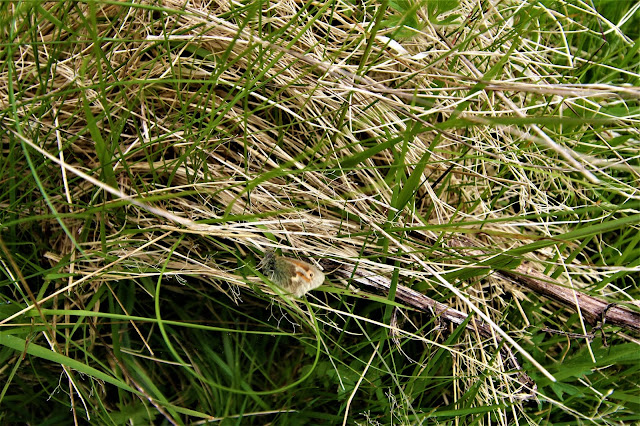 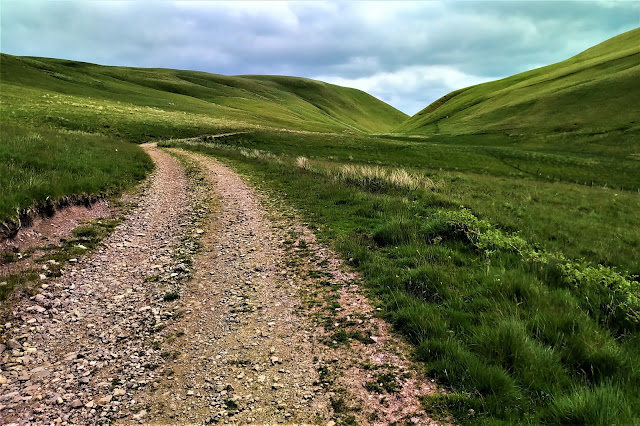 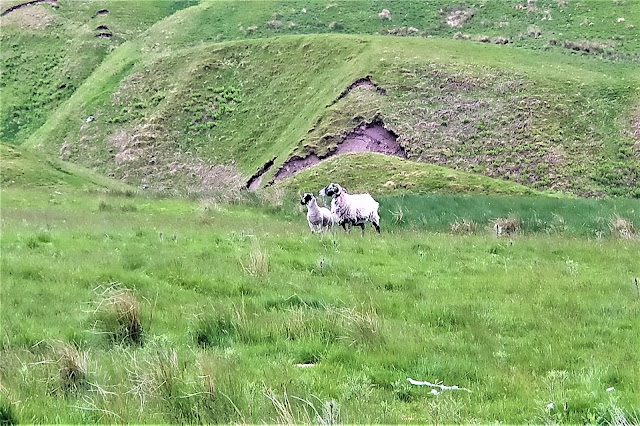 Sheep of the day 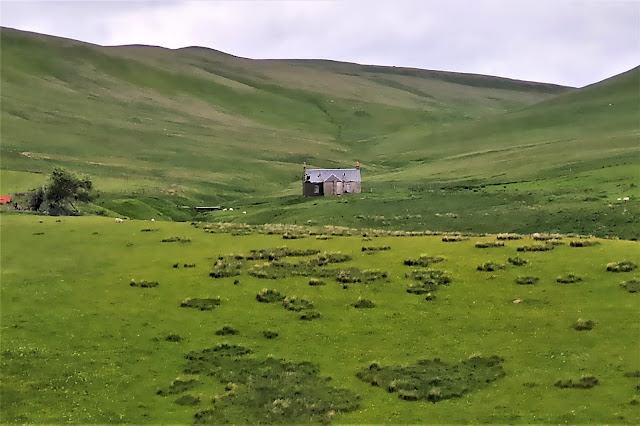 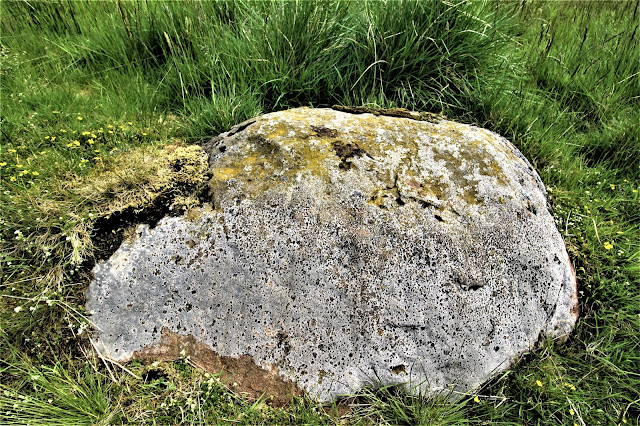 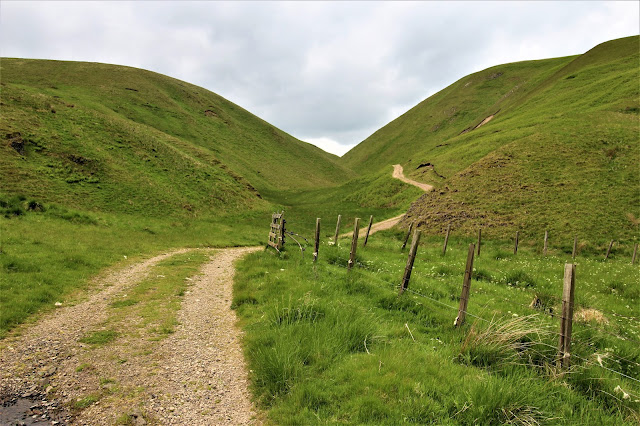 Today's route was a complex one which seems to have been written in 2012. By early afternoon, I was following trails in commercial woodlands which can be a dynamic environment. For whatever reason, I found myself lost. Then I adopted a two stage strategy: 1. Found my way to a public, sealed road and 2. Kept walking until I reached a reference point. There was no cellphone coverage. Eventually I came across a farm whose occupants proved very helpful and, eventually, I was able to have a taxi come and transfer me to lodgings in Kinross. Without cellphone coverage I was transported back to a different age, and something tro bear in mind when out in the remoter parts of Scotland.The taxi driver informed me that the particular glen (valley) has a population of around thirty and thus is not a priority for installation of masts. 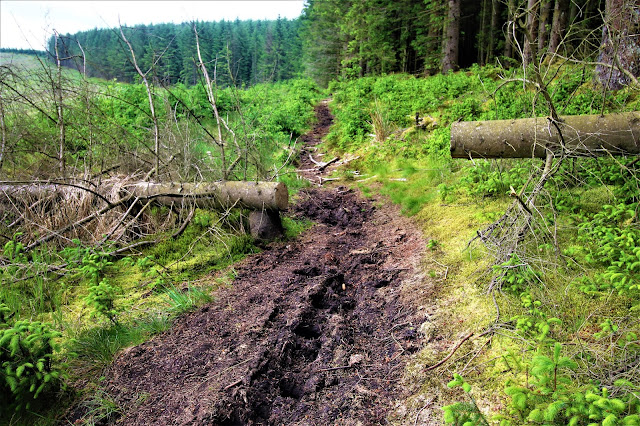 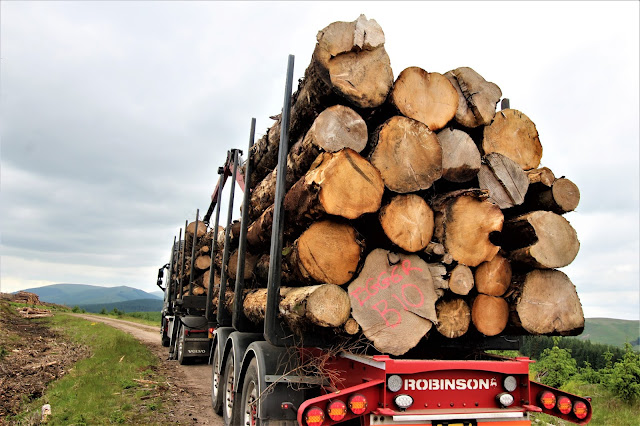 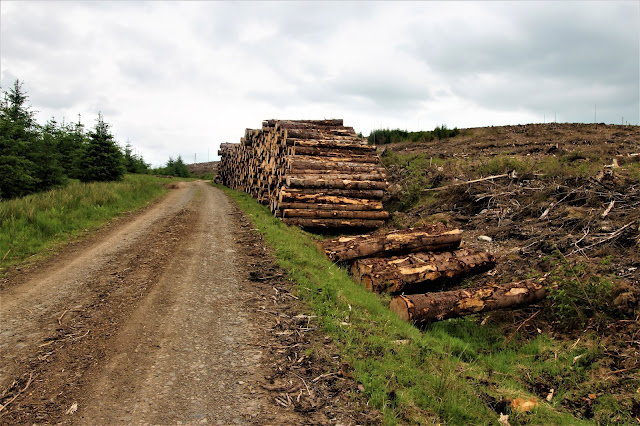 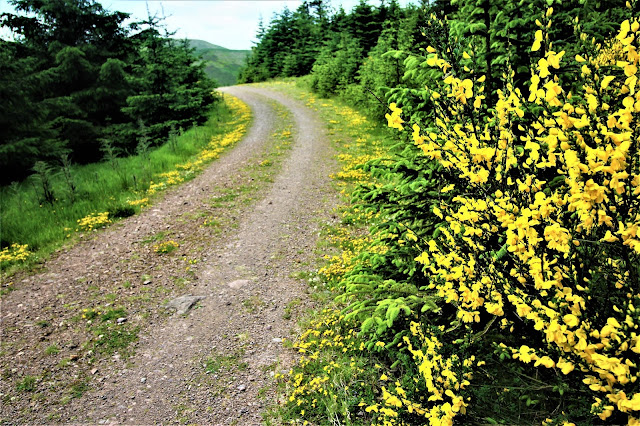 Overall, a challenging day, but 'All's well that end well'!