Today, the route took me from Callander to Doune, near Stirling.

As will be evident below, I encountered a wide ramge of sites amd sights. 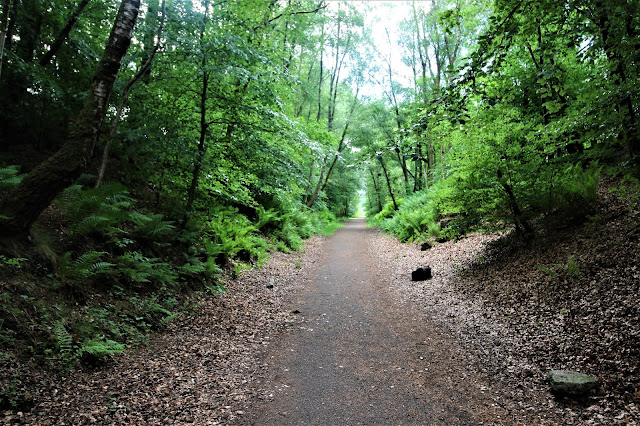 This is the route along a defunct railway line. 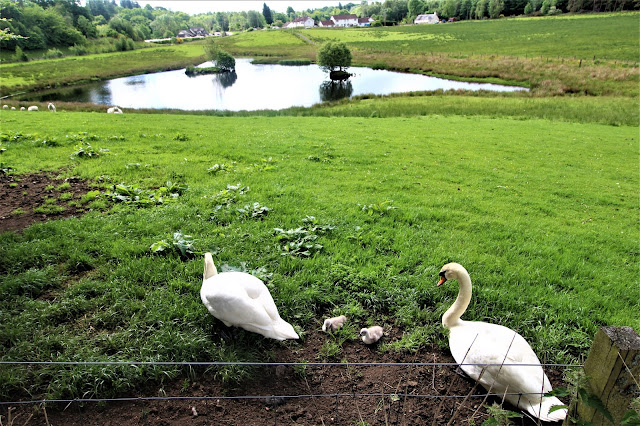 Swans with cygnets at a farm 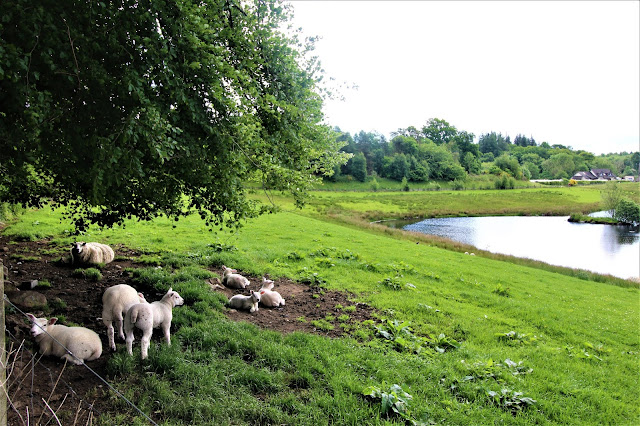 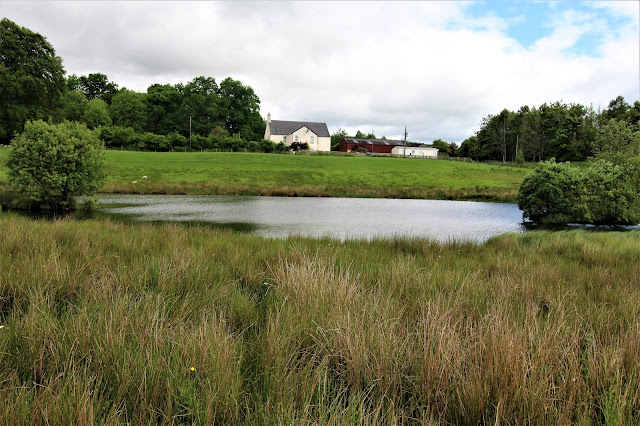 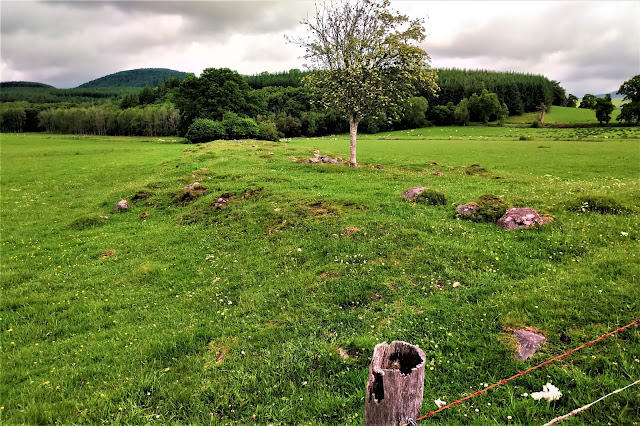 At 342m, this is by far the longest chambered cairn in BritainThis enigmatic and unexcavated site has only in the last decade or so been interpreted as a chambered burial cairn. The higher and wider S end is seen as a Clyde cairn to which a long "tail" of a cairn has been added. May date from 3300–2500 BC when this locale was a centre of local power.Located at Auchenlaich farm. 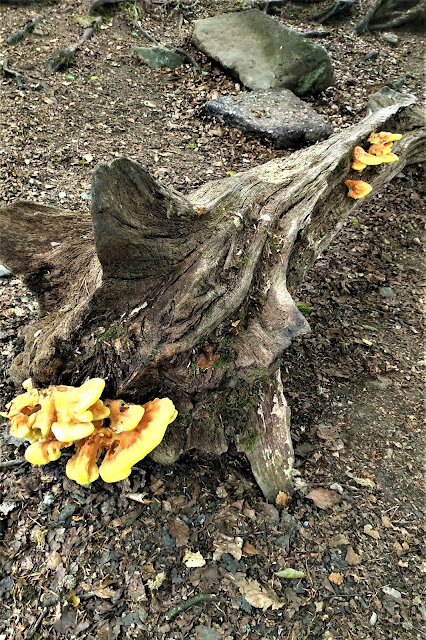 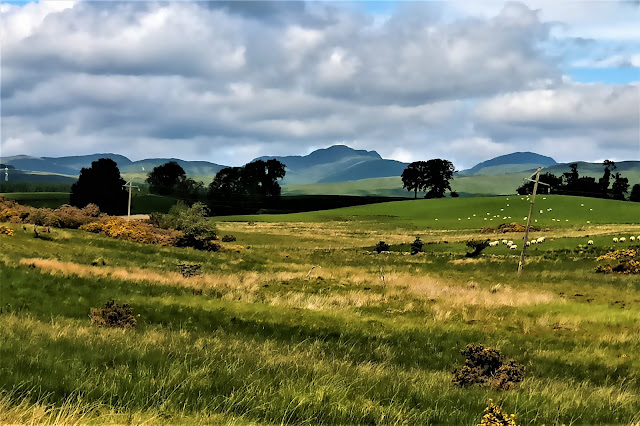 Landscape with hills in distance 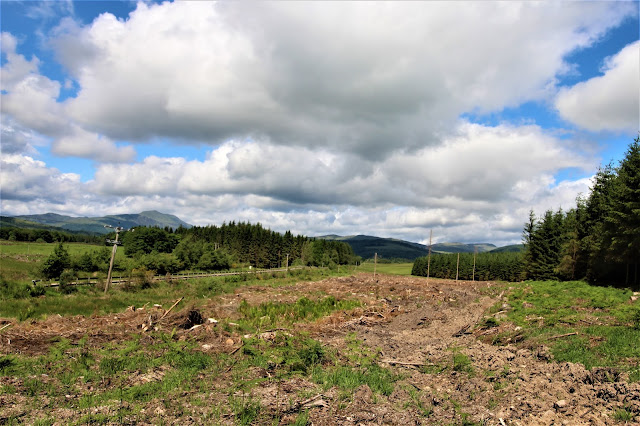 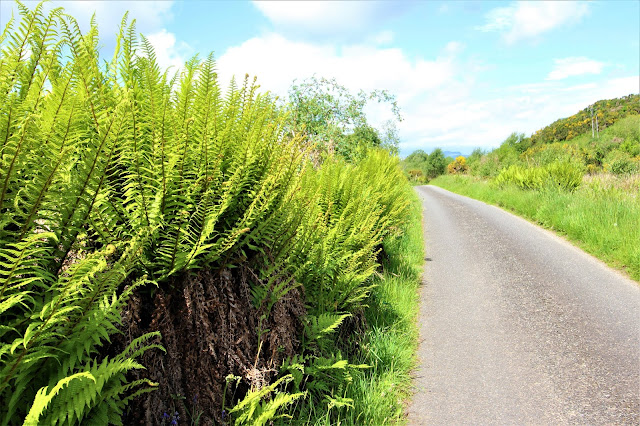 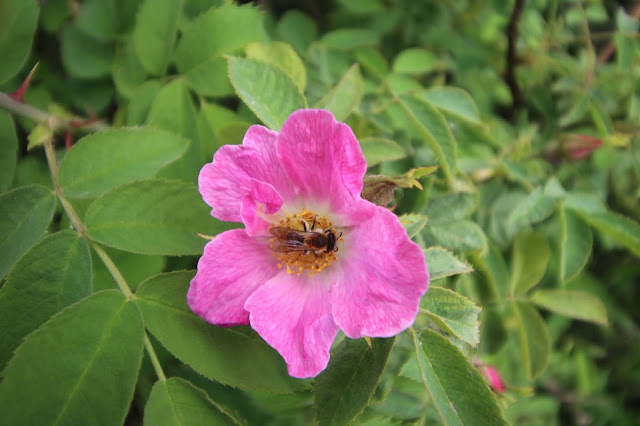 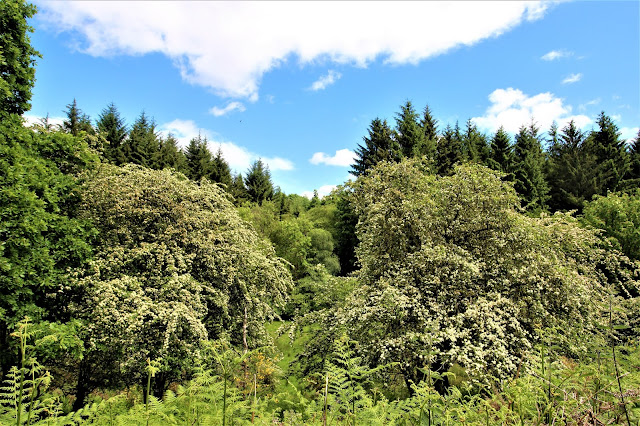 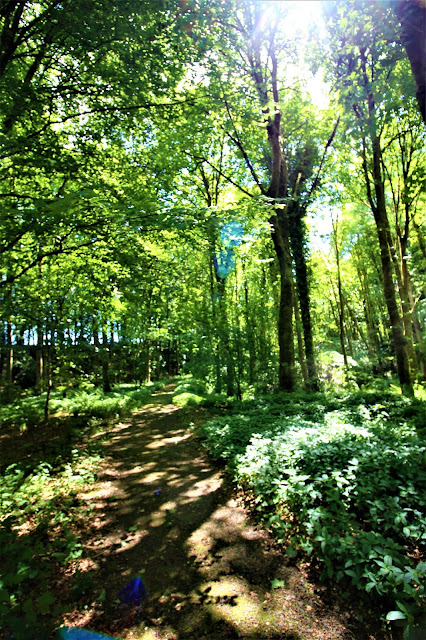 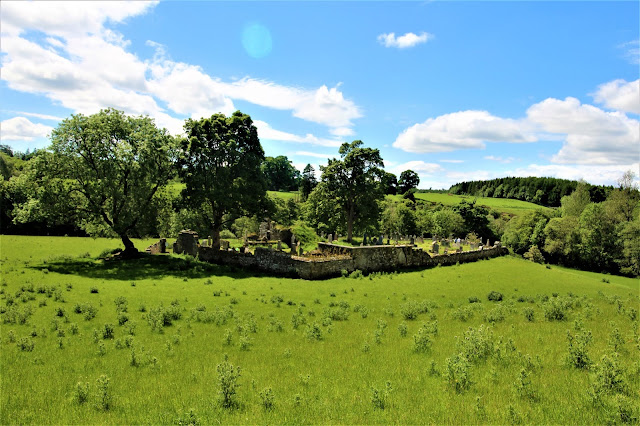 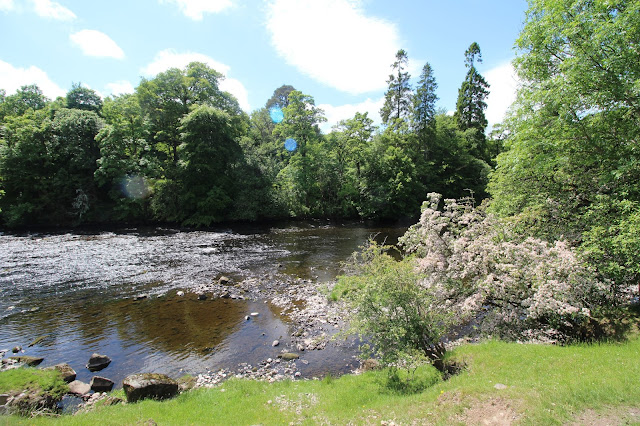 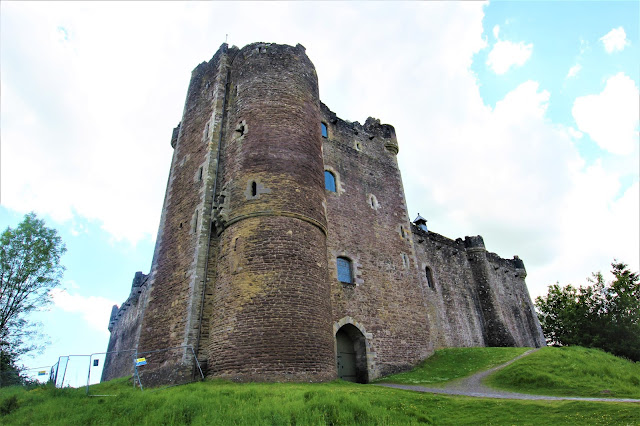 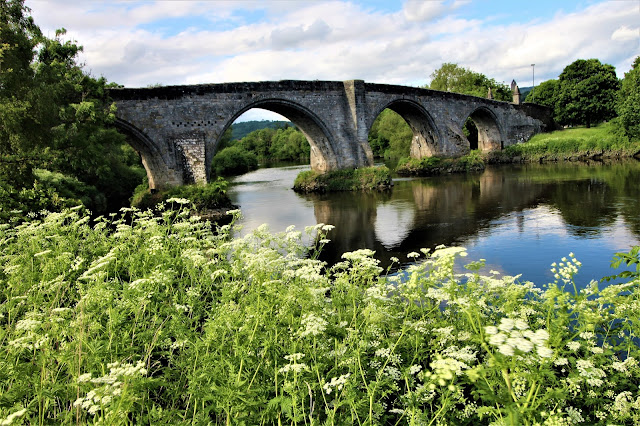 Old Stirling Bridge. Dates from 1400s or 1500s and no longer in use for traffic. Is used as a proxy for the Stirling Bridge (wooden) which existed at time of the Battle of Stirling Bridge in 1297 when a Scots force defeated a much larger English army.

Overall, a productive and satisfying day. Tomorrow, I continue east starting at Alva.

More information for the tourist

The Trossachs region together with many other aspects of Scotland is covered in the Visitors’ Guide to Scotland. ISBN is 978-1-9161332-0-4. Also available via Kindle.